Wikipedia
Bucks County is a county located in the Commonwealth of Pennsylvania. As of the 2010 census, the population was 625,249, making it the fourth-most populous county in Pennsylvania. The county seat is Doylestown. The county is named after the English county of Buckinghamshire or more precisely, its abbreviation. Bucks County constitutes part of the northern boundary of the Philadelphia–Camden–Wilmington, PA–NJ–DE–MD Metropolitan Statistical Area, more commonly known as the Delaware Valley. It is located immediately northeast of Philadelphia and forms part of the southern tip of the eastern state border with New Jersey.

Find more things to do, itinerary ideas, updated news and events, and plan your perfect trip to Bucks County
ADVERTISEMENT 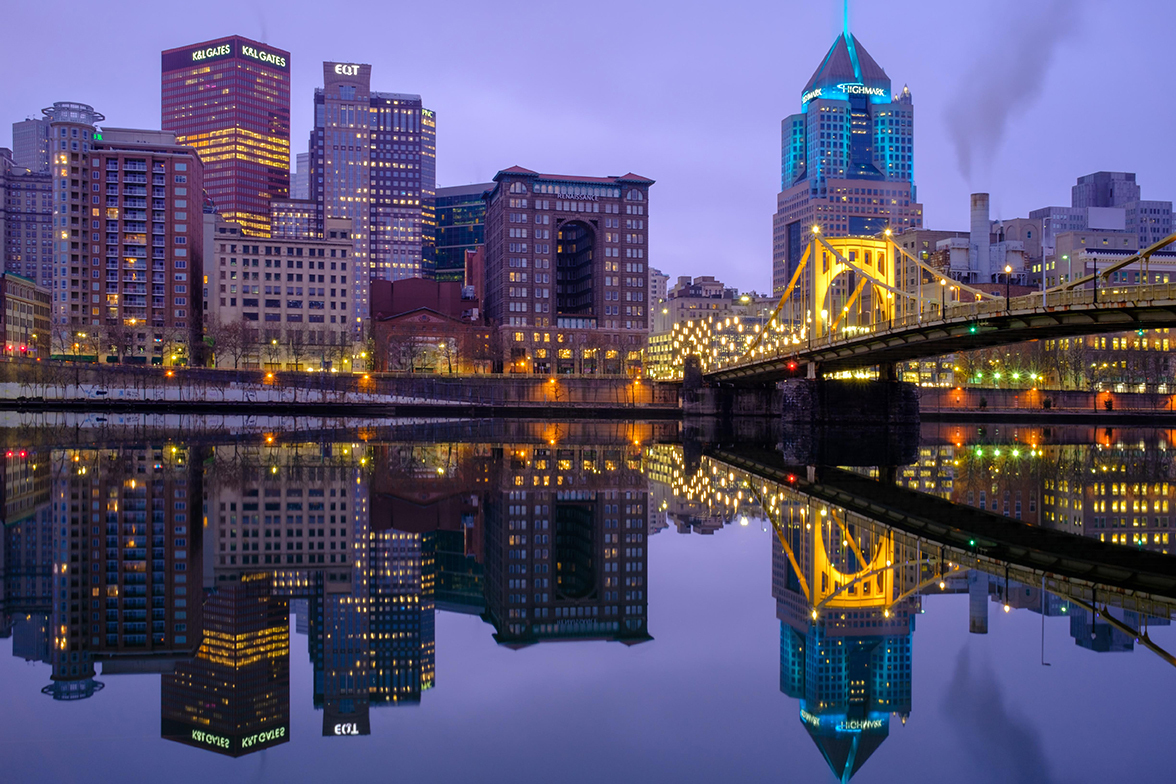 Allentown (Pennsylvania German: Allenschteddel, Allenschtadt, or Ellsdaun) is a city in Lehigh County, Pennsylvania. It is the 233rd-largest city in the United States and, as of the 2020 census, has a total population of 125,845. Allentown is the fastest growing major city in Pennsylvania as well as the third-largest city overall in Pennsylvania, behind only Philadelphia and Pittsburgh in terms of total population. It is the county seat of Lehigh County and the largest city in the metropolitan area known as the Lehigh Valley, which had a population of 821,623 residents as of 2010. The city, founded in 1762, celebrated its 250th anniversary in 2012.Located on the Lehigh River, Allentown is the largest of three adjacent cities (Allentown, Bethlehem, and Easton) in Lehigh and Northampton counties that join together with Carbon County to make up the Lehigh Valley region of eastern Pennsylvania. Allentown is approximately 55 miles (89 km) north-northwest of Philadelphia, the sixth-most populous city in the U.S. 75 miles (121 km) south-southeast of Scranton and the Wyoming Valley, 80 miles (130 km) east-northeast of Harrisburg, the state capital, and 85 miles (137 km) west of New York City, the nation's largest city. Allentown was one of only six communities in the country to have been named a "national success story" in April 2016 by the Urban Land Institute for its downtown redevelopment and transformation that has generated nearly $1 billion in new development projects as of April 2019. 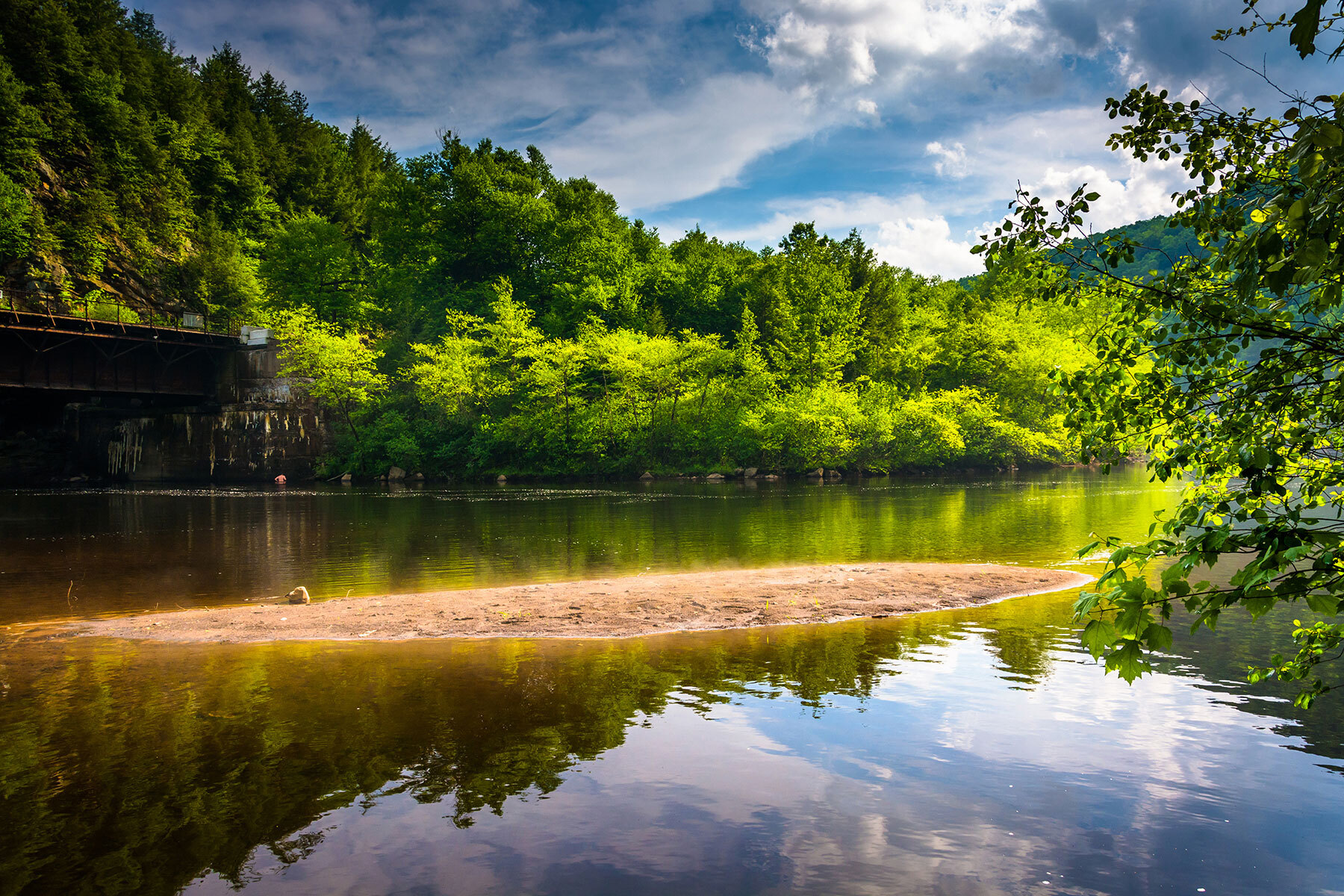 The Lehigh Valley (), known officially by the United States Census Bureau and the United States Office of Management and Budget as the Allentown–Bethlehem–Easton, PA-NJ Metropolitan Statistical Area and referred to colloquially as The Valley, is a metropolitan region officially consisting of Carbon, Lehigh, and Northampton counties in eastern Pennsylvania and Warren County in northwestern New Jersey. The Lehigh Valley's largest city, with a population of 125,845 residents as of the 2020 U.S. Census, is Allentown. Within the Lehigh Valley, Lehigh and Northampton Counties are part of Philadelphia's designated media market, Warren County is part of New York City's media market, and Carbon County belongs to the Wilkes-Barre, Scranton-Hazleton media market. The Lehigh Valley is the third most populous Metropolitan Statistical Area in the state of Pennsylvania with a population of 861,889 residents as of the 2020 U.S. Census, a 4.95% increase from the 821,173 residents in the 2010 U.S. Census. The region is surpassed in total population in Pennsylvania only by the Philadelphia and Pittsburgh metropolitan areas. It is the 70th most populated metropolitan area in the United States. Lehigh County, the Valley's largest county in terms of overall population, is among the fastest growing in the state and, as of 2010–2012, ranks in the 79th percentile for population growth nationally. Lehigh County is also in the top 1% of all U.S. counties nationwide for inward migration from international locations, according to a Select USA, a program of the U.S. Commerce Department. The Lehigh Valley as a whole leads the state of Pennsylvania in terms of population growth in the 18-to-34 year old demographic according to 2020 Census data.The region's core population centers are located in southern and central Lehigh and Northampton counties along U.S. Route 22, Pennsylvania Route 309, Interstate 476, and Interstate 78. The Lehigh Valley is centrally located in the Northeast Megalopolis with ease of access and close proximity to several of the largest markets, population centers, airports, terminals, railways and seaports in the United States, including two of the nation's largest cities: New York City, which is about 65 miles to its east, and Philadelphia, which is 50 miles to its southeast. Harrisburg, the capital city of Pennsylvania, is roughly 80 miles to the southwest of the Lehigh Valley. The region is also situated within a one-day drive to more than one-third of the total population of the United States and more than one-half of the total population of Canada, which, combined with its lower cost of living, supportive economic environment, robust infrastructure, and diversified labor pool, is a significant contributing factor for its flourishing warehousing, logistics, manufacturing, E-commerce, and distribution industries and why it is sometimes referred to as the nation's "second Inland Empire" for freight. The region is serviced by the Lehigh Valley International Airport which has seen steady growth in passenger traffic and rapid growth in the transportation of air cargo where, as of 2020, it flies more than 210 million pounds of cargo annually with an increase of nearly 166% in cargo tonnage shipped between 2015 and 2016 alone. As part of the Infrastructure Investment and Jobs Act, Amtrak has also proposed adding a new Allentown-to-New York City train route for passenger traffic.The Lehigh Valley's total Gross Domestic Product (GDP) in 2017 was US$43,800,000,000 ($43.8 billion), driven heavily by strong manufacturing, health care, finance, and professional services industry components. It is one of the largest and fastest growing economies in Pennsylvania with a 5% increase in GDP between 2016 and 2017 alone. The median household income for the region increased from US$57,288 to US$62,507 between 2015 and 2019 and the unemployment rate, as of July 2019, was 3.9%. The balanced Lehigh Valley economy includes advanced manufacturers, especially those in life sciences, that have driven the region to become the nation’s 52nd largest manufacturing economy and made it among the nation’s busiest industrial markets, according to 2020 Census data.In 2014, 2017, 2018, 2019, and again in 2020, the Lehigh Valley was recognized by Site Selection Magazine as the one of the top 5 best performing regions of its size (up to 1,000,000 residents) for economic development in the country and the best performing region in the entire Northeastern United States. It was also ranked by Fortune in May 2015 as being among the top 10 best places in the U.S. to locate corporate finance and information technology operations for companies, such as call centers and IT support. Allentown, the region's largest city, was cited as a "national success story" in April 2016 by the Urban Land Institute for its downtown redevelopment and transformation that has resulted in US$1,000,000,000 ($1 billion) worth of new development projects there between 2015 and 2018 alone, one of only six communities nationwide of any size to have achieved this distinction.

Newtown is a borough in Bucks County, Pennsylvania, United States. The population was 2,248 at the 2010 census. It is located just west of the Trenton, New Jersey metropolitan area, and is part of the larger Philadelphia metropolitan area. It is entirely surrounded by Newtown Township, from which it separated in 1838. State Street is the main commercial thoroughfare with wide sidewalks, shops, taverns, and restaurants. 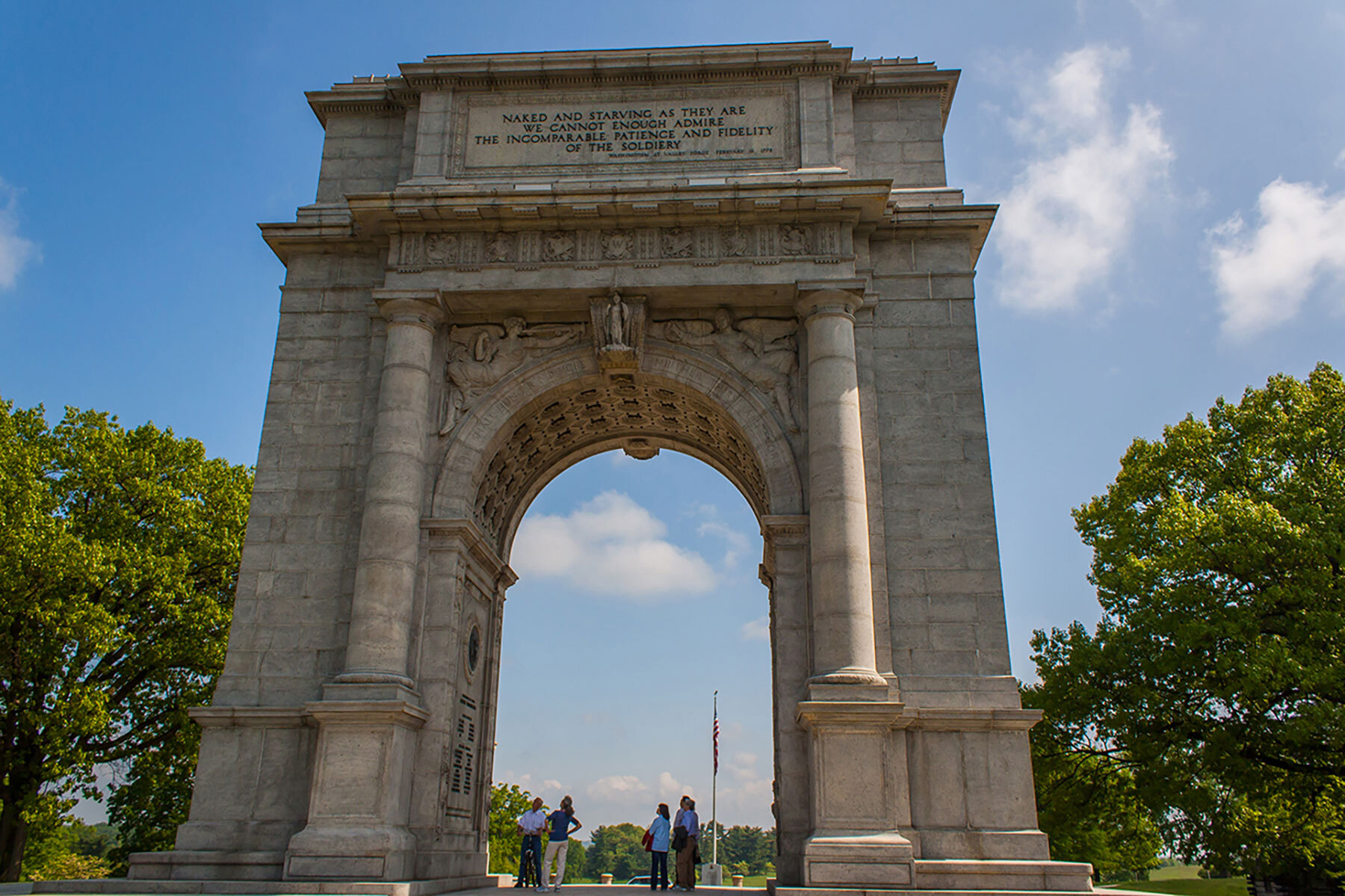 King of Prussia (also referred to as KOP) is a census-designated place in Upper Merion Township, Montgomery County, Pennsylvania, United States. As of the 2010 census, its population was 19,936. The community took its name in the 18th century from a local tavern named the King of Prussia Inn, which was named after King Frederick the Great of Prussia. Like the rest of Montgomery County, King of Prussia continues to experience rapid development. One of the largest shopping malls in the United States, King of Prussia, is located here. Also located here is the headquarters of the Nuclear Regulatory Commission Region I. King of Prussia is considered to be an edge city of Philadelphia, consisting of large amounts of retail and office space situated at the convergence of four highways.