Wikipedia
King of Prussia (also referred to as KOP) is a census-designated place in Upper Merion Township, Montgomery County, Pennsylvania, United States. As of the 2010 census, its population was 19,936. The community took its name in the 18th century from a local tavern named the King of Prussia Inn, which was named after King Frederick the Great of Prussia. Like the rest of Montgomery County, King of Prussia continues to experience rapid development. One of the largest shopping malls in the United States, King of Prussia, is located here. Also located here is the headquarters of the Nuclear Regulatory Commission Region I. King of Prussia is considered to be an edge city of Philadelphia, consisting of large amounts of retail and office space situated at the convergence of four highways.
Find more things to do, itinerary ideas, updated news and events, and plan your perfect trip to King of Prussia
ADVERTISEMENT
Omaze 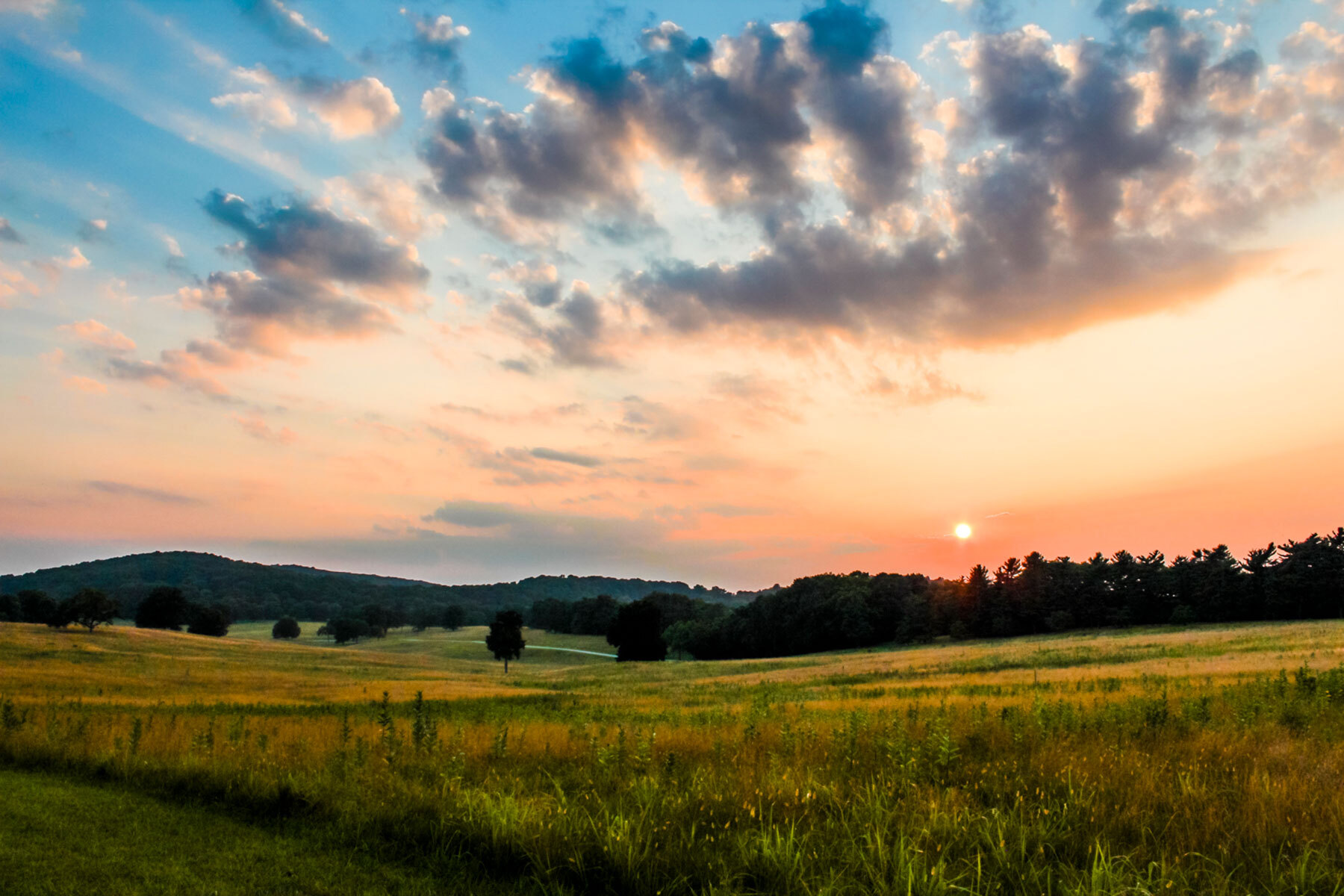 The Village of Valley Forge is an unincorporated settlement located on the west side of Valley Forge National Historical Park at the confluence of Valley Creek and the Schuylkill River in Pennsylvania, United States. The remaining village is in Schuylkill Township of Chester County, but once spanned Valley Creek into Montgomery County. The name Valley Forge is often used to refer to anywhere in the general vicinity of the park, and many places actually in King of Prussia, Trooper, Oaks, and other nearby communities will use the name, leading to some ambiguity on the actual location of the modern village. There is a partial re-creation of the historic village from the time of the American Revolution that is located next door, and just within the outskirts of the park. Valley Forge is known by travelers in the Philadelphia area as the westbound control city on Interstate 76 (the Schuylkill Expressway), as it is near where I-76 joins the Pennsylvania Turnpike. This remains, despite no exit being designated for Valley Forge, since the previous exit became the off-ramp to Mall Boulevard, serving King of Prussia.

Delaware County, colloquially referred to as Delco, is a county located in the U.S. state of Pennsylvania that borders Philadelphia. With a population of 566,747, it is the fifth most populous county in Pennsylvania, and the third smallest in area. The county was created on September 26, 1789, from part of Chester County, and named for the Delaware River. Its county seat is Media. Until 1850, Chester was the county seat of Delaware County and, before that, of Chester County. Delaware County is adjacent to the city-county of Philadelphia and is included in the Philadelphia–Camden–Wilmington, PA–NJ–DE–MD Metropolitan Statistical Area. Delaware County is the only county covered in its entirety by area codes 610 and 484. 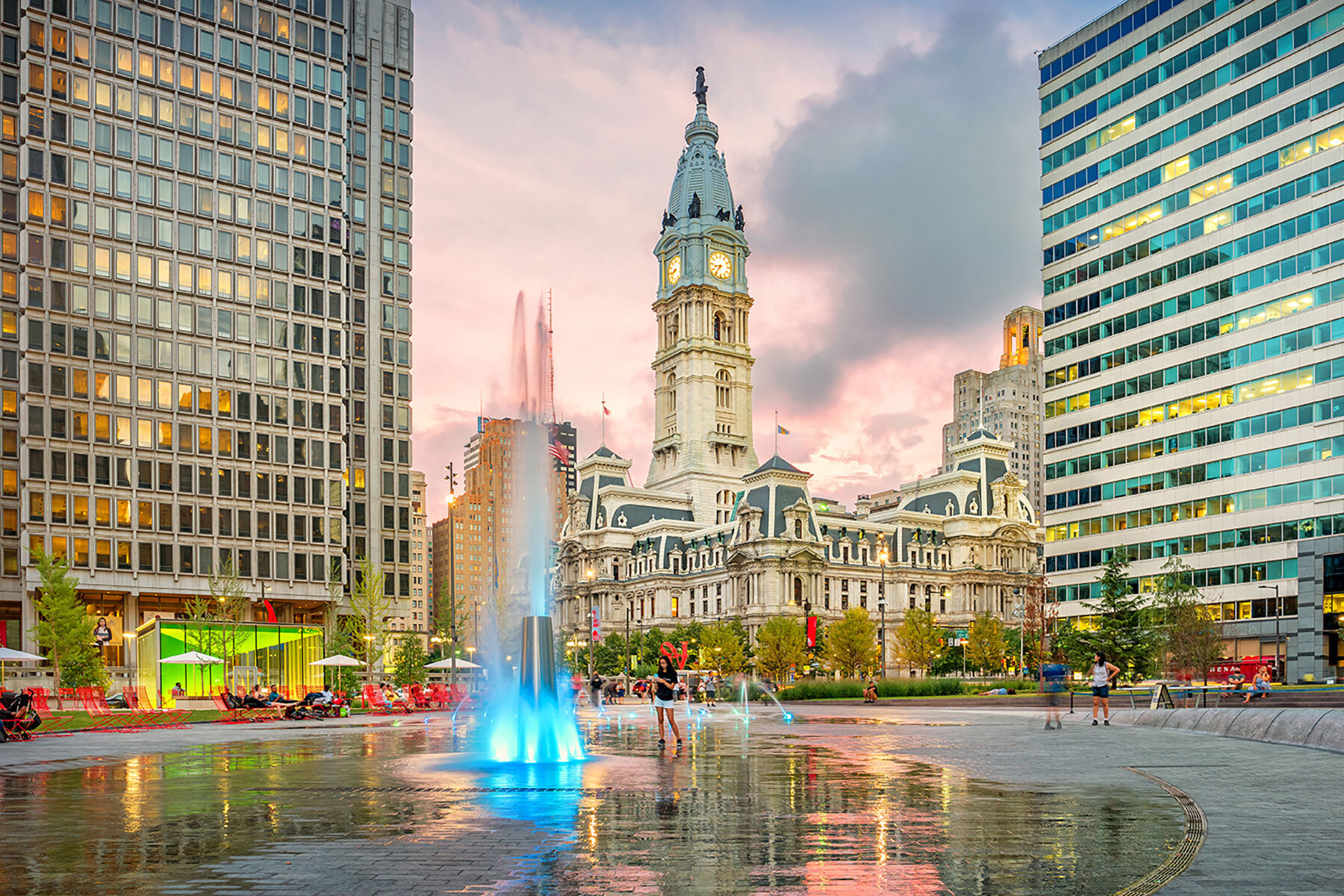 Philadelphia (colloquially known simply as Philly) is a city in the Commonwealth of Pennsylvania in the United States. It is the sixth-most-populous city in the United States and the most populous city in the state of Pennsylvania, with a 2020 population of 1,603,797. It is also the second-most populous city in the Northeastern United States, behind New York City. Since 1854, the city has had the same geographic boundaries as Philadelphia County, the most-populous county in Pennsylvania and the urban core of the eighth-largest U.S. metropolitan statistical area, with over 6 million residents as of 2017. Philadelphia is also the economic and cultural center of the greater Delaware Valley along the lower Delaware and Schuylkill rivers within the Northeast megalopolis. The Delaware Valley's 2019 estimated population of 7.21 million makes it the ninth-largest combined statistical area in the United States.Philadelphia is one of the oldest municipalities in the United States. William Penn, an English Quaker, founded the city in 1682 to serve as capital of the Pennsylvania Colony. Philadelphia played an instrumental role in the American Revolution as a meeting place for the Founding Fathers of the United States, who signed the Declaration of Independence in 1776 at the Second Continental Congress, and the Constitution at the Philadelphia Convention of 1787. Several other key events occurred in Philadelphia during the Revolutionary War including the First Continental Congress, the preservation of the Liberty Bell, the Battle of Germantown, and the Siege of Fort Mifflin. Philadelphia remained the nation's largest city until being overtaken by New York City in 1790; the city was also one of the nation's capitals during the revolution, serving as temporary U.S. capital while Washington, D.C. was under construction. In the 19th and 20th centuries, Philadelphia became a major industrial center and a railroad hub. The city grew due to an influx of European immigrants, most of whom initially came from Ireland and Germany—the two largest reported ancestry groups in the city as of 2015. Later immigrant groups in the 20th century came from Italy (Italian being the third largest European ethnic ancestry currently reported in Philadelphia) and other Southern European and Eastern European countries. In the early 20th century, Philadelphia became a prime destination for African Americans during the Great Migration after the Civil War. Puerto Ricans began moving to the city in large numbers in the period between World War I and II, and in even greater numbers in the post-war period. The city's population doubled from one million to two million people between 1890 and 1950. The Philadelphia area's many universities and colleges make it a top study destination, as the city has evolved into an educational and economic hub. As of 2019, the Philadelphia metropolitan area is estimated to produce a gross metropolitan product (GMP) of $490 billion. Philadelphia is the center of economic activity in Pennsylvania and is home to five Fortune 1000 companies. The Philadelphia skyline is expanding, with a market of almost 81,900 commercial properties in 2016, including several nationally prominent skyscrapers. Philadelphia has more outdoor sculptures and murals than any other American city. Fairmount Park, when combined with the adjacent Wissahickon Valley Park in the same watershed, is one of the largest contiguous urban park areas in the United States. The city is known for its arts, culture, cuisine, and colonial history, attracting 42 million domestic tourists in 2016 who spent $6.8 billion, generating an estimated $11 billion in total economic impact in the city and surrounding four counties of Pennsylvania. Philadelphia has also emerged as a biotechnology hub.Philadelphia is the home of many U.S. firsts, including the nation's first library (1731), hospital (1751), medical school (1765), national capital (1774), university (by some accounts) (1779), stock exchange (1790), zoo (1874), and business school (1881). Philadelphia contains 67 National Historic Landmarks and the World Heritage Site of Independence Hall. The city became a member of the Organization of World Heritage Cities in 2015, as the first World Heritage City in the United States. 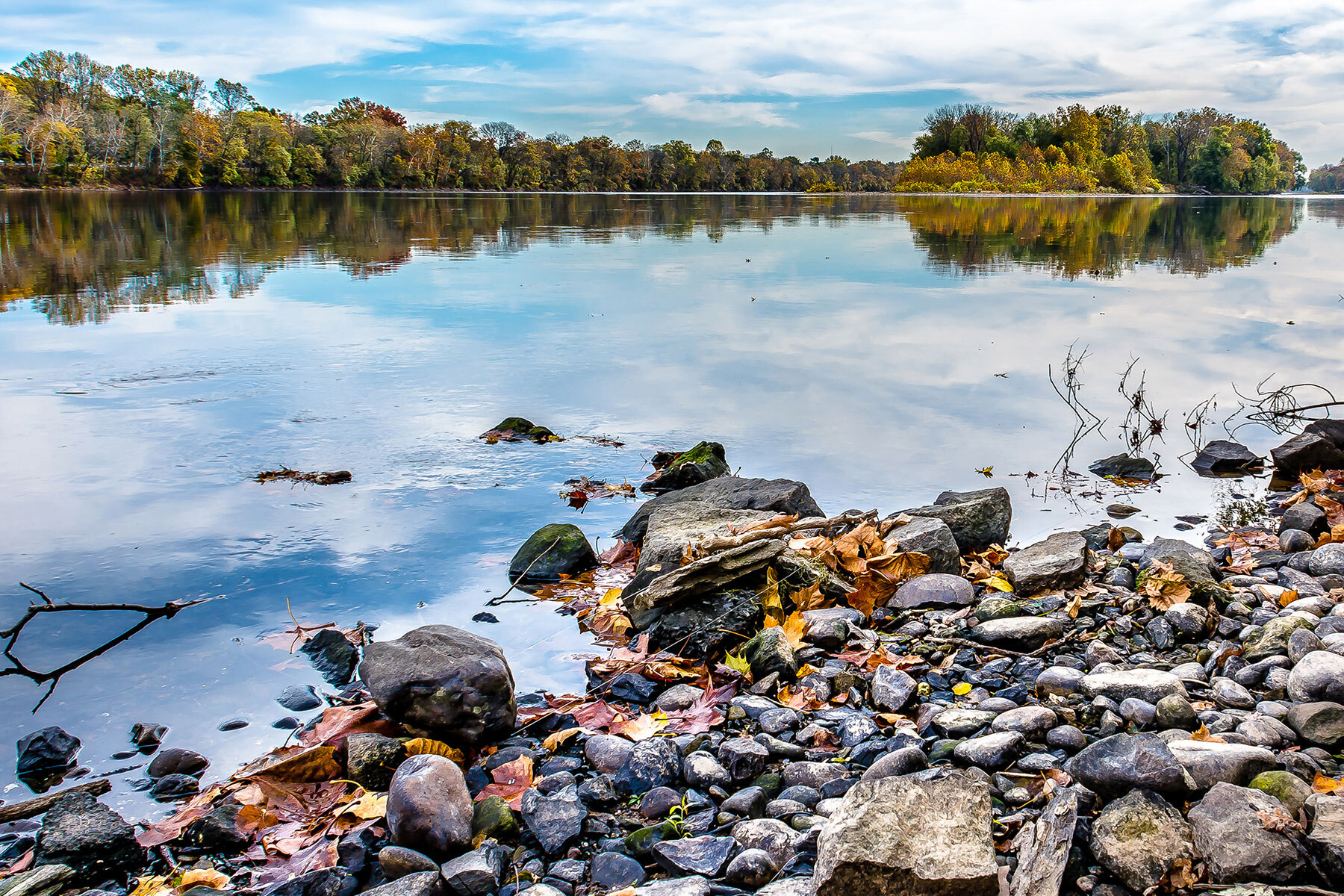 Bucks County is a county located in the Commonwealth of Pennsylvania. As of the 2010 census, the population was 625,249, making it the fourth-most populous county in Pennsylvania. The county seat is Doylestown. The county is named after the English county of Buckinghamshire or more precisely, its abbreviation. Bucks County constitutes part of the northern boundary of the Philadelphia–Camden–Wilmington, PA–NJ–DE–MD Metropolitan Statistical Area, more commonly known as the Delaware Valley. It is located immediately northeast of Philadelphia and forms part of the southern tip of the eastern state border with New Jersey.