Wikipedia
Blythewood is a suburb of Columbia, South Carolina, in Richland and Fairfield counties, South Carolina. 2020 estimates put the population at 4,446 up from 2,034 in 2010. Since 2000 it has had a population boom, going from 170 people in 2000 to a population of 2,034 in 2010, representing an increase of 1096%. It is part of the Columbia, South Carolina, Metropolitan Statistical Area. It is located around 15 miles (24 kilometers) from downtown Columbia. Blythewood Road is one of the main thoroughfares, intersecting Interstate 77 at Exit 27. U.S. Route 21 also goes through Blythewood, Intersecting Interstate 77 At Exit 24. 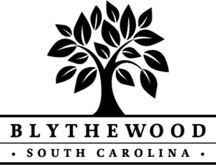 Find more things to do, itinerary ideas, updated news and events, and plan your perfect trip to Blythewood
ADVERTISEMENT 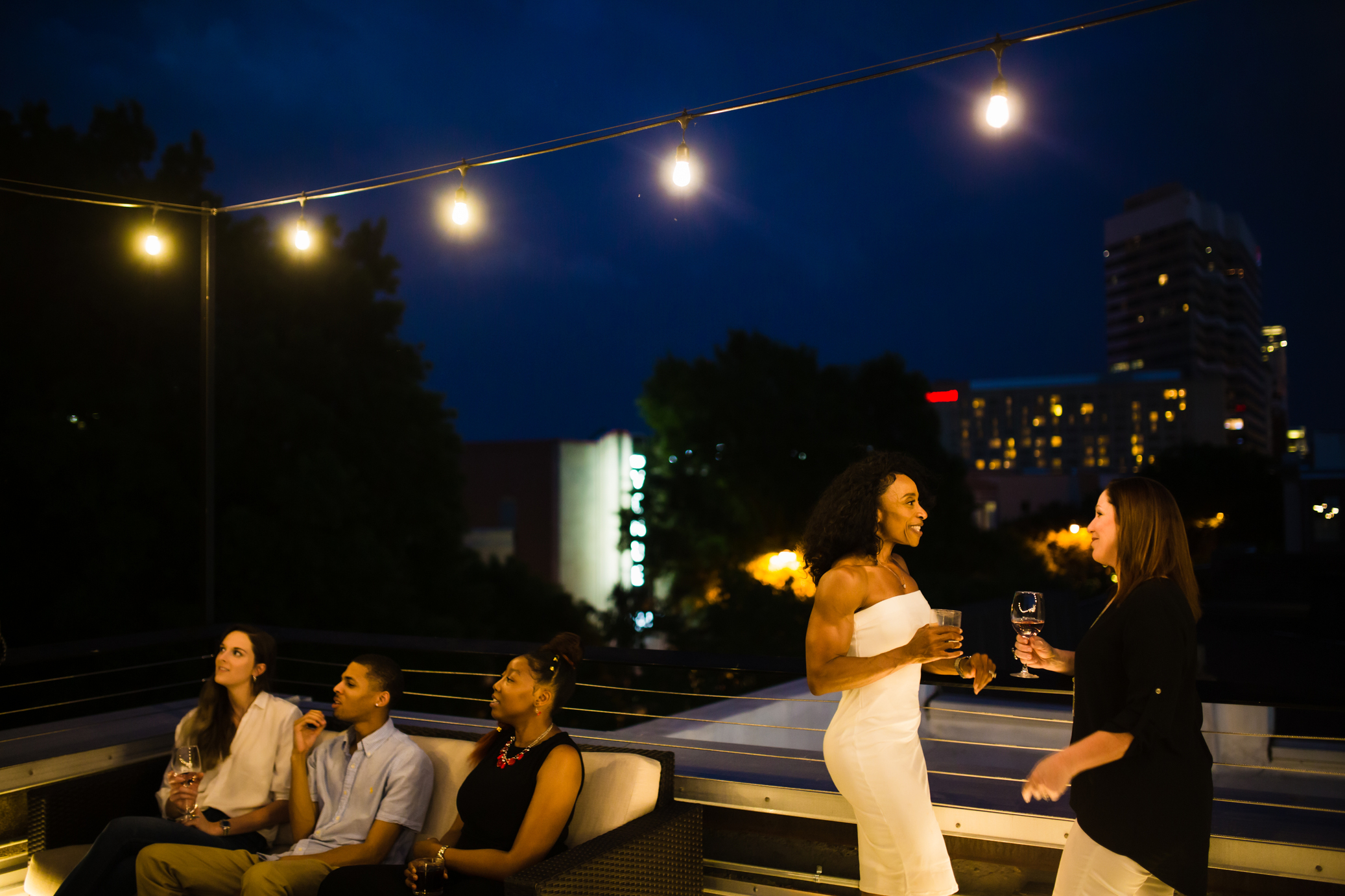 Columbia, in the heart of South Carolina, tradition and tomorrow pair perfectly. As a creative hub that's fed by university and capital city communities, a gritty spirit and vibrant energy can be felt all around.

Lake Murray is a reservoir in the U.S. state of South Carolina. It is approximately 50,000 acres (20,000 hectares) in size, and has roughly 650 mi (1,050 kilometres) of shoreline. It was impounded in the late 1920s to provide hydroelectric power to the state of South Carolina. Lake Murray is fed by the Saluda River, which flows from upstate South Carolina near the North Carolina state line. The Saluda Dam (officially the Dreher Shoals Dam) was an engineering feat at the time of its construction. The dam, using the native red clay soil and bedrock, was the largest earthen dam in the world when it was completed in 1930. Lake Murray itself is named after the project's chief engineer, William S. Murray. The Saluda Dam is approximately 1.5 miles (2.4 km) long and 220 feet (67 m) high. Lake Murray is 41 miles (66 km) long, and 14 miles (23 km) wide at its widest point. At the time when the lake was finished, it was the world's largest man-made reservoir. In addition to serving as a source of hydroelectric power for the region, the lake has become a recreational attraction, with fishing and boating being popular activities. Also, Dreher Island State Recreation Area, located in the Western part of the lake, provides multiple activities—all focused on the lake.

Lexington is the largest town in and the county seat of Lexington County, South Carolina, United States. It is a suburb of the state capital, Columbia. The population was 17,870 at the 2010 Census, and it is the second-largest municipality in the greater Columbia area. The 2019 estimated population is 22,157. According to the Central Midlands Council of Governments, the greater Lexington area had an estimated population of 111,549 in 2020 and is considered the fastest-growing area in the Midlands. Lexington's town limits are bordered to the east by the city of West Columbia. T