Wikipedia
Summerville is a town in the U.S. state of South Carolina situated mostly in Dorchester County with small portions in Berkeley and Charleston counties. It is part of the Charleston-North Charleston-Summerville Metropolitan Statistical Area. The population of Summerville at the 2010 census was 43,392, and the estimated population was 52,549 as of July 1, 2019.

Find more things to do, itinerary ideas, updated news and events, and plan your perfect trip to Summerville
ADVERTISEMENT

Berkeley County is a county in the U.S. state of South Carolina. As of the 2010 census, its population was 177,843. Its county seat is Moncks Corner. After two previous incarnations of Berkeley County, the current county was created in 1882. Berkeley County is included in the Charleston-North Charleston, SC Metropolitan Statistical Area. 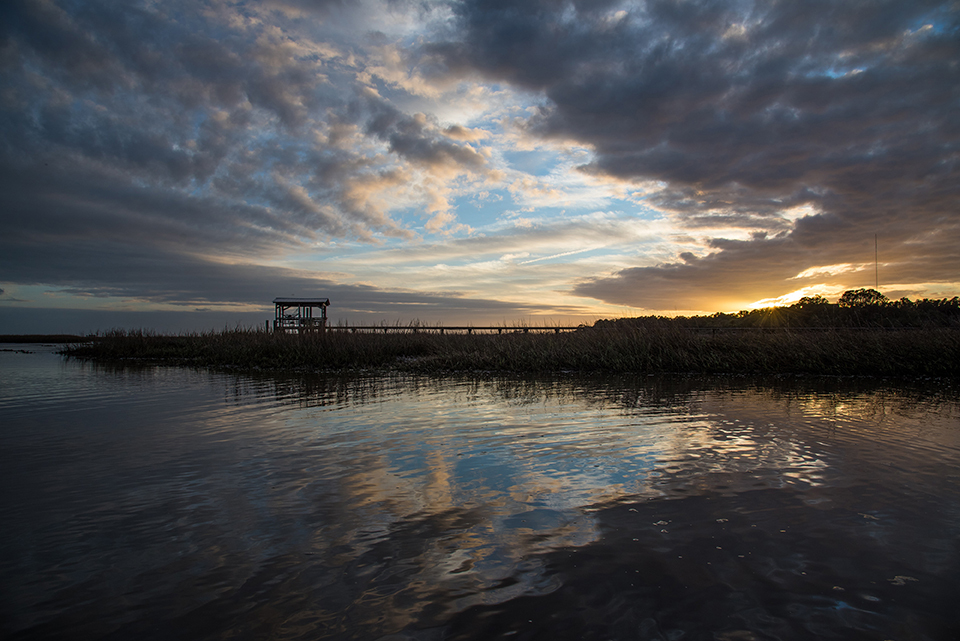 The Lowcountry (sometimes Low Country or just low country) is a geographic and cultural region along South Carolina's coast, including the Sea Islands. Once known for its slave-based agricultural wealth in rice and indigo, crops that flourished in the hot subtropical climate, the Lowcountry today is known for its historic cities and communities, natural environment, cultural heritage, and tourism industry. 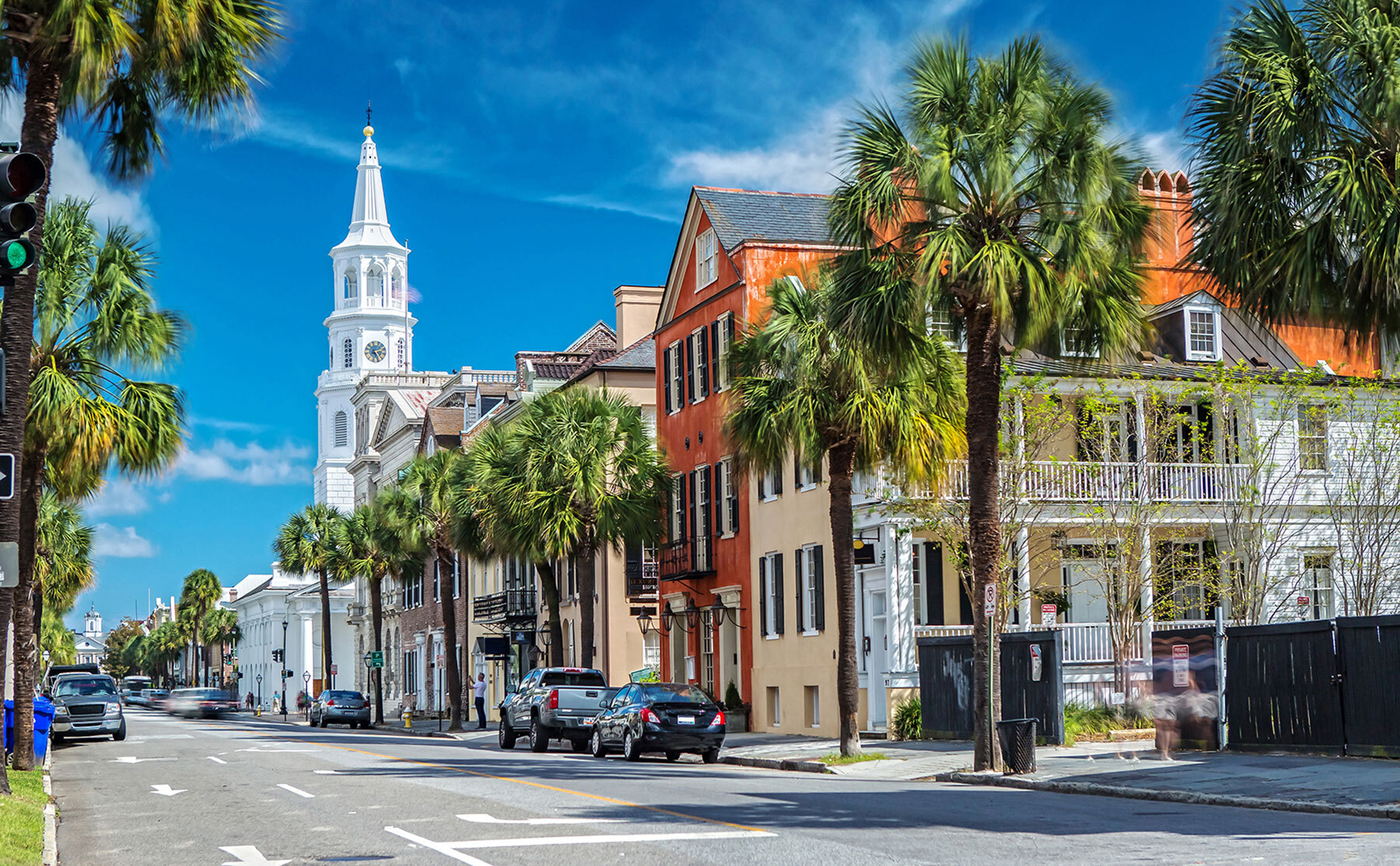 Charleston is the largest city in the U.S. state of South Carolina, the county seat of Charleston County, and the principal city in the Charleston–North Charleston–Summerville Metropolitan Statistical Area. The city lies just south of the geographical midpoint of South Carolina's coastline on Charleston Harbor, an inlet of the Atlantic Ocean formed by the confluence of the Ashley, Cooper, and Wando rivers. Charleston had a population of 150,277 as of the 2020 U.S. Census. The 2020 population of the Charleston metropolitan area, comprising Berkeley, Charleston, and Dorchester counties, was 799,636 residents, the third-largest in the state and the 74th-largest metropolitan statistical area in the United States. Charleston was founded in 1670 as Charles Town, honoring King Charles II, at Albemarle Point on the west bank of the Ashley River (now Charles Towne Landing) but relocated in 1680 to its present site, which became the fifth-largest city in North America within ten years. It remained unincorporated throughout the colonial period; its government was handled directly by a colonial legislature and a governor sent by Parliament. Election districts were organized according to Anglican parishes, and some social services were managed by Anglican wardens and vestries. Charleston adopted its present spelling with its incorporation as a city in 1783. Population growth in the interior of South Carolina influenced the removal of the state government to Columbia in 1788, but Charleston remained among the ten largest cities in the United States through the 1840 census.Charleston's significance in American history is tied to its role as a major slave trading port. Charleston slave traders like Joseph Wragg were the first to break through the monopoly of the Royal African Company and pioneered the large-scale slave trade of the 18th century; almost one half of slaves imported to the United States arrived in Charleston. In 2018, the city formally apologized for its role in the American Slave trade after CNN noted that slavery "riddles the history" of Charleston.Known for its strong tourism industry, in 2016 Travel + Leisure Magazine ranked Charleston as the best city in the world.