Wikipedia
The Upstate is the region in the westernmost part of South Carolina, United States, also known as the Upcountry, which is the historical term. Although loosely defined among locals, the general definition includes the ten counties of the commerce-rich I-85 corridor in the northwest corner of South Carolina. This definition coincided with the Greenville–Spartanburg–Anderson, SC Combined Statistical Area, as first defined by the Office of Management and Budget in 2015. In 2018, the OMB redefined the CSA such that it no longer included Abbeville County. That definition remains as of 2020. The region's population was 1,347,112 as of 2016. Situated between Atlanta and Charlotte, the Upstate is the geographical center of the Charlanta mega-region. After BMW's initial investment, foreign companies, including others from Germany, have a substantial presence in the Upstate; several large corporations have established regional, national, or continental headquarters in the area. Greenville is the largest city in the region with a population of 72,227 and an urban-area population of 400,492, and it is the base of most commercial activity. Spartanburg and Anderson are next in population.
Find more things to do, itinerary ideas, updated news and events, and plan your perfect trip to Upcountry
ADVERTISEMENT 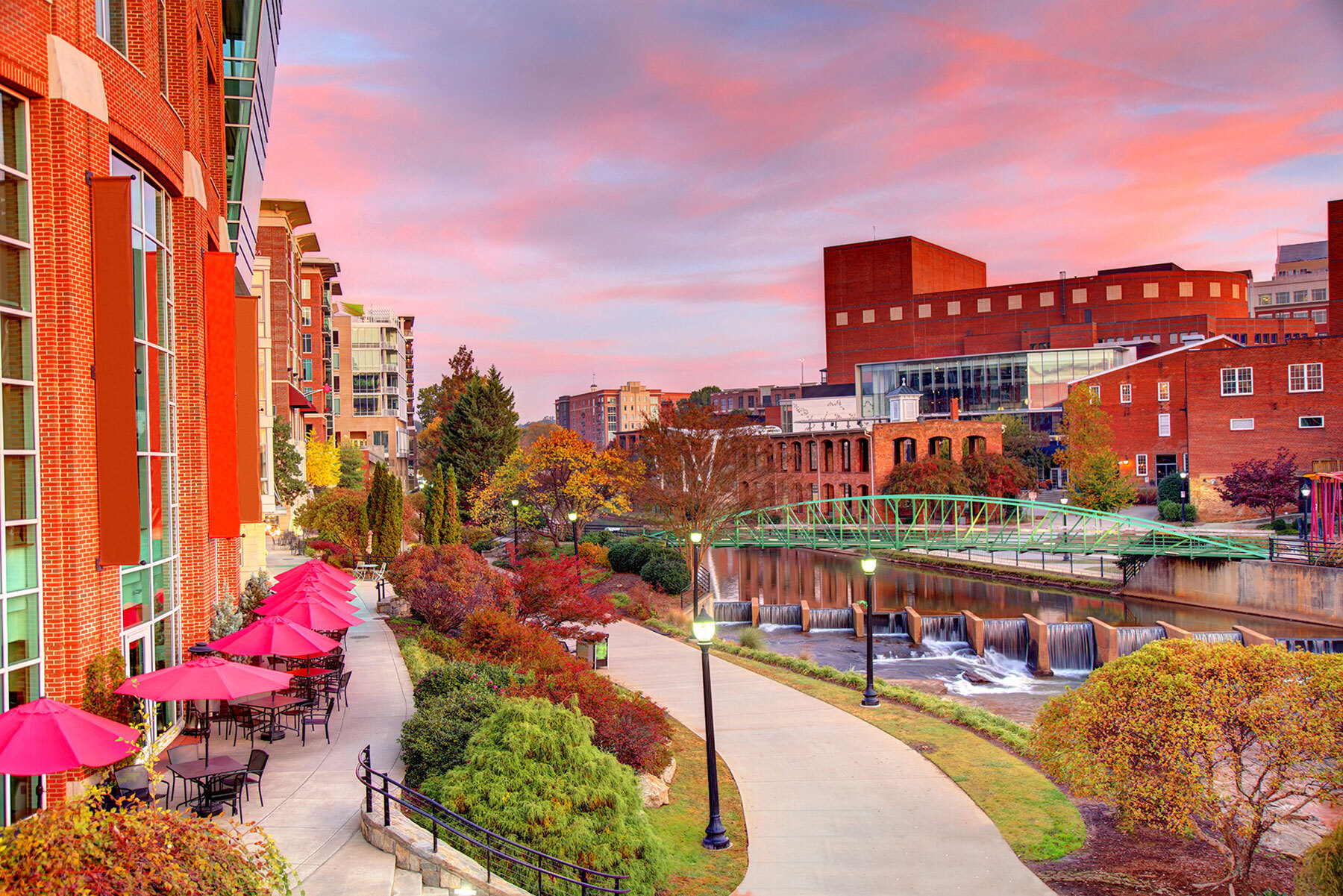 Travelers Rest is a city in Greenville County, South Carolina, United States. The population was 4,576 at the 2010 census, up from 4,099 in 2000. The population was an estimated 5,253 in 2018. It is part of the Greenville–Mauldin–Easley Metropolitan Statistical Area. Travelers Rest is located between the Blue Ridge Mountains and Greenville, the primary city of the Upstate region of South Carolina. The campus of Furman University is located just south of the city limits of Travelers Rest, but the university retains a Greenville address based on its ZIP code.

Pickens County is located in the northwest part of the U.S. state of South Carolina. As of the 2010 census, its population was 119,224. Its county seat is Pickens. The county was created in 1826. It is part of the Greenville-Anderson-Mauldin, SC Metropolitan Statistical Area. 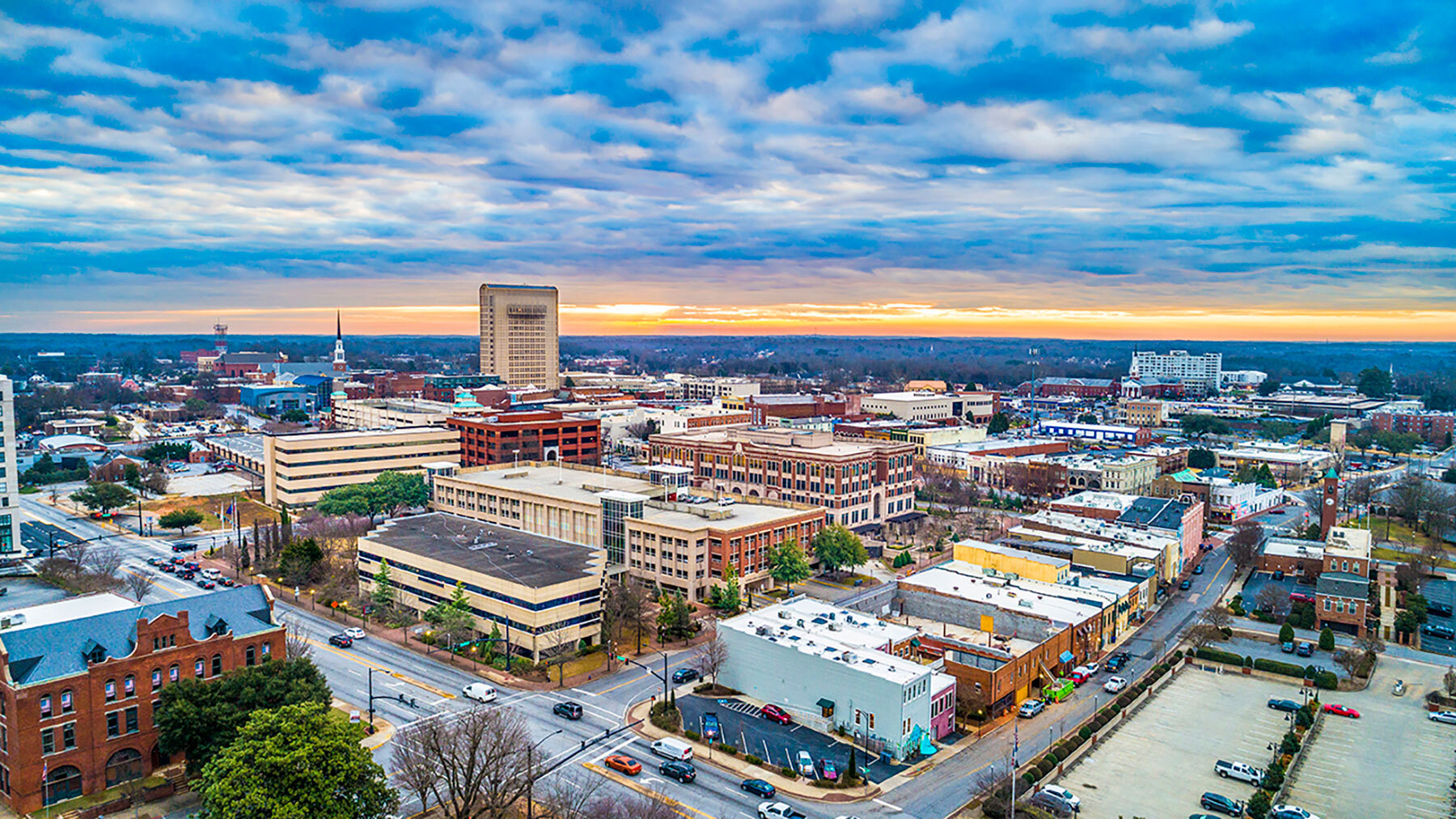