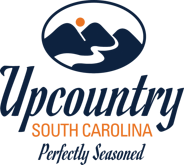 Find more things to do, itinerary ideas, updated news and events, and plan your perfect trip to Walterboro
ADVERTISEMENT
Omaze

Summerville is a town in the U.S. state of South Carolina situated mostly in Dorchester County with small portions in Berkeley and Charleston counties. It is part of the Charleston-North Charleston-Summerville Metropolitan Statistical Area. The population of Summerville at the 2010 census was 43,392, and the estimated population was 52,549 as of July 1, 2019. 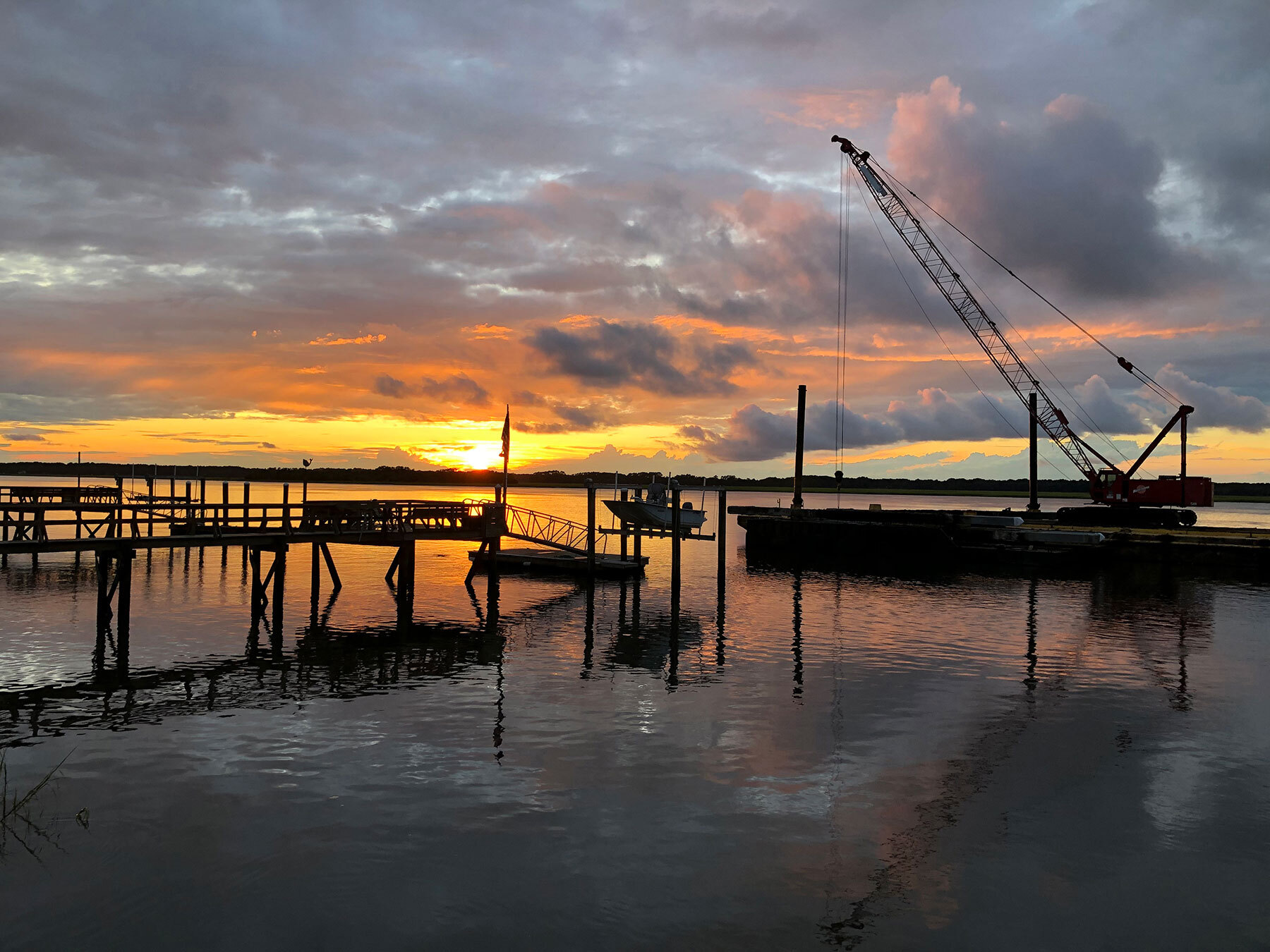 Beaufort ( BEW-fərt, a different pronunciation from that used by the city with the same name in North Carolina) is a city in and the county seat of Beaufort County, South Carolina, United States. Chartered in 1711, it is the second-oldest city in South Carolina, behind Charleston. The city's population was 12,361 in the 2010 census. It is a primary city within the Hilton Head Island-Bluffton-Beaufort, SC Metropolitan Statistical Area. Beaufort is located on Port Royal Island, in the heart of the Sea Islands and South Carolina Lowcountry. The city is renowned for its scenic location and for maintaining a historic character by preservation of its antebellum architecture. The prominent role of Beaufort and the surrounding Sea Islands during the Reconstruction era after the U.S. Civil War is memorialized by the Reconstruction Era National Monument, established in 2017. The city is also known for its military establishments, being located in close proximity to Parris Island and a U.S. naval hospital, in addition to being home of the Marine Corps Air Station Beaufort. The city has been featured in the New York Times, and named "Best Small Southern Town" by Southern Living, a "Top 25 Small City Arts Destination" by American Style, and a "Top 50 Adventure Town" by National Geographic Adventure.

Santee is a town in Orangeburg County along the Santee River Valley in central South Carolina, United States. It has become a resort town of note located centrally north-south along the Atlantic Seaboard of South Carolina. The region has been rural, with a primarily agricultural economy typical of Orangeburg County, but is now known primarily for its several golf courses in proximity to Lake Marion, Santee State Park and other Lake Marion attractions. Interstate 95 connects its attractions easily with tourists traveling by automobile. I-95 crosses a narrow arm of the lake into the town lands, along a causeway. Lake Marion is a man-made hydroelectric reservoir, which at 110,000 acres (450 km2, 173 sq mi) is one of the fifty largest lakes in the country. The population was 961 at the 2010 census. The town has been undergoing economic and population growth, and development as rural niches are supplanted by bedroom communities. Construction of the Santee Cooper Regional Water System can provide millions of gallons of potable water per day to the surrounding five counties centered about Santee. The system was coordinated by the U.S. Department of Agriculture and funded by the Army Corps of Engineers, USEPA, and the South Carolina Department of Commerce. The plant was completed and operational as of 1 June 2008. Work to connect the plant to the five counties (Berkeley, Orangeburg, Dorchester, Calhoun, and Sumter) is underway and being overseen and funded by the same parties. Currently, the RWS serves the town of Santee, with pipeline rapidly being installed to other locations. Incoming businesses from this project are projected to bring thousands of jobs to the area.The Lake Marion High School & Technology Center is located in the town.