Wikipedia
Fort Pierre is a city in Stanley County, South Dakota, United States. It is part of the Pierre, South Dakota micropolitan area and the county seat of Stanley County. The population was 2,078 at the 2010 census. The settlement of Fort Pierre developed around an 1832 trading post and fort situated on the west bank of the Missouri River, near the confluence with its tributary Bad River. But another American-owned trading post had been operating nearby since 1817, and in 2017 the city celebrated its bicentennial of continuous permanent settlement. 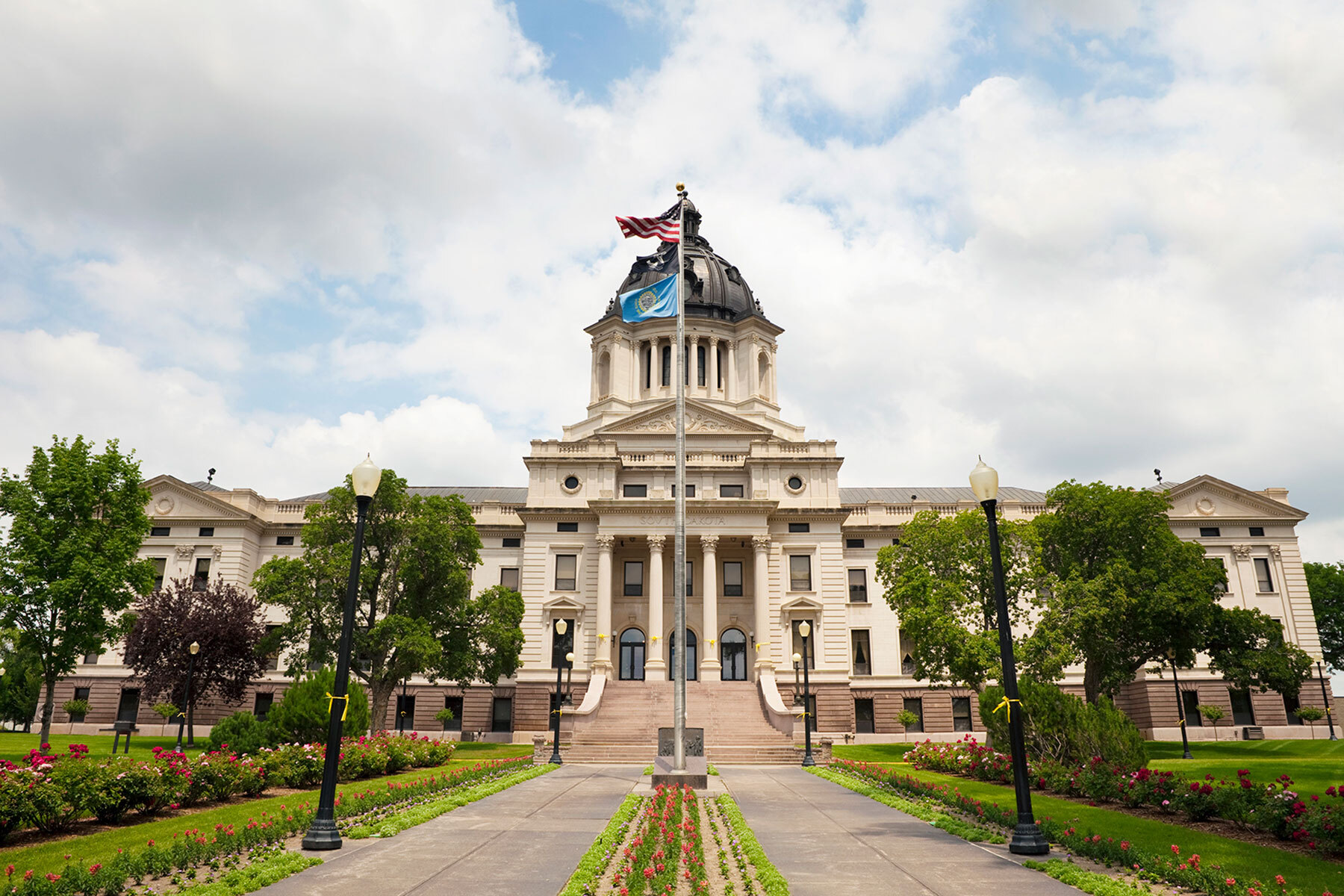 Pierre ( PEER; Lakota: čhúŋkaške, lit. 'fort') is the capital city of South Dakota and the seat of Hughes County. The population was 14,091 at the 2020 census, making it the second-least populous state capital in the United States, following Montpelier, Vermont. It is the eighth-most populous city in South Dakota. Founded in 1880, it was selected as the state capital when the territory was admitted as a state. Pierre is the principal city of the Pierre Micropolitan Statistical Area, which includes all of Hughes and Stanley counties. 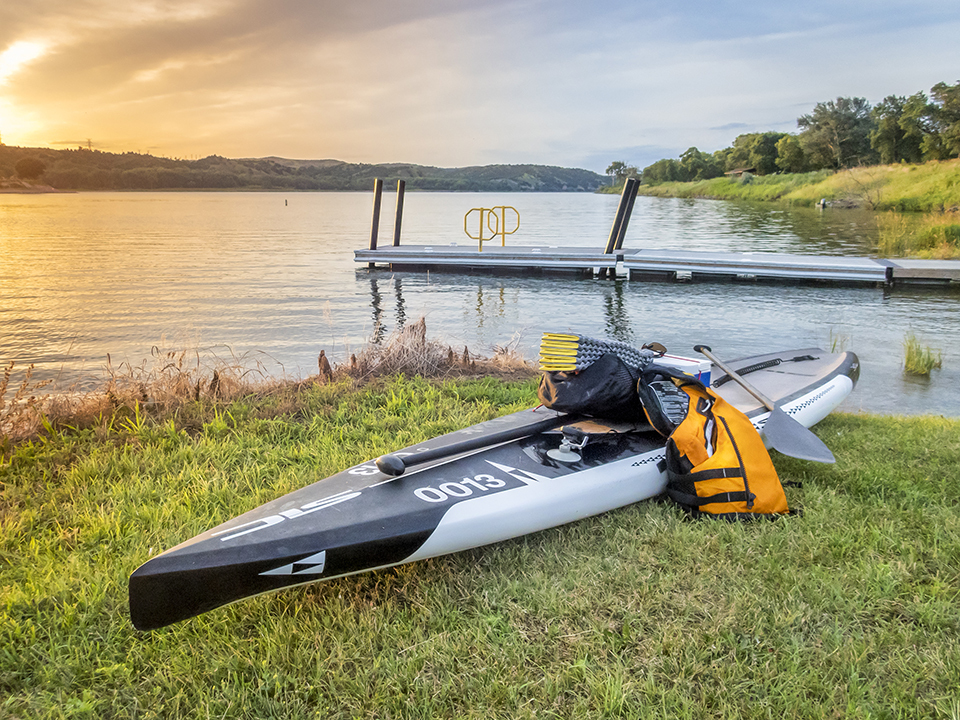 South Dakota ( (listen)) (Sioux: Dakȟóta itókaga) is a U.S. state in the upper Midwestern United States. It is named after the Lakota and Dakota Sioux Native American tribes, who comprise a large portion of the population and historically dominated the territory. South Dakota is the seventeenth largest by area, but the 5th least populous, and the 5th least densely populated of the 50 United States. As the southern part of the former Dakota Territory, South Dakota became a state on November 2, 1889, simultaneously with North Dakota. They are the 39th and 40th states admitted to the union; President Benjamin Harrison shuffled the statehood papers before signing them so that no one could tell which became a state first. Pierre is the state capital, and Sioux Falls, with a population of about 187,200, is South Dakota's largest city. South Dakota is bordered by the states of North Dakota (to the north), Minnesota (to the east), Iowa (to the southeast), Nebraska (to the south), Wyoming (to the west), and Montana (to the northwest). The state is bisected by the Missouri River, dividing South Dakota into two geographically and socially distinct halves, known to residents as "East River" and "West River".Eastern South Dakota is home to most of the state's population, and the area's fertile soil is used to grow a variety of crops. West of the Missouri River, ranching is the predominant agricultural activity, and the economy is more dependent on tourism and defense spending. Most of the Native American reservations are in West River. The Black Hills, a group of low pine-covered mountains sacred to the Sioux, is in the southwest part of the state. Mount Rushmore, a major tourist destination, is there. South Dakota has a temperate continental climate, with four distinct seasons and precipitation ranging from moderate in the east to semi-arid in the west. The state's ecology features species typical of a North American grassland biome. Humans have inhabited the area for several millennia, with the Sioux becoming dominant by the early 19th century. In the late 19th century, European-American settlement intensified after a gold rush in the Black Hills and the construction of railroads from the east. Encroaching miners and settlers triggered a number of Indian wars, ending with the Wounded Knee Massacre in 1890. Key events in the 20th century included the Dust Bowl and Great Depression, increased federal spending during the 1940s and 1950s for agriculture and defense, and an industrialization of agriculture that has reduced family farming. While several Democrats have represented South Dakota for multiple terms in both chambers of Congress, the state government is largely controlled by the Republican Party, whose nominees have carried South Dakota in each of the last 13 presidential elections. Historically dominated by an agricultural economy and a rural lifestyle, South Dakota has recently sought to diversify its economy in areas to attract and retain residents. South Dakota's history and rural character still influence strongly the state's culture.