Wikipedia
Jackson is a city in and the county seat of Madison County, Tennessee. Located 70 miles (110 km) east of Memphis, it is a regional center of trade for West Tennessee. Its total population was 68,205 as of the 2020 United States census. Jackson is the primary city of the Jackson, Tennessee metropolitan area, which is included in the Jackson-Humboldt, Tennessee combined statistical area. Jackson is Madison County's largest city, and the second-largest city in West Tennessee next to Memphis. It is home to the Tennessee Supreme Court's courthouse for West Tennessee, as Jackson was the major city in the west when the court was established in 1834. In the antebellum era, Jackson was the market city for an agricultural area based on cultivation of cotton, the major commodity crop. Beginning in 1851, the city became a hub of railroad systems ultimately connecting to major markets in the north and south, as well as east and west. This was key to its development, attracting trade and many workers on the railroads in the late 19th century with the construction of railroads after the American Civil War. Through the 1960s, the city was served by 15 passenger trains daily, but industry restructuring reduced such service and caused the loss of jobs. The economy has adjusted to new businesses, with major manufacturing in the area.
Find more things to do, itinerary ideas, updated news and events, and plan your perfect trip to Jackson
ADVERTISEMENT 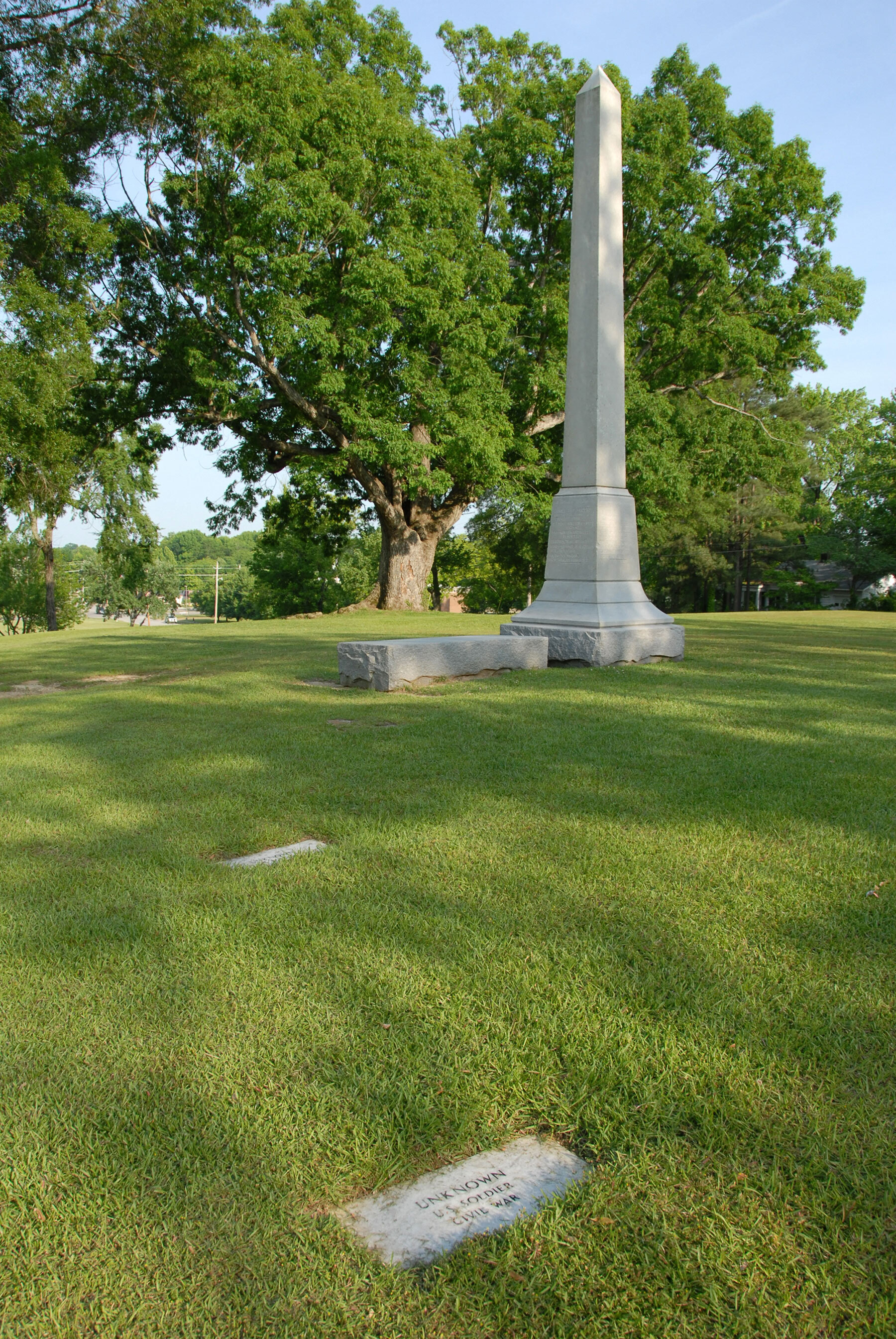 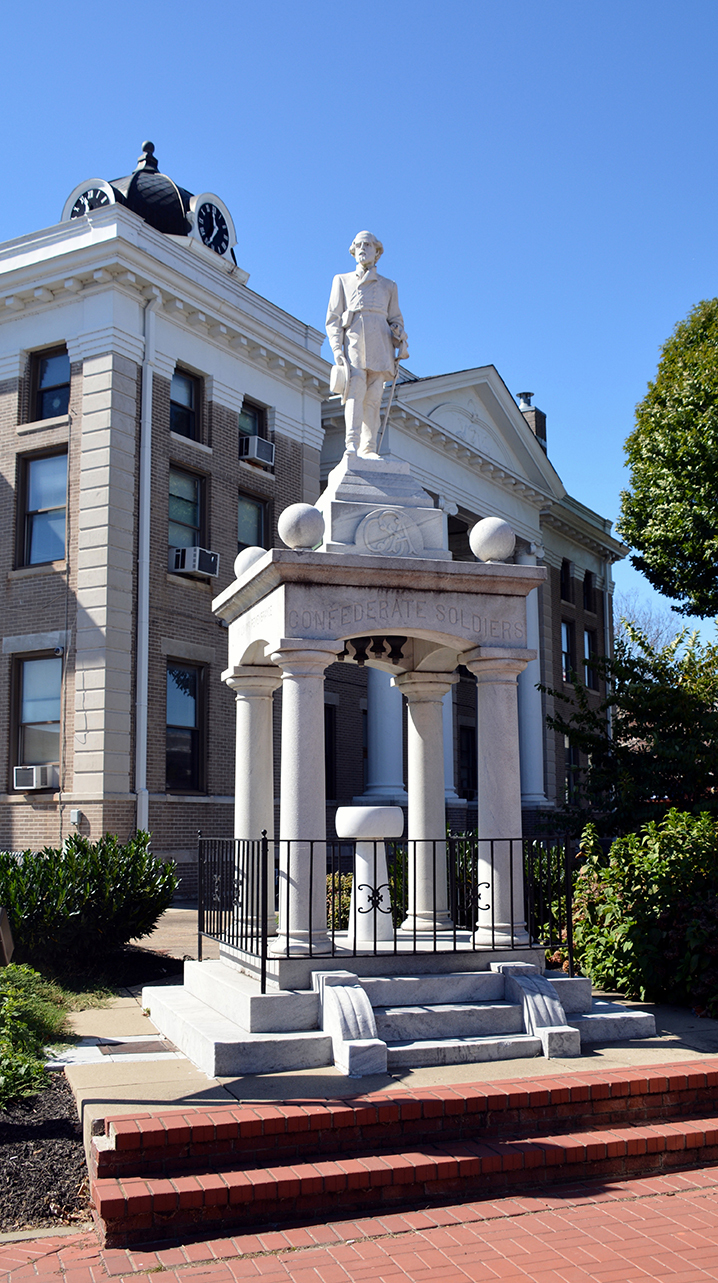 Murray is a home rule-class city in Calloway County, Kentucky, United States. It is the seat of Calloway County and the 19th-largest city in Kentucky. The city's population was 17,741 during the 2010 U.S. census, and its micropolitan area's population is 37,191. Murray is a college town and is the home of Murray State University. 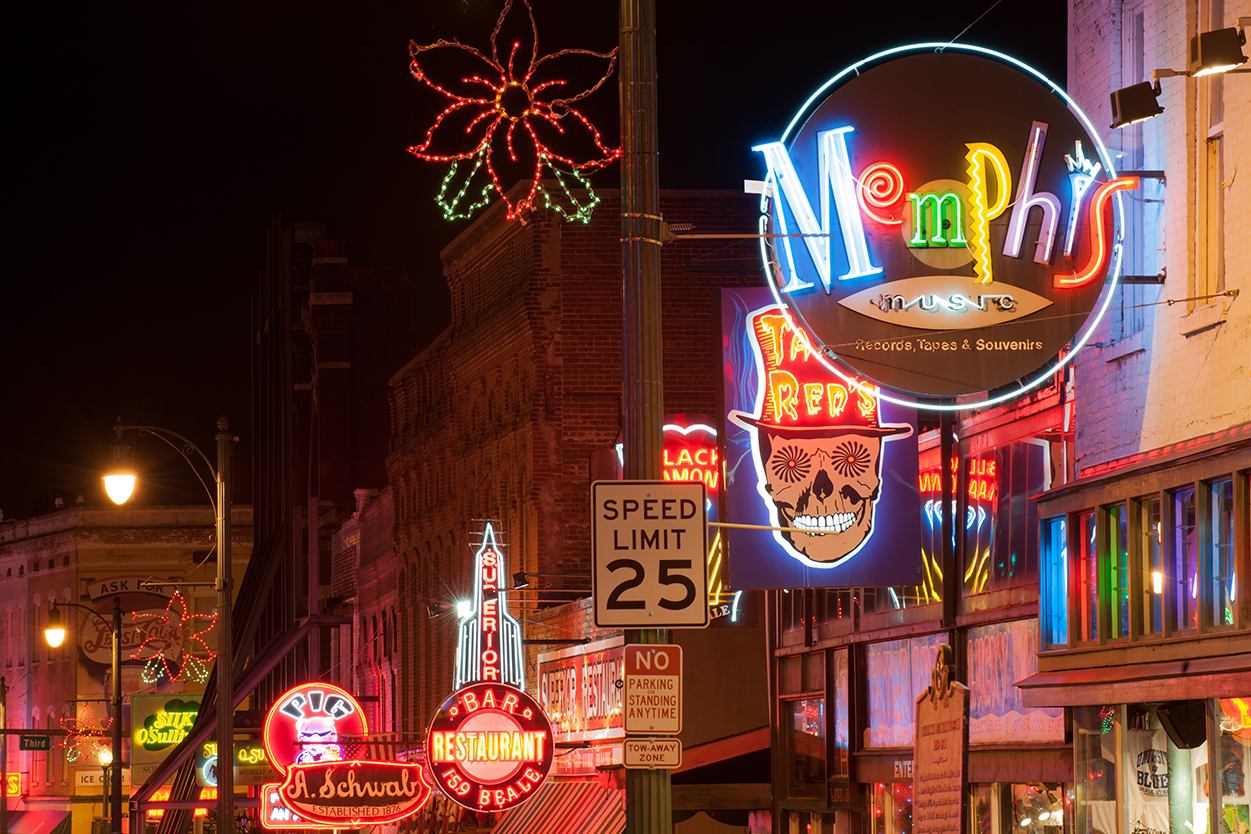 Memphis is a city along the Mississippi River in southwestern Shelby County, Tennessee, United States. Its 2020 population was 633,104, making it Tennessee's second-most populous city behind Nashville, the nation's 28th-largest, and the largest city proper situated along the Mississippi River. Greater Memphis is the 42nd-largest metropolitan area in the United States, with a population of 1,348,260 in 2017. The city is the anchor of West Tennessee and the greater Mid-South region, which includes portions of neighboring Arkansas, Mississippi, and the Missouri Bootheel. Memphis is the seat of Shelby County, Tennessee's most populous county. One of the more historic and culturally significant cities of the southern United States, Memphis has a wide variety of landscapes and distinct neighborhoods. The first European explorer to visit the area of present-day Memphis was Spanish conquistador Hernando de Soto in 1541 with his expedition into the New World. The high Chickasaw Bluffs protecting the location from the waters of the Mississippi was then contested by the Spanish, French, and the English as Memphis took shape. Modern Memphis was founded in 1819 by three prominent Americans: John Overton, James Winchester, and future president Andrew Jackson.Memphis grew into one of the largest cities of the Antebellum South as a market for agricultural goods, natural resources like lumber, and the American slave trade. After the American Civil War and the end of slavery, the city experienced even faster growth into the 20th century as it became among the largest world markets for cotton and lumber. Home to Tennessee's largest African-American population, Memphis played a prominent role in the American civil rights movement and was the site of Martin Luther King Jr.'s 1968 assassination. The city now hosts the National Civil Rights Museum—a Smithsonian affiliate institution. Since the civil rights era, Memphis has become one of the nation's leading commercial centers in transportation and logistics. Its largest employer is the multinational courier corporation FedEx, which maintains its global air hub at Memphis International Airport, making it the busiest cargo airport in the world. In addition to being the global air cargo leader, the International Port of Memphis also hosts the fifth-busiest inland water port in the U.S., with access to the Mississippi River allowing shipments to arrive from around the world for conversion to train and trucking transport throughout the United States, making Memphis a multi-modal hub for trading goods for imports and exports despite its inland location. Memphis is a regional center for commerce, education, media, art, and entertainment. It has long had a prominent music scene, with historic blues clubs on Beale Street originating the unique Memphis blues sound in the early 20th century. The city's music has continued to be shaped by a multicultural mix of influences: the blues, country, rock and roll, soul, and hip-hop. Memphis-style barbecue has achieved international prominence, and the city hosts the World Championship Barbecue Cooking Contest, which attracts over 100,000 visitors to the city annually.