Wikipedia
Kingsport is a city in Sullivan and Hawkins counties in the U.S. state of Tennessee; most of the city is in Sullivan County and the city is the largest in both counties, but is the county seat of neither. As of the 2010 census the population was 48,205; as of 2019 the estimated population was 54,127.Kingsport is the largest city in the Kingsport–Bristol–Bristol, TN–VA, Metropolitan Statistical Area (MSA), which had a population of 309,544 as of 2010. The MSA is a component of the Johnson City–Kingsport–Bristol, TN–VA, Combined Statistical Area—commonly known as the "Tri-Cities" region. Census data from 2006–2008 for the Tri-Cities Combined Statistical Area estimates a population of 496,454. Kingsport is commonly included in what is known as the Mountain Empire, which spans a portion of southwest Virginia and the mountainous counties in northeastern Tennessee. The name "Kingsport" is a simplification of "King's Port", originally referring to the area on the Holston River known as King's Boat Yard, the head of navigation for the Tennessee Valley.

Find more things to do, itinerary ideas, updated news and events, and plan your perfect trip to Kingsport
ADVERTISEMENT
Omaze 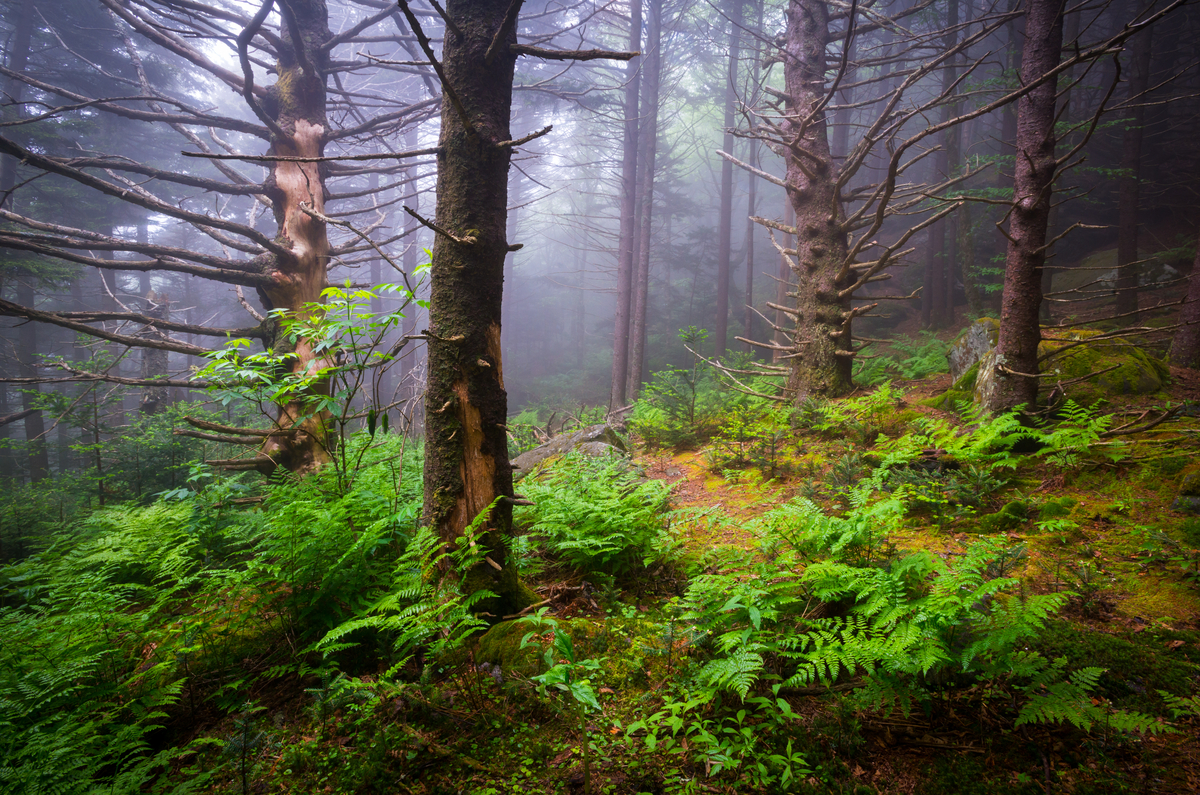 The 6 most haunted places in Tennessee 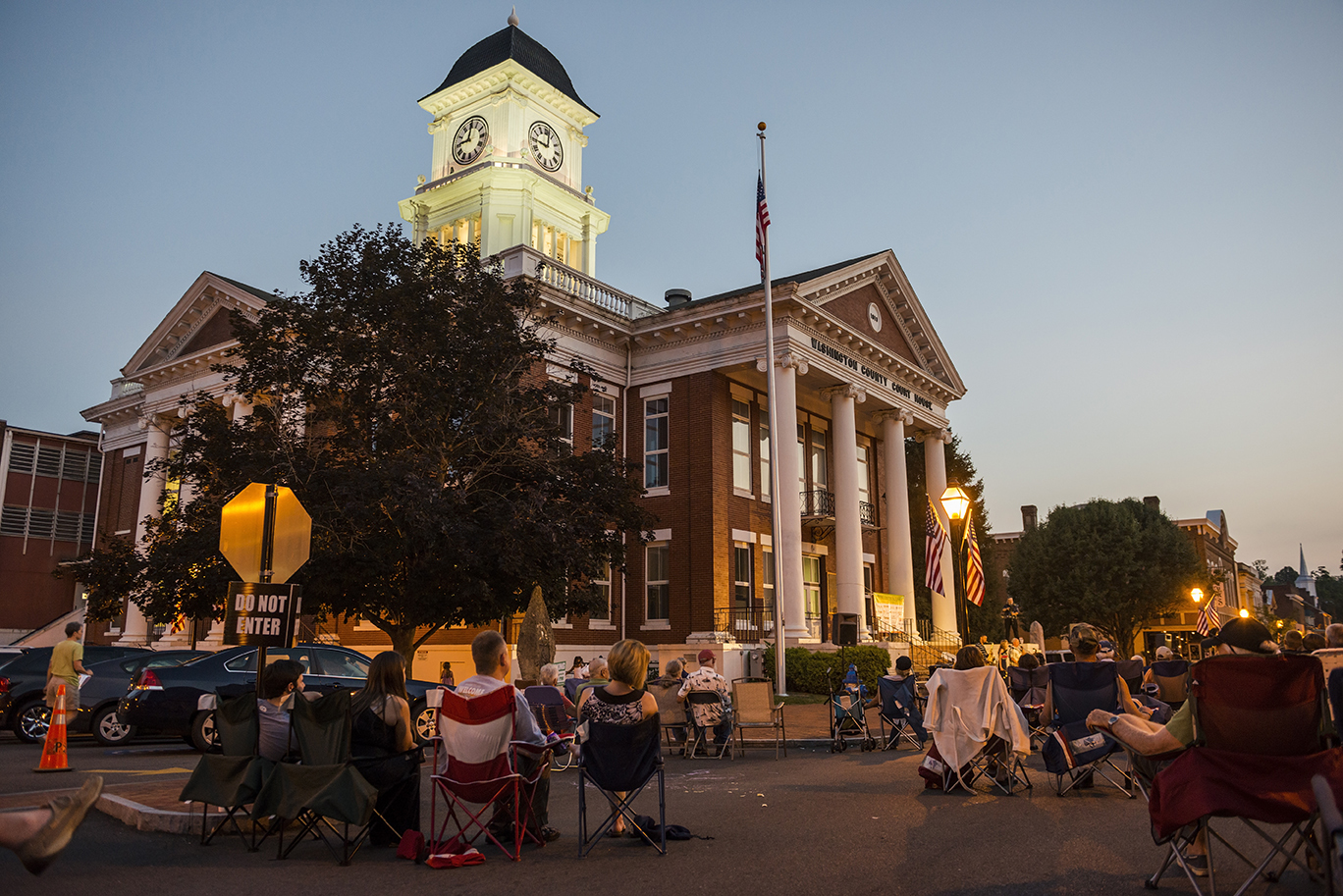 Jonesborough (historically also Jonesboro) is a town in, and the county seat of, Washington County, Tennessee, in the Southeastern United States. Its population was 5,791 as of 2021. It is "Tennessee's oldest town". Jonesborough is part of the Johnson City metropolitan statistical area, which is a component of the Johnson City–Kingsport–Bristol, TN and VA combined statistical area – commonly known as the "Tri-Cities" region. 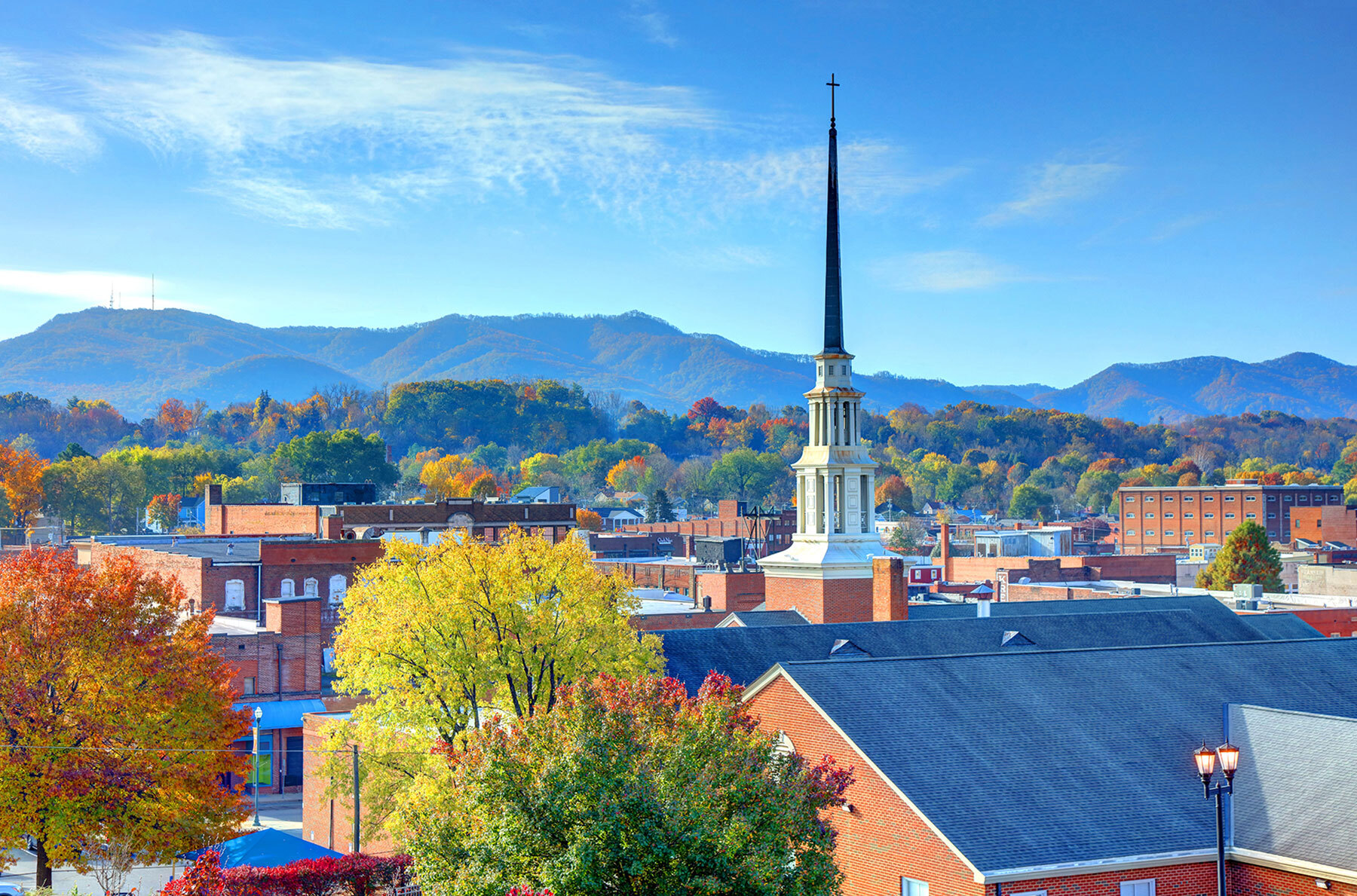 Johnson City is a city in Washington, Carter, and Sullivan counties in the U.S. state of Tennessee, mostly in Washington County. As of the 2020 United States census, the population was 71,046, making it the eighth largest city in Tennessee. Johnson City is the principal city of the Johnson City Metropolitan Statistical Area, which covers Carter, Unicoi, and Washington counties and had a combined population of 200,966 as of 2013. The MSA is also a component of the Johnson City–Kingsport–Bristol, Tennessee–Virginia Combined Statistical Area – commonly known as the "Tri-Cities" region. This CSA is the fifth-largest in Tennessee with an estimated 500,530 residents. 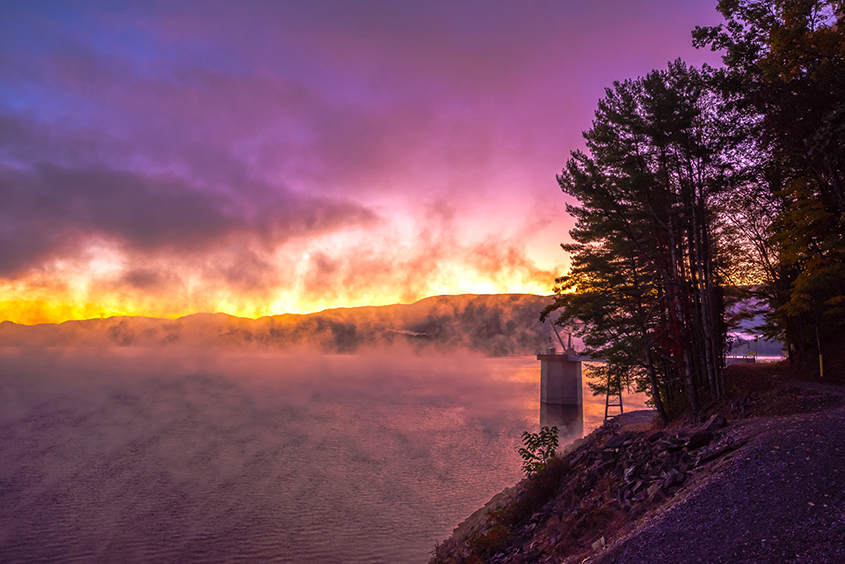 Bristol is a city in Sullivan County, Tennessee, United States. Its population was 26,702 at the 2010 census. It is the twin city of Bristol, Virginia, which lies directly across the state line between Tennessee and Virginia. The boundary between the two cities is also the state line, which runs along State Street in their common downtown district. Bristol is a principal city of the Kingsport−Bristol−Bristol, TN-VA metropolitan statistical area, which is a component of the Johnson City−Kingsport−Bristol, TN-VA combined statistical area − commonly known as the "Tri-Cities" region. Bristol is probably best known for being the site of some of the first commercial recordings of country music, showcasing Jimmie Rodgers and the Carter Family, and later a favorite venue of mountain musician Uncle Charlie Osborne. The U.S. Congress recognized Bristol as the "Birthplace of Country Music" in 1998, and the Birthplace of Country Music Museum is located in Bristol. It also is the birthplace of Tennessee Ernie Ford. Bristol is also the site of Bristol Motor Speedway, a NASCAR short track that is one of the best-known motorsports facilities in the country. The world's fifth-largest coal producer, Contura Energy, is based in Bristol.