Wikipedia
Grand Prairie is a city in Dallas County, Tarrant County, and Ellis County, Texas, in the United States. It is part of the Mid-Cities region in the Dallas–Fort Worth metroplex. It has a population of 175,396 according to the 2010 census, making it the fifteenth most populous city in the state. 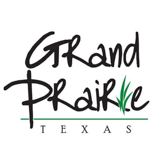 Find more things to do, itinerary ideas, updated news and events, and plan your perfect trip to Grand Prairie
ADVERTISEMENT 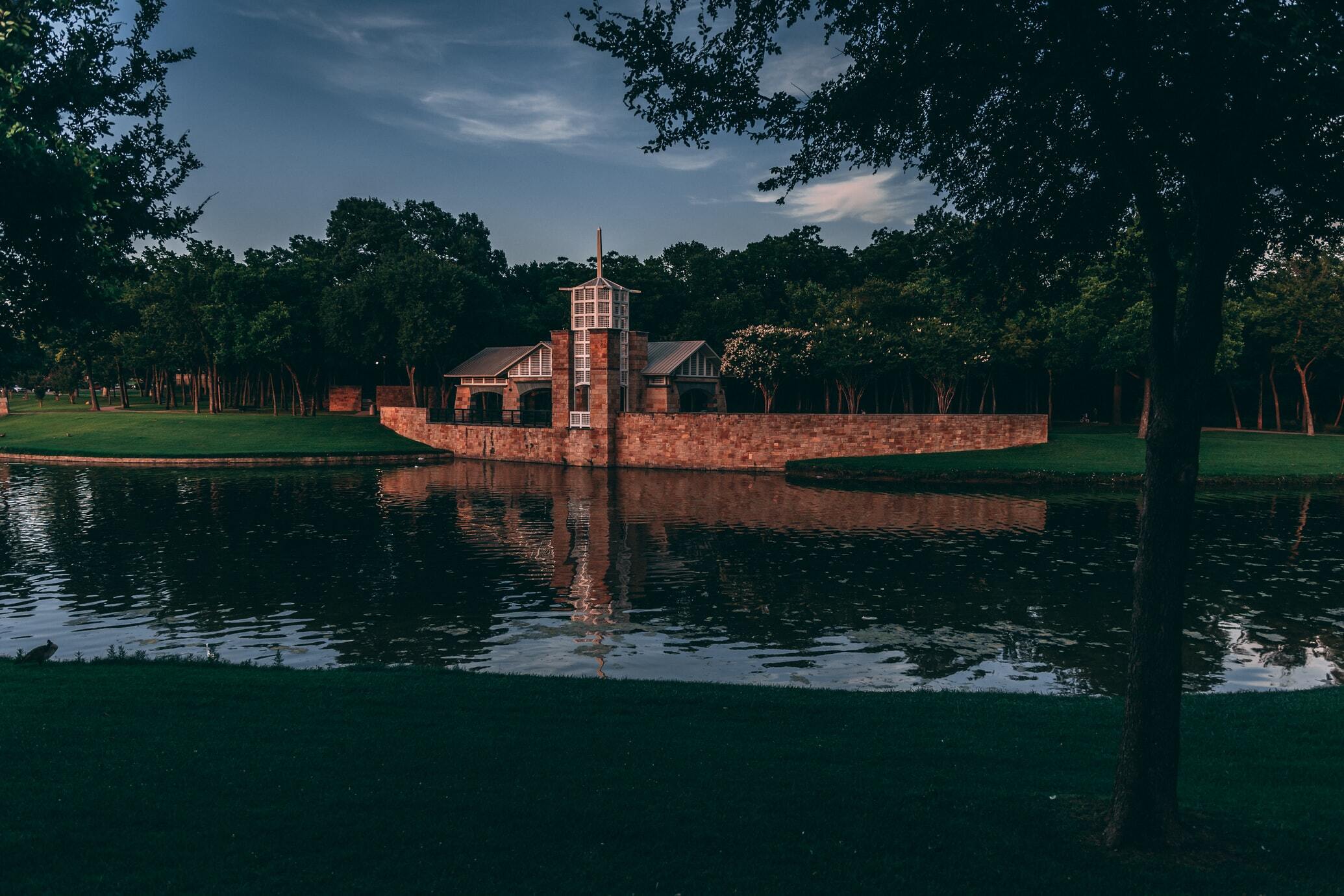 Irving is a city in the U.S. state of Texas. Located in Dallas County, it is also an inner ring suburb of Dallas. The city of Irving is part of the Dallas–Fort Worth metroplex. According to a 2019 estimate from the United States Census Bureau, the city population was 239,798 making it the thirteenth-most populous city in Texas, and 93rd most populous city in the U.S.Irving includes the Las Colinas community, one of the first master-planned developments in the United States and once the largest mixed-use development in the Southwest with a land area of more than 12,000 acres (4,856 ha). Las Colinas is home to the Mustangs at Las Colinas, which is the largest equine sculpture in the world, as well as many Fortune 500 companies, such as ExxonMobil, Kimberly-Clark and Fluor Corporation. In April 2019, the Westin Irving Convention Center Hotel opened, signalling the completion of the city's special entertainment district that includes the Irving Convention Center at Las Colinas and the Toyota Music Factory.The National Football League's Dallas Cowboys played in Irving at Texas Stadium from 1971 to 2008, and the team maintained its headquarters in Irving's Valley Ranch neighborhood from 1985 to 2016.Part of Dallas/Fort Worth International Airport lies inside the city limits of Irving. Irving is noted for its racial and ethnic diversity, and has been ranked as one of the most diverse cities in the United States. 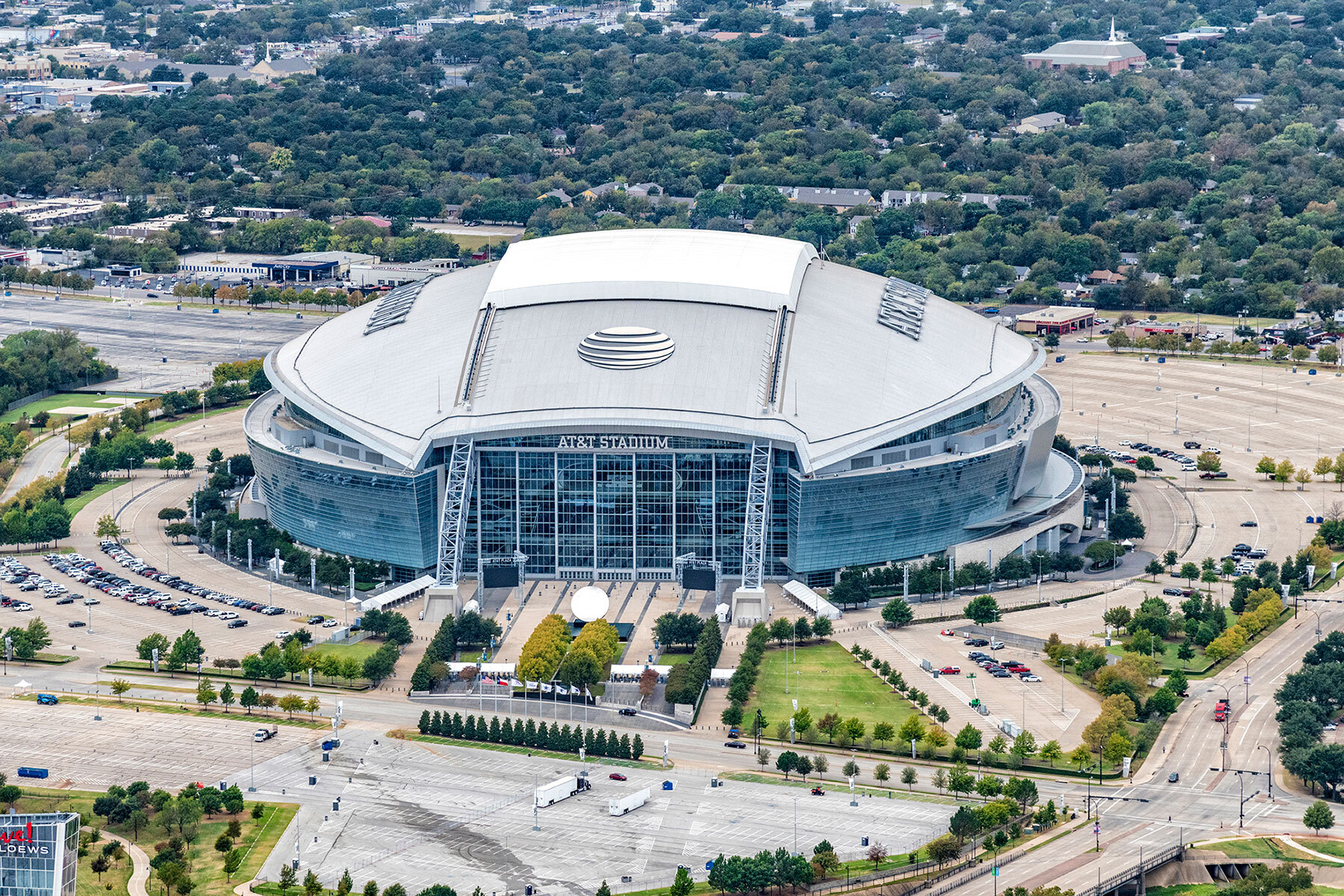 Arlington is a city in the U.S. state of Texas, located in Tarrant County. It forms part of the Mid-Cities region of the Dallas–Fort Worth–Arlington metropolitan statistical area, and is a principal city of the metropolis and region. The city had a population of 394,266 in 2020, making it the second-largest city in the county after Fort Worth. Arlington is the 50th-most populous city in the United States, the seventh-most populous city in the state of Texas, and the largest city in the state that is not a county seat. Arlington is home to the University of Texas at Arlington, a major urban research university, the Arlington Assembly plant used by General Motors, the Nuclear Regulatory Commission Region IV, Texas Health Resources, Mensa International, and D. R. Horton. Additionally, Arlington hosts the Texas Rangers at Globe Life Field, the Dallas Cowboys at AT&T Stadium, the Dallas Wings at College Park Center, the International Bowling Campus (which houses the United States Bowling Congress, International Bowling Museum and the International Bowling Hall of Fame), and the theme parks Six Flags Over Texas (the original Six Flags) and Hurricane Harbor. 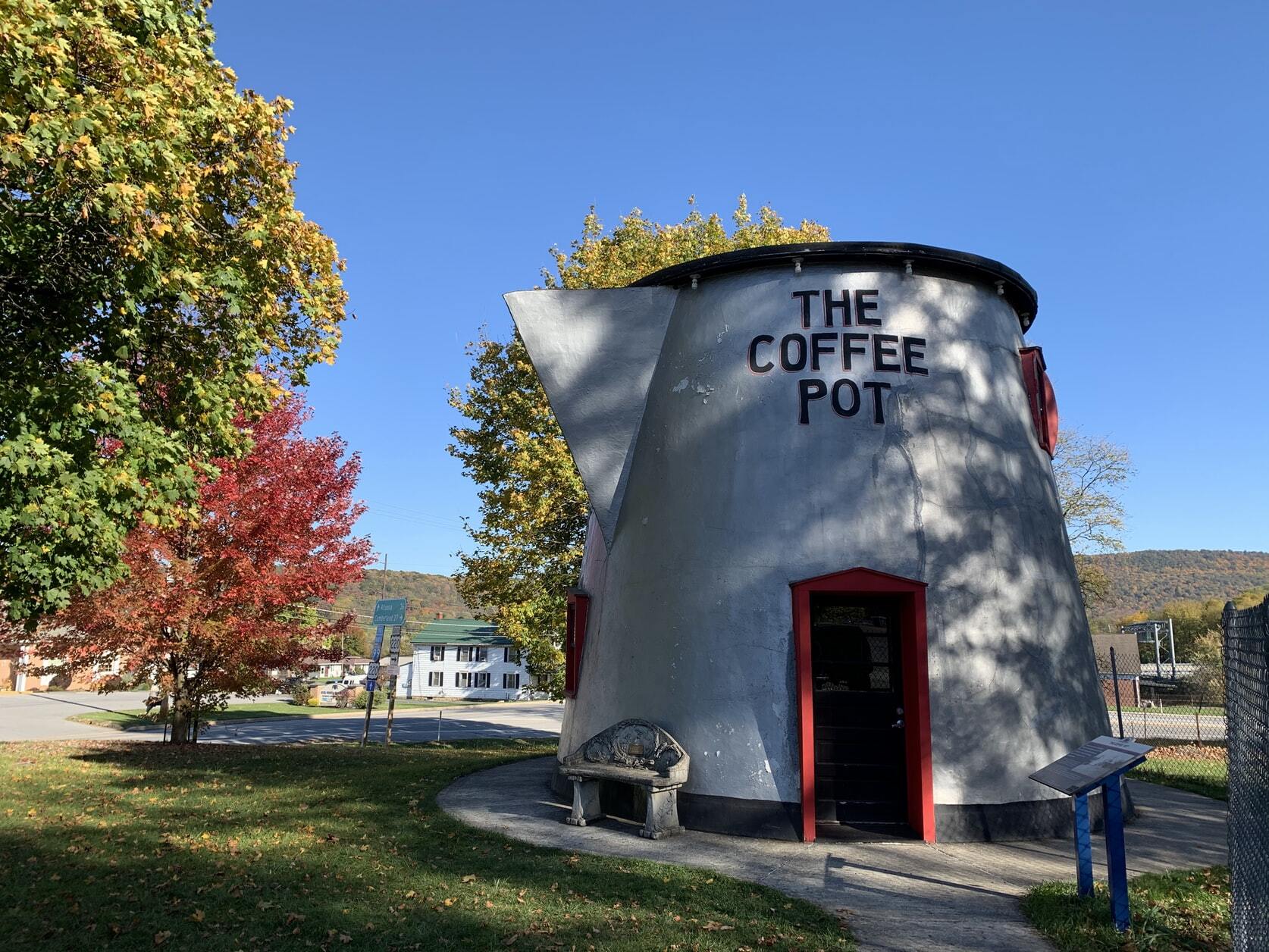 Cedar Hill is a city in Dallas and Ellis counties in the U.S. state of Texas. It is located approximately 16 miles (26 km) southwest of downtown Dallas and is situated along the eastern shore of Joe Pool Lake and Cedar Hill State Park. The population was 45,028 at the 2010 census.Cedar Hill is a suburb of Dallas and is part of the Best Southwest area, which includes the nearby cities of DeSoto, Duncanville, and Lancaster. Early in its history, Cedar Hill lay along a branch of the Chisholm Trail and served as the temporary county seat of Dallas County. In 1856, a tornado swept through the town killing nine people and destroying most of its buildings. The seat of the county was moved to Dallas not long after.