Wikipedia
Hillsboro is a city in and the county seat of Hill County, Texas, United States. The population was 8,456 at the 2010 census.
Find more things to do, itinerary ideas, updated news and events, and plan your perfect trip to Hillsboro
ADVERTISEMENT

The Texas Longhorns men's cross country team was founded in 1920 and has 33 Southwest Conference championships and has placed as high as 3rd in the NCAA Men's Division I Cross Country Championship. The 1956 individual championship was won by Walter McNew with a time of 19:55.94.

Clifton is the largest city in Bosque County, in Central Texas in the United States. The city's population was 3,442 at the 2010 census. 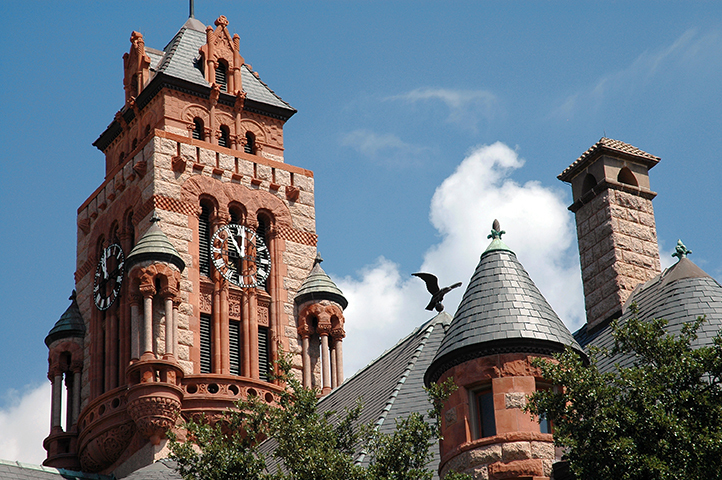 Waxahachie ( WOK-sə-HA-chee) is the county seat of Ellis County, Texas, United States. It is located just beyond the southern suburbs of Dallas and is part of the Dallas–Fort Worth metroplex. Its population was 29,621 at the 2010 census, with an estimated population of 37,988 in 2019. 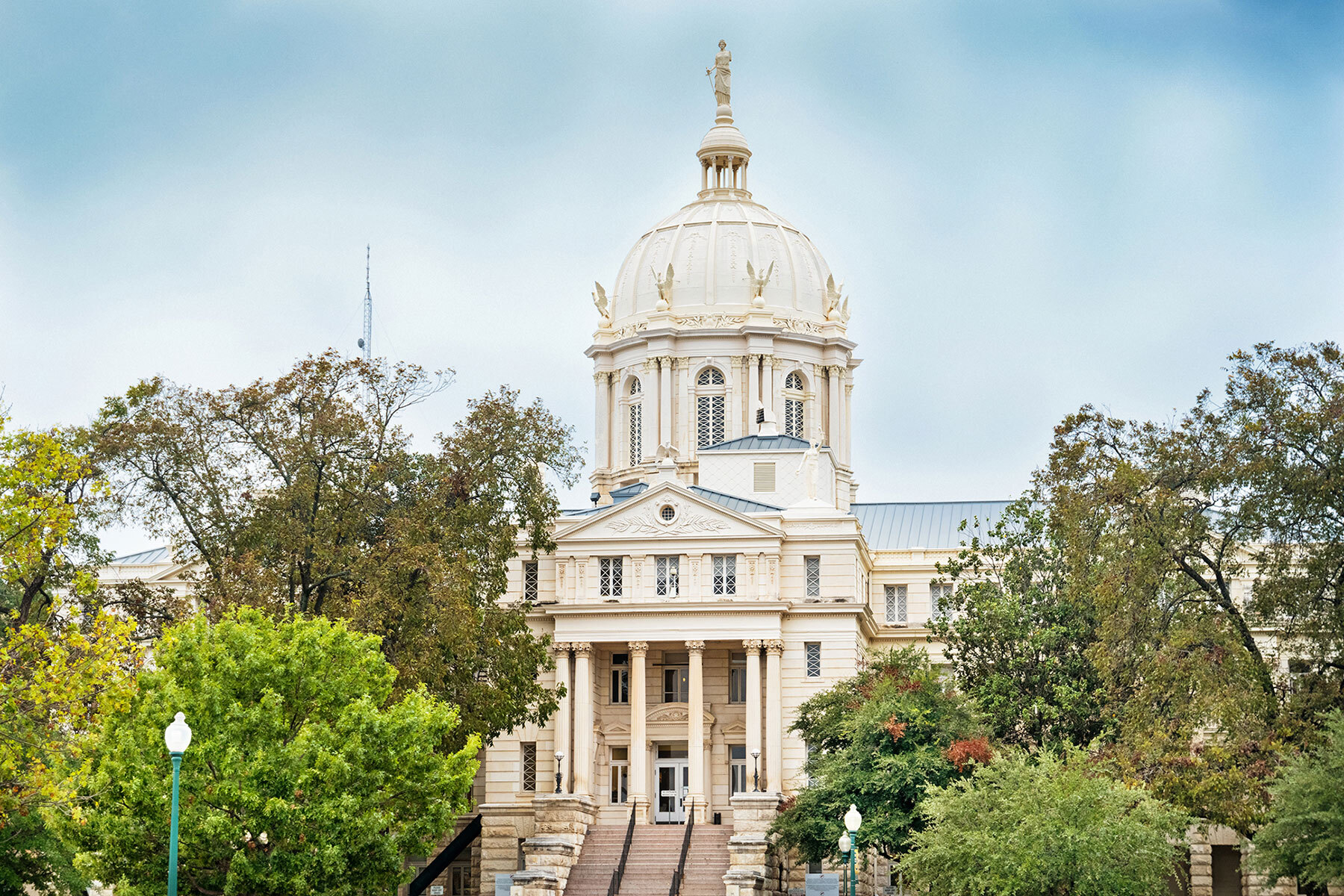 Waco ( WAY-koh) is the county seat of McLennan County, Texas, United States. It is situated along the Brazos River and I-35, halfway between Dallas and Austin. The city had a 2010 population of 124,805, making it the 22nd-most populous city in the state. The 2020 population estimate for the city was 138,486. The Waco metropolitan statistical area consists of McLennan and Falls counties, which had a 2010 population of 234,906. Falls County was added to the Waco MSA in 2013. The 2020 U.S. census population estimate for the Waco metropolitan area was 277,005.