Wikipedia
Killeen is a city in Bell County, Texas, United States. According to the 2020 census, its population was 153,095, making it the 21st-most populous city in Texas and the largest of the three principal cities of Bell County. It is the principal city of the Killeen–Temple–Fort Hood Metropolitan Statistical Area. Killeen is 55 miles (89 km) north of Austin, 125 miles (201 km) southwest of Dallas, and 125 miles (201 km) northeast of San Antonio. Killeen is directly adjacent to the main cantonment of Fort Hood. Its economy depends on the activities of the post, and the soldiers and their families stationed there. It is known as a military "boom town" because of its rapid growth and high influx of soldiers.

Find more things to do, itinerary ideas, updated news and events, and plan your perfect trip to Killeen
ADVERTISEMENT
Omaze

Belton is a city in the U.S. state of Texas on the Interstate 35 corridor between Austin and Waco. Belton is the county seat of Bell County and is the fifth largest city in the Killeen-Temple metropolitan area. In 2019, the population of Belton was 22,885, and the metro region had a population of 450,051 according to US Census estimates. 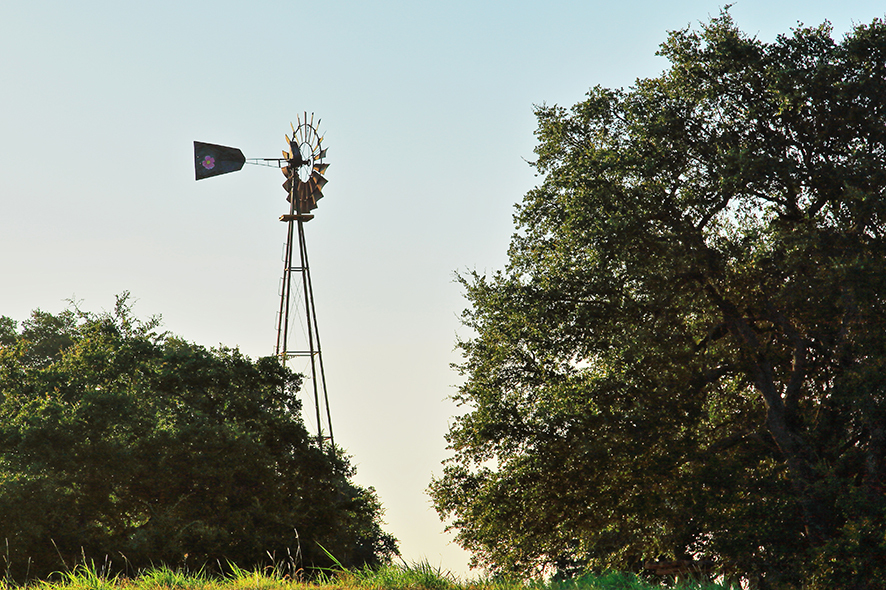 Salado ( sə-LAY-doh) is a town in Bell County, Texas, United States. Salado was first incorporated in 1867 for the sole purpose of building a bridge across Salado Creek. In 2000, the citizens of Salado voted in favor of reincorporation, before which it was a census-designated place. The population of the village was 2,126 at the 2010 census. It is part of the Killeen–Temple–Fort Hood Metropolitan Statistical Area. The town is home to the Stagecoach Inn, the oldest continuously running hotel in Texas. 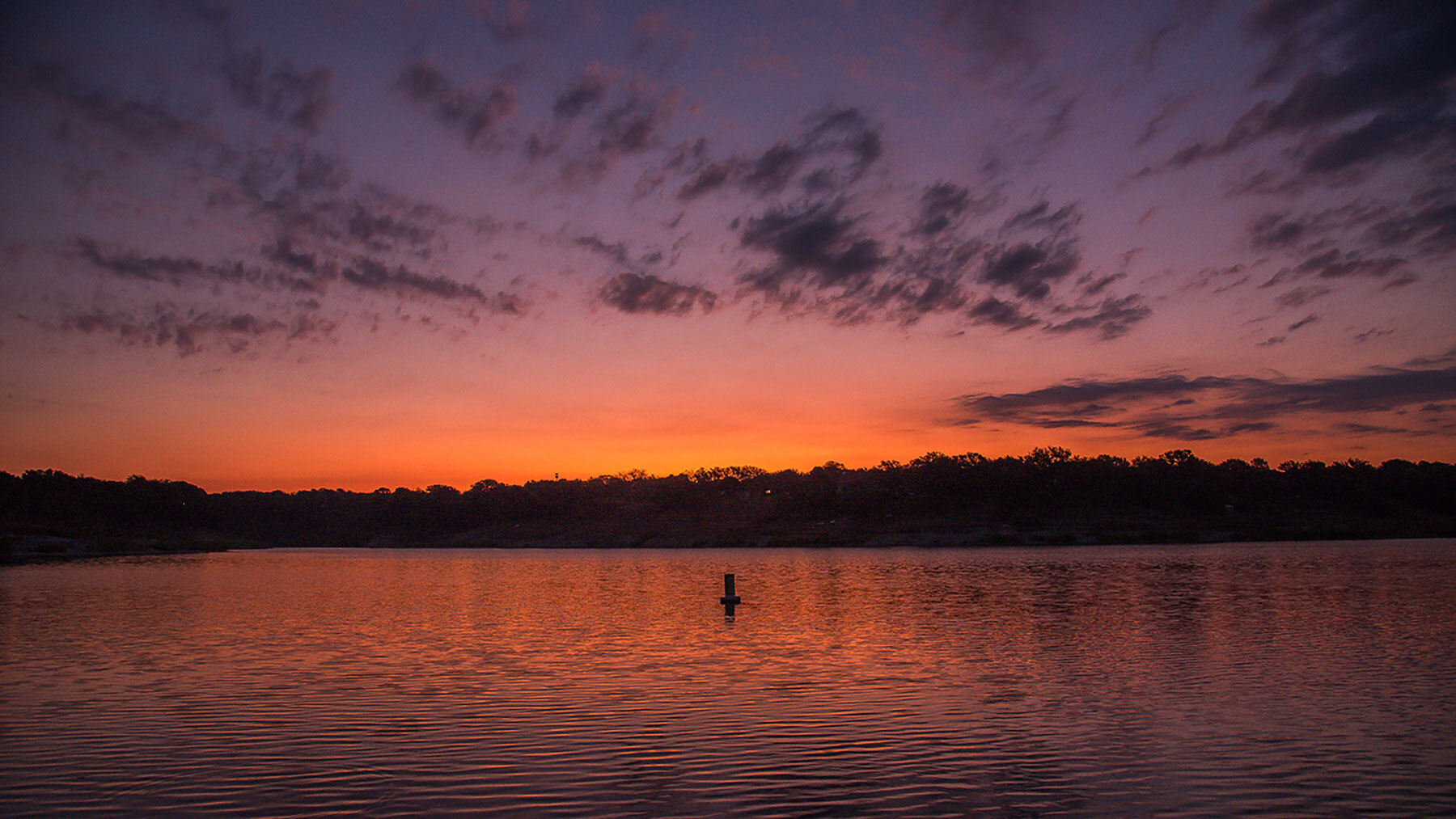 Temple is a city in Bell County, Texas, United States. As of 2019, the city has a population of 78,439 according to a US census estimate, making it the second largest of Bell County's three principal cities after Killeen.Located near the county seat of Belton, Temple lies in the region referred to as Central Texas and is a principal city in the Killeen – Temple – Fort Hood metropolitan area, which as of 2015 had a population of 450,051. Located off Interstate 35, Temple is 65 miles (105 km) north of Austin, 34 miles (55 km) south of Waco and 27 miles east of Killeen. The primary economic drivers are the extensive medical community (mostly due to Baylor Scott & White Medical Center – Temple) and goods distribution based on its central location between the Dallas-Fort Worth, San Antonio, and Houston metropolitan areas, and proximity to larger neighbors Austin and Waco. 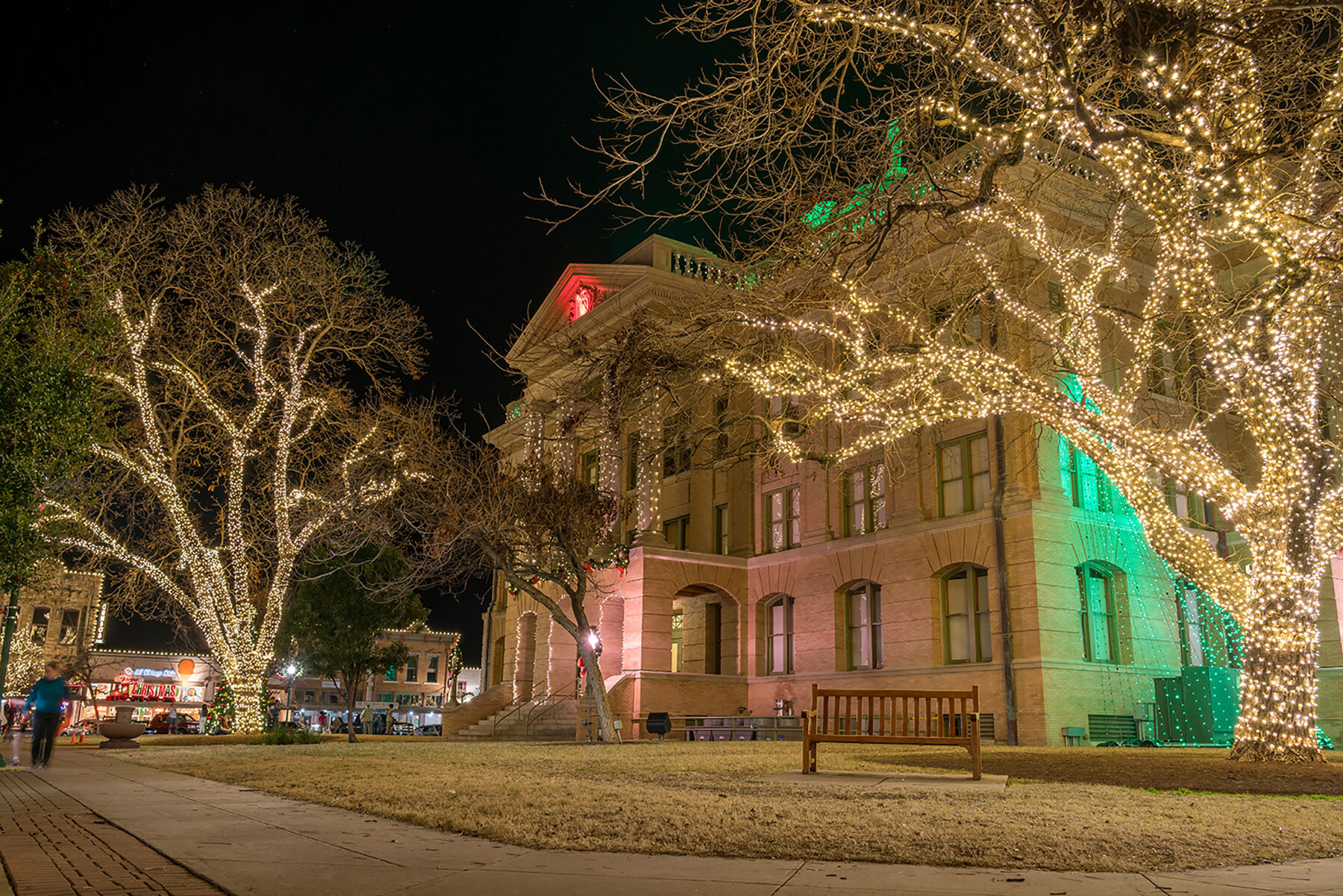 Georgetown is a city in and the county seat of Williamson County, Texas, United States, with a population of 47,400 at the 2010 census and a population of 79,604 at the 2019 census estimate. Georgetown is the 7th fastest growing city in the US as of May 14, 2019. It is 30 miles (48 km) north of Austin. Founded in 1875 from four existing colleges, the oldest of which had been founded 35 years earlier, Southwestern University is the oldest university in Texas. It is in Georgetown about one-half mile from the historic square. Georgetown has a notable range of Victorian commercial and residential architecture. In 1976, a local historic ordinance was passed to recognize and protect the significance of the historic central business district. In 1977, the Williamson County Courthouse Historical District, containing some 46 contributing structures, was listed on the National Register of Historic Places. Georgetown is also known as the "Red Poppy" Capital of Texas for the red poppy (Papaver rhoeas) wildflowers planted throughout the city. Georgetown's Red Poppy Festival, which attracts up to 30,000 visitors annually, is held in April each year on the historic square.