Wikipedia
Matagorda ( (listen)) is a census-designated place in Matagorda County, located near the mouth of the Colorado River on the upper Texas coast in the United States. In 2010, its population was 503. Matagorda is primarily a tourist town, with commercial and recreational fishing being the top industries. About 23 miles (37 km) of beach are accessible by vehicle and 35 additional miles are accessible only by boat. Matagorda is at the end of State Highway 60 and beginning of Farm to Market Road 2031, which runs over the Intracoastal Waterway and south to the Gulf of Mexico. 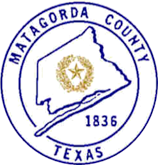 Find more things to do, itinerary ideas, updated news and events, and plan your perfect trip to Matagorda
ADVERTISEMENT
Omaze

Clute is a city in Brazoria County, Texas, within the Houston metropolitan area. As of the 2010 U.S. Census, the city population was 11,211. The city gained some fame with the discovery of a fossilized mammoth named Asiel. There is now a restaurant/museum of the same name to honor this discovery. 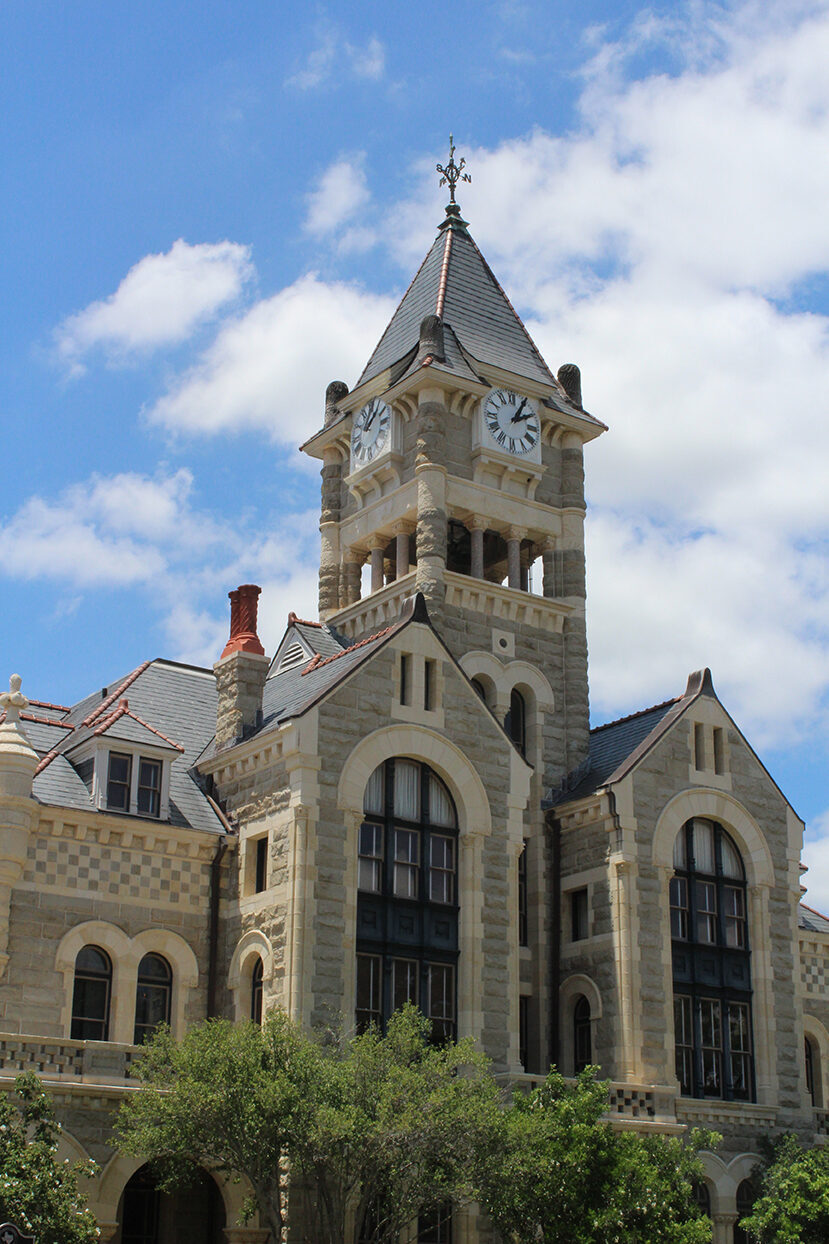 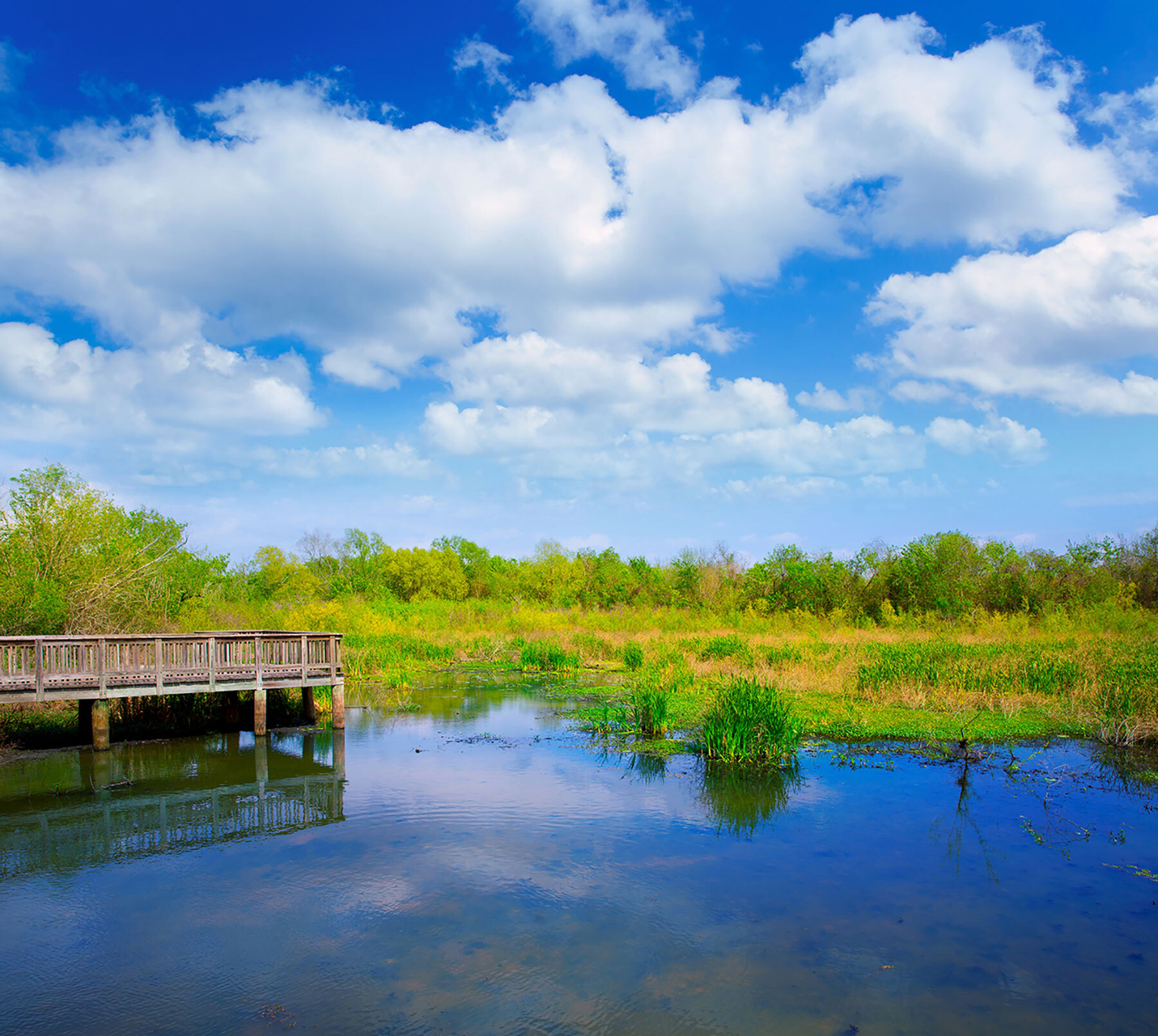 Sugar Land is the largest city in Fort Bend County, Texas, United States, located in the southwestern part of the Houston–The Woodlands–Sugar Land metropolitan area. Located about 19 miles (31 km) southwest of downtown Houston, Sugar Land is a populous suburban municipality centered around the junction of Texas State Highway 6 and U.S. Route 59. Beginning in the 19th century, the present-day Sugar Land area was home to a large sugar plantation situated in the fertile floodplain of the Brazos River. Following the consolidation of local plantations into Imperial Sugar Company in 1908, Sugar Land grew steadily as a company town and incorporated as a city in 1959. Since then, Sugar Land has grown rapidly alongside other edge cities around Houston, with large-scale development of master-planned communities contributing to population swells since the 1980s. Sugar Land is one of the most affluent and fastest-growing cities in Texas. Its population increased more than 158% between 1990 and 2000. Between 2000 and 2007, Sugar Land also had a 46% increase in jobs. As of the 2010 census, the city's population was 78,817. Following the annexation of the Greatwood and New Territory communities in December 2017, the city's population was estimated at 118,488 as of 2019.Sugar Land is home to the headquarters of Imperial Sugar; the company's main sugar refinery and distribution center were once located in the city. The Imperial Sugar crown logo is featured in the city seal and logo.