Wikipedia
McKinney is a city in and the county seat of Collin County, Texas, United States. It is Collin County's second-largest city, after Plano. A suburb of the Dallas–Fort Worth metroplex, McKinney is about 32 miles (51 km) north of Dallas. The U.S. Census Bureau listed McKinney as the nation's fastest-growing city from 2000 to 2003 and again in 2006, among cities with more than 50,000 people. In 2007, it was ranked second-fastest-growing among cities with more than 100,000 people and in 2008 as third-fastest. In the 2010 census, the city's population was 131,117, making it Texas' 19th-most populous city. The most recent population estimate, produced by the city as of 2019, is 199,177, which makes it Texas' 16th most populous city. As of May 2017, McKinney was the third-fastest-growing city in the United States.In 2014, McKinney was rated No. 1 by Money magazine as "Best Place to Live" in America.

Find more things to do, itinerary ideas, updated news and events, and plan your perfect trip to McKinney
ADVERTISEMENT 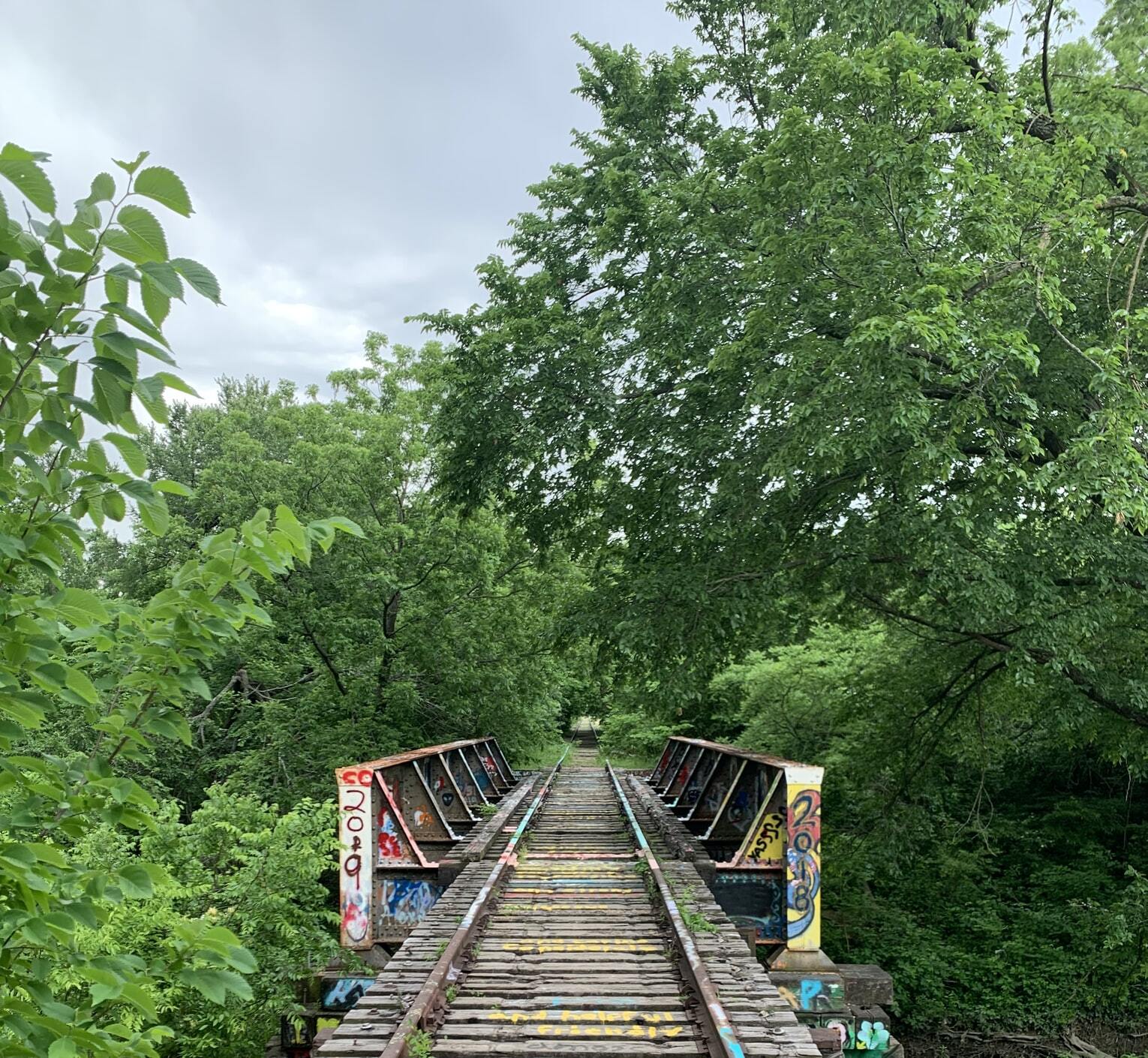 Allen is a city in Collin County, Texas, United States, a northern suburb of Dallas. As of the 2010 United States Census, the city had a total population of 84,246. In 2019, the population of Allen is estimated to be 105,623. Allen is located approximately twenty miles (32.2 km) north of downtown Dallas and is a part of the Dallas–Fort Worth metropolitan area. 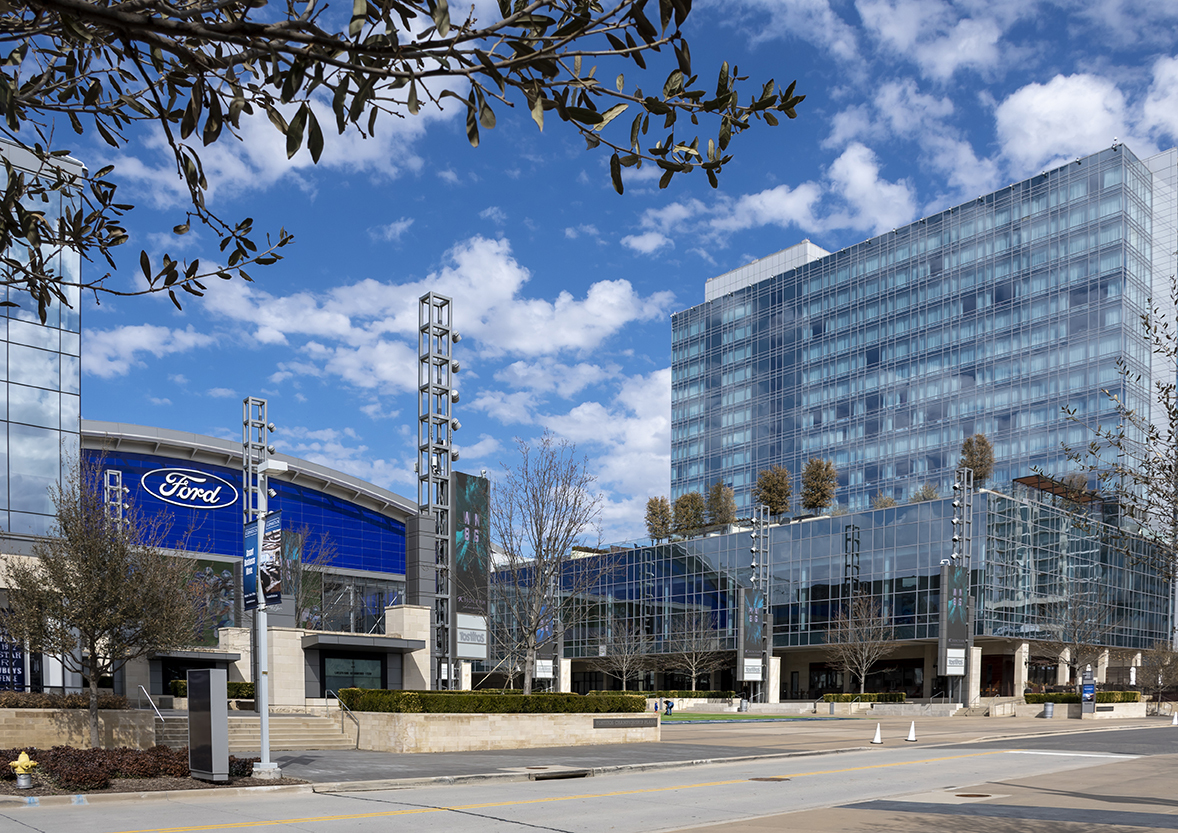 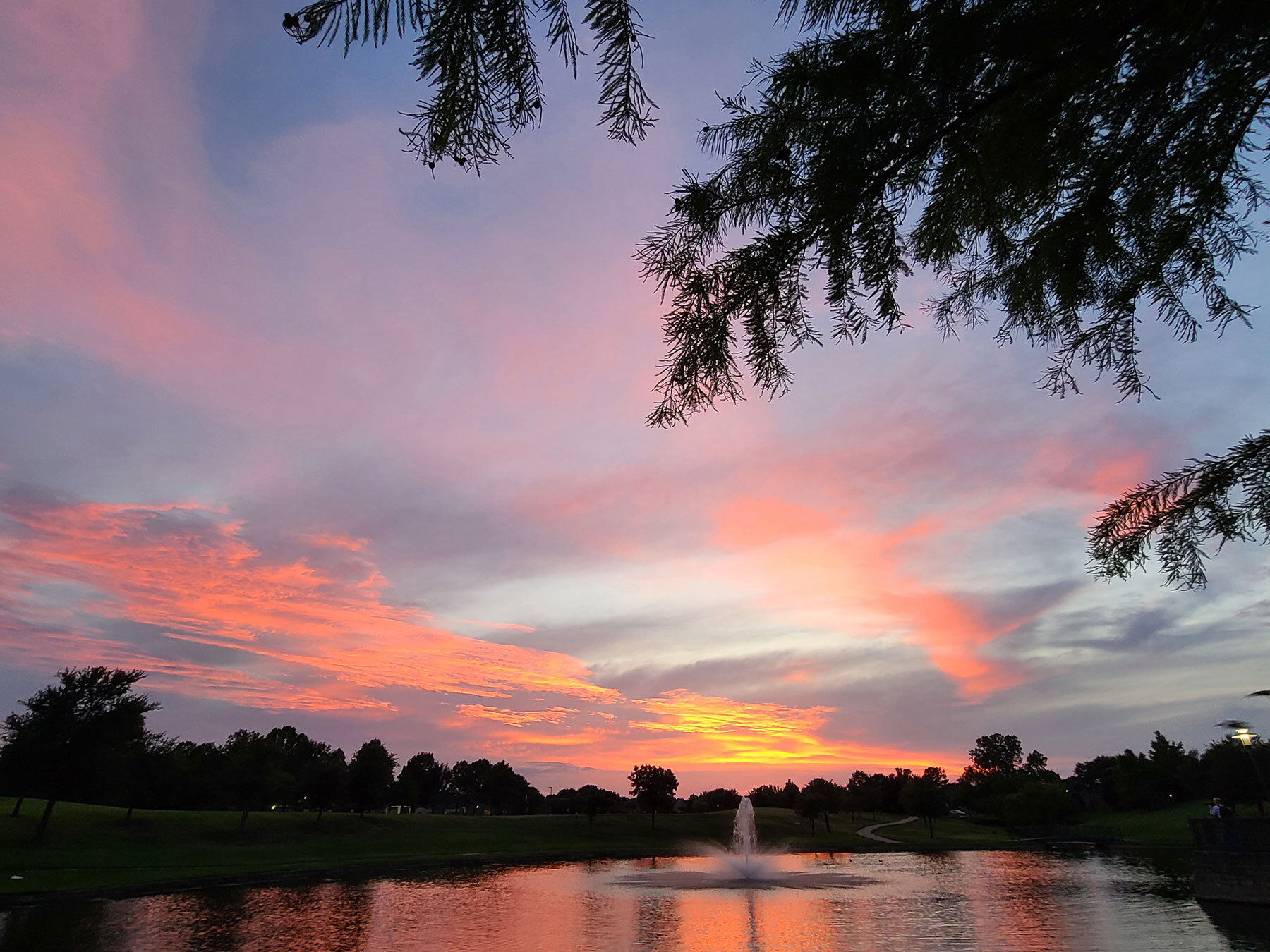 Plano ( PLAY-noh) is a city in Collin County and Denton County, Texas, United States. It had a population of 285,494 at the 2020 census. It is part of the Dallas–Fort Worth metroplex.