Wikipedia
Mineral Wells is a city in Palo Pinto and Parker Counties in the U.S. state of Texas. The population was 16,788 at the 2010 census (14,644 in Palo Pinto and 2144 in Parker). The city is named for mineral wells in the area, which were highly popular in the early 1900s.

Find more things to do, itinerary ideas, updated news and events, and plan your perfect trip to Mineral Wells
ADVERTISEMENT 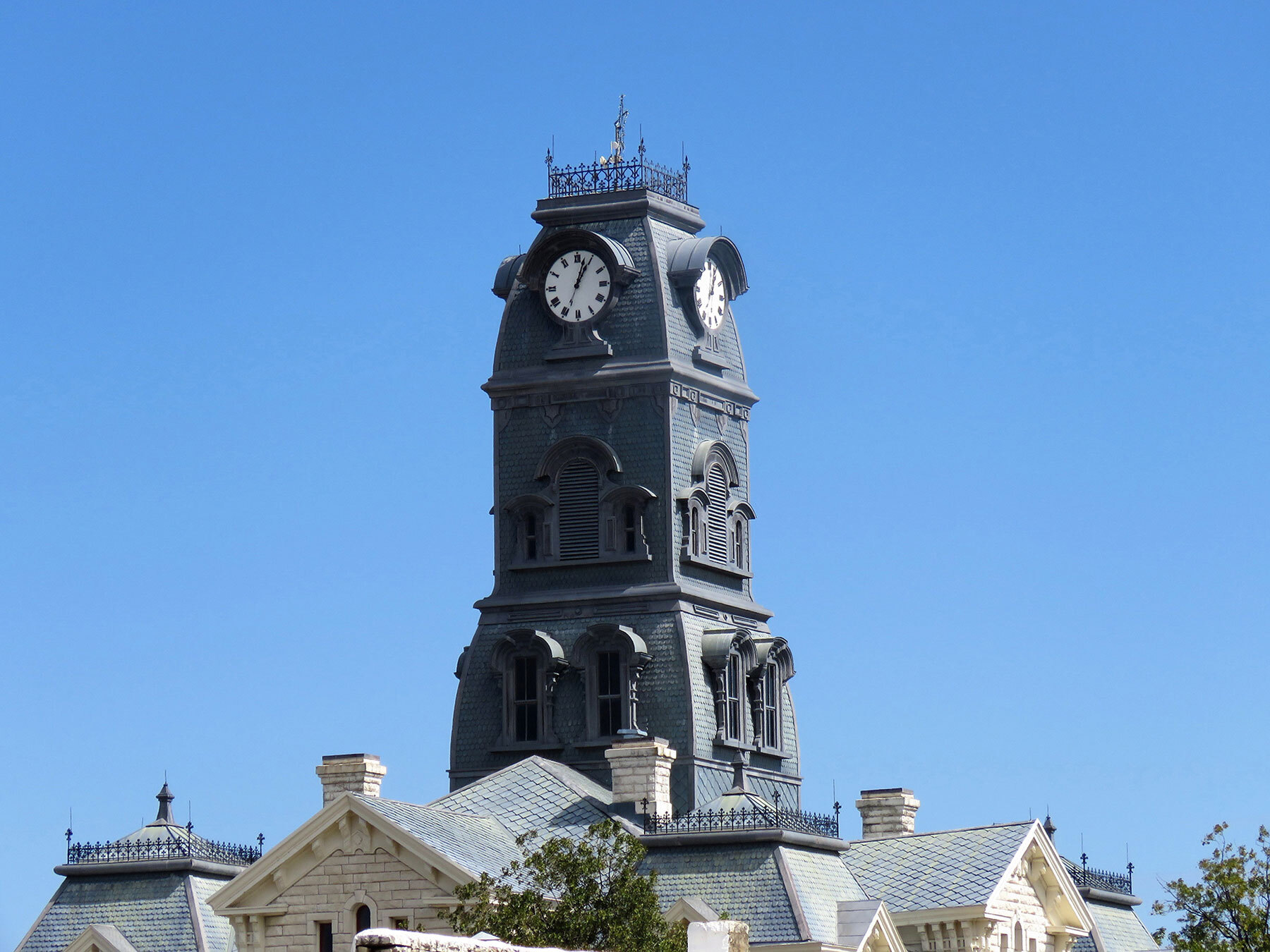 Granbury is a city in and the county seat of Hood County, Texas, United States. As of the 2010 census, the city's population was 7,978, and it is the principal city of the Granbury micropolitan statistical area. Granbury started as a square and log cabin courthouse. Many of the buildings on the square are now registered historic landmarks, including the Granbury Opera House, which still hosts "Broadway" productions. The city name originated from the Confederate General Hiram B. Granberry. To explain why the city name is spelled differently, some scholars believe the name Granberry was misread on a document. Still, recent findings have concluded that Granberry chose to spell his name Granbury.A recent expansion of the city was made possible by building a Brazos River dam in 1969, which formed Lake Granbury, a long, narrow lake that flows through the city. Granbury and Hood County are rich in Texas history. David (Davy) Crockett's wife, Elizabeth, settled in Hood County in 1853 following the Texas Revolution against Mexico. Crockett, as well as other Alamo participants, received 640 acres in land grants. The Crockett family received land in what is now Hood County. Elizabeth Crockett is buried in Acton State Historic Site, the smallest state park in Texas. A large statue of Elizabeth Crockett marks her gravesite. Several of Crockett's descendants still reside in Hood County.

Graham is a city in north-central Texas. It is the county seat and largest city of Young County, and as of the 2010 Census, had a population of 8,903. 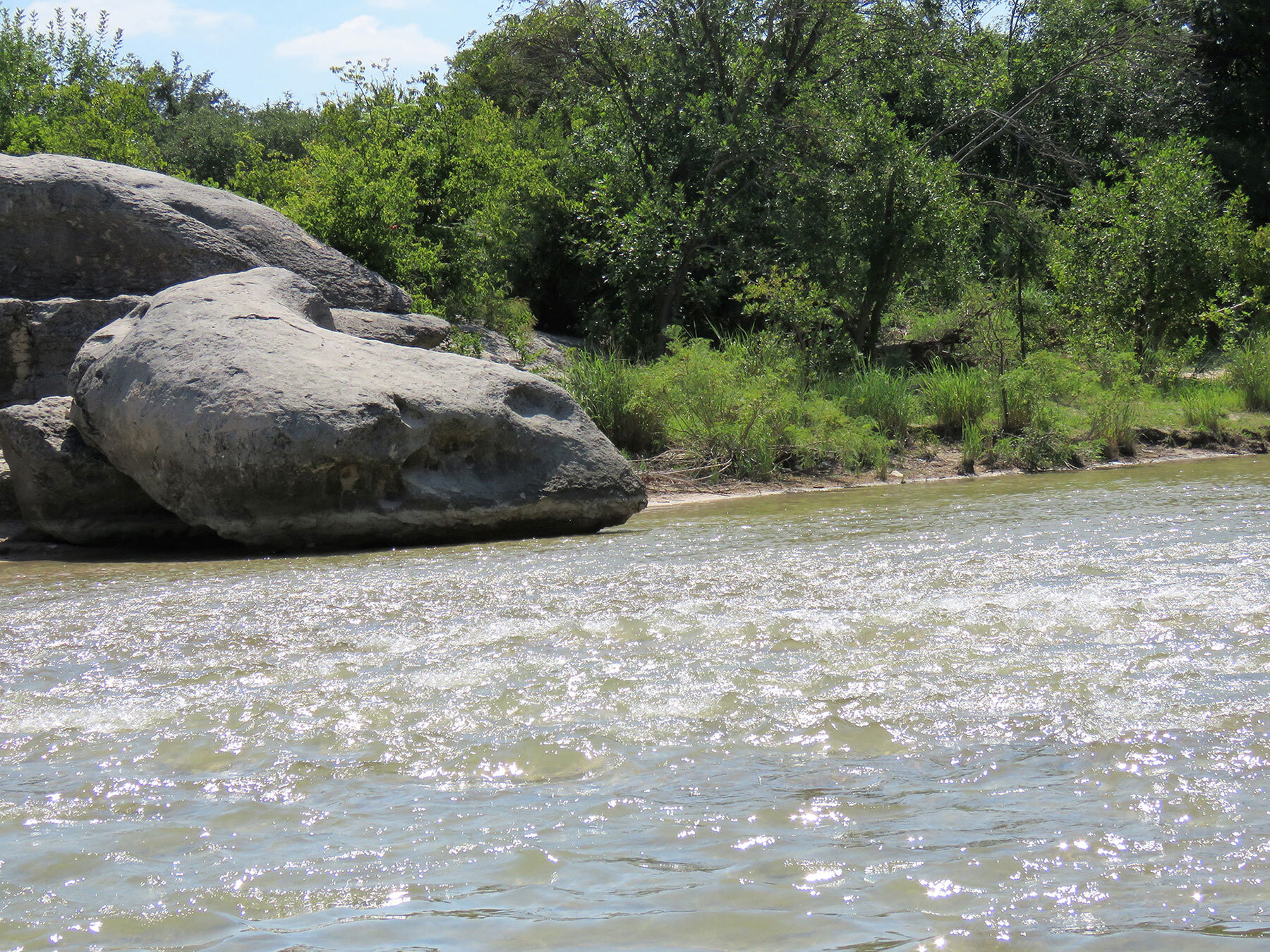 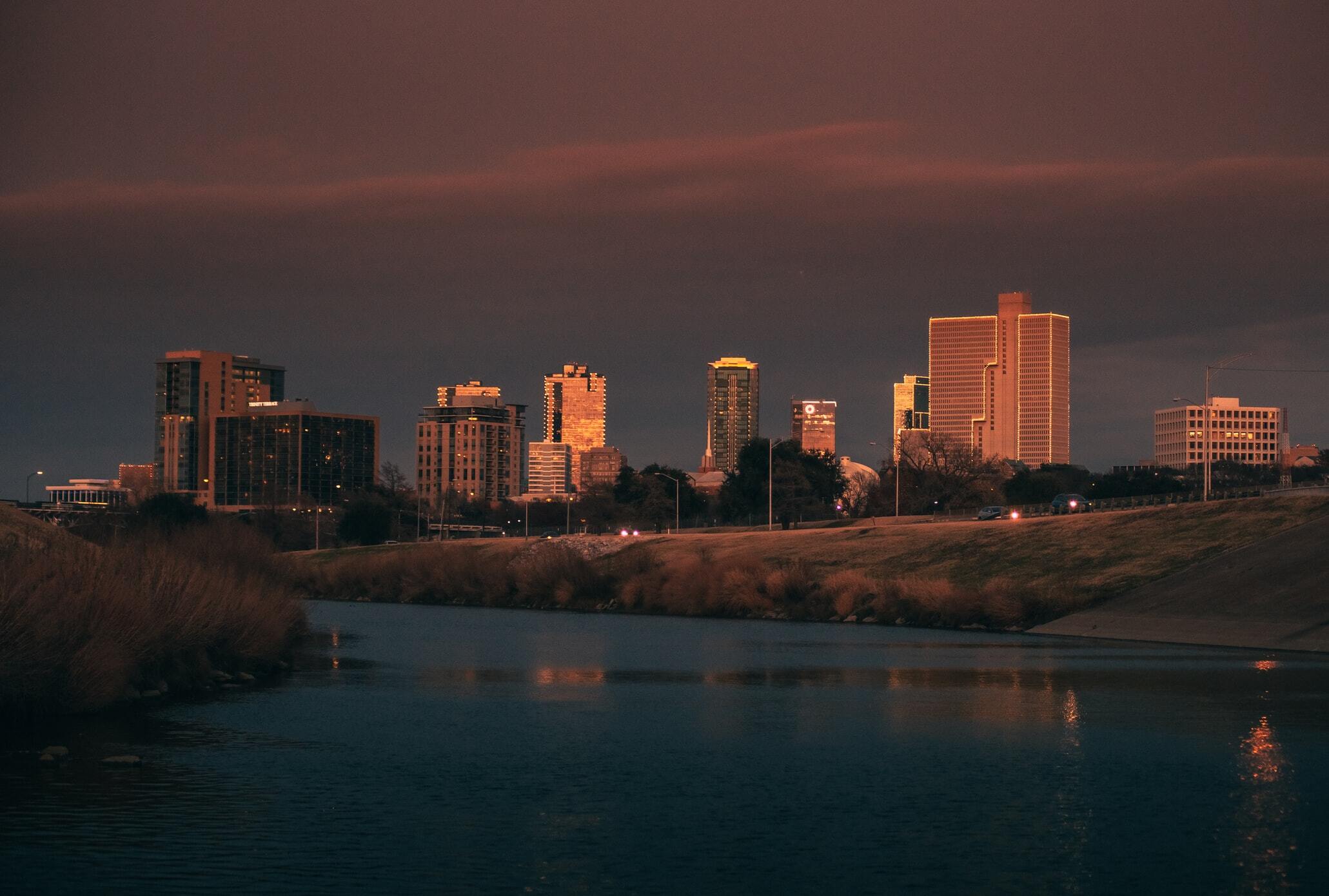 Fort Worth is the fifth-largest city in the U.S. state of Texas and the 13th-largest city in the United States. It is the county seat of Tarrant County, covering nearly 350 square miles (910 km2) into four other counties: Denton, Parker, Wise, and Johnson. According to the 2020 U.S. census, Fort Worth's population was 918,915. Fort Worth is the second-largest city in the Dallas–Fort Worth–Arlington metropolitan area, which is the fourth-most populous metropolitan area in the United States.The city of Fort Worth was established in 1849 as an army outpost on a bluff overlooking the Trinity River. Fort Worth has historically been a center of the Texas Longhorn cattle trade. It still embraces its Western heritage and traditional architecture and design. USS Fort Worth (LCS-3) is the first ship of the United States Navy named after the city. Nearby Dallas has held a population majority since the 1950s, and Fort Worth has become one of the fastest-growing cities in the United States in recent years, particularly in the 21st century, and has more than doubled its population since 2000. Fort Worth is the location of the Van Cliburn International Piano Competition and several museums designed by contemporary architects. The Kimbell Art Museum was designed by Louis Kahn, with an addition designed by Renzo Piano. The Modern Art Museum of Fort Worth was designed by Tadao Ando. The Amon Carter Museum of American Art, designed by Philip Johnson, houses American art. The Sid Richardson Museum, redesigned by David M. Schwarz, has a collection of Western art in the U.S., emphasizing Frederic Remington and Charles Russell. The Fort Worth Museum of Science and History was designed by Ricardo Legorreta of Mexico. Fort Worth is the location of several university communities: Texas Christian University, Texas Wesleyan, University of North Texas Health Science Center, and Texas A&M University School of Law. Several multinational corporations, including Bell Textron, American Airlines, BNSF Railway, and Chip 1 Exchange are headquartered in Fort Worth.