Wikipedia
Mount Pleasant is the county seat of and largest city in Titus County, in the U.S. state of Texas. As of the 2010 census, Mount Pleasant's population was 15,564; it is situated in Northeast Texas. 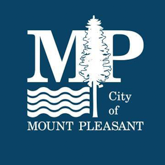 Find more things to do, itinerary ideas, updated news and events, and plan your perfect trip to Mount Pleasant
ADVERTISEMENT 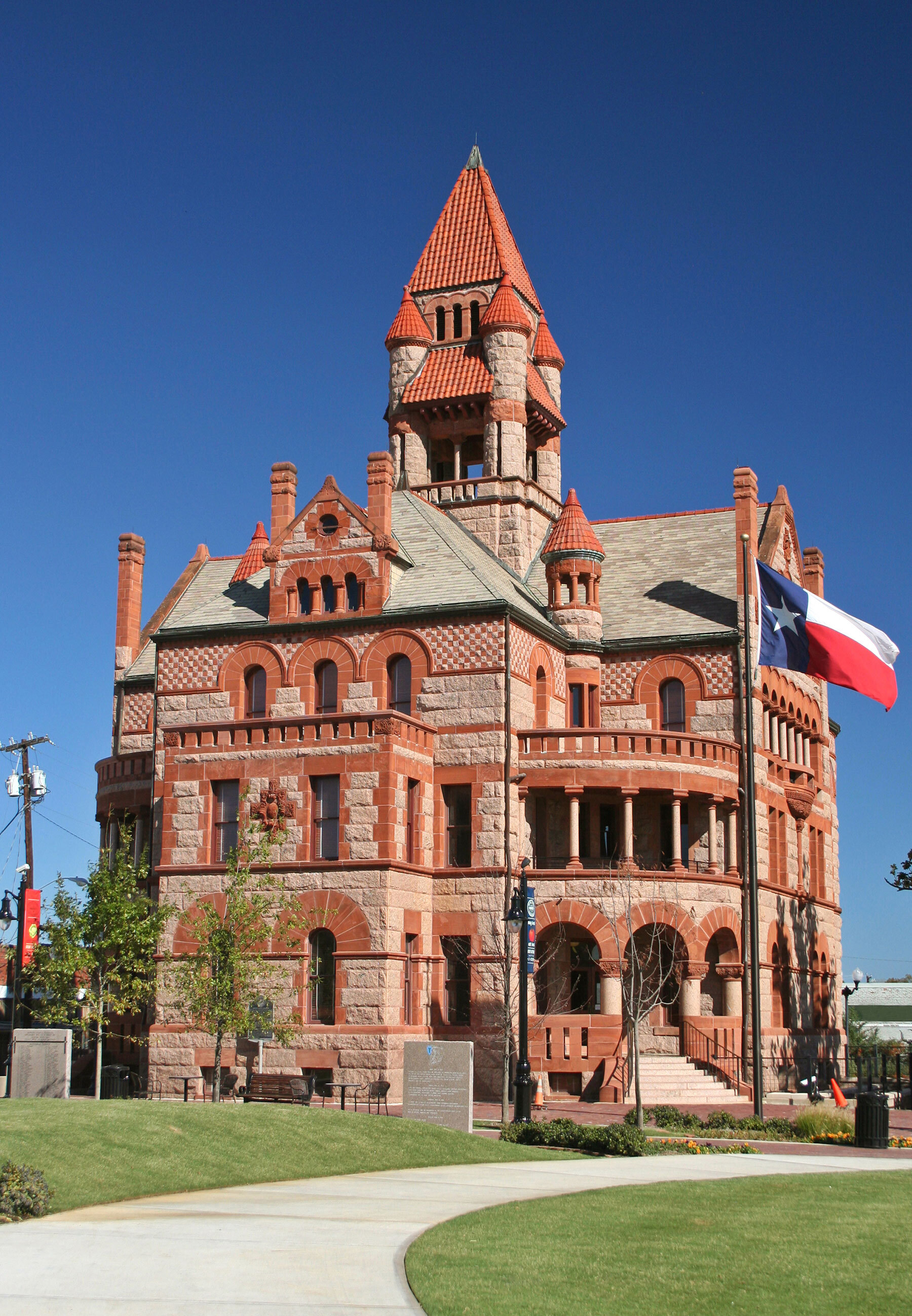 Sulphur Springs is a city in, and the county seat of, Hopkins County, Texas, United States. As of the 2010 census, its population was 15,449. Sulphur Springs is located along the western edge of Northeast Texas. 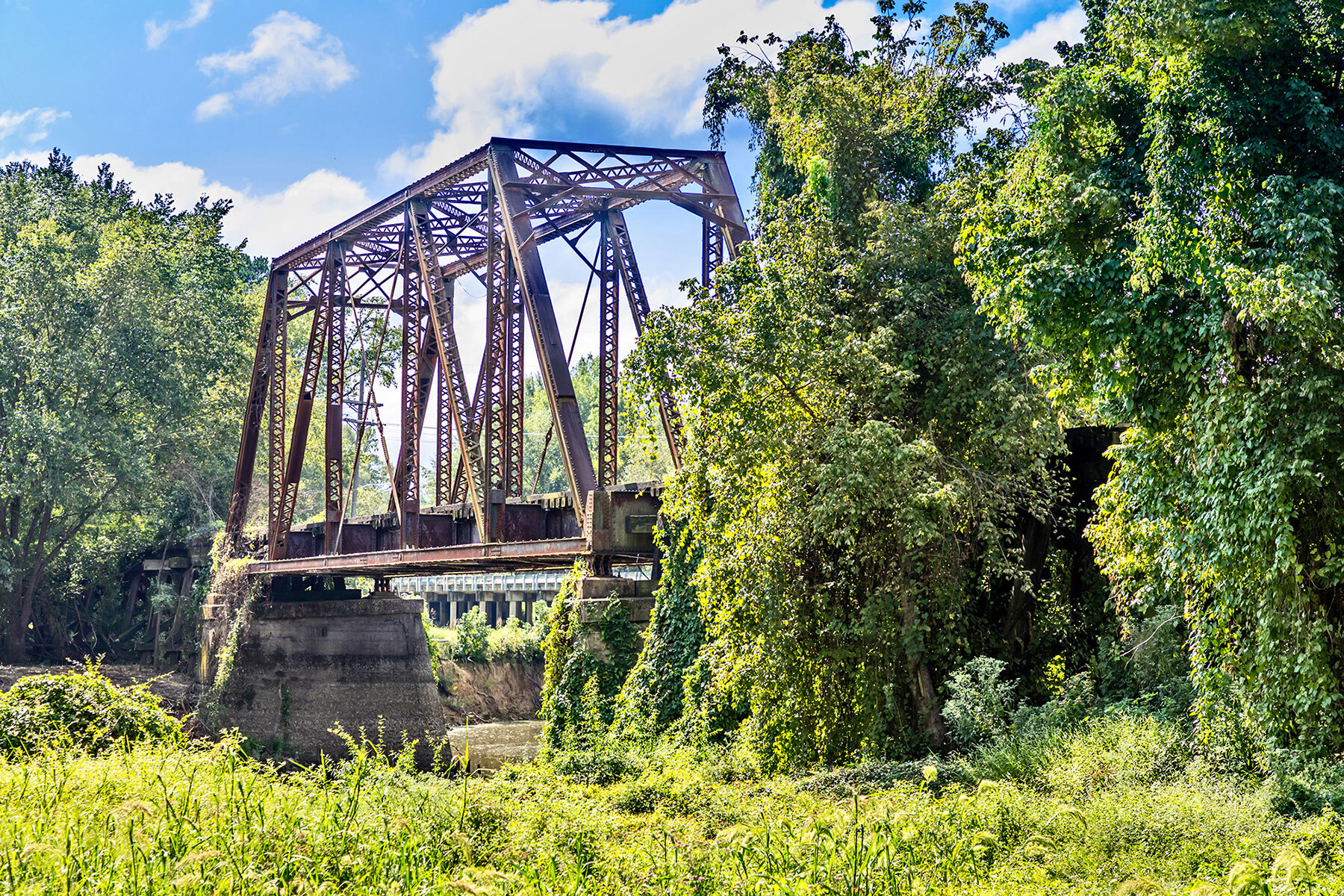 Jefferson is a city in Marion County in Northeastern Texas, United States. The population was 2,106 at the 2010 census, and 2,533 as of 2018's census estimates. It is the county seat of Marion County, Texas, and is situated in East Texas. The city is a tourist destination, with popular attractions including: Jay Gould's Railroad car, the Sterne Fountain, Jefferson Carnegie Library, Excelsior House, the House of the Four Seasons, and the bayous formed by Big Cypress Bayou located in and around the city. 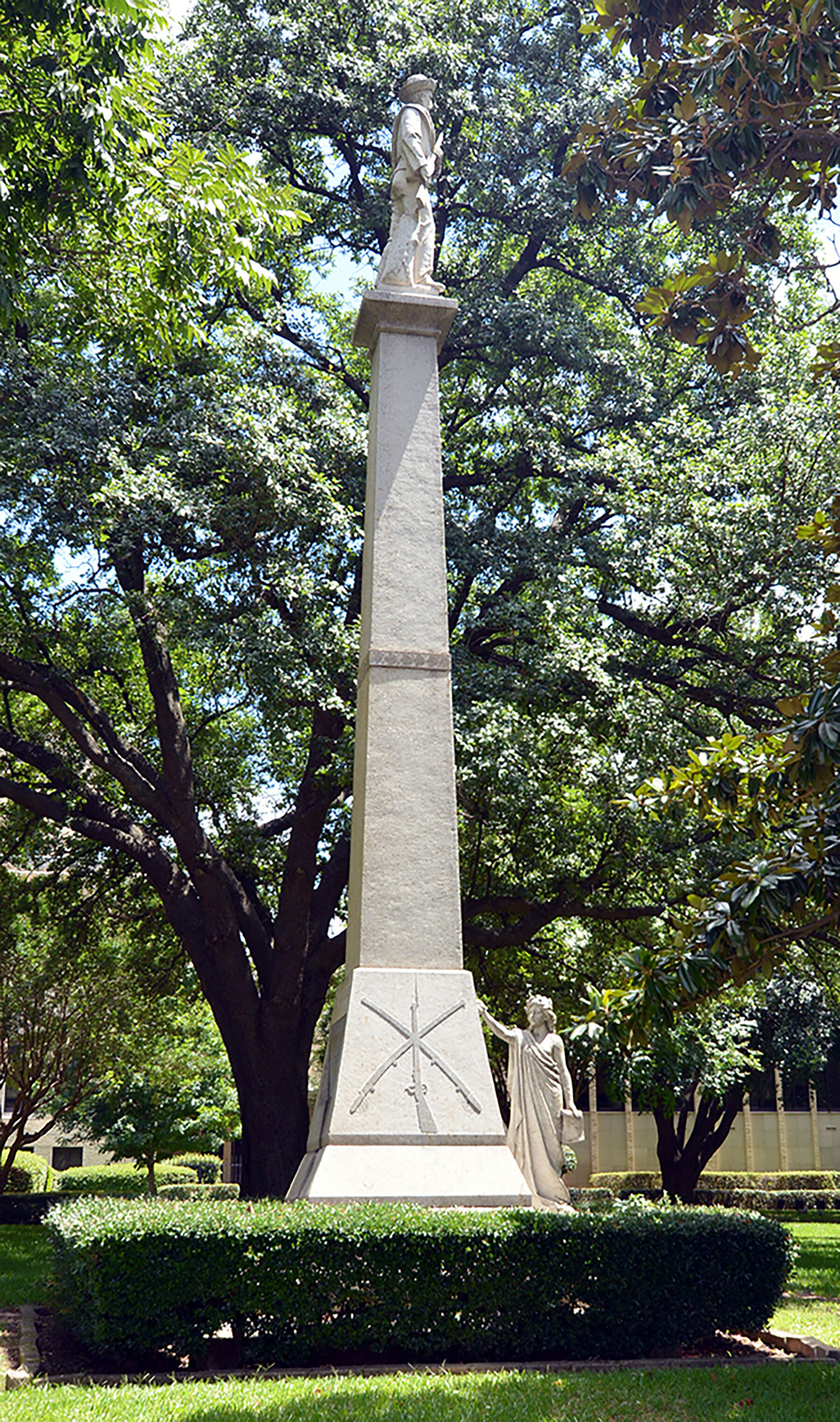