Wikipedia
Sweetwater is a municipality in and the seat of Nolan County, Texas, United States. It is 236 miles southeast of Amarillo and 181 miles west of Fort Worth. Its population was 10,906 at the 2010 census. 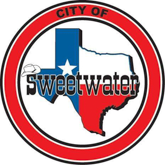 Find more things to do, itinerary ideas, updated news and events, and plan your perfect trip to Sweetwater
ADVERTISEMENT 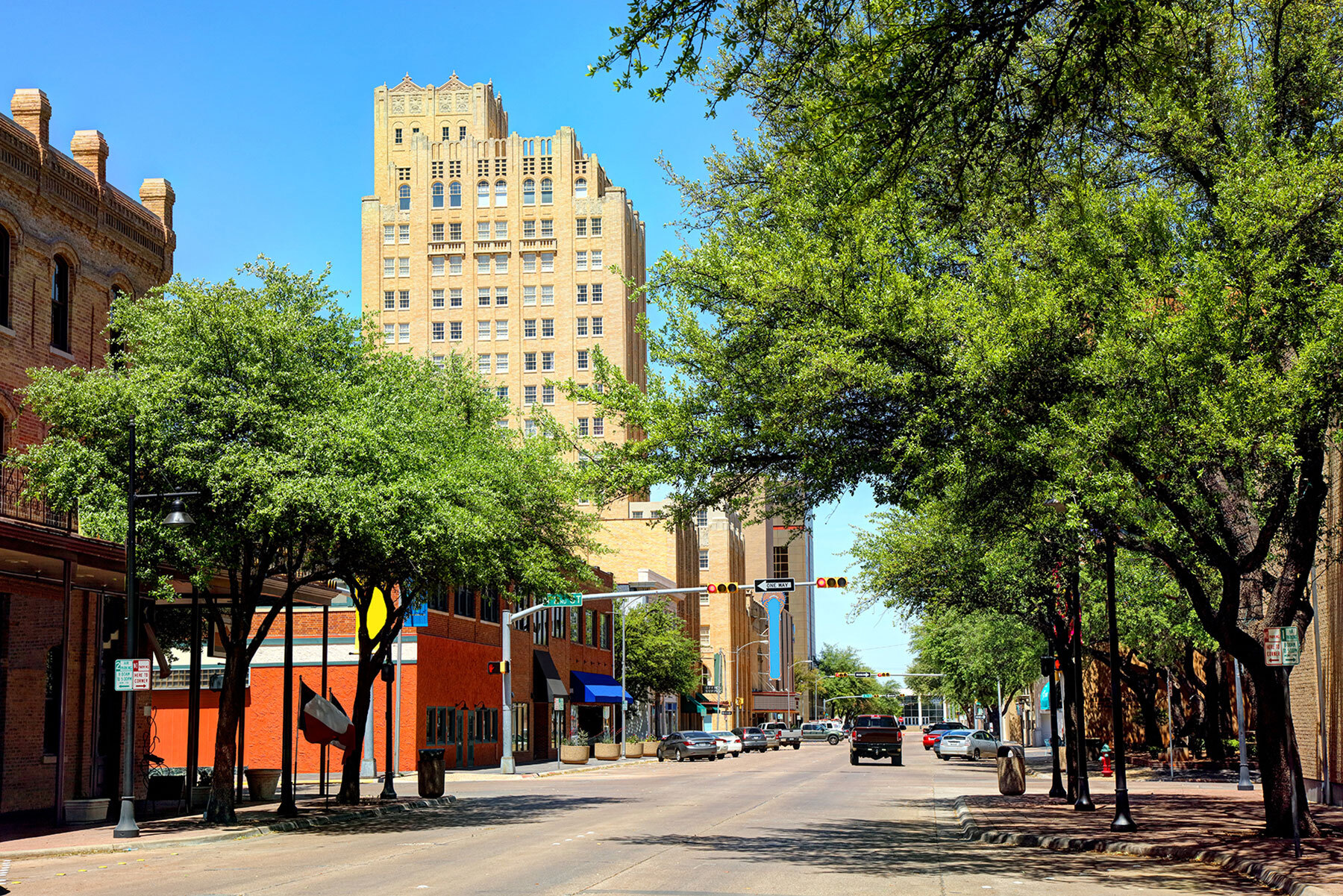 Abilene ( AB-i-leen) is a city in Taylor and Jones Counties in Texas, United States. Its population was 125,182 at the 2020 census, making it the 27th-most populous city in the state of Texas. It is the principal city of the Abilene metropolitan statistical area, which had an estimated population of 169,893, as of 2016. It is the county seat of Taylor County. Dyess Air Force Base is located on the west side of the city. Abilene is located off Interstate 20, between exits 279 on its western edge and 292 on the east. It is 150 miles (240 km) west of Fort Worth. The city is looped by I-20 to the north, US 83/84 on the west, and Loop 322 to the east. A railroad divides the city down the center into north and south. The historic downtown area is on the north side of the railroad. 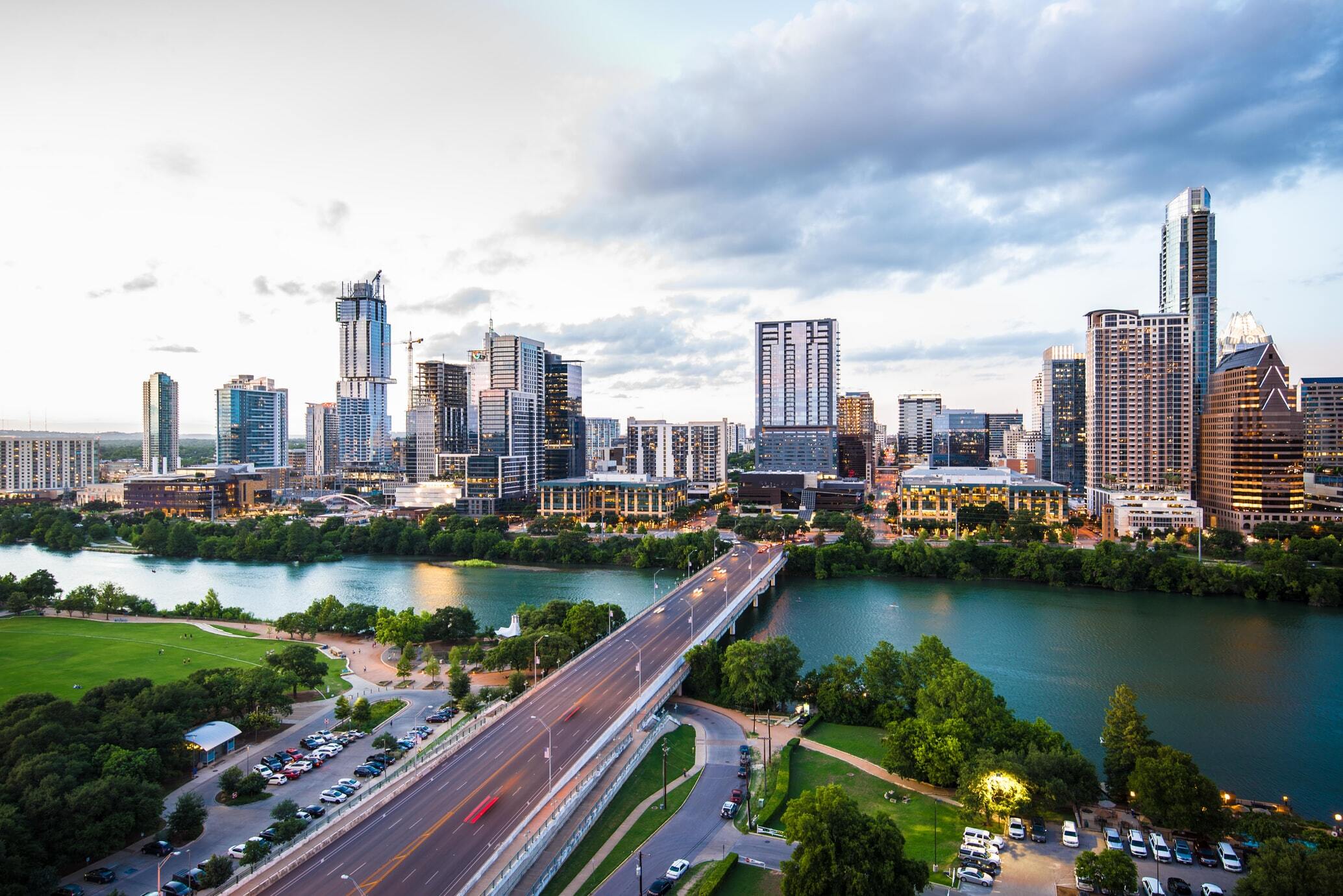 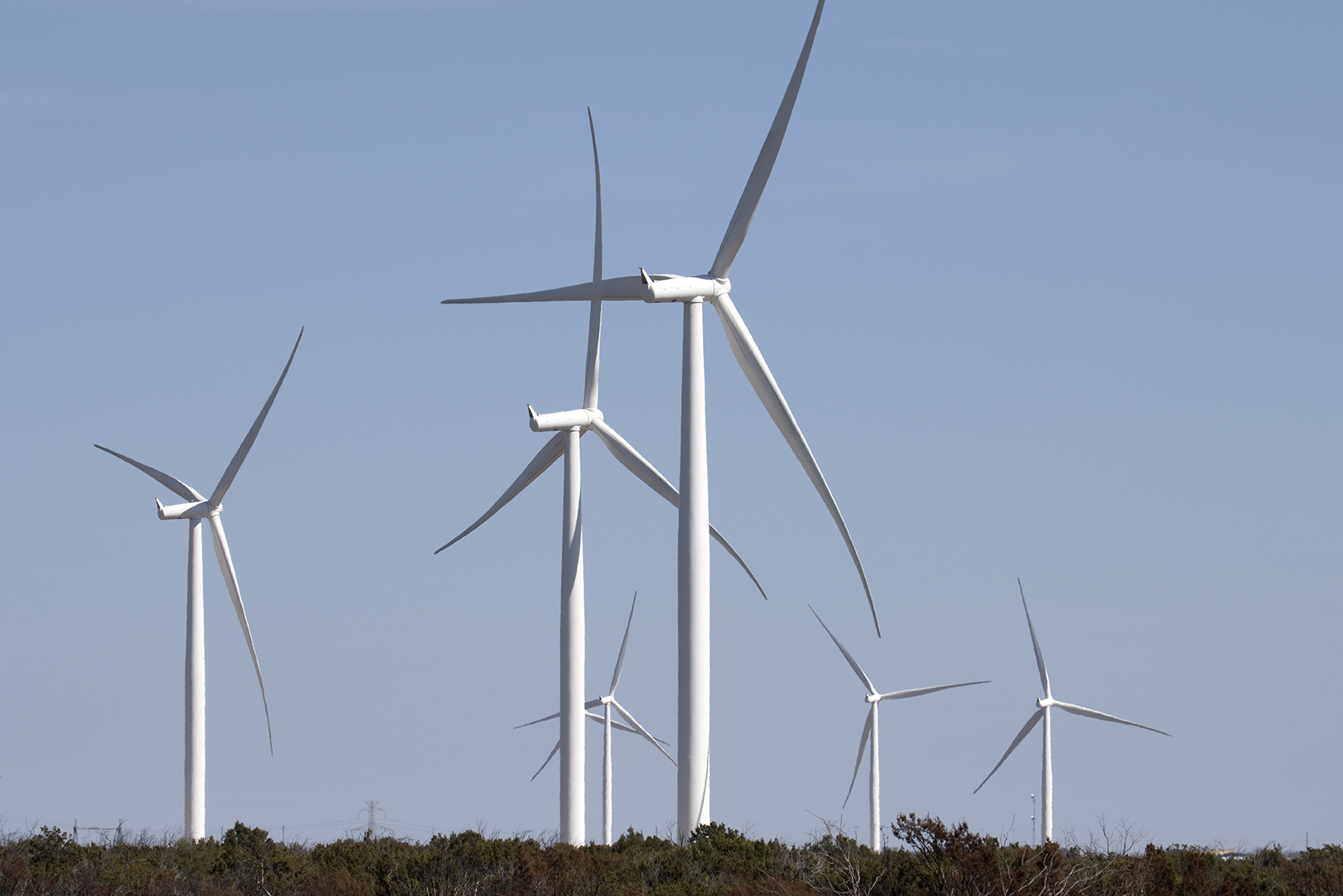 Big Spring is a city in and the county seat of Howard County, Texas, United States, at the crossroads of U.S. Highway 87 and Interstate 20. With a population of 27,282 as of the 2010 census, it is the largest city between Midland to the west, Abilene to the east, Lubbock to the north, and San Angelo to the south. Big Spring was established as the county seat of Howard County in 1882; it is the largest community in the county. The city took its name from the single, large spring that issued into a small gorge between the base of Scenic Mountain and a neighboring hill in the southwestern part of the city limits. Although the name is sometimes still mistakenly pluralized, it is officially singular. "To the native or established residents who may wince at the plural in Big Spring, it should be explained that until about 1916, when for some unexplained reason the name dropped the final 's', the official name of the town was indeed Big Springs." 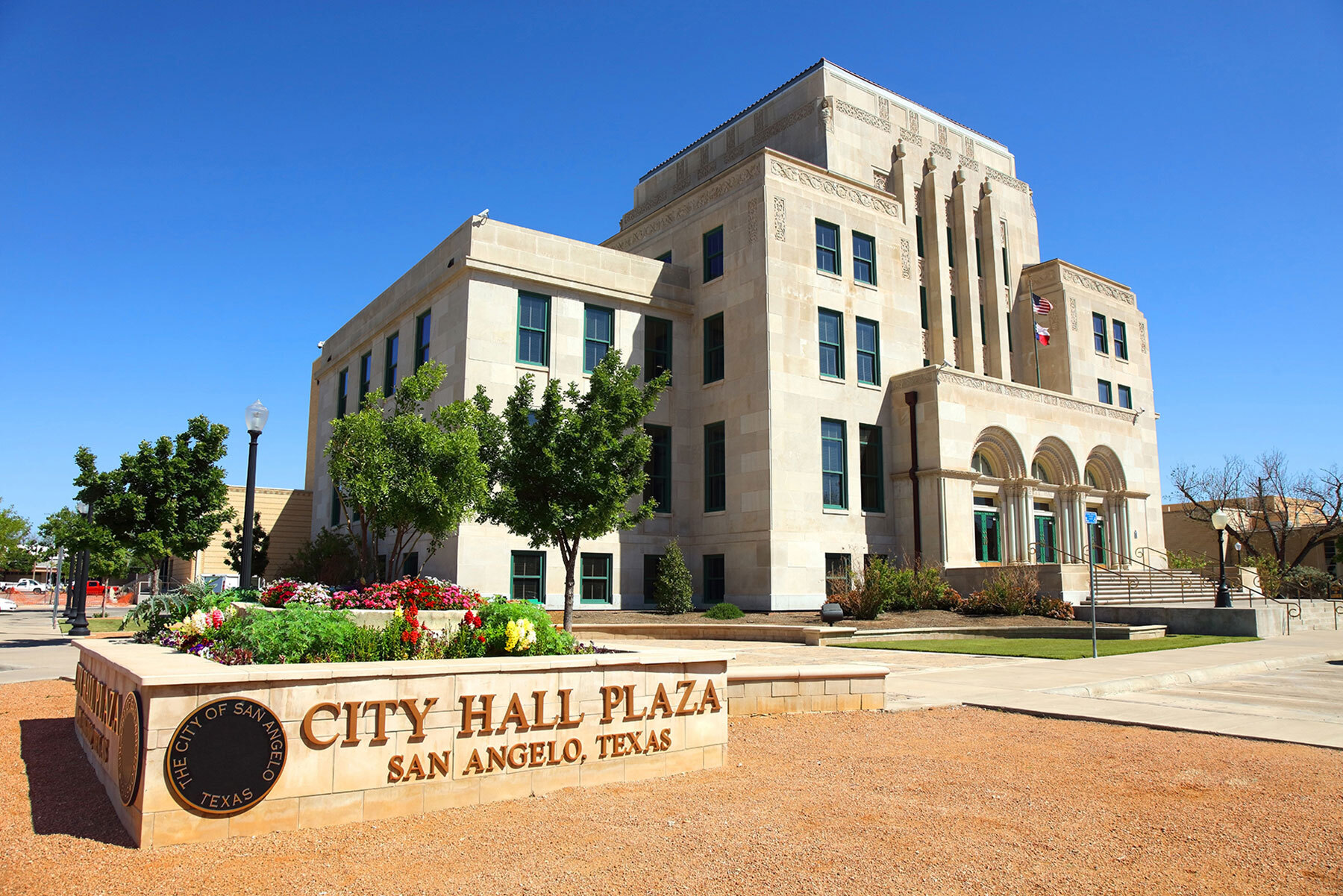 San Angelo is a city in and the county seat of Tom Green County, Texas, United States. Its location is in the Concho Valley, a region of West Texas between the Permian Basin to the northwest, Chihuahuan Desert to the southwest, Osage Plains to the northeast, and Central Texas to the southeast. According to a 2019 Census estimate, San Angelo has a total population of 101,004. It is the principal city and center of the San Angelo metropolitan area, which has a population of 118,182.San Angelo is home to Angelo State University, historic Fort Concho, and Goodfellow Air Force Base. Common nicknames of the city include Angelo, the Concho City, the Pearl of the Conchos, and the Oasis of West Texas.