Wikipedia
Millard County ( MIL-ərd) is a county in the U.S. state of Utah. As of the 2010 United States Census, the population was 12,503. Its county seat is Fillmore, and the largest city is Delta.

Find more things to do, itinerary ideas, updated news and events, and plan your perfect trip to Millard County
ADVERTISEMENT

Beaver County is a county in west central Utah, United States. As of the 2010 United States Census, the population was 6,629. Its county seat and largest city is Beaver. The county was named for the abundance of beaver in the area. 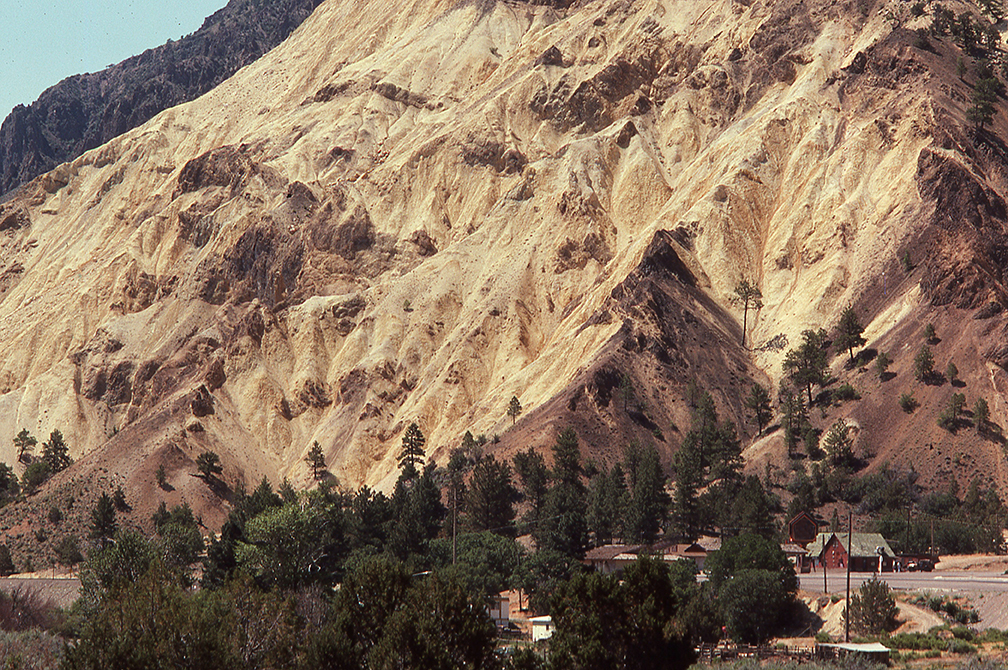 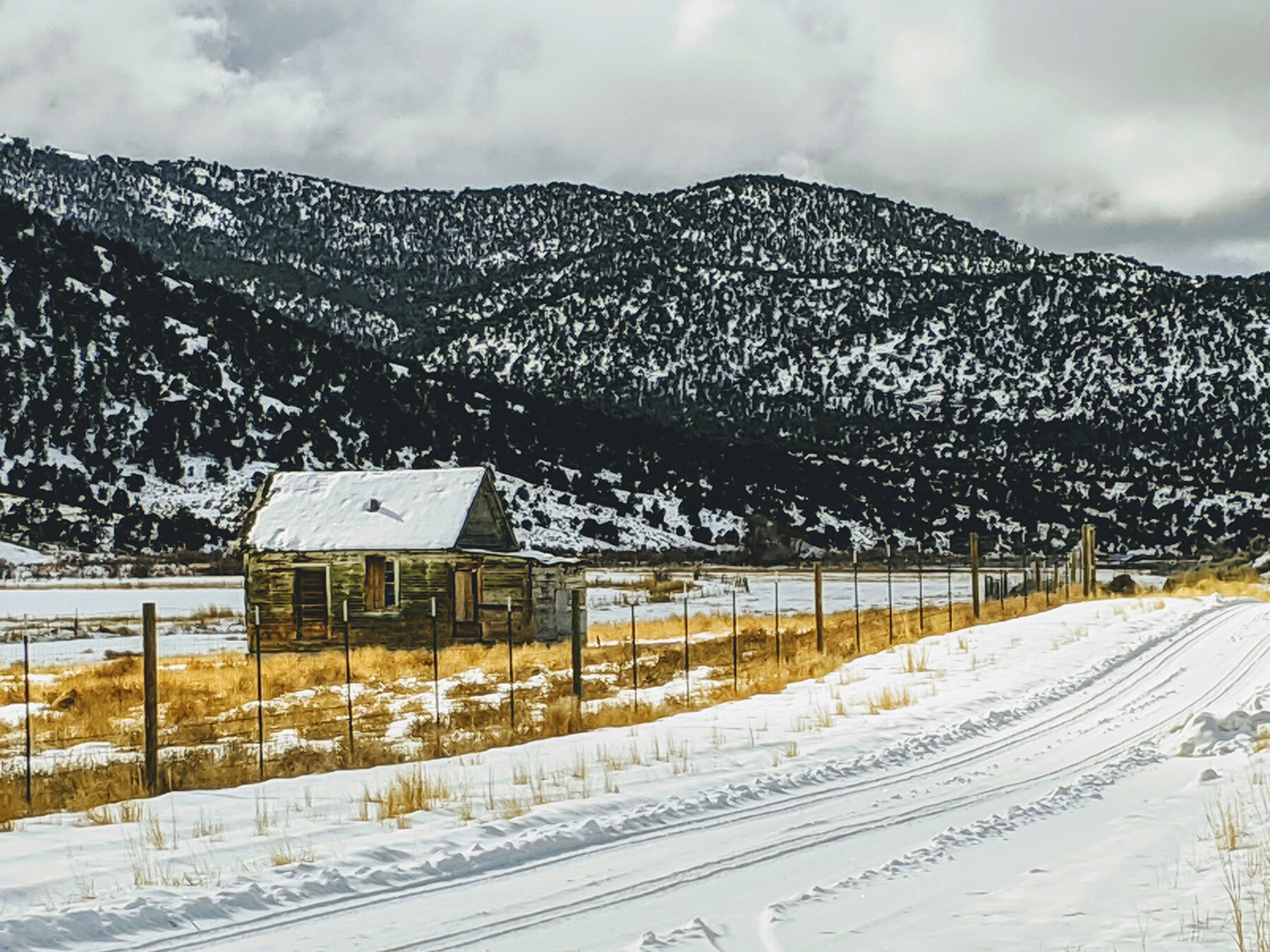 Ely (, Ee-lee) is the largest city and county seat of White Pine County, Nevada, United States. Ely was founded as a stagecoach station along the Pony Express and Central Overland Route. In 1906 copper was discovered. Ely's mining boom came later than the other towns along US 50. The railroads connecting the transcontinental railroad to the mines in Austin, Nevada and Eureka, Nevada have long been removed, but the railroad to Ely is preserved as a heritage railway by the Nevada Northern Railway and known as the Ghost Train of Old Ely. As of the 2010 census, the population was 4,255.