Wikipedia
White River Junction is an unincorporated village and census-designated place (CDP) in the town of Hartford in Windsor County, Vermont, United States. The population was 2,286 at the 2010 census, making it the largest community within the town of Hartford. The village includes the White River Junction Historic District, a historic district that is listed on the National Register of Historic Places in 1980 and whose boundaries were increased in 2002. The historic district reflects urban architecture of the area from the late 19th century and early 20th century. The district is bounded by the Central Vermont railroad tracks, Gates Street, and South Main Street. It includes at least 29 contributing and non-contributing buildings. Notable buildings include the Coolidge Hotel, the First National Bank building, a U.S. Post Office building, and the White River Junction Fire House, showing examples of Greek Revival, Colonial Revival, Richardsonian Romanesque, Italianate, and Romanesque architecture.
Find more things to do, itinerary ideas, updated news and events, and plan your perfect trip to White River Junction
ADVERTISEMENT
Omaze 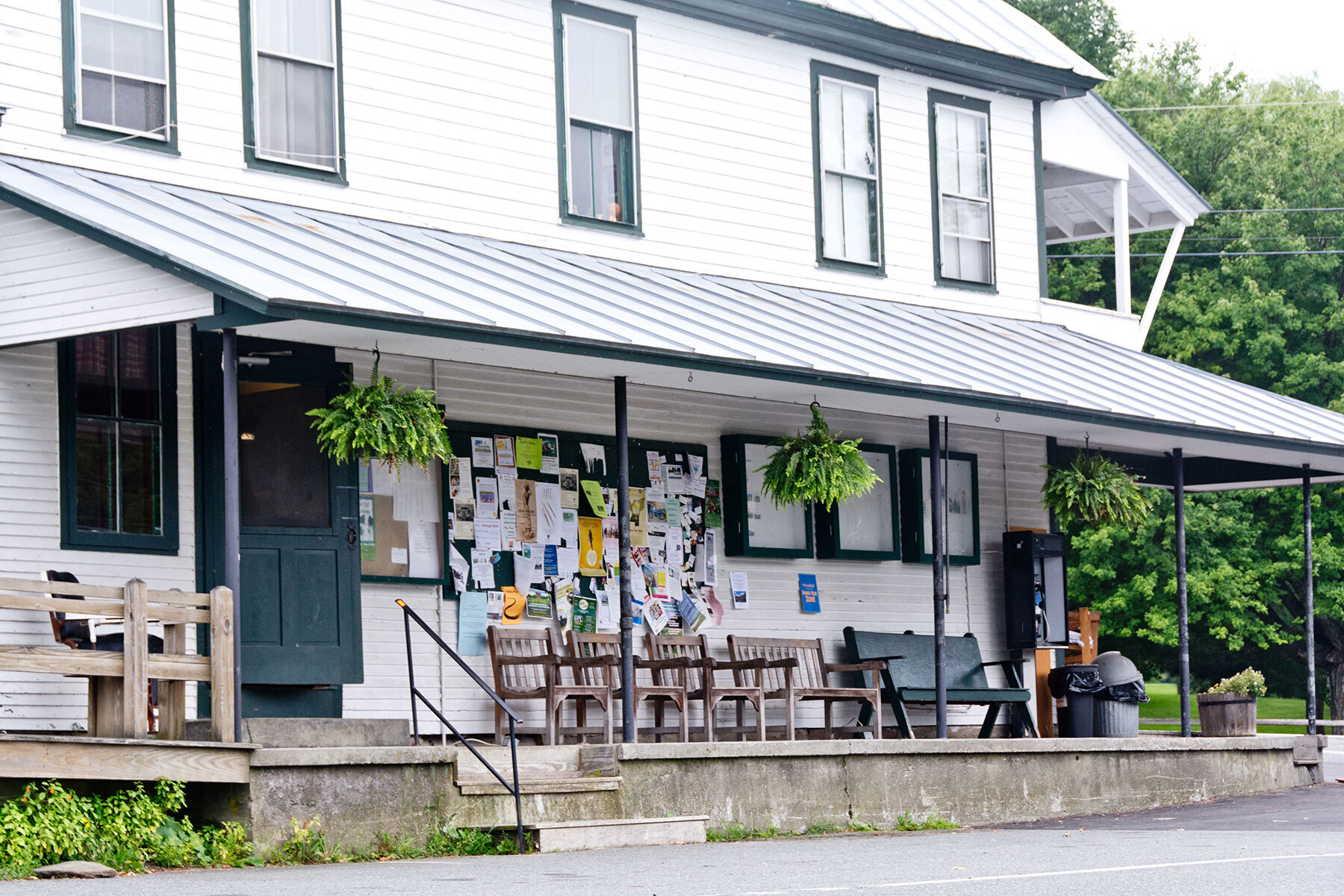 The 2022 Vermont gubernatorial election will take place on November 8, 2022, to elect the Governor of Vermont. Incumbent Republican Governor Phil Scott will be eligible to seek a fourth 2-year term. 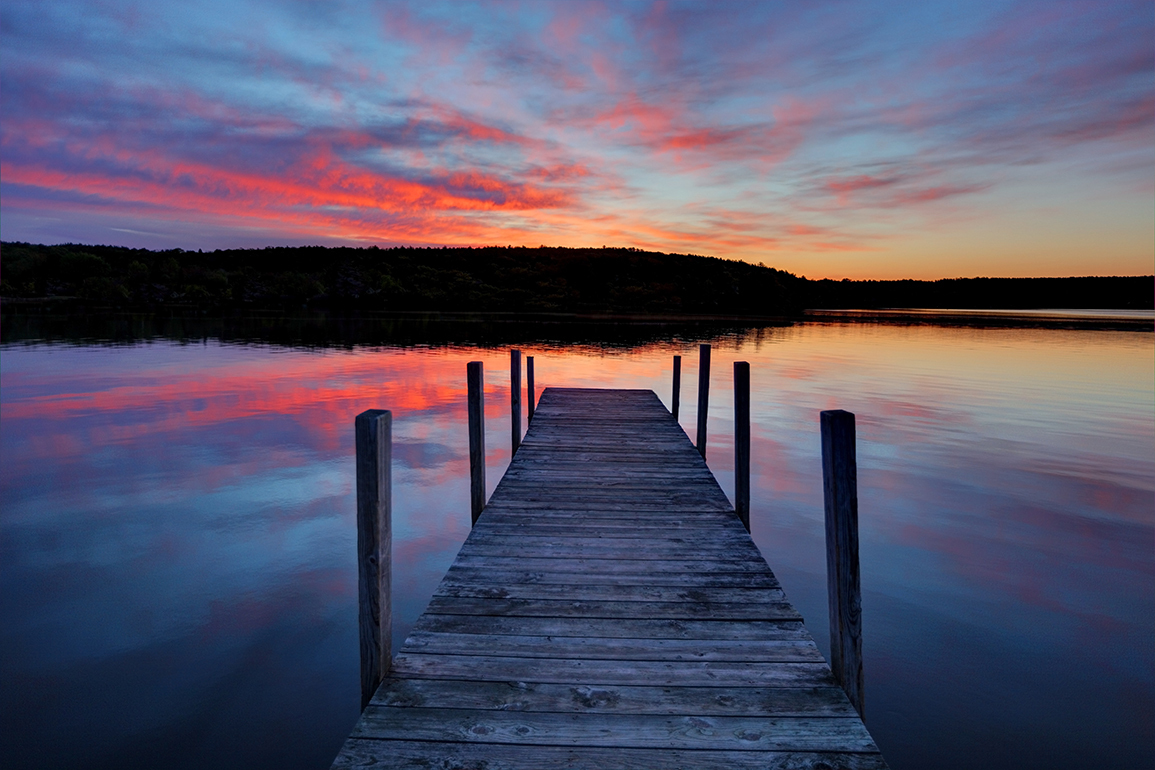 The Lakes Region of New Hampshire is located in the east-central part of the state, south of the White Mountains Region and extending to the Maine border. It is named for the numerous lakes in the region, the largest of which are Lake Winnipesaukee, Lake Winnisquam, Squam Lake, and Newfound Lake. The area comprises all of Belknap County, the southern portion of Carroll County, the eastern portion of Grafton County, and the northern portions of Strafford County and Merrimack County. The largest municipality is the city of Laconia. Besides the lakes, there are also two small mountain ranges, the Belknap Mountains which lie to the southwest, and the Ossipee Mountains to the northeast. The area is a popular tourist destination in the summer time, with the activity peaking during the annual Motorcycle Week and races at Loudon's New Hampshire Motor Speedway. Other tourist destinations include Funspot in Weirs Beach, the Squam Lakes Natural Science Center in Holderness, the children's museum of Center Harbor, Gunstock ski resort and Bank of New Hampshire Pavilion at Meadowbrook, both in Gilford, Castle in the Clouds in Moultonborough, and the town of Wolfeboro, which claims to be the nation's oldest resort town. Lake Winnipesaukee is the largest lake in the state, and is home to numerous vacation homes. Several motion pictures have either been filmed or set in the region, including the 1981 classic, On Golden Pond (filmed on Squam Lake in the town of Holderness) and the 1991 comedy What About Bob?, which was filmed in Virginia but (fictitiously) took place in Wolfeboro. 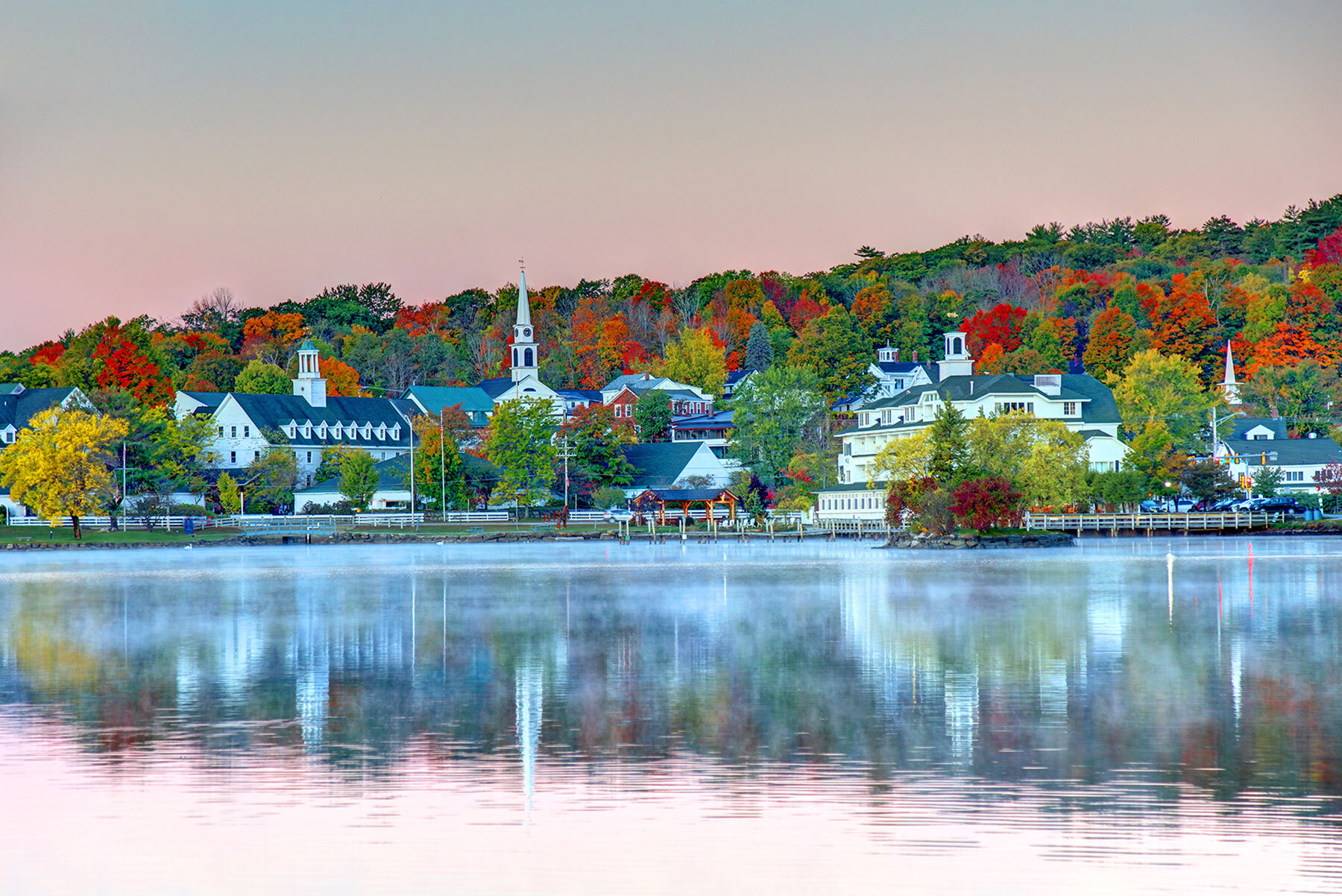 The crew of the RMS Titanic were among the estimated 2,208 people who sailed on the maiden voyage of the second of the White Star Line's Olympic class ocean sea liners, from Southampton, England to New York City in the United States. Halfway through the voyage, the ship struck an iceberg and sank in the early morning of 15 April 1912, resulting in the deaths of over 1,500 people, including approximately 688 crew members. 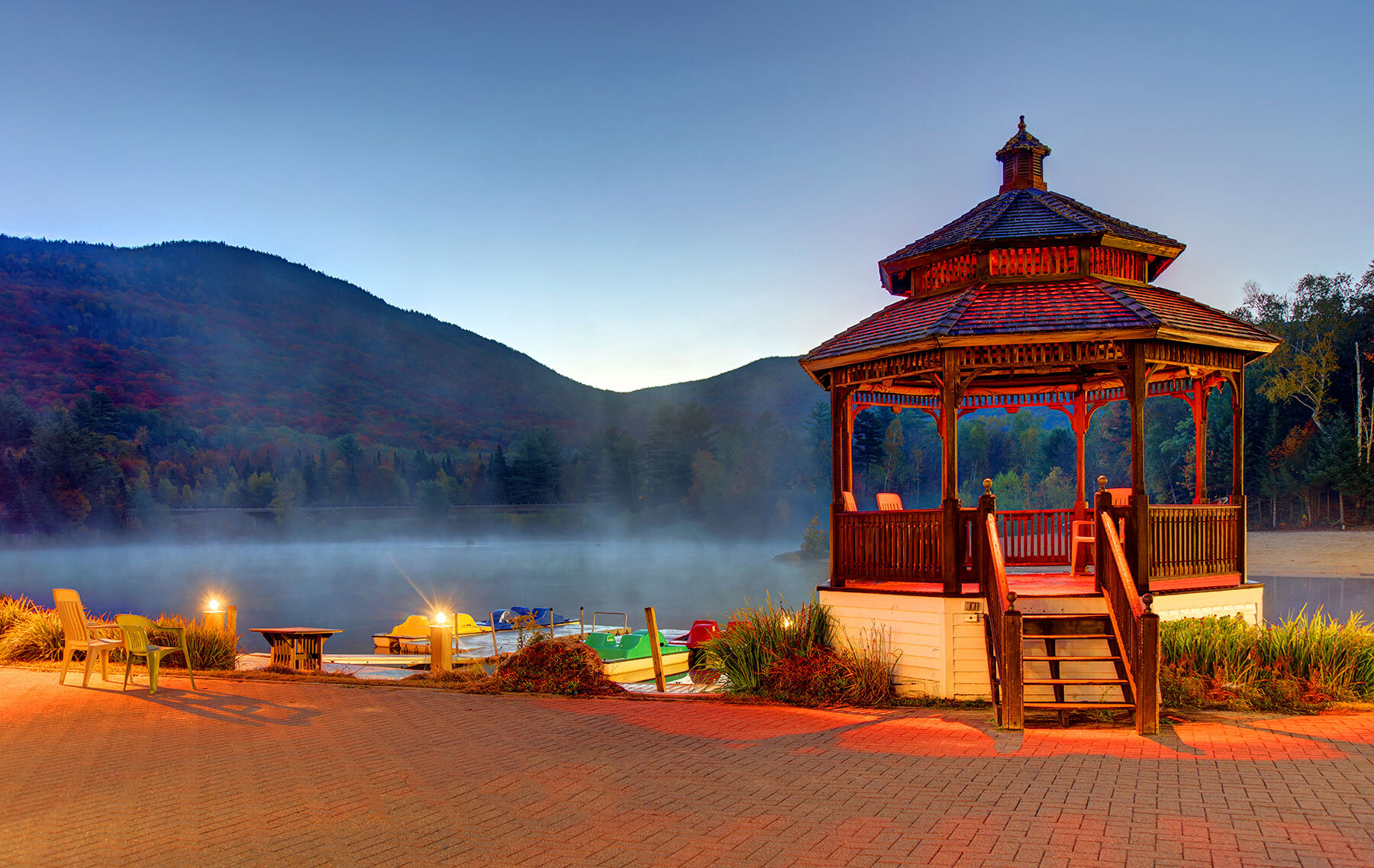 Waterville Valley is a town in Grafton County, New Hampshire, United States. The population was 247 at the 2010 census.Waterville Valley attracts many visitors in the winter months with alpine skiing at Waterville Valley Resort and many miles of trails for cross-country skiing. During the summer, attractions include a golf course, tennis courts, and a variety of hiking options. The Mad River flows through the town, providing great views all year round.