Wikipedia
Franklin is the southwesternmost independent city in Hampton Roads, Commonwealth of Virginia. As of the 2010 census, the population was 8,582. The Bureau of Economic Analysis combines the city of Franklin with Southampton County for statistical purposes.
Find more things to do, itinerary ideas, updated news and events, and plan your perfect trip to Franklin / Southampton
ADVERTISEMENT
Omaze 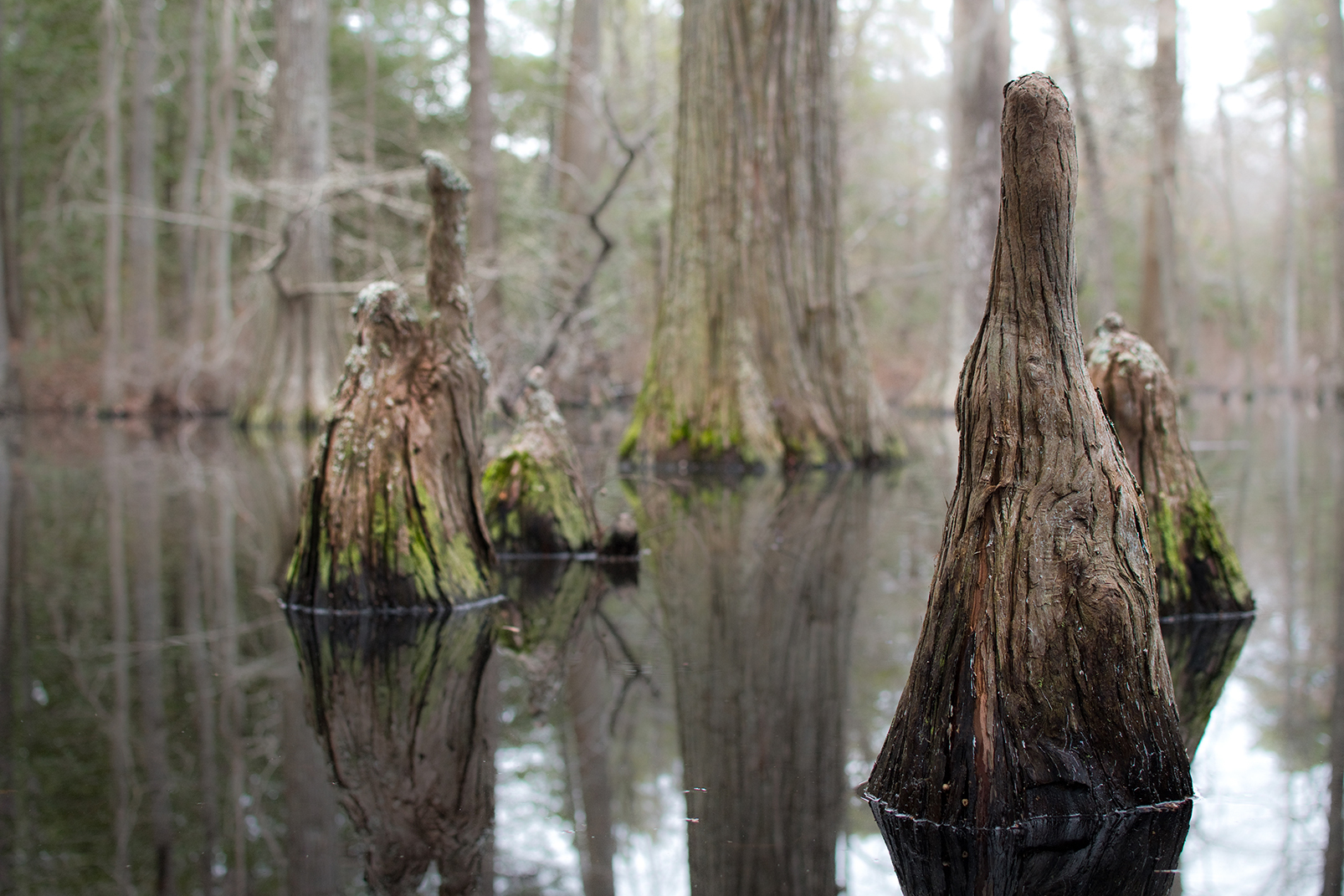 Suffolk is an independent city in the Commonwealth of Virginia, and as such has no county. As of the 2010 census, the population was 84,585. It is the largest city in Virginia by boundary land area as well as the 14th largest in the country. Suffolk is located in the Hampton Roads metropolitan area. This also includes the independent cities of Chesapeake, Hampton, Newport News, Norfolk, Portsmouth, and Virginia Beach, and smaller cities, counties, and towns of Hampton Roads. With miles of waterfront property on the Nansemond and James rivers, present-day Suffolk was formed in 1974 after consolidating with Nansemond County and the towns of Holland and Whaleyville. The current mayor (as of 2021) is Mike Duman.

Surry County is a county in the Commonwealth of Virginia. As of the 2010 census, the population was 7,058. Its county seat is Surry.In 1652, Surry County was formed from the portion of James City County south of the James River. For more than 350 years it has depended on an agricultural economy. The county has 19 sites listed on the National Register, including a landmark occupied in 1676 known as Bacon's Castle and Chippokes Plantation (now a state park). The Jamestown Ferry provides easy access to Virginia's Historic Triangle, featuring Jamestown, Williamsburg, and Yorktown, linked by the National Park Service's Colonial Parkway. The county is known for farming, curing Virginia Hams, and harvesting lumber, notably Virginia Pine.