Wikipedia
Front Royal is the only incorporated town in Warren County, Virginia, United States. The population was 14,440 at the 2010 census. It is the county seat of Warren County.

Find more things to do, itinerary ideas, updated news and events, and plan your perfect trip to Front Royal
ADVERTISEMENT 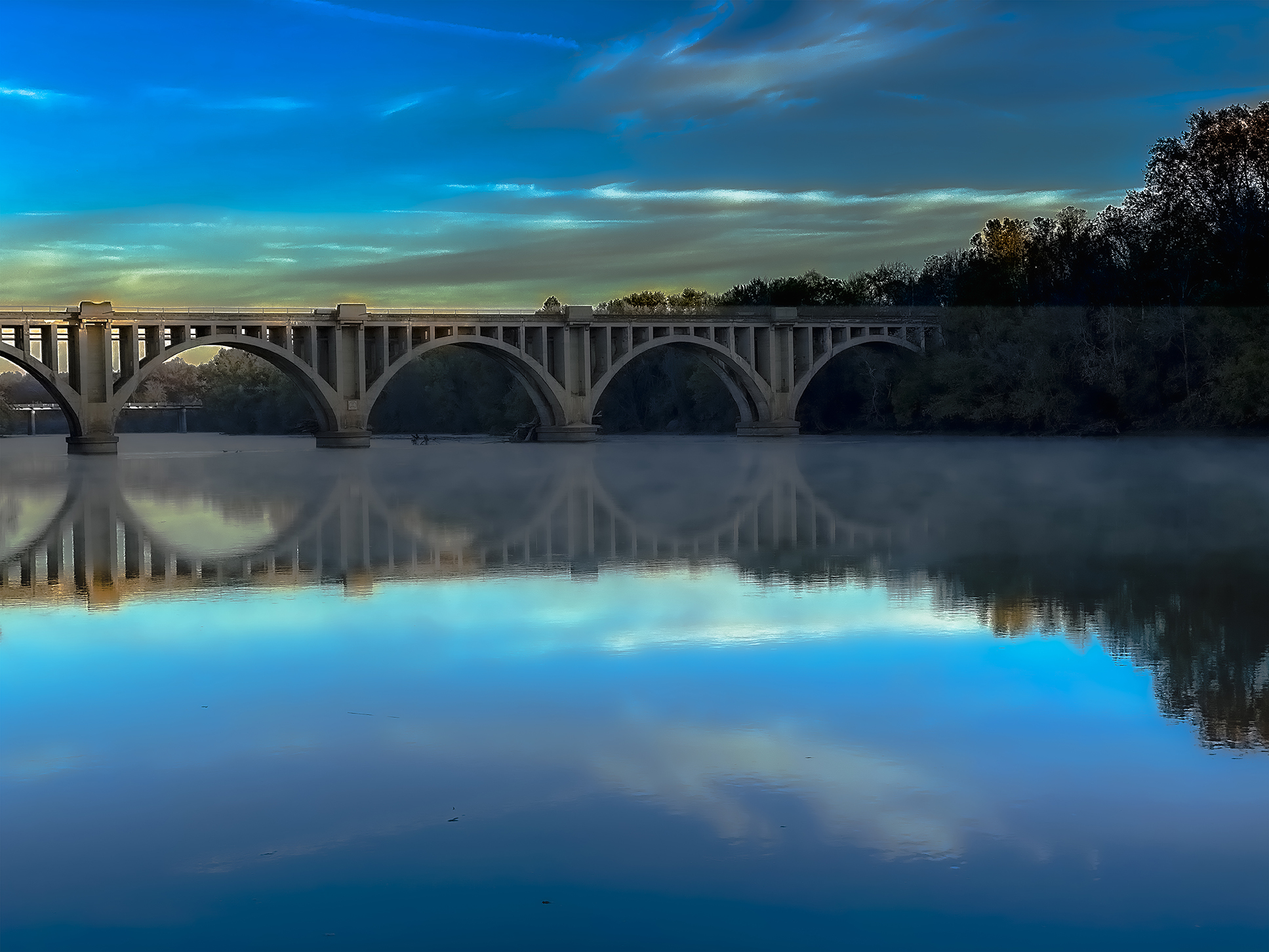 Rappahannock County is a county located in the northern Piedmont region of the Commonwealth of Virginia, US, adjacent to Shenandoah National Park. In 2019, the population was estimated to be 7,370. Its county seat is Washington. The name "Rappahannock" comes from the Algonquian word lappihanne (also noted as toppehannock), meaning "river of quick, rising water" or "where the tide ebbs and flows." The county is included in the Washington-Arlington-Alexandria, DC-VA-MD-WV Metropolitan Statistical Area. 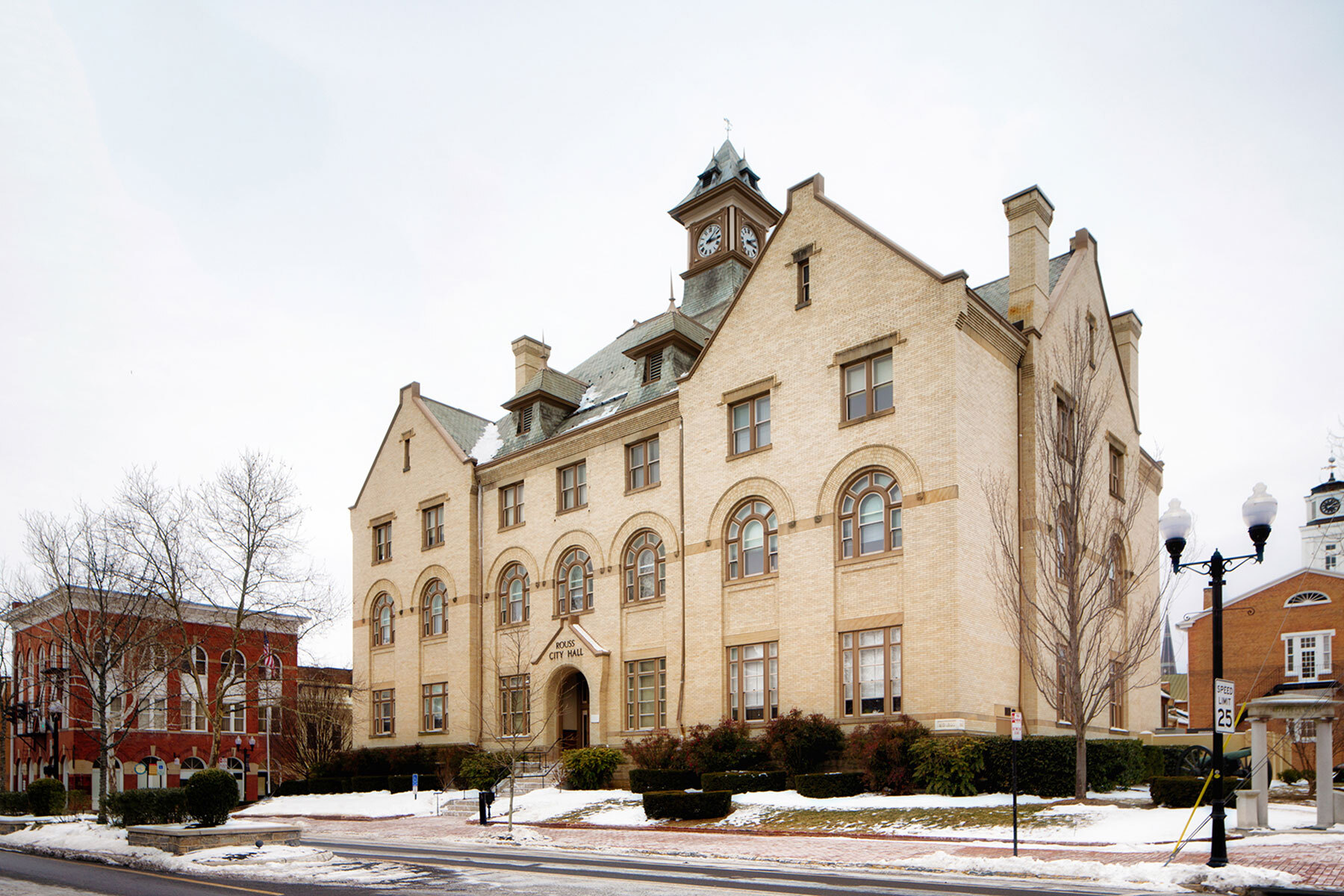 Winchester is an independent city located in the northern portion of the Commonwealth of Virginia, United States. It is the county seat of Frederick County, although the two are separate jurisdictions. The Bureau of Economic Analysis combines the city of Winchester with surrounding Frederick County for statistical purposes. As of the 2010 census, the city's population was 26,203. As of 2019, its population is an estimated 28,078.Winchester is the principal city of the Winchester, Virginia–West Virginia, metropolitan statistical area, which is a part of the Baltimore–Washington metropolitan area. Winchester is home to Shenandoah University and the Museum of the Shenandoah Valley. 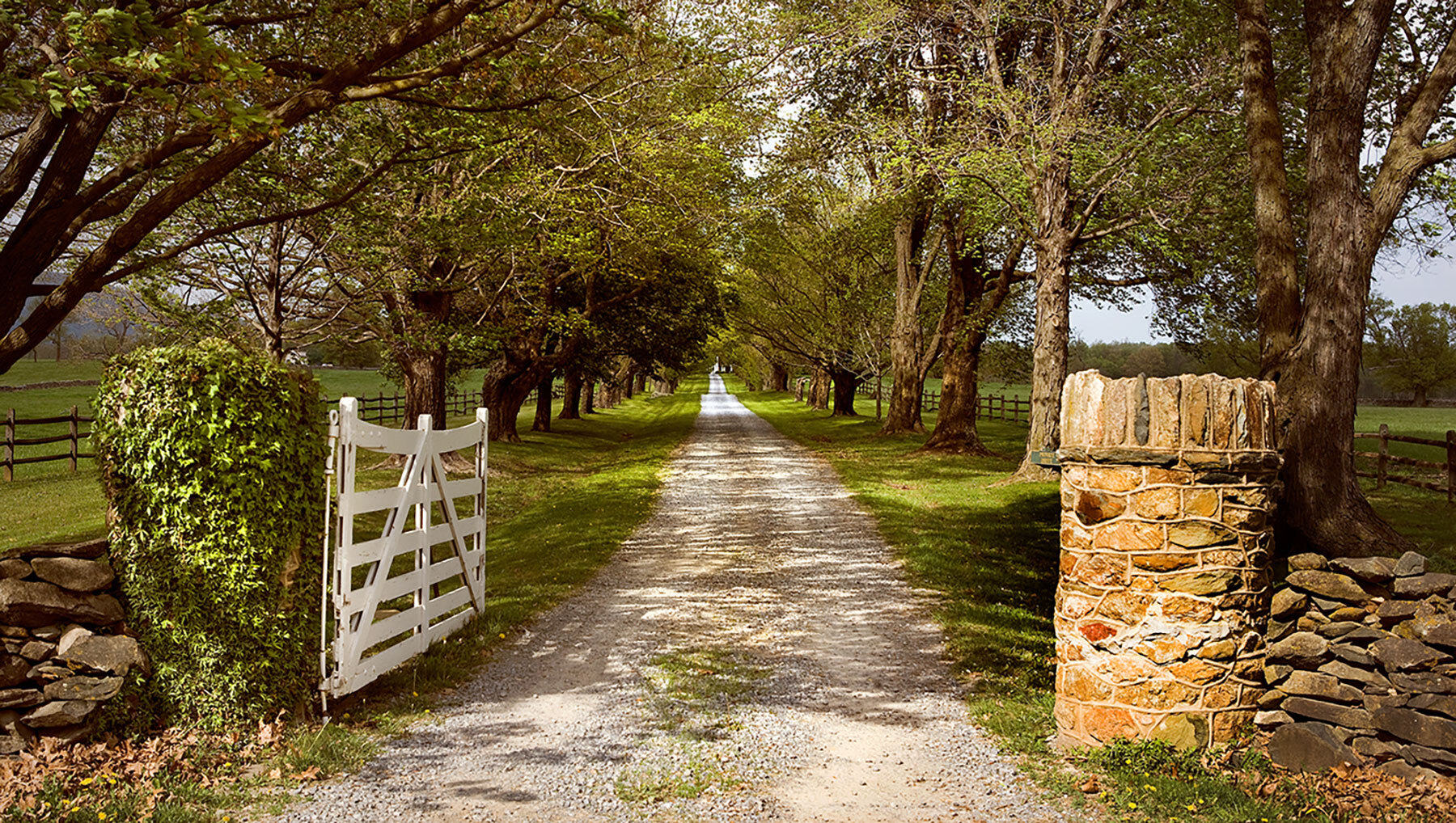