Wikipedia
Hampton () is an independent city in the Commonwealth of Virginia in the United States. As of the 2010 census, the population was 137,438; in 2019, it was estimated to be 134,510. Hampton is included in the Hampton Roads Metropolitan Statistical Area (officially known as the Virginia Beach–Norfolk–Newport News, VA–NC MSA) which is the 37th largest in the United States, with a total population of 1,729,114. This area, known as "America's First Region", also includes the independent cities of Chesapeake, Virginia Beach, Newport News, Norfolk, Portsmouth, and Suffolk, as well as other smaller cities, counties, and towns of Hampton Roads. Hampton traces its history to the city's Old Point Comfort, the home of Fort Monroe for almost 400 years, which was named by the 1607 voyagers, led by Captain Christopher Newport, who first established Jamestown as an English colonial settlement. Since consolidation in 1952, Hampton has included the former Elizabeth City County and the incorporated town of Phoebus, consolidated by a mutual agreement. After the end of the American Civil War, historic Hampton University was established opposite from the town on the Hampton River, providing an education for many newly-freed former slaves and for area Native Americans. In the 20th century, the area became the location of Langley Air Force Base, NASA Langley Research Center, and the Virginia Air and Space Center. Hampton features many miles of waterfront and beaches. The city features a wide array of business and industrial enterprises, retail and residential areas, historical sites, and other points of interest, such a NASCAR short track, the oldest Anglican parish in the Americas (1610), and a moated, six-sided, historical bastion fort.

Find more things to do, itinerary ideas, updated news and events, and plan your perfect trip to Hampton
ADVERTISEMENT
Omaze 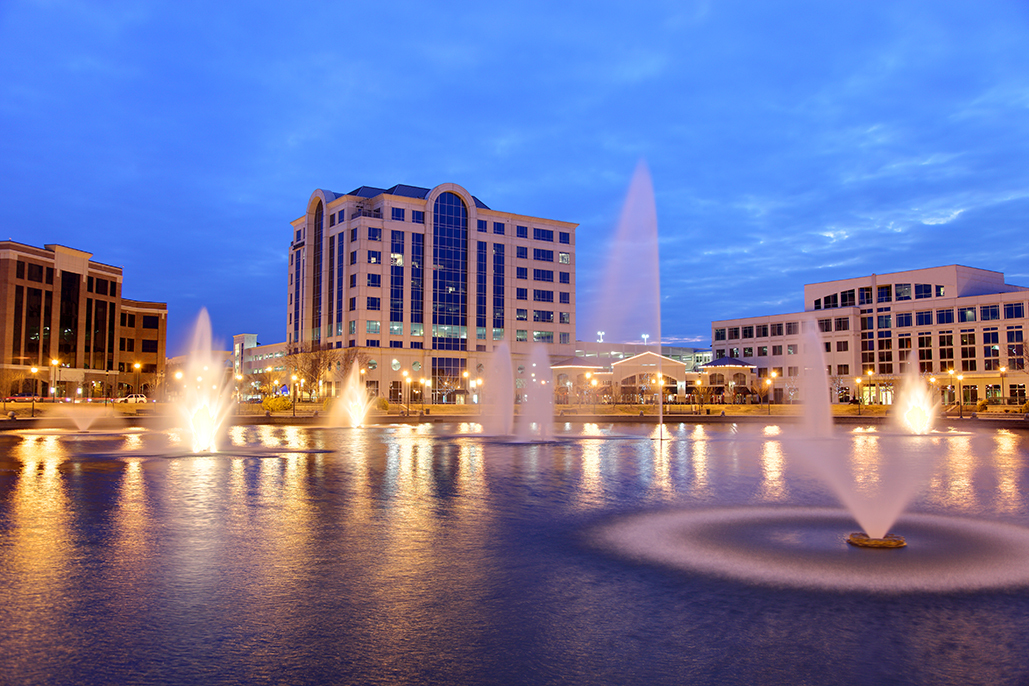 Newport News is an independent city in the U.S. state of Virginia. As of the 2010 census, the population was 180,719. In 2019, the population was estimated to be 179,225, making it the fifth-most populous city in Virginia. Newport News is included in the Hampton Roads metropolitan area. It is at the southeastern end of the Virginia Peninsula, on the northern shore of the James River extending southeast from Skiffe's Creek along many miles of waterfront to the river's mouth at Newport News Point on the harbor of Hampton Roads. The area now known as Newport News was once a part of Warwick County. Warwick County was one of the eight original shires of Virginia, formed by the House of Burgesses in the British Colony of Virginia by order of King Charles I in 1634. In 1881, fifteen years of rapid development began under the leadership of Collis P. Huntington, whose new Peninsula Extension of the Chesapeake and Ohio Railway from Richmond opened up means of transportation along the Peninsula and provided a new pathway for the railroad to bring West Virginia bituminous coal to port for coastal shipping and worldwide export. With the new railroad came a terminal and coal piers where the colliers were loaded. Within a few years, Huntington and his associates also built a large shipyard. In 1896, the new incorporated town of Newport News, which had briefly replaced Denbigh as the seat of Warwick County, had a population of 9,000. In 1958, by mutual consent by referendum, Newport News was consolidated with the former Warwick County (itself a separate city from 1952 to 1958), rejoining the two localities to approximately their pre-1896 geographic size. The more widely known name of Newport News was selected as they formed what was then Virginia's third largest independent city in population.With many residents employed at the expansive Newport News Shipbuilding, the joint U.S. Air Force–Army installation at Joint Base Langley–Eustis, and other military bases and suppliers, the city's economy is very connected to the military. The location on the harbor and along the James River facilitates a large boating industry which can take advantage of its many miles of waterfront. Newport News also serves as a junction between the rails and the sea with the Newport News Marine Terminals located at the East End of the city. Served by major east–west Interstate Highway 64, it is linked to other cities of Hampton Roads by the circumferential Hampton Roads Beltway, which crosses the harbor on two bridge-tunnels. Part of the Newport News/Williamsburg International Airport is in the city limits. 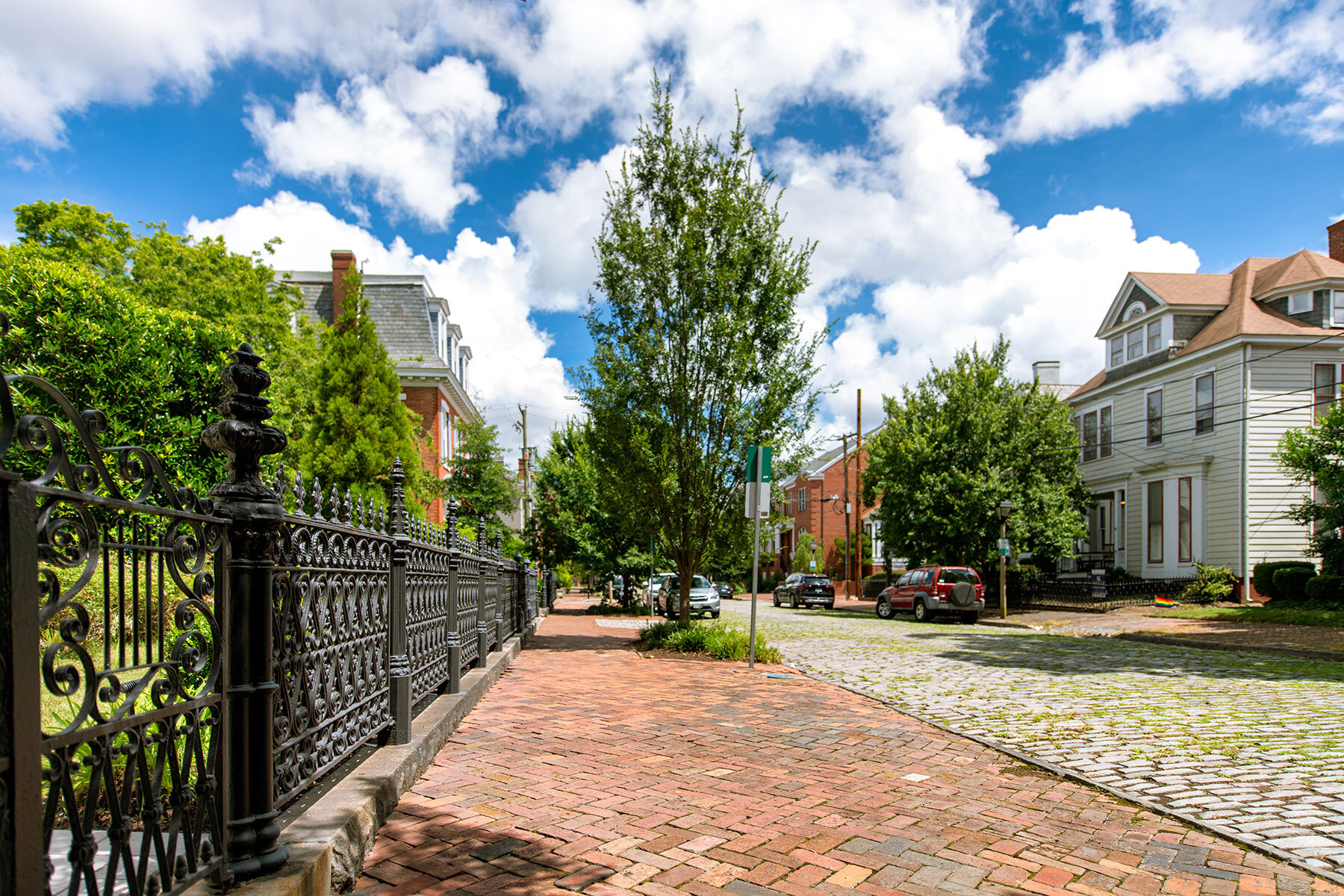 Norfolk ( (listen) NOR-fuuk) is an independent city in the Commonwealth of Virginia in the United States. At the 2020 census, the population was 238,005, making it the third-most populous city in Virginia after neighboring Virginia Beach and Chesapeake, and the 91st-largest city in the nation. The city was incorporated in 1705 and is one of the oldest cities in the Hampton Roads metropolitan area, and is considered to be the historic, urban, financial, and cultural center of the region. Norfolk is at the core of the metropolitan area, surrounding the Hampton Roads natural harbor at the mouth of the Chesapeake Bay. It is one of nine cities and seven counties that constitute the Hampton Roads metro area, officially known as the Virginia Beach-Norfolk-Newport News, VA-NC MSA. The city is bordered to the west by the Elizabeth River and to the north by the Chesapeake Bay. It also shares land borders with the independent cities of Chesapeake to its south and Virginia Beach to its east. As the city is bordered by multiple bodies of water, Norfolk has many miles of riverfront and bayfront property, including beaches on the Chesapeake Bay. The coastal zones are important for the economy. The largest naval base in the world, Naval Station Norfolk, is located in Norfolk along with one of NATO's two Strategic Command headquarters. Additionally Norfolk is an important contributor to the Port of Virginia. It is home to Maersk Line, Limited, which manages the world's largest fleet of US-flag vessels. However, this low-lying coastal infrastructure is also very vulnerable to sea level rise, with water levels expected to rise by more than 5.5 feet by the end of the 21st century. The city has a long history as a strategic military and transportation point, where many railroad lines started. It is linked to its neighbors by an extensive network of interstate highways, bridges, tunnels, and three bridge-tunnel complexes. 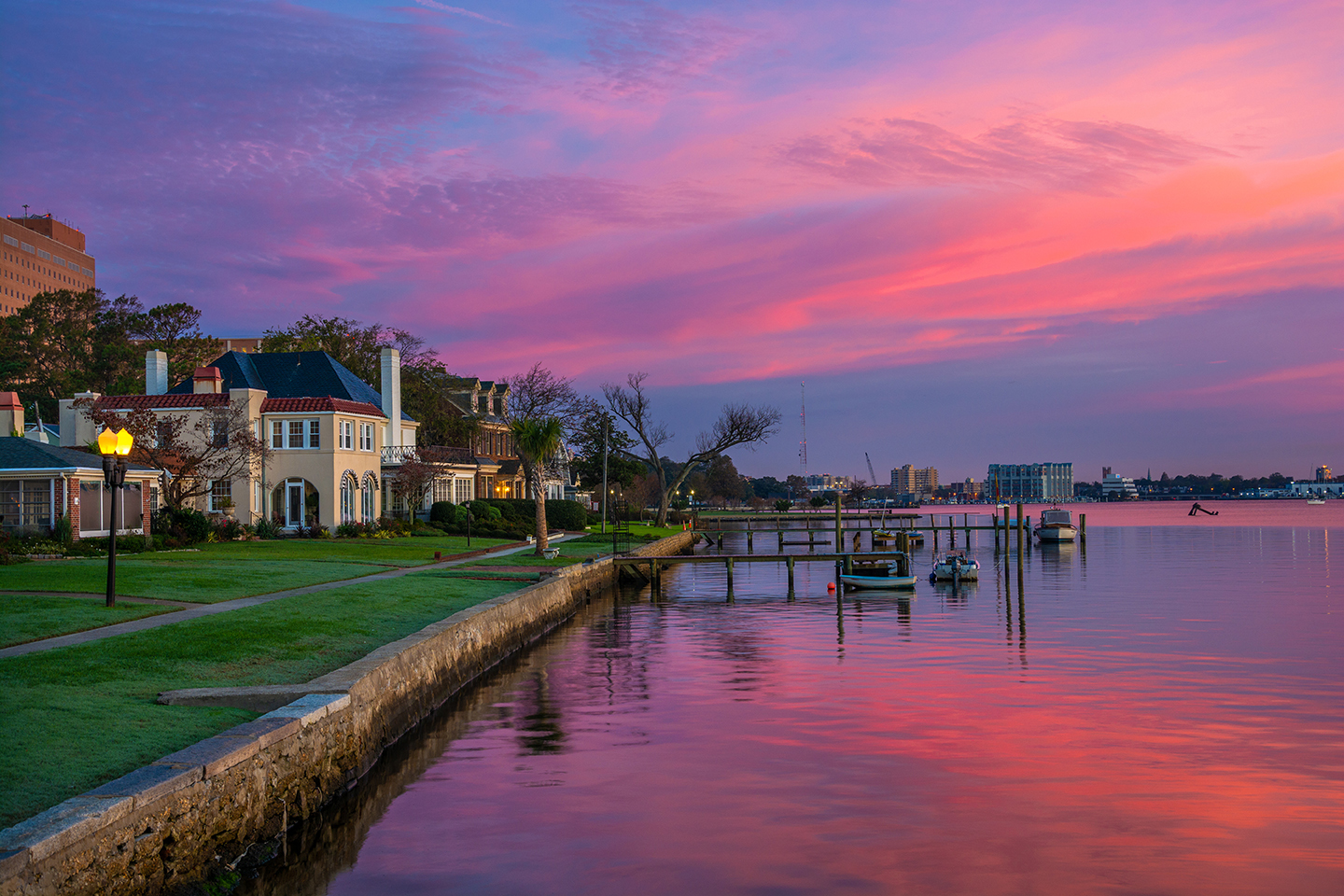 Portsmouth is an independent city in Virginia southwest and across the Elizabeth River from Norfolk. As of the 2010 census, the population was 95,535. It is part of the Hampton Roads metropolitan area. The Norfolk Naval Shipyard and Naval Medical Center Portsmouth are historic and active U.S. Navy facilities located in Portsmouth.