Wikipedia
Highland County is a county located in the Commonwealth of Virginia. As of the 2010 census, the population was 2,321, in 2018, the population was estimated at 2,210. Its county seat is Monterey. Known as "Virginia's Switzerland" or "Virginia's Little Switzerland", Highland County is the least populous county in Virginia. Highland lays claim to being one of the least populous counties and one of the highest average elevations east of the Mississippi River.

Pocahontas County is a county located in the U.S. state of West Virginia. As of the 2010 census, the population was 8,719. Its county seat is Marlinton. The county was established in 1821. It is named after the daughter of the Powhatan chief of the Native Americans in the United States from Jamestown, Virginia. She married an English settler and their children became ancestors of many of the First Families of Virginia.Pocahontas County is the home to the Green Bank Observatory and is part of the National Radio Quiet Zone.

The AgustaWestland AW139 is a 15-seat medium-sized twin-engined helicopter developed and built by AgustaWestland (now part of Leonardo). It is marketed at several different roles, including VIP/corporate transport, offshore transport, fire fighting, law enforcement, search and rescue, emergency medical service, disaster relief, and maritime patrol. In addition to AgustaWestland's manufacturing facilities in Italy and the United States, the AW139 is produced in Russia by HeliVert, a joint venture between AgustaWestland and Russian Helicopters. The AW139 was originally designed and developed jointly by Agusta and Bell Helicopters and marketed as the Agusta-Bell AB139, being redesignated AW139 when Bell withdrew from the project. Since entering service in 2003, the AW139 has become one of AgustaWestland's most influential products; it has been subsequently developed into the enlarged medium-lift military-orientated AW149. 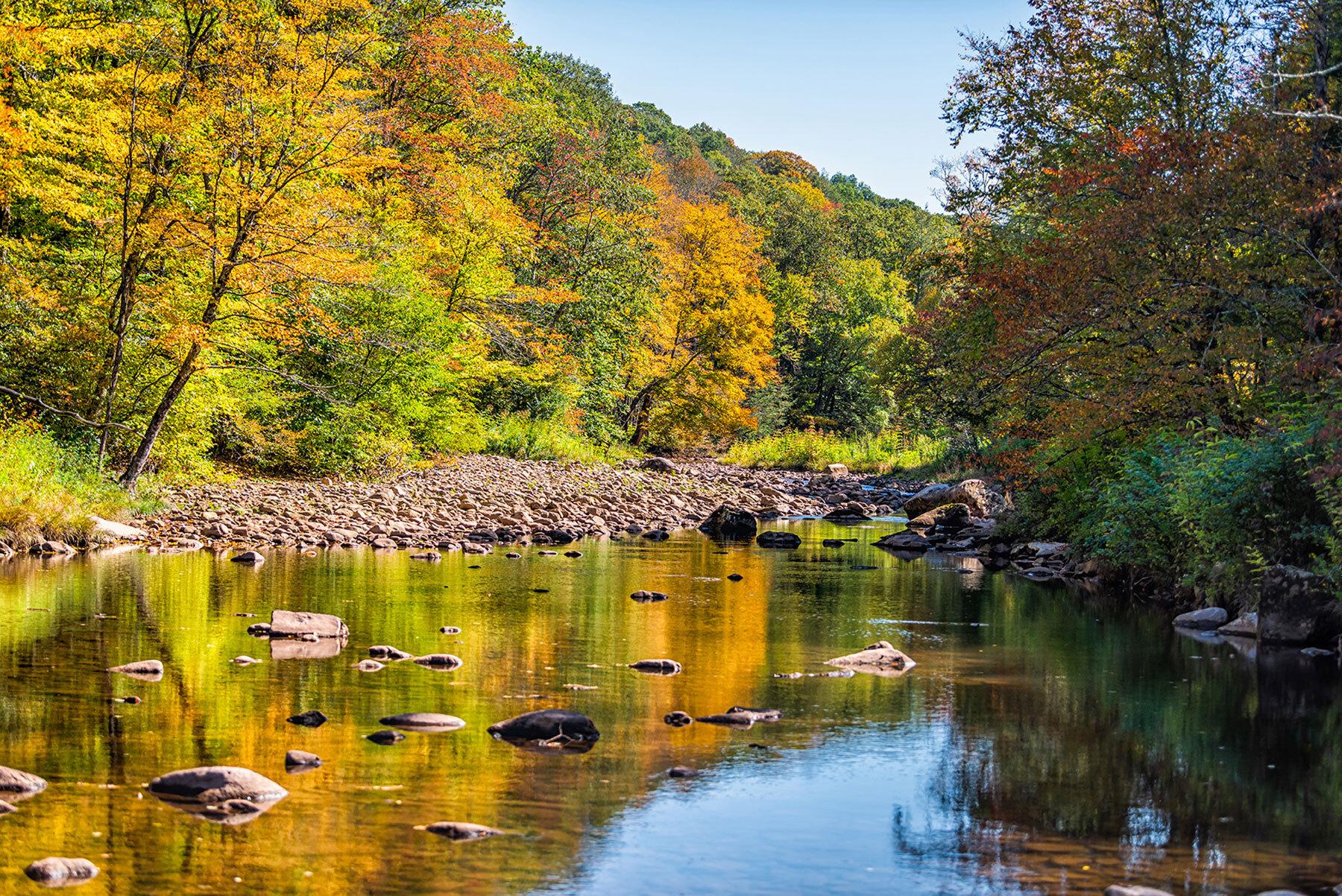 Marlinton is a town in Pocahontas County, West Virginia, United States. The population was 1,054 at the 2010 census. It is the county seat of Pocahontas County and is known for its scenic beauty.