Wikipedia
The Jamestown settlement in the Colony of Virginia was the first permanent English settlement in the Americas. It was located on the northeast bank of the James (Powhatan) River about 2.5 mi (4 km) southwest of the center of modern Williamsburg. It was established by the Virginia Company of London as "James Fort" on May 4, 1607 O.S. (May 14, 1607 N.S.), and was considered permanent after a brief abandonment in 1610. It followed several failed attempts, including the Lost Colony of Roanoke, established in 1585 on Roanoke Island, later part of North Carolina. Jamestown served as the colonial capital from 1616 until 1699. Despite the dispatch of more settlers and supplies, including the 1608 arrival of eight Polish and German colonists and the first two European women, more than 80 percent of the colonists died in 1609–10, mostly from starvation and disease. In mid-1610, the survivors abandoned Jamestown, though they returned after meeting a resupply convoy in the James River. In August 1619, the first recorded slaves from Africa to British North America arrived in what is now Old Point Comfort near the Jamestown colony, on a British privateer ship flying a Dutch flag. The approximately 20 Africans from the present-day Angola had been removed by the British crew from a Portuguese slave ship, the "São João Bautista". They most likely worked in the tobacco fields as slaves under a system of race-based indentured servitude. One of their number included Angela, who was purchased by William Peirce. The modern conception of slavery in the colonial United States was formalized in 1640 (the John Punch hearing) and was fully entrenched in Virginia by 1660.The London Company's second settlement in Bermuda claims to be the site of the oldest town in the English New World, as St. George's, Bermuda was officially established in 1612 as New London, whereas James Fort in Virginia was not converted into James Towne until 1619, and further did not survive to the present day.In 1676, Jamestown was deliberately burned during Bacon's Rebellion, though it was quickly rebuilt. In 1699, the colonial capital was moved to what is today Williamsburg, Virginia; Jamestown ceased to exist as a settlement, and remains today only as an archaeological site, Jamestown Rediscovery. Today, Jamestown is one of three locations composing the Historic Triangle of Colonial Virginia, along with Williamsburg and Yorktown, with two primary heritage sites. Historic Jamestowne is the archaeological site on Jamestown Island and is a cooperative effort by Jamestown National Historic Site (part of Colonial National Historical Park) and Preservation Virginia. Jamestown Settlement, a living history interpretive site, is operated by the Jamestown Yorktown Foundation, a state agency of the Commonwealth of Virginia.
Find more things to do, itinerary ideas, updated news and events, and plan your perfect trip to Jamestown
ADVERTISEMENT
Omaze 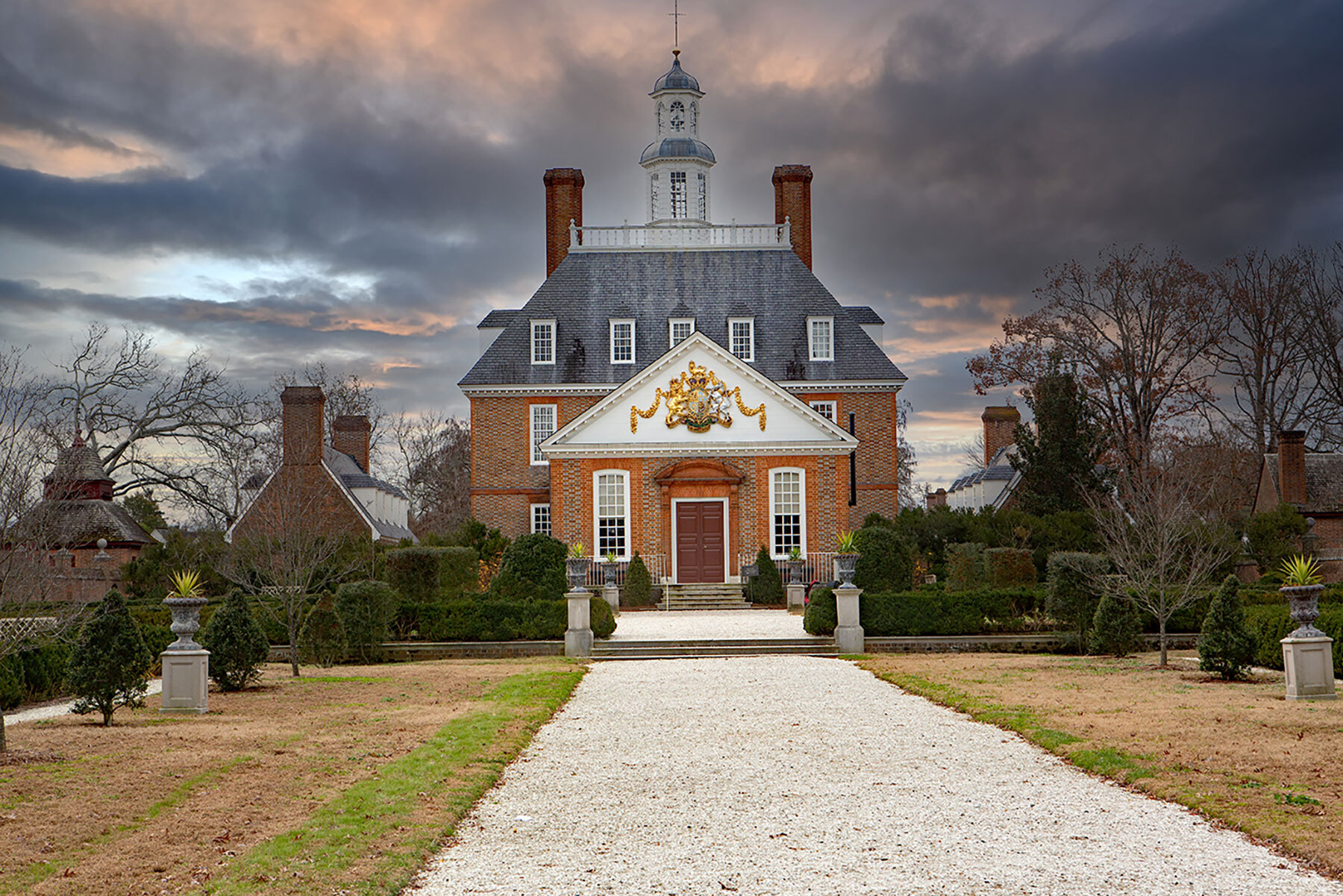 Surry County is a county in the Commonwealth of Virginia. As of the 2010 census, the population was 7,058. Its county seat is Surry.In 1652, Surry County was formed from the portion of James City County south of the James River. For more than 350 years it has depended on an agricultural economy. The county has 19 sites listed on the National Register, including a landmark occupied in 1676 known as Bacon's Castle and Chippokes Plantation (now a state park). The Jamestown Ferry provides easy access to Virginia's Historic Triangle, featuring Jamestown, Williamsburg, and Yorktown, linked by the National Park Service's Colonial Parkway. The county is known for farming, curing Virginia Hams, and harvesting lumber, notably Virginia Pine. 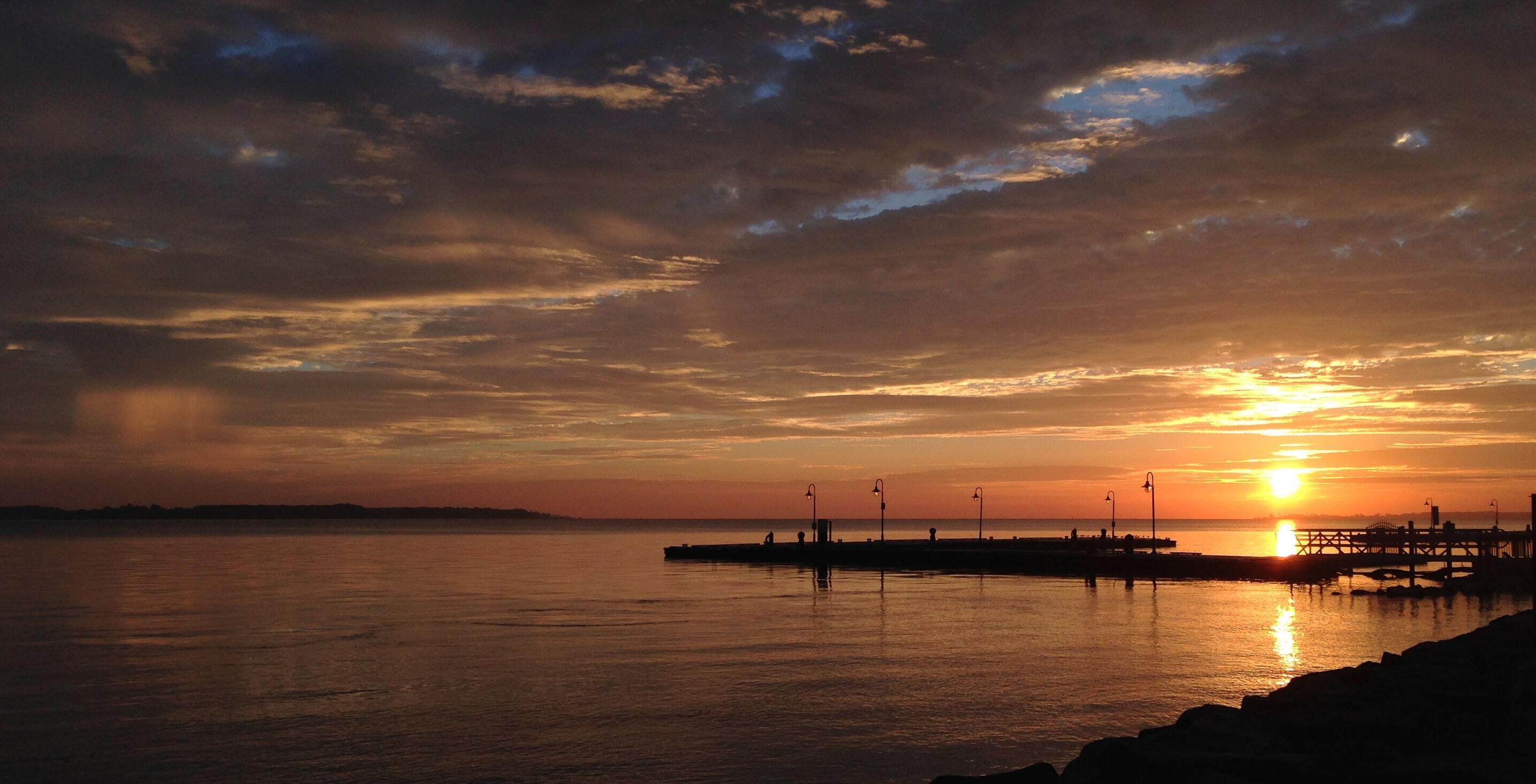 Yorktown is a census-designated place (CDP) in York County, Virginia, United States. It is the county seat of York County, one of the eight original shires formed in colonial Virginia in 1682. Yorktown's population was 195 as of the 2010 census, while York County's population was 66,134 in the 2011 census estimate. The town is most famous as the site of the siege and subsequent surrender of General Charles Cornwallis to General George Washington and the French Fleet during the American Revolutionary War on October 19, 1781. Although the war would last for another year, this British defeat at Yorktown effectively ended the war. Yorktown also figured prominently in the American Civil War (1861–1865), serving as a major port to supply both northern and southern towns, depending upon who held Yorktown at the time. Today, Yorktown is one of three sites of the Historic Triangle, which also includes Jamestown and Williamsburg as important colonial-era settlements. It is the eastern terminus of the Colonial Parkway connecting these locations. Yorktown is also the eastern terminus of the TransAmerica Trail, a bicycle touring route created by the Adventure Cycling Association. One of Yorktown's historic sister cities is Zweibrücken in Germany, based on participation of a unit from there during the American Revolutionary War.