Wikipedia
The Northern Neck is the northernmost of three peninsulas (traditionally called "necks" in Virginia) on the western shore of the Chesapeake Bay in the Commonwealth of Virginia (the other two are the Middle Peninsula and the Virginia Peninsula). This peninsula is bounded by the Potomac River on the north and the Rappahannock River on the south. It encompasses the following Virginia counties: Lancaster, Northumberland, Richmond, and Westmoreland, and had a population of 50,158 as of the 2020 census.The inclusion of King George County in the Northern Neck varies among commentators. Historically, the grant for the Northern Neck included all land between the Rappahannock and Potomac rivers, including far upstream of King George County—some 5 million acres. The boundaries of King George and Westmoreland counties have changed radically since their establishment, with significant exchanges of territory. Significant portions of the early King George County lay in what is now Westmoreland County.
Find more things to do, itinerary ideas, updated news and events, and plan your perfect trip to Northern Neck
ADVERTISEMENT

Middlesex County is a county located on the Middle Peninsula in the U.S. state of Virginia. As of the 2010 census, the population was 10,959. Its county seat is Saluda. 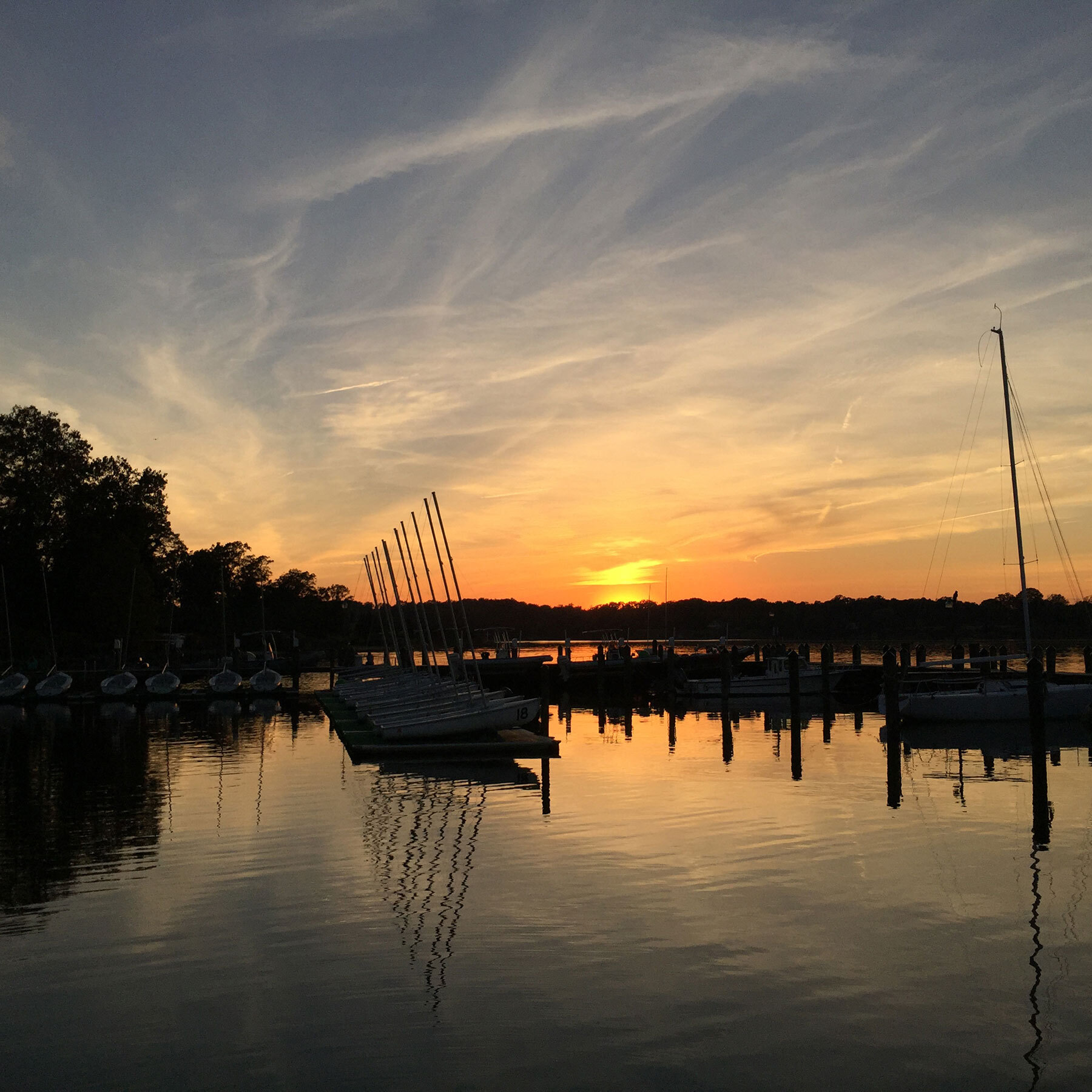 St. Mary's County, established in 1637, is a county located in the U.S. state of Maryland. As of the 2010 census, the population was 105,151. Its county seat is Leonardtown. The name is in honor of Mary, the mother of Jesus.St. Mary's County comprises the California-Lexington Park, Maryland Metropolitan Statistical Area, which also is included in the Washington-Baltimore-Arlington, DC-MD-VA-WV-PA Combined Statistical Area. It is part of the Southern Maryland region. The county was the home to the first Maryland Colony, and the first capitol of the Colony of Maryland. Settled by English Catholics, it is considered to be the birthplace of religious freedom in North America, at a time when the British colonies were settled primarily by Protestants.The county is home to the Patuxent River Naval Air Station and St. Mary's College of Maryland. Traditionally, St. Mary's County has been known for its unique and historic culture of Chesapeake Bay tidewater farming, fishing, and crabbing communities. But with the advent of the military bases, growth of an extensive defense contractor presence, and the growth of St. Mary's College of Maryland, as well as increasing numbers of long-distance Washington, D.C. commuters, it has been undergoing a decades-long transformation which has seen the county's population double since 1970.

Mathews County is a county located in the U.S. state of Virginia. As of the 2010 census, the population was 8,978. Its county seat is Mathews.Located on the Middle Peninsula, Mathews County is included in the Virginia Beach-Norfolk-Newport News, VA-NC Metropolitan Statistical Area.

The Eastern Shore of Virginia consists of two counties (Accomack and Northampton) on the Atlantic coast detached from the mainland of the Commonwealth of Virginia in the United States. The 70-mile-long (110 km) region is part of the Delmarva Peninsula and is separated from the rest of Virginia by the Chesapeake Bay. Its population was 45,553 as of 2010.The terrain is overall very flat, ranging from sea level to just 50 feet (15 m) above sea level. It is characterized by sandy and deep soil. The weather in the area has temperate summers and winters, significantly affected by the Chesapeake Bay and the Atlantic Ocean. The rural area has long been devoted to cotton, soybean, vegetable and truck farming, and large-scale chicken farms. Since the late 20th century, vineyards have been developed in both counties, and the Eastern Shore has received recognition as an American Viticultural Area (AVA). The region has more than 78,000 acres of preserved parks, refuges, preserves and a national seashore and is a popular outdoor recreation destination for fishing, boating, hiking and kayaking. It is also an important birding hotspot along the Atlantic Flyway at the southernmost tip of the Delmarva Peninsula. There are public beaches at Cape Charles, Kiptopeke State Park, Savage Neck Dunes Natural Area Preserve, Tangier Island and the Chincoteague National Wildlife Refuge abutting the Assateague Island National Seashore. The area includes 70 miles of barrier islands, the longest chain of undeveloped barrier islands in the global temperate zone and a United Nations International Biosphere Reserve. At the northern end of the Atlantic side is the beach community of Chincoteague, famous for its annual wild pony roundup, gathered from Assateague Island. Wallops Flight Facility, a NASA space launch base, is located near Chincoteague. At the southern end of the Chesapeake Bay coast, the beach community of Cape Charles, a historic railroad town, is home to the Cape Charles Yacht Center, a super yacht service center. The town of Wachapreague on the Atlantic coast is a popular destination for fishing and guided trips out to the wild barrier islands. Onancock, a harbor town on the Chesapeake Bay, has a ferry service to Tangier Island, off the western shore in the Chesapeake Bay, during spring, summer and fall. The Eastern Shore, geographically removed from the rest of Virginia, has had a unique history of settlement and development influenced by agriculture, fishing, tourism, and the Pennsylvania Railroad. William G. Thomas describes the Eastern Shore during the late 19th and early 20th century as "a highly complex and interdependent landscape". He continues: It was a liminal place, a zone of interpenetration, where the settlement patterns, speech, demography, and political outcomes defined its place in the South but its engagement with technology and rapid transformation of the landscape betrayed other allegiances, motives, forces, and effects. The 17.6-mile-long (28.3 km) Chesapeake Bay Bridge–Tunnel, which is part of U.S. Route 13, spans the mouth of the Bay and connects the Eastern Shore to South Hampton Roads and the rest of Virginia. Before the Chesapeake Bay Bridge–Tunnel was built in 1964, the Little Creek-Cape Charles Ferry provided the continuation of U.S. 13 across this stretch of water.