Wikipedia
Richmond () is the capital city of the Commonwealth of Virginia in the United States. It is the center of the Richmond Metropolitan Statistical Area (MSA) and the Greater Richmond Region. Richmond was incorporated in 1742 and has been an independent city since 1871. As of the 2010 census, the city's population was 204,214; in 2019, the population was estimated to be 230,436, making Richmond the fourth-most populous city in Virginia. The Richmond Metropolitan Area has a population of 1,260,029, the third-most populous metro in the state. Richmond is at the fall line of the James River, 44 miles (71 km) west of Williamsburg, 66 miles (106 km) east of Charlottesville, 91 miles (146 km) east of Lynchburg and 92 miles (148 km) south of Washington, D.C. Surrounded by Henrico and Chesterfield counties, the city is at the intersections of Interstate 95 and Interstate 64 and encircled by Interstate 295, Virginia State Route 150 and Virginia State Route 288. Major suburbs include Midlothian to the southwest, Chesterfield to the south, Varina to the southeast, Sandston to the east, Glen Allen to the north and west, Short Pump to the west and Mechanicsville to the northeast.The site of Richmond had been an important village of the Powhatan Confederacy, and was briefly settled by English colonists from Jamestown from 1609 to 1611. The present city of Richmond was founded in 1737. It became the capital of the Colony and Dominion of Virginia in 1780, replacing Williamsburg. During the Revolutionary War period, several notable events occurred in the city, including Patrick Henry's "Give me liberty or give me death" speech in 1775 at St. John's Church, and the passage of the Virginia Statute for Religious Freedom written by Thomas Jefferson. During the American Civil War, Richmond was the capital of the Confederacy. It entered the 20th century with one of the world's first successful electric streetcar systems. The Jackson Ward neighborhood is a traditional hub of African-American commerce and culture. Richmond's economy is primarily driven by law, finance, and government, with federal, state, and local governmental agencies, as well as notable legal and banking firms in the downtown area. The city is home to both a U.S. Court of Appeals, one of 13 such courts, and a Federal Reserve Bank, one of 12 such banks. Dominion Energy and WestRock, Fortune 500 companies, are headquartered in the city, with others in the metropolitan area. 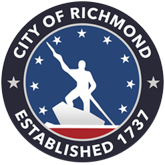 Find more things to do, itinerary ideas, updated news and events, and plan your perfect trip to Richmond
ADVERTISEMENT

Henrico County , officially the County of Henrico, is located in the Commonwealth of Virginia in the United States. As of the 2010 census, the population was 306,935. In 2019, the population was estimated to be 330,818, making it the fifth-most populous county in Virginia. Henrico County is included in the Greater Richmond Region. There is no incorporated community within Henrico County; therefore, there is no incorporated county seat either. Laurel, an unincorporated CDP, serves this function. Named after the settlement of Henricus, Henrico was first incorporated as the City of Henrico. In 1634, Henrico was reorganized as Henrico Shire, one of the eight original Shires of Virginia. It is one of the United States' oldest counties. The City of Richmond was officially part of Henrico County until 1842, when it became a fully independent city.The present-day Henrico County curves around the City of Richmond, surrounding it to the west, the north, and the east. The county is bounded by the Chickahominy River to the north and the James River and Richmond to the south.Richmond Raceway is in the central portion of Henrico County near Mechanicsville, just north of the Richmond city limits. The raceway seats approximately 60,000 people and holds two NASCAR doubleheader race weekends per year. Additionally, Richmond International Airport is located in the eastern portion of Henrico County in Sandston. Top private employers in the county include Capital One, Bon Secours Richmond Health System, and Anthem. 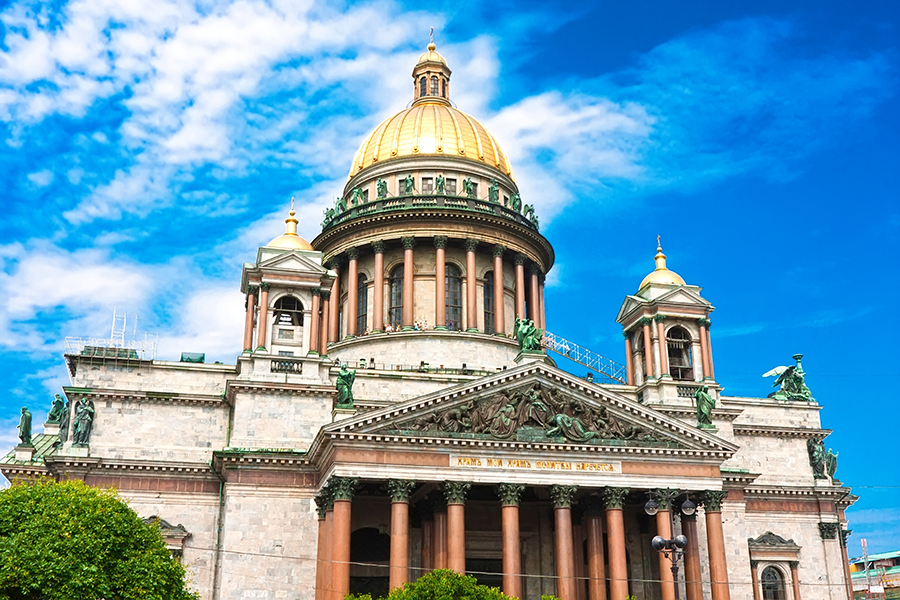 Petersburg is an independent city in the Commonwealth of Virginia in the United States. As of the 2010 census, the population was 32,420. The Bureau of Economic Analysis combines Petersburg (along with the city of Colonial Heights) with Dinwiddie County for statistical purposes. The city is 21 miles (34 km) south of the commonwealth (state) capital city of Richmond. It is located at the fall line (the head of navigation of rivers on the U.S. East Coast) of the Appomattox River (a tributary of the longer larger James River which flows east to meet the southern mouth of the Chesapeake Bay at the Hampton Roads harbor and the Atlantic Ocean). In 1645, the Virginia House of Burgesses ordered Fort Henry built, which attracted both traders and settlers to the area. The Town of Petersburg, chartered by the Virginia legislature in 1784, incorporated three early settlements, and in 1850 the legislature elevated it to city status.Petersburg grew as a transportation hub and also developed industry. It was the final destination on the Upper Appomattox Canal Navigation System, which opened in 1816, to a city mostly rebuilt after a devastating 1815 fire. When its Appomattox River port silted up, investors built an 8-mile railroad to City Point on the James River, which opened in 1838 (and was acquired by the city and renamed the Appomattox Railroad in 1847). As discussed below, that became one of four railroads built (some with government subsidies) constructed (with separated terminals to the advantage of local freight haulers) before the American Civil War. In 1860, the city's industries and transportation combined to make it the state's second largest city (after Richmond). It connected commerce as far inland as Farmville, Virginia at the foothills of the Blue Ridge and the Appalachian Mountains chain, to shipping further east into the Chesapeake Bay and North Atlantic Ocean. During the American Civil War (1861–1865), because of this railroad network, Petersburg became critical to Union plans to capture the Confederate States national capital established early in the war at Richmond. The 1864–65 Siege of Petersburg, which included the Battle of the Crater and nine months of trench warfare devastated the city. Battlefield sites are partly preserved as Petersburg National Battlefield by the National Park Service of the U.S. Department of the Interior. Petersburg rebuilt its railroads, including a connecting terminal by 1866, although it never quite regained its economic position because much shipping traffic would continue to the Norfolk seaport. Still, after the consolidations of smaller railroads and both the CSX and Norfolk Southern railway networks serve Petersburg Petersburg had one of the oldest free black settlements in the state at Pocahontas Island. Two Baptist churches in the city, whose congregations were founded in the late 18th century, are among the oldest black congregations and churches in the United States. In the 20th century, these and other black churches were leaders in the national Civil Rights Movement of the 1950s-1960s. In the post-bellum period, a historically black college which later developed as the Virginia State University was established nearby in Ettrick in Chesterfield County. Richard Bland College, now a junior college, was originally established here as a branch of Williamsburg's famed College of William and Mary. Petersburg remains a transportation hub. Area highways include Interstate Highways 85, 95, and U.S. Route highways with 1, 301, and 460. Both CSX and Norfolk Southern rail systems maintain transportation centers at Petersburg. Amtrak serves the city with daily Northeast Regional passenger trains to Norfolk, Virginia, and long-distance routes from states to the South.In the early 21st century, Petersburg civic leaders promote the city's historical attractions for heritage tourism, as well as industrial sites reachable by the transportation infrastructure. The federal government is also a major employer, with nearby Fort Lee, as home of the United States Army's Sustainment Center of Excellence, and the Army's Logistics Branch, Ordnance, Quartermaster, and Transportation Corps.

Caroline County is a United States county located on the eastern part of the Commonwealth of Virginia. The northern boundary of the county borders on the Rappahannock River, notably at the historic town of Port Royal. The Caroline county seat is Bowling Green.Caroline County was established in 1728 and was named in honor of Caroline of Ansbach, wife of the then reigning king, George II of Great Britain. It is the birthplace of the renowned racehorse Secretariat, winner of the 1973 Kentucky Derby, Preakness Stakes and Belmont Stakes; the Triple Crown. As of the 2010 census, the county population was 28,545, having more than doubled in the last fifty years. Caroline is part of the Greater Richmond Region.