Wikipedia
Roanoke () is an independent city in the U.S. commonwealth of Virginia. As of the 2020 census, the population was 100,011, making it the largest city in Virginia west of Richmond. It is located in the Roanoke Valley of the Roanoke Region of Virginia.Roanoke is the largest municipality in Southwest Virginia, and is the principal municipality of the Roanoke Metropolitan Statistical Area (MSA), which had a 2020 population of 315,251. It is composed of the independent cities of Roanoke and Salem, and Botetourt, Craig, Franklin, and Roanoke counties. Bisected by the Roanoke River, Roanoke is the commercial and cultural hub of much of Southwest Virginia and portions of Southern West Virginia.
Find more things to do, itinerary ideas, updated news and events, and plan your perfect trip to Roanoke
ADVERTISEMENT
Omaze 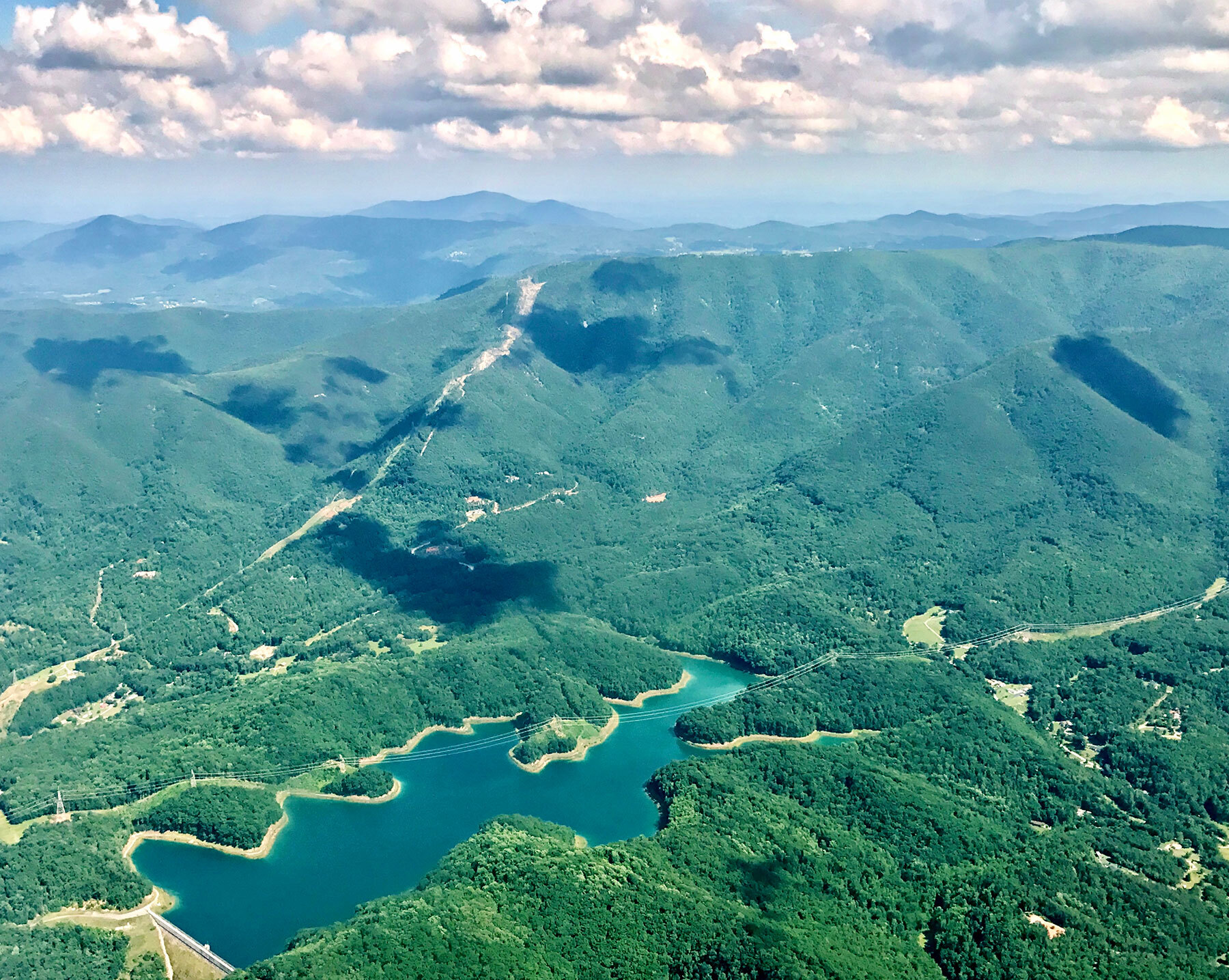 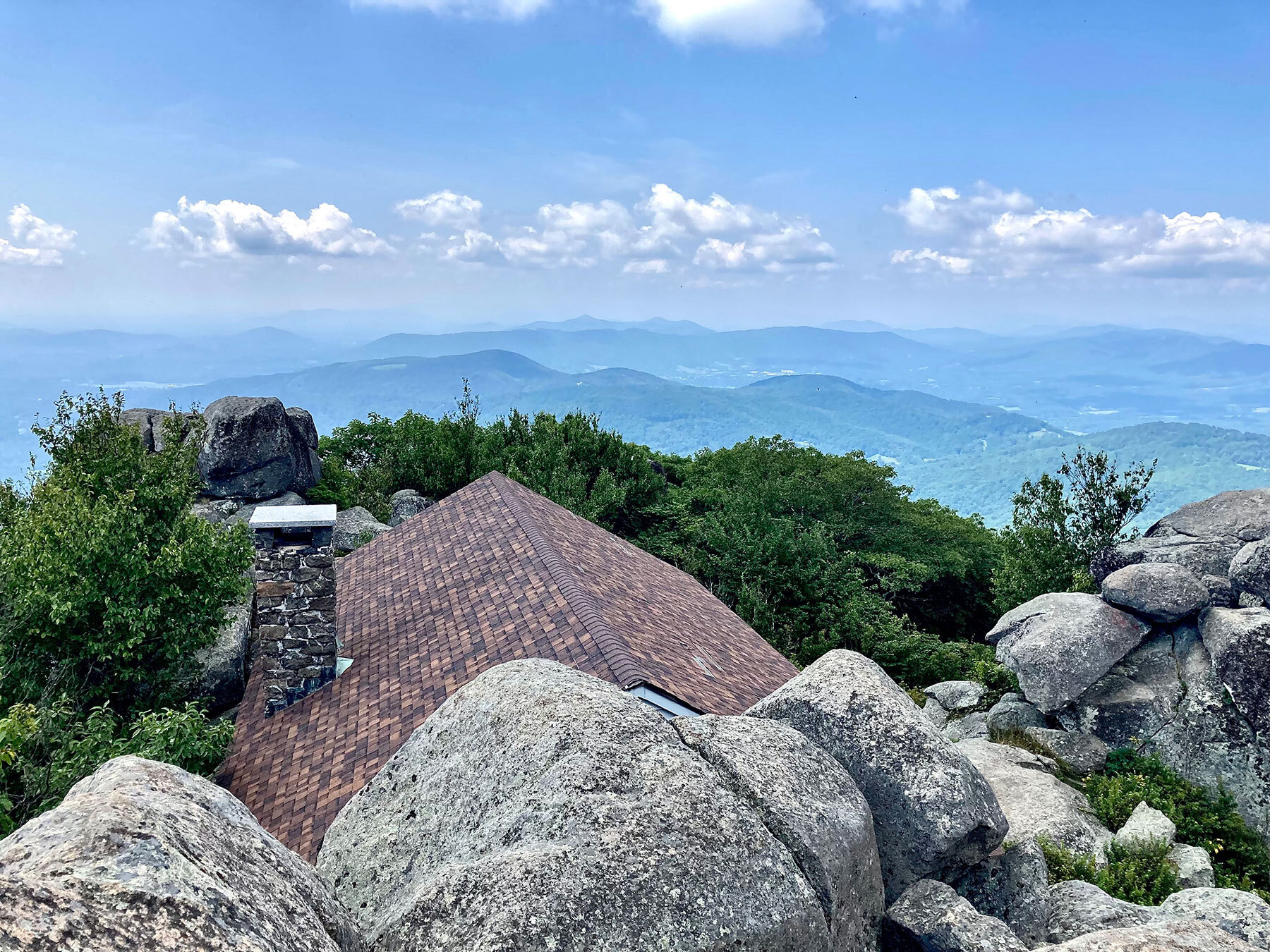 Bedford is an incorporated town and former independent city located within Bedford County in the U.S. state of Virginia. It serves as the county seat of Bedford County. As of the 2010 census, the population was 6,222. It is part of the Lynchburg Metropolitan Statistical Area. Known as the "place that sells itself," Bedford boasts the Blue Ridge Mountains to the North, Smith Mountain Lake to the South, Lynchburg to the East, and I-81/Roanoke to the West.