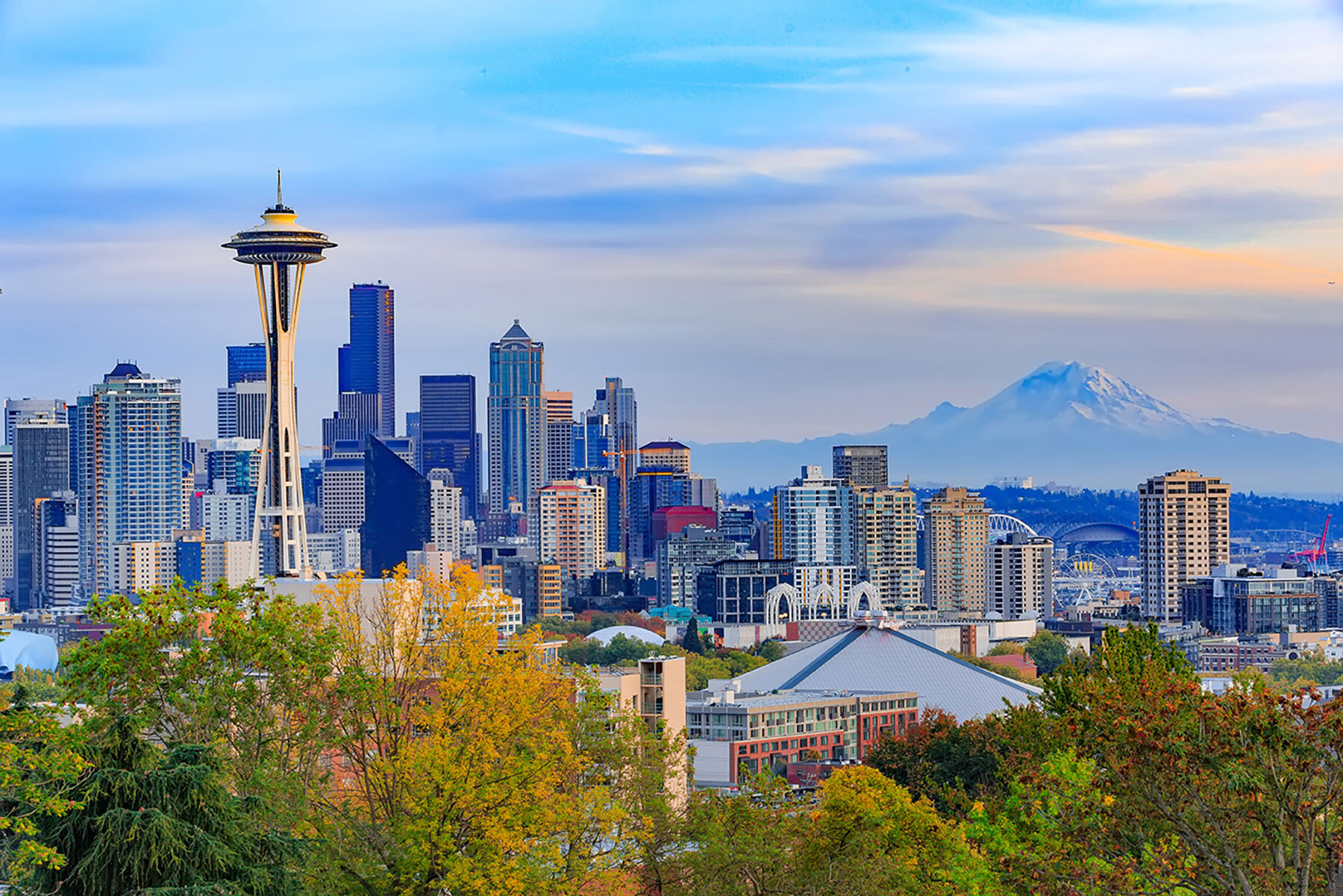 Washington, officially the State of Washington, is a state in the Pacific Northwest region of the Western United States. Named for George Washington—the first U.S. president—the state was formed from the western part of the Washington Territory, which was ceded by the British Empire in 1846, in accordance with the Oregon Treaty in the settlement of the Oregon boundary dispute. . 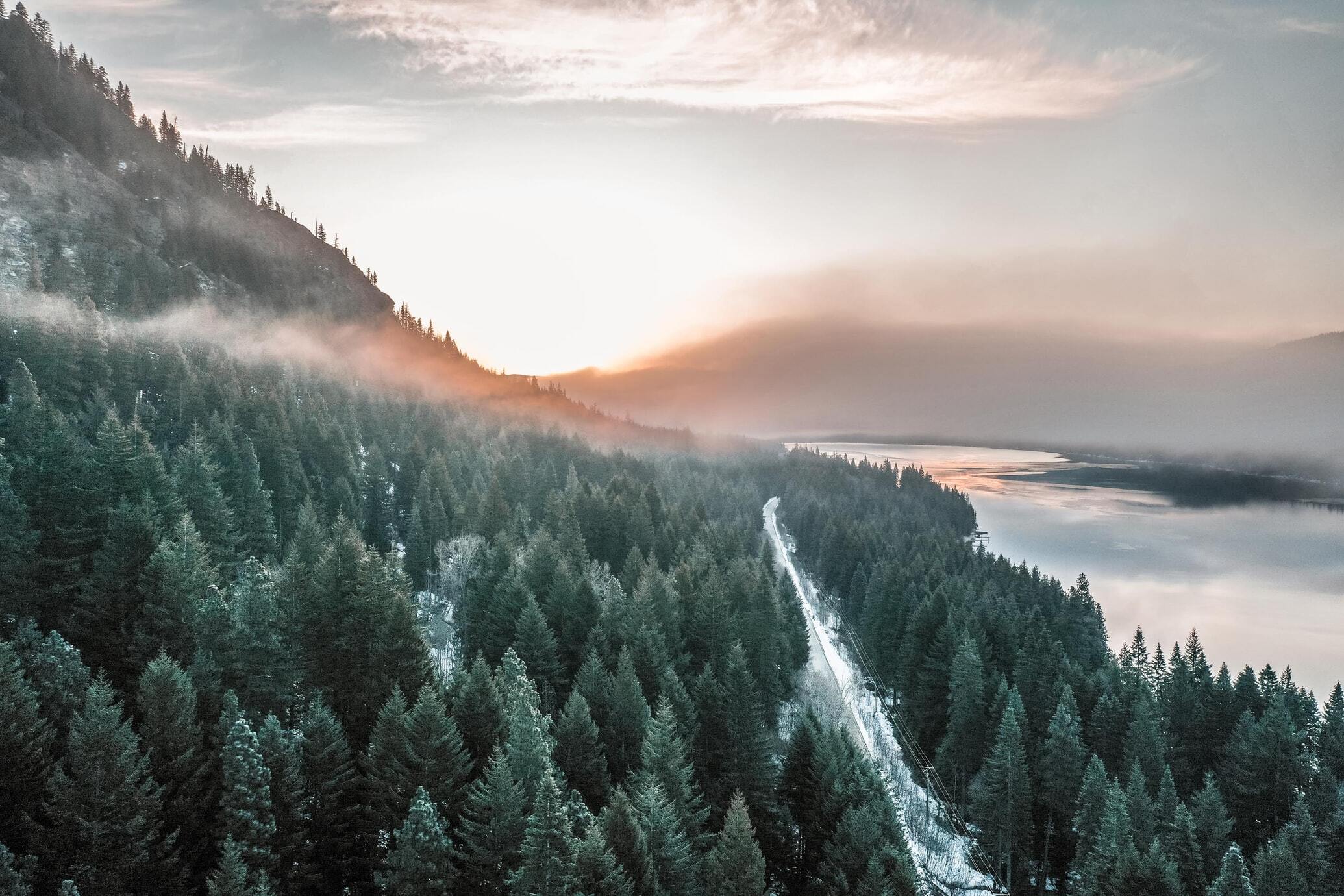 Wenatchee ( weh-NA-tchee) is the county seat and largest city of Chelan County, Washington, United States. The population within the city limits in 2010 was 31,925, and was estimated to have increased to 34,360 as of 2019. Located in the north-central part of the state, at the confluence of the Columbia and Wenatchee rivers near the eastern foothills of the Cascade Range, Wenatchee lies on the western side of the Columbia River, across from the city of East Wenatchee. The Columbia River forms the boundary between Chelan and Douglas County. Wenatchee is the principal city of the Wenatchee–East Wenatchee, Washington Metropolitan Statistical Area, which encompasses all of Chelan and Douglas counties (total population around 110,884). However, the "Wenatchee Valley Area" generally refers to the land between Rocky Reach and Rock Island Dam on both banks of the Columbia, which includes East Wenatchee, Rock Island, and Malaga. The city was named for the nearby Wenatchi Indian tribe. The name is a Sahaptin word that means "river which comes [or whose source is] from canyons" or "robe of the rainbow". Awenatchela means "people at the source [of a river]". The city of Wenatchee shares its name with the Wenatchee River, Lake Wenatchee and the Wenatchee National Forest. Wenatchee is referred to as the "Apple Capital of the World" due to the valley's many orchards. The city is also sometimes referred to as the "Buckle of the Power Belt of the Great Northwest". The "Power Belt of the Great Northwest" is a metaphor for the series of hydroelectric dams on the Columbia River. Rock Island Dam is located nearest to the middle of this "belt", and so was labeled the "Buckle". This saying is printed at the top of every issue of Wenatchee's newspaper, the Wenatchee World, but is no longer in common use elsewhere. 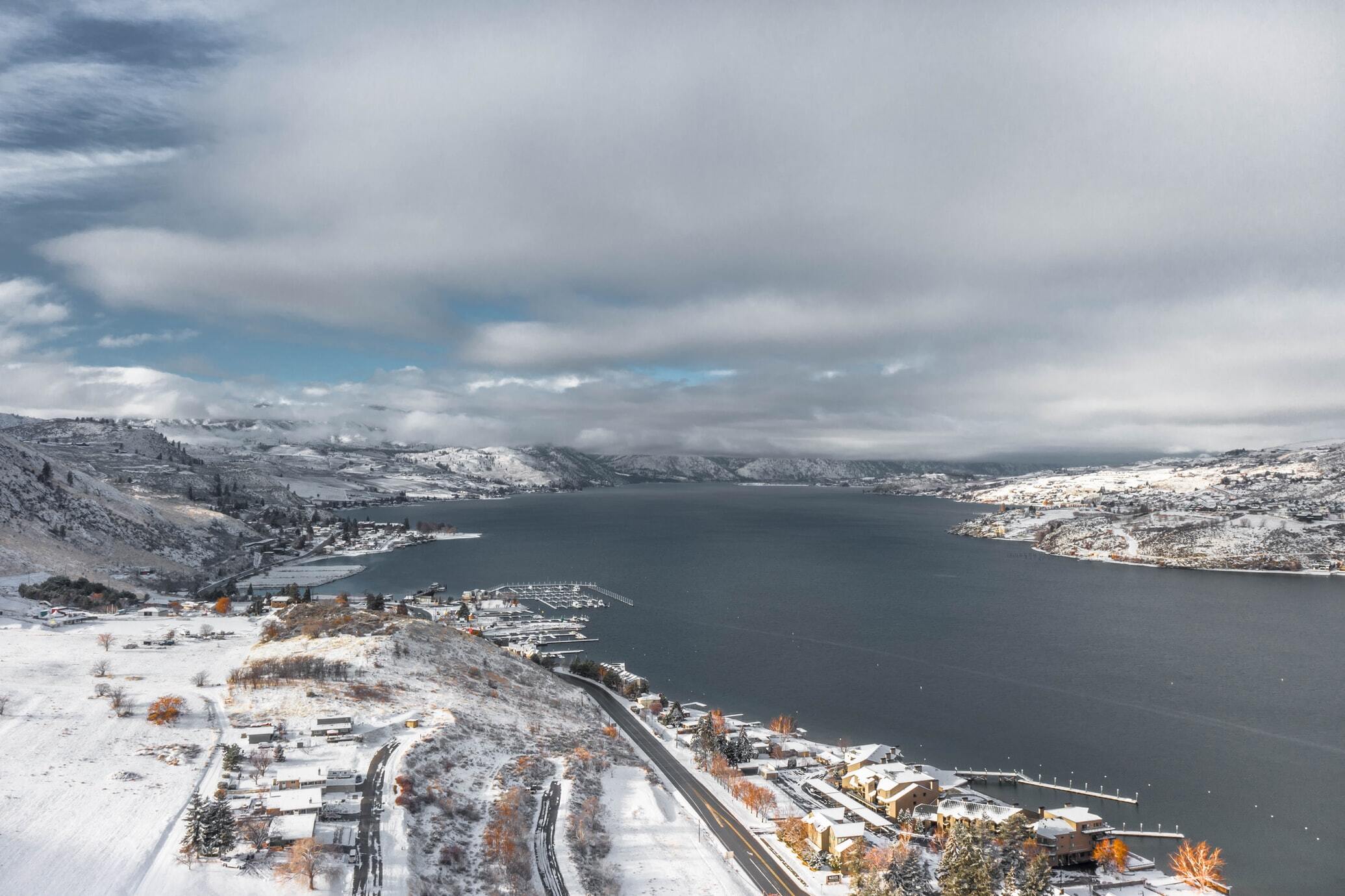 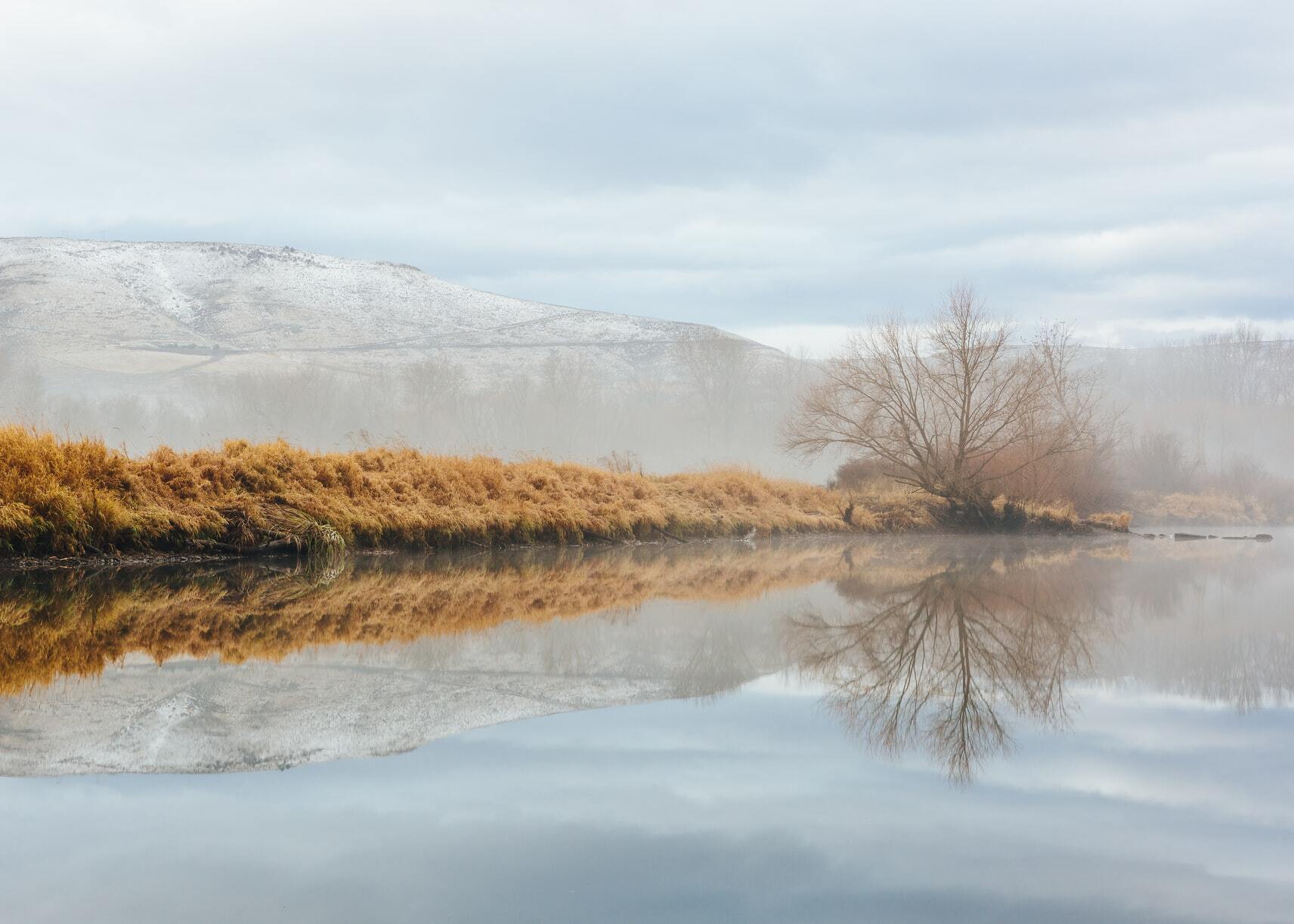 Ellensburg is a city in and the county seat of Kittitas County, Washington, United States. It is located just east of the Cascade Range at the junction of Interstate 90 and Interstate 82. The population was an estimated 21,111 as of 2019. The city is located along the Yakima River in the Kittitas Valley, an agricultural region that extends east towards the Columbia River. The valley is a major producer of timothy hay, which is processed and shipped internationally. Ellensburg is also the home of Central Washington University (CWU). Ellensburg, originally named Ellensburgh for the wife of town founder John Alden Shoudy, was founded in 1871 and grew rapidly in the 1880s following the arrival of the Northern Pacific Railway. The city was once a leading candidate to become the state capital of Washington, but its campaign was scuppered by a major fire in 1889.