Wikipedia
Waitsburg is a city in Walla Walla County, Washington, United States. The population was 1,217 at the 2010 census. Waitsburg has a unique city classification in Washington state, being the state's only city which still operates under its territorial charter.

Find more things to do, itinerary ideas, updated news and events, and plan your perfect trip to Waitsburg
ADVERTISEMENT 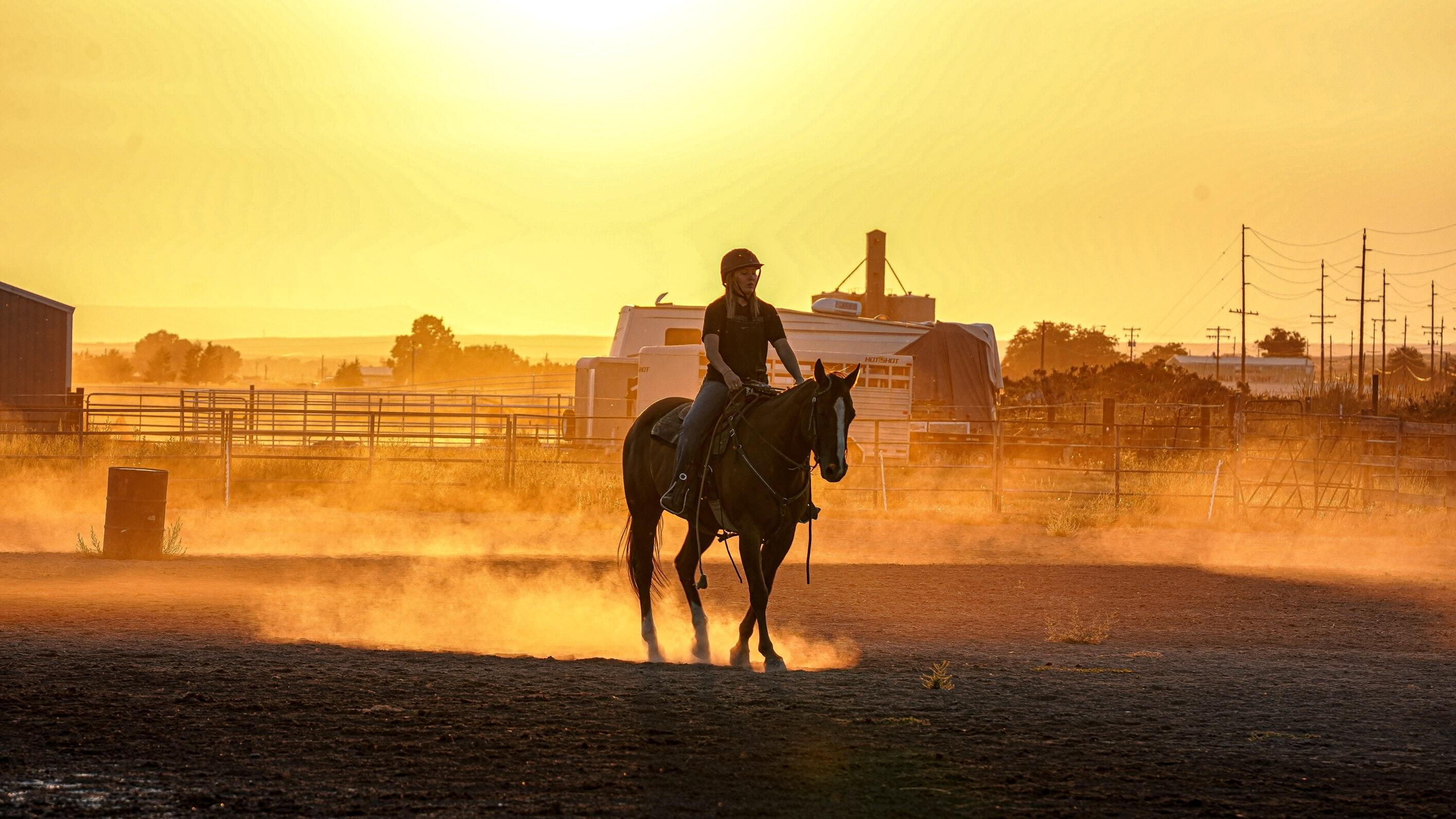 The Tri-Cities are three closely linked cities (Kennewick, Pasco, and Richland) at the confluence of the Yakima, Snake, and Columbia Rivers in the Columbia Basin of Eastern Washington. Each city borders one another, making the Tri-Cities seem like one uninterrupted mid-sized city. The three cities function as the center of the Tri-Cities metropolitan area, which consists of Benton and Franklin counties. The Tri-Cities urban area consists of the city of West Richland, the CDPs of West Pasco and Finley, as well as the CDP of Burbank, despite the latter being located in Walla Walla County. The official 2016 estimate of the Tri-Cities MSA population is 283,846, a more than 12% increase from 2010. 2016 U.S. MSA estimates show the Tri-Cities population as over 300,000. The combined population of the three principal cities themselves was 193,567 at the 2010 Census. As of April 1, 2016, the Washington State Office of Financial Management, Forecasting Division estimates the cities as having a combined population of 217,430.The Tri-Cities Airport is located in Pasco and provides the region with commercial and private air service. Pasco is the seat of Franklin County, while the other two cities are located in Benton County. In 2010, Kiplinger rated the Tri-Cities among the Top 10 best places to raise a family, and CNN/Money ranked the Tri-Cities one of the top 10 best bets for gains in housing value, due to its relatively stable economic conditions since the early 2000s. 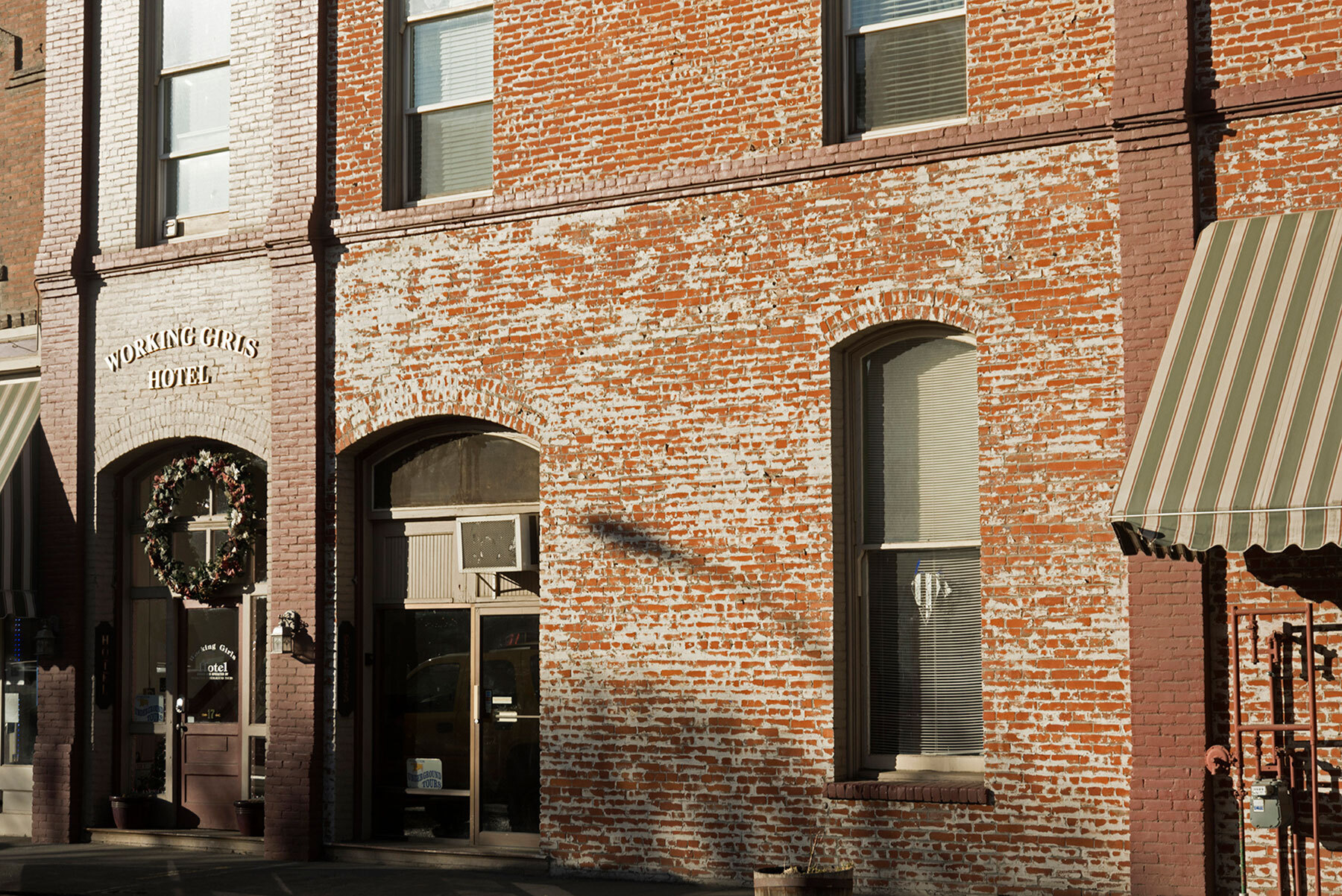 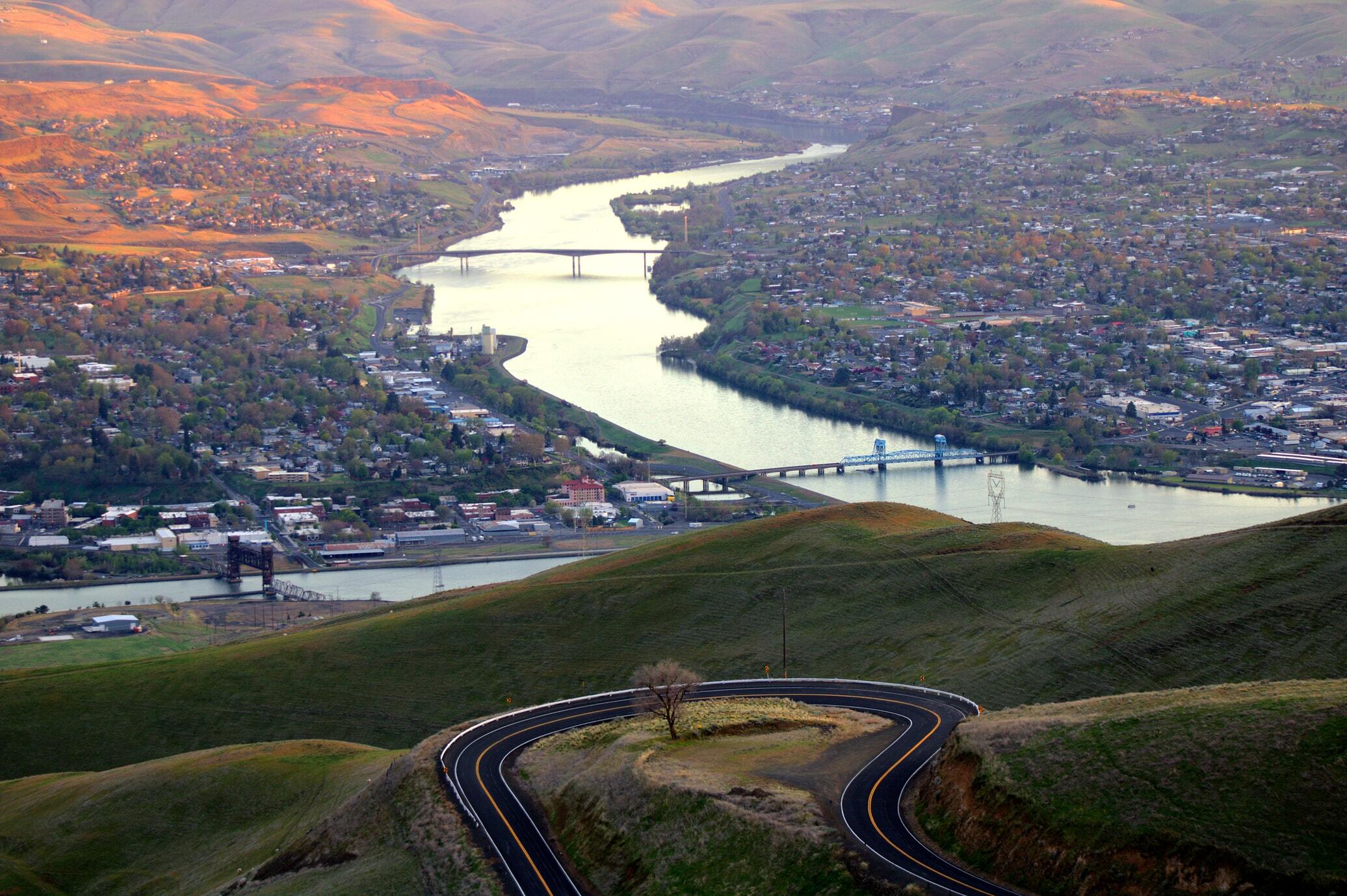 Lewiston is a city and the county seat of Nez Perce County, Idaho, United States, in the state's north central region. It is the second-largest city in the northern Idaho region, behind Coeur d'Alene, and ninth-largest in the state. Lewiston is the principal city of the Lewiston, ID-WA Metropolitan Statistical Area, which includes all of Nez Perce County and Asotin County, Washington. As of the 2010 census, the population of Lewiston was 31,894, up from 30,904 in 2000. Lewiston is located at the confluence of the Snake River and Clearwater River, thirty miles (50 km) upstream and southeast of the Lower Granite Dam. Because of dams (and their locks) on the Snake and Columbia River, Lewiston is reachable by some ocean-going vessels. The Port of Lewiston (Idaho's only seaport) has the distinction of being the farthest inland port east of the West Coast. The Lewiston-Nez Perce County Airport serves the city by air. Lewiston was founded in 1861 in the wake of a gold rush which began the previous year near Pierce, northeast of Lewiston. The city was incorporated by the Washington Territorial Legislature in January 1863. In March 1863, Lewiston became the first capital of the newly created Idaho Territory. Its stint as seat of the new territory's government was short-lived, as a resolution to have the capital moved south to Boise was passed by the Idaho Territorial Legislature on December 7, 1864. Lewiston's main industries are agriculture, paper, and timber products, and light manufacturing. Ammunition manufacturing maintains a very important and growing presence in Lewiston, being the headquarters of ammunition makers CCI and Speer Bullet. The city is the primary regional transportation, retail, health care, and entertainment center of the surrounding area and serves as a recreation destination for the Hells Canyon National Recreation Area. Lewiston is home to Lewis–Clark State College, a public undergraduate college. Community activities in Lewiston include the Dogwood Festival, Hot August Nights, and the Lewiston Roundup.