Wikipedia
Braxton County is a county in the central part of the U.S. state of West Virginia. As of the 2010 census, the population was 14,523. The county seat is Sutton. The county was formed in 1836 from parts of Lewis, Kanawha, and Nicholas counties and named for Carter Braxton, a Virginia statesman and signer of the Declaration of Independence. In 2010, the center of population of West Virginia was in northern Braxton County.Important salt works were located at Bulltown and here, in 1772, Captain Bull and his family and friendly Delaware Indians were massacred by frontiersmen. Jesse Hughes helped Jeremiah Carpenter and track and kill the Indians responsible for the Carpenter massacre. Jeremiah was a notable fiddle player who wrote a song Shelvin’ Rock about the experience of escaping to rock shelter.
Find more things to do, itinerary ideas, updated news and events, and plan your perfect trip to Braxton County
ADVERTISEMENT 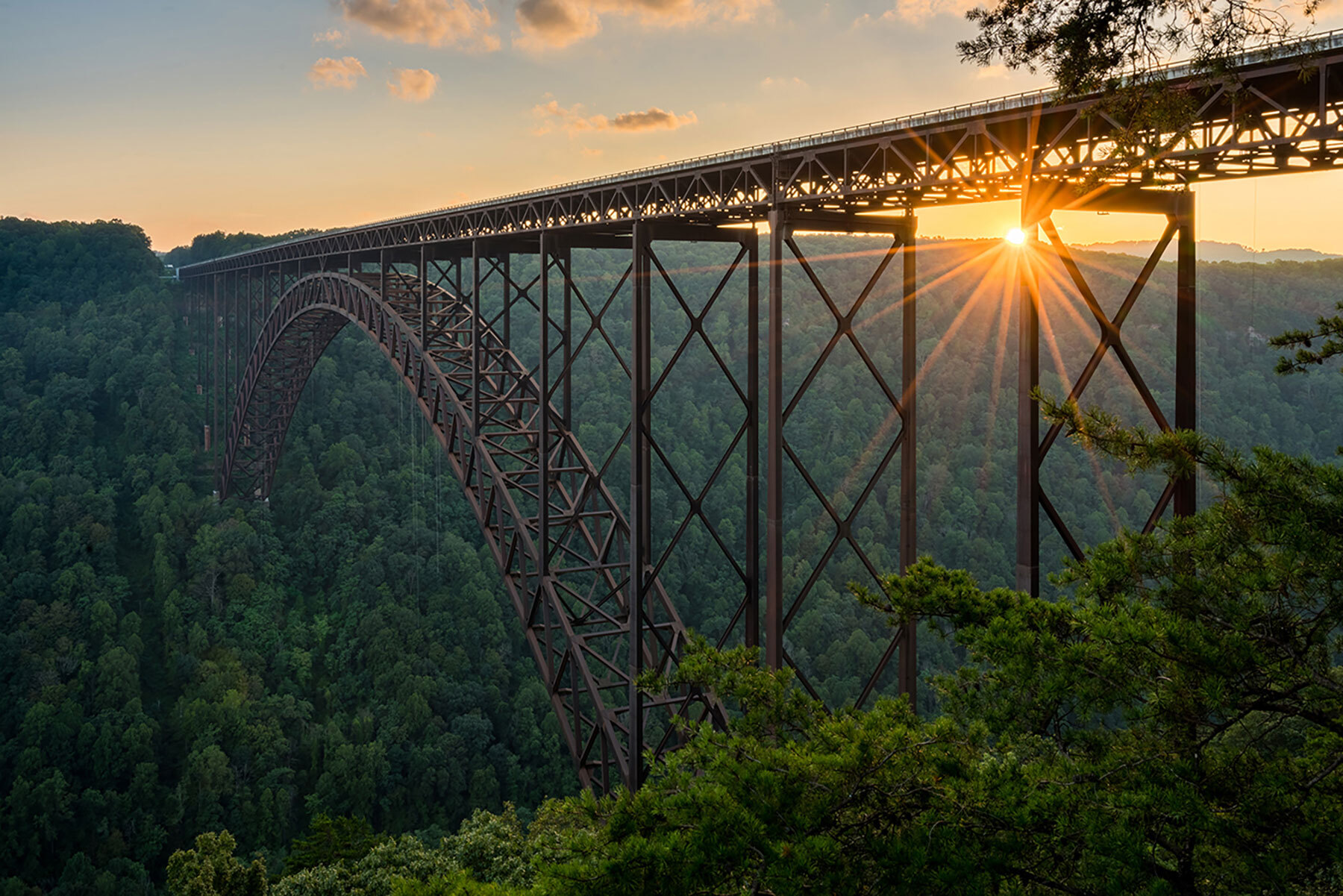 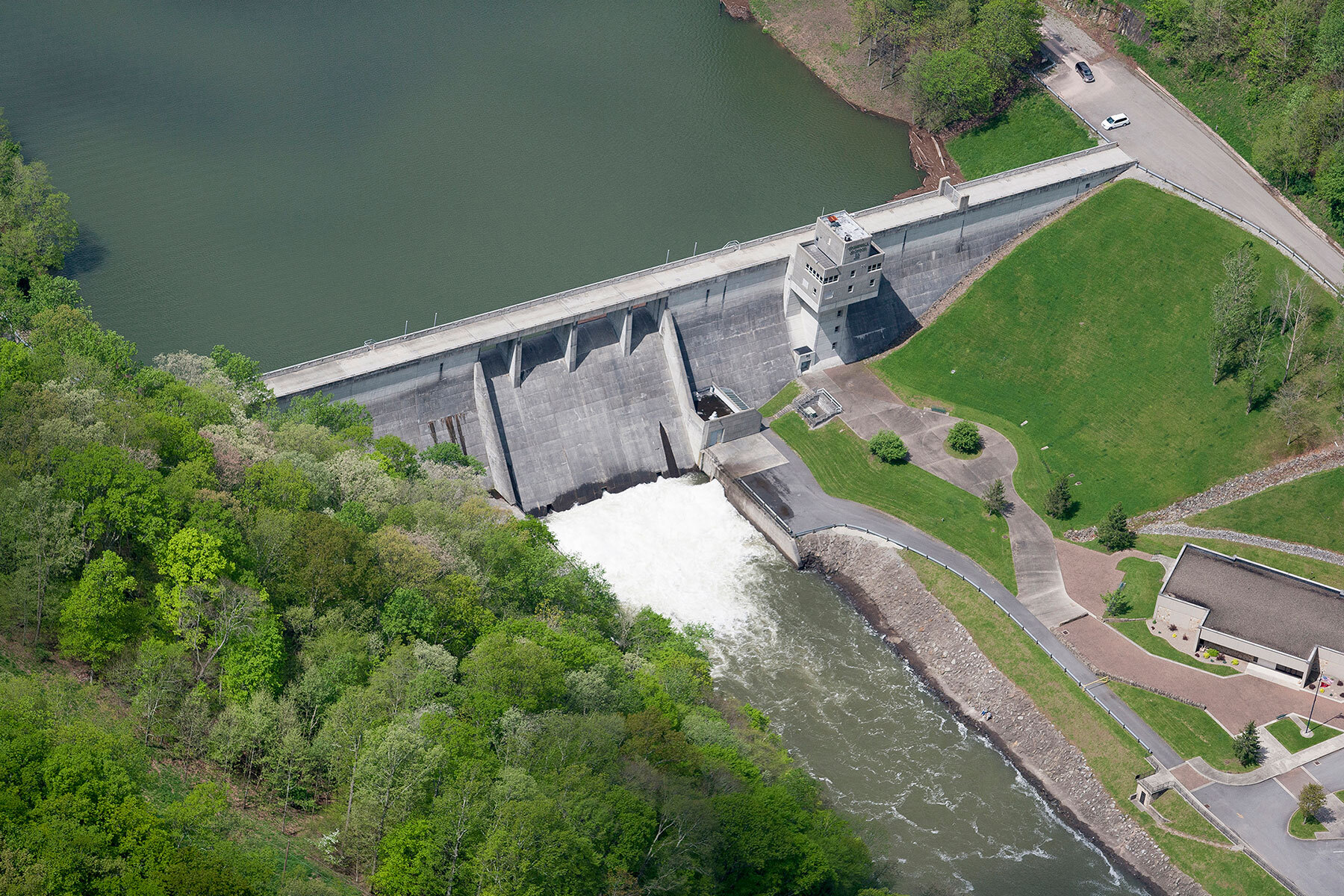 Weston is a city in Lewis County, West Virginia, United States. The population was 4,110 at the 2010 census. It is the county seat of Lewis County, and home to the Museum of American Glass in West Virginia and the Trans-Allegheny Lunatic Asylum.

Upshur County is a county in the U.S. state of West Virginia. As of the 2010 census, the population was 24,254. Its county seat is Buckhannon. The county was formed in 1851 from Randolph, Barbour, and Lewis counties and named for Abel Parker Upshur, a distinguished statesman and jurist of Virginia. Upshur served as United States Secretary of State and Secretary of the Navy under President John Tyler.