Wikipedia
Bayfield is a city in Bayfield County, Wisconsin, United States. The population was 487 at the 2010 census. This makes it the city with the smallest population in Wisconsin. In fact, for a new city to be incorporated today, state regulations require a population of at least 1,000 residents, so it would have to be incorporated as a village instead.Wisconsin Highway 13 serves as a main route in the community. It is a former county seat, lumbering town, and commercial fishing community, which today is a tourist and resort destination. There are many restaurants, hotels, bed & breakfast establishments, specialty shops, and marine services. This tourism industry is largely built around Bayfield's status as the "gateway to the Apostle Islands" (i.e., the primary passenger ferry port).

Find more things to do, itinerary ideas, updated news and events, and plan your perfect trip to Bayfield
ADVERTISEMENT 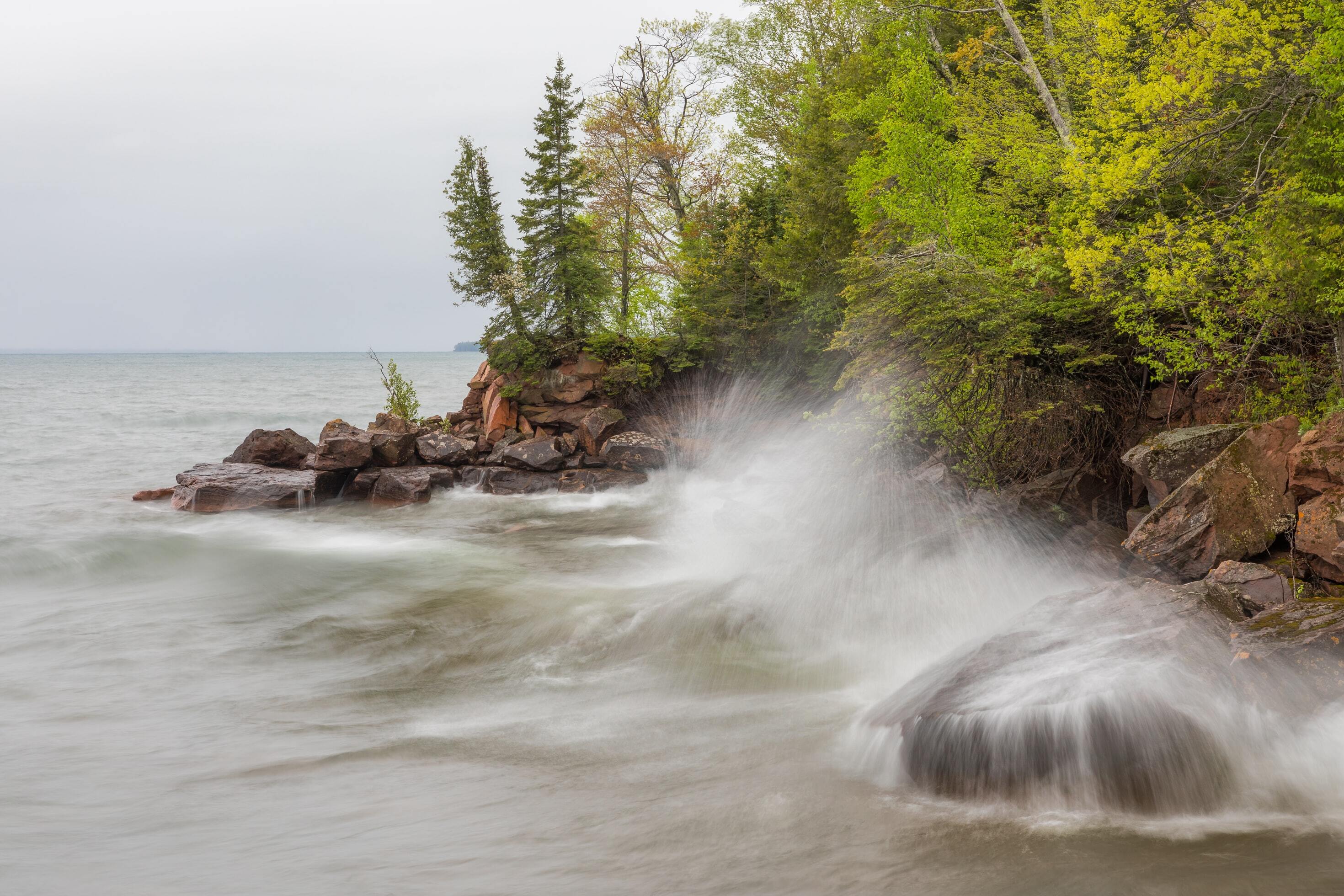 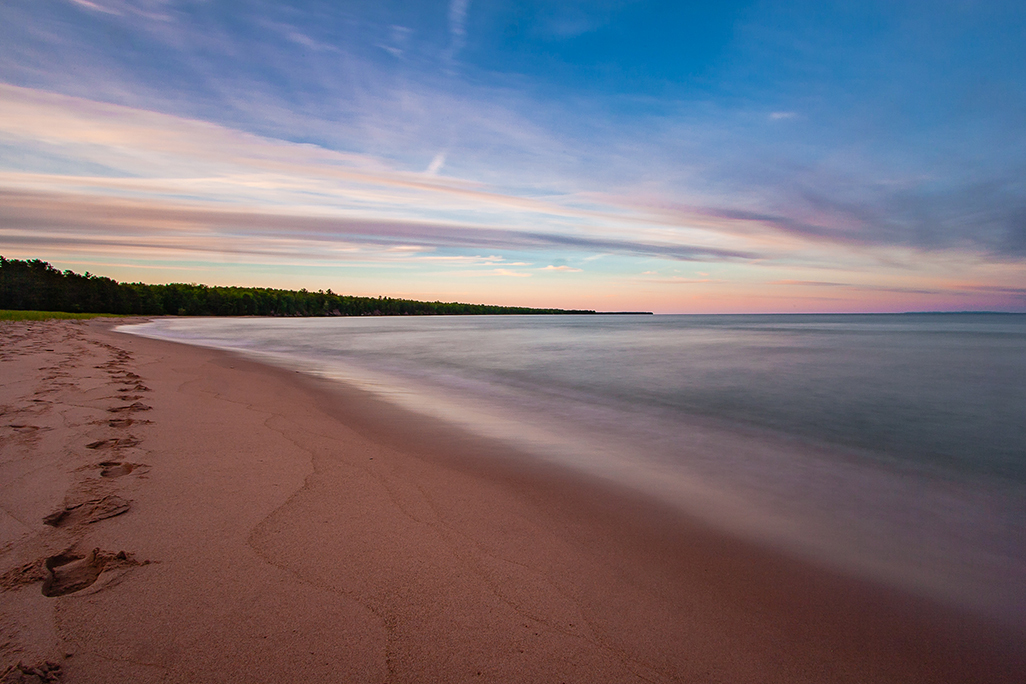 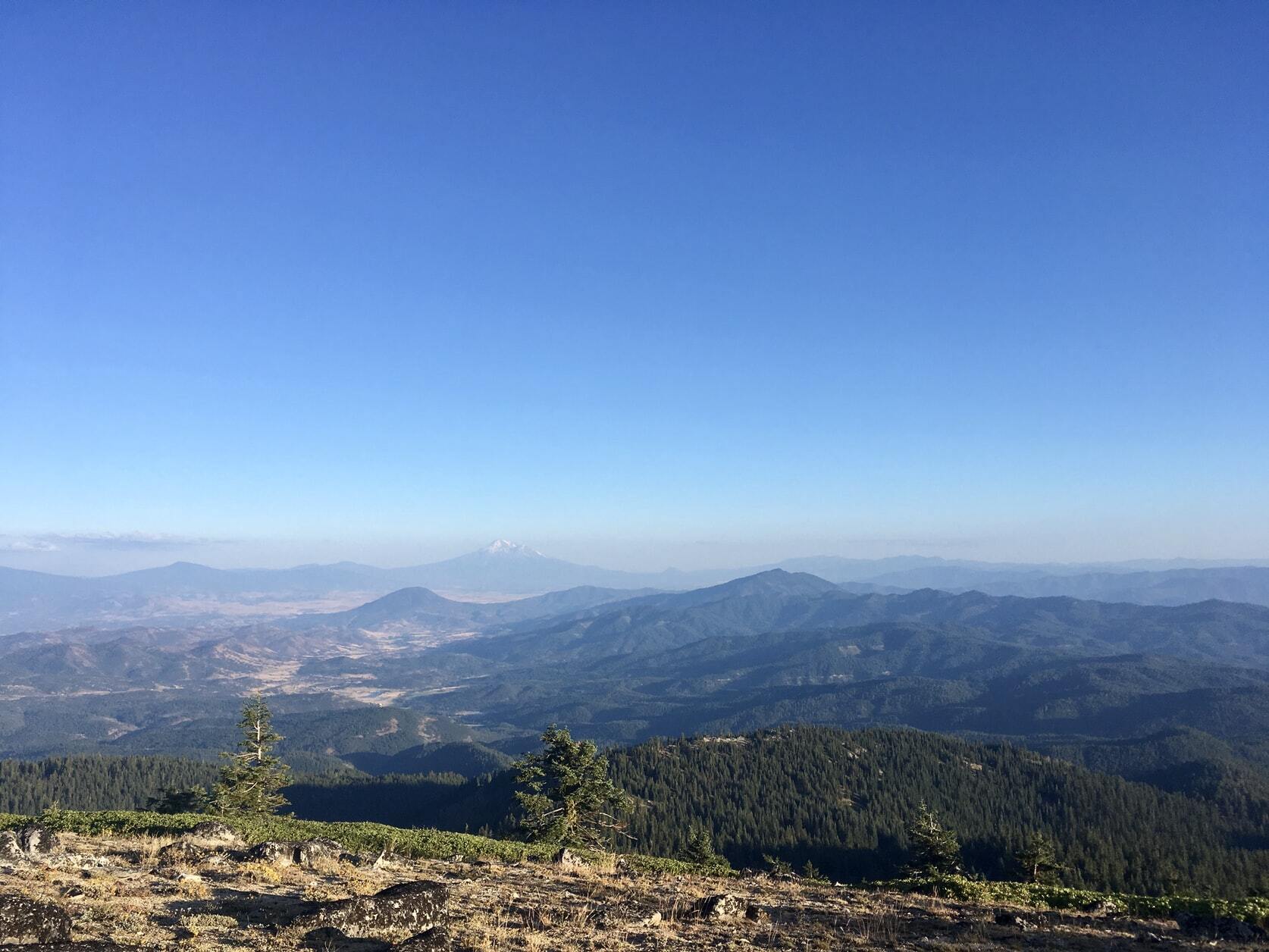 Ashland is a city in Ashland and Bayfield counties in the U.S. state of Wisconsin. It is the county seat of Ashland County. The city is a port on Lake Superior, near the head of Chequamegon Bay. The population was 8,216 at the 2010 census, all of whom resided in the Ashland County portion of the city. The unpopulated Bayfield County portion is in the city's southwest, bordered by the easternmost part of the Town of Eileen. The junction of U.S. Route 2 and Wisconsin Highway 13 is located at this city. It is the home of Northland College, Wisconsin Indianhead Technical College, and the Sigurd Olson Environmental Institute.