Wikipedia
Chippewa Falls is a city located on the Chippewa River in Chippewa County in the U.S. state of Wisconsin. The most recent census from 2010 shows that the population is 13,661. Incorporated as a city in 1869, it is the county seat of Chippewa County.The city's name originated from its location on the Chippewa River, which is named after the Ojibwe Native Americans. Chippewa is an alternative rendition of Ojibwe. Chippewa Falls is the birthplace of Seymour Cray, known as the "father of supercomputing", and the headquarters for the original Cray Research. It is also the home of the Jacob Leinenkugel Brewing Company, the Heyde Center for the Arts, a showcase venue for artists and performers; Irvine Park, and the annual Northern Wisconsin State Fair. Chippewa Falls is 15 miles from the annual four-day music festivals Country Fest and Rock Fest.

Find more things to do, itinerary ideas, updated news and events, and plan your perfect trip to Chippewa Falls
ADVERTISEMENT 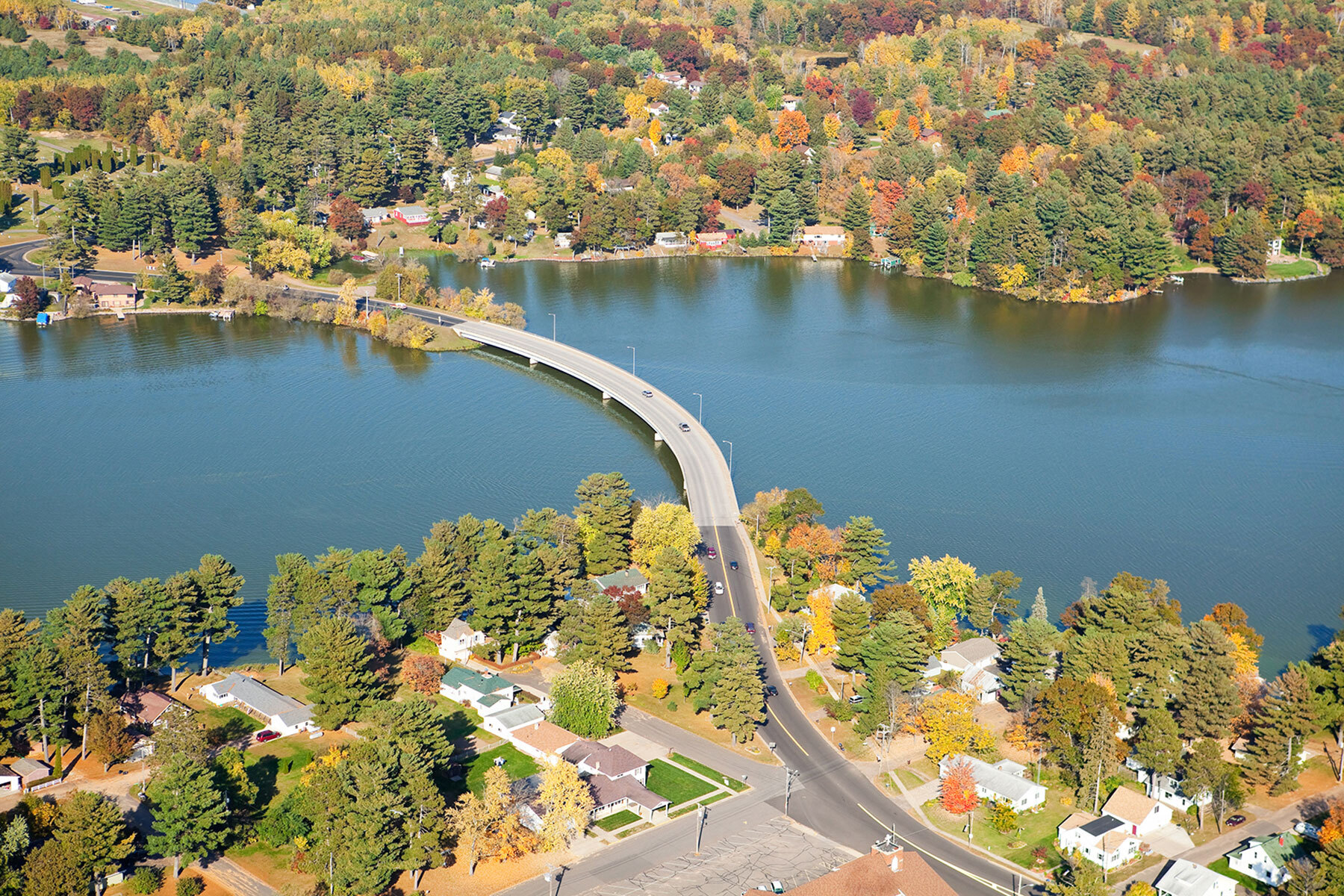 Chetek is a city in Barron County, Wisconsin, United States. The population was 2,221 at the 2010 census. The city is located partially within the Town of Chetek.

Clark County is a county in the U.S. state of Wisconsin. As of the 2010 census, the population was 34,690. Its county seat is Neillsville.