Wikipedia
Darlington is a city in and the county seat of Lafayette County in the U.S. state of Wisconsin. The population was 2,451 at the 2010 census. The city is surrounded by the Town of Darlington.

Find more things to do, itinerary ideas, updated news and events, and plan your perfect trip to Darlington
ADVERTISEMENT 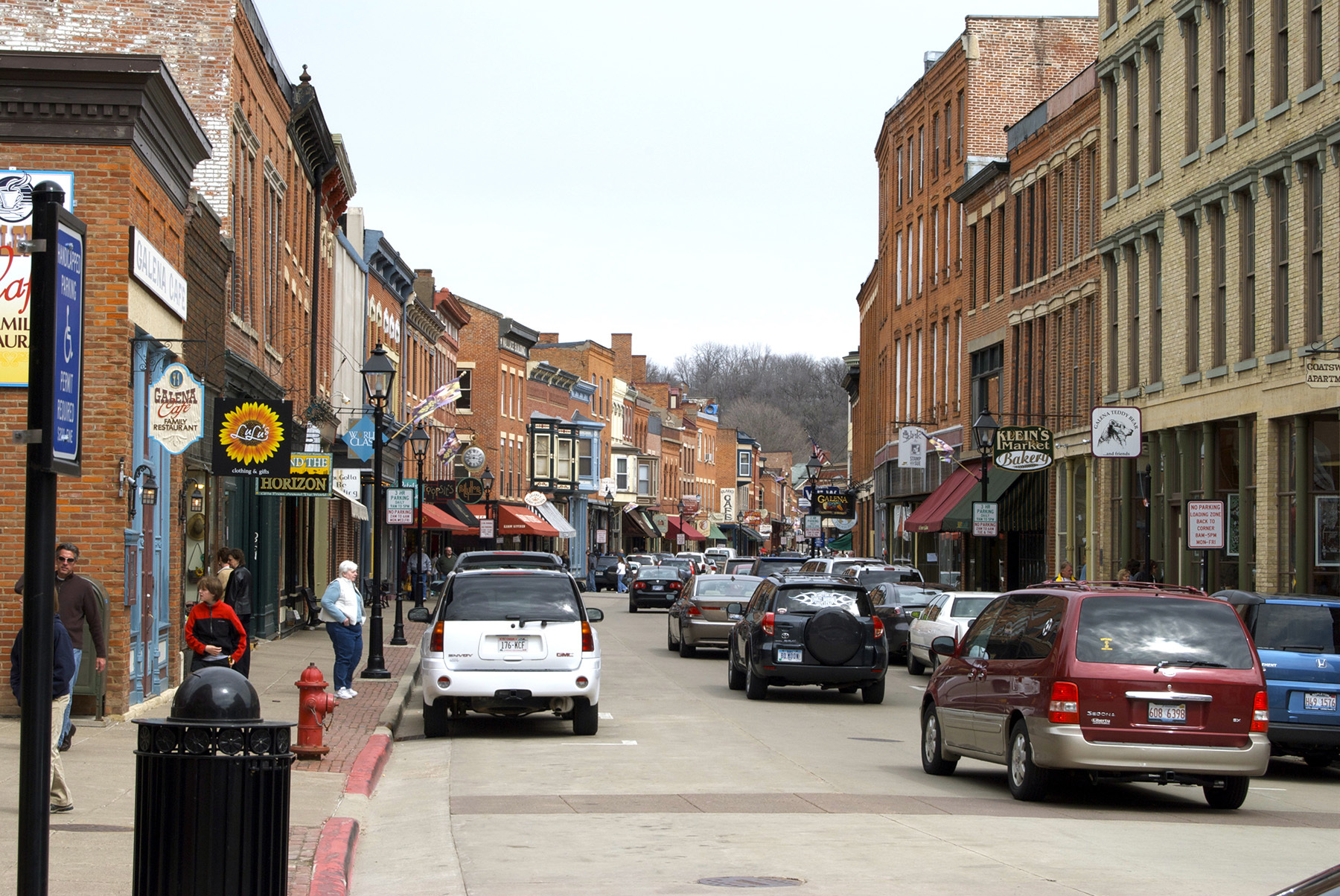 Captain Juan Pajota (c. 1914 – December 20, 1976) was involved in the Raid at Cabanatuan, an action which took place in the Philippines on 30 January 1945 by US Army Rangers and Filipino guerrillas and resulted in the liberation of more than 511 American prisoners of war (POWs) from a Japanese POW camp near Cabanatuan.

Green County is a county located in the U.S. state of Wisconsin. As of the 2010 census, the population was 36,842. Its county seat is Monroe. Green County is included in the Madison, WI Metropolitan Statistical Area.

New Glarus is a village in Green County, Wisconsin, United States at the intersection of Wisconsin Highways 69 and 39. It has a population of 2,172 according to the 2010 census. Since 2000 it has had a population growth of 2.9 percent. The village, and the town that surrounds it, were named after the canton of Glarus in eastern Switzerland. The community was founded in 1845 by immigrants from that canton and was incorporated in 1901. 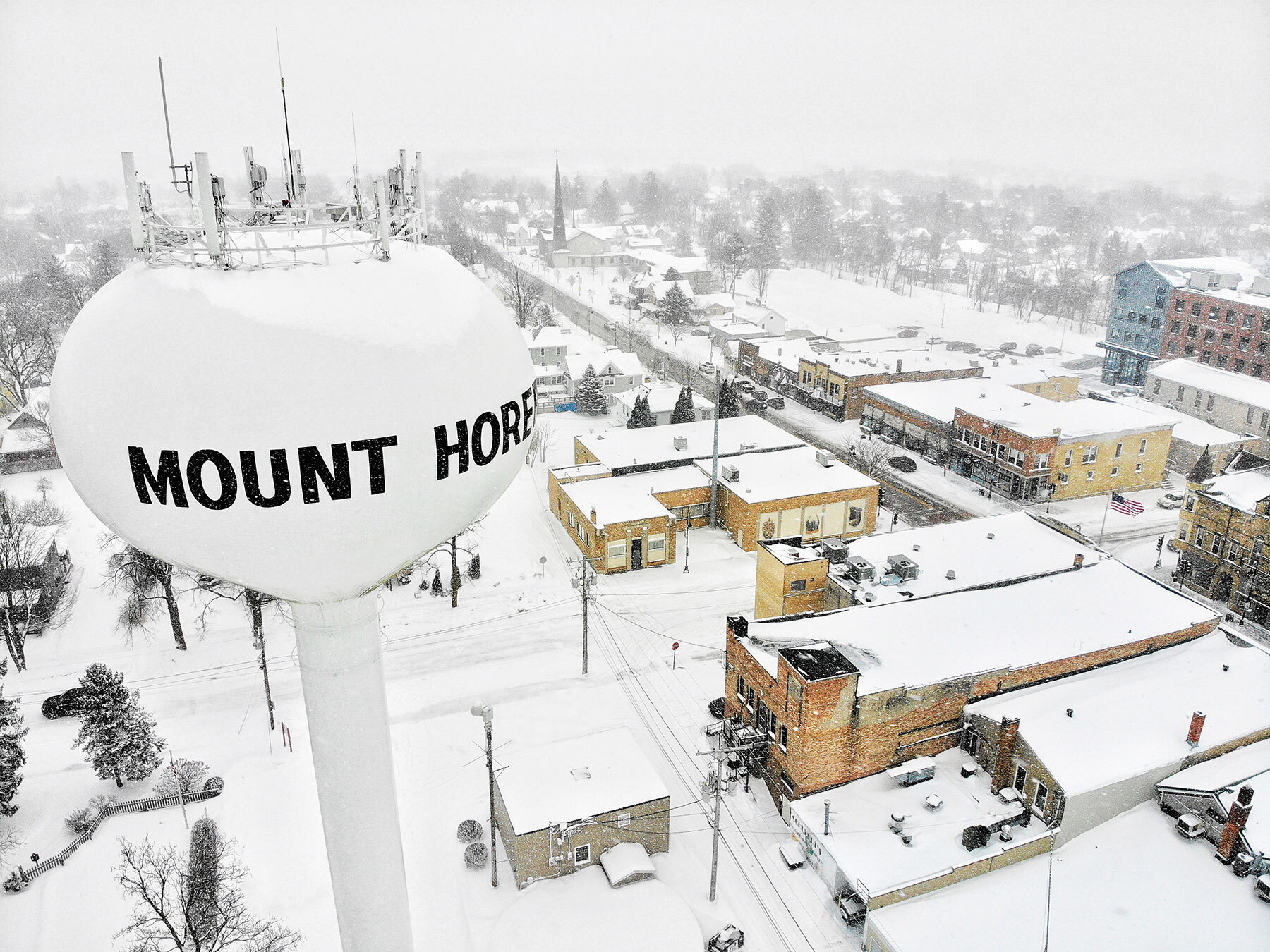