Wikipedia
La Crosse is a city in the U.S. state of Wisconsin and the county seat of La Crosse County. Positioned alongside the Mississippi River, La Crosse is the largest city on Wisconsin's western border. La Crosse's population as of the 2020 was 52,680. The city forms the core of and is the principal city in the La Crosse Metropolitan Area, which includes all of La Crosse County and Houston County, Minnesota, with a population of 139,627.A regional technology, medical, education, manufacturing, and transportation hub, companies based in the La Crosse area include Organic Valley, Logistics Health Incorporated, Kwik Trip, La Crosse Technology, City Brewing Company, and Trane. La Crosse is a college town with over 20,000 students and home to the University of Wisconsin-La Crosse, Viterbo University, and Western Technical College. 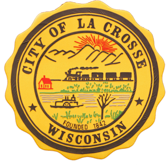 Find more things to do, itinerary ideas, updated news and events, and plan your perfect trip to La Crosse
ADVERTISEMENT 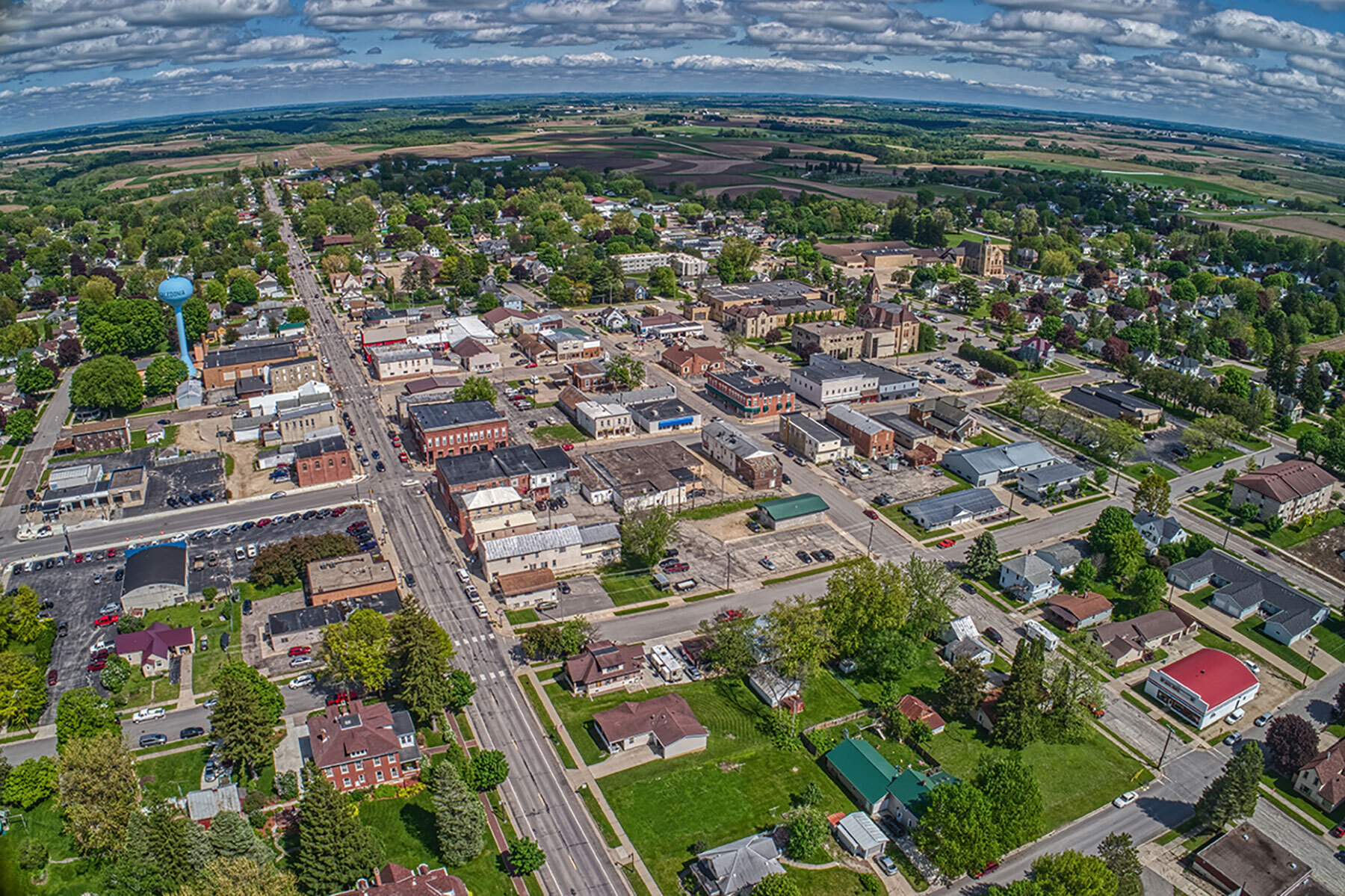 Caledonia is a city in Houston County, Minnesota, United States and is part of the La Crosse, Wisconsin Metropolitan Statistical Area. The population was 2,868 at the 2010 census. It is the county seat of Houston County. 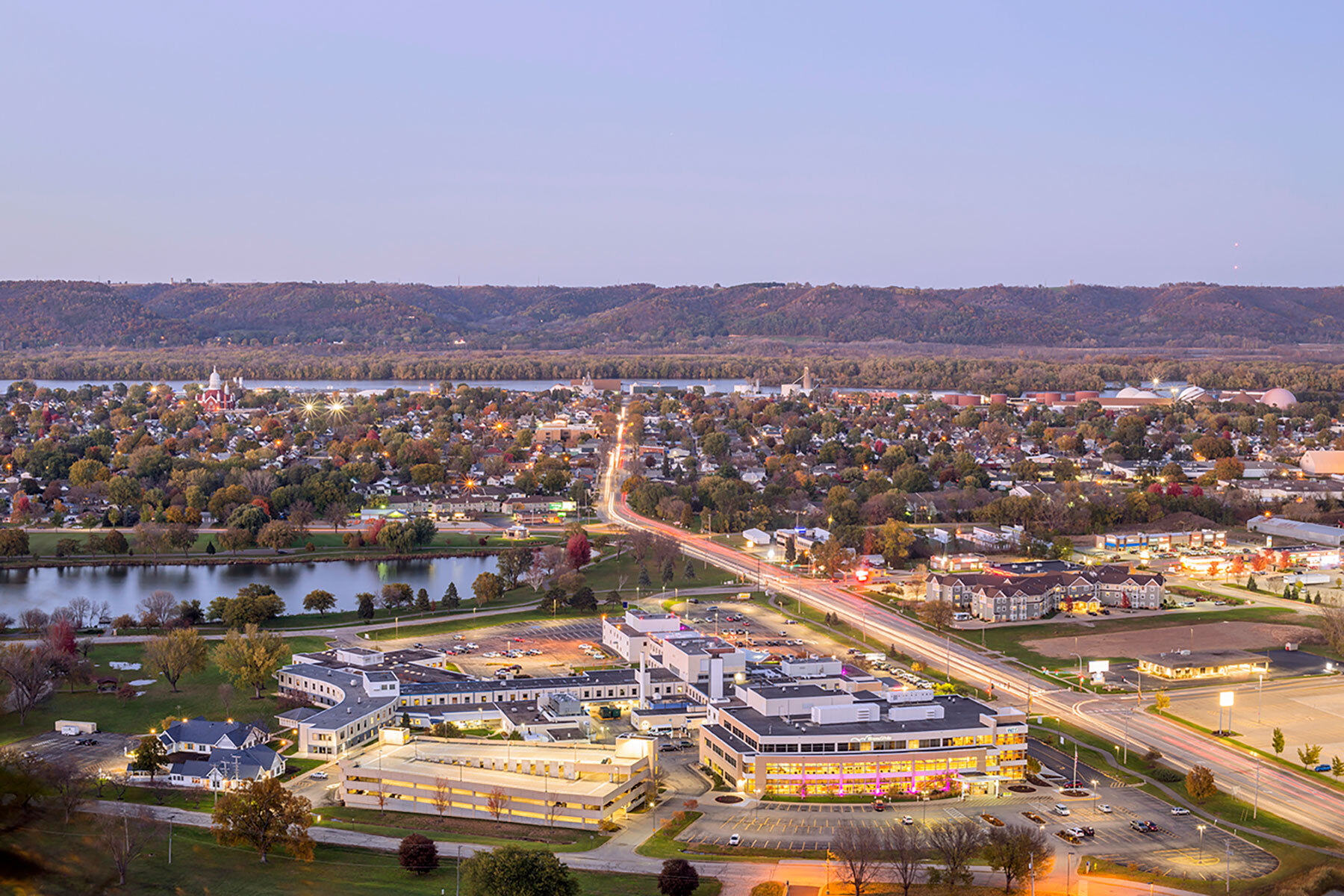 Winona is a city in and the county seat of Winona County, in the state of Minnesota. Located in bluff country on the Mississippi River, its most noticeable physical landmark is Sugar Loaf. The city is named after legendary figure Winona, said to have been the first-born daughter of Chief Wapasha (Wabasha) III. The total population of the city was 27,592 at the time of the 2010 census.

Trempealeau County (, TREM-pə-loh) is a county in the U.S. state of Wisconsin. As of the 2010 census, the population was 28,816. Its county seat is Whitehall. Many people of Polish, Norwegian and German descent live in this area. 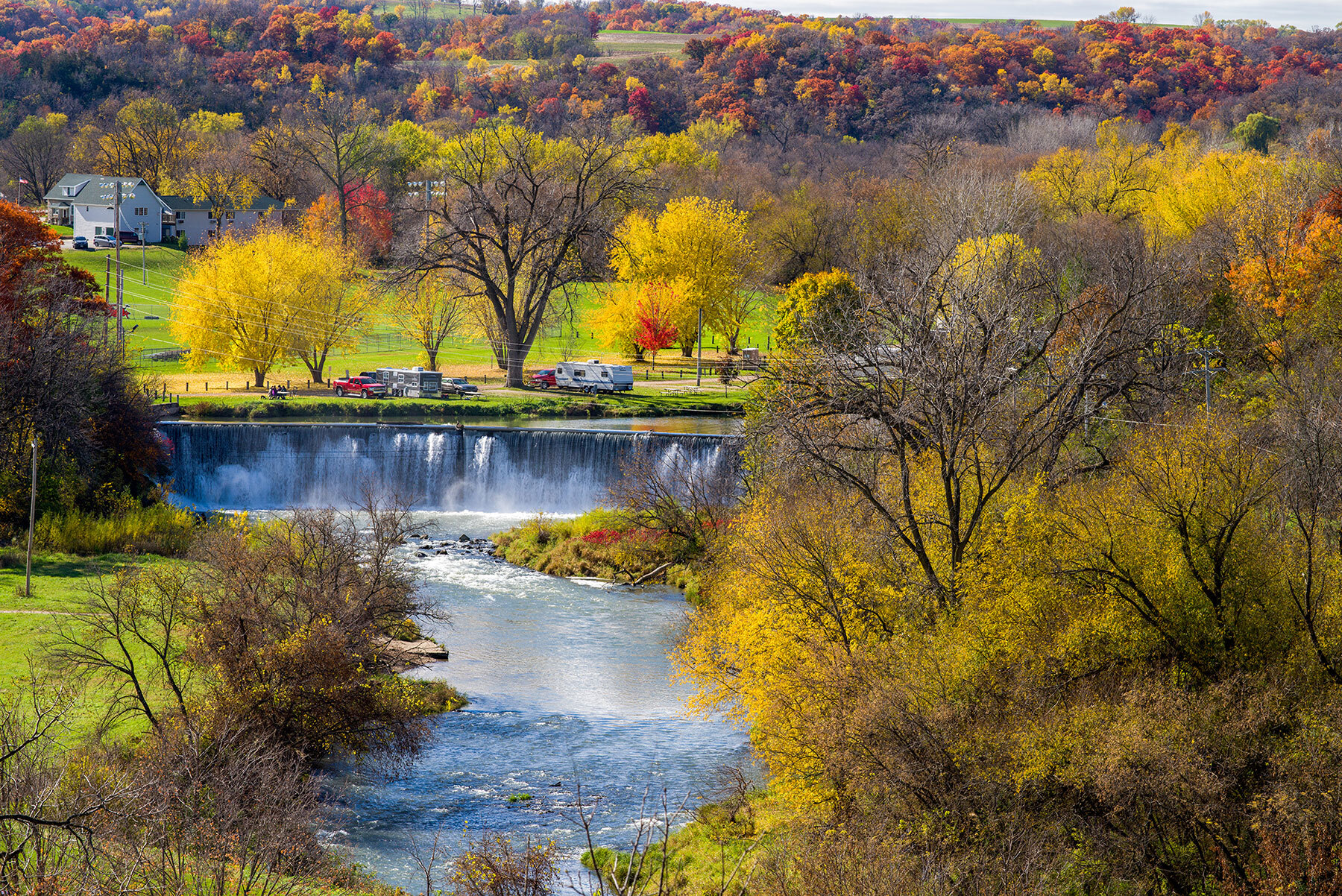 Lanesboro is a city in Fillmore County, Minnesota, United States. The population was 754 at the 2010 census. It was named after F. A. Lane, an early landowner. The South Fork of the Root River flows through it, with a waterfall dam across from Sylvan Park. The Root River State Trail and other bike paths also serve the town. An Amish community is in the area and the town is home to many unique shops and restaurants, and a professional stage theater.