Wikipedia
Ozaukee County is a county in the U.S. state of Wisconsin. As of the 2010 census, the population was 86,395. Its county seat is Port Washington, making it one of three Wisconsin counties on Lake Michigan not to have a county seat with the same name.Ozaukee County is included in the Milwaukee–Waukesha–West Allis, WI Metropolitan Statistical Area. As of the 2000 Census, Ozaukee County had the second-lowest poverty rate of any county in the United States, at 2.6%. In terms of per capita income, it is the 25th-wealthiest county in the country. Bolstered by low crime rates and school districts with high graduation rates, Forbes magazine ranked Ozaukee County #2 on its list of "America's Best Places To Raise A Family" in June 2008. 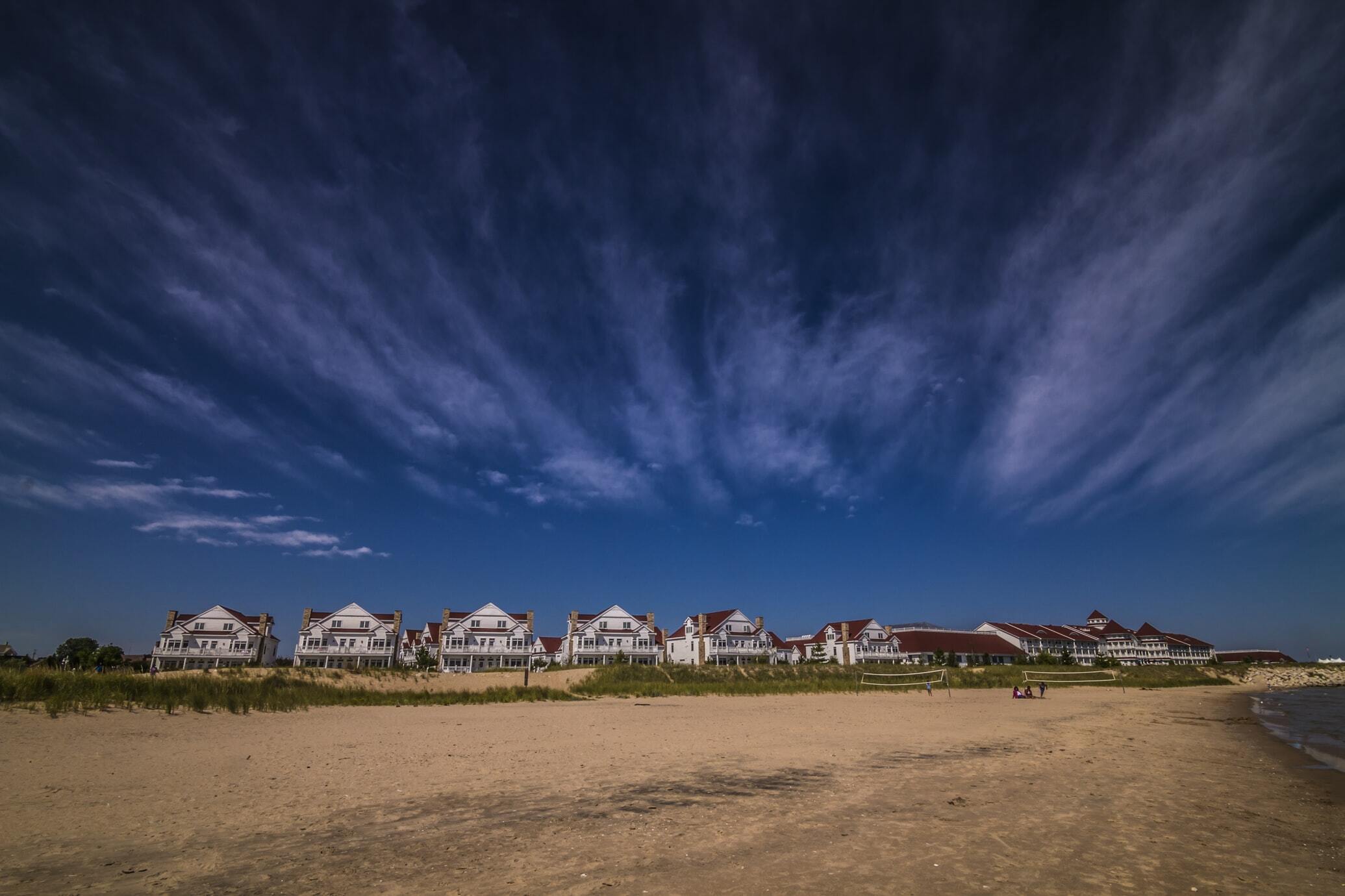 Sheboygan () is a city in and the county seat of Sheboygan County, Wisconsin, United States. The population was 49,929 at the 2020 census. It is the principal city of the Sheboygan, Wisconsin Metropolitan Statistical Area, which has a population of 118,034. The city is located on the western shore of Lake Michigan at the mouth of the Sheboygan River, about 50 miles (80 kilometers) north of Milwaukee and 64 mi (103 km) south of Green Bay. 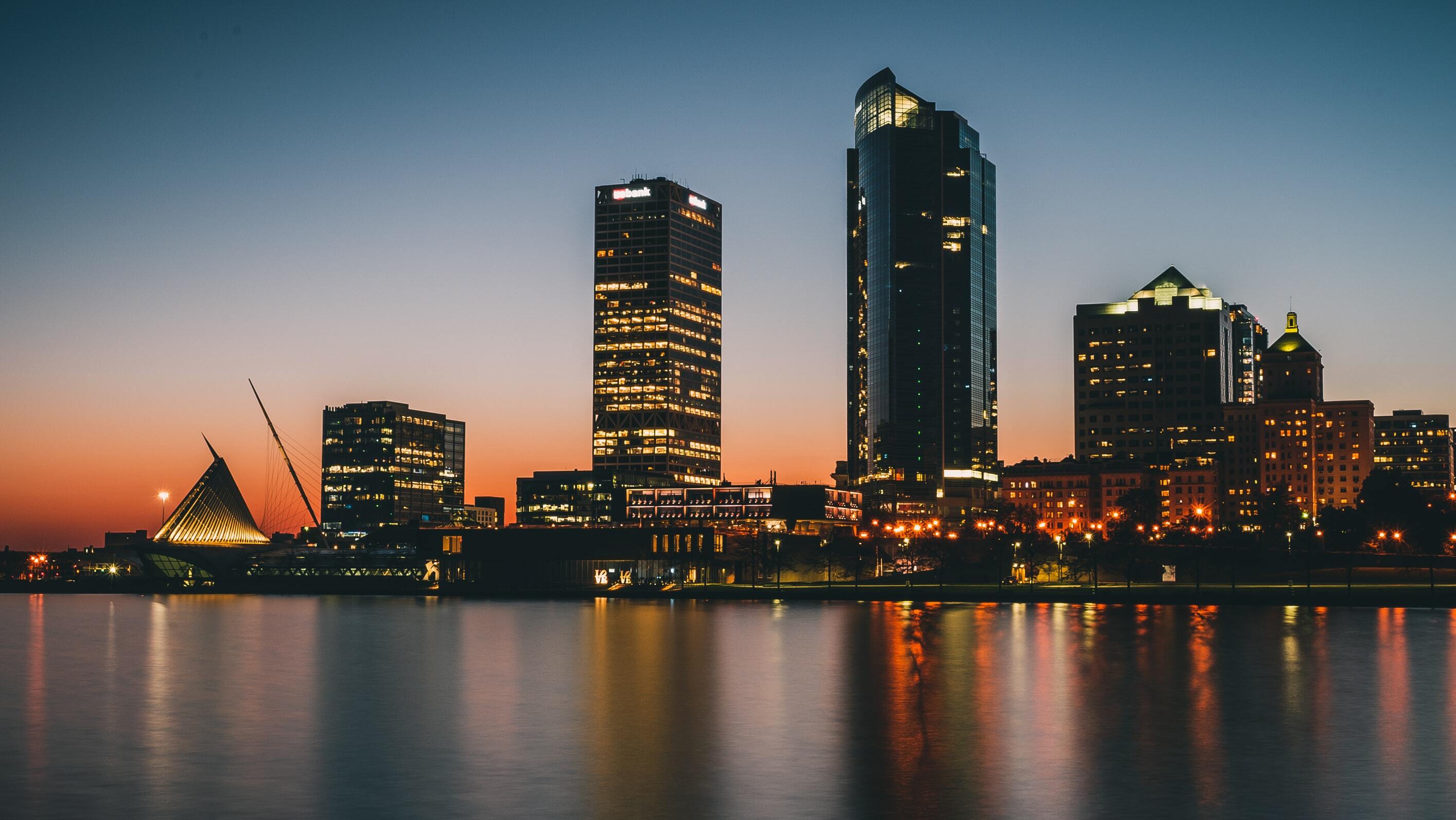 Milwaukee (, locally ) is the largest city in the U.S. state of Wisconsin and the fifth-largest city in the Midwestern United States. The seat of Milwaukee County, the city is located on Lake Michigan's southwestern shore and was incorporated in 1846. As of the 2020 census, Milwaukee had a population of 577,222, a decrease from 594,833 in 2010. It is the 31st largest city in the United States and the fourth-largest city situated along one of the Great Lakes. It is the main cultural and economic center of the Milwaukee metropolitan area, the fourth-most densely populated metropolitan area in the Midwest. Milwaukee is considered a "Gamma −" global city as categorized by the Globalization and World Cities Research Network with a regional GDP of over $107 billion.Today, Milwaukee is one of the most ethnically and culturally diverse cities in the United States. Its history was heavily influenced by German immigrants in the 19th century and it became well known for its brewing industry. In recent years, Milwaukee has been undergoing its largest construction boom since the 1960s. Major new additions to the city in the past two decades include the Milwaukee Riverwalk, the Wisconsin Center, American Family Field, The Hop (streetcar system), an expansion to the Milwaukee Art Museum, Milwaukee Repertory Theater, the Bradley Symphony Center, and Discovery World, as well as major renovations to the UW–Milwaukee Panther Arena. Fiserv Forum opened in late 2018 and hosts sporting events and concerts. Since 1968, Milwaukee has been home to Summerfest, one of the largest music festivals in the world. With regard to education, Milwaukee is home to UW-Milwaukee, Marquette University, MSOE, and several other universities and colleges. The city is home to two major professional sports teams, the Bucks and Brewers. It is home to several Fortune 500 companies, including Northwestern Mutual, WEC Energy Group, Rockwell Automation, and Harley-Davidson.

Plymouth is a city in Sheboygan County, Wisconsin, along the Mullet River. It is included in the Sheboygan, Wisconsin Metropolitan Statistical Area. The city is located in the Town of Plymouth, but is politically independent. Plymouth is known as "Hub City" for its former role as a center of wooden wheelwrighting. The population was 8,932 at the 2020 census. Mayor Don Pohlman was last re-elected in April 2018.

Washington County is a county in the U.S. state of Wisconsin. As of the 2010 census, the population was 131,887. Its county seat is West Bend. The county was created from Wisconsin Territory in 1836 and organized in 1845. It was named after President George Washington.Washington County is part of the Milwaukee-Waukesha-West Allis, WI Metropolitan Statistical Area.