Wikipedia
Phelps is a town in Vilas County, Wisconsin, United States. The population was 1,010 in 2018. The unincorporated community of Phelps is located in the town.

Find more things to do, itinerary ideas, updated news and events, and plan your perfect trip to Phelps
ADVERTISEMENT
Omaze

What happens when the Olympics move on?

This Friday brings Vancouver's turn in the spotlight as the host of the Winter Olympics. But back in August 2008, all eyes were on Beijing for a dazzling opening ceremony that captured China's grand-scale ambitions&mdash;and that will be hard to top. We tracked the buildup to the Beijing games and published a slide show documenting the capital's frenzied construction of cutting-edge stadiums, subways, and high-rises. With the athletes and spectators long gone, these stadiums have been left lonely and waiting for new purposes. I was intrigued by a story and photos in the NYT this weekend that captured scenes like a guard dozing off at an empty underpass at the Olympic Green and locals sledding on artificial snow at the Bird's Nest. It now doubles as an amusement park with the goofy name of Happy Ice and Snow Season. The NYT reports that the Bird's Nest may or may not host a celebrity rock concert in April and might become the site of a shopping center. The Water Cube&mdash;where swimmer Michael Phelps broke one record after another&mdash;went on to stage light shows and a Russian performance of "Swan Lake" before its current, more in-character role as an indoor water park. Every host city has to grapple with repurposing these kinds of venues, and some have run into more trouble than Beijing. Athens, whose Olympics construction was plagued by delays and cost overruns, let 21 of its 22 stadiums fall into disrepair. There were even reports of squatter camps in the fields by Faliro Bay Complex back in fall 2008. Closer to home, Atlanta successfully converted its main Olympic stadium into Turner Field for the Braves baseball team, while Georgia Tech oversees the aquatic center and uses the Olympic Village for student housing. Lake Placid, a two-time host, turned the athletes' village into a correctional facility, but opened the bobsled and luge facilities to the public. You can take to the ice yourself at the outdoor speed-skating rink at Lake Placid's Olympic Center, where would-be medalists still train. If you're feeling inspired, consider this Real Deal that includes tickets to the Olympic Center, a stay at the Mirror Lake Inn, and lift tickets to Whiteface Mountain.

Conover is a town in Vilas County, Wisconsin, United States. The population was 1,235 at the 2010 census. The unincorporated community of Conover is located in the town.

Land o' Lakes is a town in Vilas County, Wisconsin, United States. The population was 861 at the 2010 census. The unincorporated community of Land o' Lakes is located in the town. 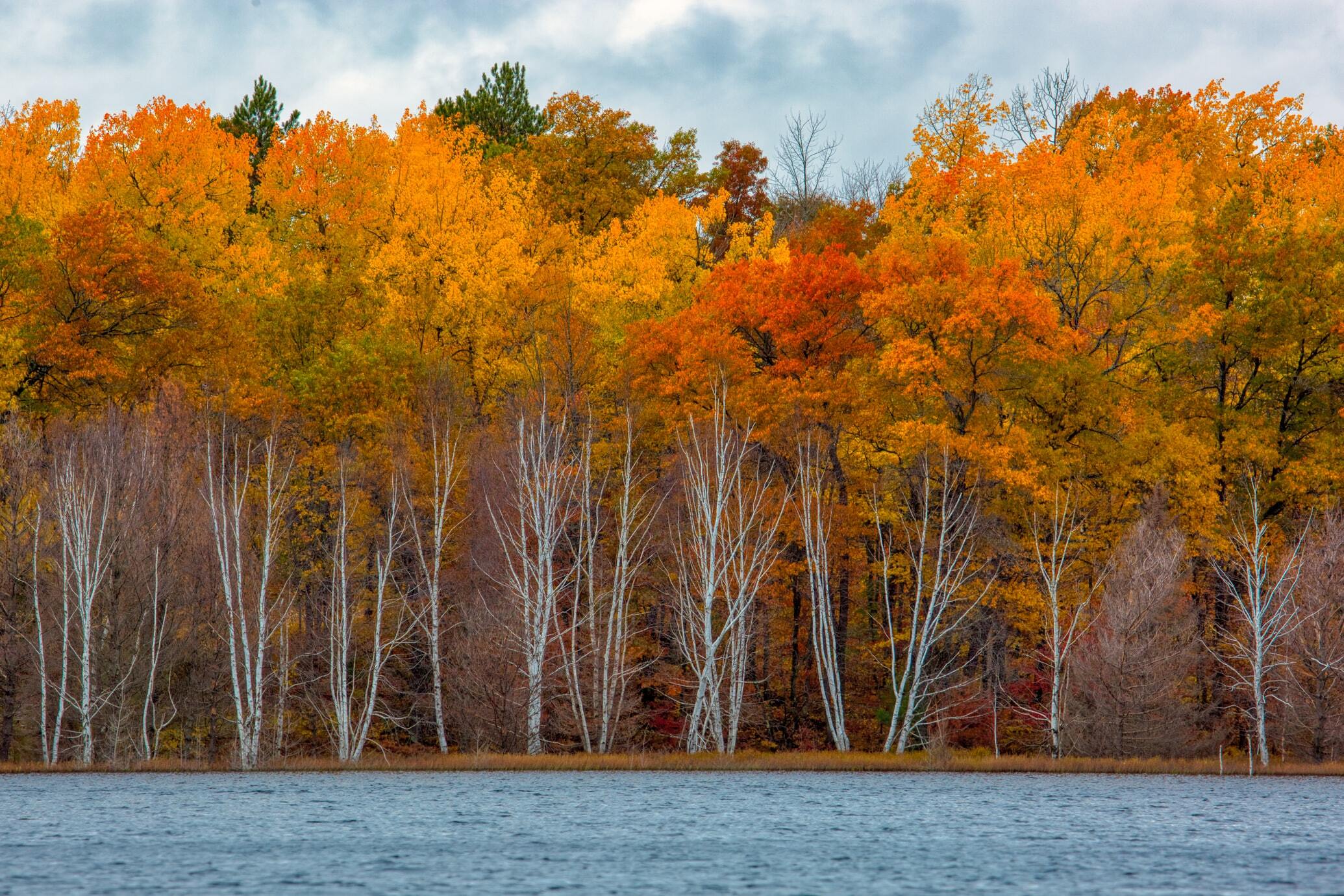 Eagle River is a city in Vilas County, Wisconsin, United States. The population was 1,398 at the 2010 census. It is the county seat of Vilas County. Because of the many lakes in the area, the city is a popular vacation and retirement destination. The area contains many condominiums, seasonal vacation homes, and hunting cabins. 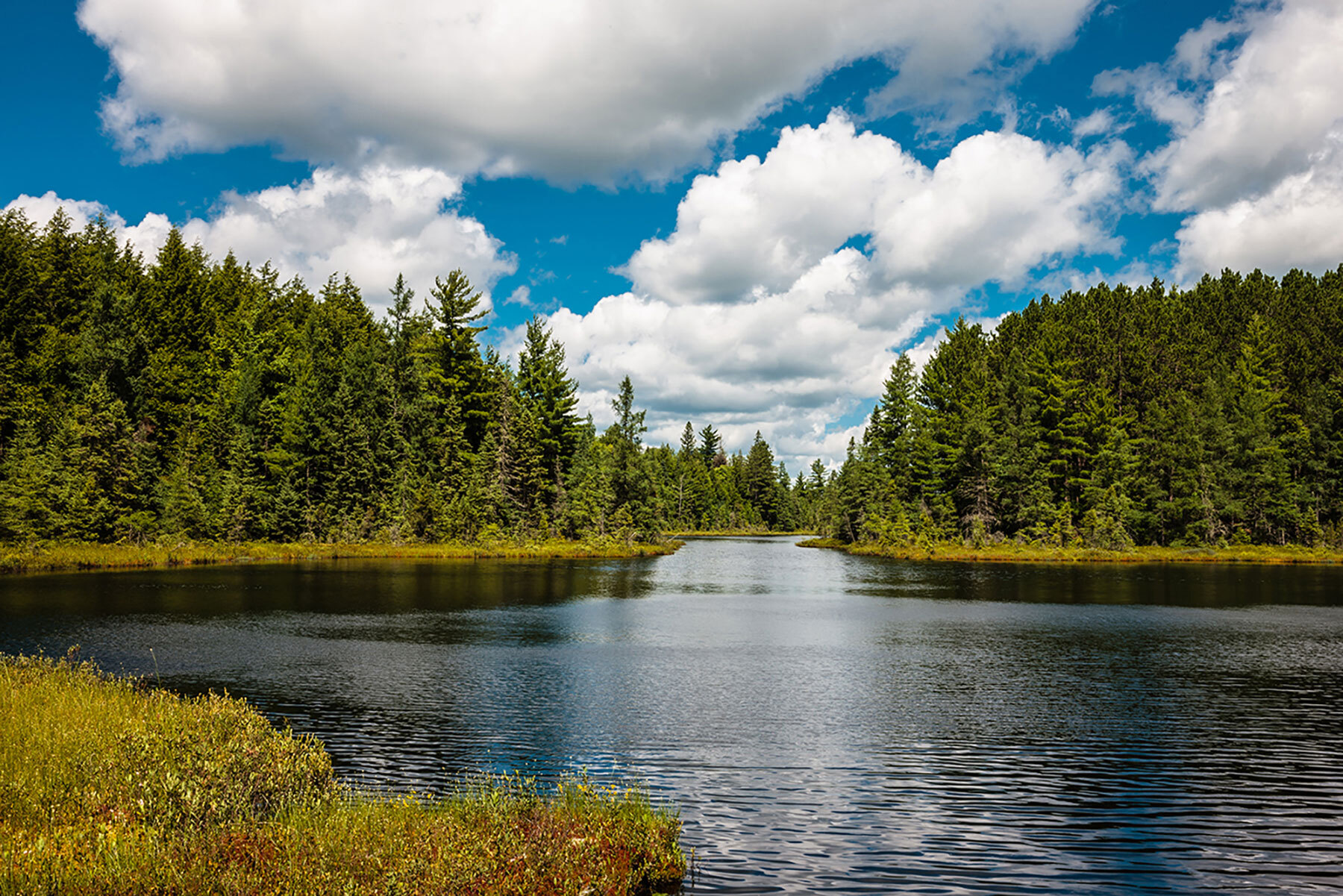 Vilas County is a county in the state of Wisconsin, United States. As of the 2010 census, the population was 21,430. Its county seat is Eagle River.