Wikipedia
Converse County is a county located in the U.S. state of Wyoming. As of the 2010 United States Census, the population was 13,833. Its county seat is Douglas. 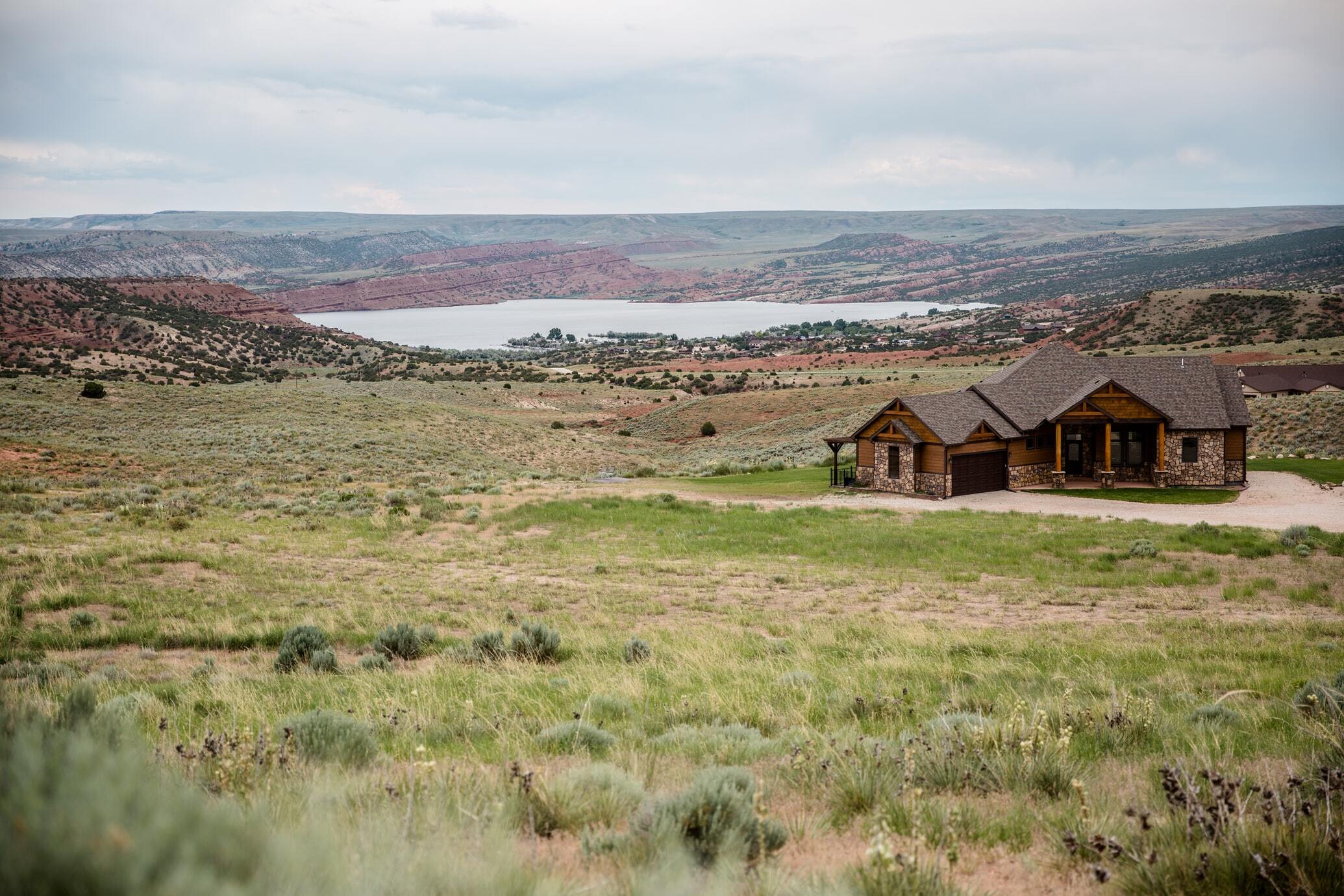 Casper is a city in, and the county seat of, Natrona County, Wyoming, United States. Casper is the second largest city in the state, with the population estimated at 57,931 as of 2019. Only Cheyenne, the state capital, is larger. Casper is nicknamed "The Oil City" and has a long history of oil boomtown and cowboy culture, dating back to the development of the nearby Salt Creek Oil Field. Casper is located in east-central Wyoming at the foot of Casper Mountain, the north end of the Laramie Mountain Range, and along the North Platte River.

Newcastle is a city in and the county seat of Weston County, Wyoming, United States. The population was 3,532 at the 2010 census. 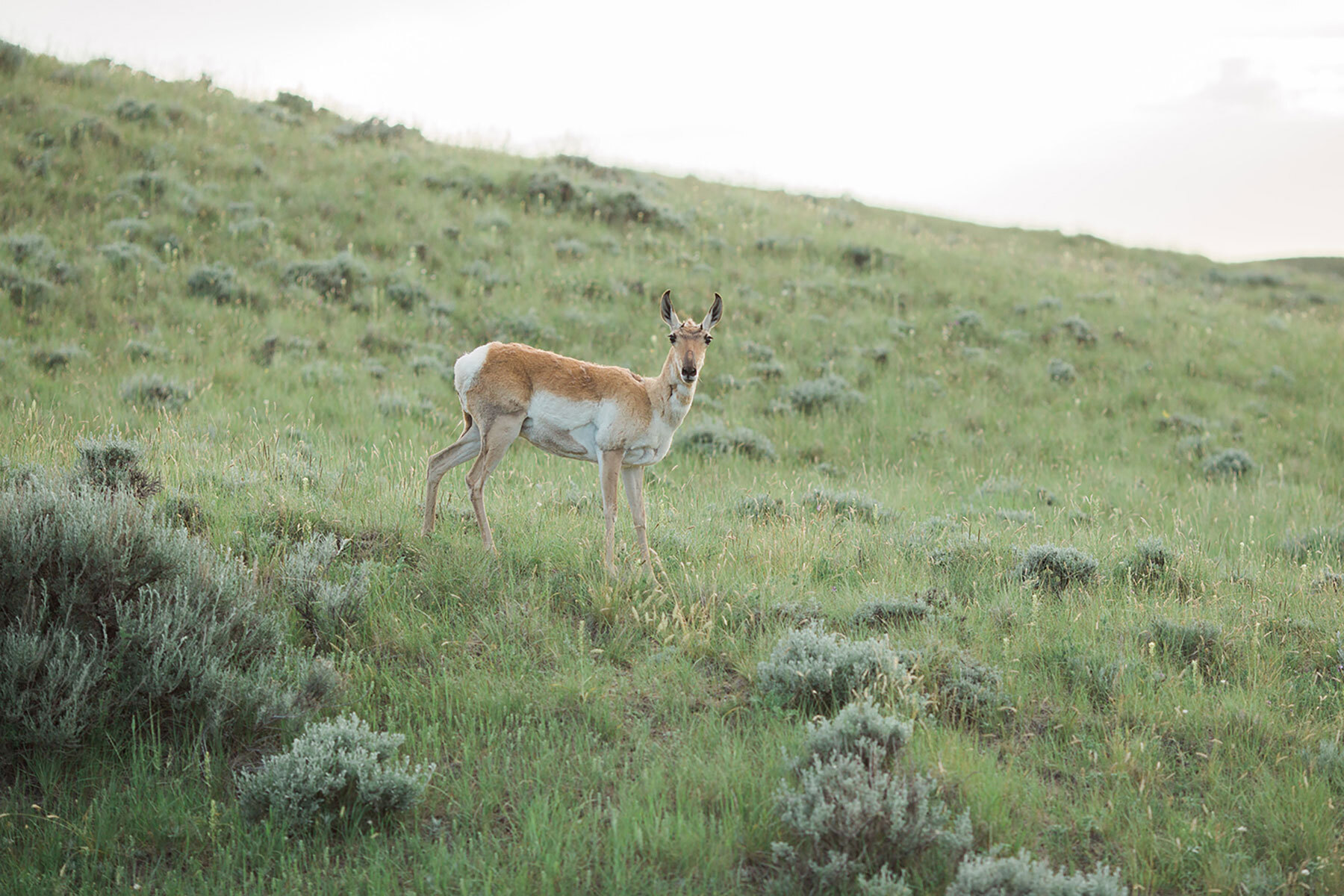 Gillette is a city in and the county seat of Campbell County, Wyoming, United States. The town was founded in 1891 as a major railway town on the Chicago, Burlington and Quincy Railroad. The population was estimated at 32,030 as of July 1, 2019. Gillette's population increased 48% in the ten years after the 2000 census, which counted 19,646 residents after a boom in its local fossil fuel industries.Gillette is centrally located in an area involved with the development of vast quantities of American coal, oil, and coalbed methane gas. The city calls itself the "Energy Capital of the Nation"; Wyoming provides nearly 35% of the nation's coal. However, a decline in coal use in the U.S. has led to a decline in the local economy, leading some local officials to look for other industries or employment opportunities. As a major economic hub for the county, the city is also a regional center for media, education, health, and arts.

Goshen County is a county in the U.S. state of Wyoming. As of the 2010 United States Census, the population was 13,249. Its county seat is Torrington. The eastern boundary of the County borders the Nebraska state line. Goshen County produces more cattle than any other Wyoming county. In 1997, the County had 688 farms and ranches averaging 1,840 acres. By 2007, there were 665 farms and ranches in the county.