Wikipedia
Laramie is a city in and the county seat of Albany County, Wyoming, United States. The population was estimated 32,711 in 2019, making it the third-largest city in Wyoming after Cheyenne and Casper. Located on the Laramie River in southeastern Wyoming, the city is north west of Cheyenne, at the junction of Interstate 80 and U.S. Route 287. Laramie was settled in the mid-19th century along the Union Pacific Railroad line, which crosses the Laramie River at Laramie. It is home to the University of Wyoming, WyoTech, and a branch of Laramie County Community College. Laramie Regional Airport serves Laramie. The ruins of Fort Sanders, an army fort predating Laramie, lie just south of the city along Route 287. Located in the Laramie Valley between the Snowy Range and the Laramie Range, the city draws outdoor enthusiasts with its abundance of outdoor activities. In 2011, Laramie was named as one of the best cities in which to retire by Money Magazine, which cited its scenic location, low taxes, and educational opportunities.

Find more things to do, itinerary ideas, updated news and events, and plan your perfect trip to Laramie
ADVERTISEMENT 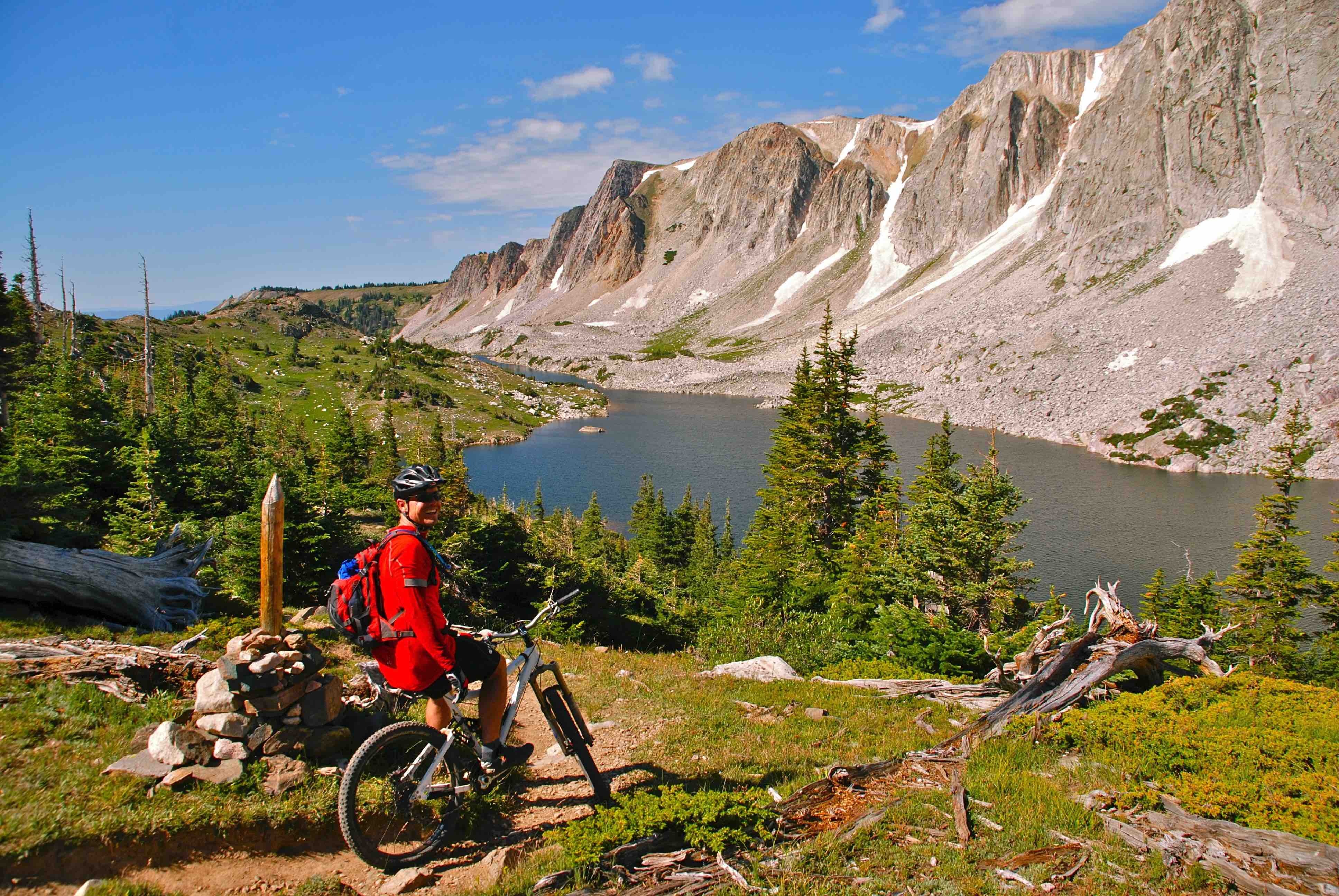 Visit Cheyenne Wyoming, located approximately one and a half hours north of Denver, is Wyoming’s capital city and an icon in the American west. 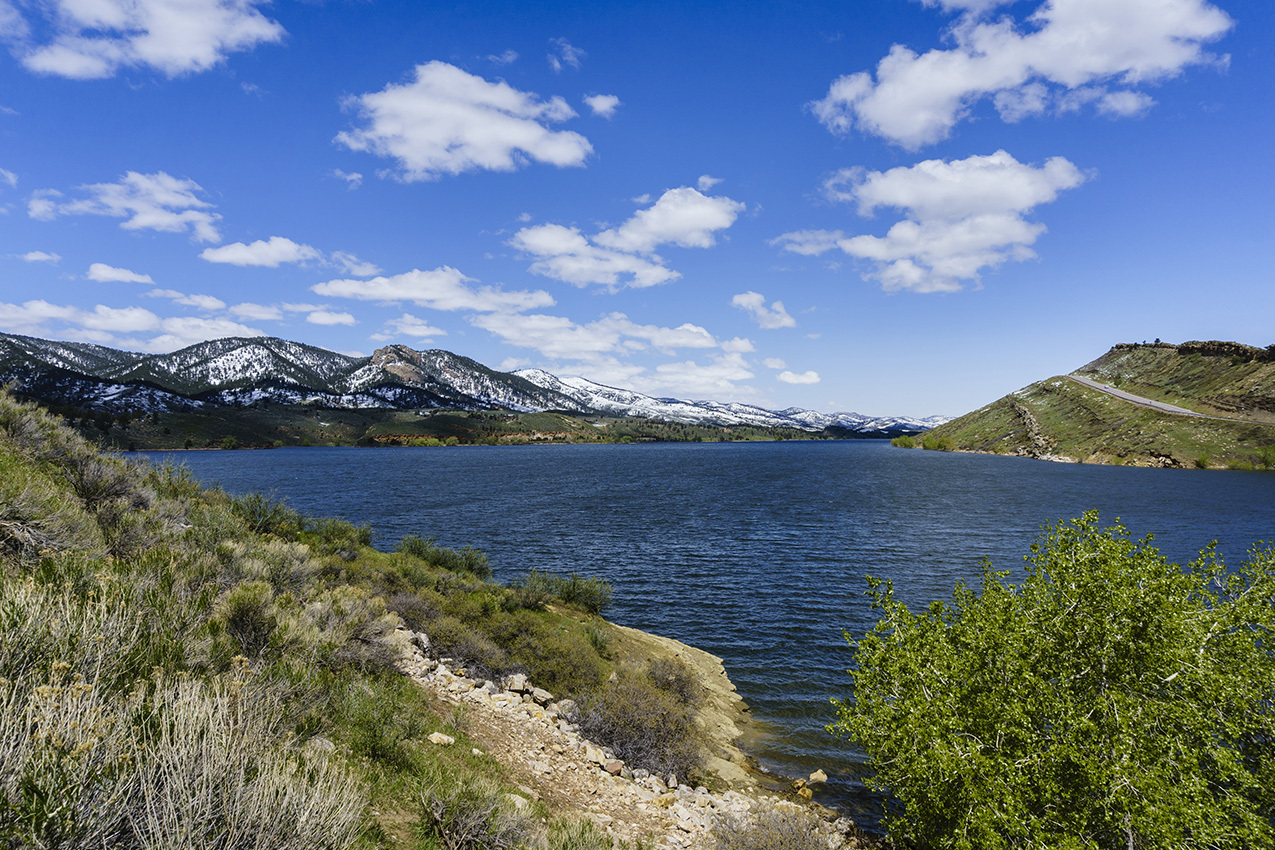 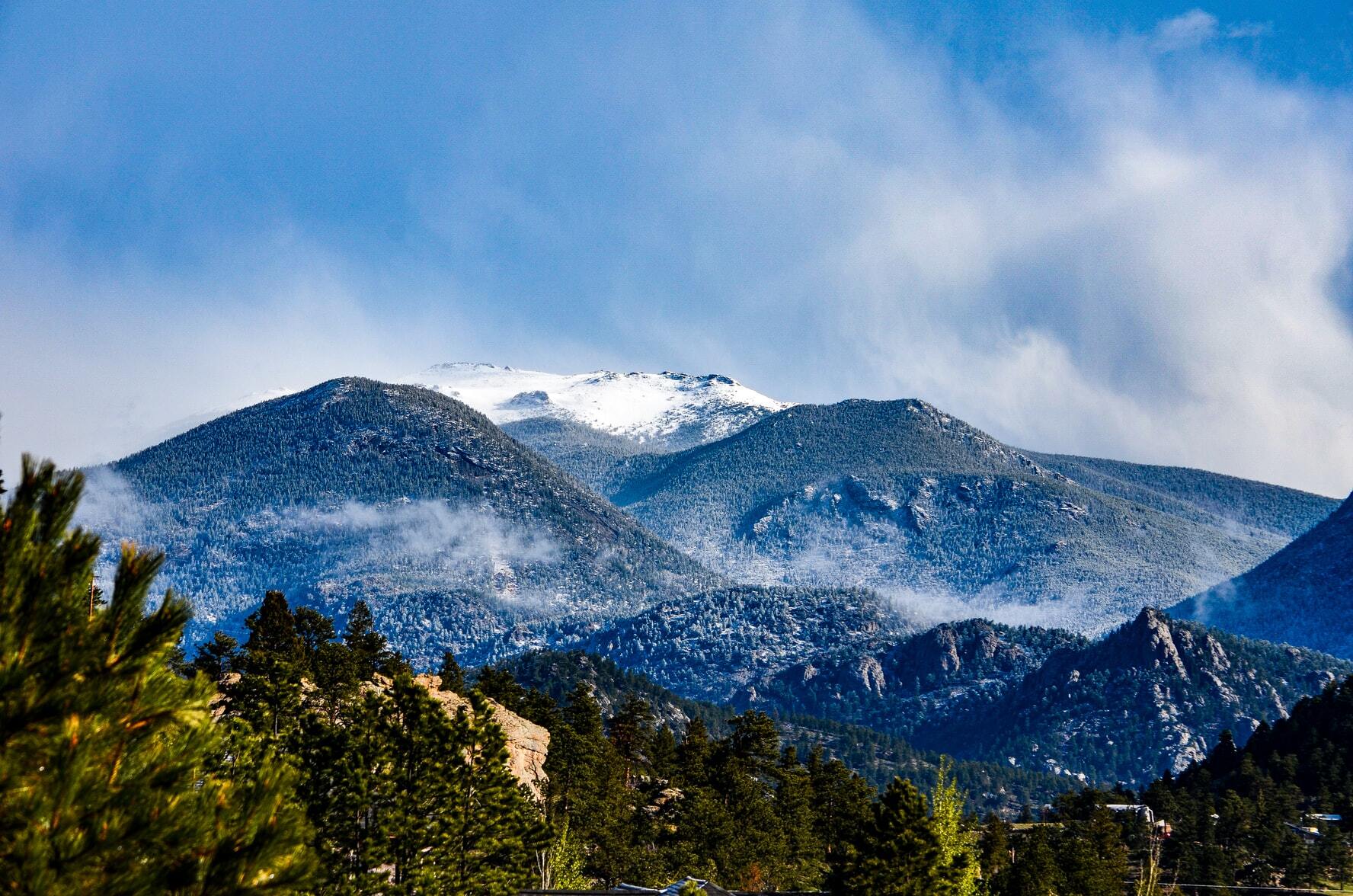 The Town of Estes Park is a Statutory Town located in Larimer County, Colorado, United States. The town population was 5,904 at the 2020 United States Census. Estes Park is a part of the Fort Collins, CO Metropolitan Statistical Area and the Front Range Urban Corridor. A popular summer resort and the location of the headquarters for Rocky Mountain National Park, Estes Park lies along the Big Thompson River. Landmarks include The Stanley Hotel and The Baldpate Inn. The town overlooks Lake Estes and Olympus Dam. 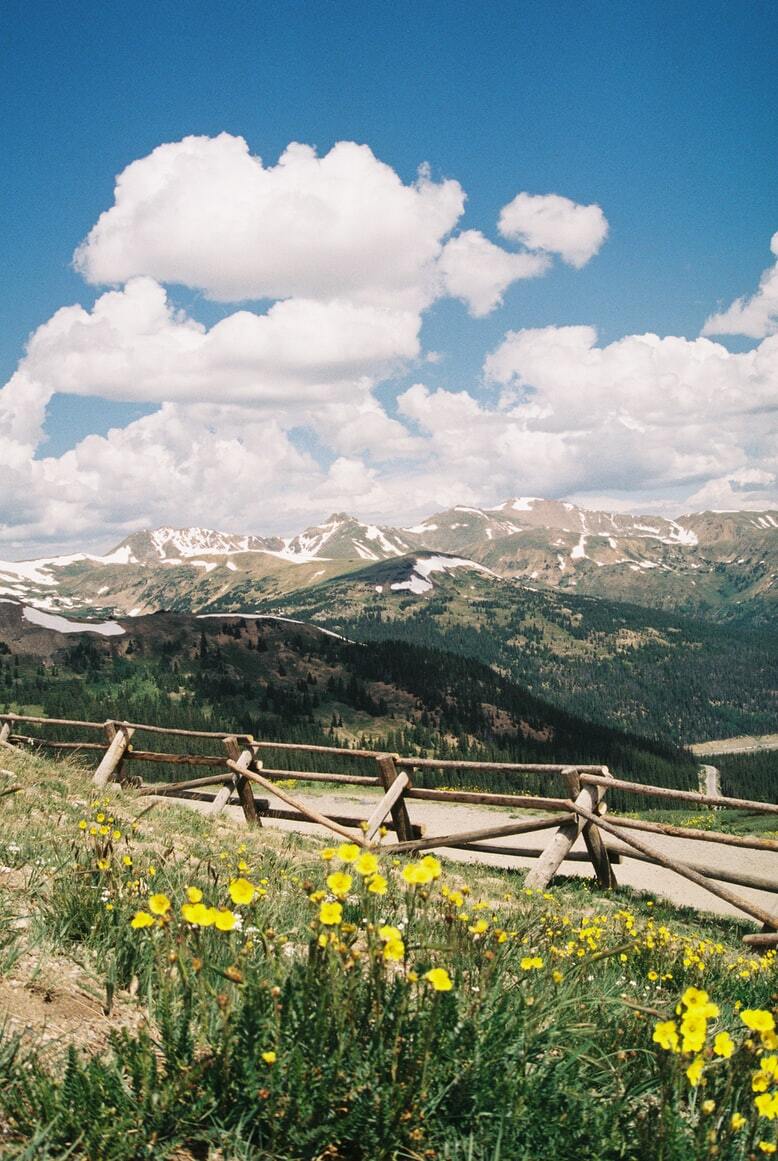