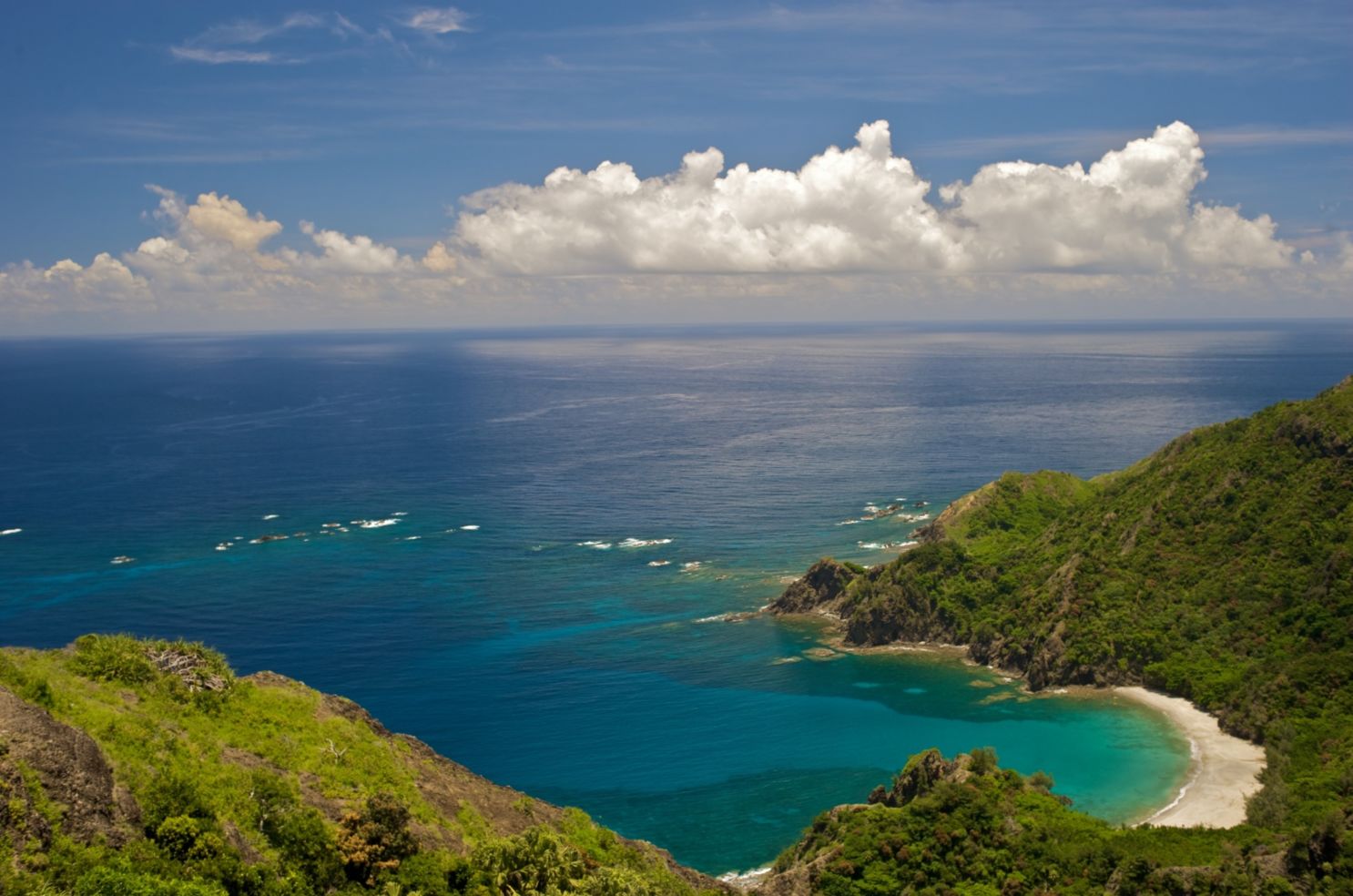 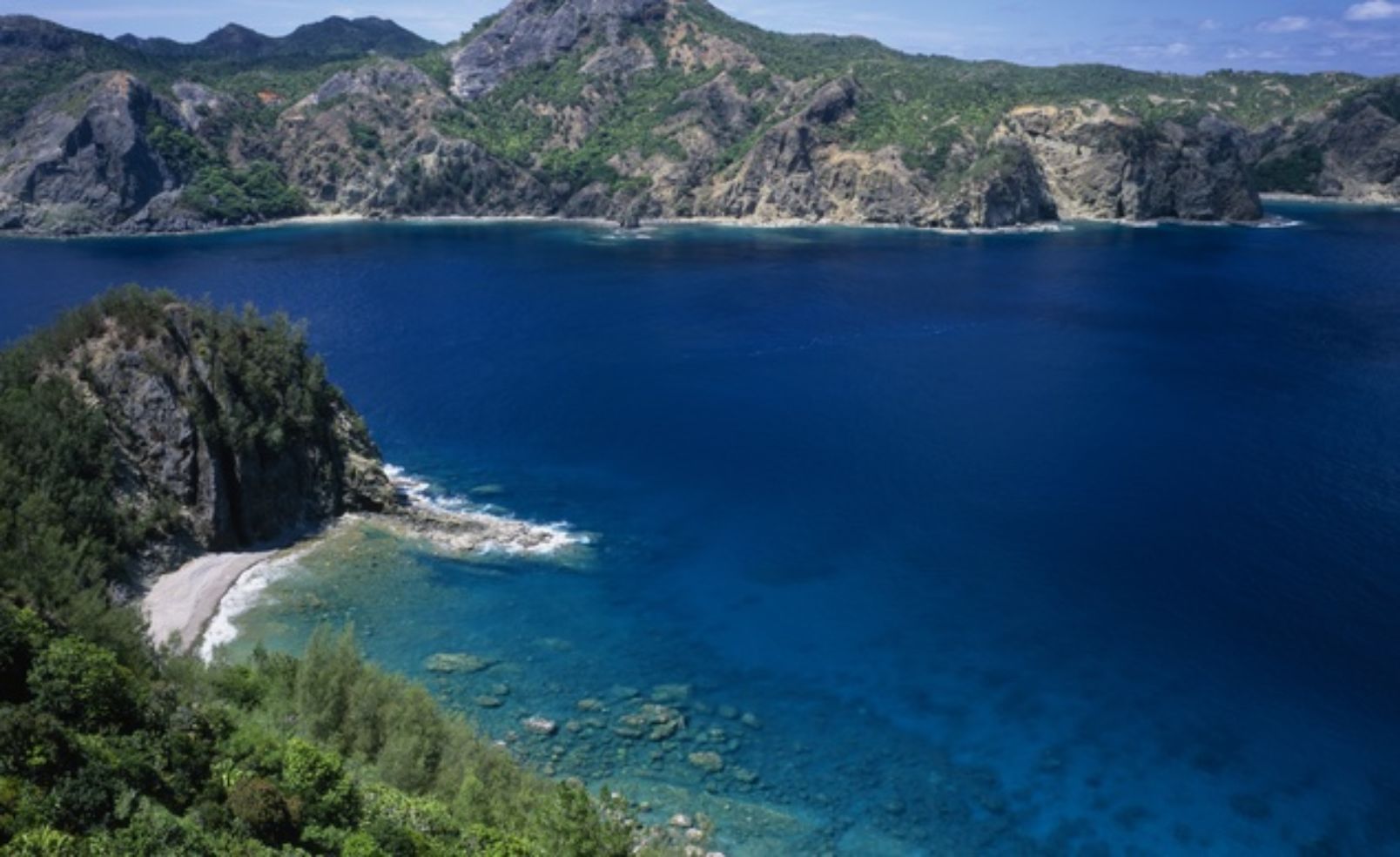 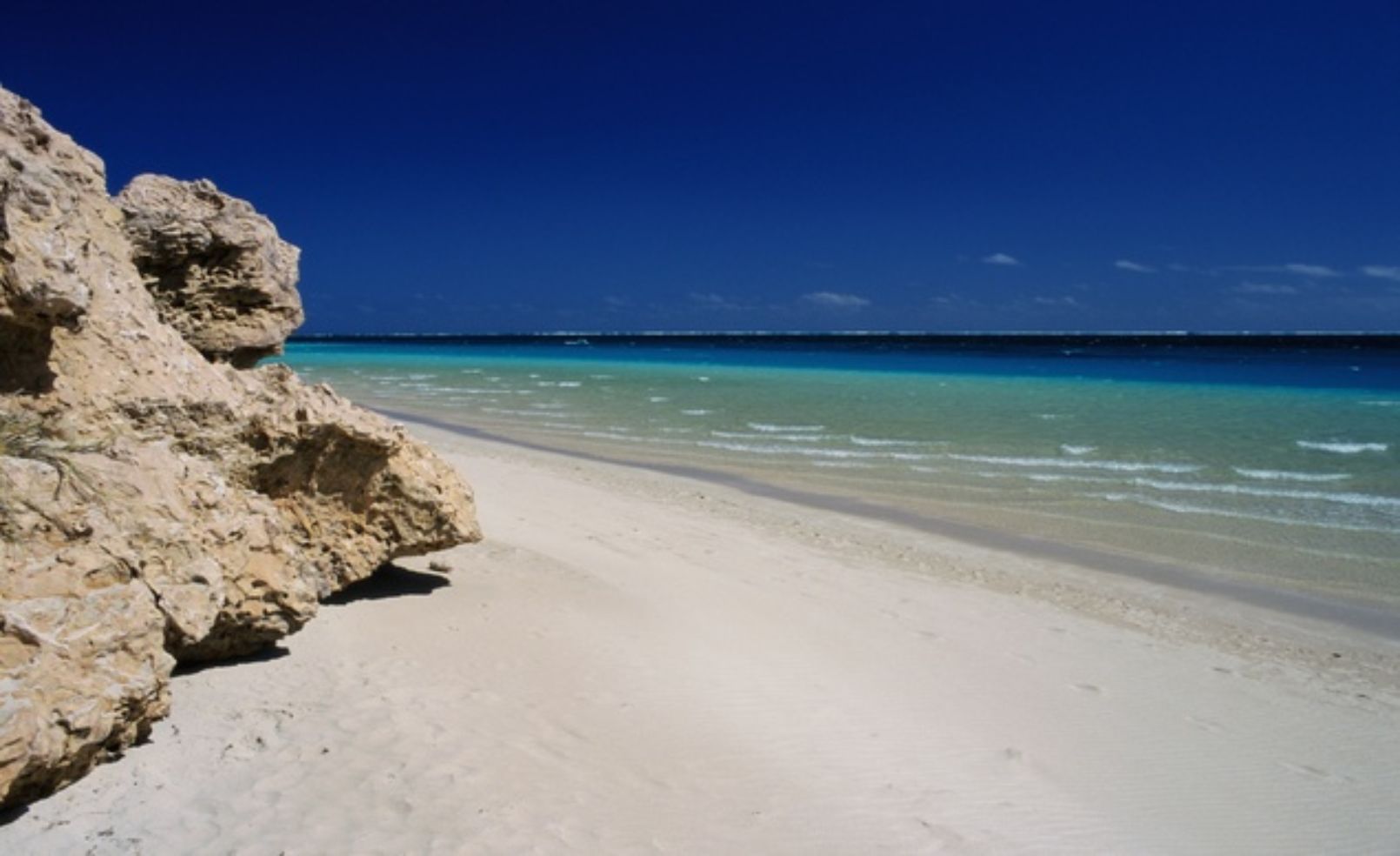 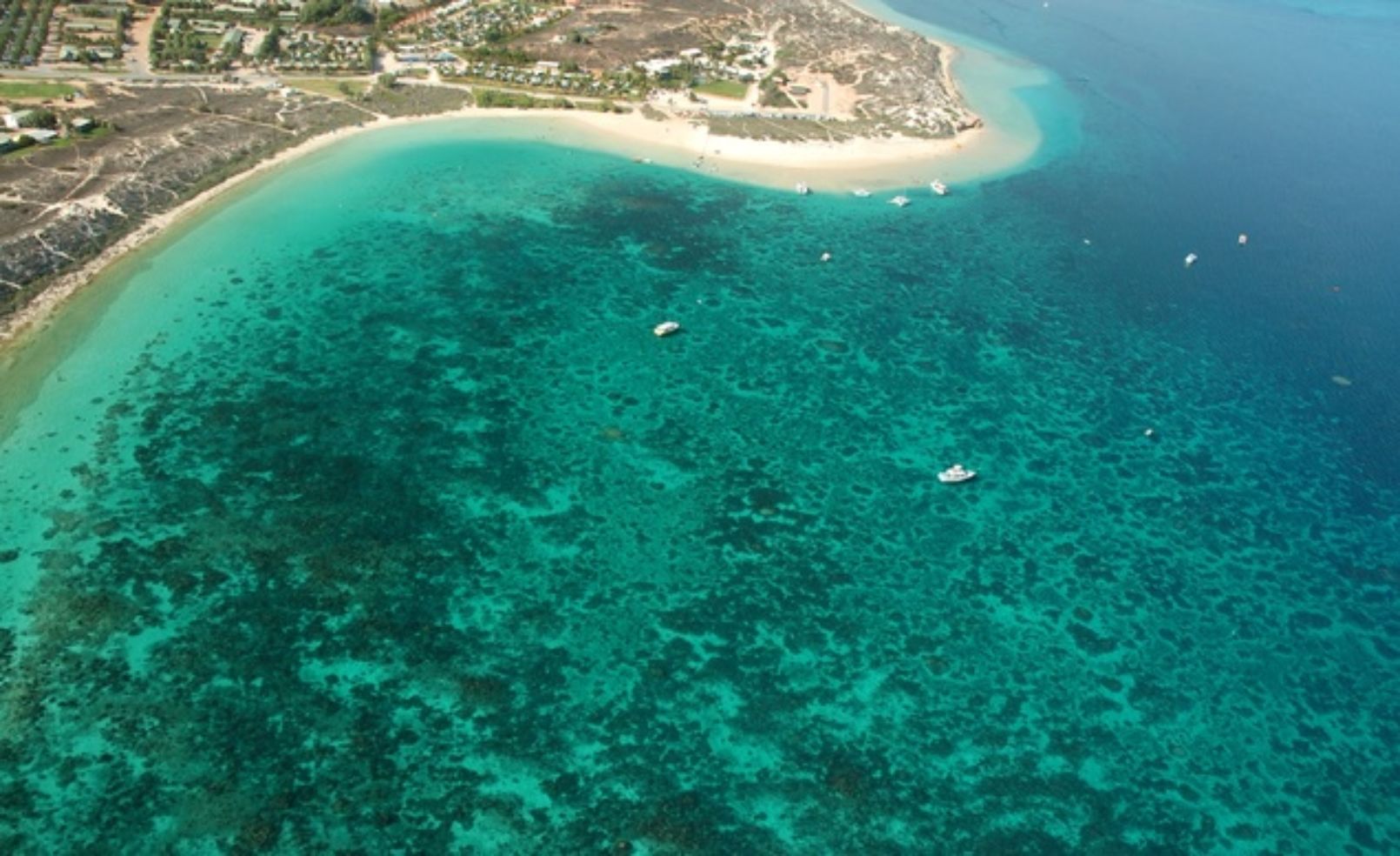 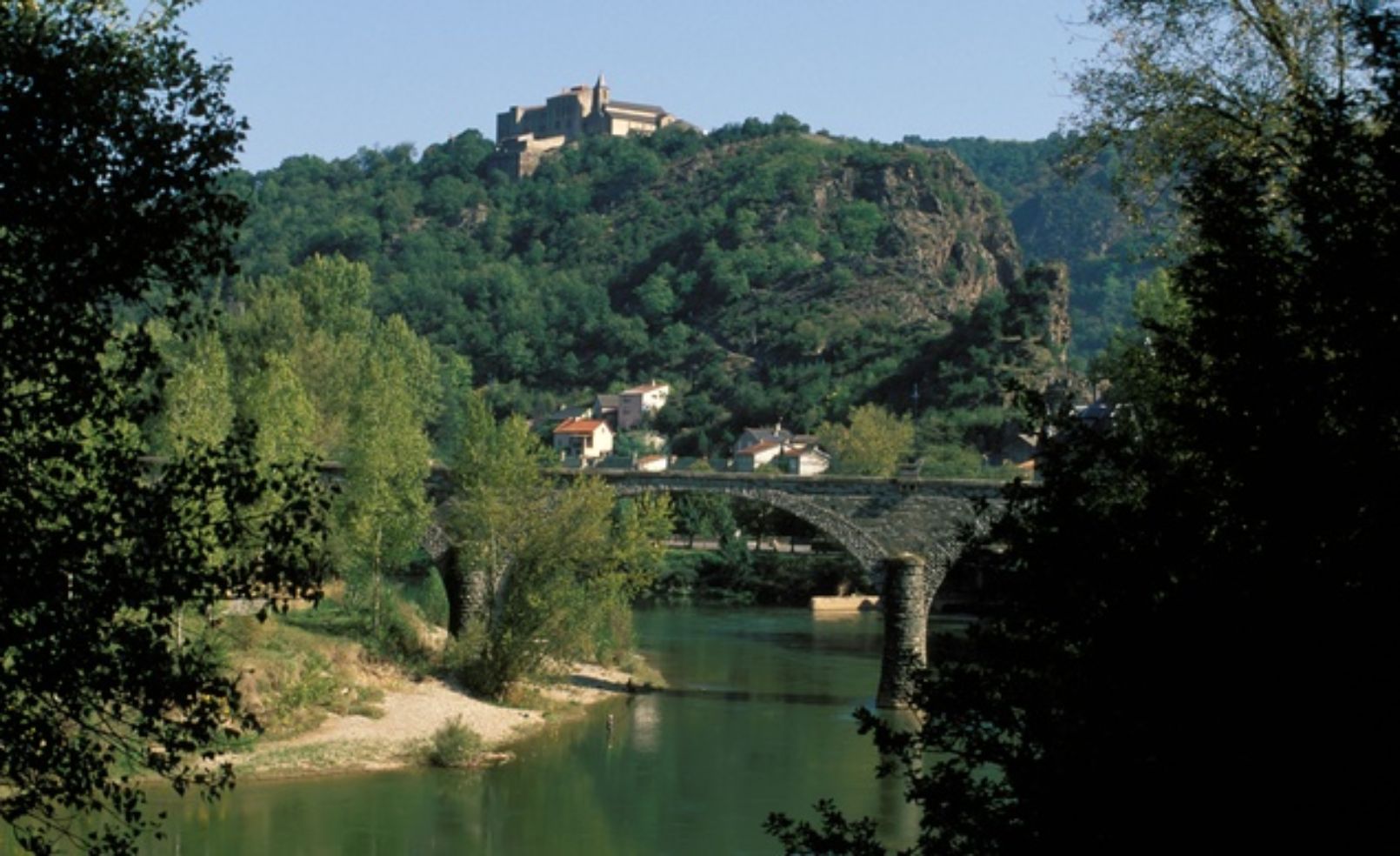 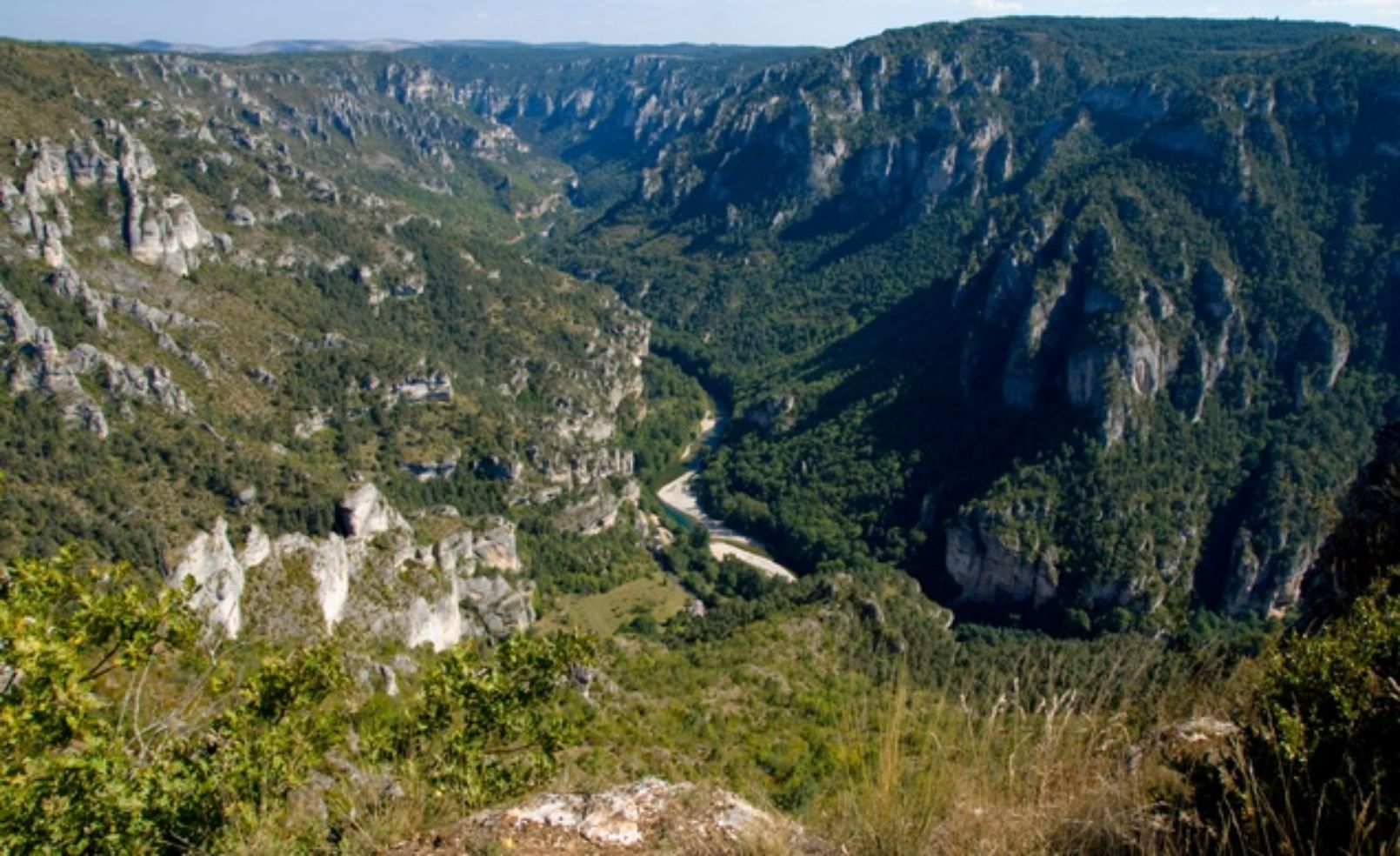 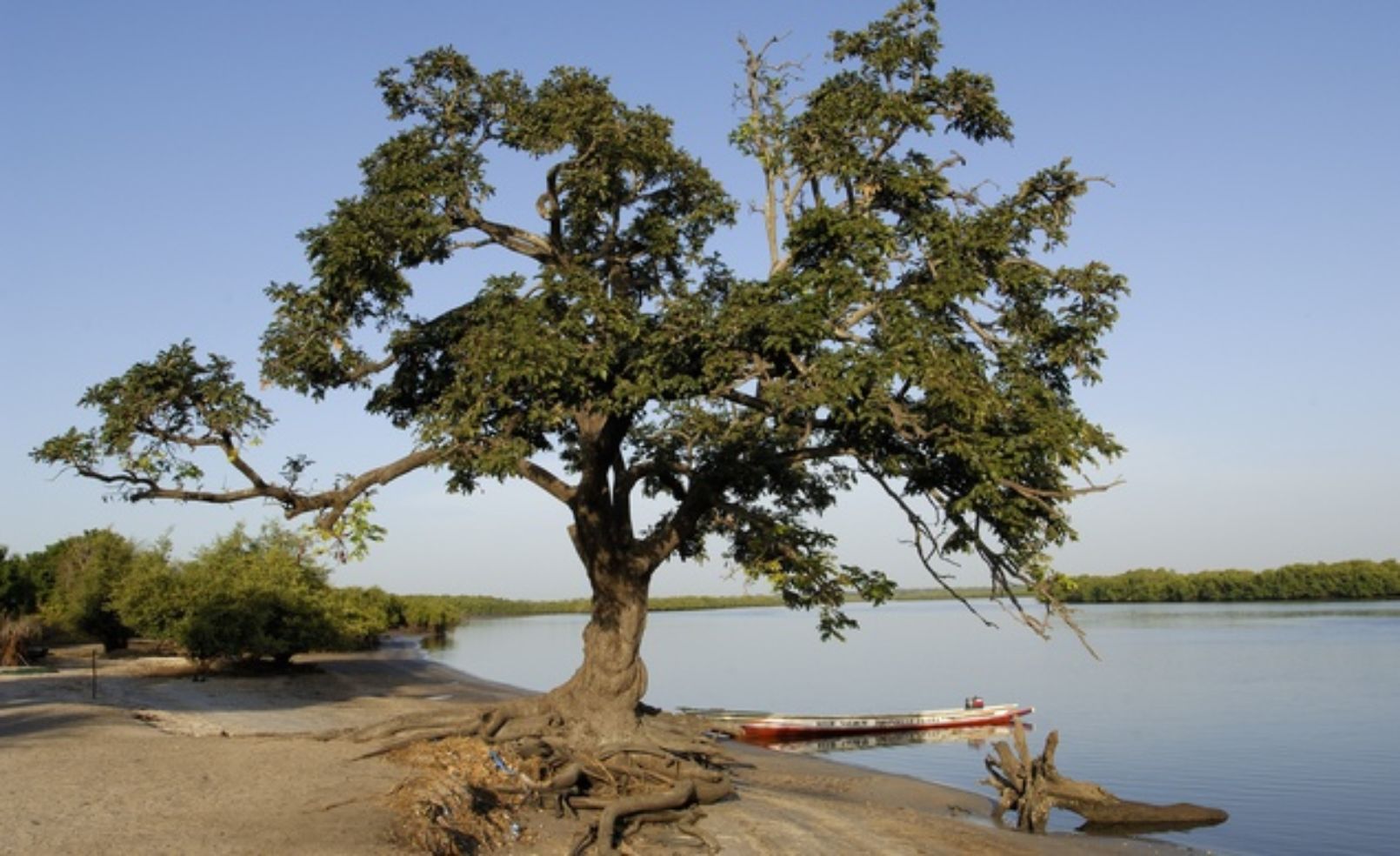 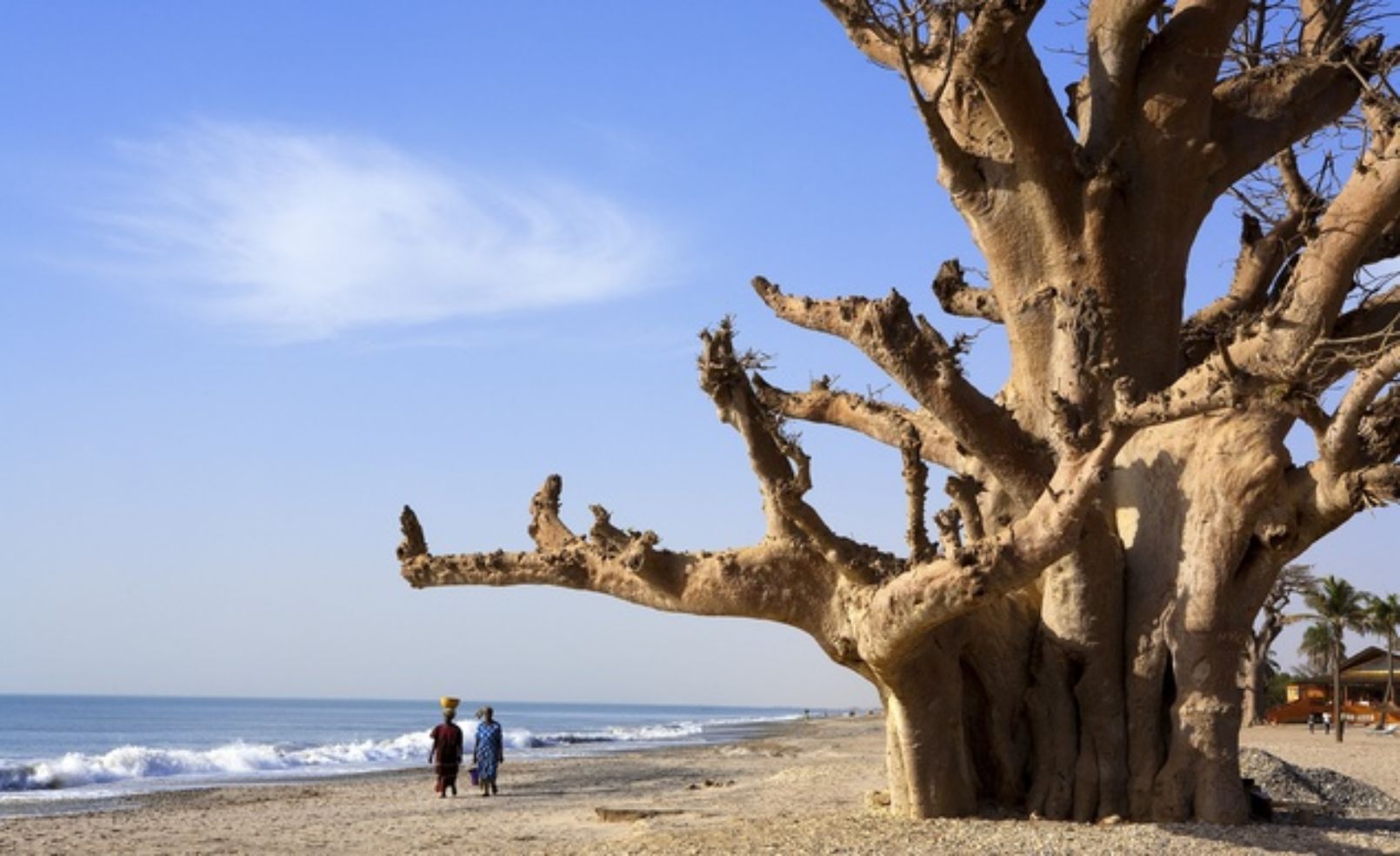 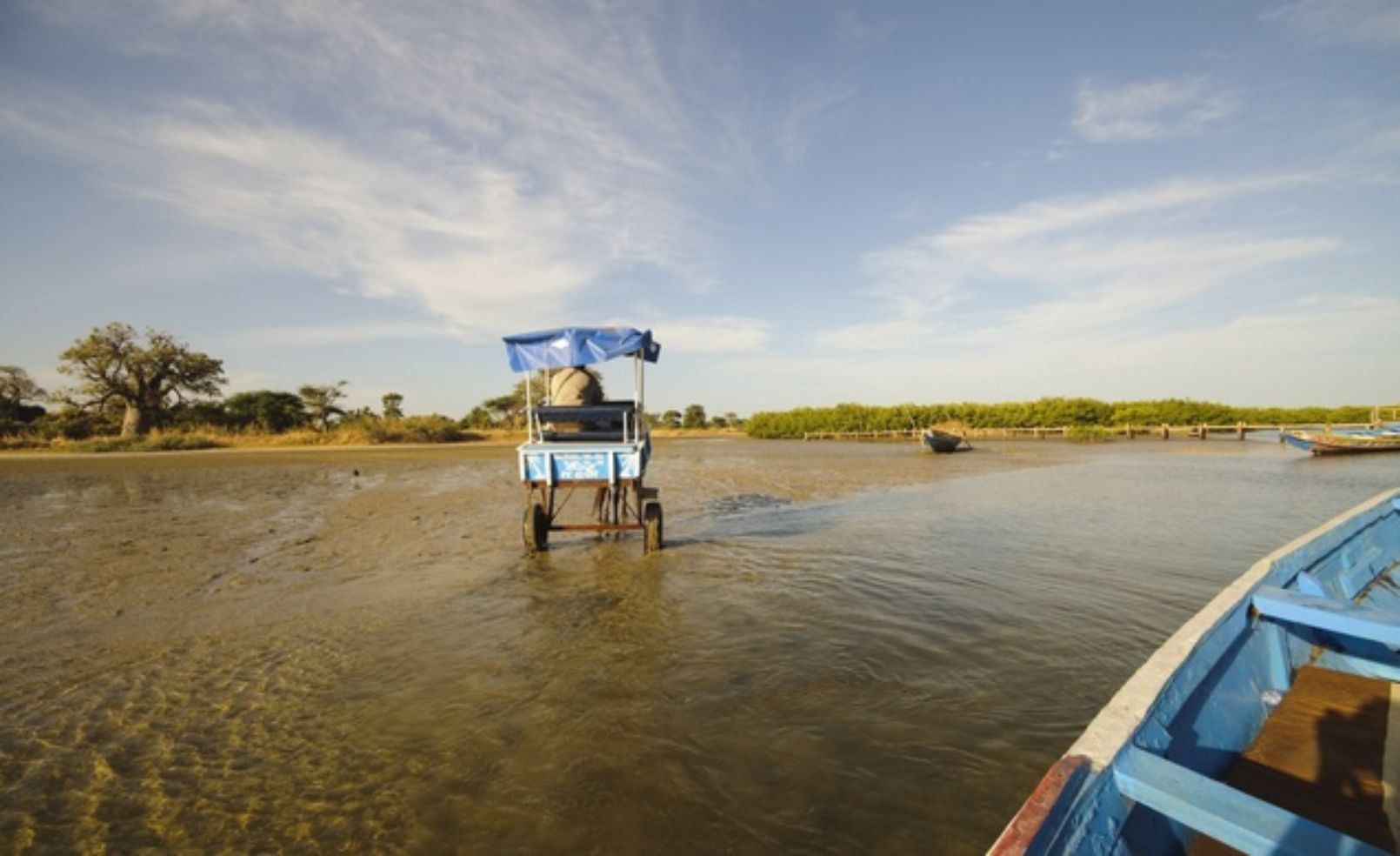 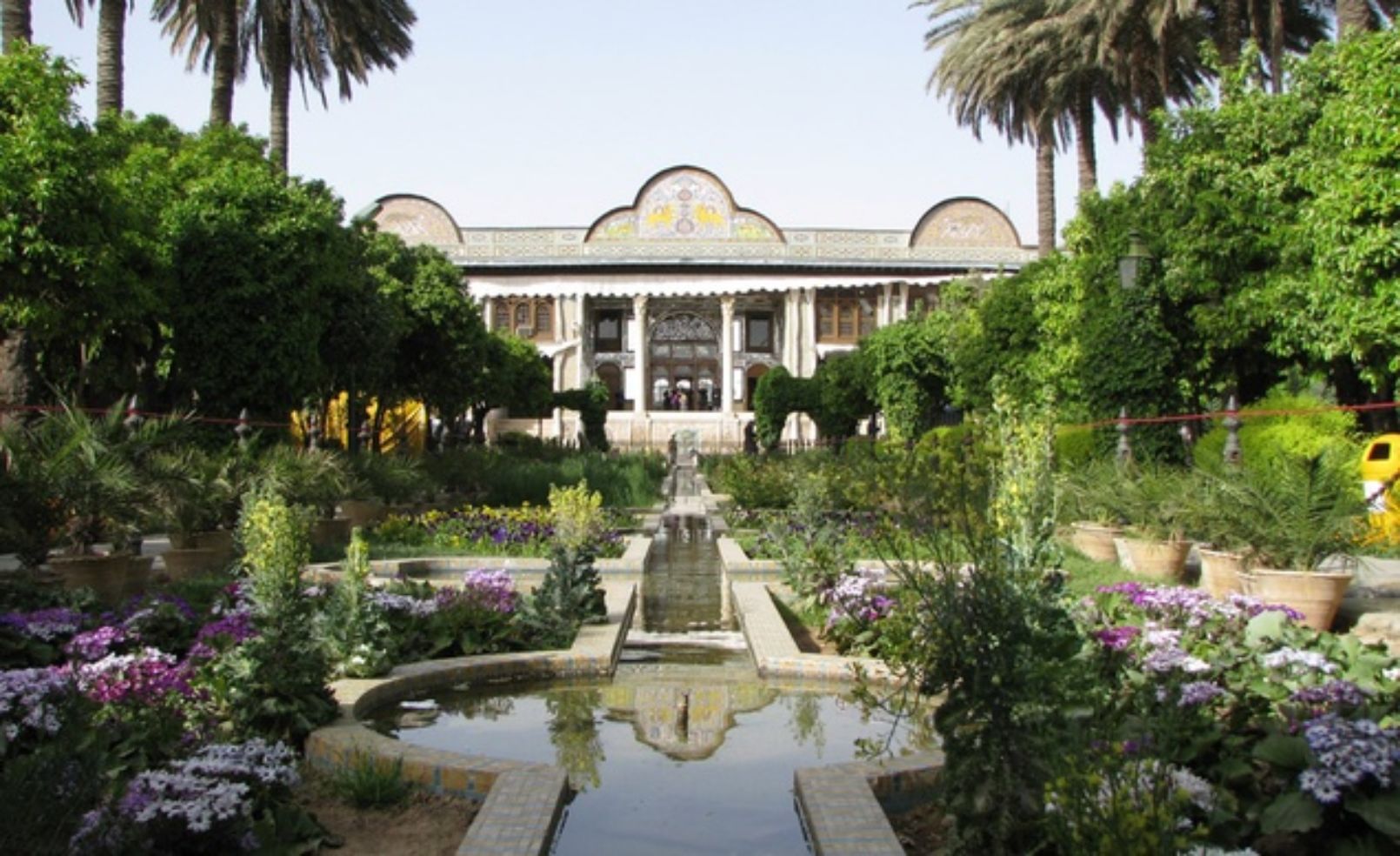 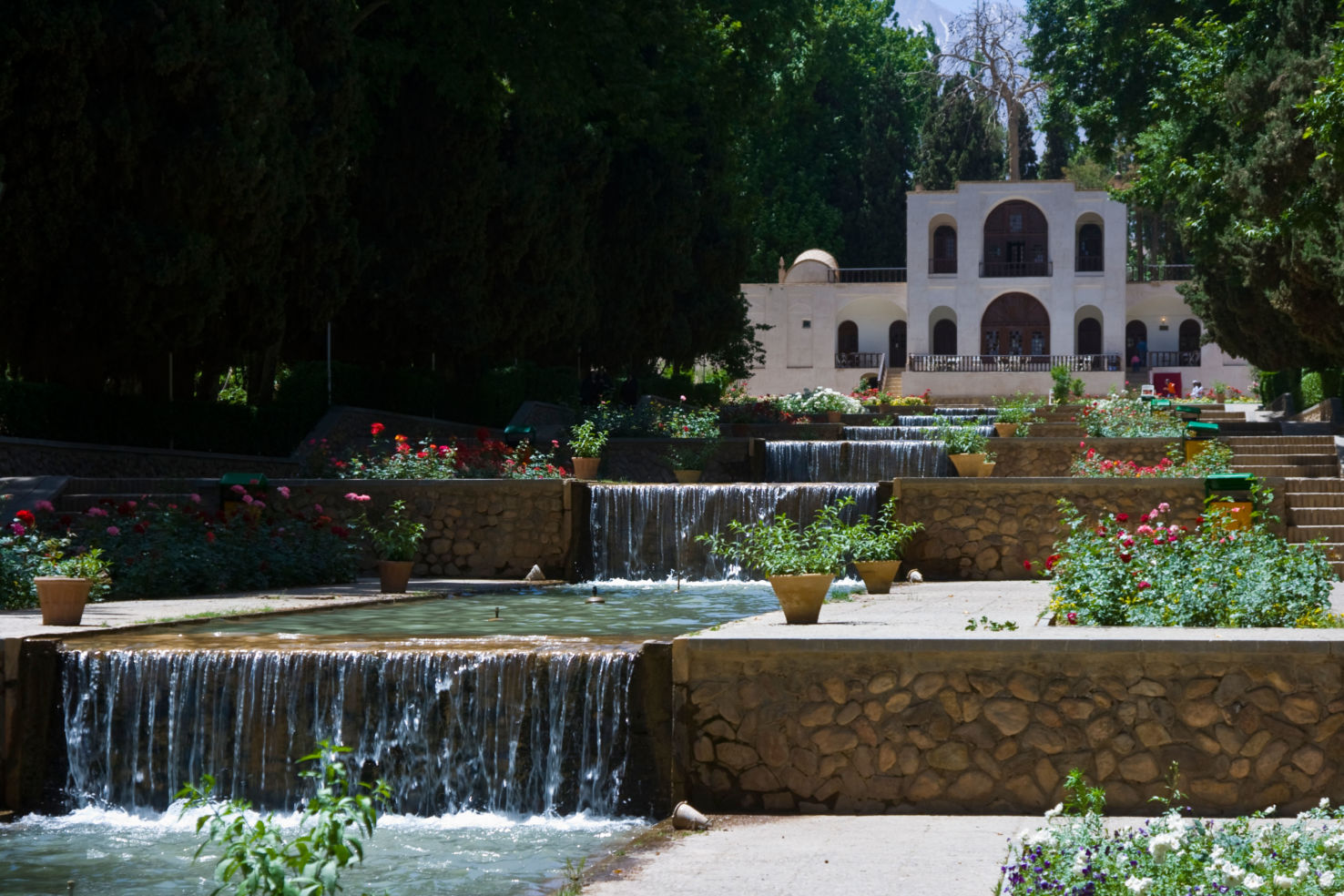 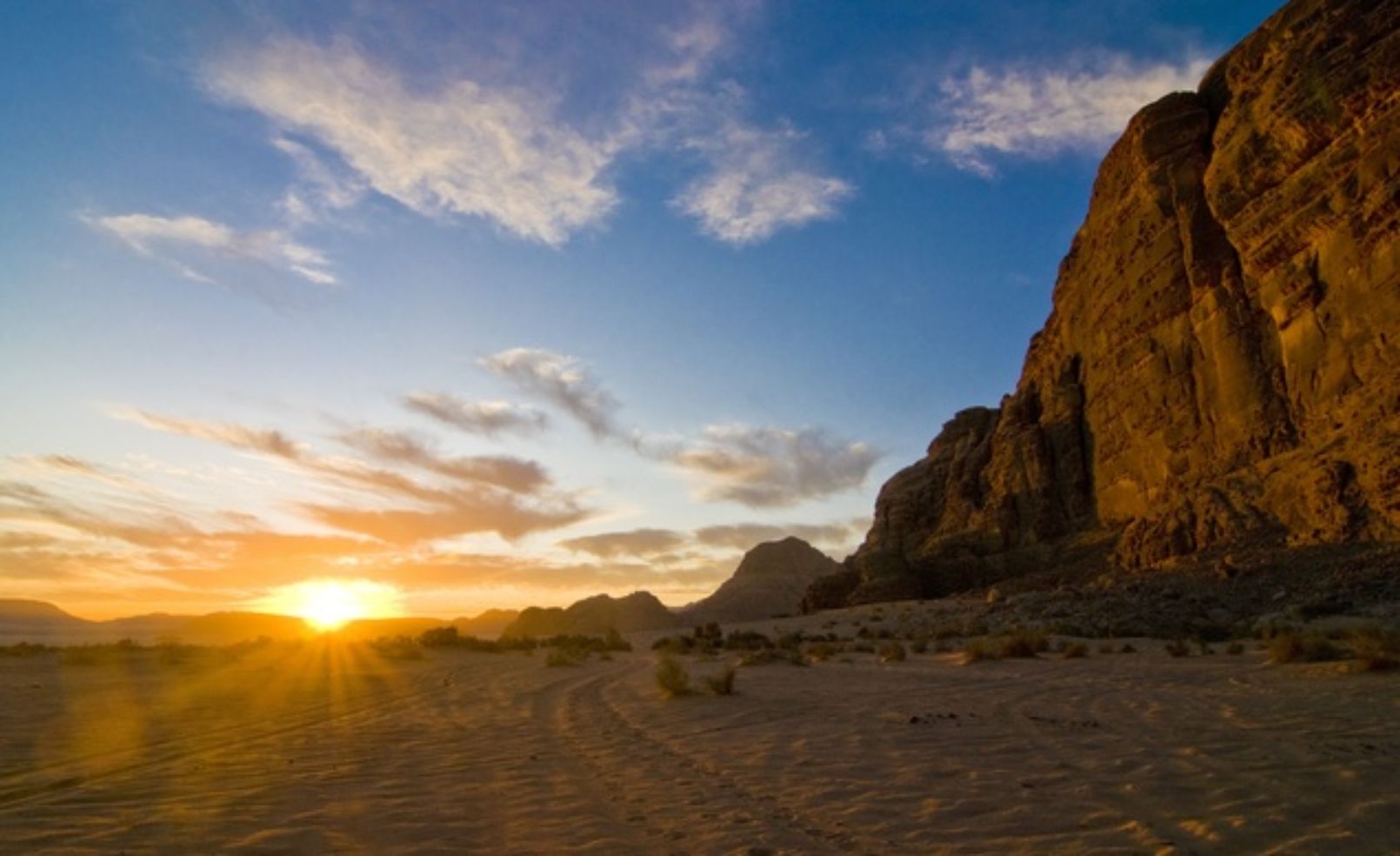 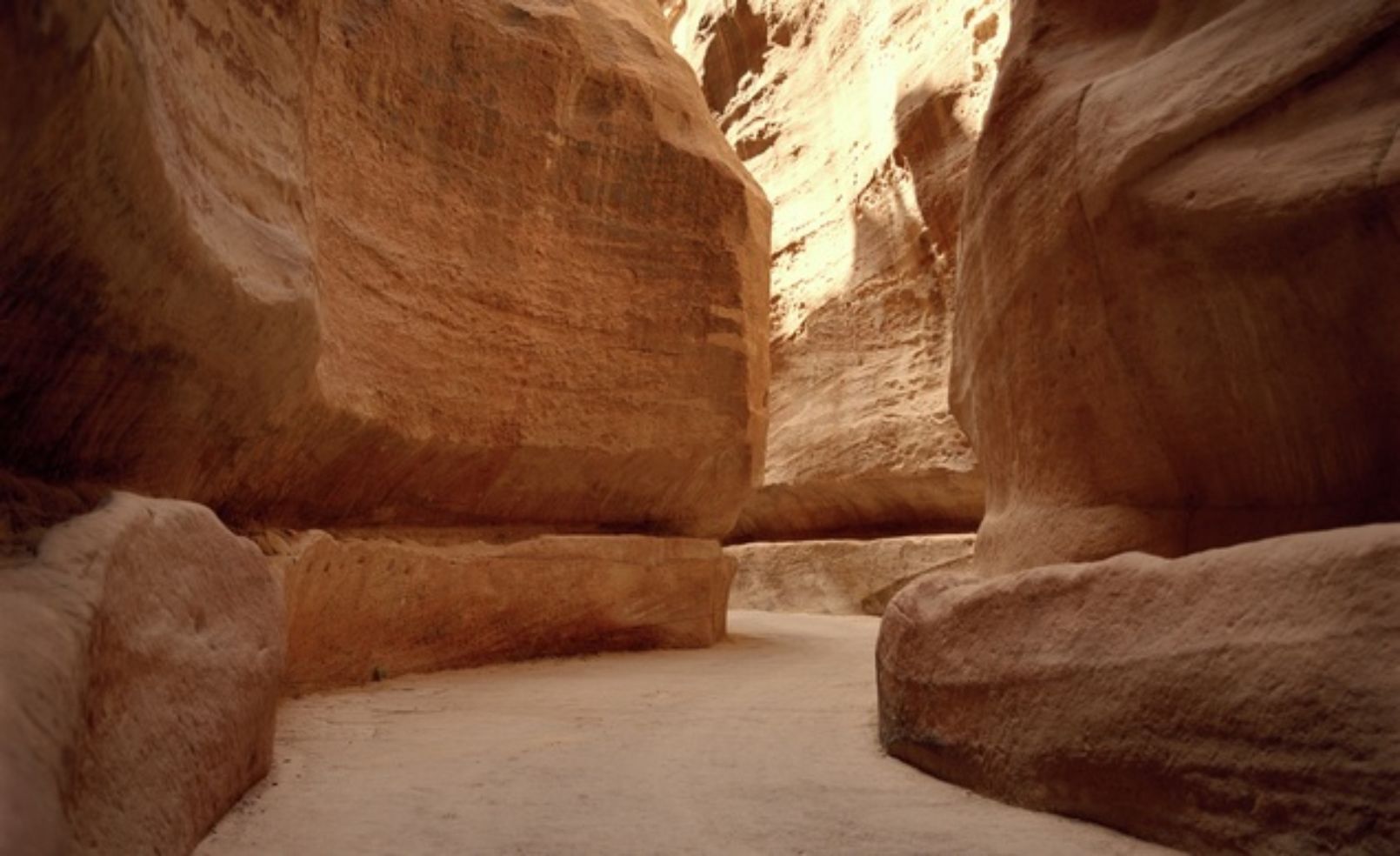 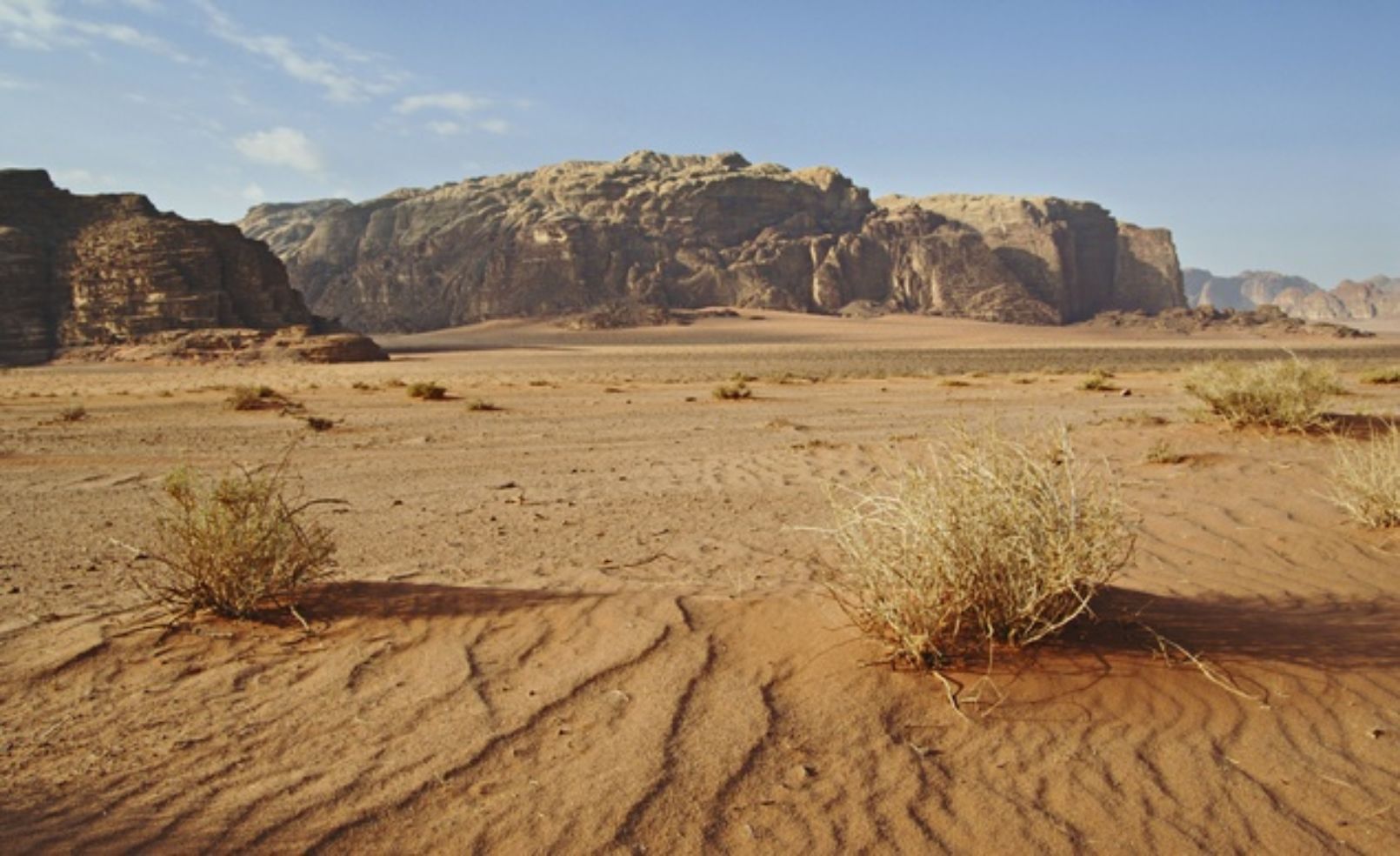 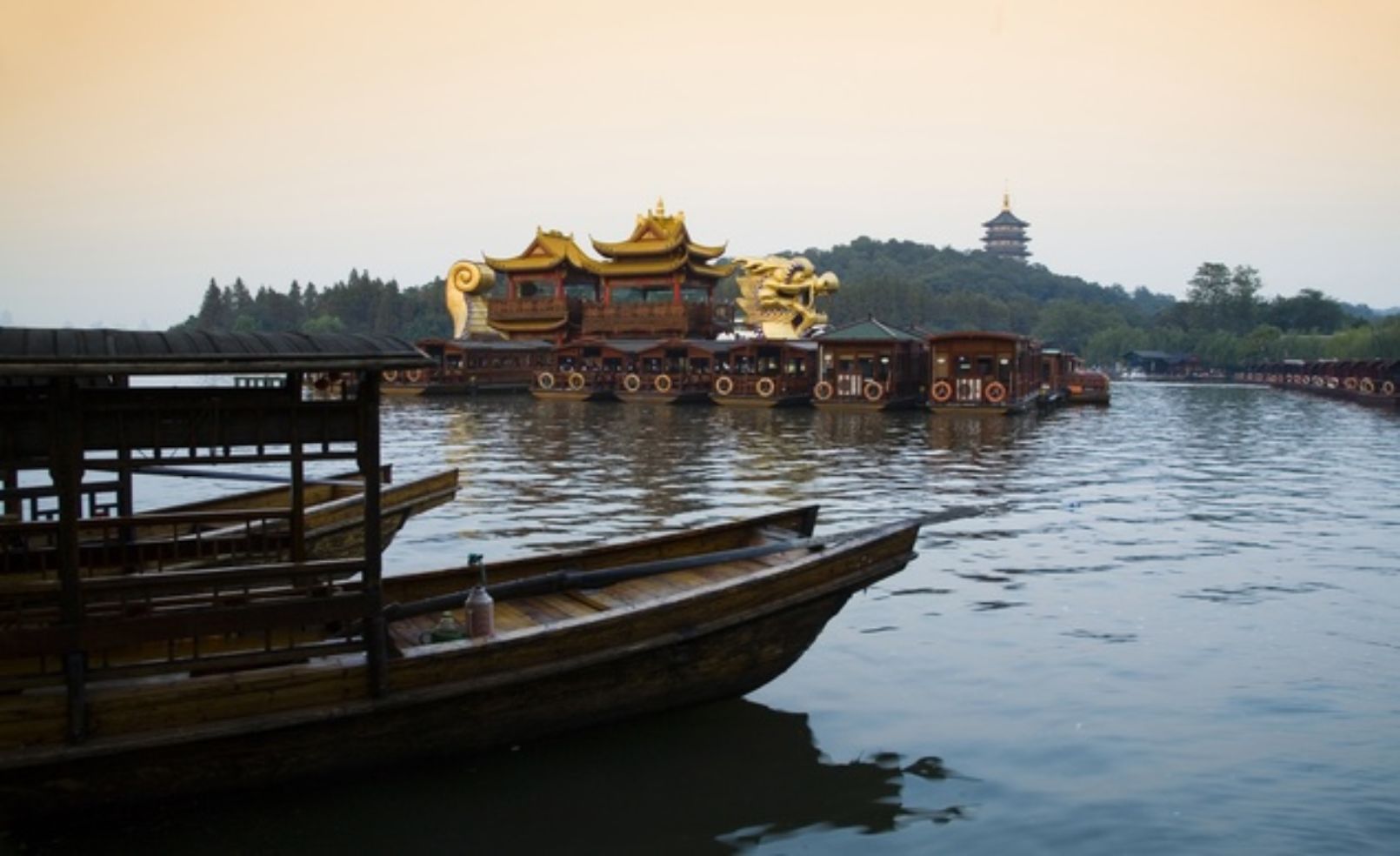 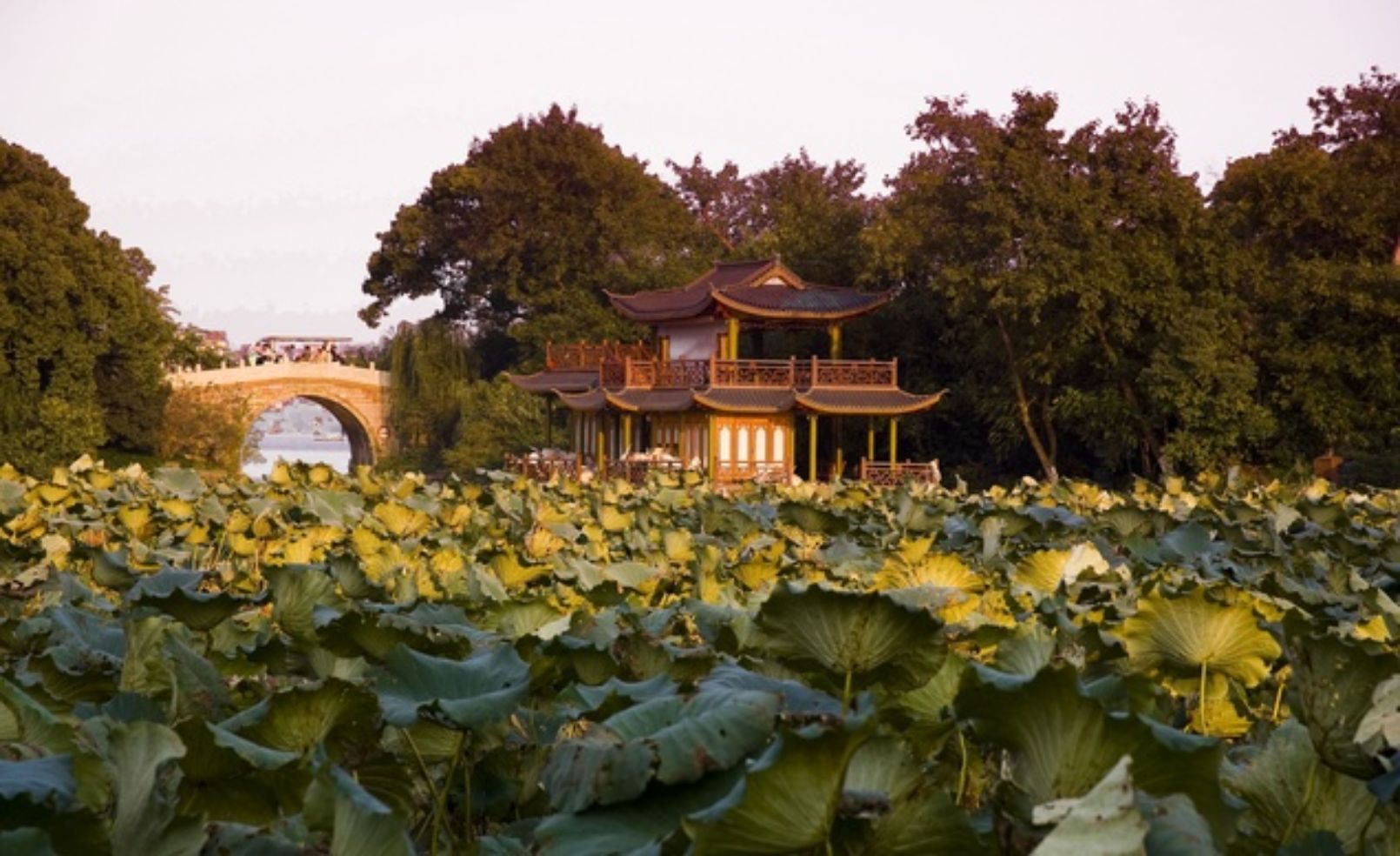 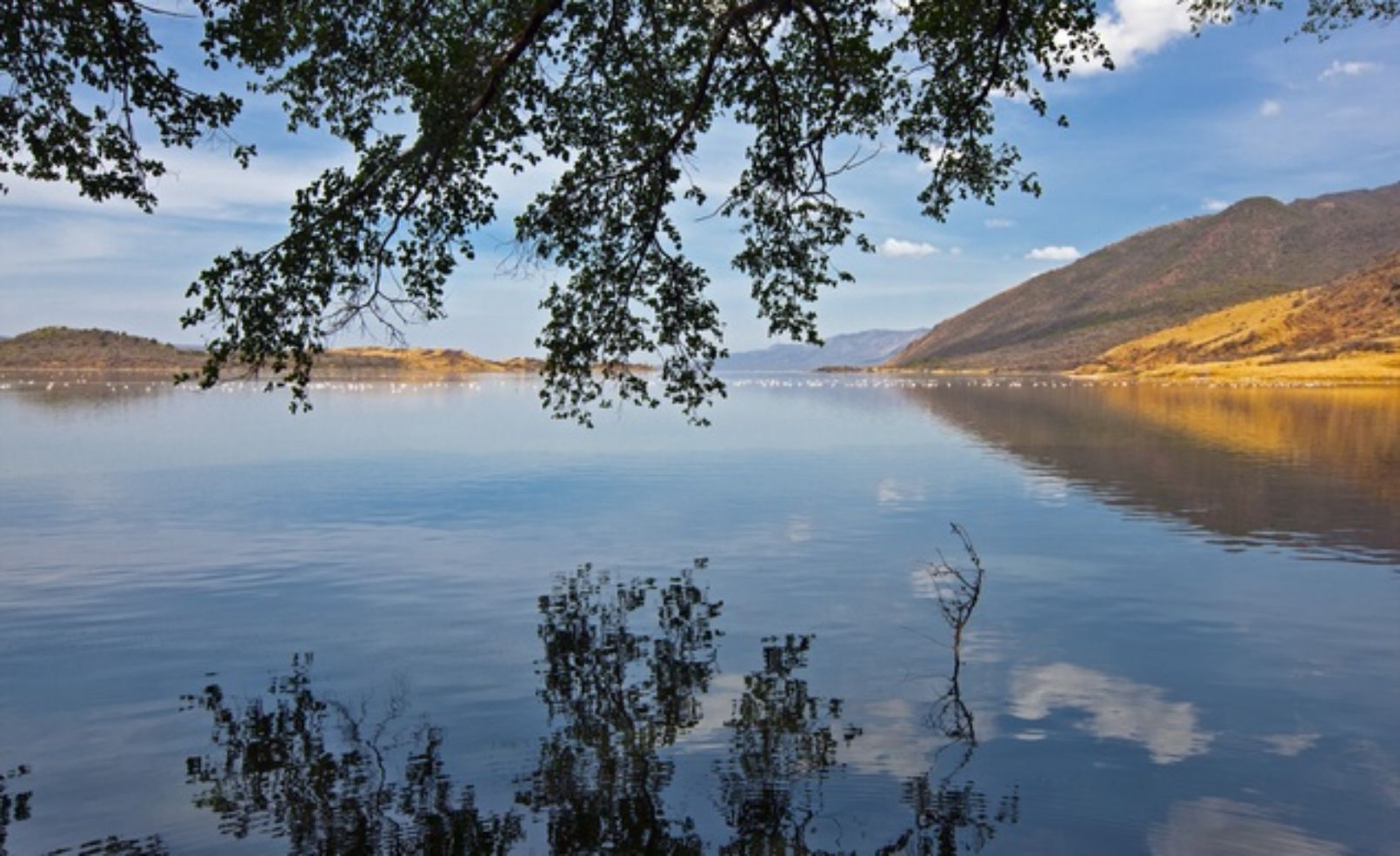 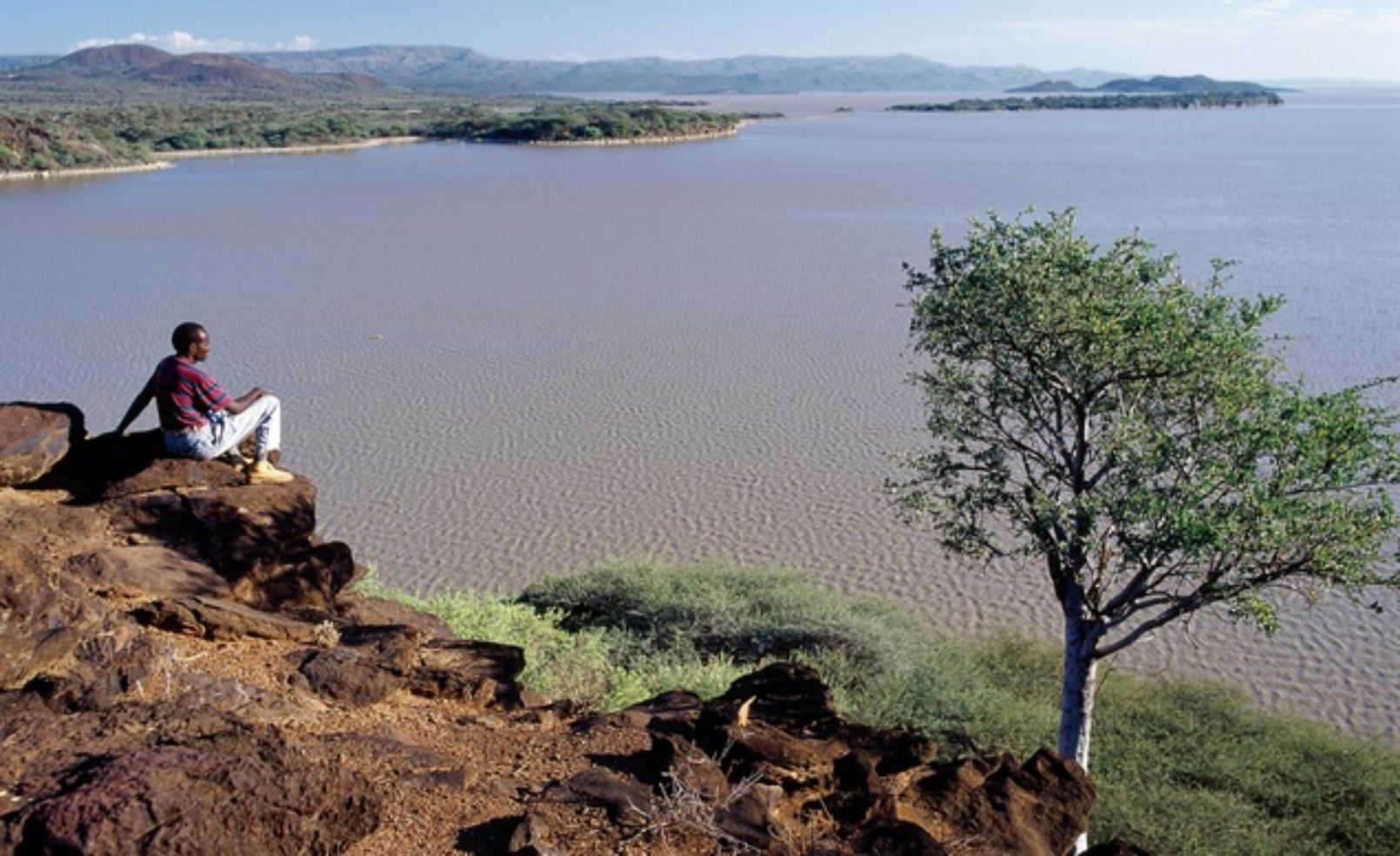 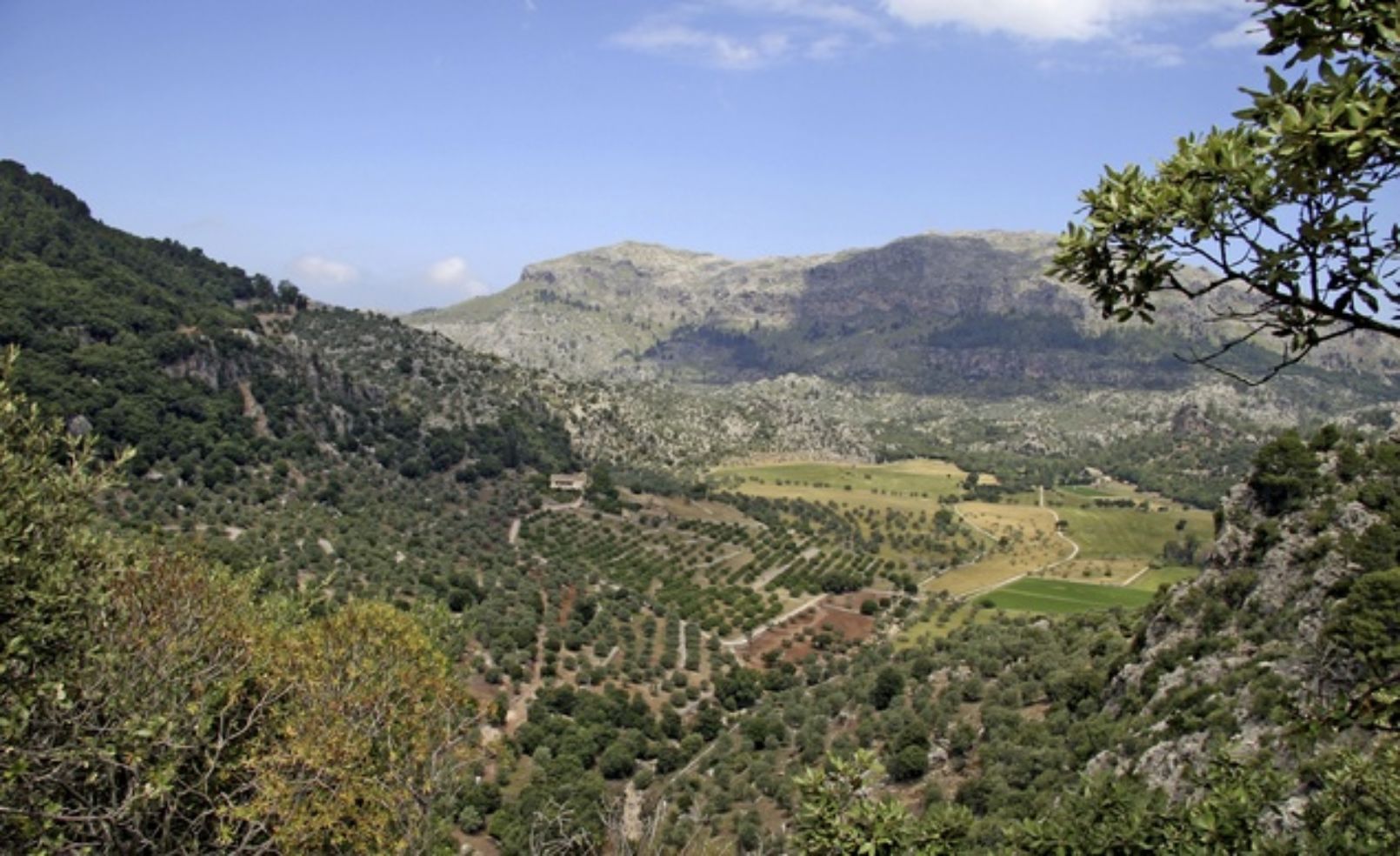 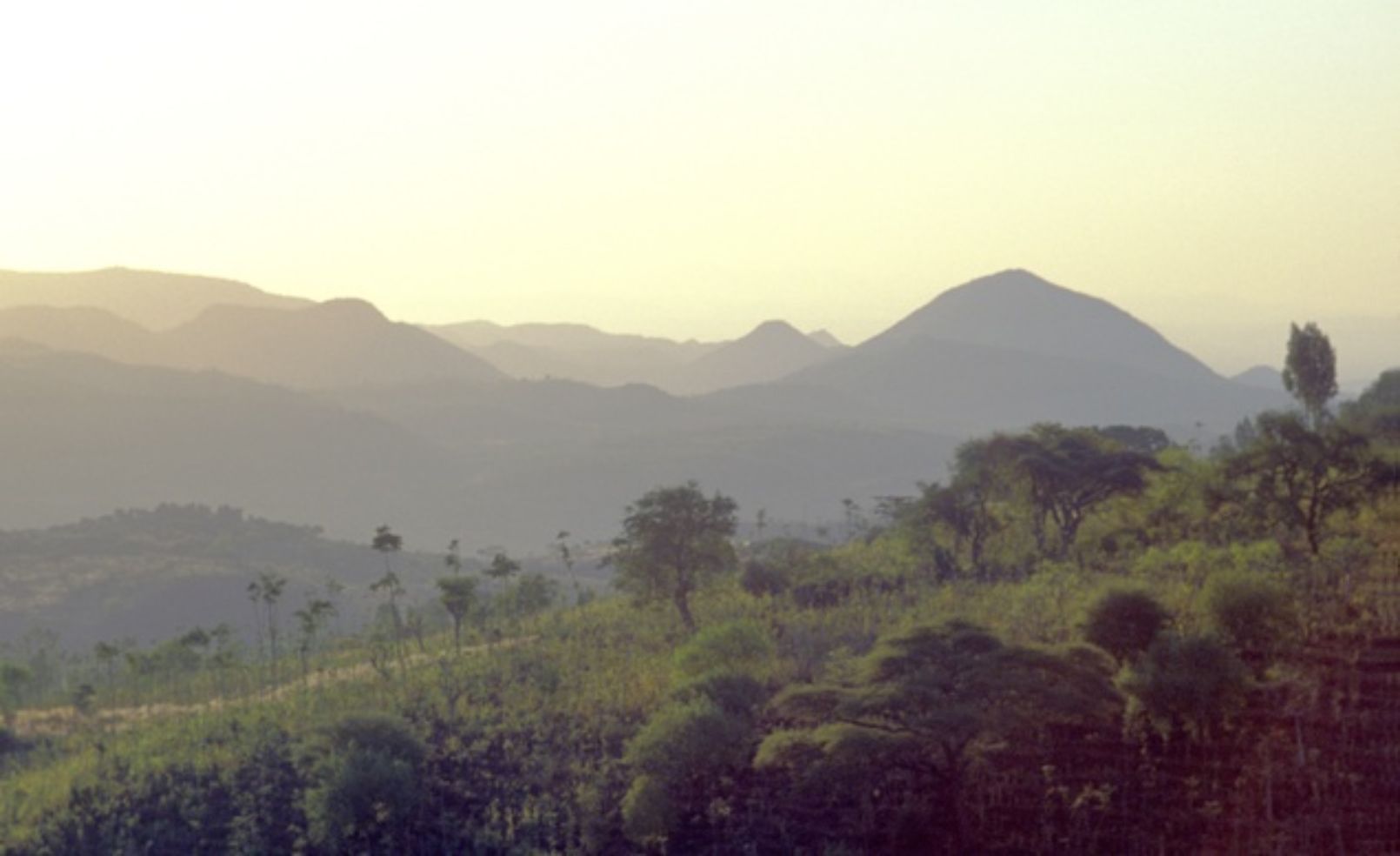 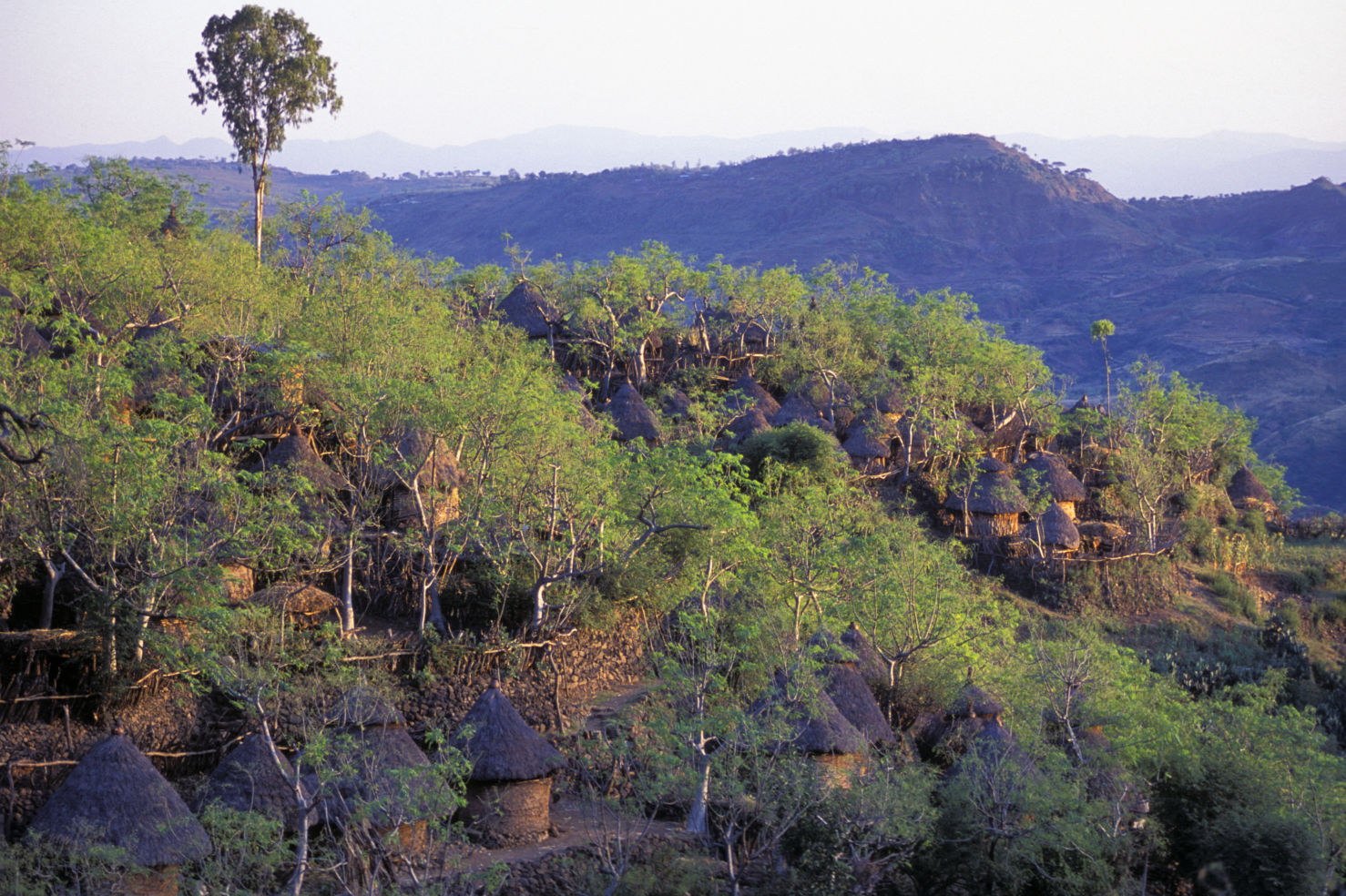 1 / 22 Photos
Ogasawara Islands (Japan) South of Tokyo, this archipelago of over 30 islands is often called the "Galapagos of the Orient" because of its diverse ecosystems, landscapes, and native species. Since the islands have never been near a continent, the native flora and fauna have developed through unique evolutionary processes.
Along with over 440 documented native plant taxa, the Ogasawara Islands are home to close to 200 endangered bird species, numerous types of fish and coral, and the Bonin flying fox, a bat that's in danger of extinction. Only two of the islands are inhabited, with about 2,440 residents in total.
JTBPhoto/SuperStock
Ningaloo Coast (Australia) Made up of nearly 2,335 square miles of Australia's remote western coast, the striking Ningaloo Coast is comprised of both marine and land-based treasures.
Sergio Pitamitz/SuperStock
In the water off the Ningaloo Coast, you'll find one of the longest near-shore reefs in the world and a wealth of diverse sea life, from sea turtles to an annual visit from whale sharks. On the land side, a network of underground caves and groundwater streams helps support the coast's biodiversity.
Suzanne Long/Alamy
The Causses and the Cévennes (France) Together making up over 1,160 square miles of south-central France, the Causses and the Cévennes regions are notable examples of the working relationship between man and nature—places where agricultural activities, like non-intensive sheep farming, help contribute to the preservation of the land.
Picture Contact BV/Alamy
Within the site, you'll find the beautiful Cévennes National Park, as well as villages and stone farmhouses on the terraces of the Causses. Mont Lozère, the highest point in Cévennes, is one of the last places in the world where they practice summer transhumance, during which shepherds move along with their stock to higher pastures for the whole season.
Charles Bowman/Alamy
Saloum Delta (Senegal) This 1,930-square-mile delta shaped by the arms of three rivers gives us key insight into both natural and human history.
Hemis.fr/SuperStock
Over 200 islets and islands dot the Saloum Delta, along with dry and mangrove forests and marine habitats for the rich fish and shellfish life. The area is also home to 218 human-made shellfish mounds, some several hundred meters long.
Hemis.fr/SuperStock
Burial sites on 28 of the mounds have yielded important artifacts that speak of the history of human residence along this part of the West African coast.
Robert Harding Picture Library/SuperStock
The Persian Garden (Iran) It may not be the Hanging Gardens of Babylon, but its influence is just as notable. Comprised of nine gardens that date back to different periods since the 6th century B.C., its sites are prime examples of the diversity of Persian garden designs, which traditionally paid homage to Eden and the four Zoroastrian elements (earth, water, sky, plants).
Courtesy Alireza syz/Wikimedia Commons
Dotted with historic pavilions and walls, as well as sophisticated irrigation systems, the Persian Garden has inspired garden design as far away as India and Spain.
dbimages / Alamy
Wadi Rum Protected Area (Jordan) The majestic Wadi Rum—the largest desert valley in Jordan—was the famous stomping ground of the real-life Lawrence of Arabia.
Michael Runkel/SuperStock
The Wadi Rum covers 286 square miles in the southern part of the country and is impressive both for its natural and cultural wonders. In addition to photo-perfect desert landscapes marked by caverns, narrow gorges, and massive cliffs, there is evidence of 12,000 years of human habitation here.
Westend61/SuperStock
Petroglyphs, archaeological remains, 20,000 inscriptions, and 25,000 rock carvings offer insight into the lives of the early residents of Wadi Rum.
Jon Sparks/Corbis
West Lake Cultural Landscape of Hangzhou (China) It's easy to see why this lake, surrounded by hills on three sides, has been inspiring poets, artists, and scholars since the 9th century. Peaceful and picturesque, the area is dotted with causeways and artificial islands, as well as man-made beauties like temples, pavilions, and pagodas.
Masterfile
Over the years, the West Lake cultural landscape has influenced garden design in China, Japan, and Korea.
Masterfile
Kenya Lake System in the Great Rift Valley (Kenya) Set in Kenya's Great Rift Valley region, the area around three interconnected shallow lakes—Lake Bogoria, Lake Nakuru, and Lake Elementaita—is home to a stunning arena of bird and mammal life.
Nigel Pavitt/JWL/Aurora Photos
Great Rift Valley is considered the most important foraging site in the world for the lesser flamingo (the smallest species of flamingo at three feet tall)—countless of which can be spotted there—and it's also a top nesting and breeding ground for great white pelicans. Black rhino, lions, Rothschild's giraffe, greater kudu, and cheetahs quench their thirst at the lakes.
John Warburton-Lee Photography/Alamy
Cultural Landscape of the Serra de Tramuntana (Spain) Thanks to the Serra de Tramuntana's sheer-sided peaks and scant resources, farmers throughout history have had to come up with ingenious ways to work the land. As a result, the area has unique water-management networks, agricultural terraces, connected water mills, and dry stone structures in its villages.
imagebroker.net / SuperStock
Konso Cultural Landscape (Ethiopia) Within Ethiopia's Konso highlands you'll find original living traditions that date back more than 400 years.
Ingram Publishing / SuperStock
Over 21 generations, inhabitants have adapted to the dry, hostile environment of the Konso Cultural Landscape by creating special social systems, engineering techniques and craft works—including wooden statues grouped to represent heroic residents and events.

Brush up your bucket list—you simply won't BELIEVE these gorgeous, globe-spanning must-sees! But the most unbelievable thing of all may be that, chances are, you haven't heard much about them—until now. Enjoy!