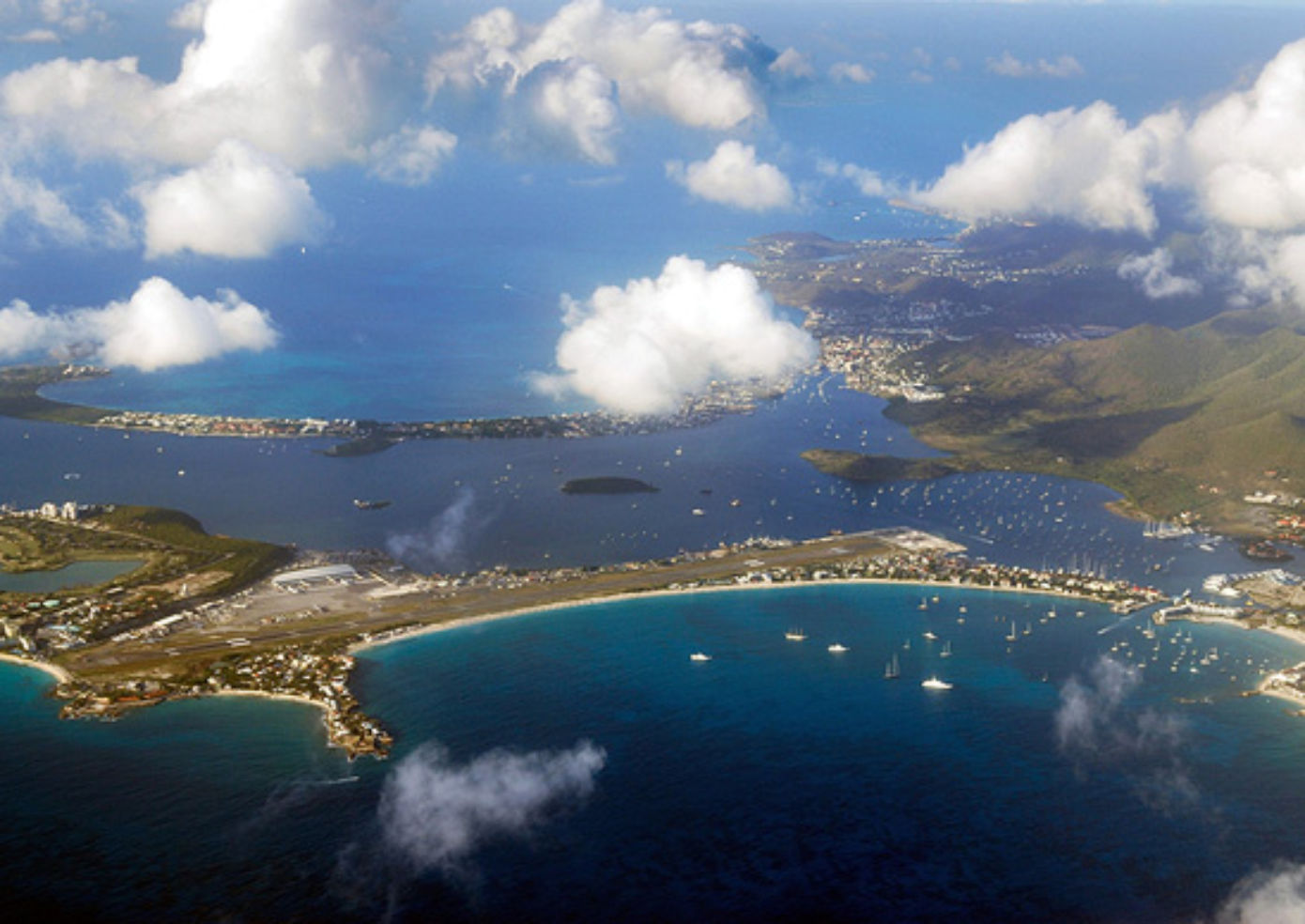 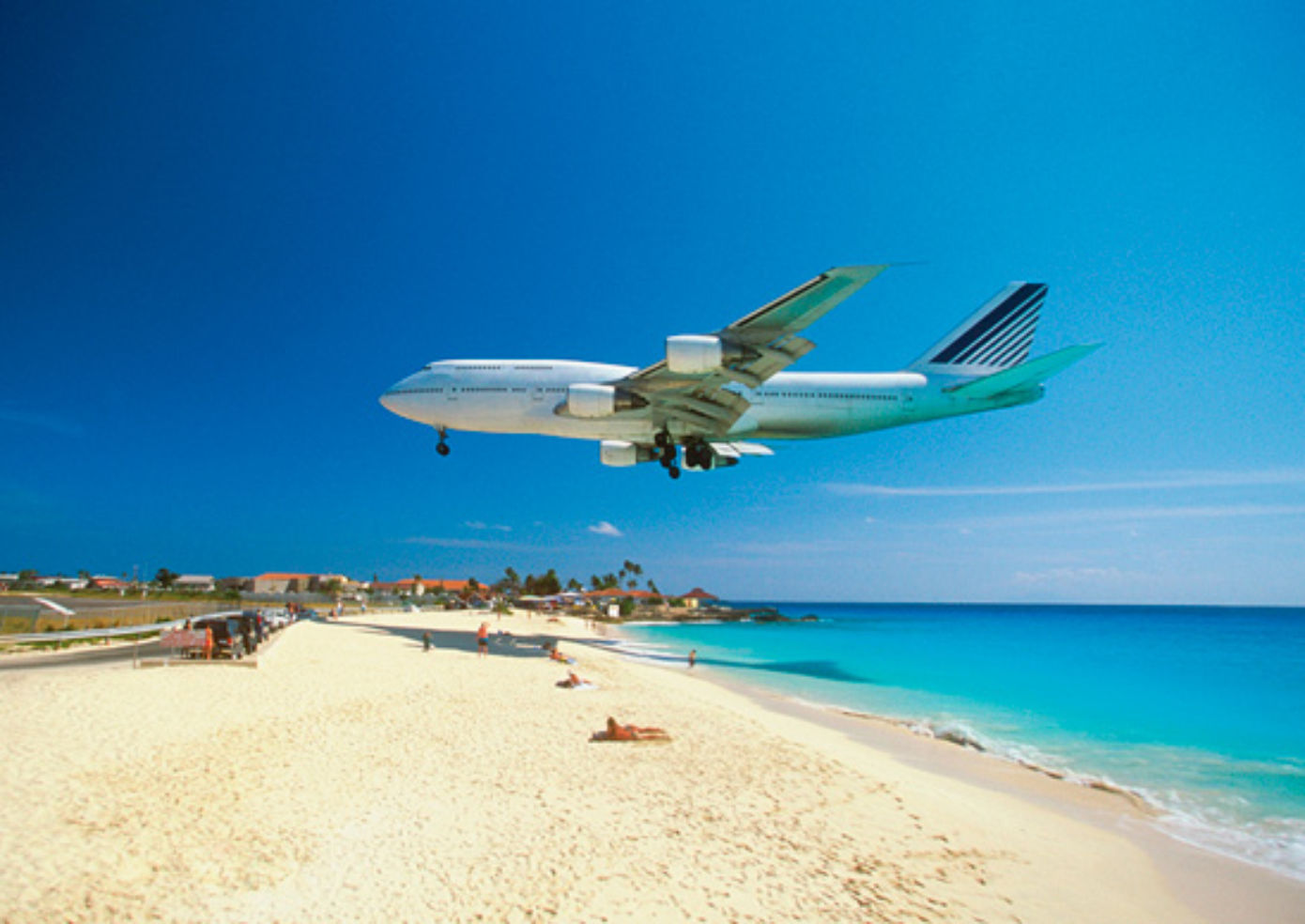 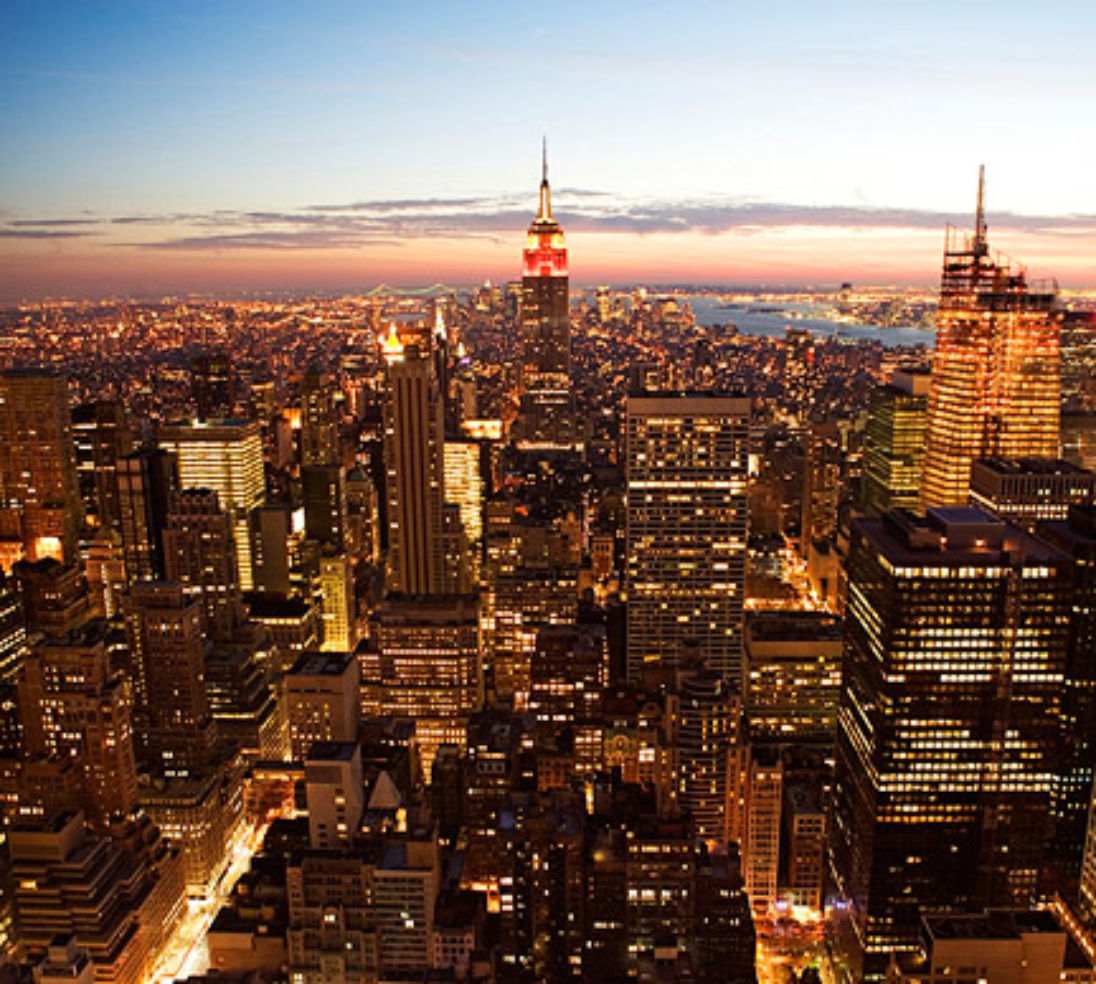 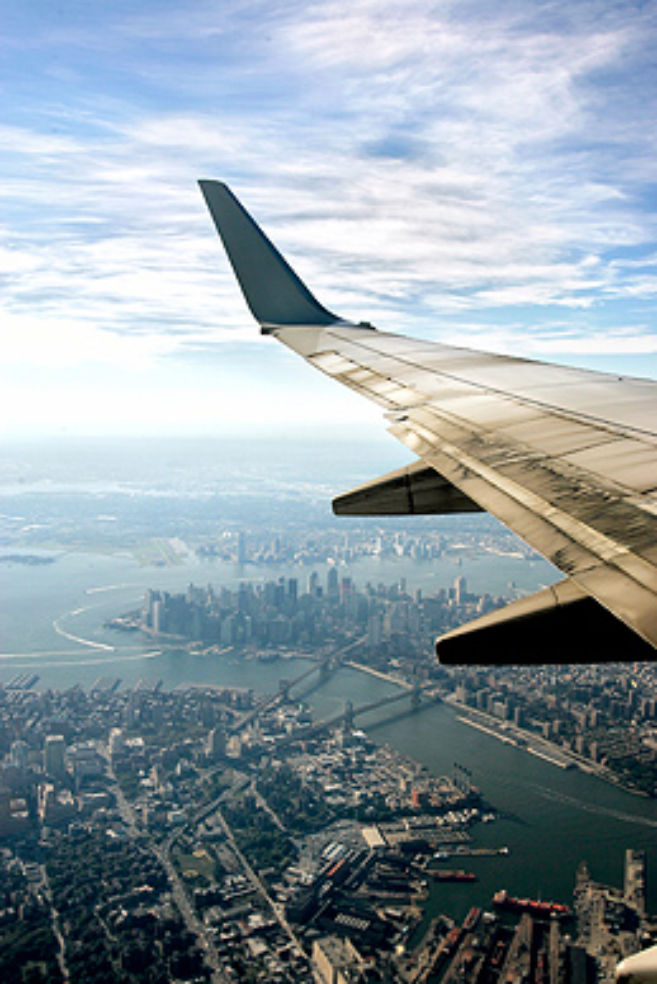 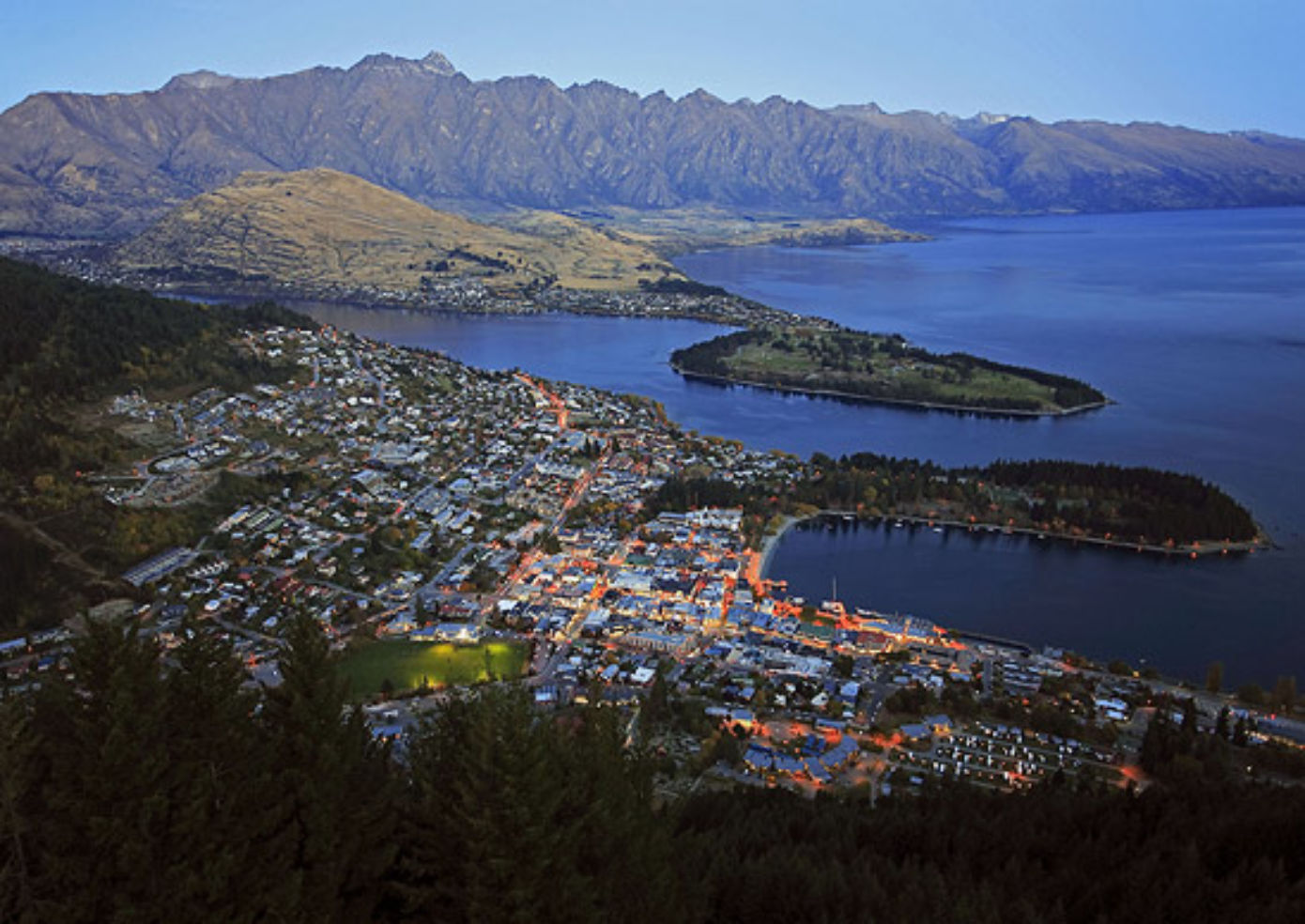 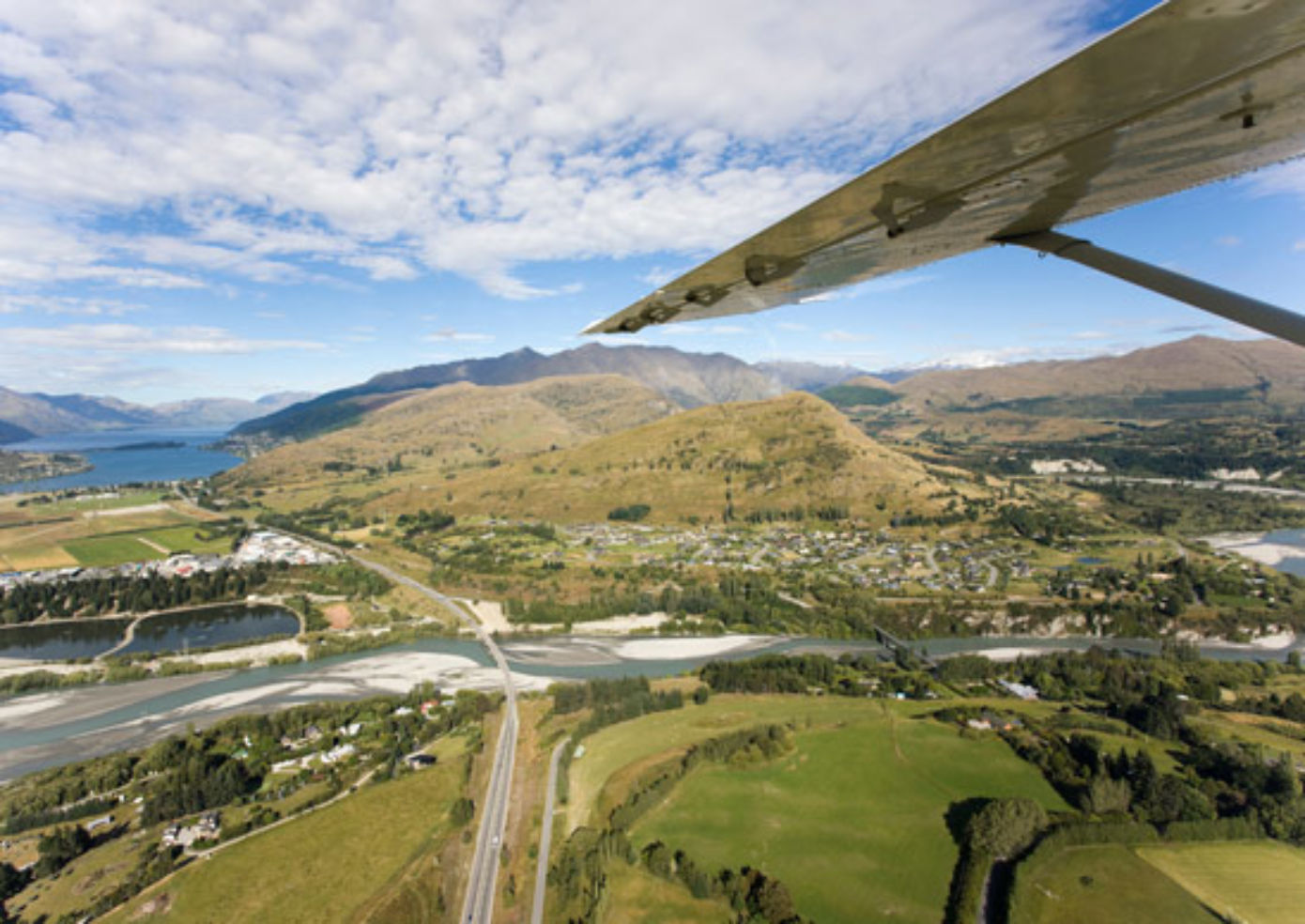 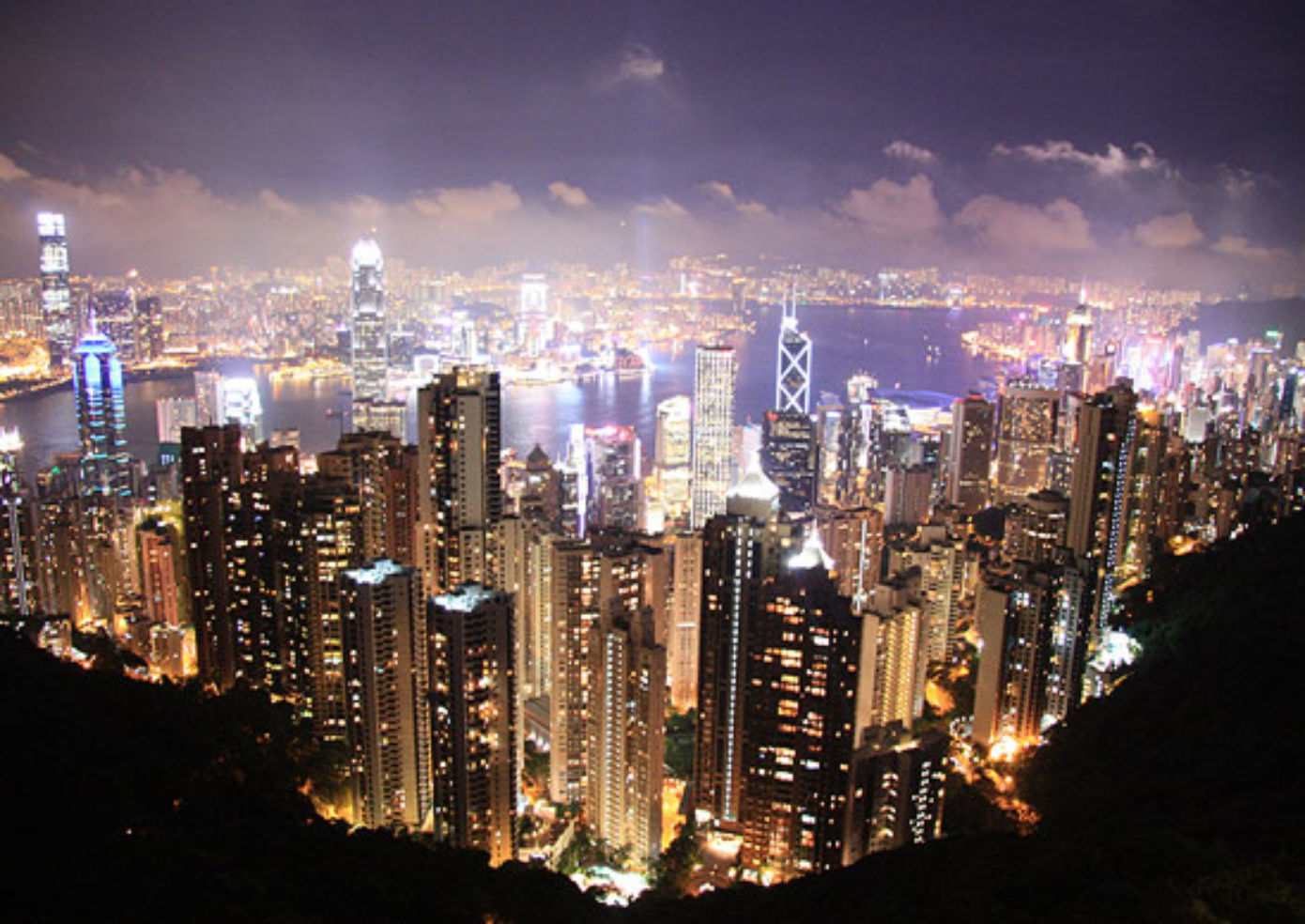 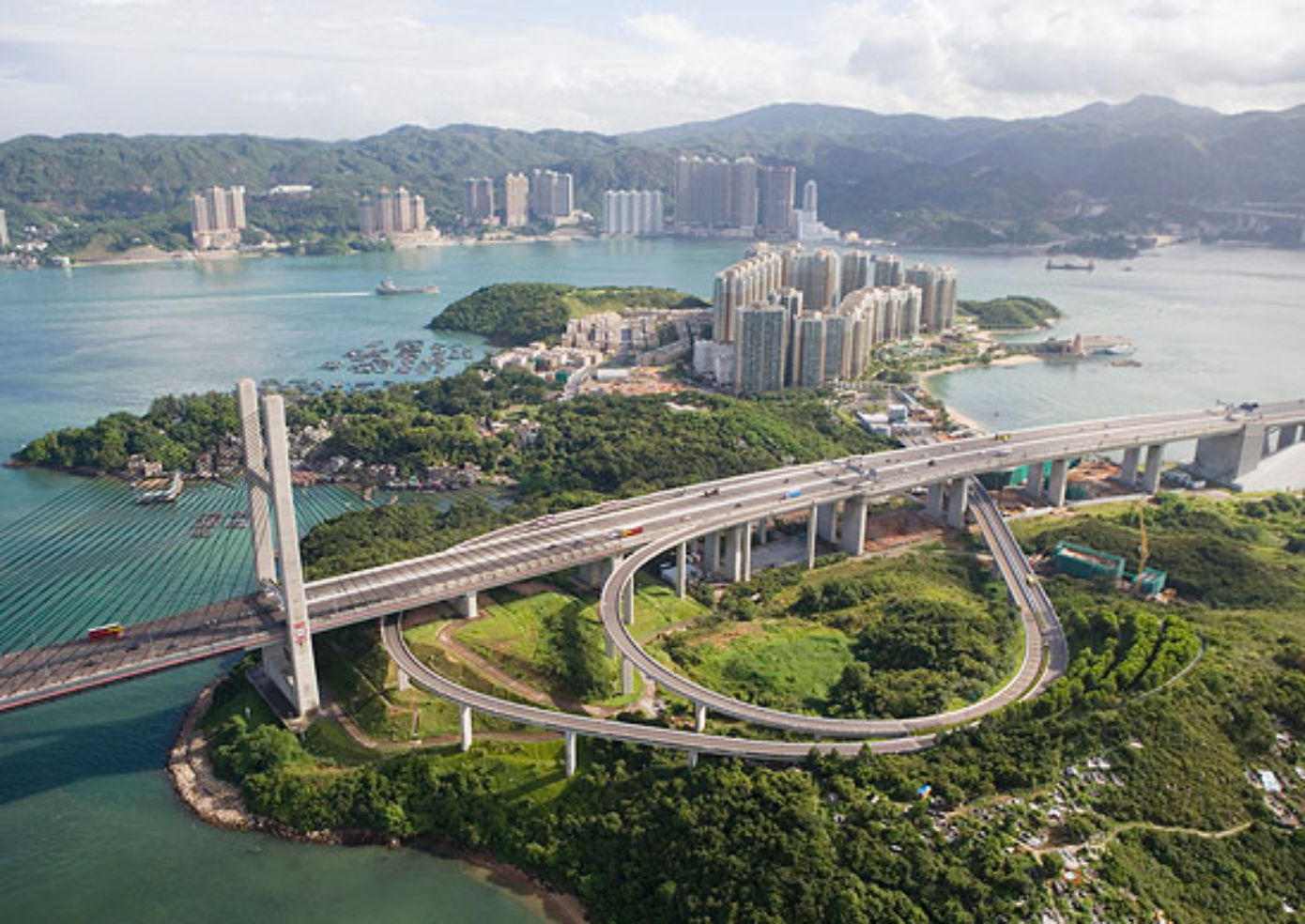 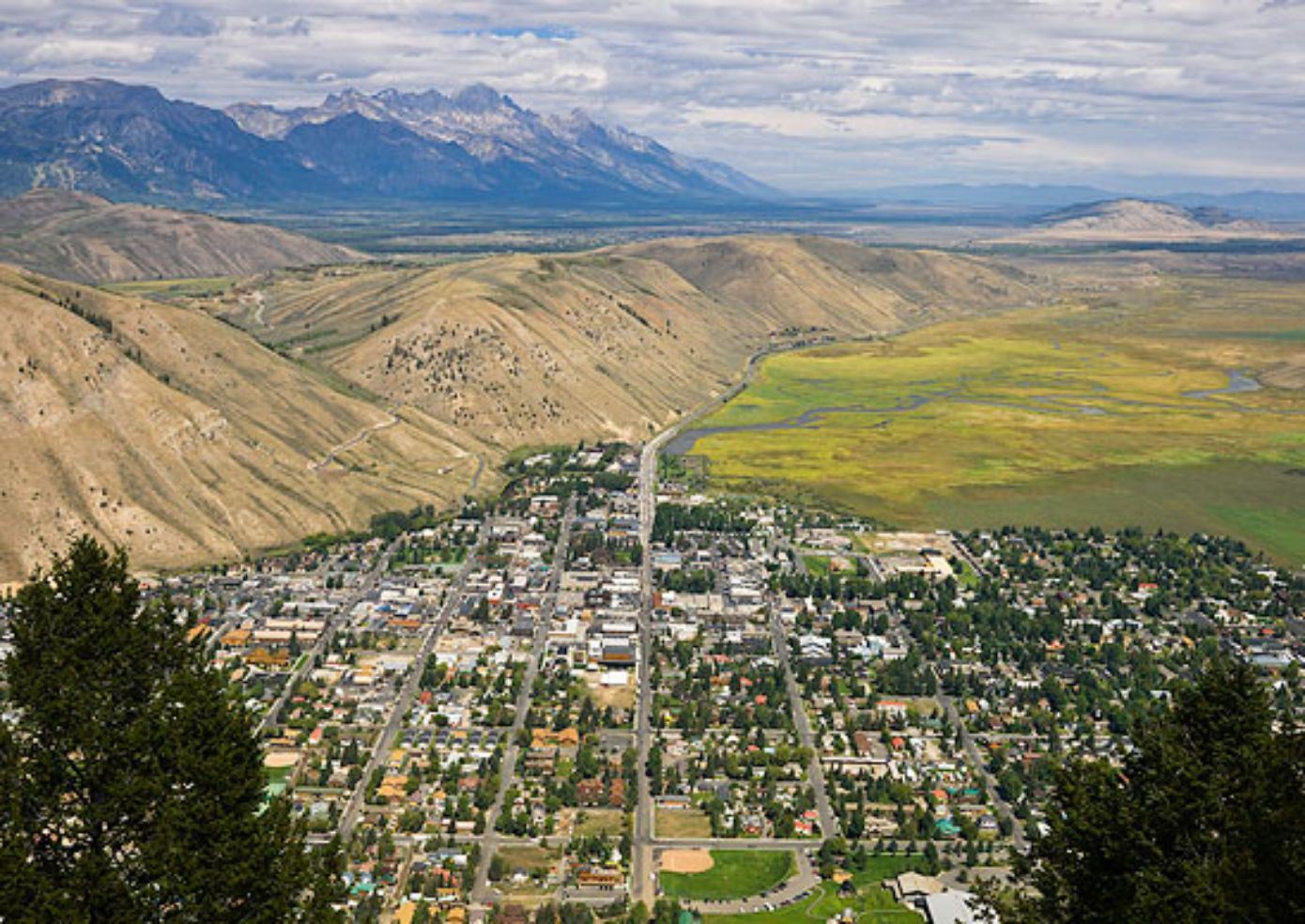 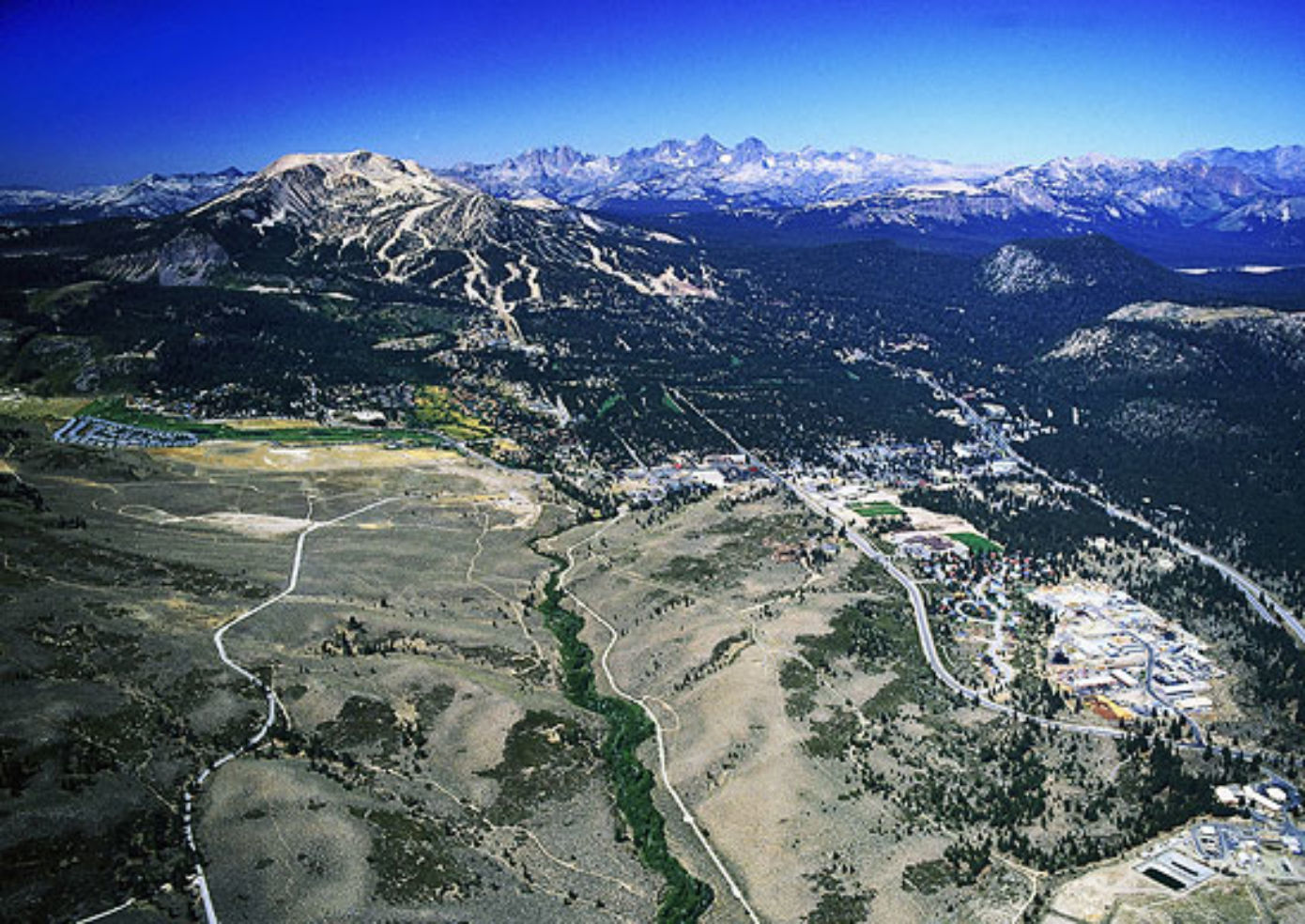 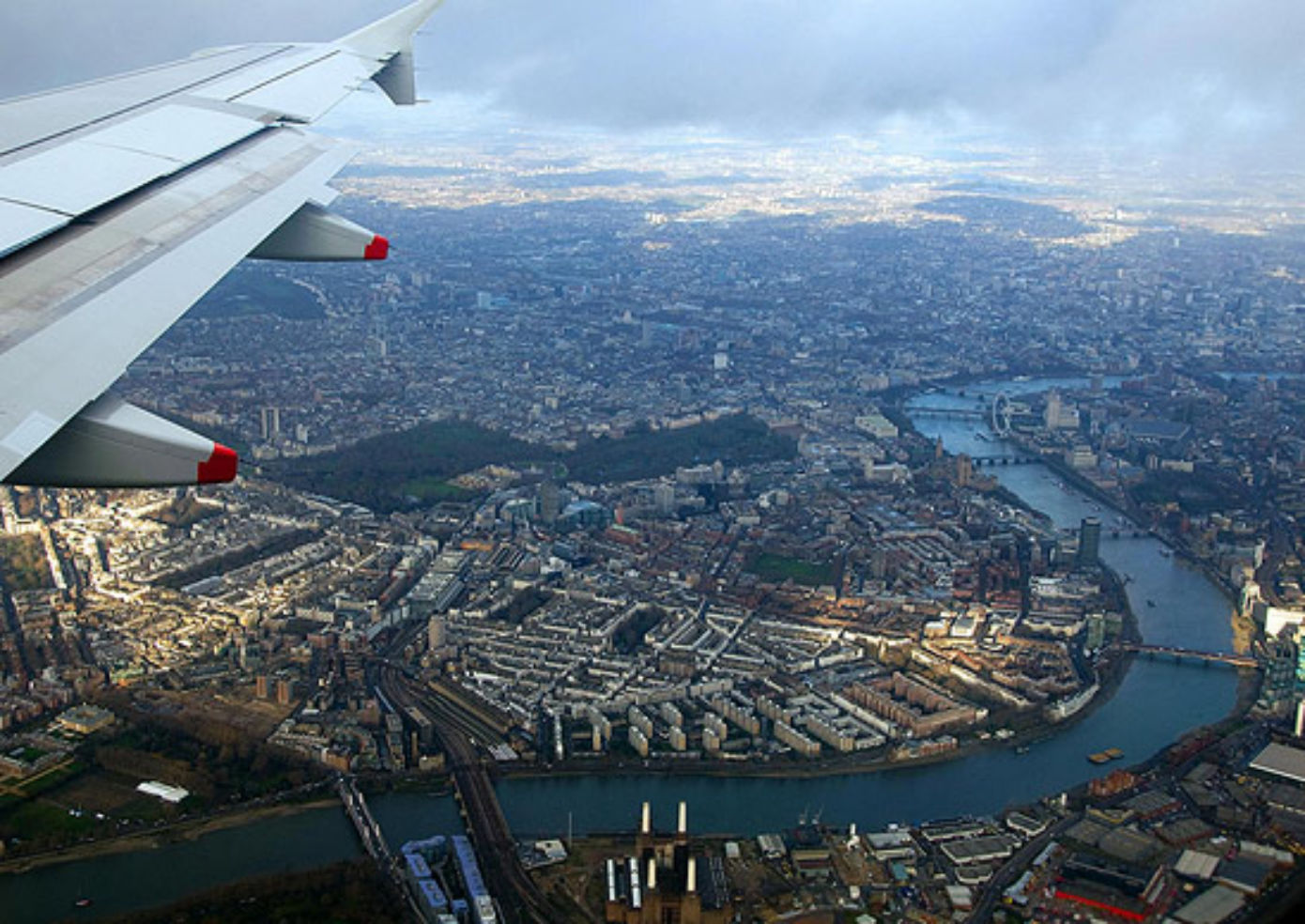 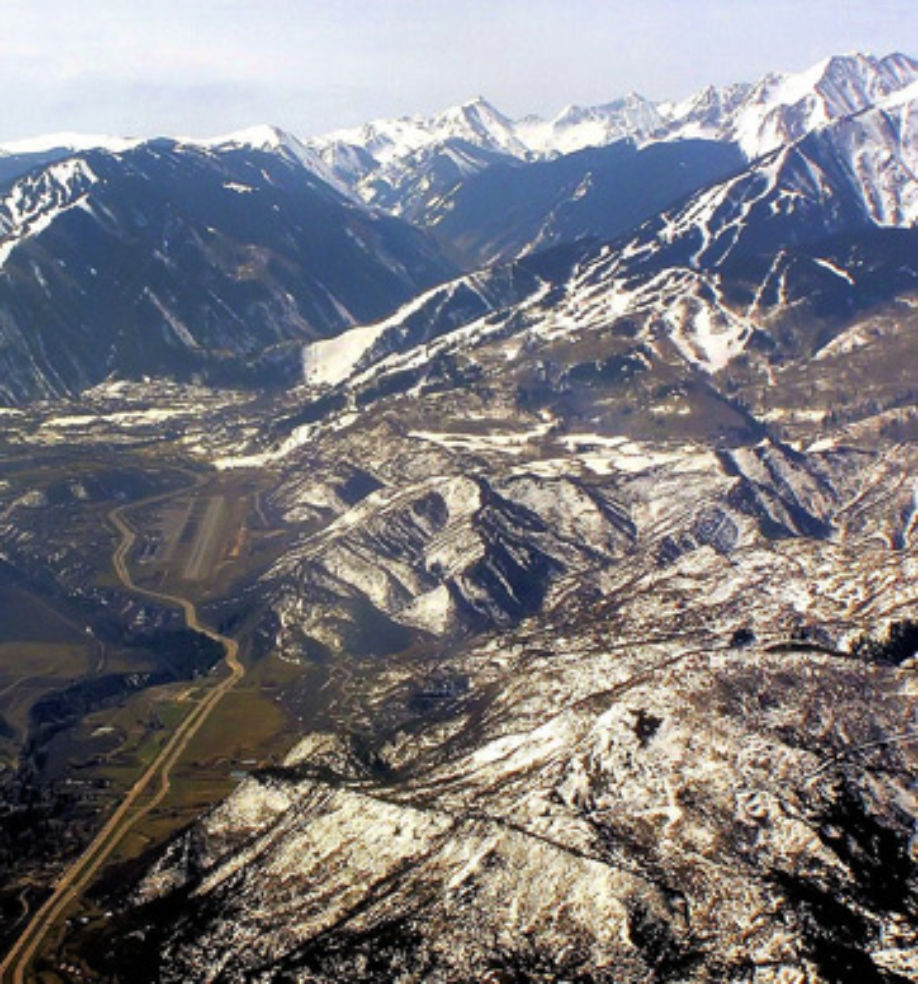 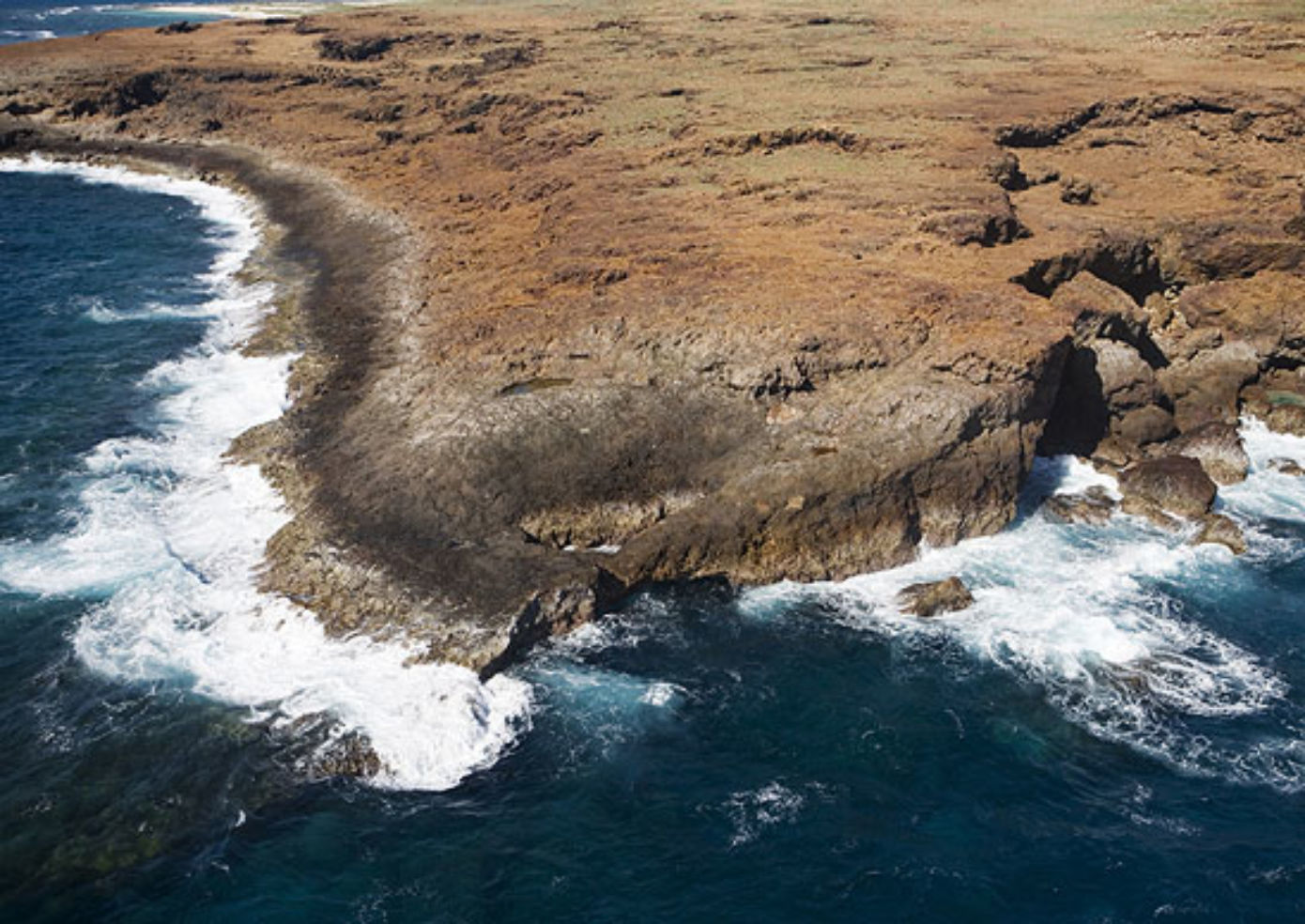 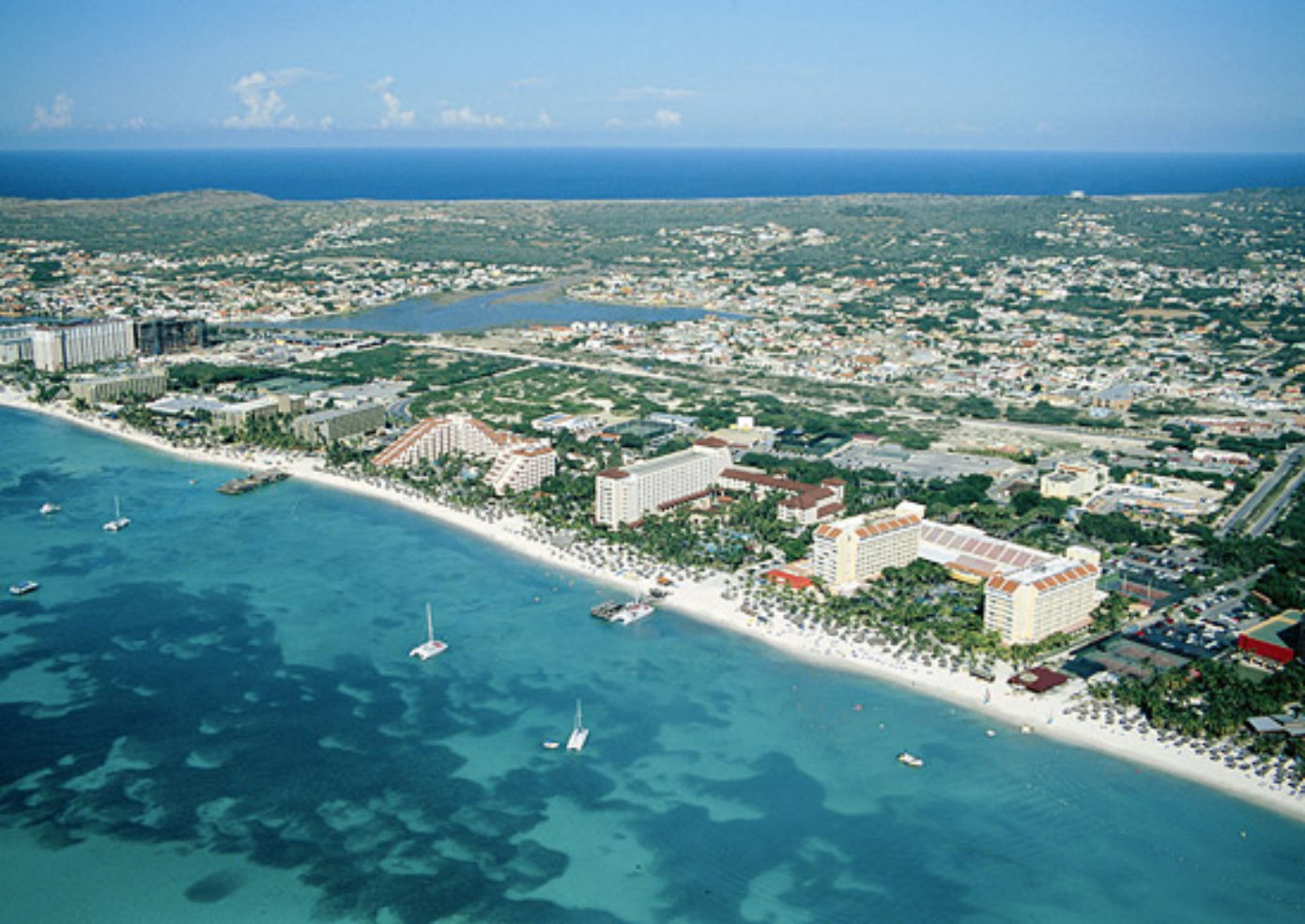 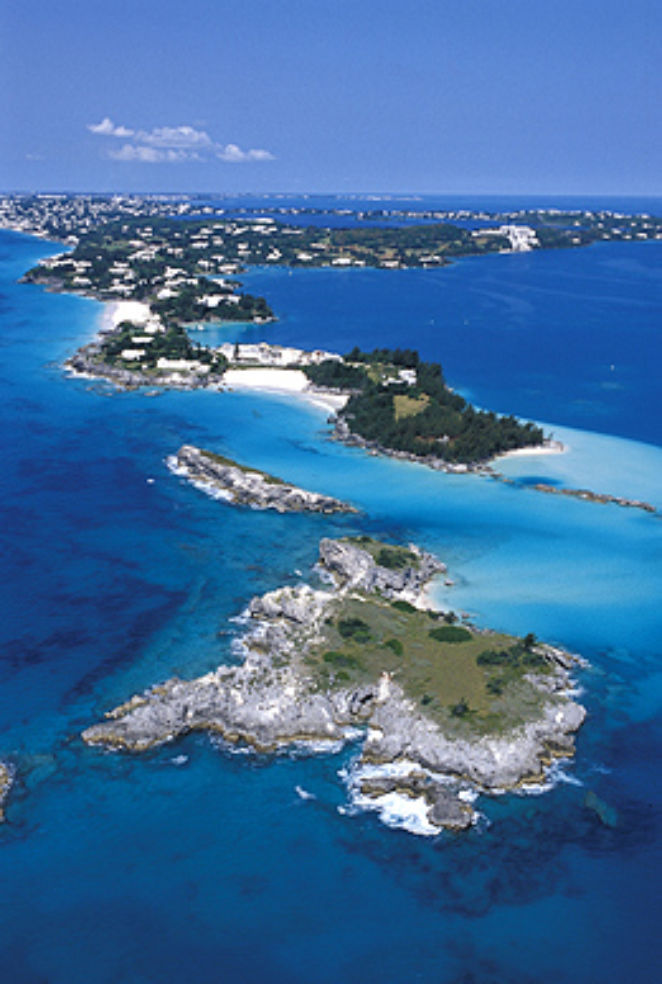 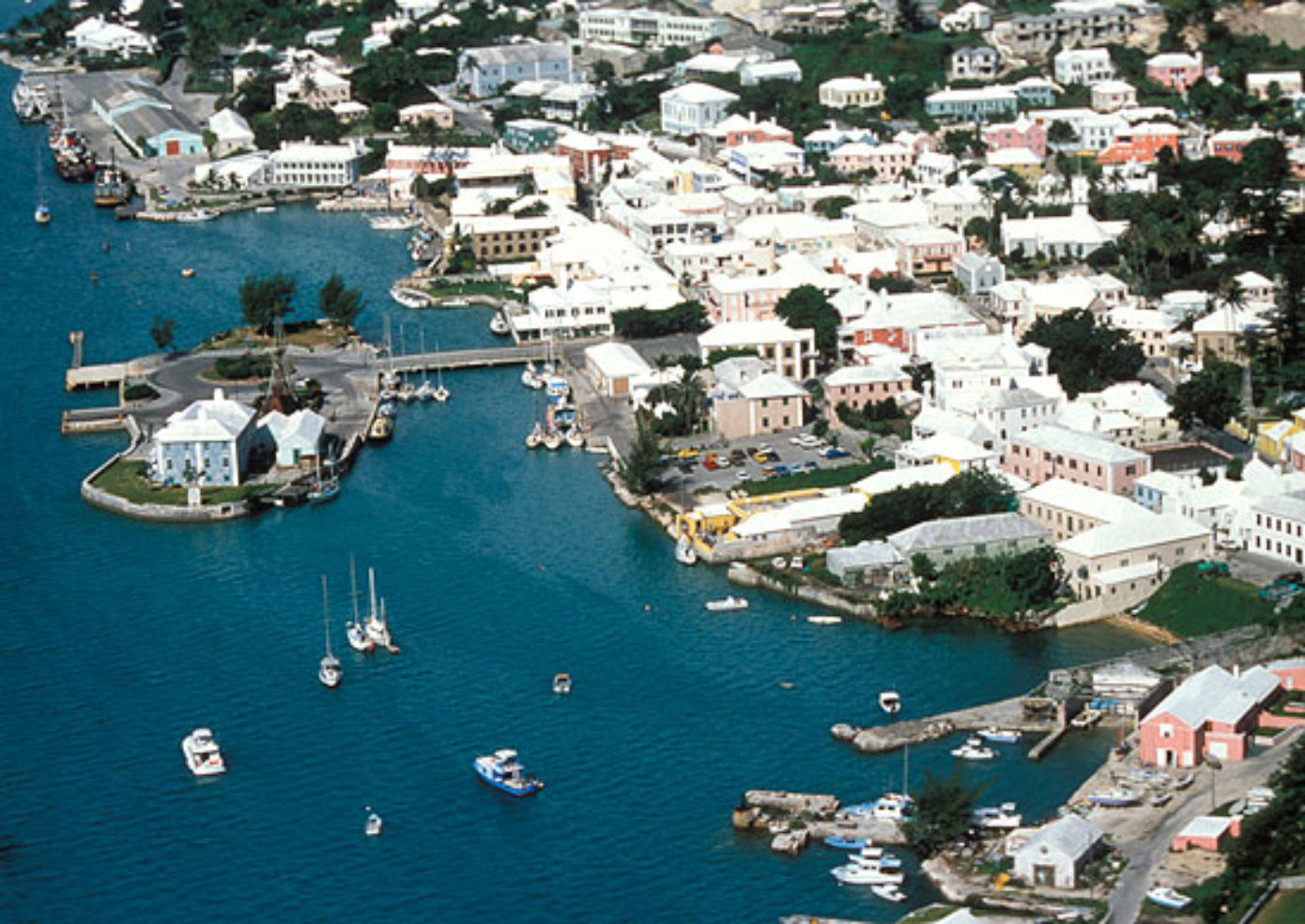 1 / 16 Photos
Everyone knows views are often best from above. That's why we asked 10 pilots and flight attendants to help us locate the world's most scenic landings. You'll definitely want a window seat on these flights—including the approach to St. Maarten over Simpson Bay Lagoon (above).
Reimar Gaertner/age fotostock
A plane comes in for a landing on St. Maarten, zooming just over vacationers on Maho Beach.
Getty Images
Flights into New York City's LaGuardia Airport fly low down the Hudson River and past a magnificent cityscape.
Getty Images
A sweeping view of Manhattan and Brooklyn from a plane about to land at LaGuardia.
Orjan F. Ellingvag/Corbis
The twinkling lights of Queenstown, New Zealand, seen from the air, with the Kelvin Peninsula and Lake Wakatipu in the distance.
Cahir Davitt/age
A plane descends toward Queenstown Airport on New Zealand's South Island—over the landscape that doubled as the mythical Middle-earth in The Lord of the Rings.
istockphoto
A flight attendant Susan Fogwell vividly recalls the nighttime approach to Hong Kong and Victoria Harbour: "The plane feels like it's in slow motion over the South China Sea. Looming up ahead is Hong Kong Island, where the skyscrapers are incredibly high, very close, and way too numerous to count.
Courtesy trcox2/MyBudgetTravel
An aerial view of Tsing Ma Bridge, which leads to Hong Kong International Airport.
Uden Graham/Redlink/Corbis
The approach to Jackson Hole Airport provides a beautiful, expansive view of the Teton Range.
John Wang/Getty Images
The contrast of dark clouds and Sierra Nevada mountain rock with the bright-white snow can make the arrival at the one-runway Mammoth Yosemite Airport mesmerizing.
Airphoto/Index Stock/age
As a plane draws nearer to Heathrow Airport, the view picks up momentum—from green pastures to suburban row houses to the spires, bridges, and landmarks of London gleaming below the clouds.
Courtesy Michael Schoenholtz
"The first time you land in Aspen, it's difficult to believe there's an airport nestled between some of the tallest mountain peaks on the continent," observes pilot David Angotti.
Courtesy ShacklefordPhotoArt.com
On Aruba, the dry, seemingly desertlike conditions of the eastern coastline form a visually stunning contrast where the warm waters meet the land.
Holger Leue/Lonely Planet Images/age
Flying over postcard-perfect turquoise water toward Aruba's Palm Beach.
Fotoconcepts Inc/age
A view of Bermuda's Castle Island Nature Reserve in the Atlantic Ocean.
Guido Alberto Rossi/age
The pastel houses and lush hillsides of St. George, Bermuda.
John Lambert/Aurora

We polled pilots and flight attendants to name the most beautiful (and often downright hair-raising) views from above. Here, the best of the best.