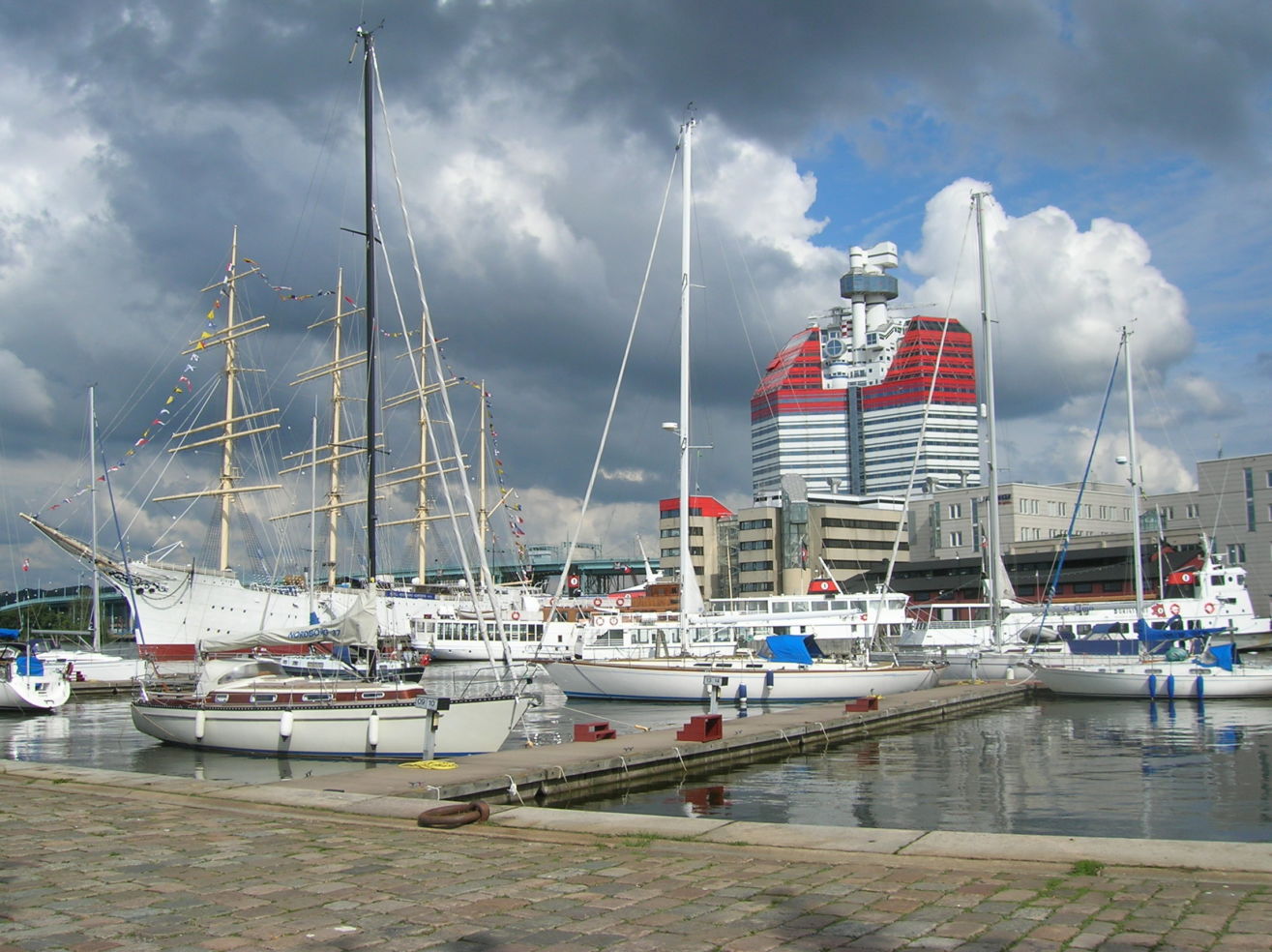 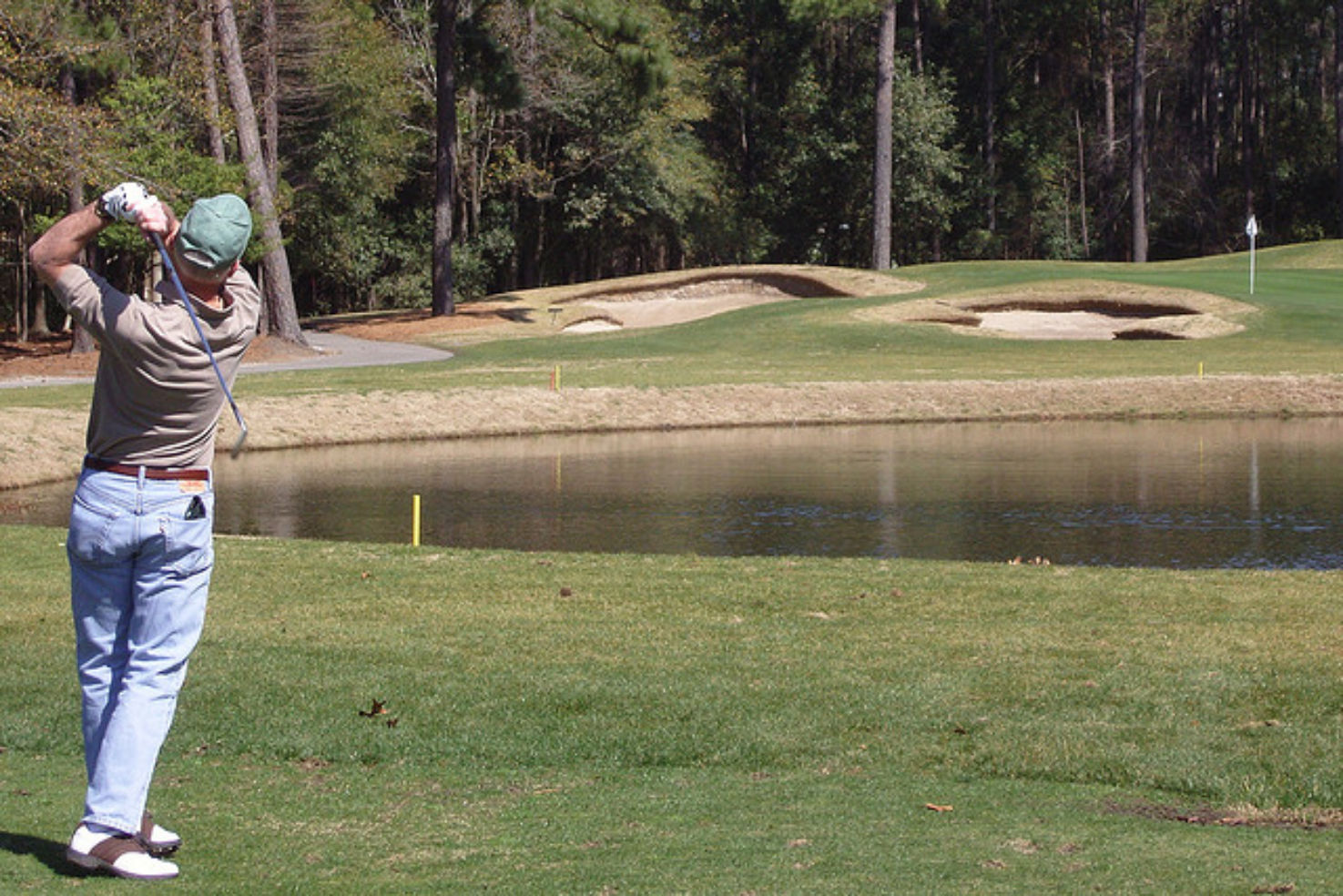 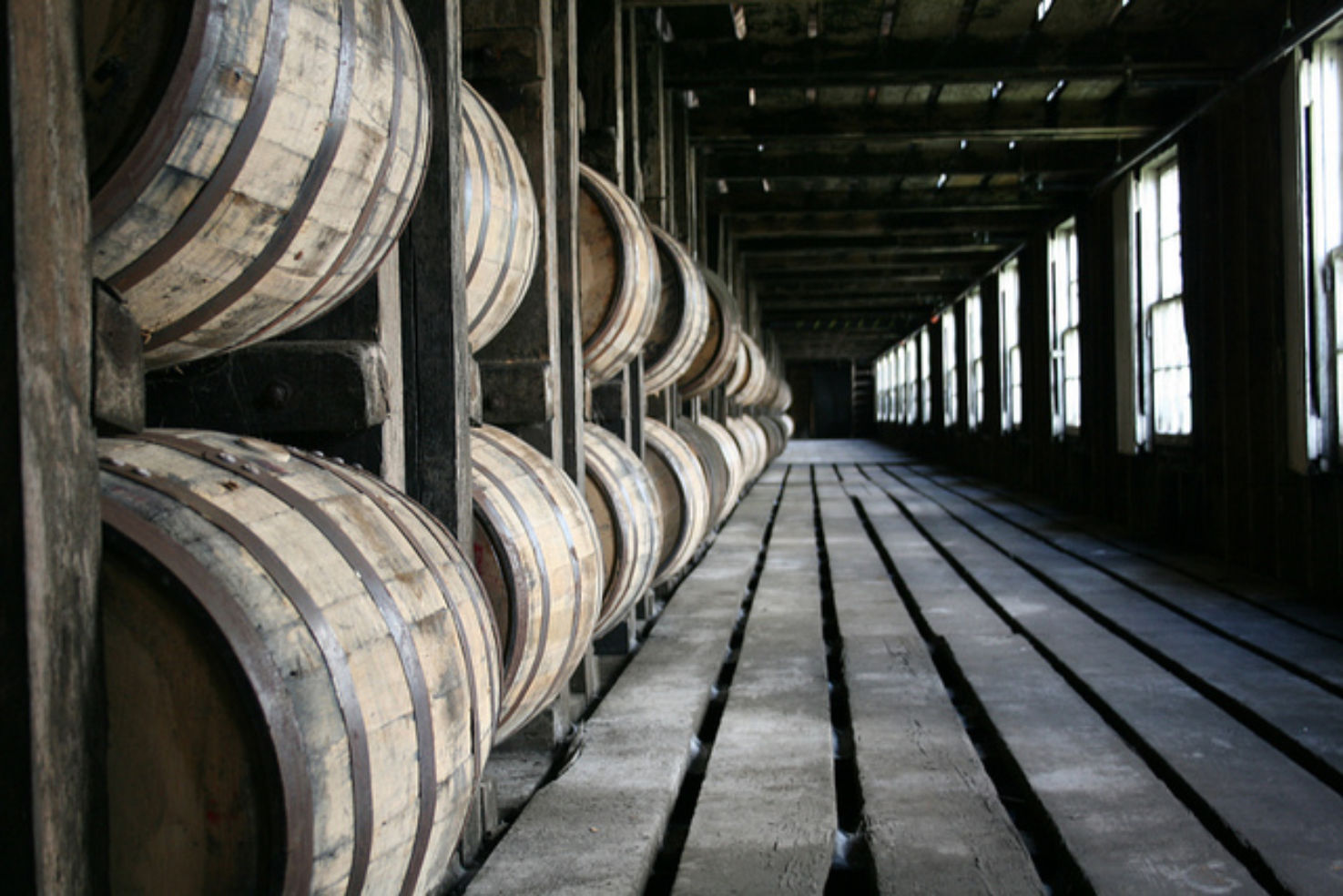 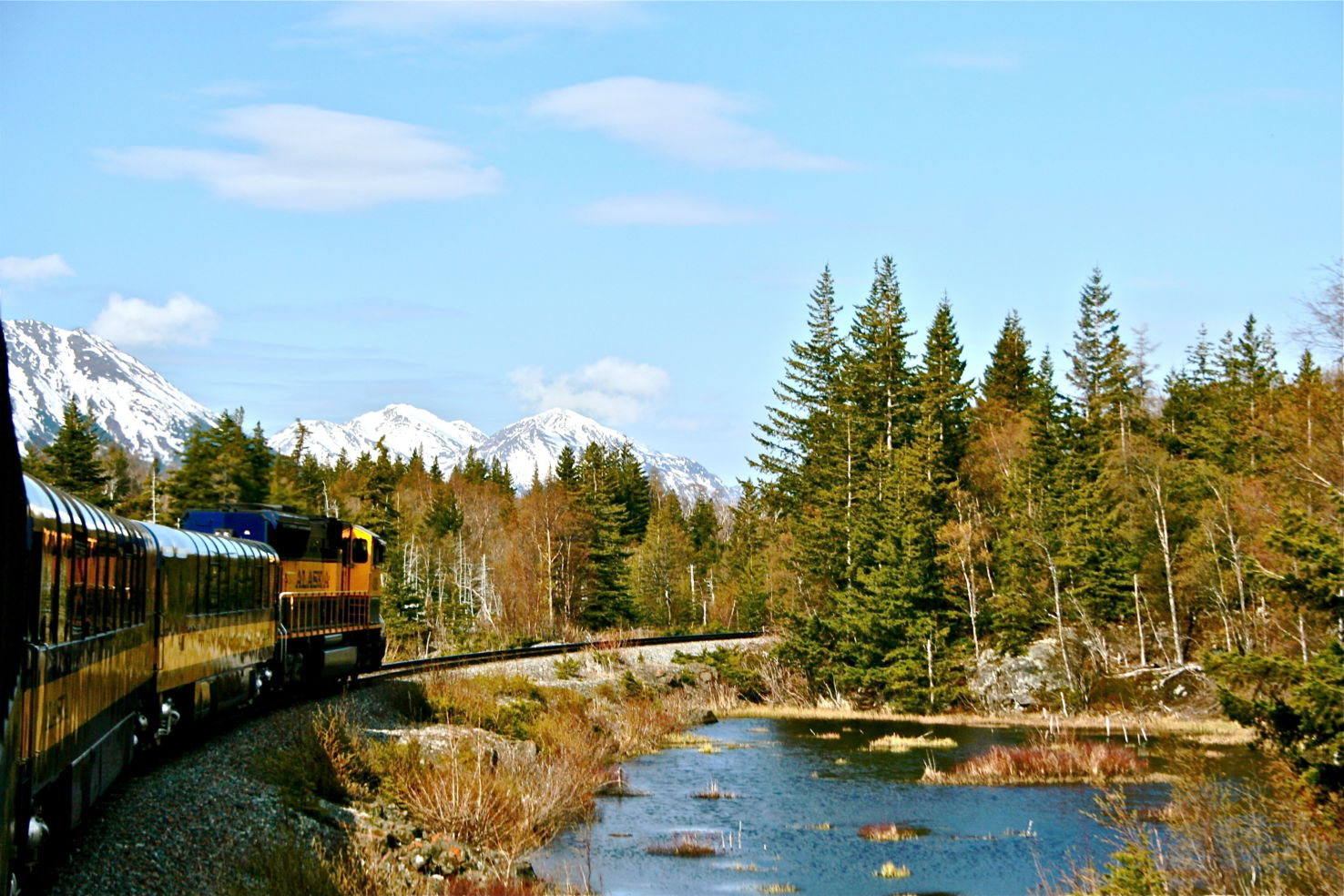 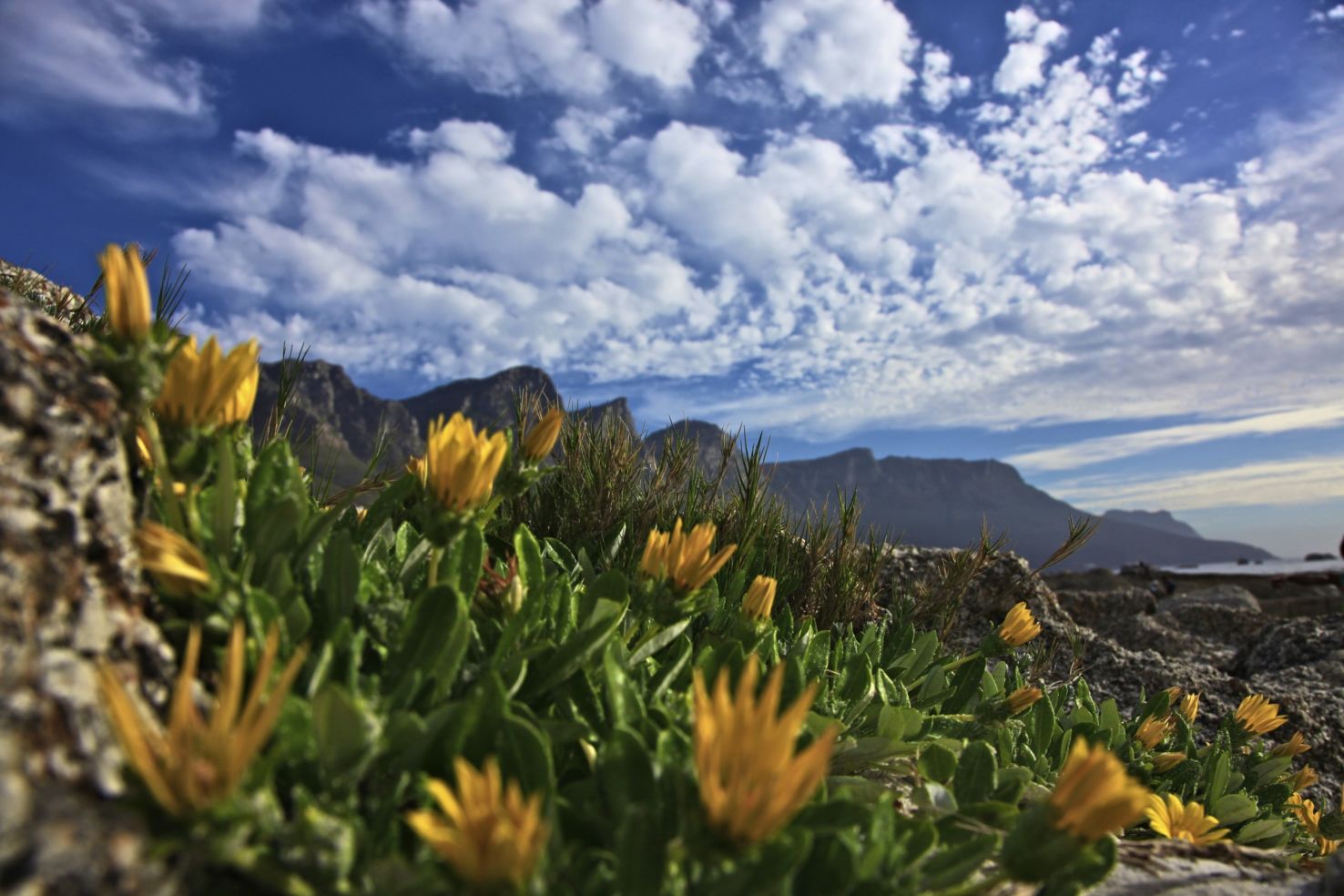 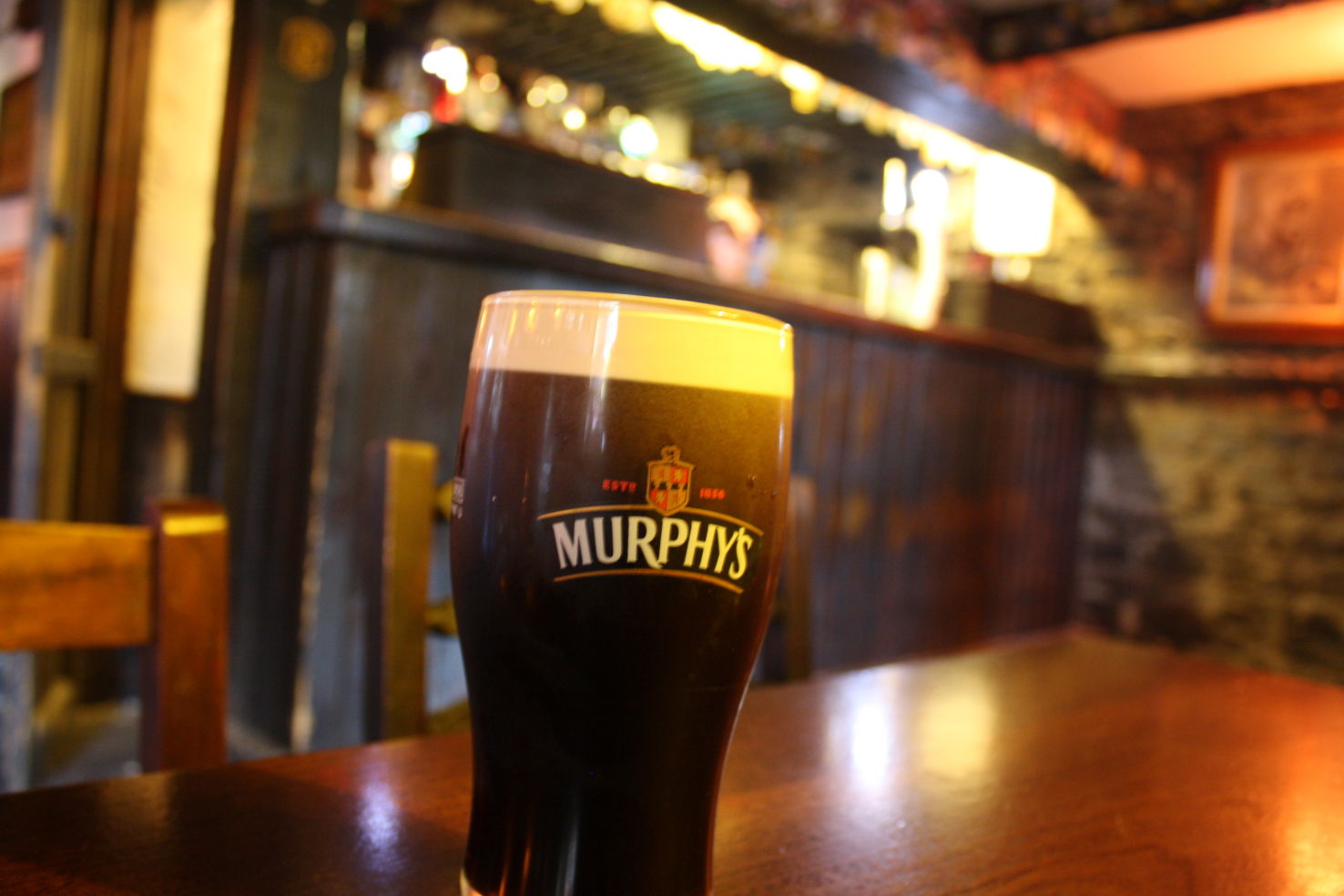 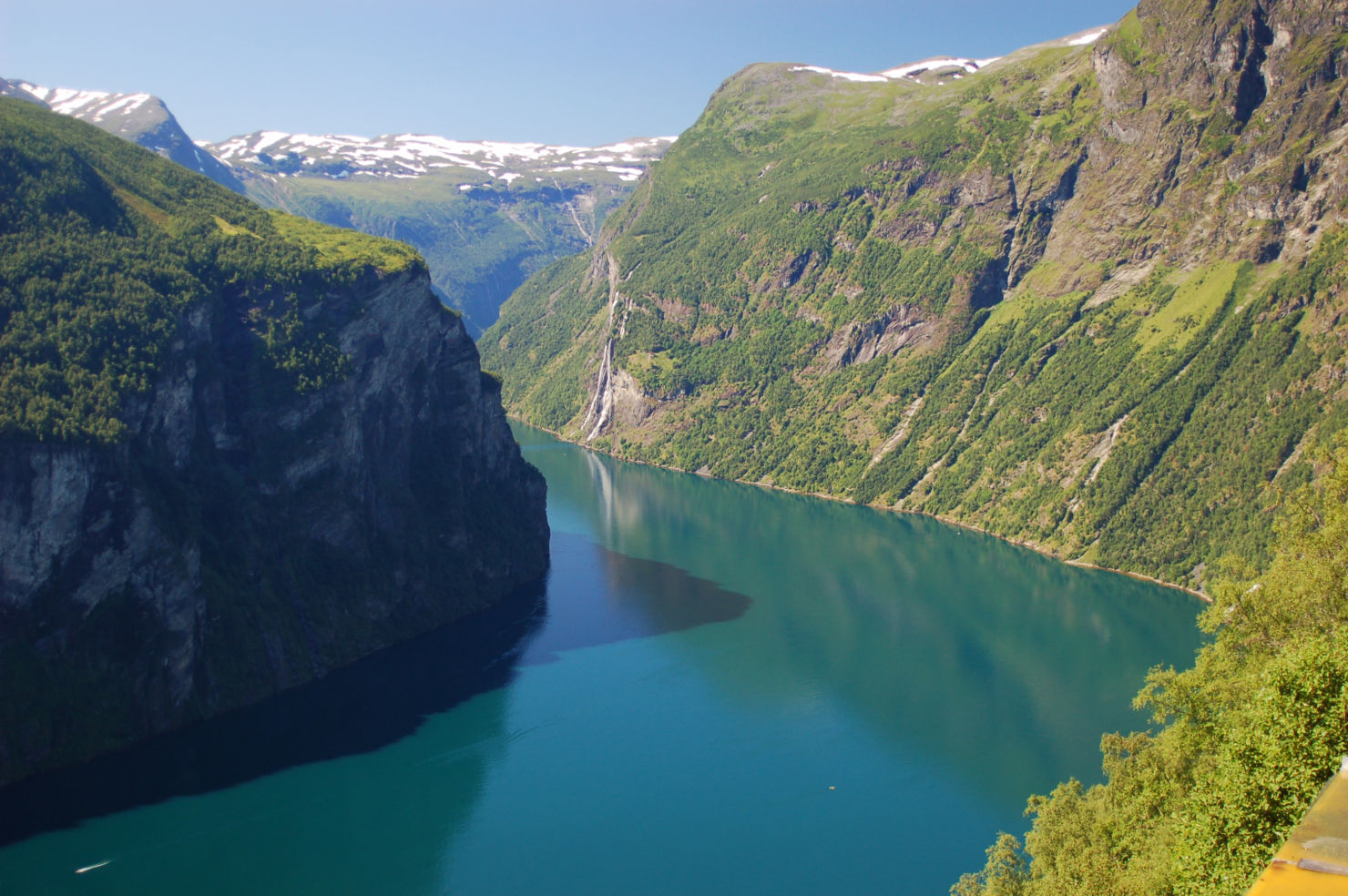 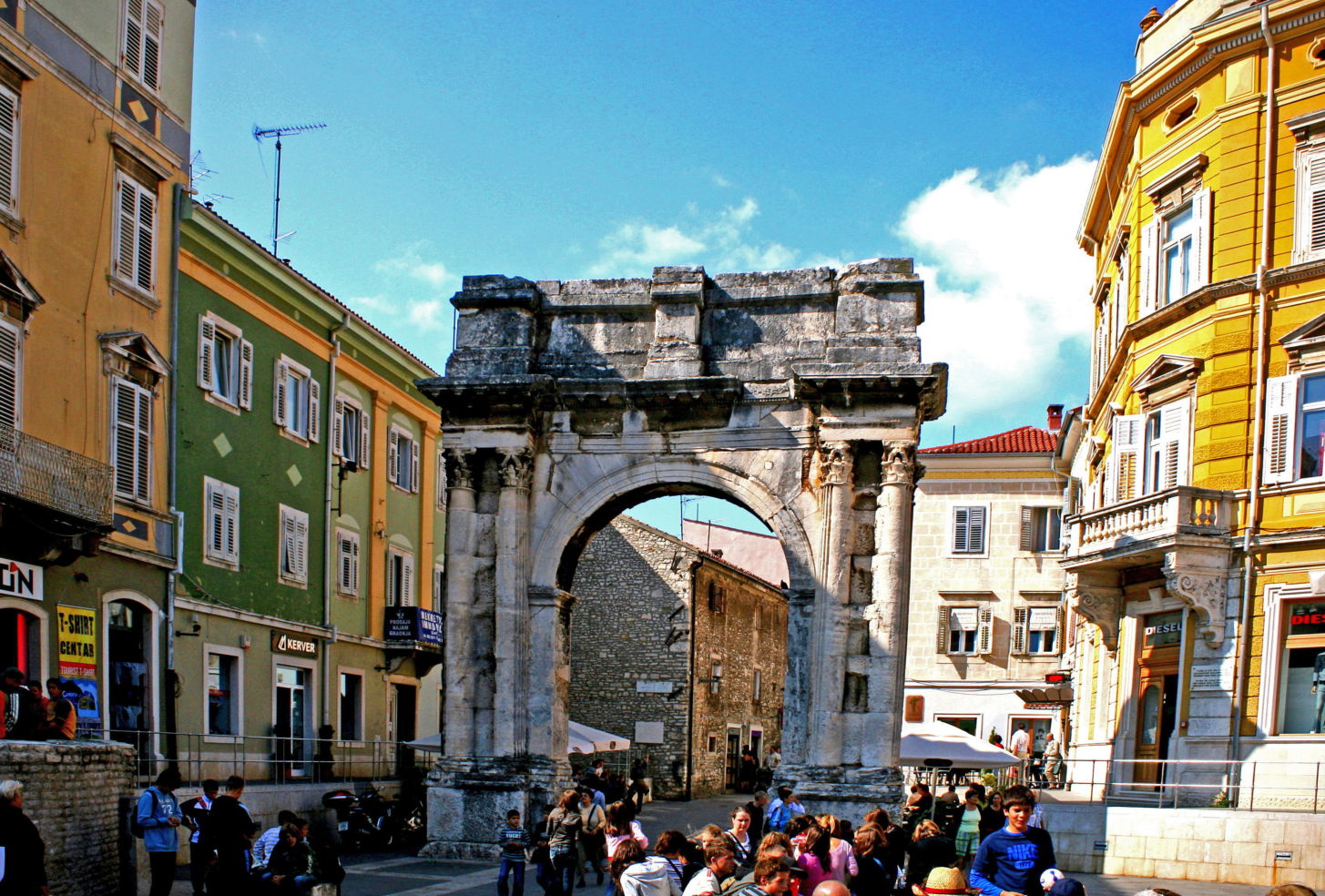 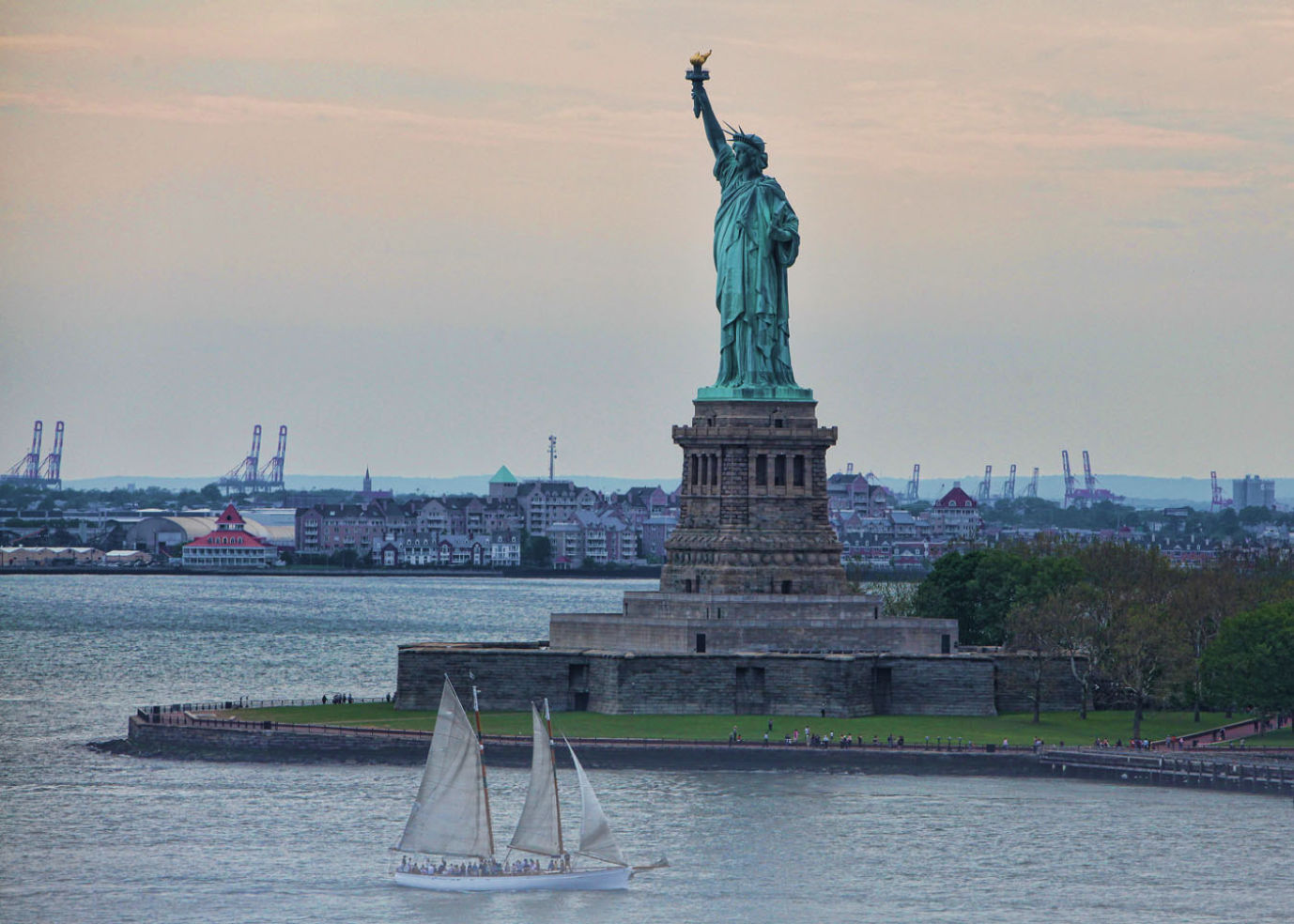 1 / 15 Photos
"Jamaica, because my Dad considers it his second home. I'd probably hit the beach while he golfed, but I'd join him for some saltfish and ginger beer!" —Rachel Mosely, Editorial Assistant.
"I would take my dad to the Galápagos because he's a huge nature guy and he would love to see the islands that inspired Charles Darwin's Origin of the Species." —Laura Michonski, Deputy Digital Editor.
"I would take my dad to Gothenburg, Sweden, where his grandmother immigrated from almost a century ago. She used to take ocean liners back to visit family and friends and kept many documents full of information, so it would be easy to retrace her steps and get in touch with our Nordic roots." —Danielle Contray, Senior Digital Editor.
Courtesy lornagruber/myBudgetTravel
"My Dad loves golf, so I'd take him to Scotland to play the course at St. Andrew's. Either that or a golf weekend in Myrtle Beach. Pebble Beach is a bit out of our price range..." —Kaeli Conforti, Digital Editorial Assistant.
Courtesy bradleypjohnson/Flickr
"Kentucky's Bourbon Trail for distillery tours and tastings." —Nicholas DeRenzo, BT contributor.
Courtesy InnerSpirit/Flickr
"I'd take him to Gates of the Arctic National Park, Alaska. The farthest north he's ever been. He turns 81 this year, and it would be awesome." —‏@akonthego via Twitter
Courtesy mmiwig/myBudgetTravel
"I would take him on a cruise through the Panama Canal. As long as I can remember that's the one trip he has always wanted to do." —Ashley Wauters Hedeen
"I would take my dad to South Africa. A new continent to visit and memories to make since he started my love of exploring." —‏@JM7755 via Twitter
Courtesy alexgbaguio/myBudgetTravel
"My father has always wanted to go to China. I would love to have him and I go for six months and explore ancient China...see history, live it." —Hannah Elizabeth Eddy
"I would love to go pub hopping in the UK with my dad! In the US, I would have to say Portland or Asheville. Hippies, beer, and lots of stuff to do outdoors!" —Elise Petro
Courtesy kellybudget/Flickr
"My Dad passed away in November of 2010. One of the things we talked about that year was where he would have wanted to visit if he had the opportunity. He said he always wanted to see the fjords of Norway. So that's where we would go if I could have taken my Dad on a trip anywhere in the world." —Travel with Kevin and Ruth
Courtesy jnr825/Flickr
"If my dad were still alive, I'd take him on a cruise around the world. He always wanted to go but was not able to." —@suemagic via Twitter.
"Instead of giving Dad a neck tie for Father's Day, take him to Croatia, birthplace of the tie." ‏—@FarWriter via Twitter
Courtesy Buqo/myBudgetTravel
"That's good question...I guess New York or parts of Italy." —Leia Todaro
Courtesy Coolcameragirl/Flickr
"I would take my dad to Alaska for Father's Day." —@KelseyIvey via Twitter

We asked our readers and travel editors where they’d take their Dads for Father’s Day—and they delivered. Just in time for Father’s Day, we present 15 travel-inspiring vacation ideas dedicated to Dad.