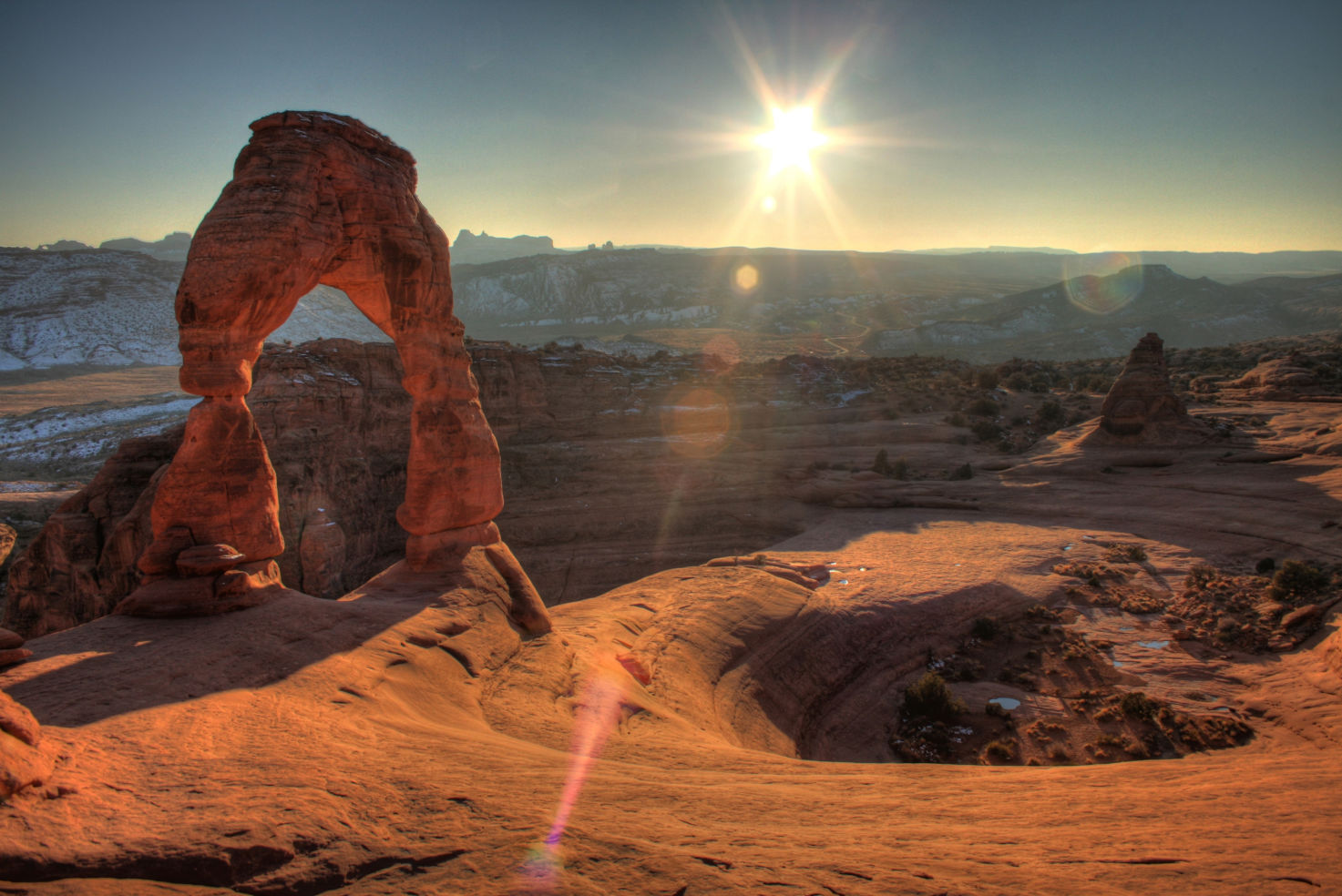 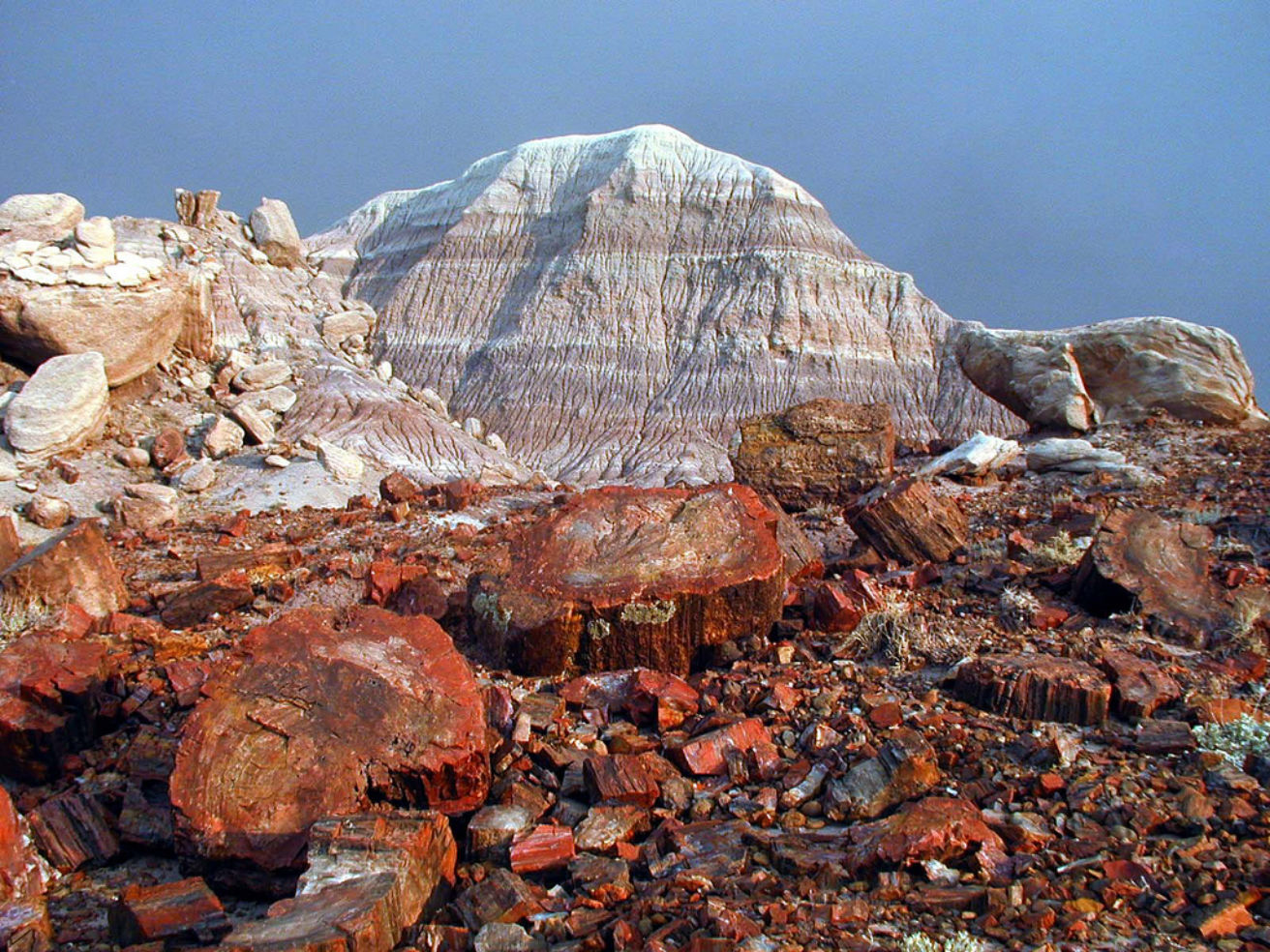 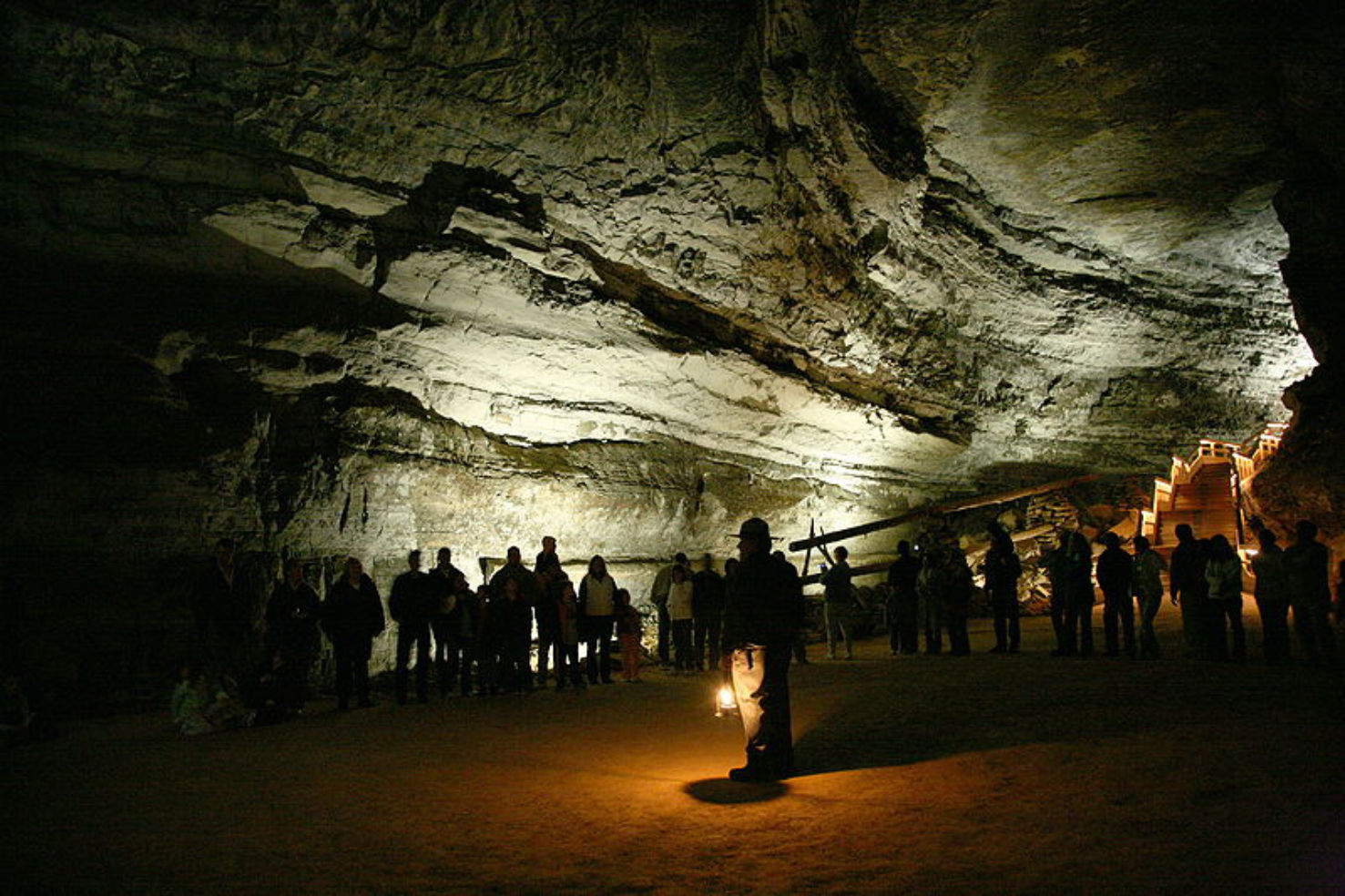 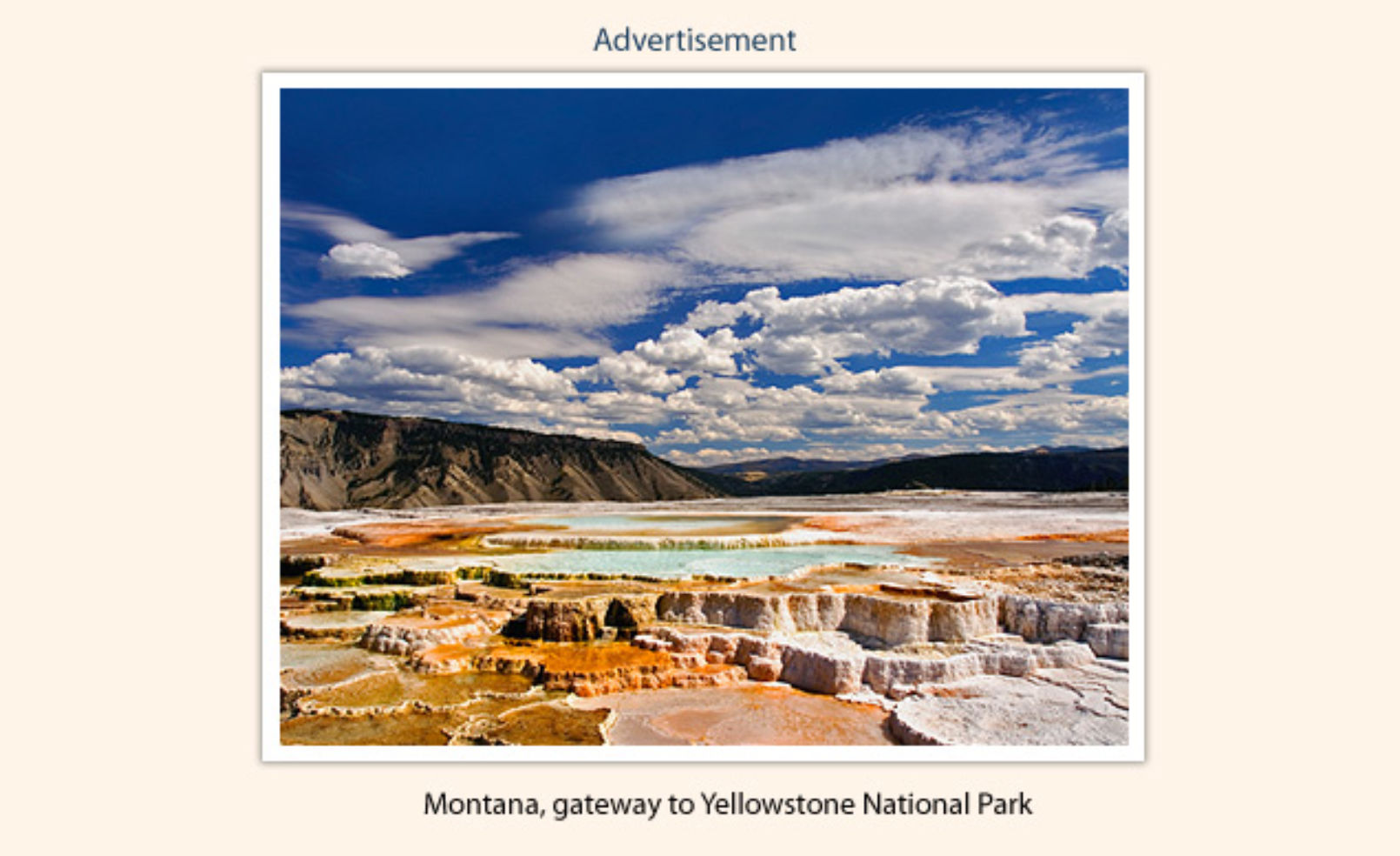 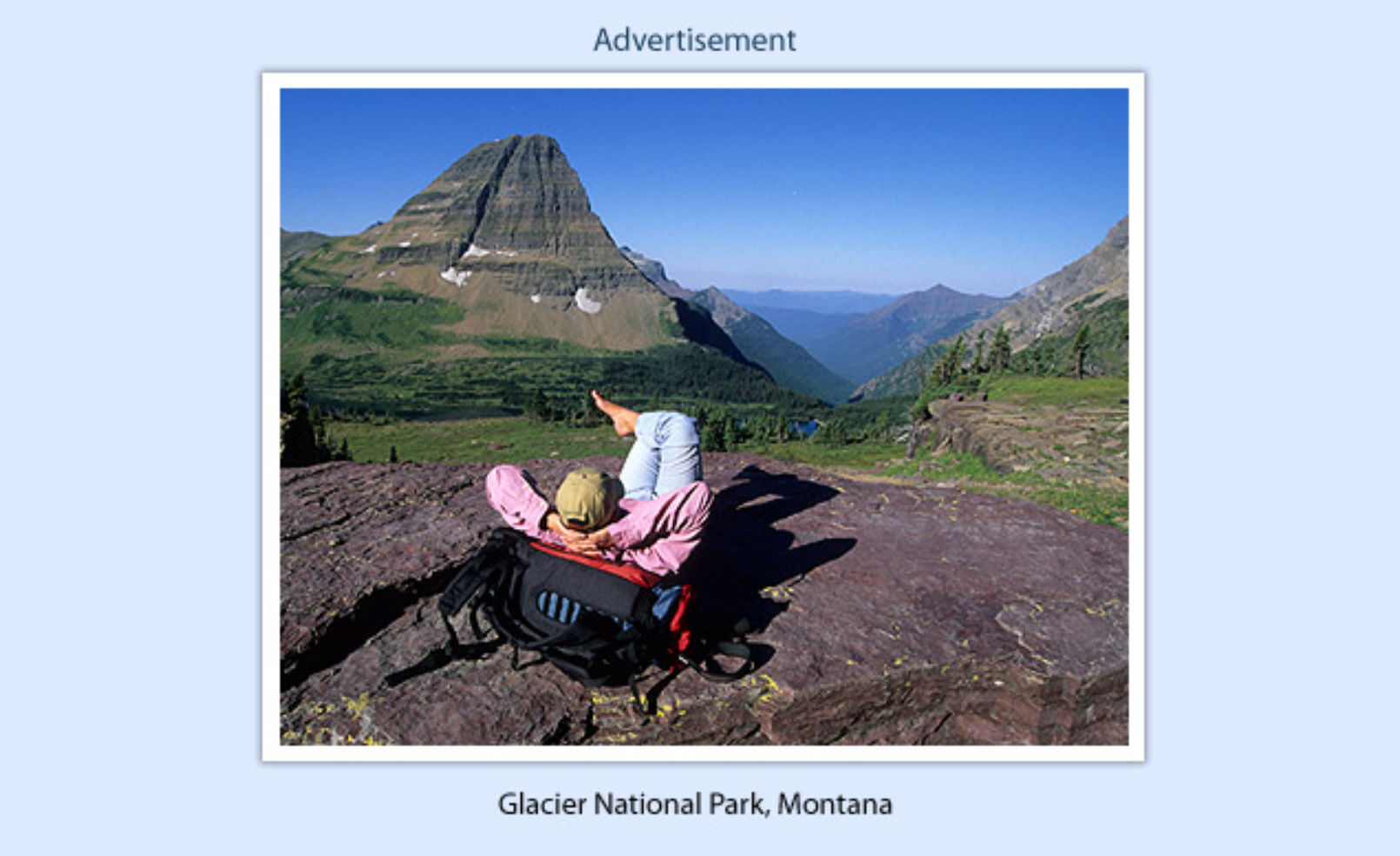 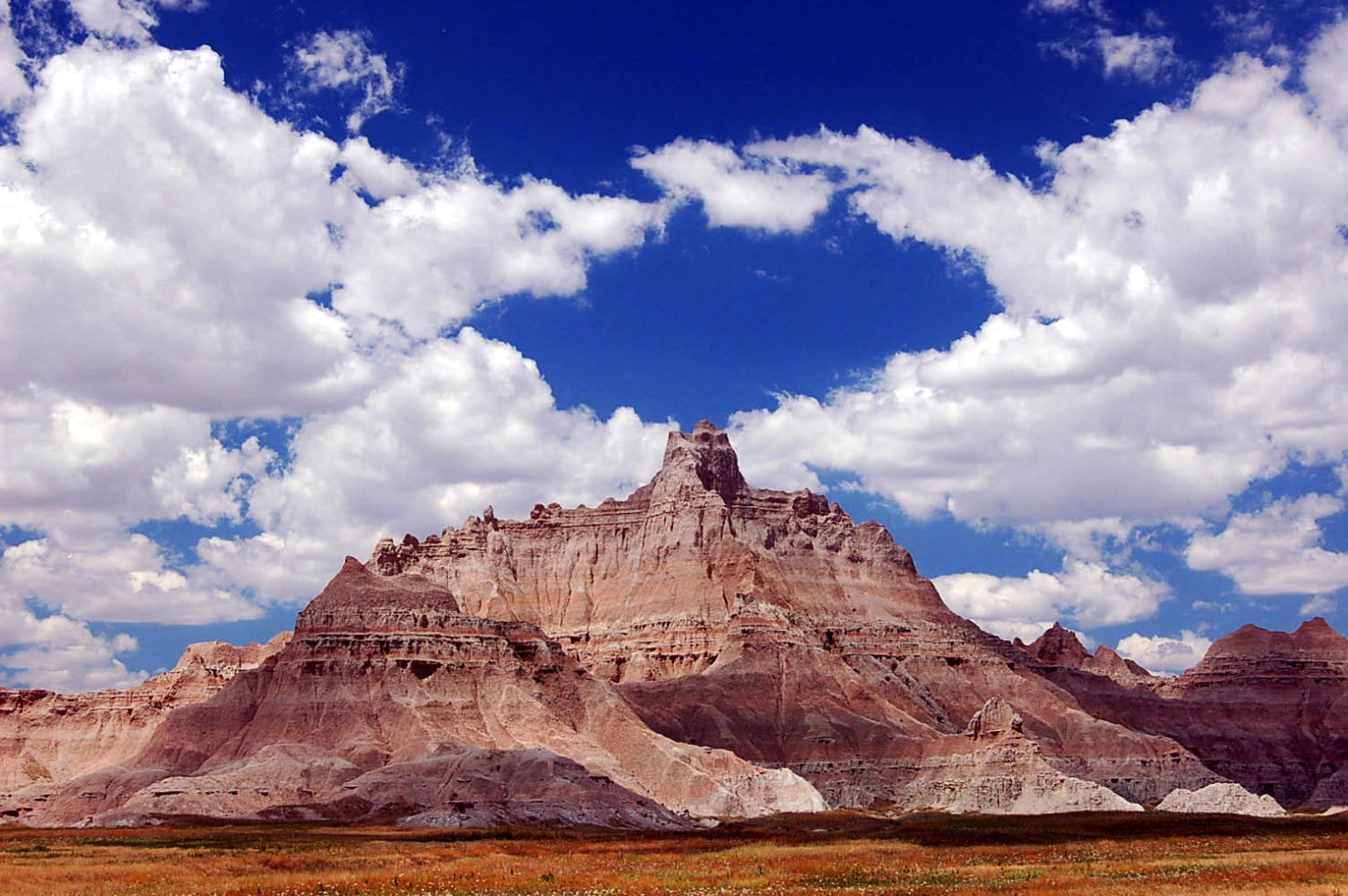 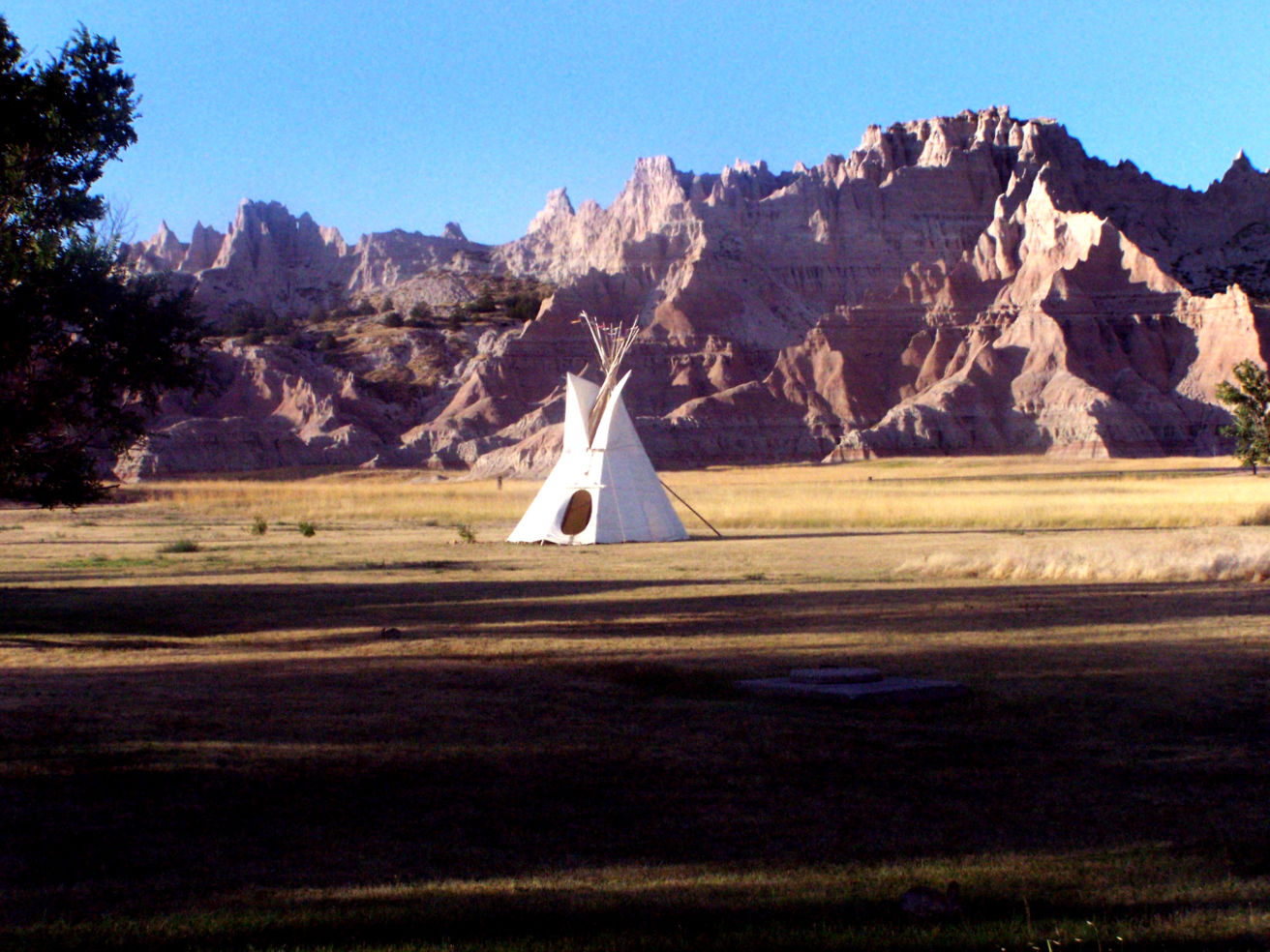 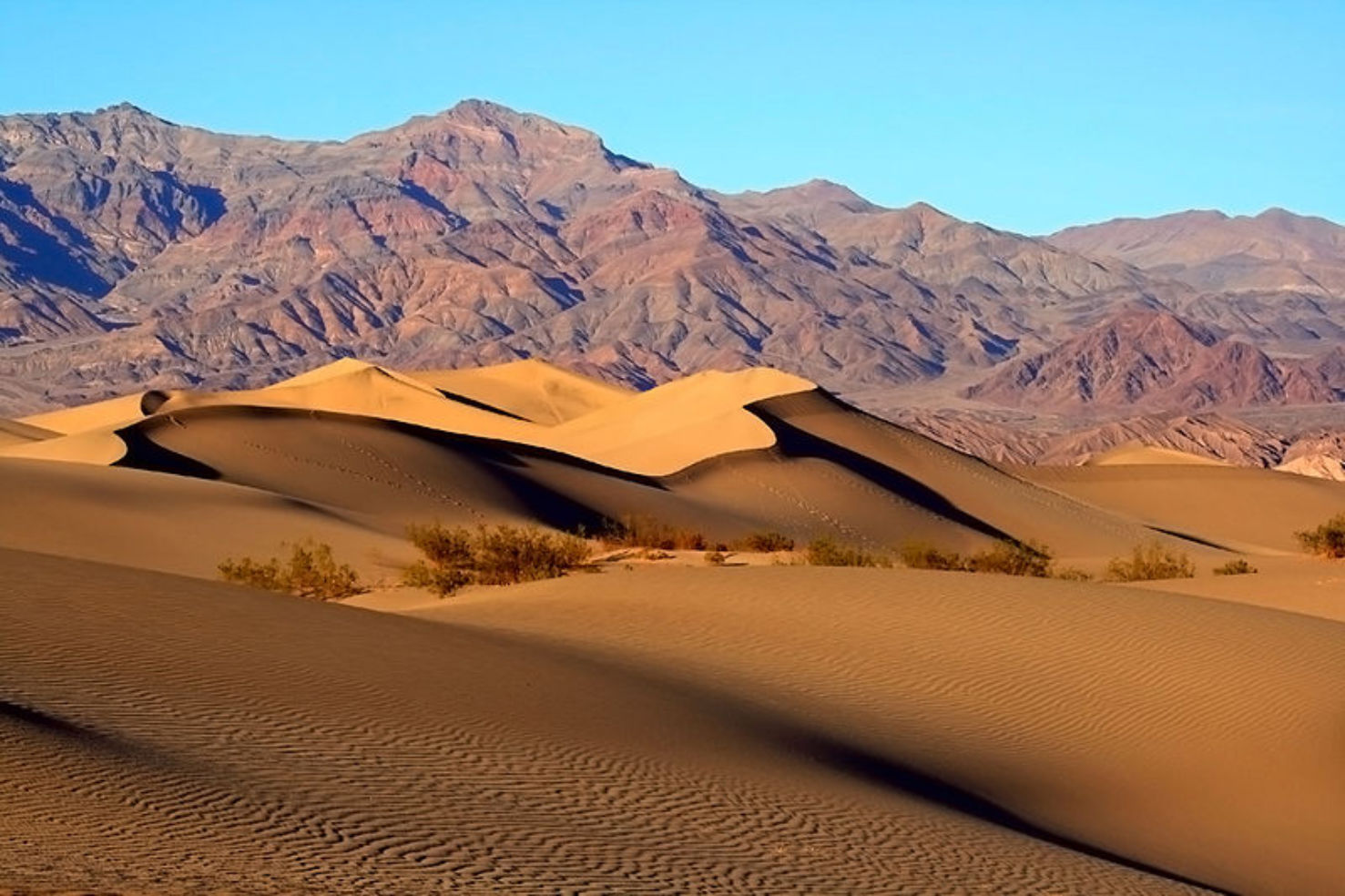 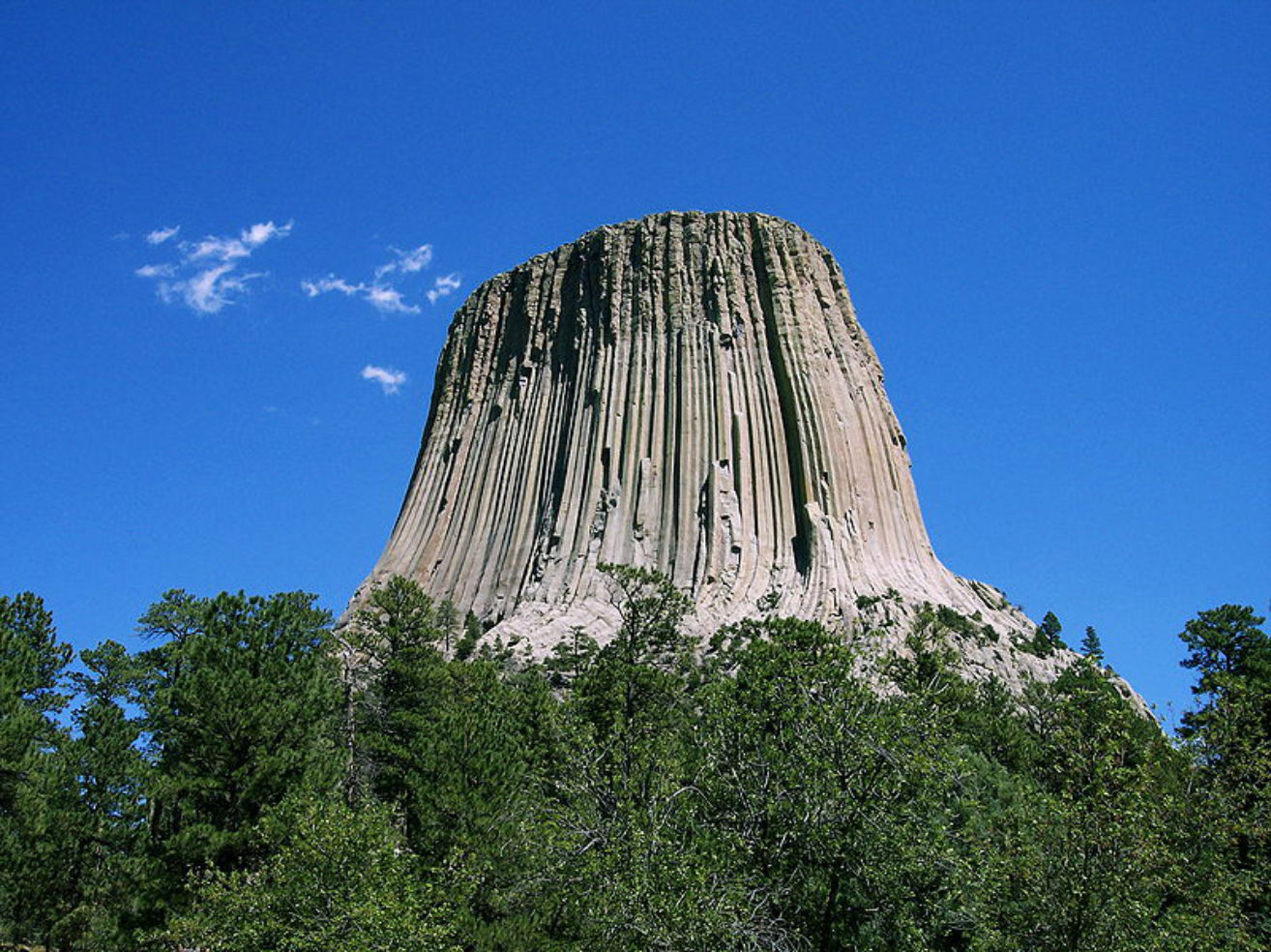 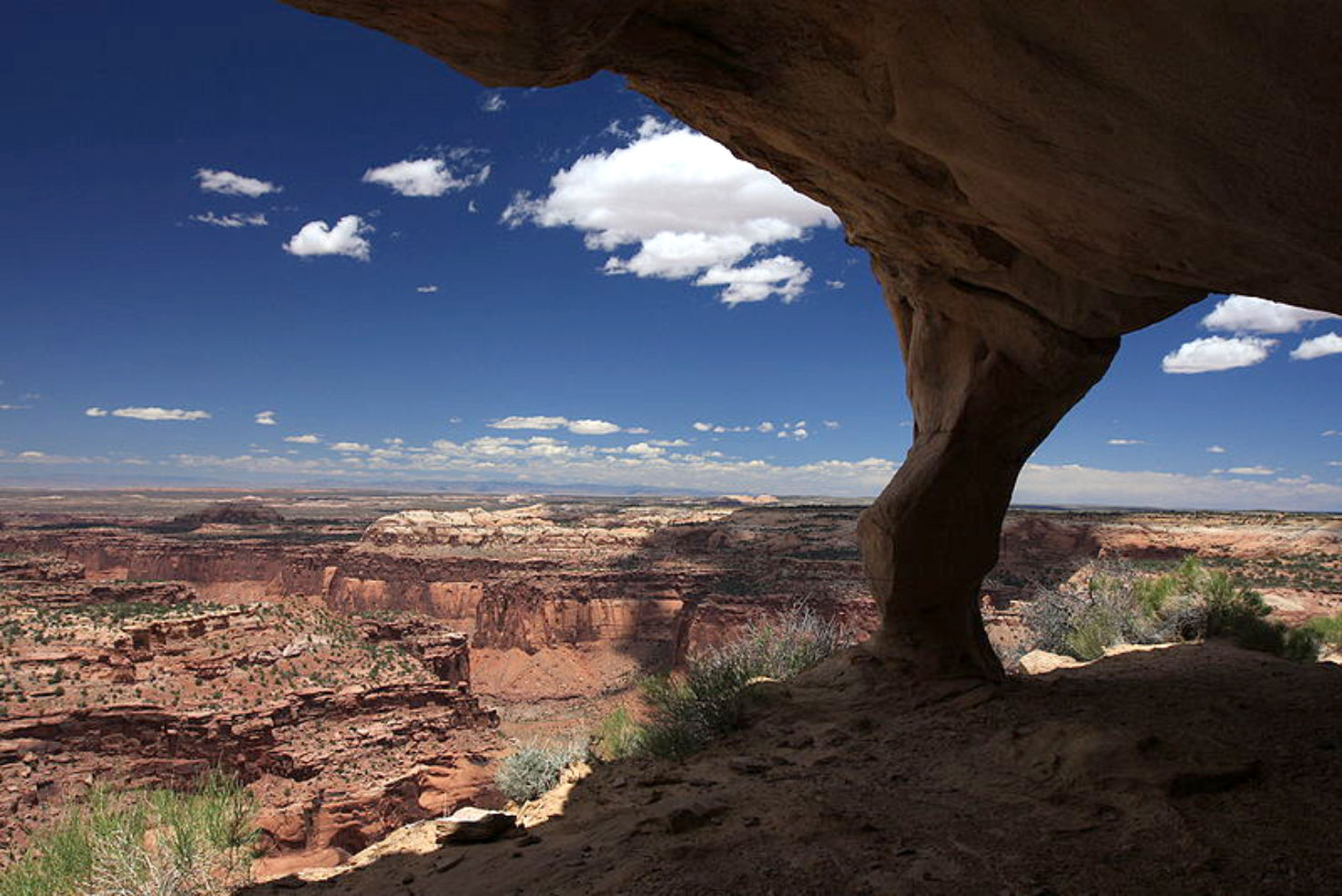 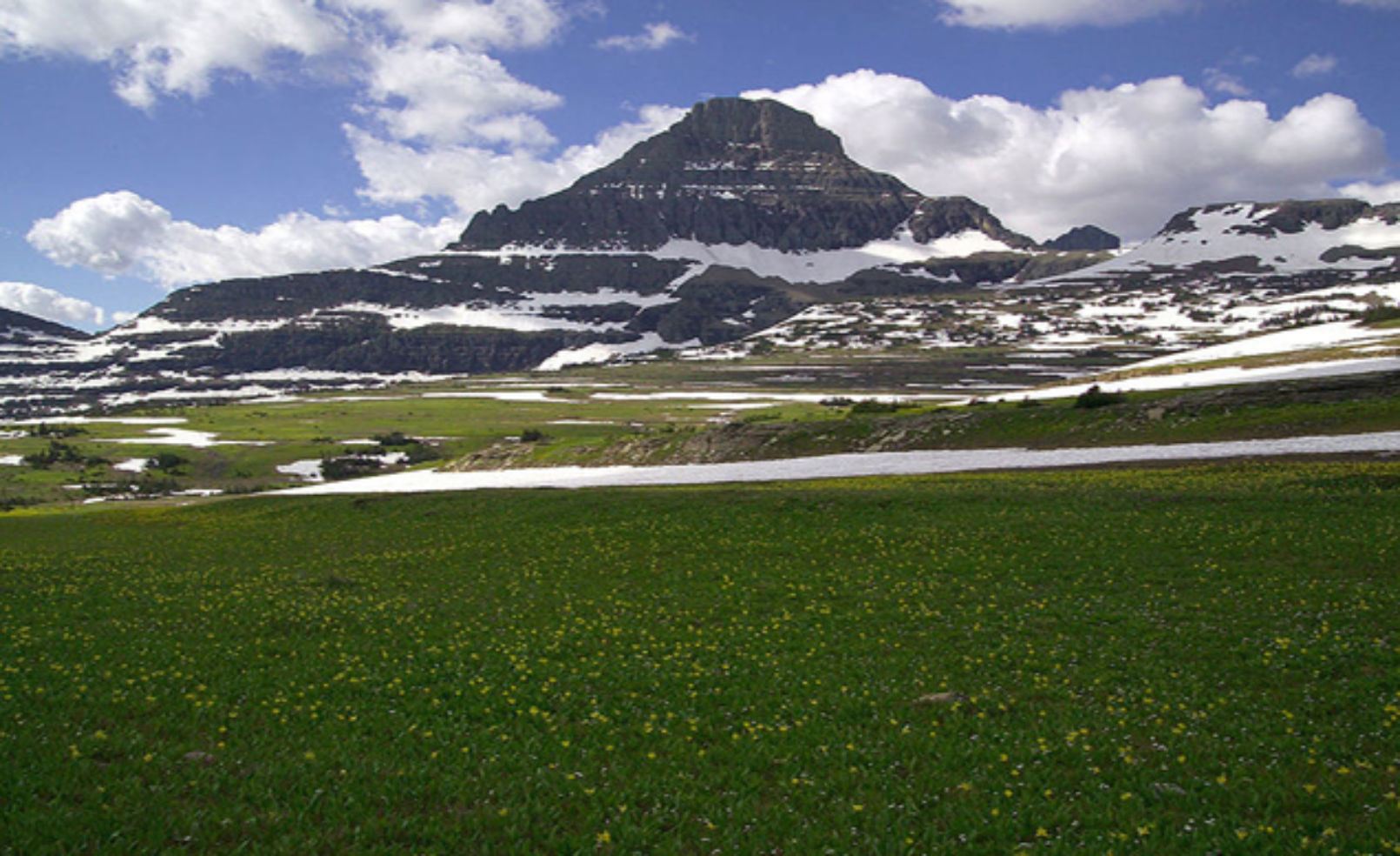 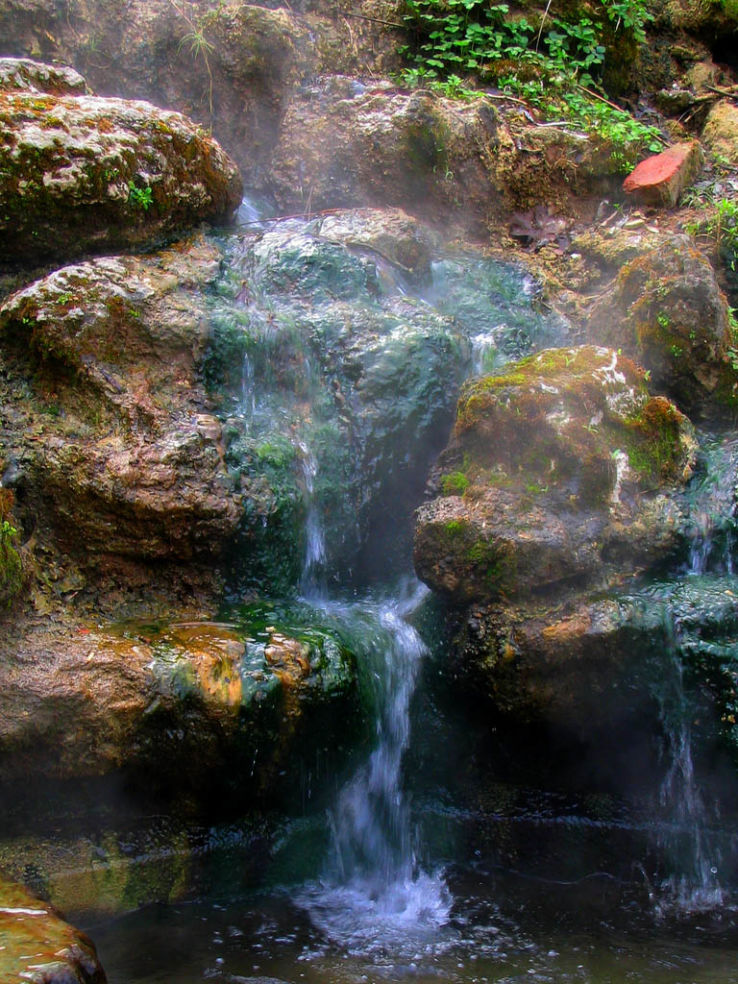 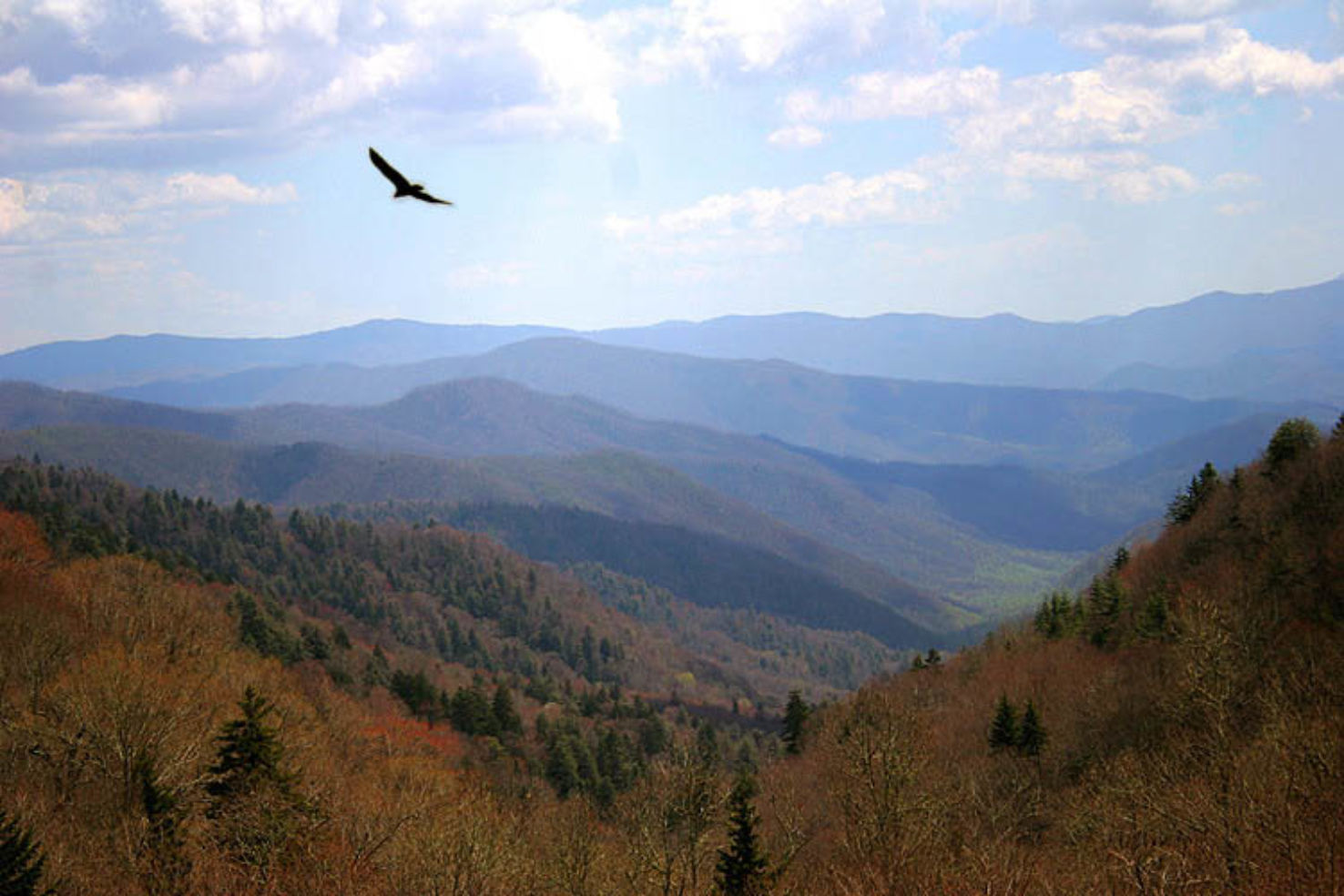 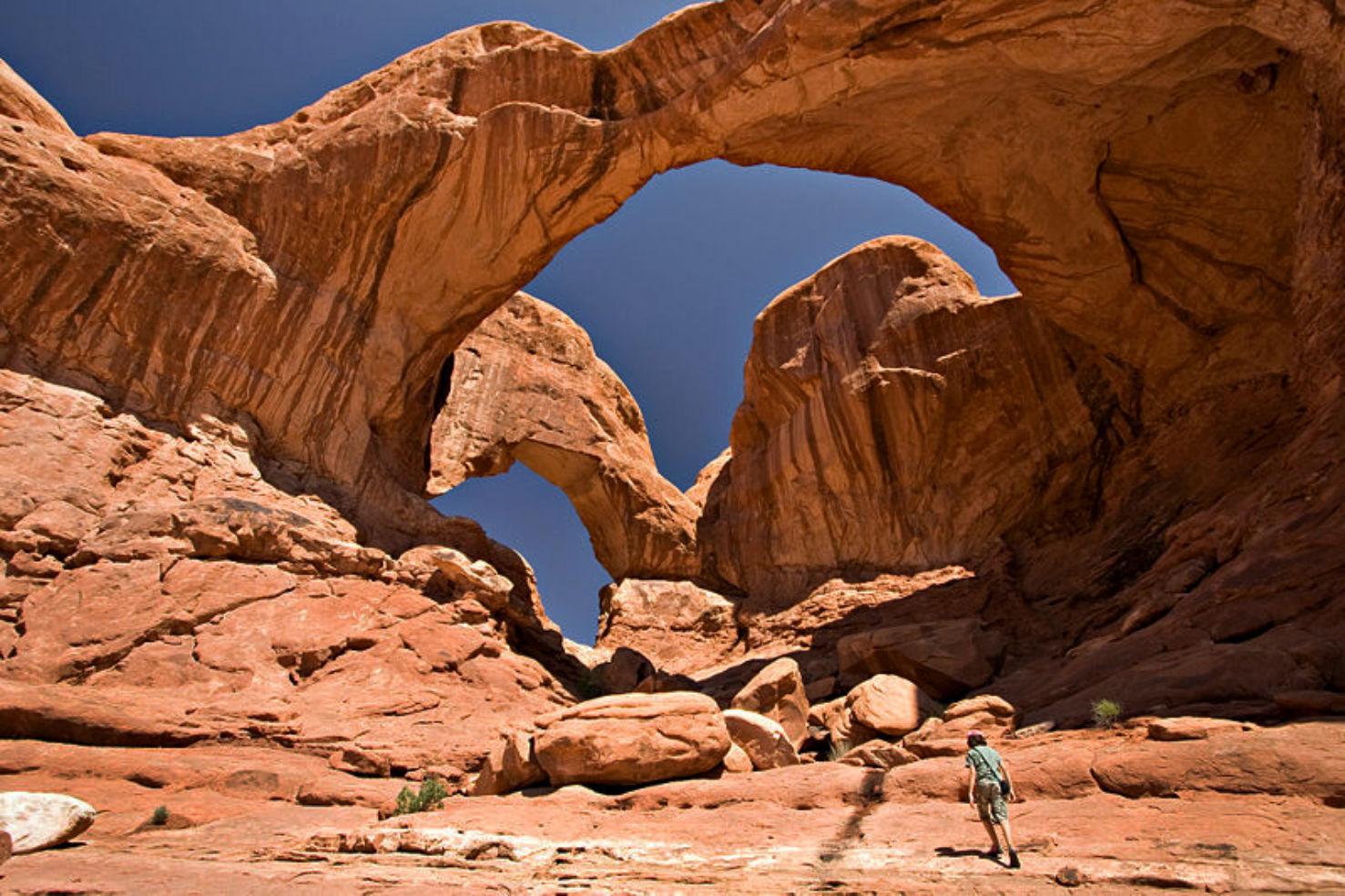 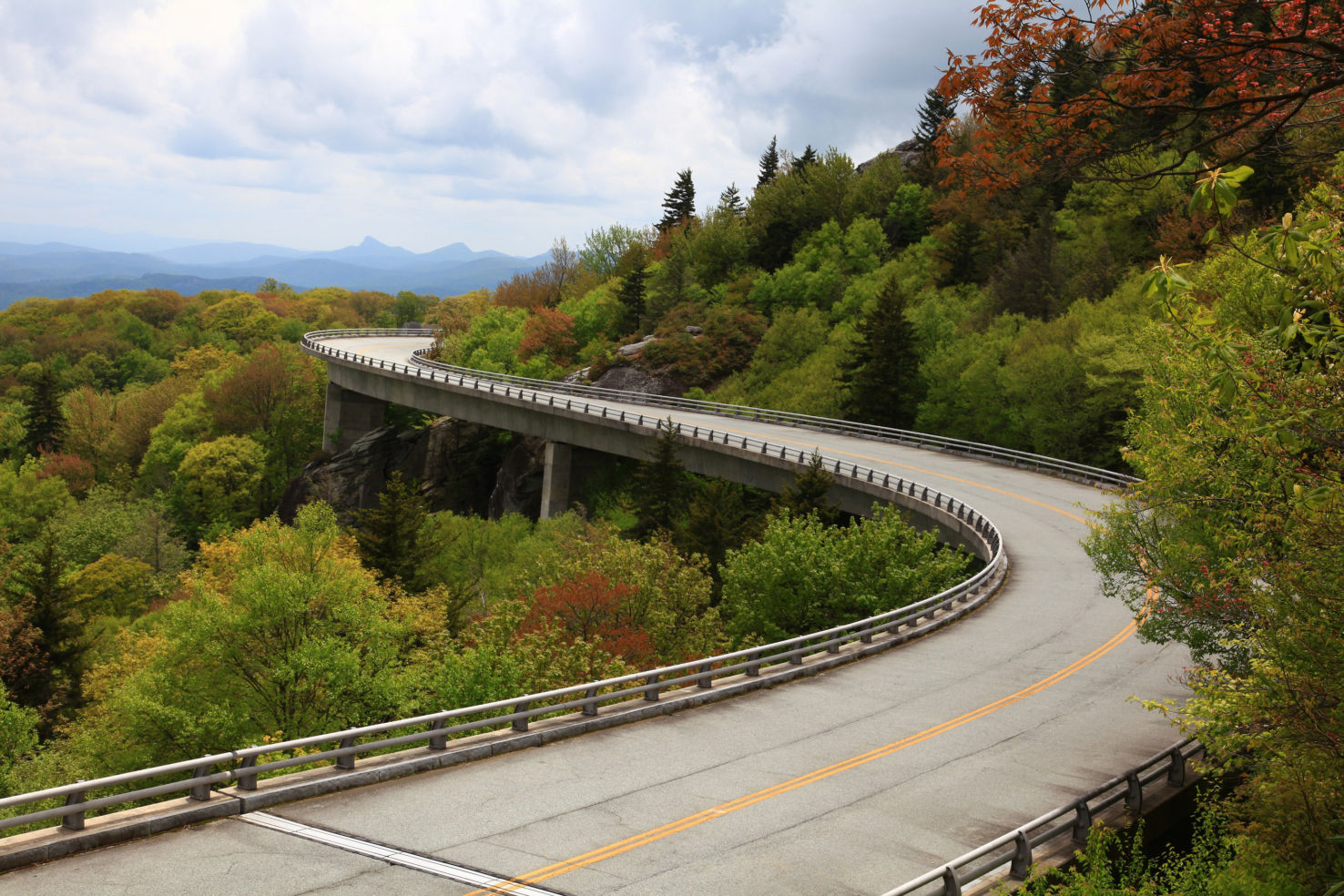 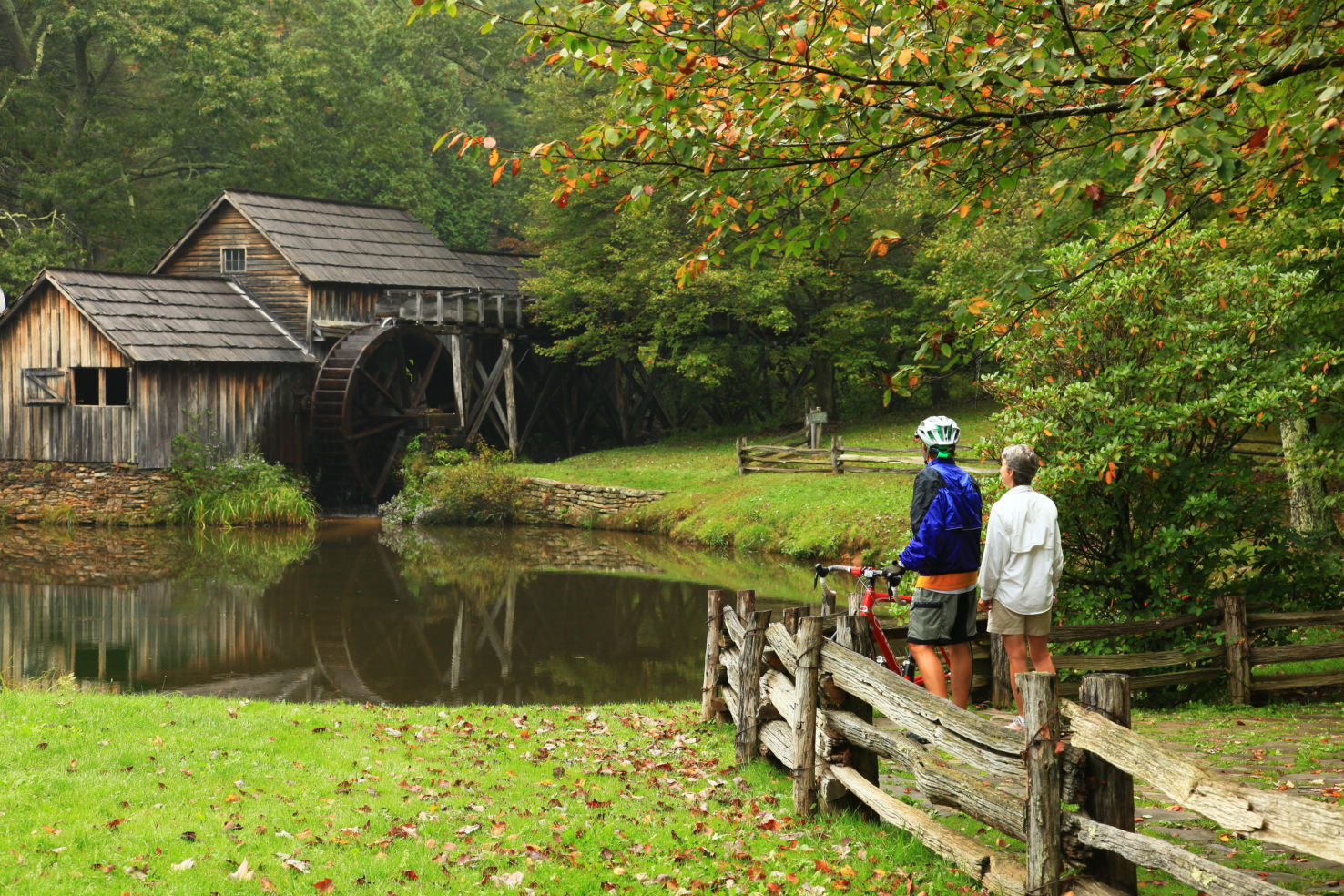 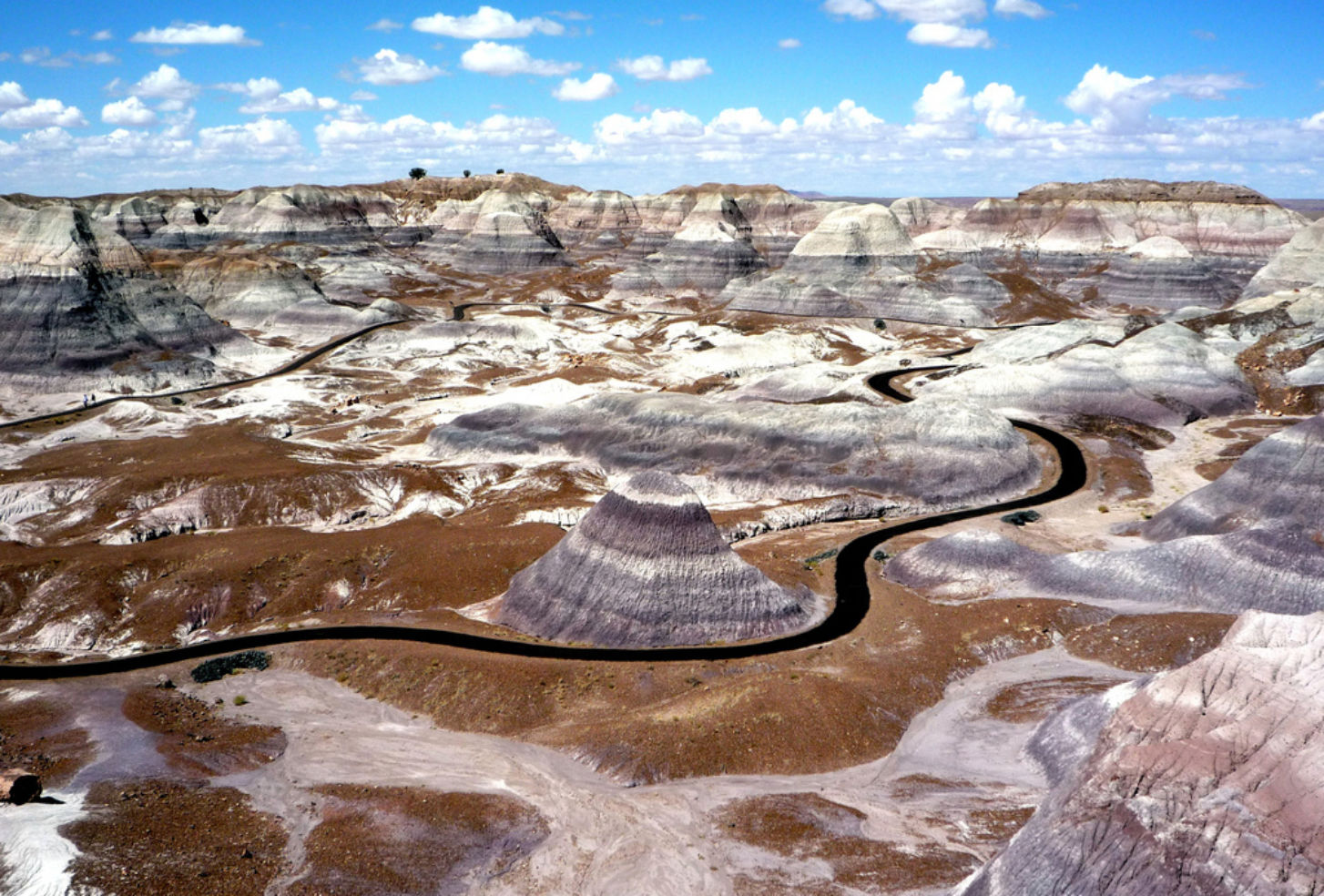 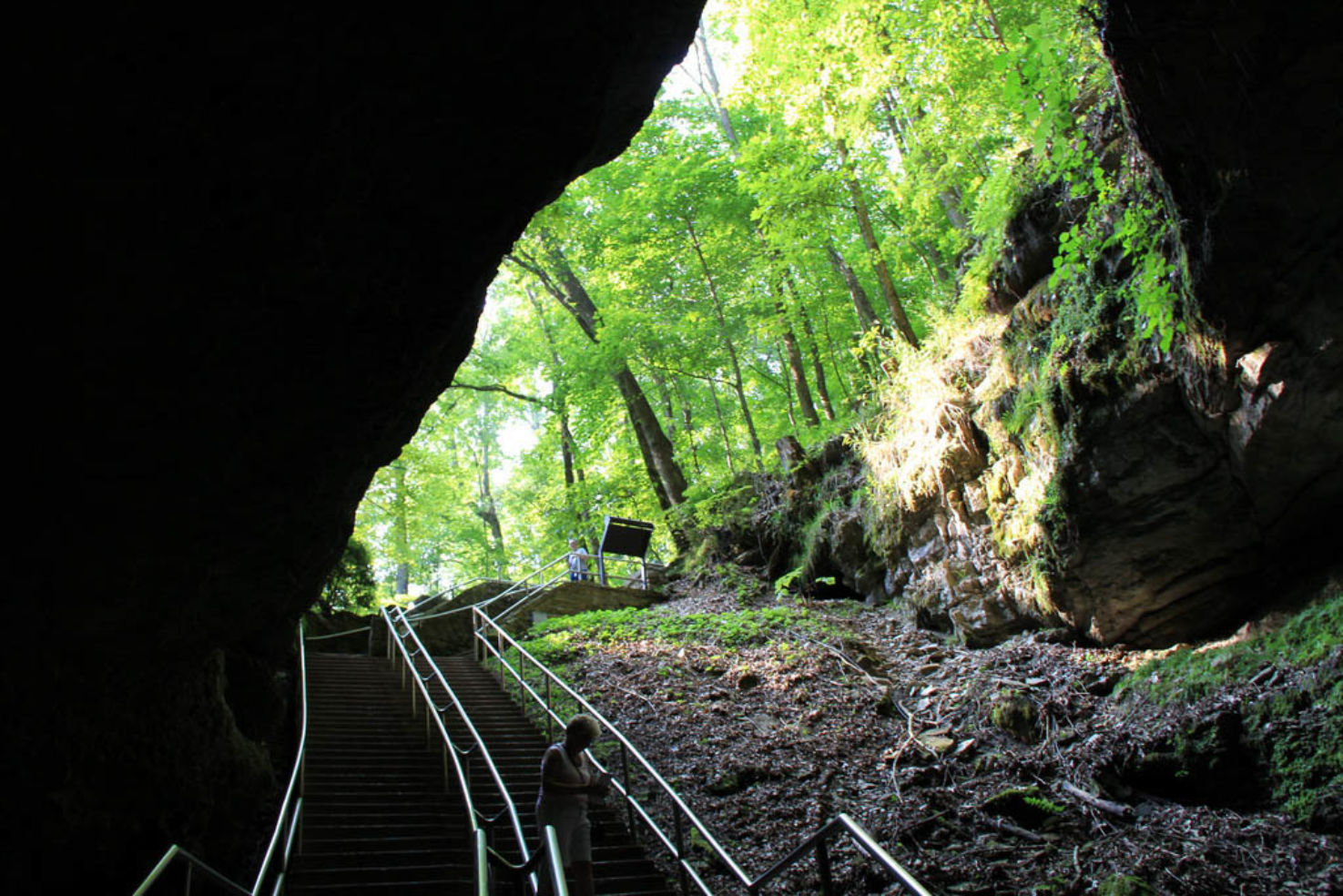 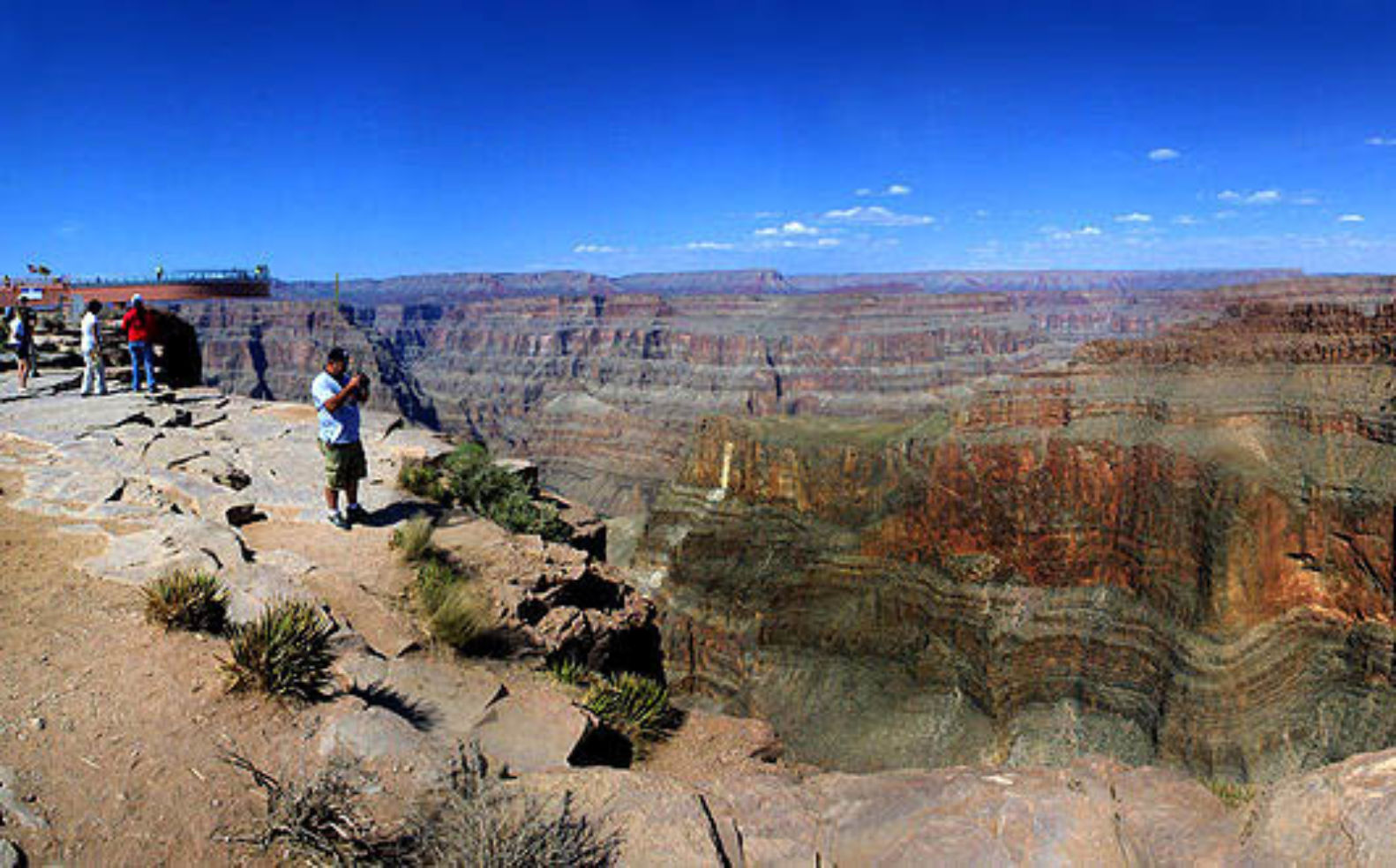 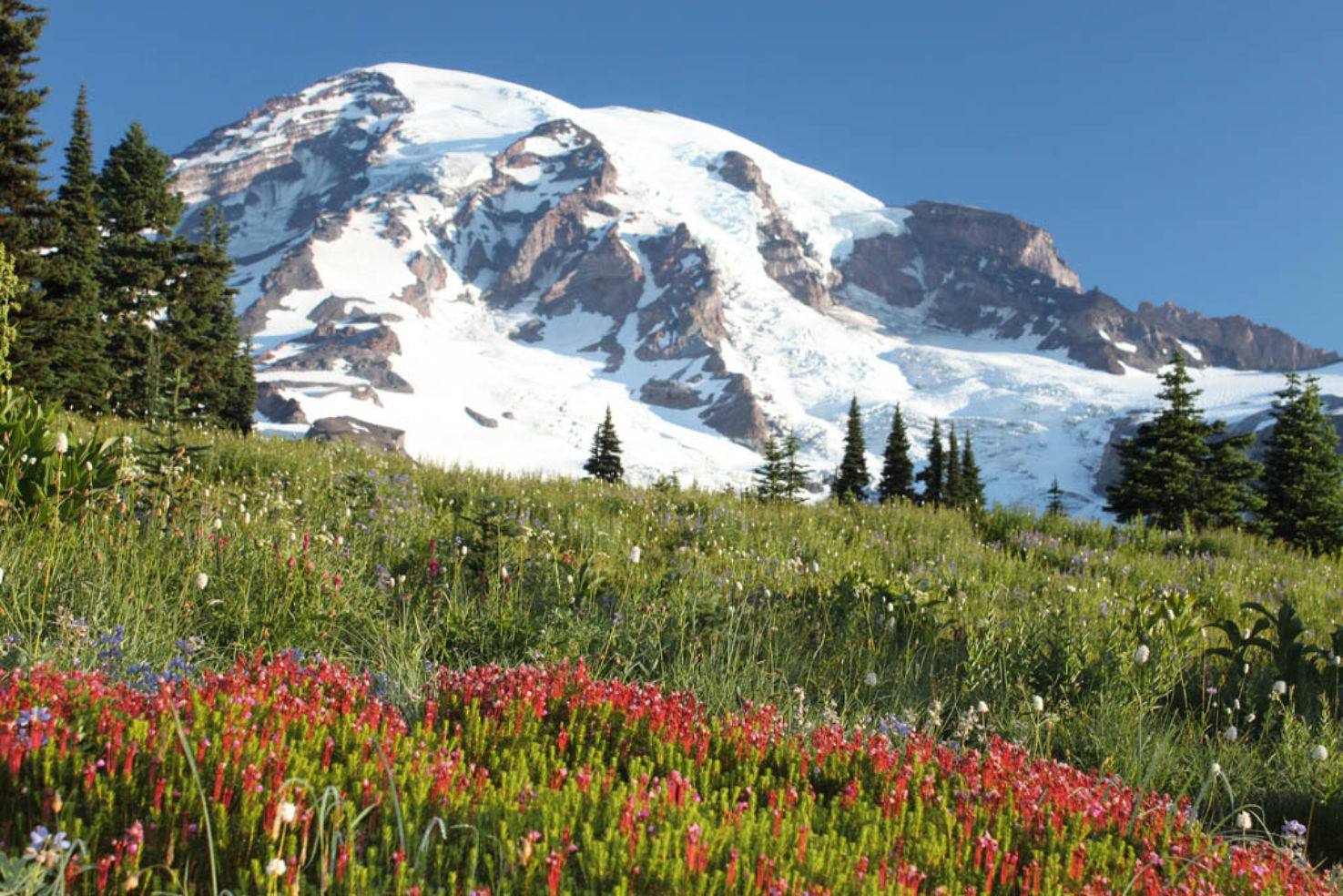 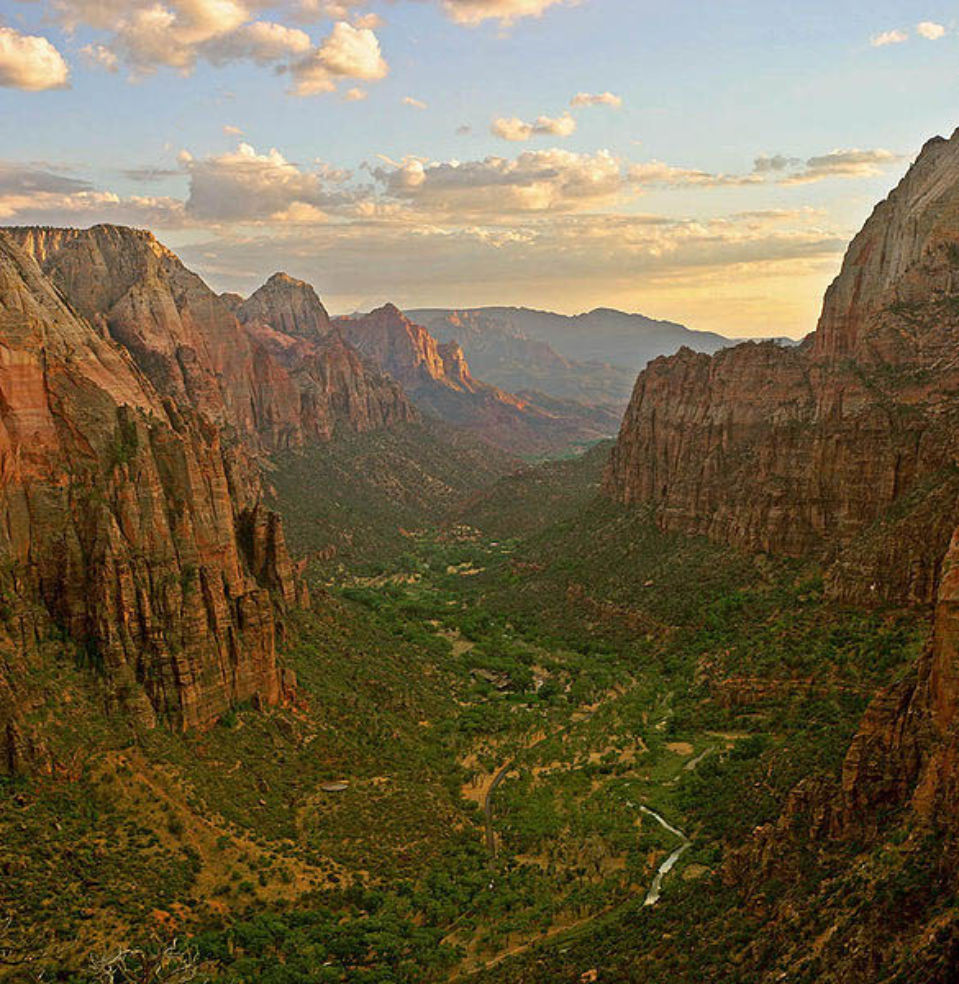 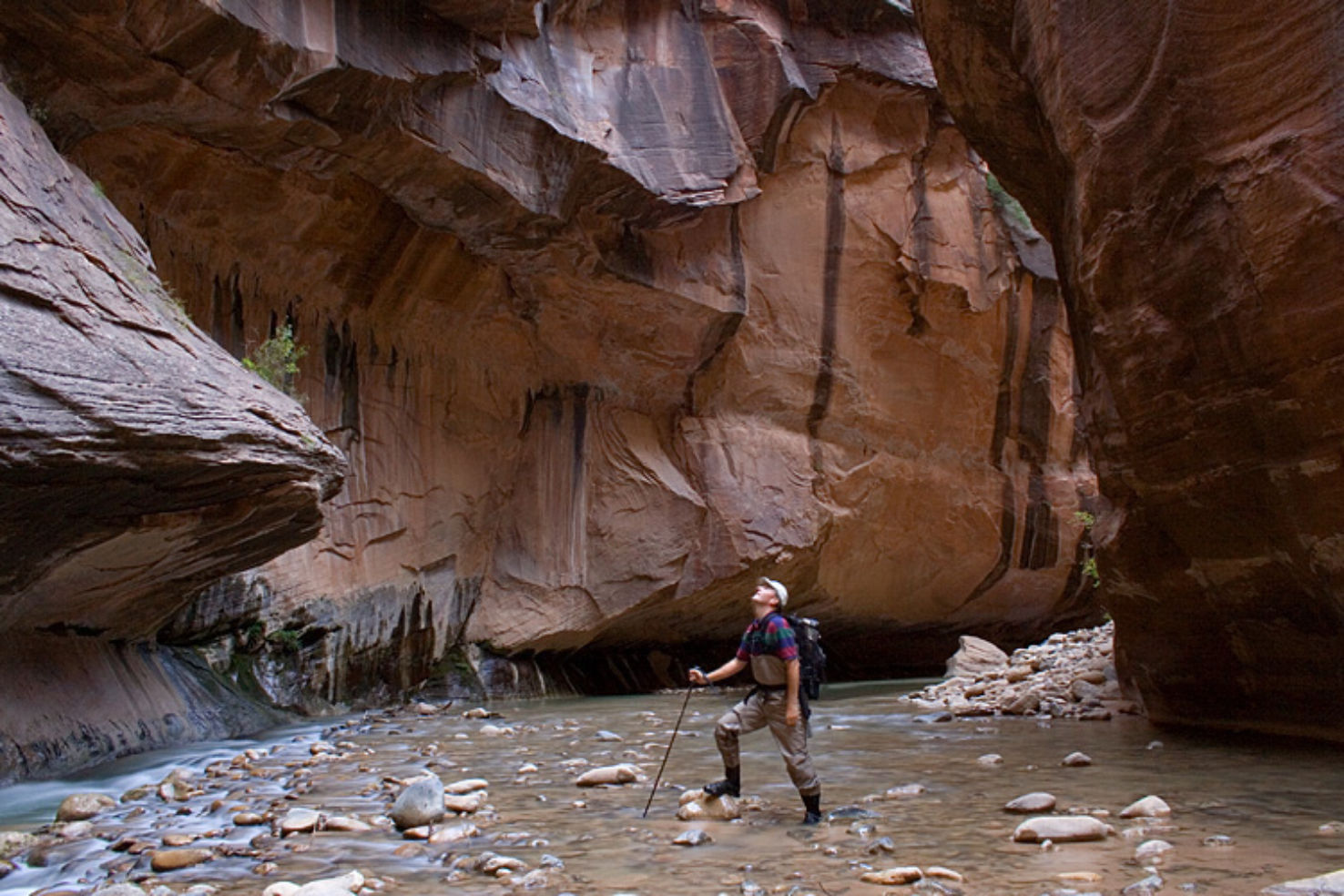 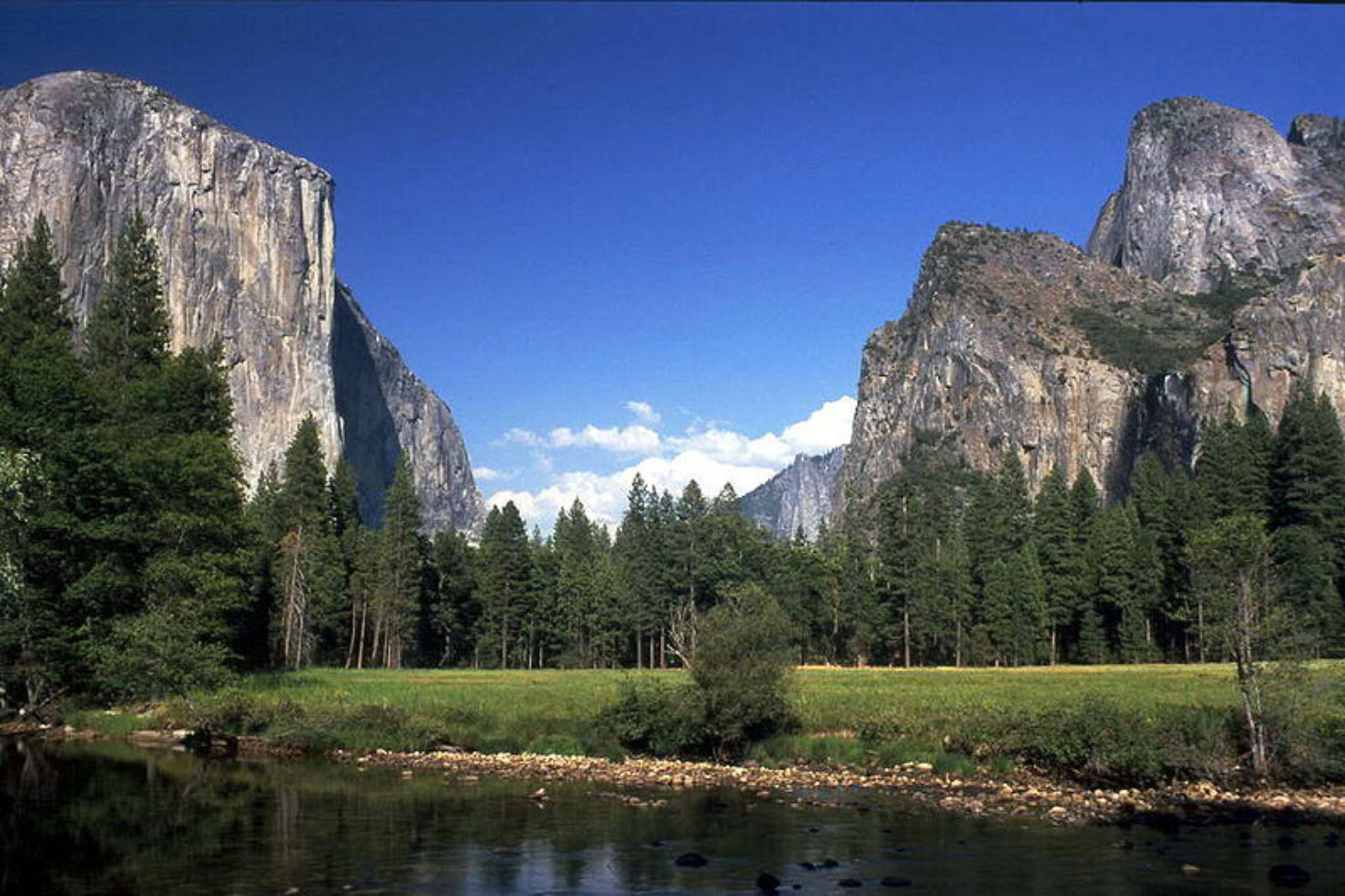 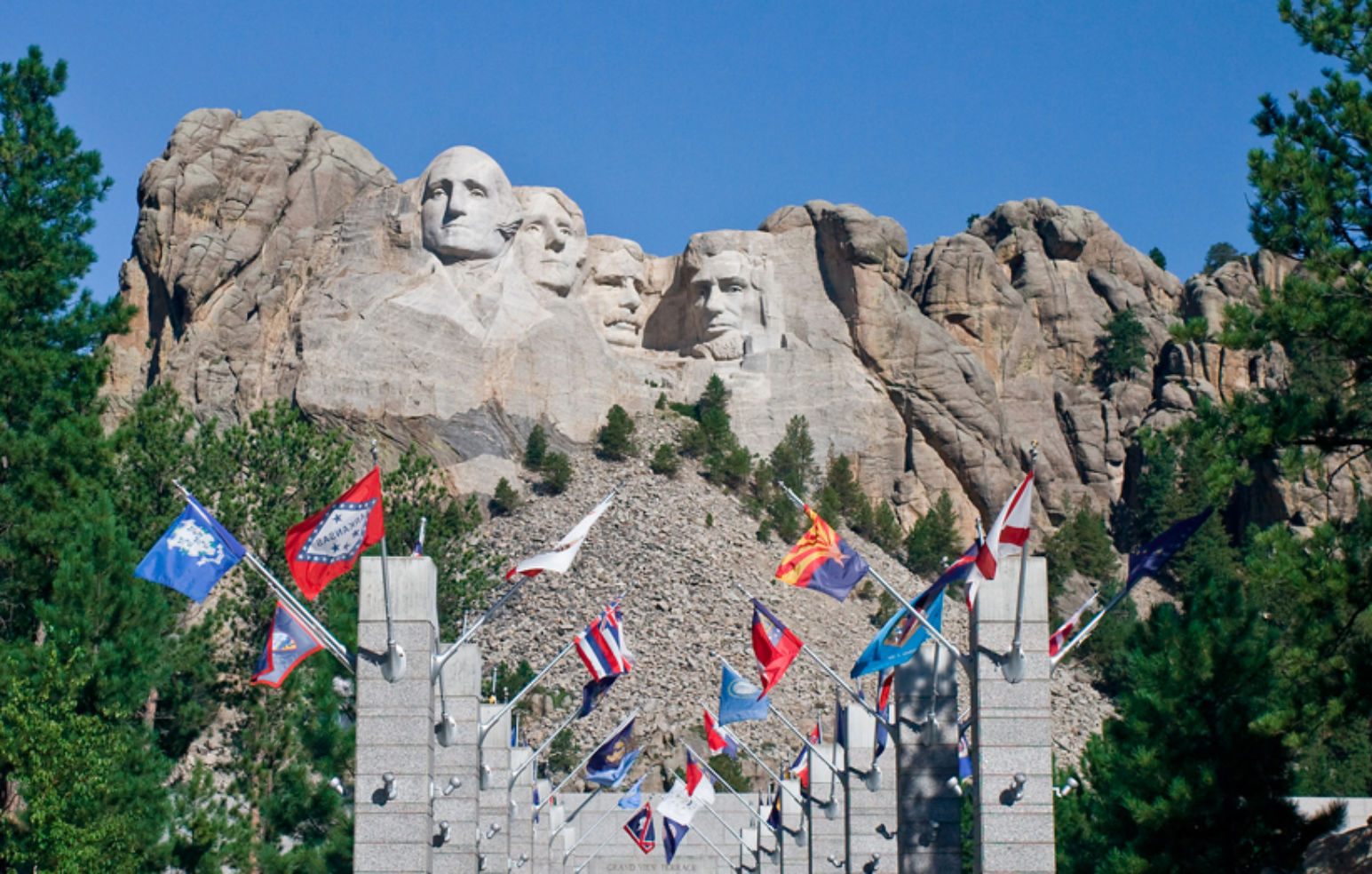 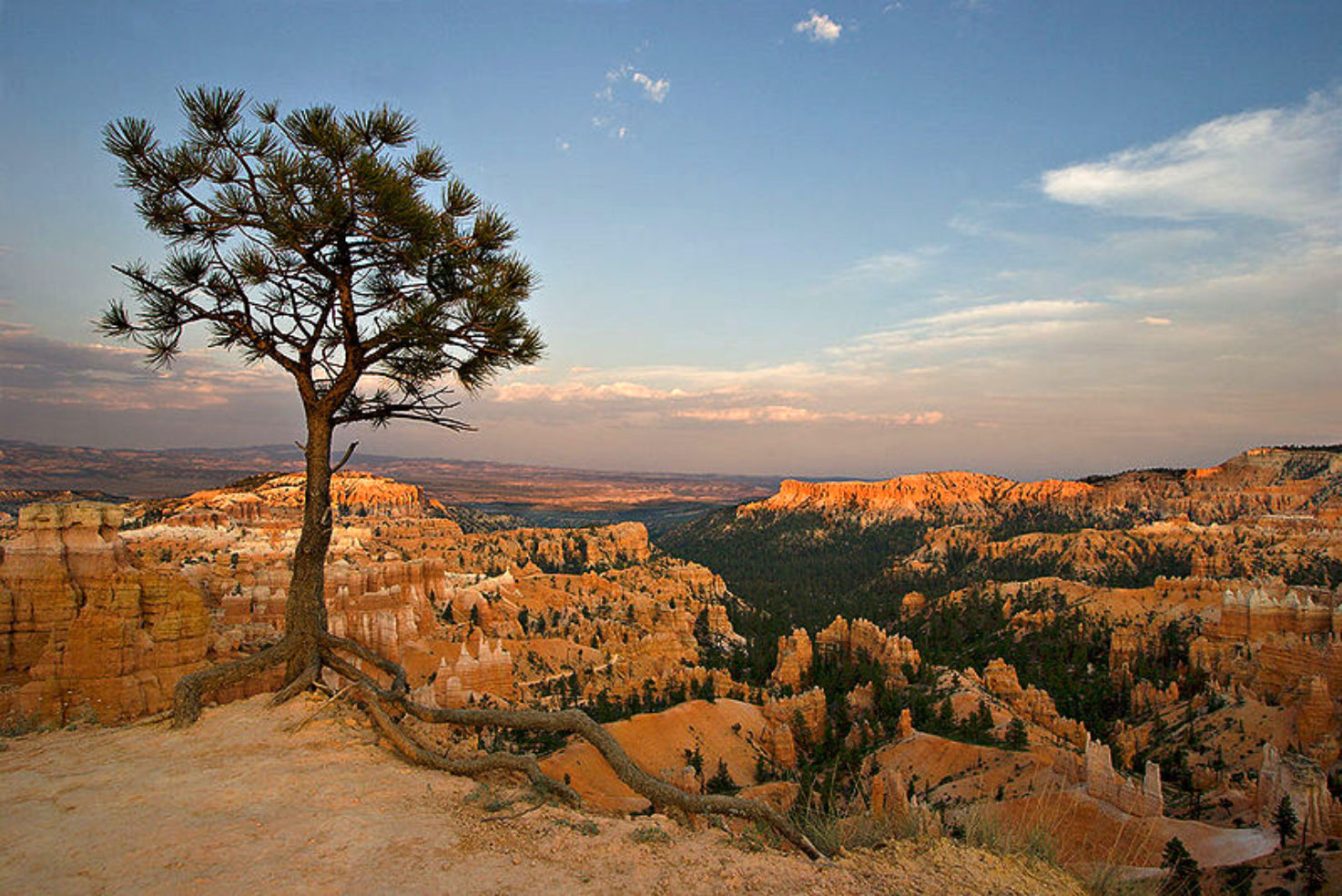 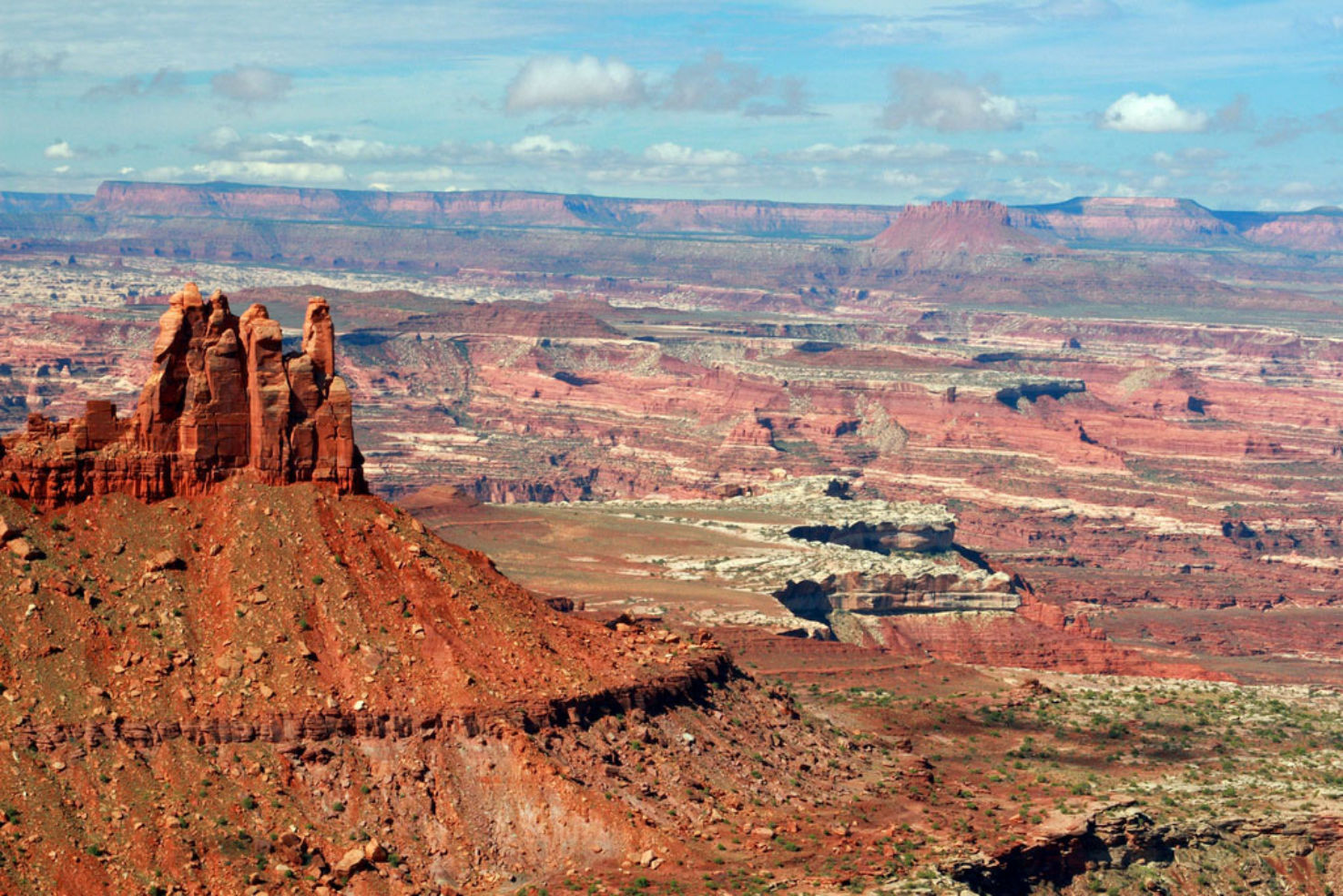 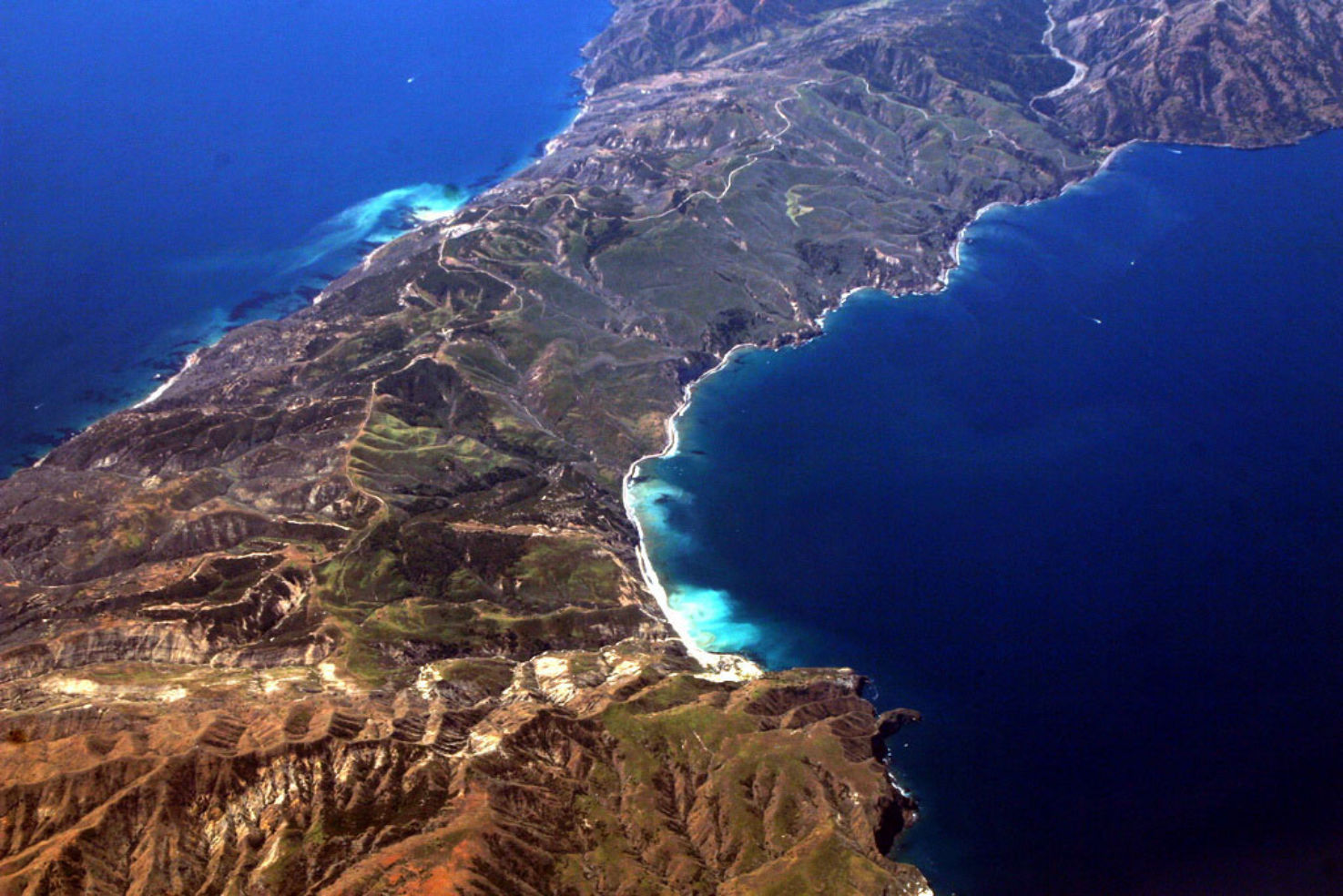 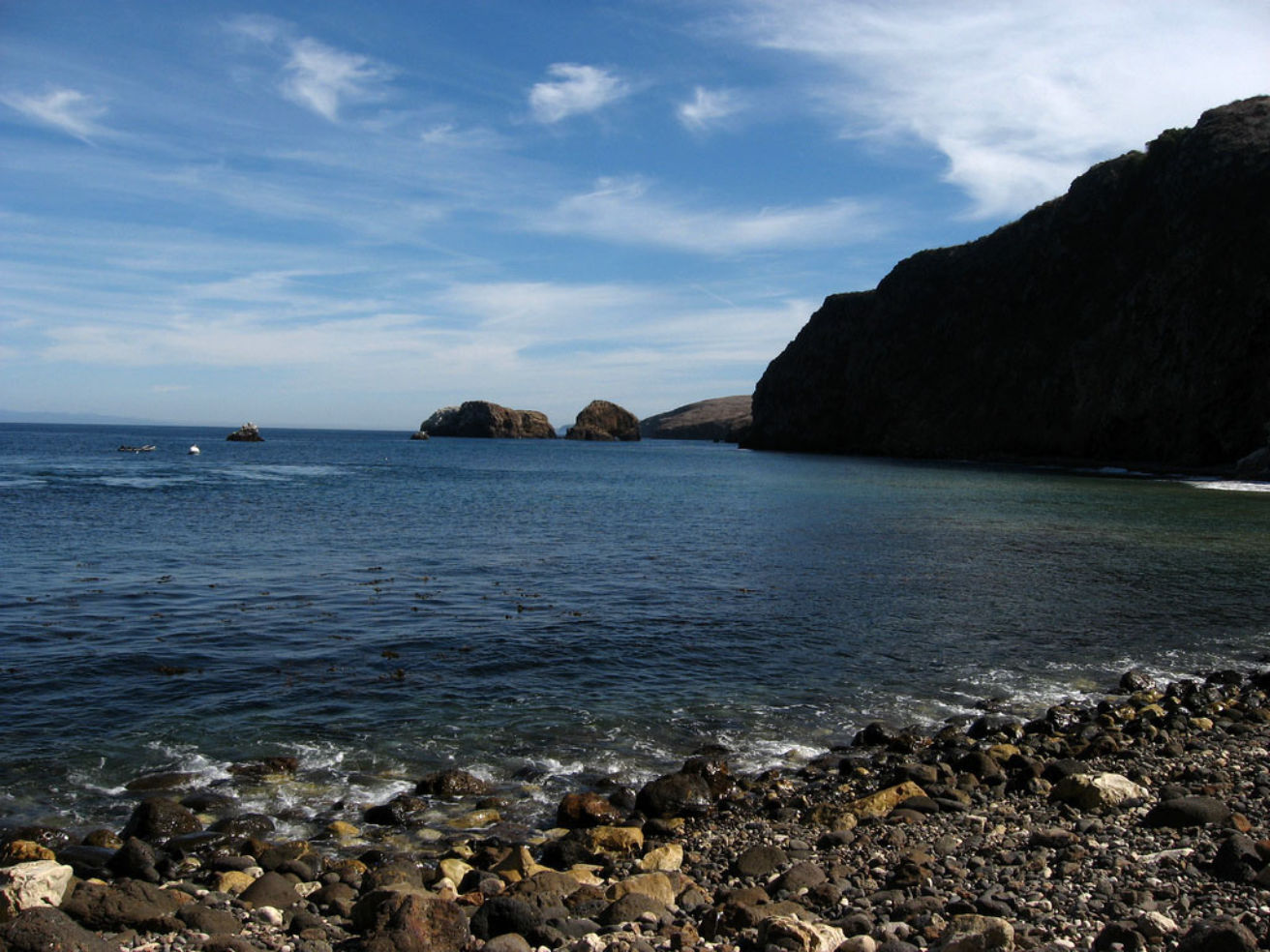 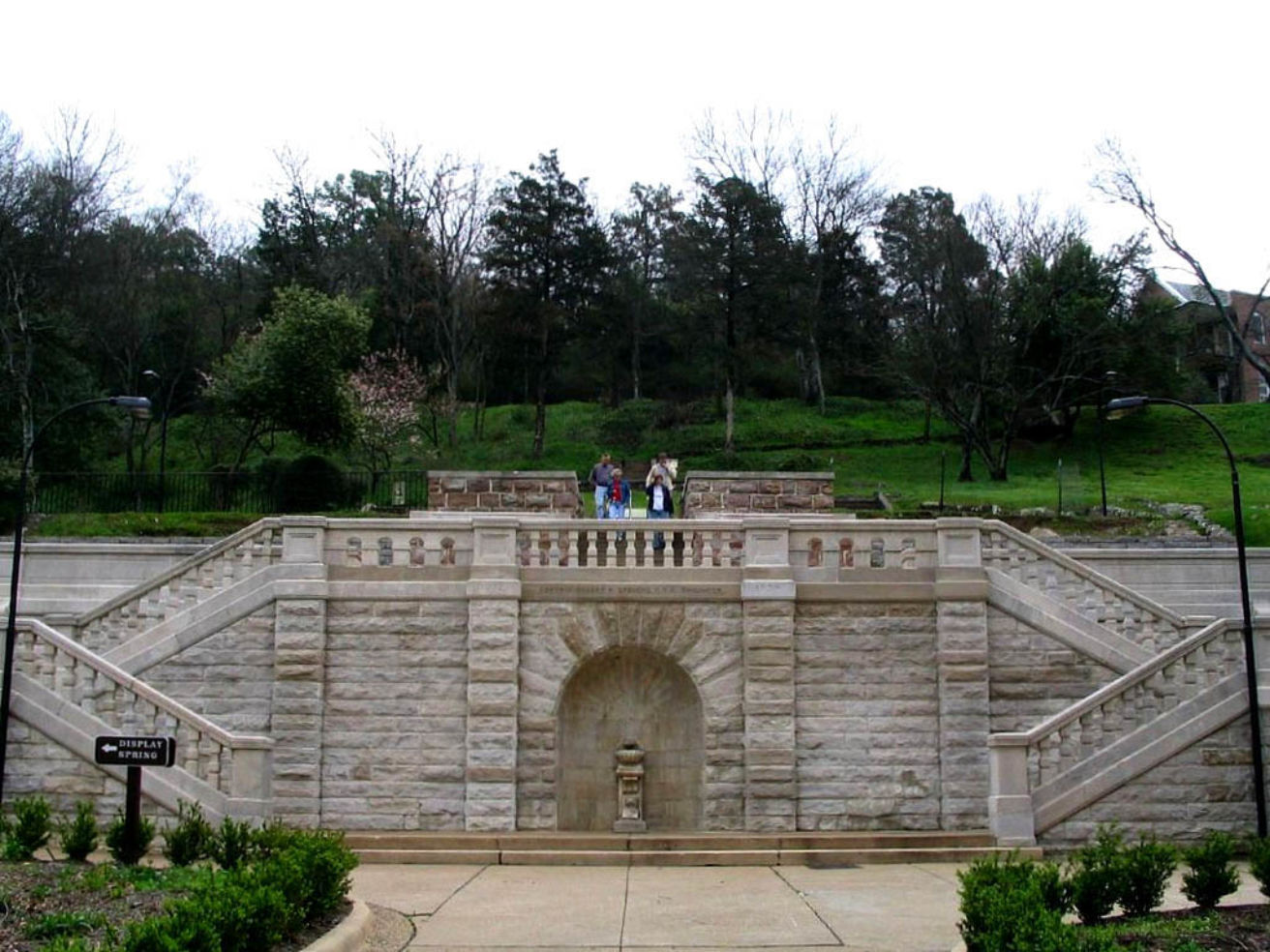 1 / 29 Photos
Delicate Arch is one of over 2,000 rock formations in Arches National Park in Moab, Utah. It's especially beautiful in late afternoon, when the sun sinks in the sky and casts a warm glow over the stone.
Courtesy millerbd/myBudgetTravel
The striped badlands contrast with colorful petrified wood at Petrified Forest National Park.
Courtesy T. Scott Williams/NPS
A national park ranger guides tourists through Mammoth Cave. Cave tours run year-round, as the moderately chilly temperature underground doesn't vary much by season.
Courtesy Daniel Schwen/Wikimedia Commons
Courtesy Montana Office of Tourism
Courtesy Montana Office of Tourism
In prehistoric times, a shallow sea covered the area that is now Badlands National Park in South Dakota. Today, the park is famous for its dinosaur fossil beds and mountainous beauty. This image was taken from the park's visitors center.
Courtesy rageorge/mybt
The Badlands Park has many campsites that are open to visitors. This image was taken at the park's lodge.
Courtesy Bobcat812/myBudgetTravel
One of the hottest, driest, and lowest places on earth, Death Valley National Park is a wonderland of mountains, canyons, and sand  dunes—like the Mesquite Dunes, pictured here.
Courtesy Mila Zinkova/Wikipedia Commons
Devil's Tower park in Wyoming may cover 1,347 acres, but its star attraction is the tower itself (shown), a rock formation that rises more than 1,200 feet above the Belle Fourche River.
Courtesy Colin Faulkingham/Wikimedia Commons
Visitors come to Canyonlands National Park in Utah for its canyons, mesas, and buttes. This photo was taken from a cave at the top of a butte along the Aztec Butte Trail.
Courtesy Wing-Chi Poon/Wikimedia Commons
More than one million acres of mountains, forests, and lakes make up Montana's Glacier National Park. Here, a view of Mount Reynolds from Logan Pass.
Courtesy rageorge/mybt
In 1921, by an act of Congress, the land's title was changed from the Hot Springs Reservation to the Hot Springs National Park.
Courtesy Ken Lund/Flickr
The Great Smoky Mountains stretch from North Carolina to Tennessee. Hikers love the area, thanks to its 800 miles of trails and breathtaking vistas.
Courtesy daveantphoto/myBudgetTravel
Nature has sculpted the sandstone in Arches National Park into soaring arches, pinnacles, and spires. This hiker is dwarfed by the rocks above her.
Courtesy Jim Trodel/Flickr
The Blue Ridge Parkway stretches 469 miles from the Great Smoky Mountains National Park in North Carolina to the Shenandoah National Park in Virginia. Along the way, it winds past wooded forests, rushing streams, still lakes, and cow-filled meadows. Here, the Linn Cove Viaduct in North Carolina.
Ben Blair/NPS
Mabry Mill, a restored gristmill in Virginia, is a popular stop along the Blue Ridge Parkway.
Ben Blair/NPS
Petrified National Park is named after the large quantities of petrified wood found here. Dinosaur fossils and petroglyphs are also common sights. The area known as Blue Mesa (pictured) in the south of the park, is dotted with unusual geological formations.
Courtesy Ethan Kan/Flickr
Over 390 miles of caves comprise Mammoth Cave National Park in Kentucky—the longest explored cave system in the world. Here, a view inside the historic entrance to the park.
Courtesy daveynin/Flickr
At 18 miles wide and a mile deep, the Grand Canyon a sight to behold. Here, a traveler photographs the canyon next to the Skywalk, an engineering marvel that juts out 4,000 feet above the canyon floor.
Courtesy Jeeneeus/Wikimedia Commons
Mount Rainier National Park in Washington state is known for its snow-capped mountains and wildflower-filled meadows.
Courtesy lawdawg1/Flickr
Zion National Park is Utah's first national park. Pictured is a sunset view from Angels Landing over Zion Canyon.
Courtesy Diliff/Wikimedia Commons
Budget Travel reader Jeff Sullivan took a self-portrait in the Virgin River Narrows in Zion National Park. The park has miles of slot canyons, which are up to 1,400 feet deep and 30 feet wide in places.
Courtesy Jeff Sullivan/myBudgetTravel
Yosemite National Park spans 1,200 square miles and encompasses everything from giant sequoia trees to thunderous waterfalls to peaceful meadows. Here, a view of Cathedral Rocks and El Capitan.
Courtesy Rainer Marks/Wikimedia Commons
Almost three million people visit Mount Rushmore in South Dakota every year, taking in the sculpted countenances of four of our nation's most famous presidents—George Washington, Thomas Jefferson, Theodore Roosevelt, Abraham Lincoln.
Courtesy keith011764/Flickr
Bryce Canyon in Utah is known for its unique limestone spires, called "hoodoos." Here, a tree clings to the rim at one of the canyon's overlooks.
Courtesy Moondigger/Wikimedia Commons
A colorful perspective over Canyonlands National Park.
Courtesy Frank Kovalchek/Wikimedia Commons
Channel Islands National Park is known as the North American Galápagos because its islands dedicated to conserving rare and majestic species, such as the bald eagle and a small seabird called the Xantus's Murrelet. This aerial shot overlooks Santa Cruz Island, one of five that comprise the park.
Courtesy Doc Searls/Flickr
The park's not far off the coast of California, near Santa Barbara. There's no admission fee, but to reach the islands, you have to go by boat or plane, which can cost up to $56 per person (islandpackers.com).
Courtesy Ken Lund/Flickr
Located next to the city of Hot Springs in central Arkansas, Hot Springs National Park was created to protect the naturally occurring thermal springs found here. People have been coming to bathe in this water for hundreds of years.
Courtesy Ken Lund/Flickr

Join us on a photographic journey through some of America's most stunning protected landscapes, from the red-hued rock formations of Arches National Park (shown) to the sweeping mountain vistas at Yosemite.