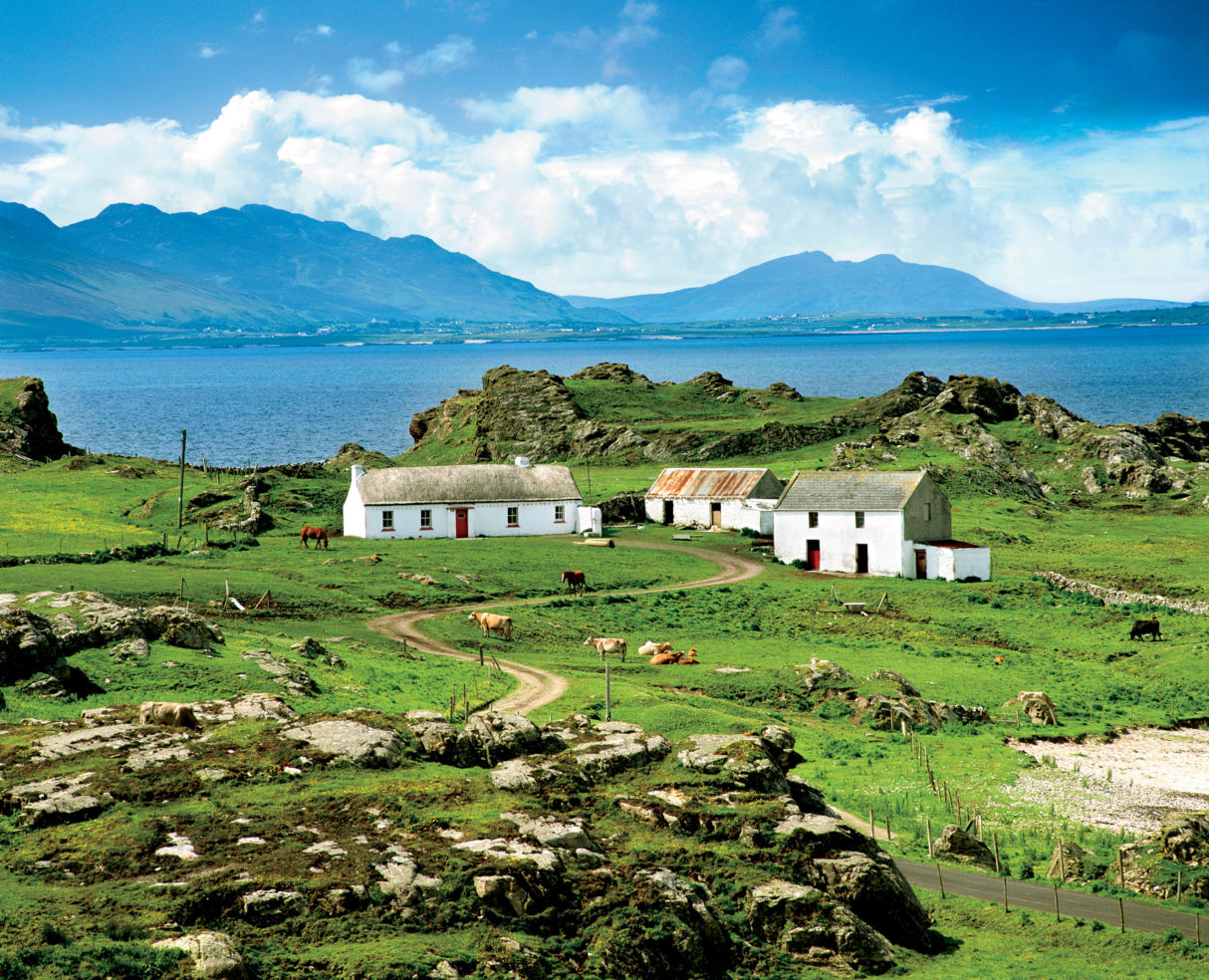 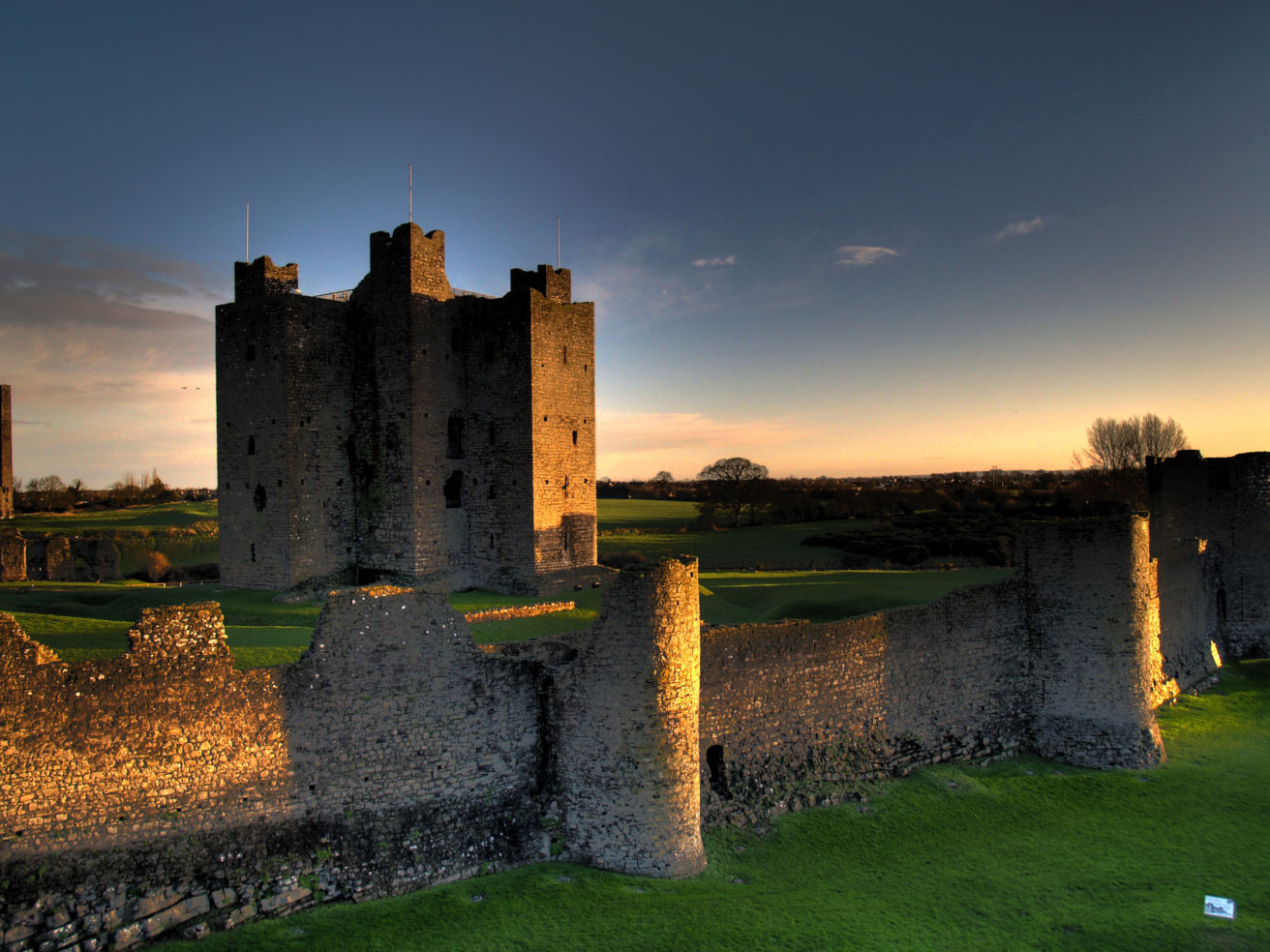 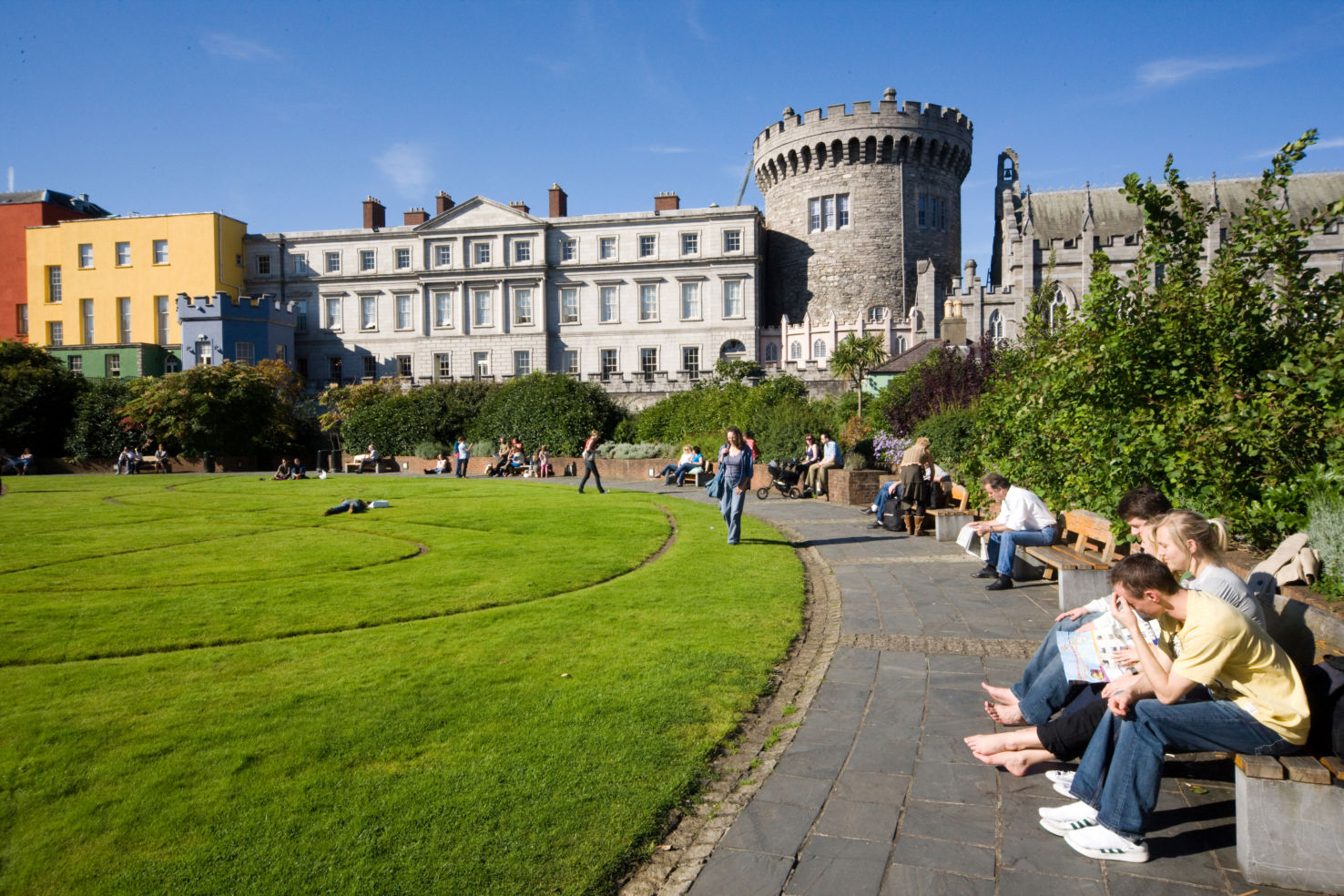 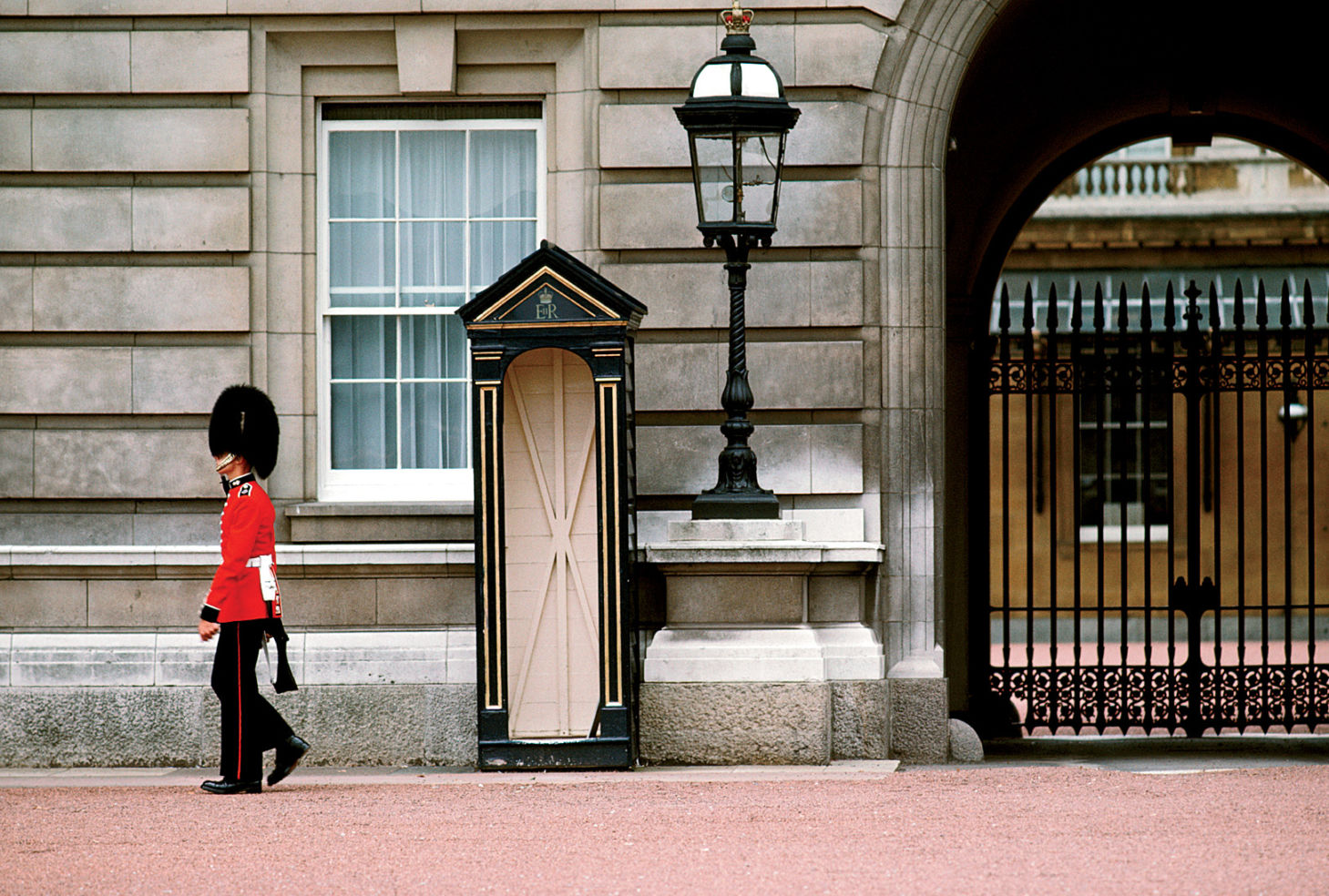 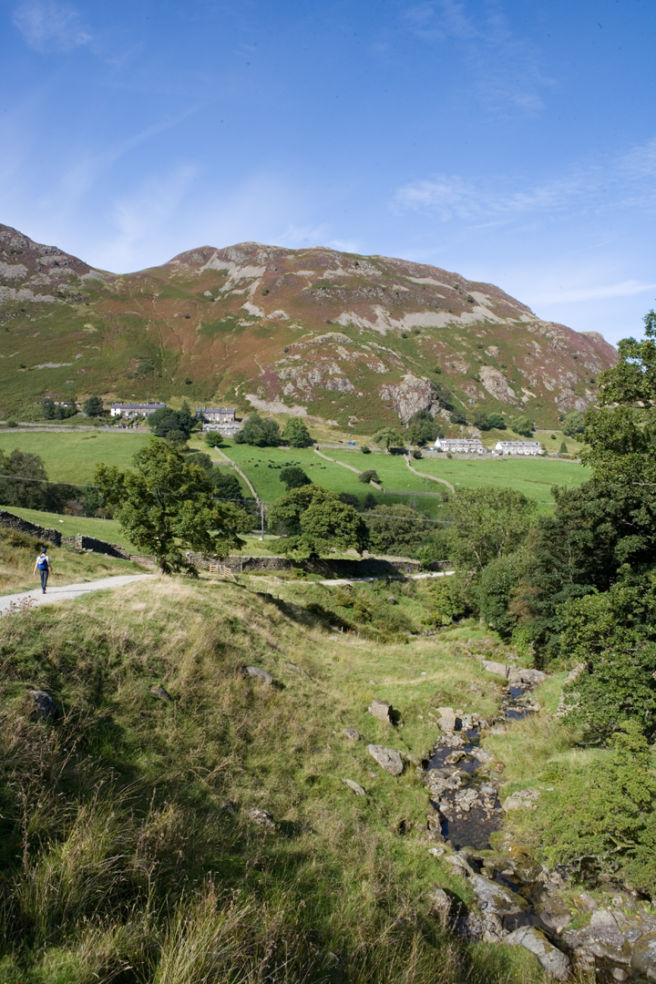 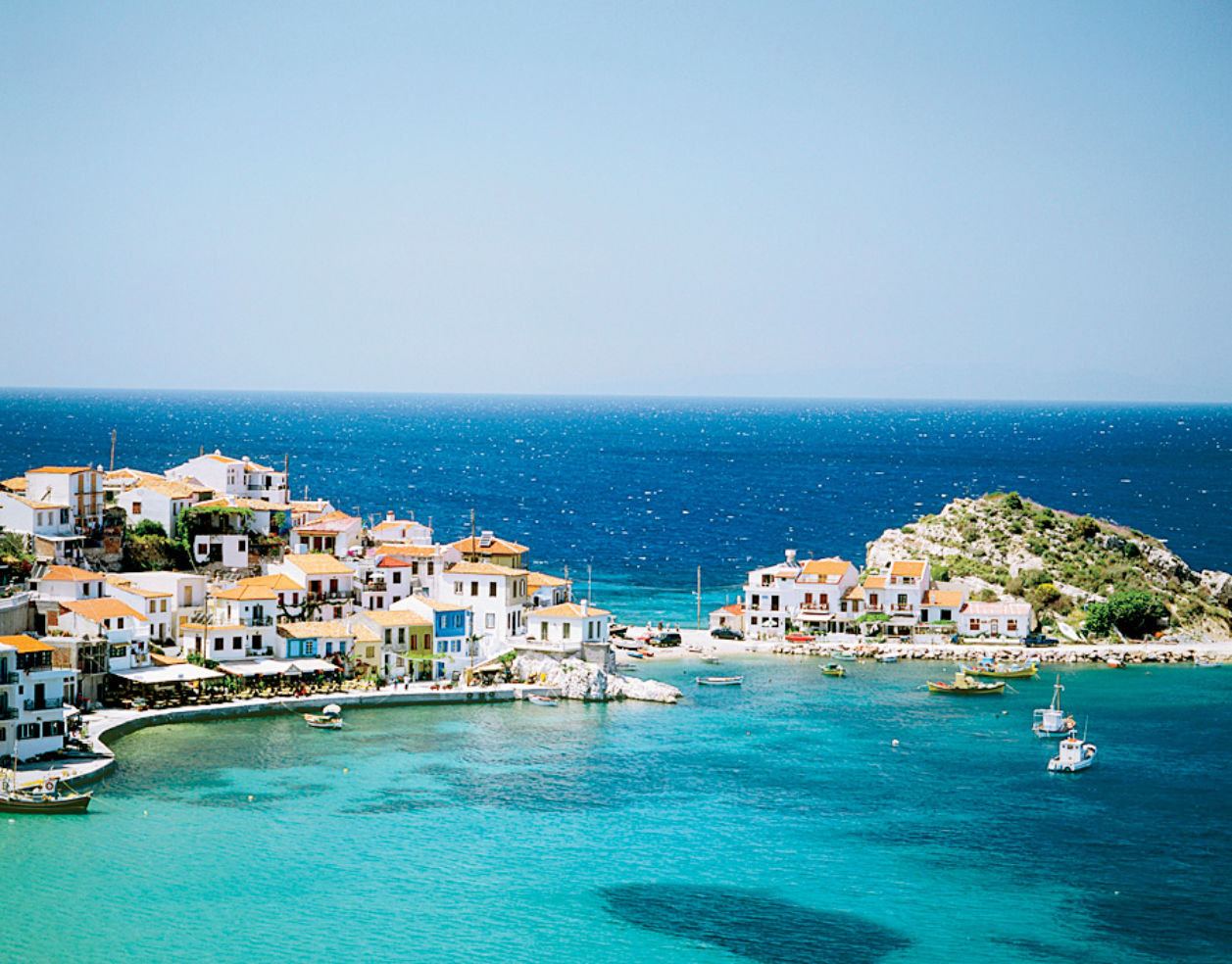 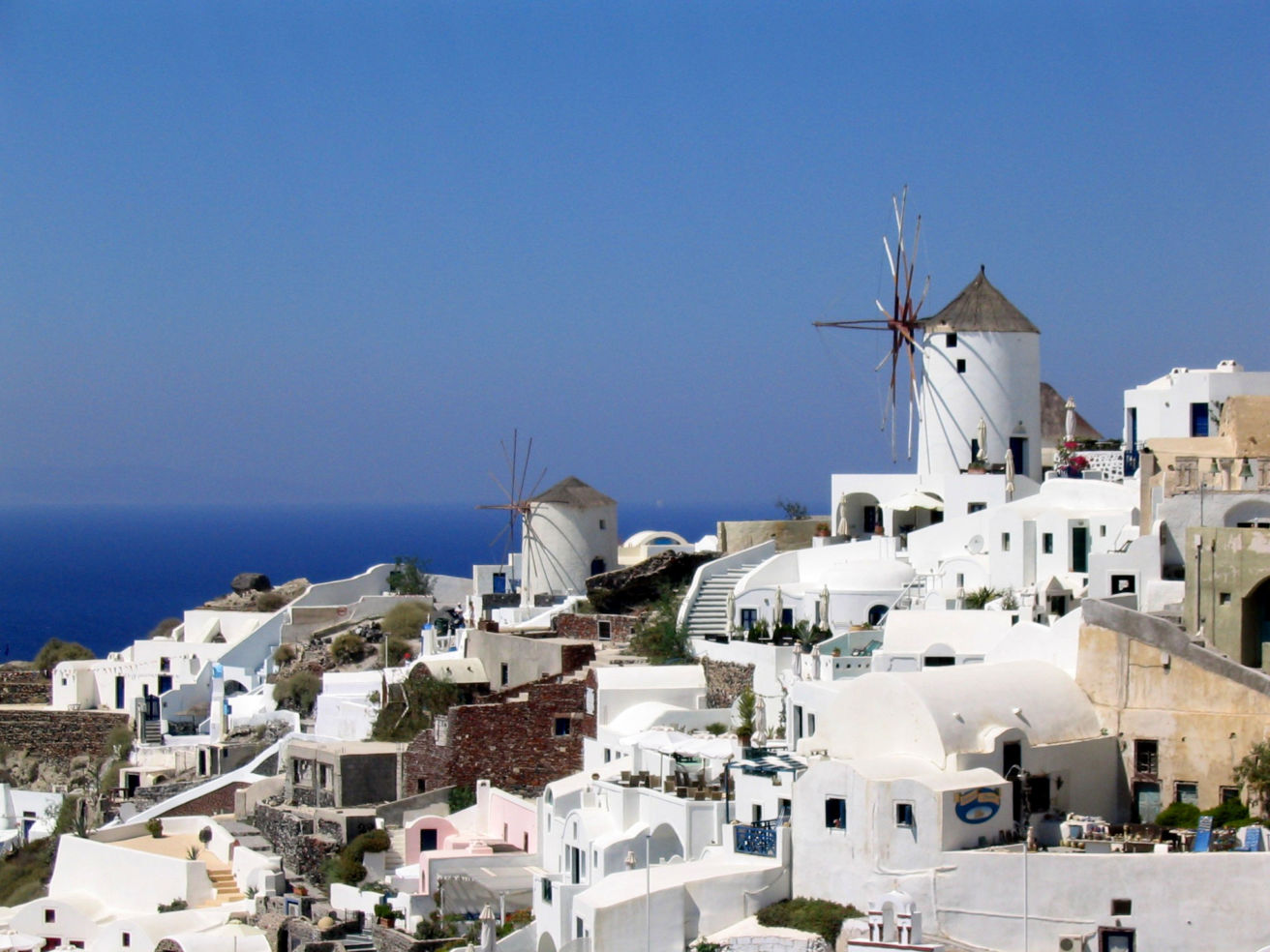 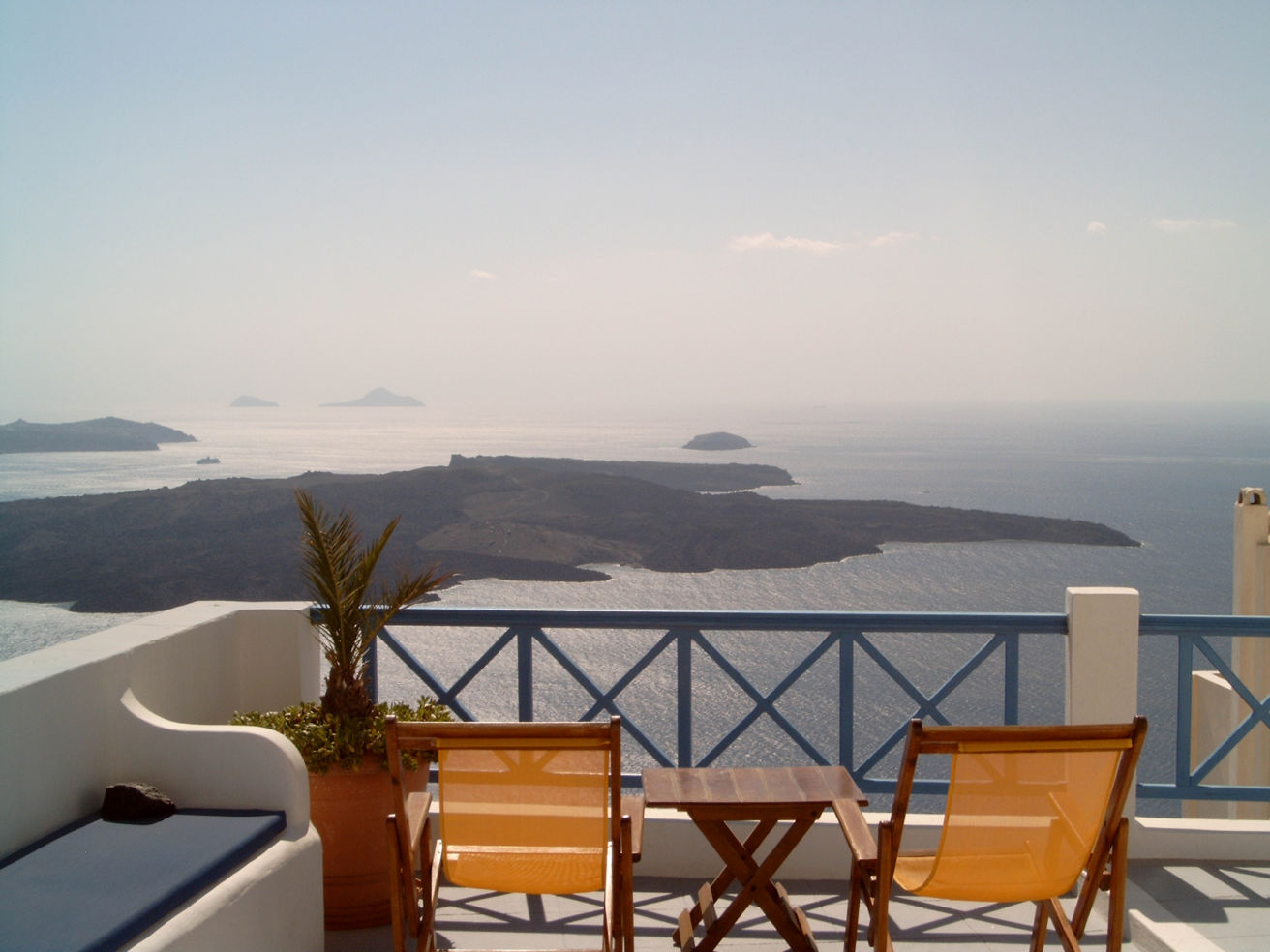 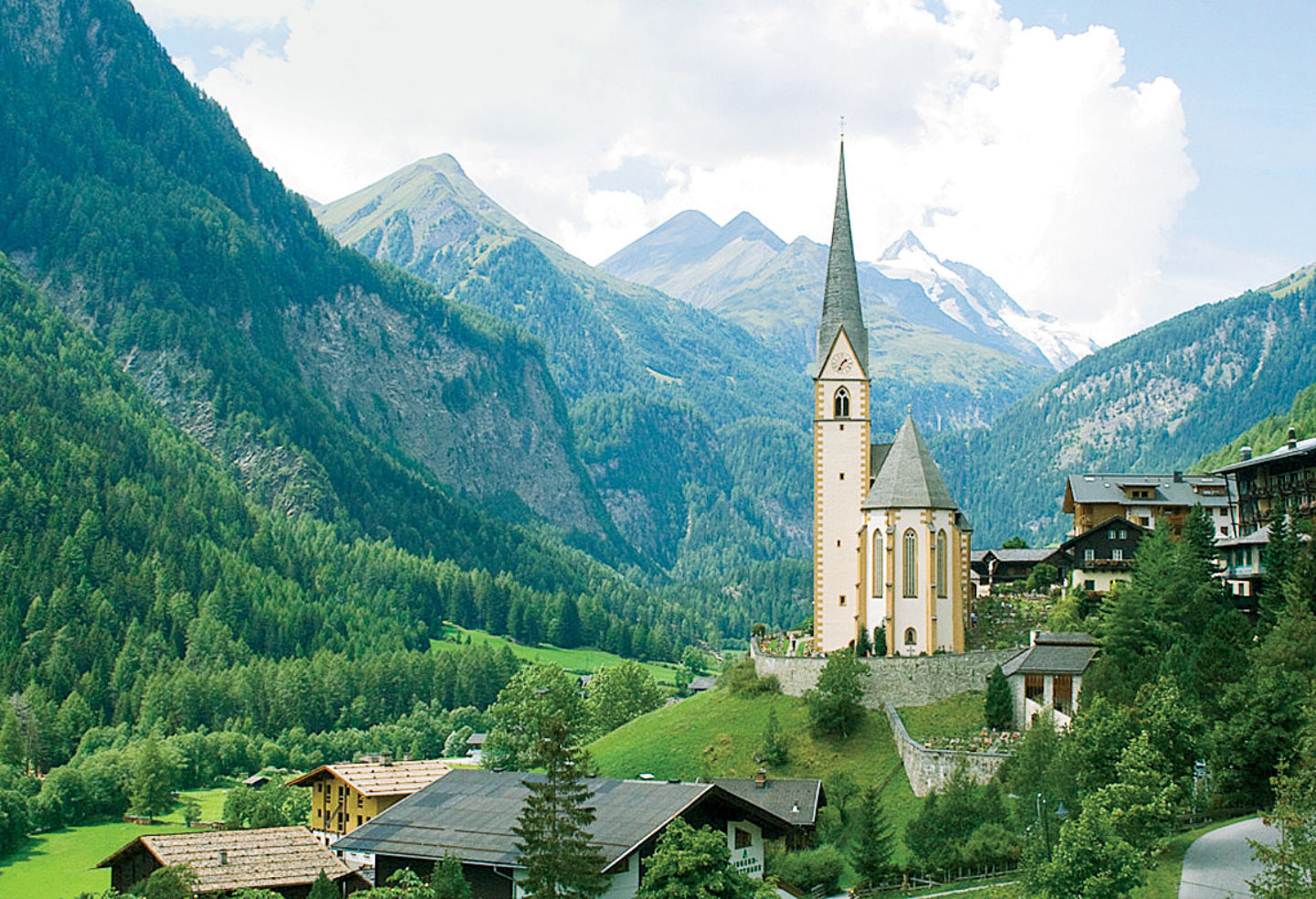 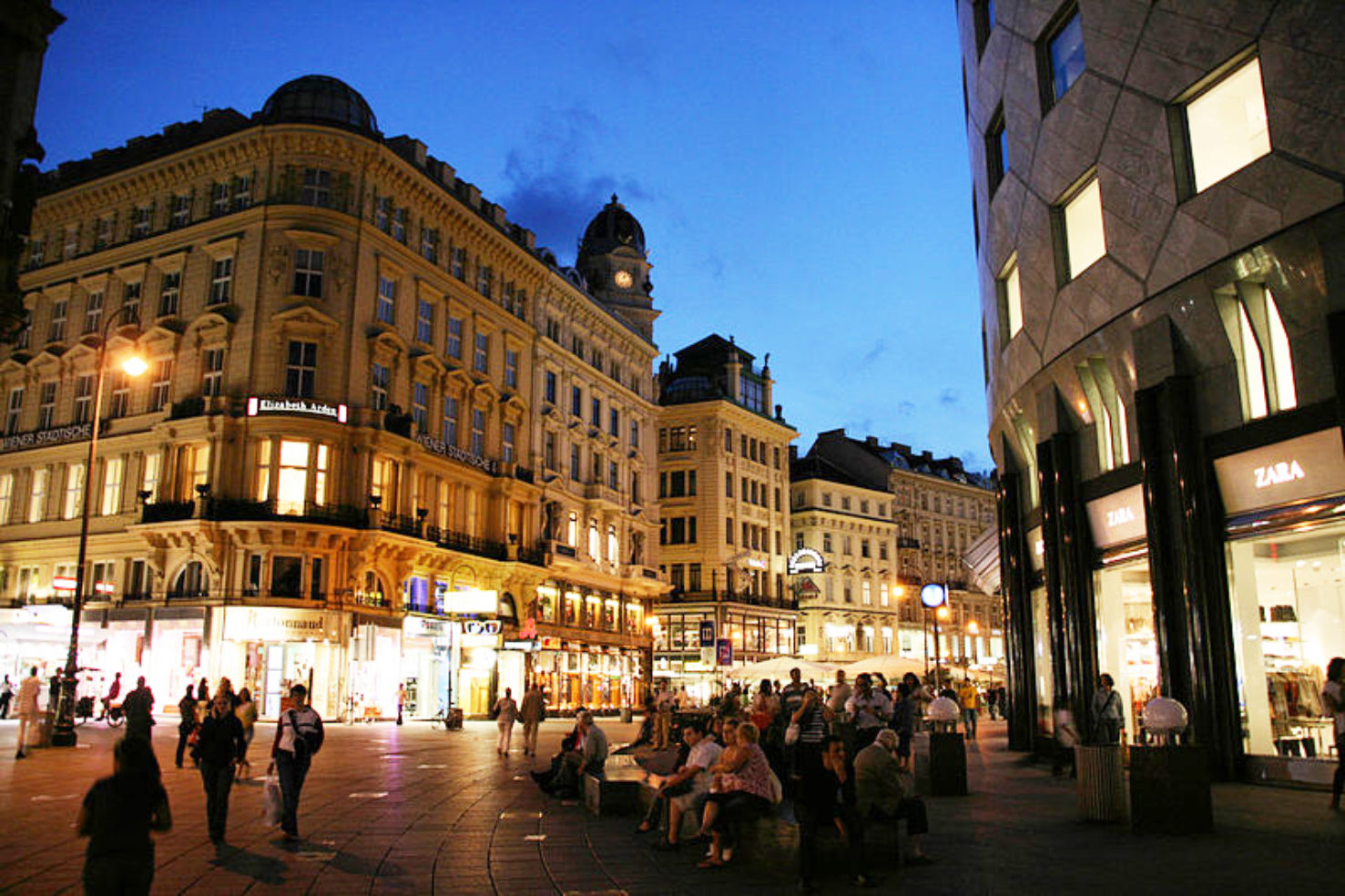 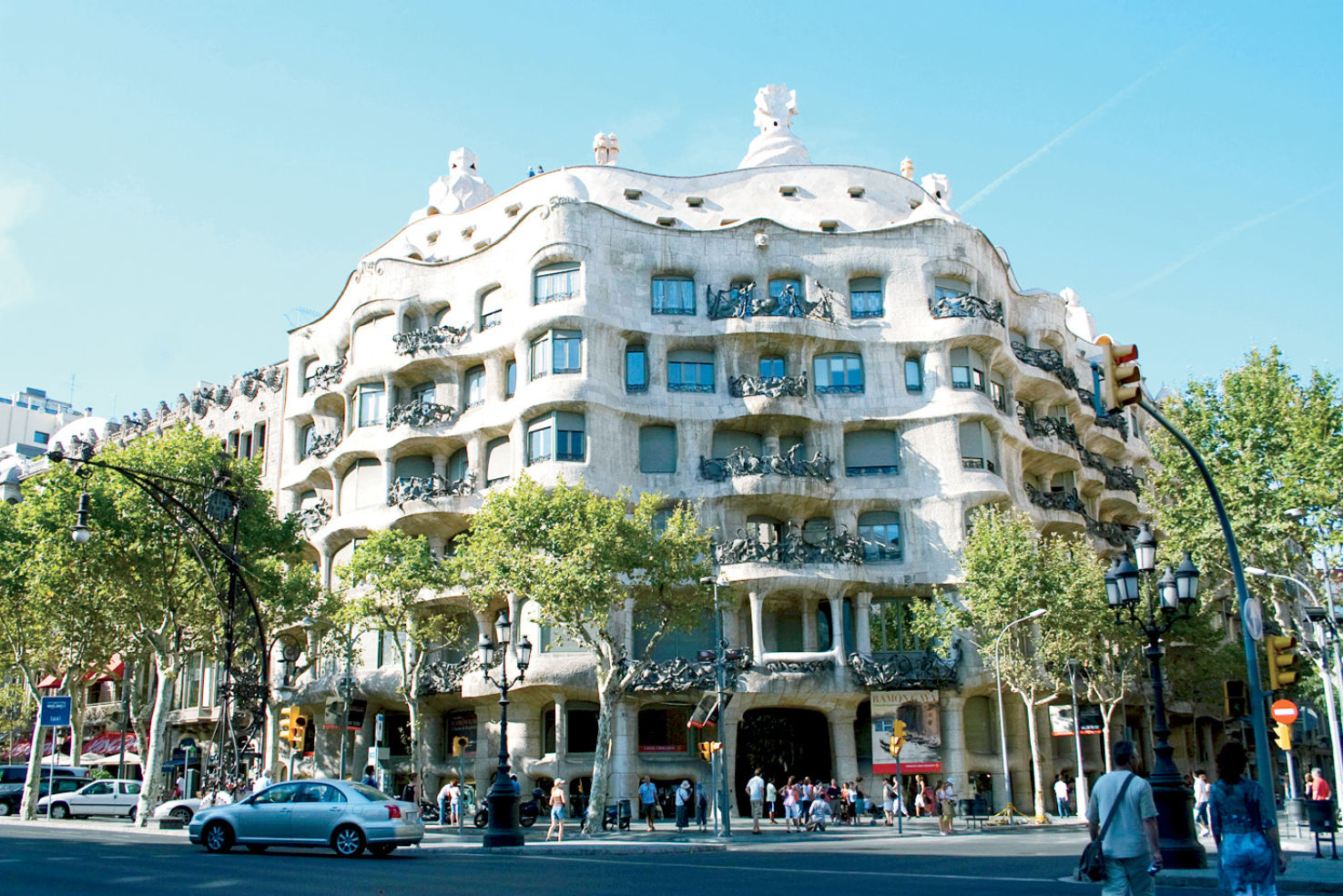 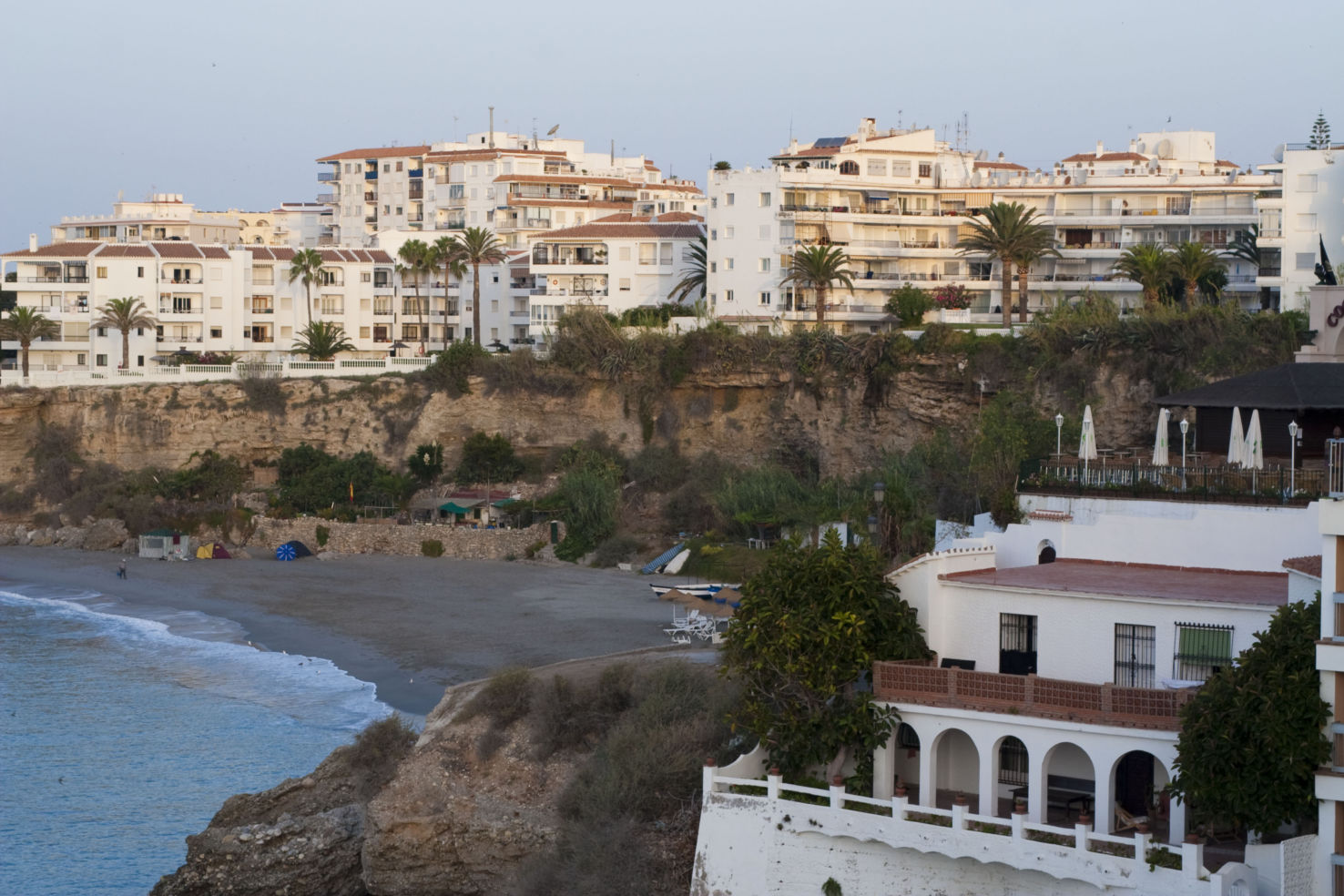 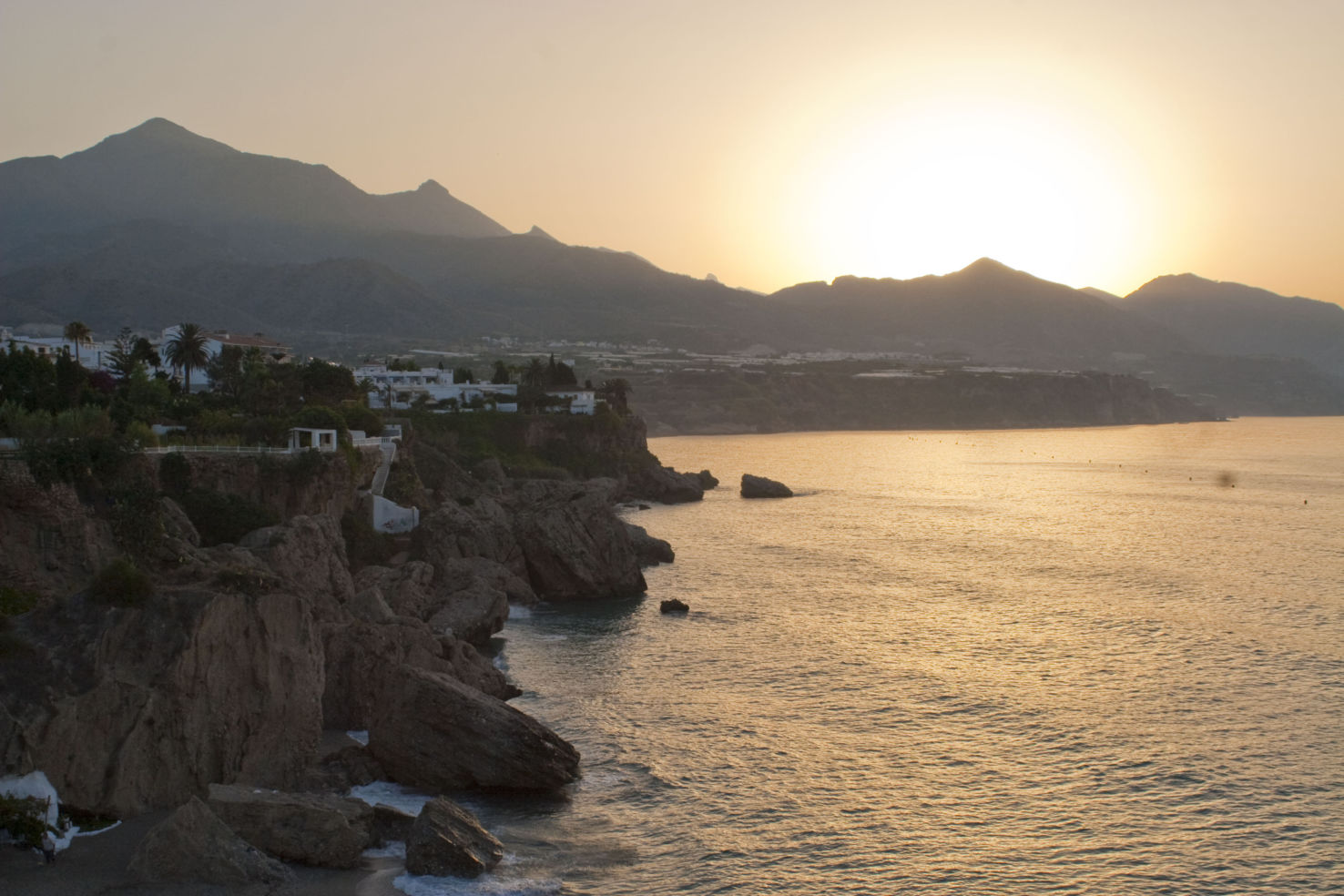 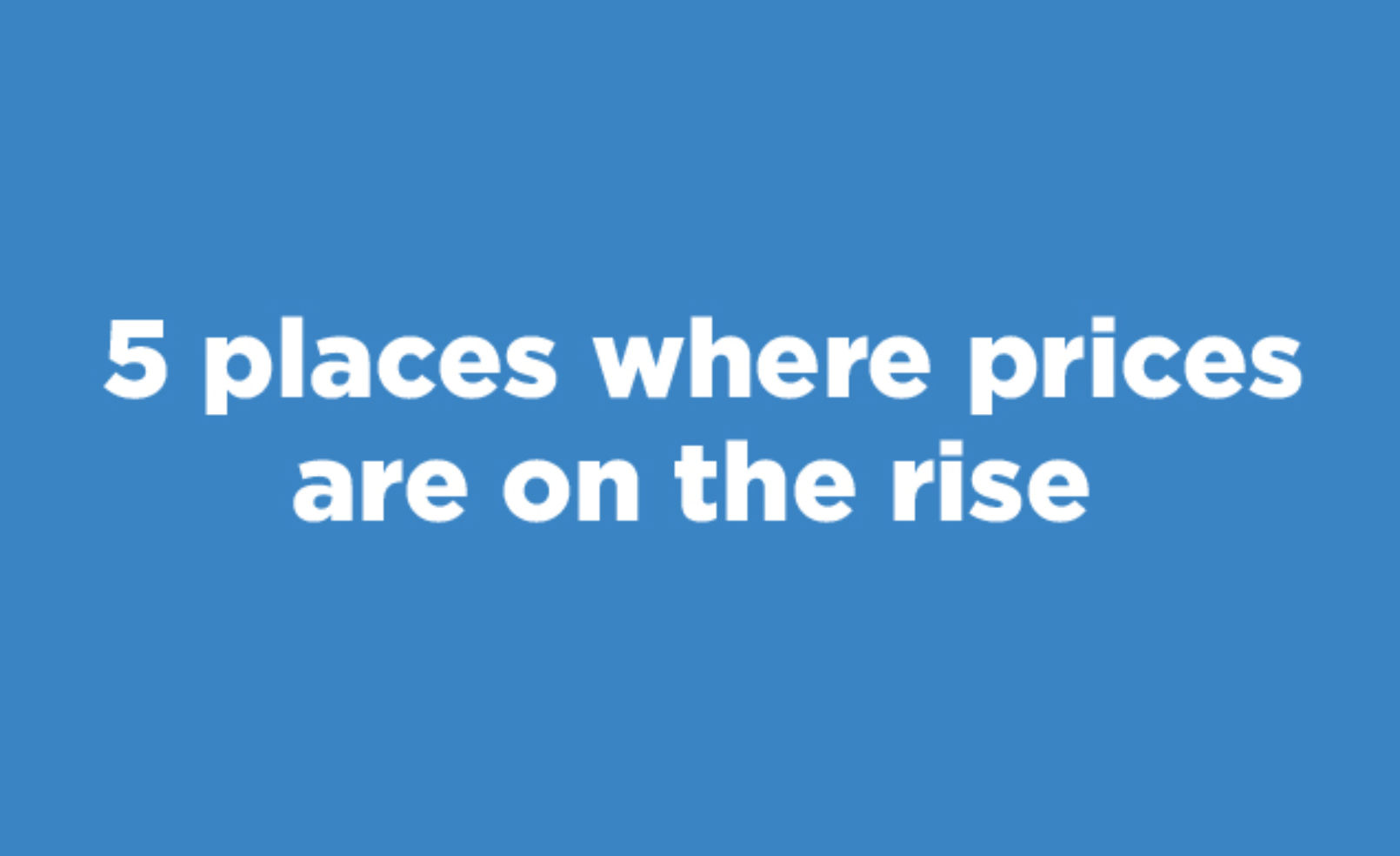 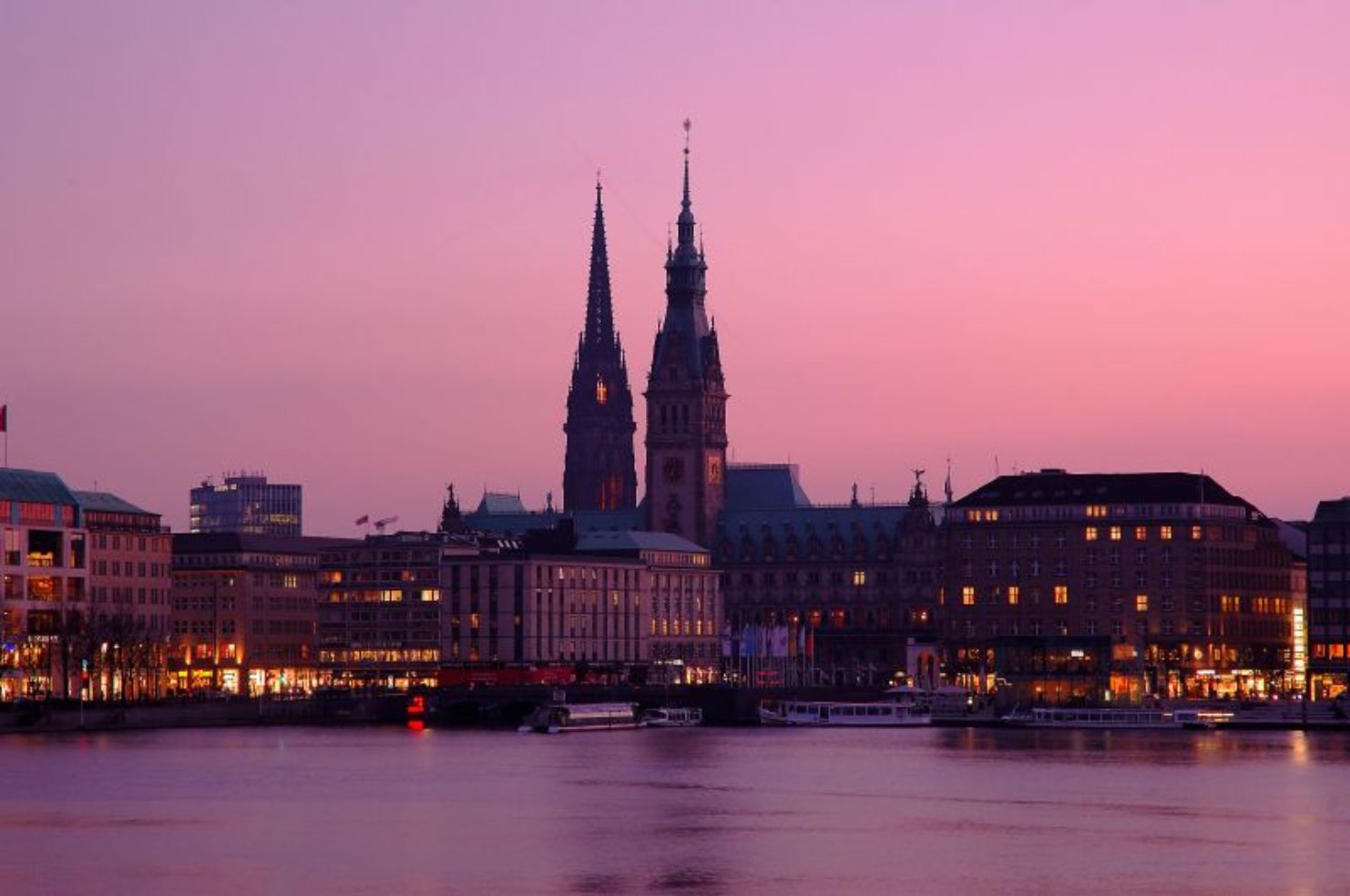 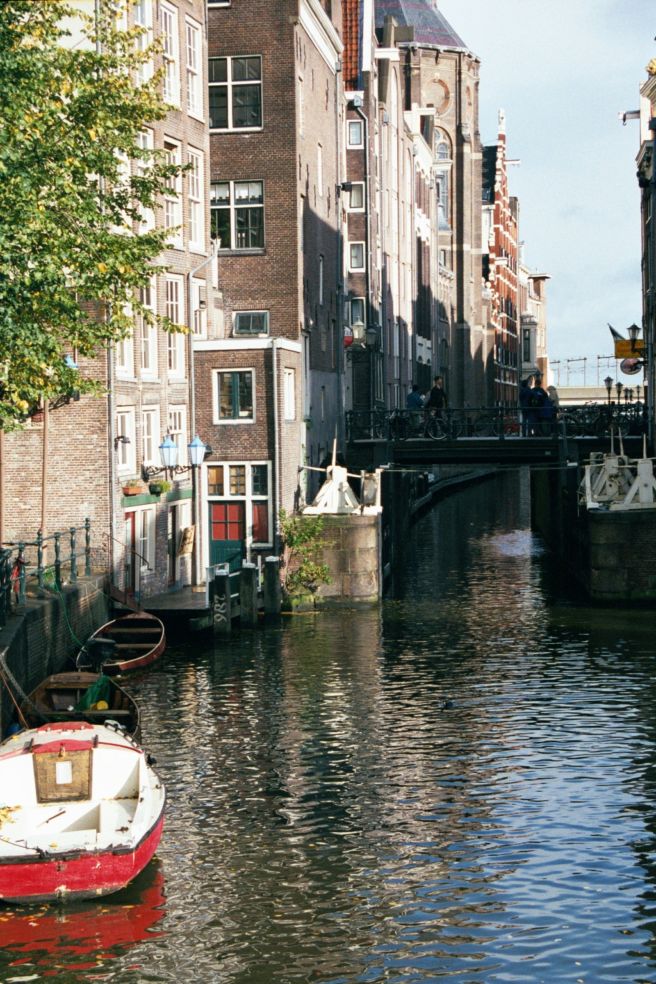 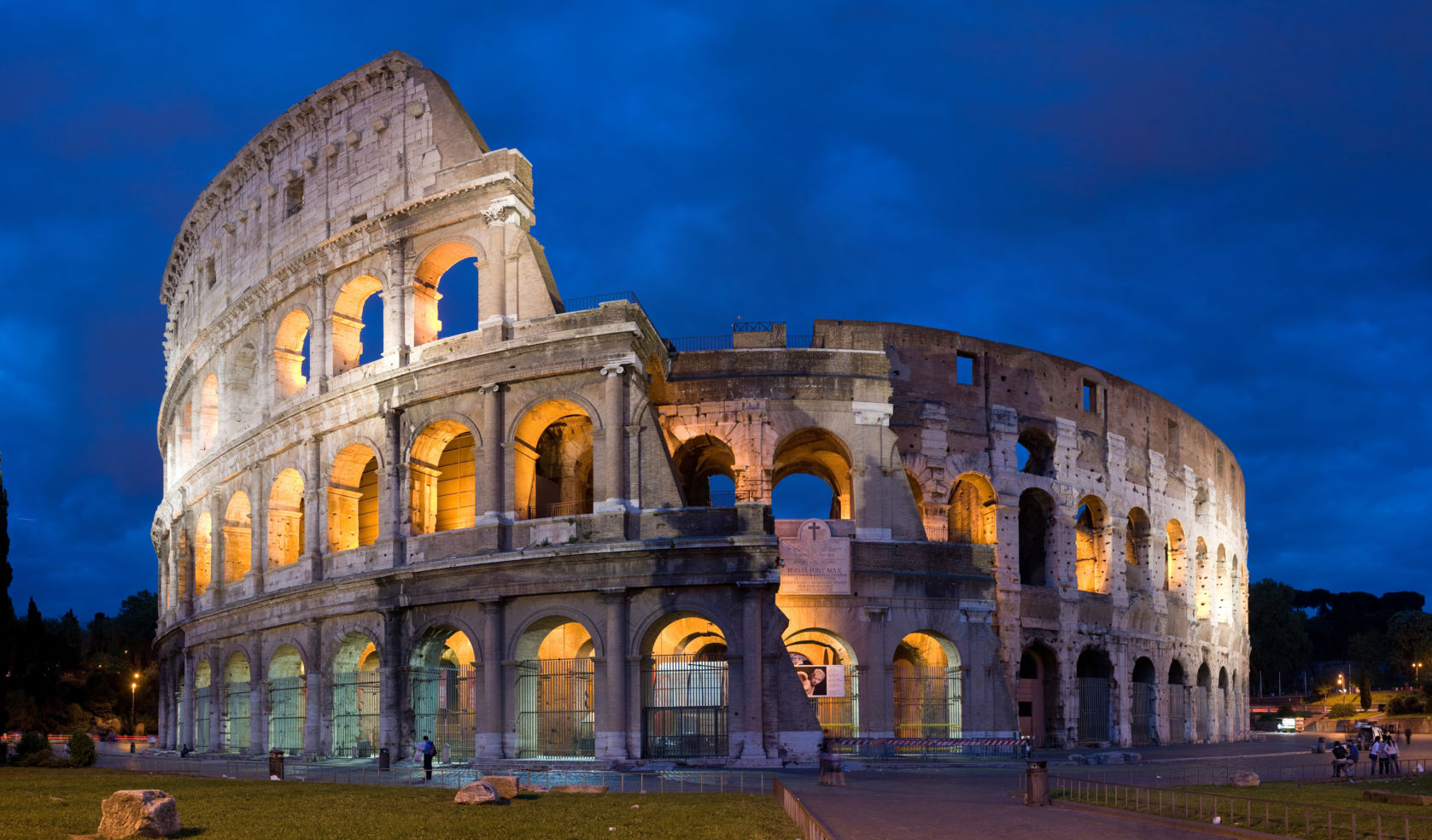 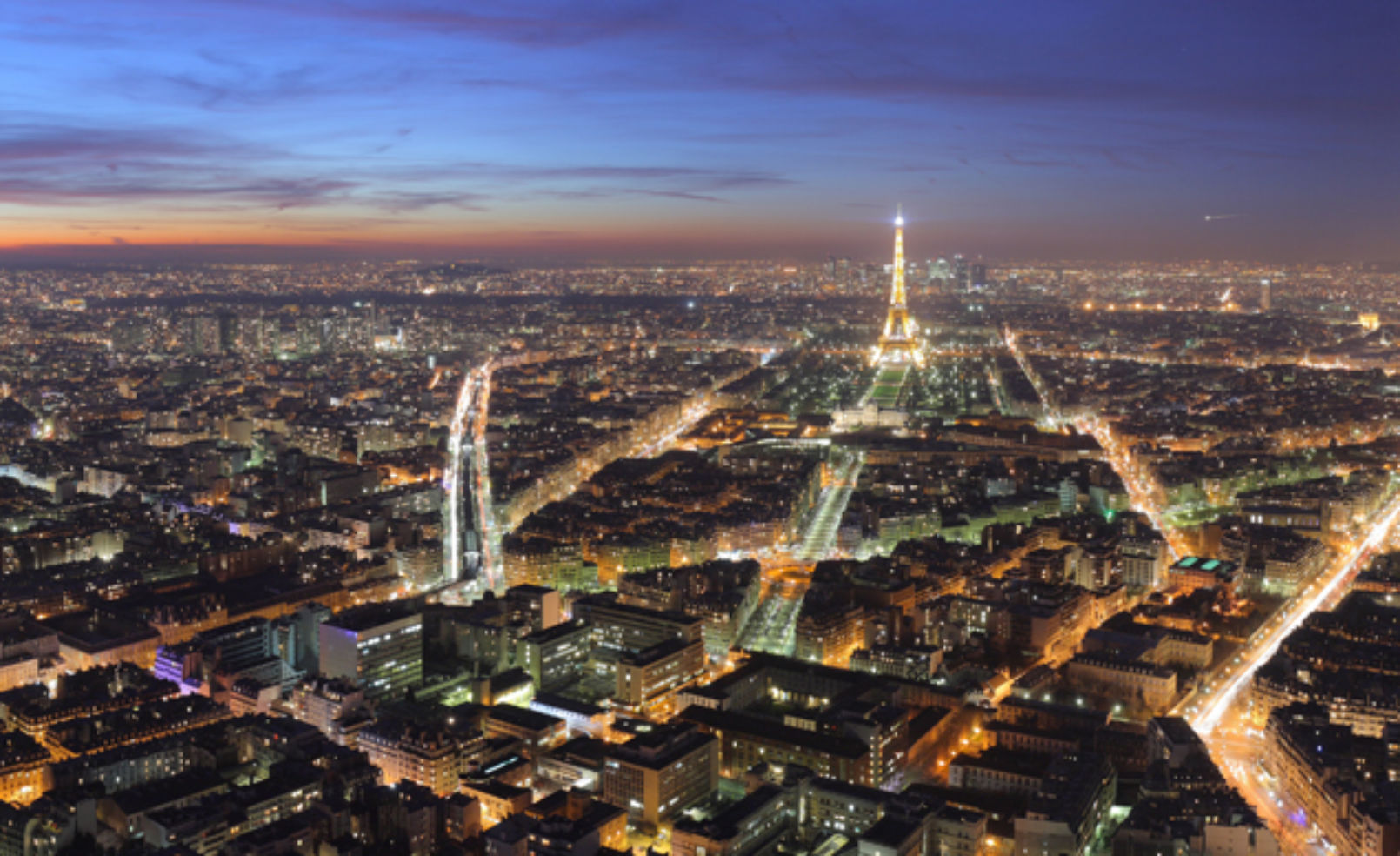 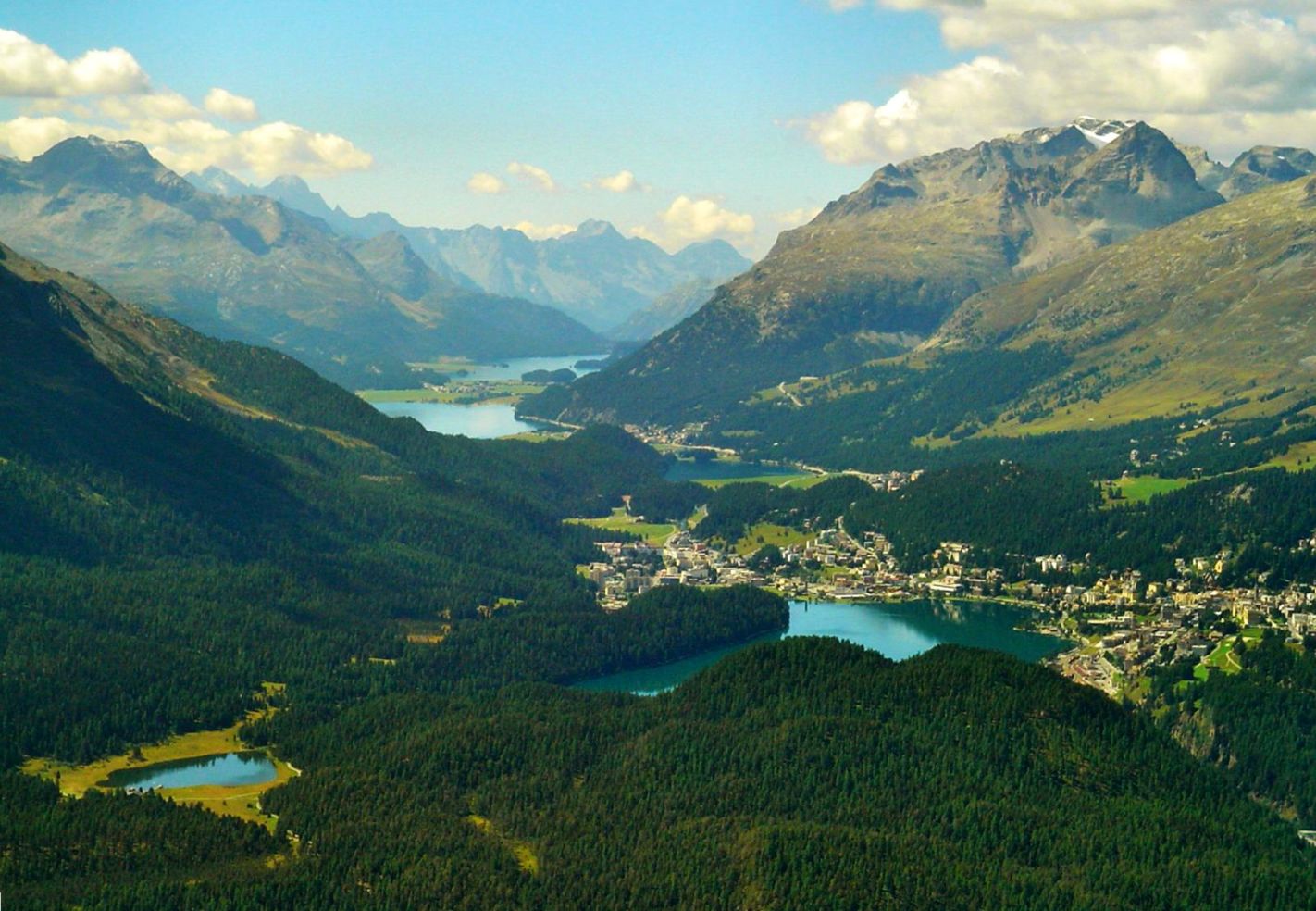 1 / 20 Photos
#1 Ireland: The Celtic Tiger has become a pussycat. There are deals to be had almost everywhere in Ireland, especially if you need a hotel.
Chris Hill / National Geographic Stock
The average hotel room in Ireland is now $35 a night cheaper than in 2007.
Courtesy Andrew Parnell/Wikimedia Commons
This year the Irish government cut the Value Added Tax (VAT) rate on many tourism-related items from 13.5 to 9 percent.
Courtesy infomatique/Flickr
#2 United Kingdom: Here’s a bloody shocker: Prices in the U.K. have gone up only 0.2 percent in the past four years—at least for Americans.
Ira Block / National Geographic Stock
The major reason Britain is such a bargain is that the dollar has increased in value by about 22 percent versus the British pound.
Anna Watson
#3 Greece: We’ve heard more bad news about Greece lately than anywhere else, so why isn’t it our No. 1 bargain?
Jose Fuste / Age Fotostock
The Greek government bumped up the VAT to 23 percent, the highest of any Mediterranean country.
Courtesy Stefan h/Wikimedia Commons
The average Greek hotel room ($162) is $4 cheaper than in 2007 and meals increased only 8 percent.
Courtesy MU/Wikimedia Commons
#4 Austria: With prices only 5 percent higher than they were in 2007, Austria is a relative bargain.
Courtesy Peter Giger/Wikimedia Commons
A one-day metro card for the Vienna subway is now $8.20.
Courtesy Tupungato/Wikimedia Commons
The average hotel room costs $151 per night in Austria.
#5 Spain: In Spain, the cost of food and a room has held steady, only to be offset because the government has jacked up its fees.
Whitney Tressel
Spanish hotel prices have gone up by only 1 percent (the average: $157 per night), but a 10-trip pass on the Barcelona subway is up 33 percent, to nearly $12.
Whitney Tressel
In Spain, the VAT takes an even bigger bite; it jumped two points in July 2010.
Whitney Tressel
Germany: Overall prices in Germany are up 11 percent, but the average hotel room, at $136, is still a steal. Only Ireland has cheaper rooms.
Courtesy Foundert/Wikimedia Commons
Netherlands: Prices jumped 12 percent in the Netherlands since 2007, thanks mostly to hotel costs. The average room goes for $185 per night.
Courtesy FlickrLickr/Wikimedia Commons
Italy: A nice Roman lunch for two now costs $150, 42 percent more than in 2007. Strangely, a beer is now 9¢ cheaper.
Courtesy Diliff/Wikimedia Commons
France: Overall, prices in France jumped 20 percent since 2007. Beer costs went up 52 percent, and the average room goes for $207.
Courtesy Benh/Wikimedia Commons
Switzerland: Prices in Switzerland are higher than the Matterhorn. On our index, they’ve jumped more than 36 percent since 2007.
Courtesy Biovit/Wikimedia Commons

Greece is in rough shape. Ireland isn’t much better. Europe's economic downturn means it’s bargain-hunting time across the Atlantic. Looking at the 10 destinations that draw the most American travelers, we took common tourism expenses and calculated how much they’d changed from pre-recession 2007 to 2011. The results may alter your plans on where to travel next.