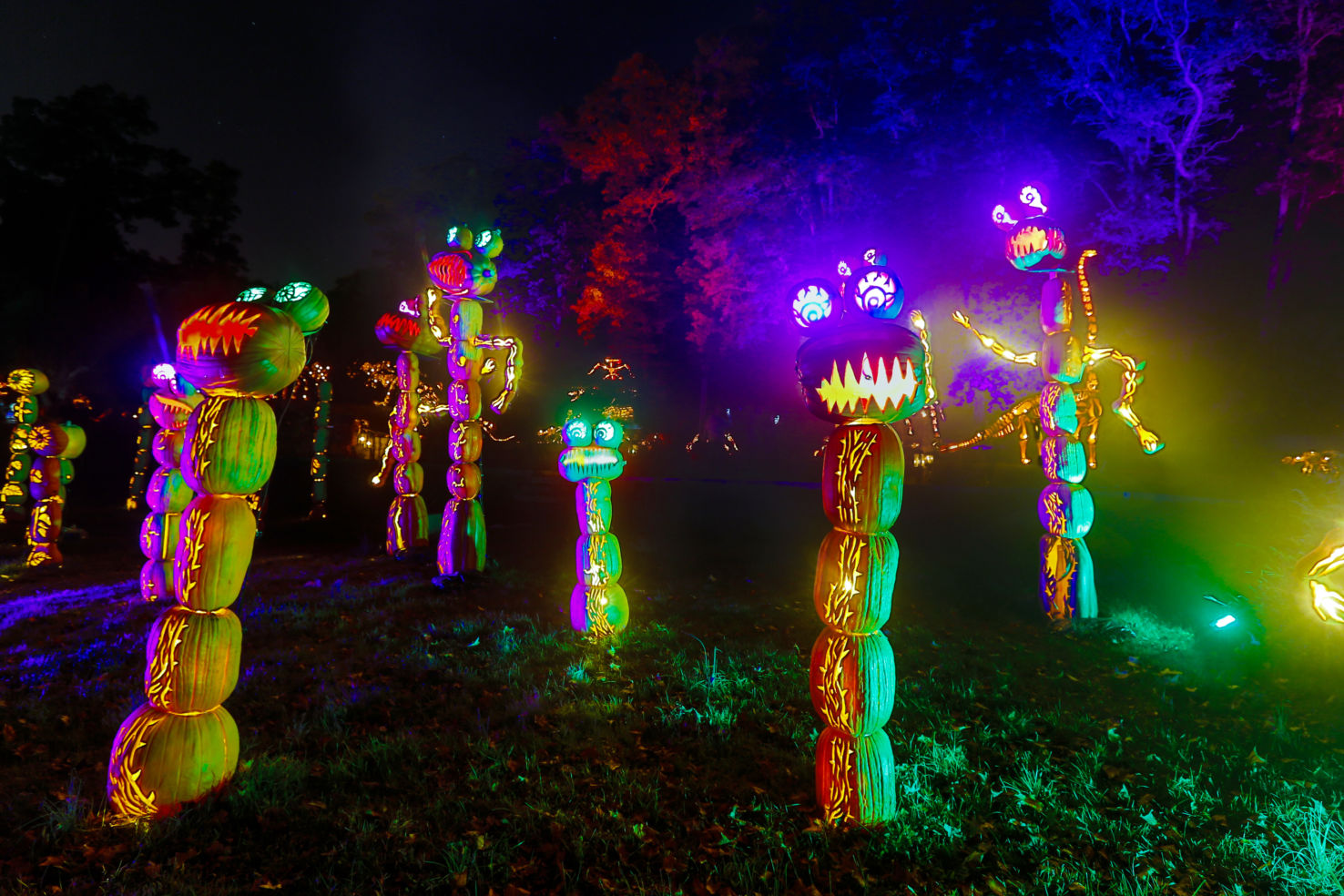 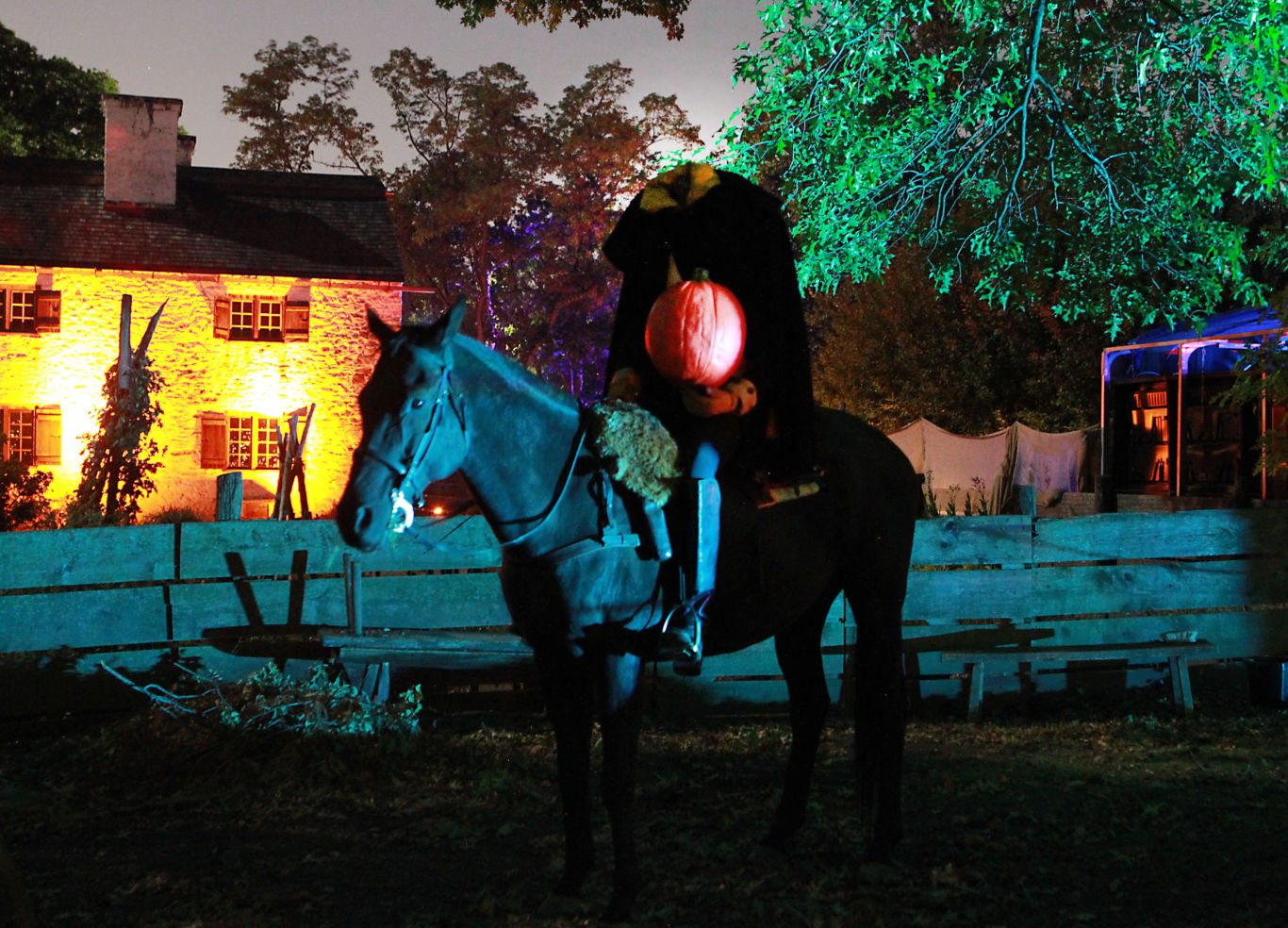 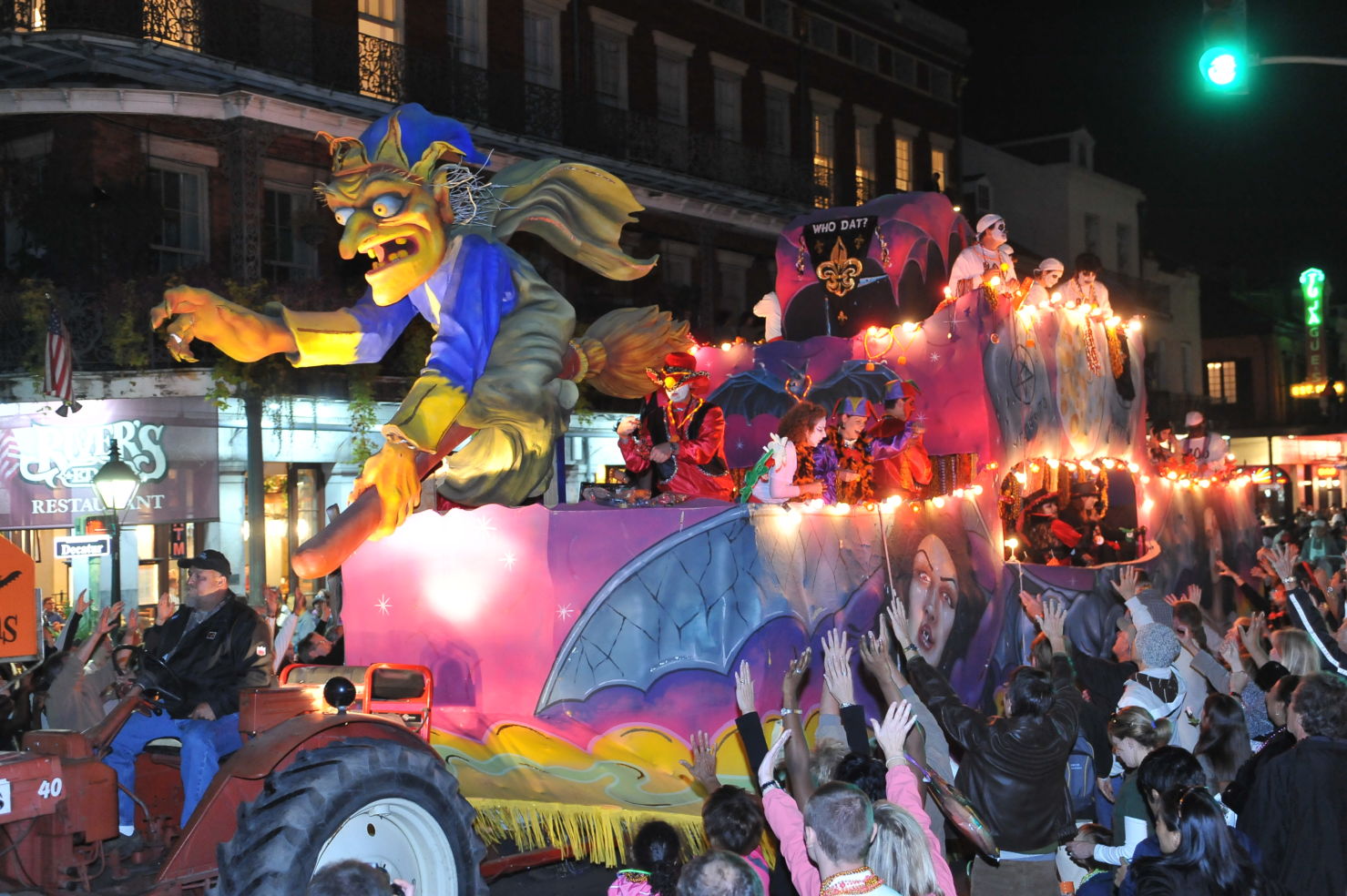 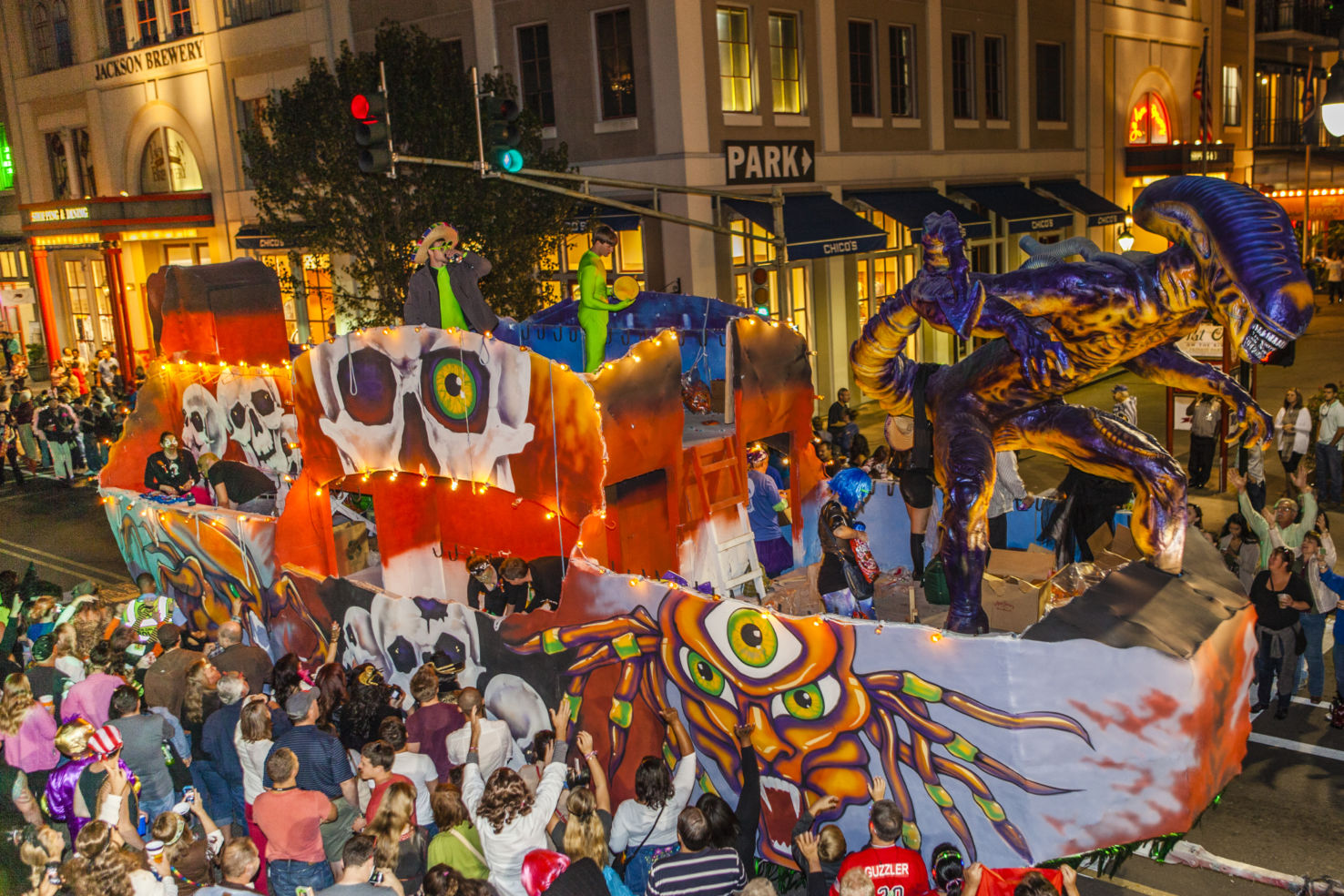 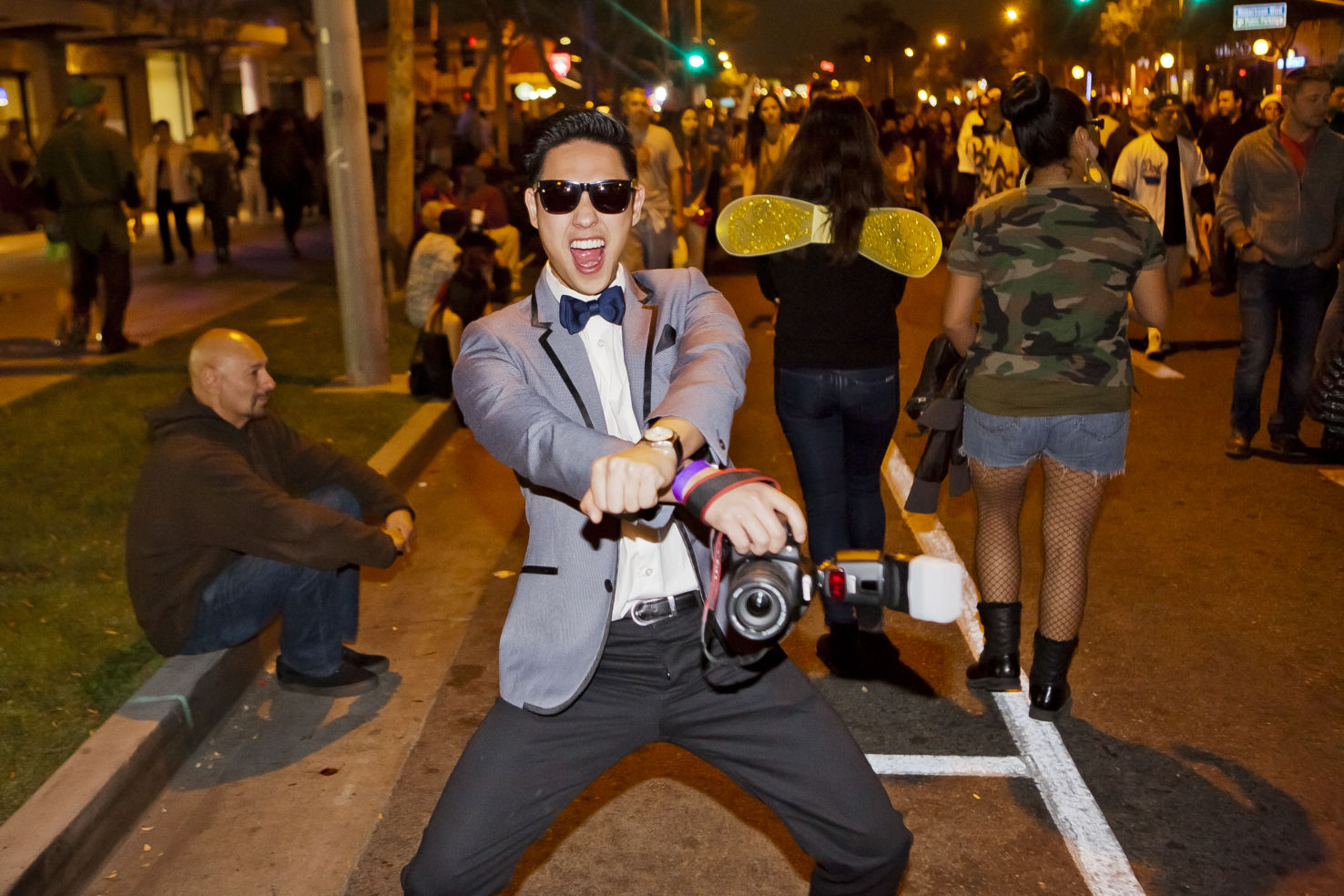 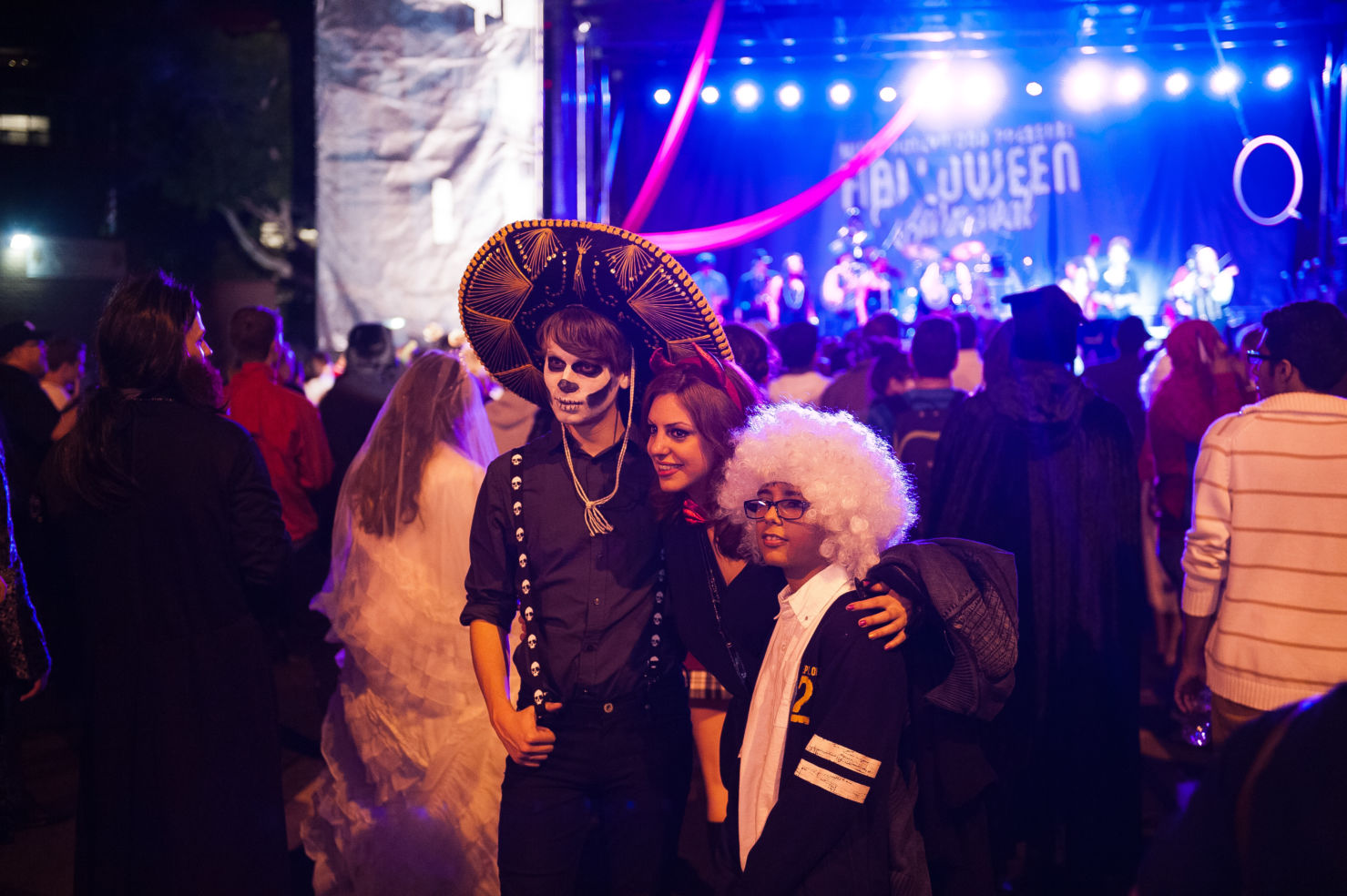 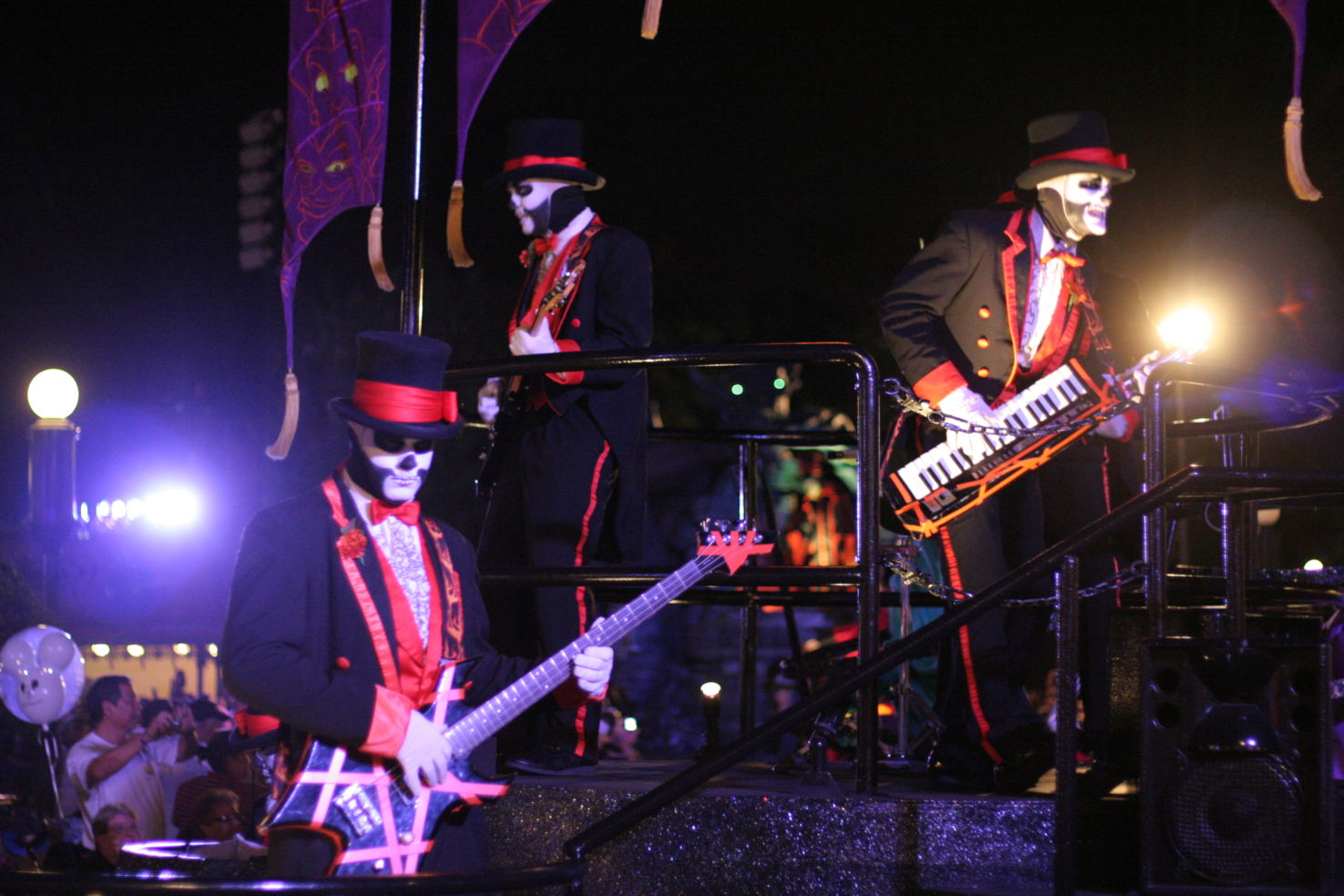 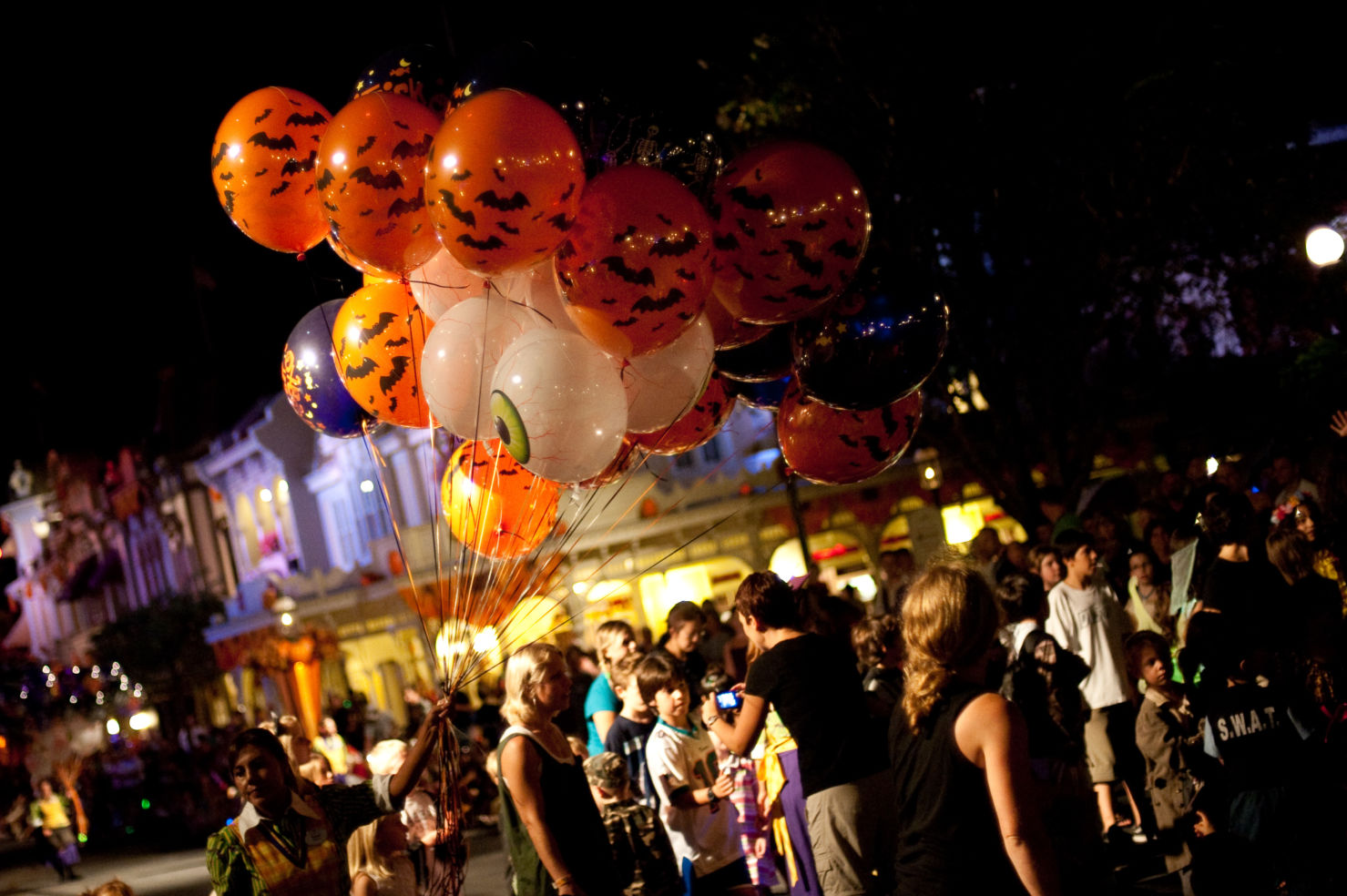 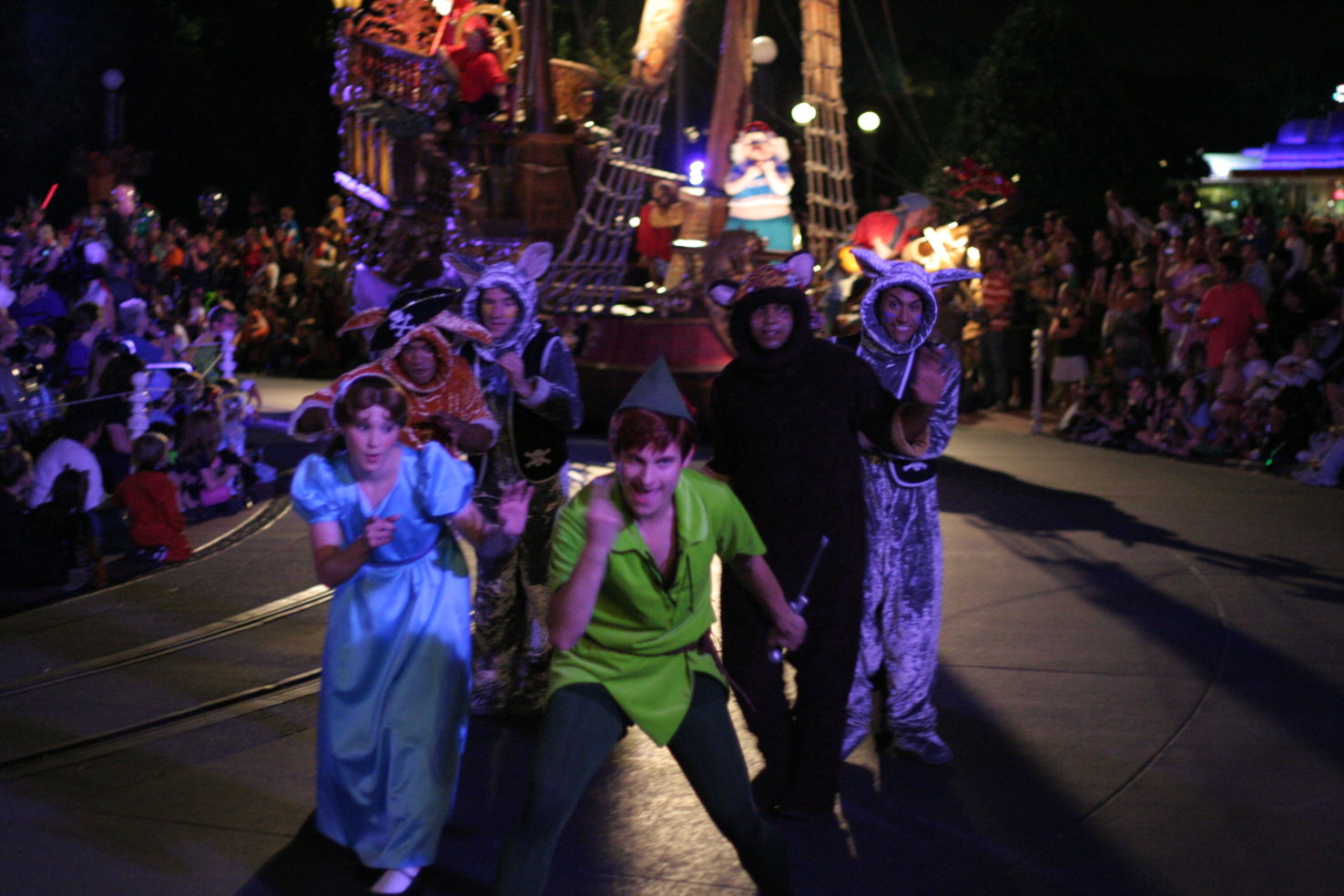 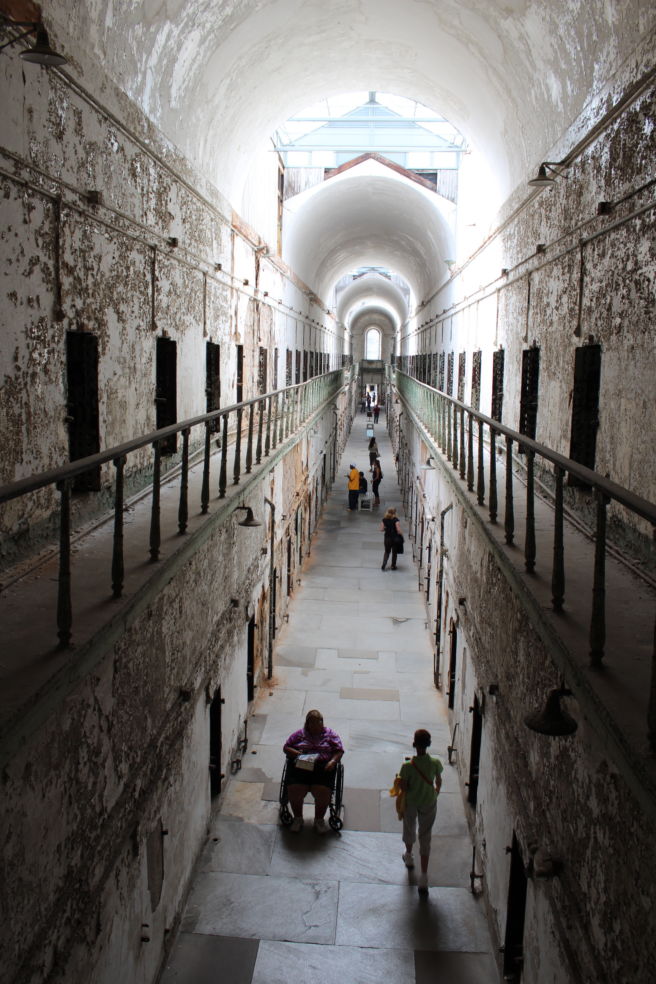 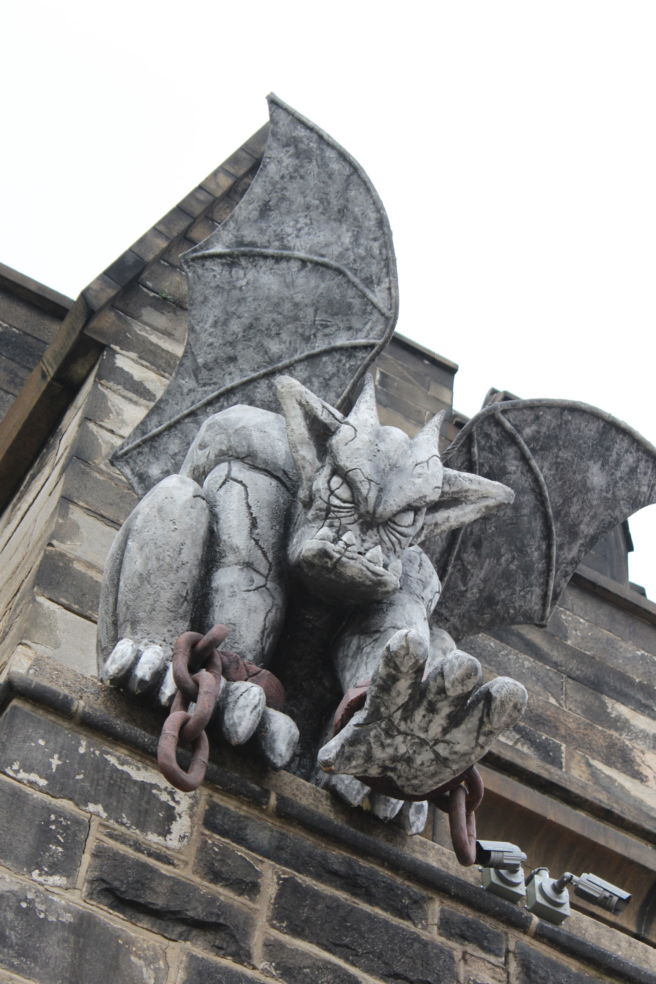 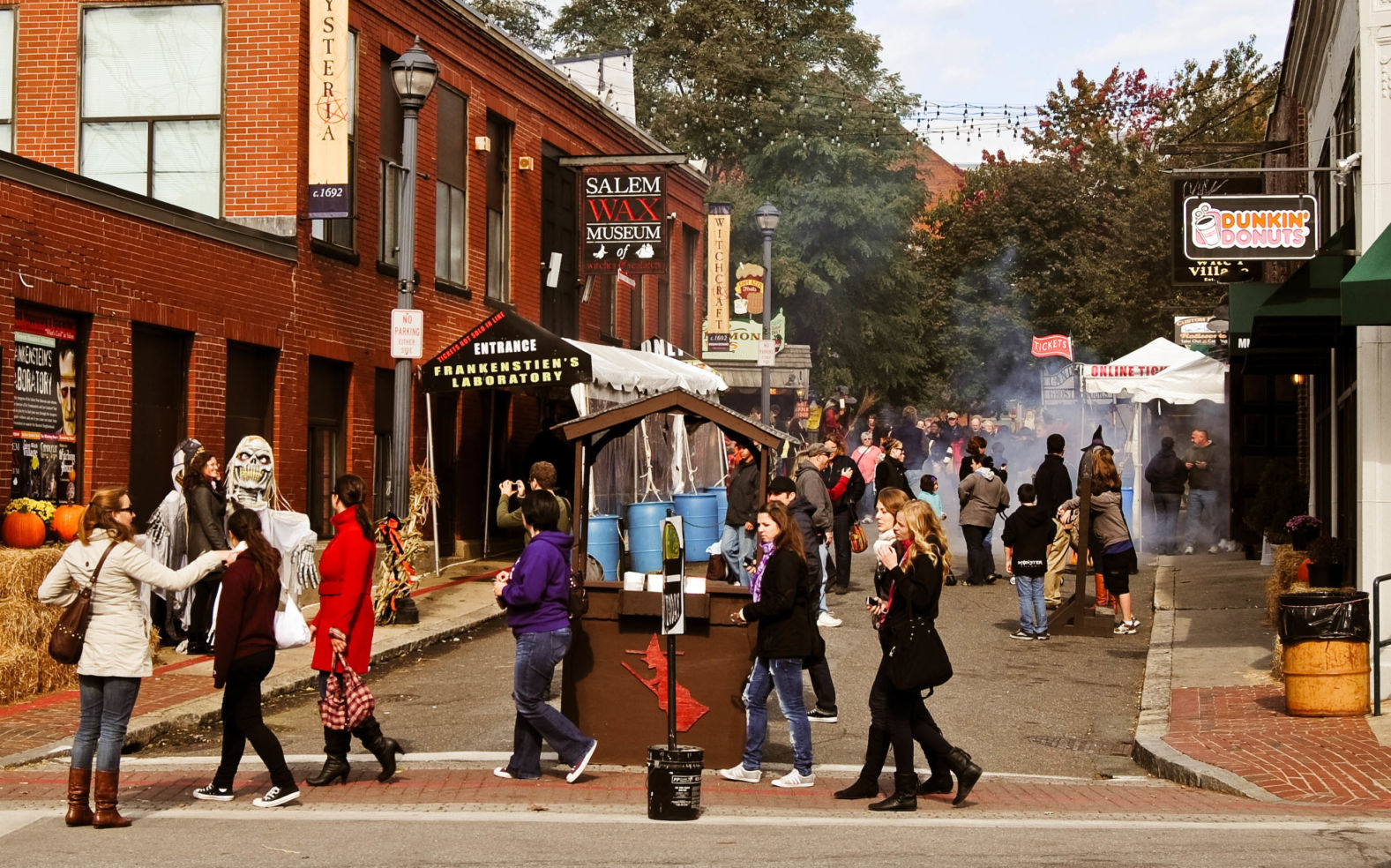 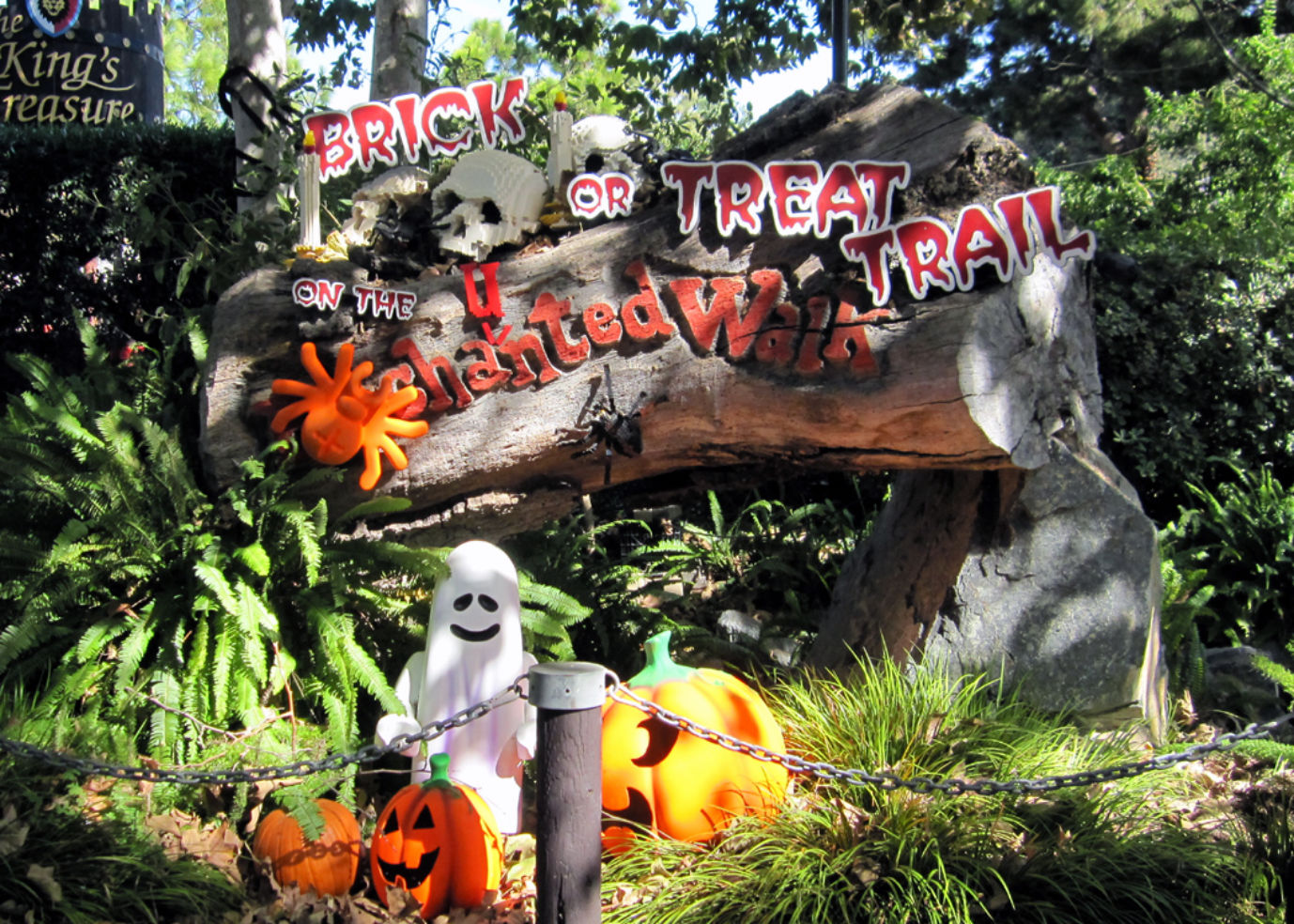 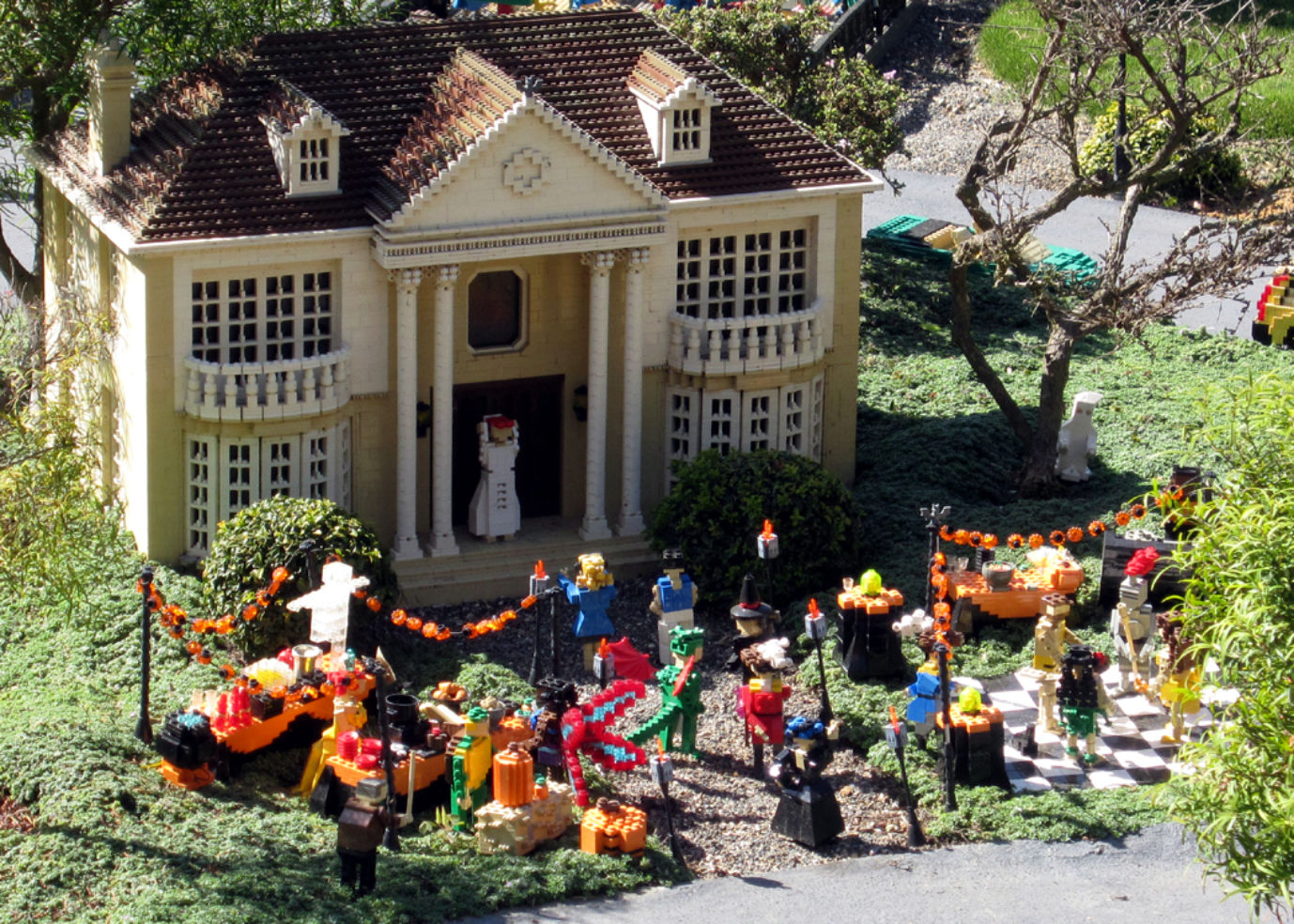 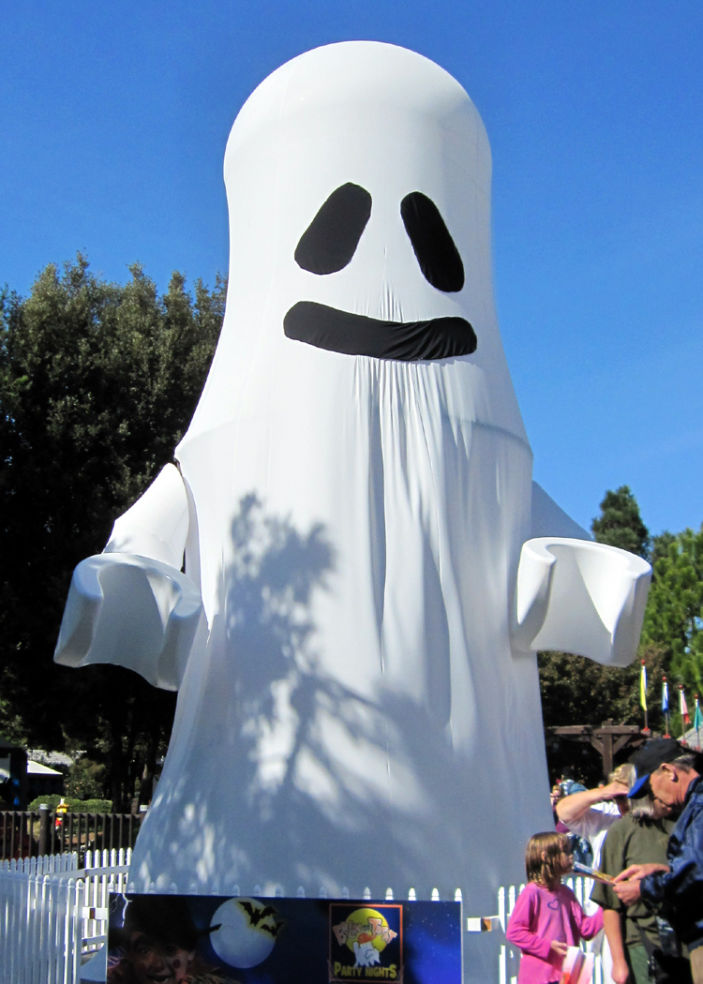 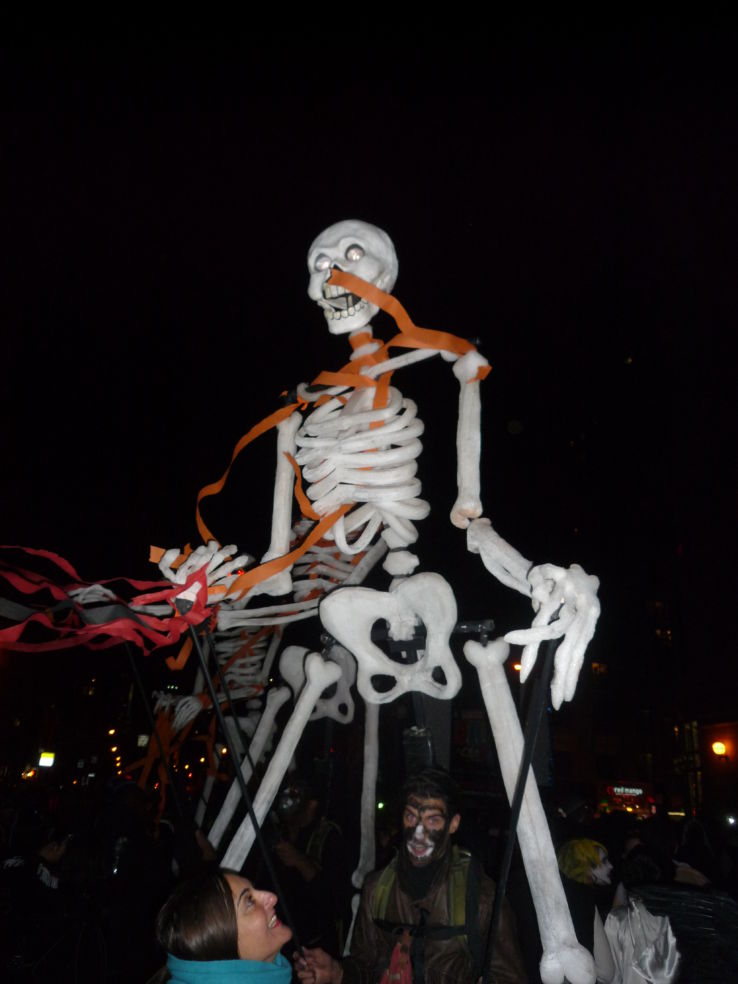 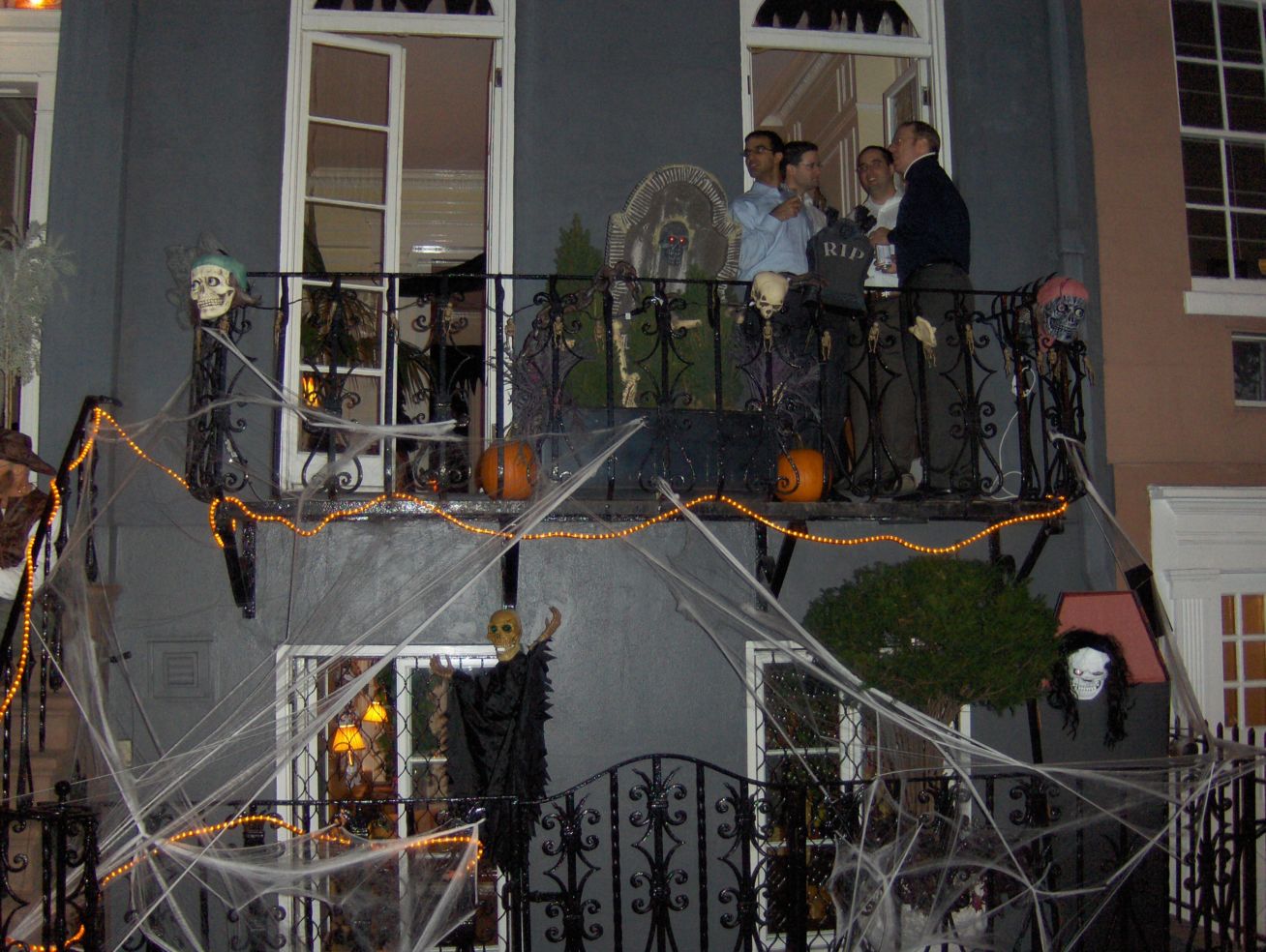 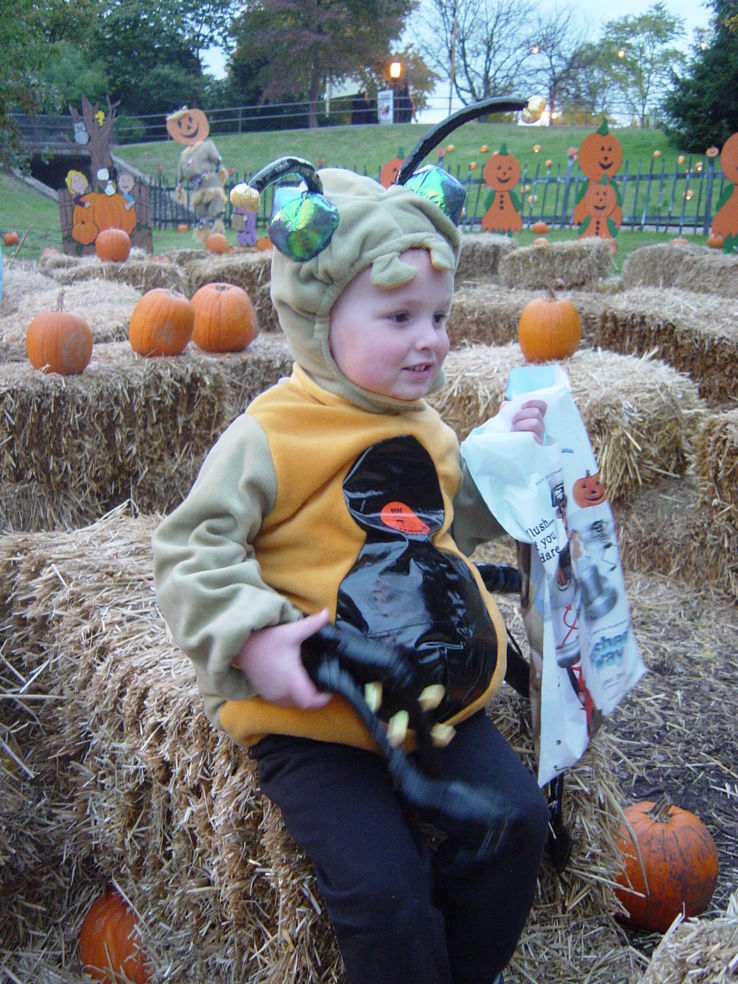 1 / 18 Photos
Literally the hottest ticket in the NYC area this time of year, the Great Jack O'Lantern Blaze at Van Cortlandt Manor (less than an hour's dirve outside the city) is one of the most original and illuminating Halloween celebrations anywhere. Intricate carving and incredible lighting make for a special evening.
Courtesy Historic Hudson Valley
Just down the road from the Blaze, you'll find a much more terrifying experience at Horseman's Hollow, a spooky event held at Philipsburg Manor in Sleepy Hollow (yes, that Sleepy Hollow!). If you can leave this celebration without nightmares, congrats, you're a true Halloween fanatic.
Courtesy Historic Hudson Valley
New Orleans, the "most haunted city in America," plays host to a variety of Halloween events, including ghost walks and tours, a voodoo tour, and a parade that rivals Mardi Gras.
Courtesy New Orleans Convention & Visitors Bureau
New Orleans goes all out for its Halloween celebration, with elaborate floats and throngs of revelers in the streets.
Richard Nowitz
The West Hollywood Halloween Carnaval rivals Greenwich Village's better-known celebration, with incredibly original costumes, high spirits, and some of the finest drag costumes you've ever seen.
Jonathan Moore
There's nothing quite like strolling the streets of West Hollywood on Halloween night!
Jonathan Moore
Skeletons perform at Disney World's Mickey's Not-So-Scary Halloween Party. It's a little-known fact that people over the age of nine are not allowed to wear costumes at Disney World—except during Halloween.
Courtesy JeffChristiansen/Flickr
The Disney characters and the guests aren't the only ones dressed up: the entire park is done up with Halloween-specific décor, lighting, and music.
Courtesy hyku/Flickr
Mickey, Minnie, Donald, and Winnie the Pooh all wear costumes, which you'll see during the Boo-to-You Parade, one of many events throughout the evening.
Courtesy JeffChristiansen/Flickr
Putting your typical community's haunted hayride to shame, Terror Behind the Walls employs Hollywood-worthy lighting and sound and more than 200 actors to scare the bejesus out of visitors at the Eastern State Penitentiary in Philadelphia.
Courtesy shinya/Flickr
A gargoyle observes visitors from the Eastern State Penitentiary. The building opened in 1829 and was one of the nation's most notorious before being discontinued in 1971.
Courtesy shinya/Flickr
Salem, Massachusetts, infamous home of the 1692 Witch Trials, capitalizes on its macabre history throughout the year, with occult-themed museums, guided tours, stores, and psychic readings.
Courtesy Elizabeth Albert/Flickr
Legos transform themselves in any season, but the folks at Legoland will go all out for Halloween.
Courtesy Ayleen Gaspar/Flickr
A Lego "Halloween party" at Legoland. Evenings feature a dance party, a costume contest for children 12 and under (categories include "Best Star Wars," "Most Lego Themed," and "Most Creative"), trick-or-treating, fireworks, and entertainment acts such as jugglers, unicyclists, and stilt walkers.
Courtesy Ayleen Gaspar/Flickr
A little girl greets a giant Lego ghost at Legoland.
Courtesy Ayleen Gaspar/Flickr
NYC's Greenwich Village Halloween Parade is considered to be the nation's largest, with more than 2 million people attending annually. Here, a dancing skeleton delights onlookers.
Courtesy skeddy in NYC/Flickr
Locals often gather in friends' apartments along the parade route to watch. Visitors usually start lining up along the parade route at around 4pm.
Courtesy Joe Shlabotnik/Flickr
Awwww. The Louisville Zoo's annual Halloween event is the biggest kid-centric celebration in America, with spectacular exhibits that have included the Land of Oz, Ogre Swamp, Toyland, and Dino-mania. Here, a little guest takes a break from the festivities on a bale of hay.
Courtesy cdale/Flickr

From east to west, Americans gear up for the spookiest night of the year with a wide array of spook-tacular celebrations. From warm and fuzzy at Disney to bone-rattling terror in the real-life home of the Headless Horseman, here are the greatest Halloween celebrations in America.