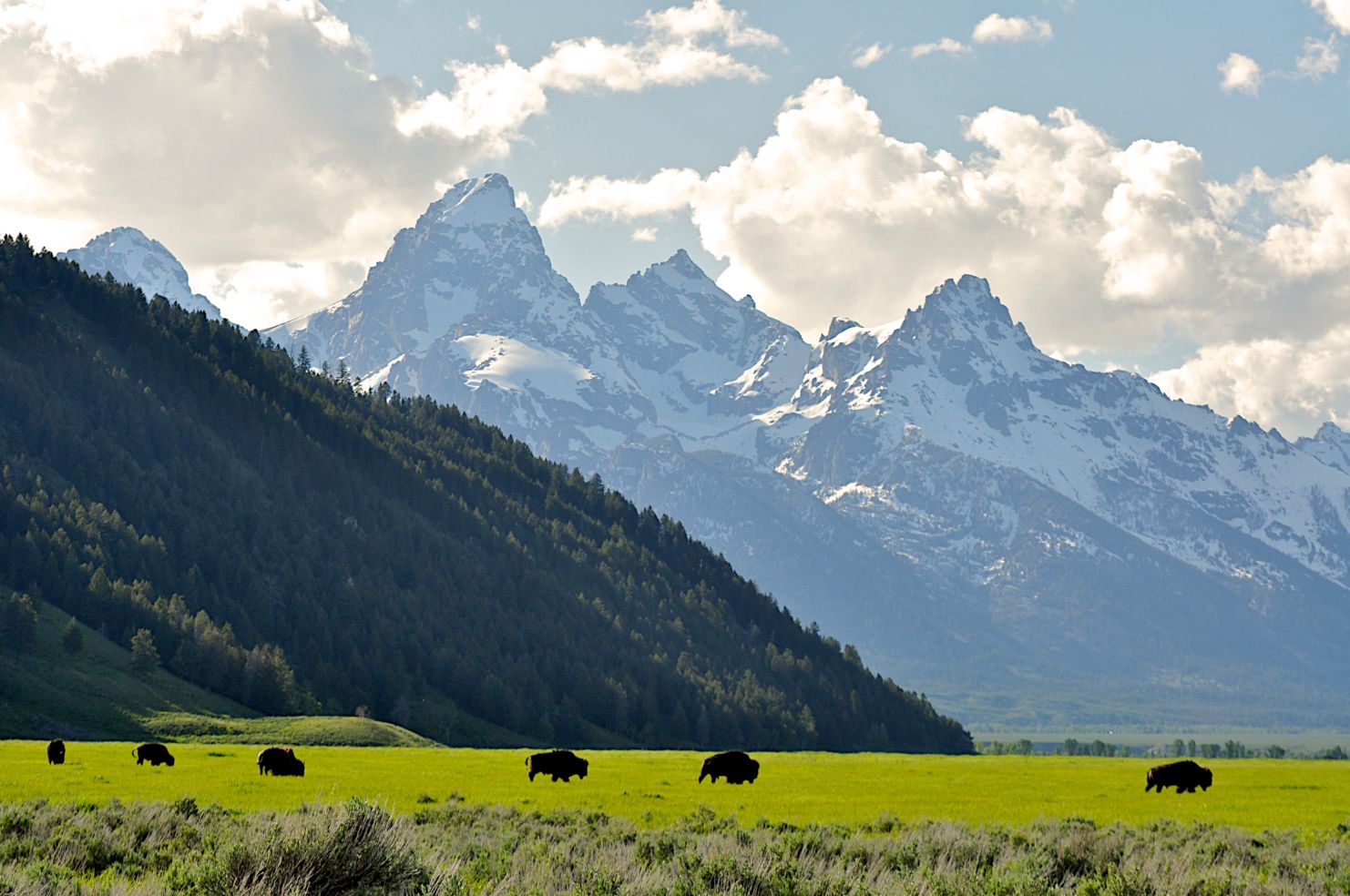 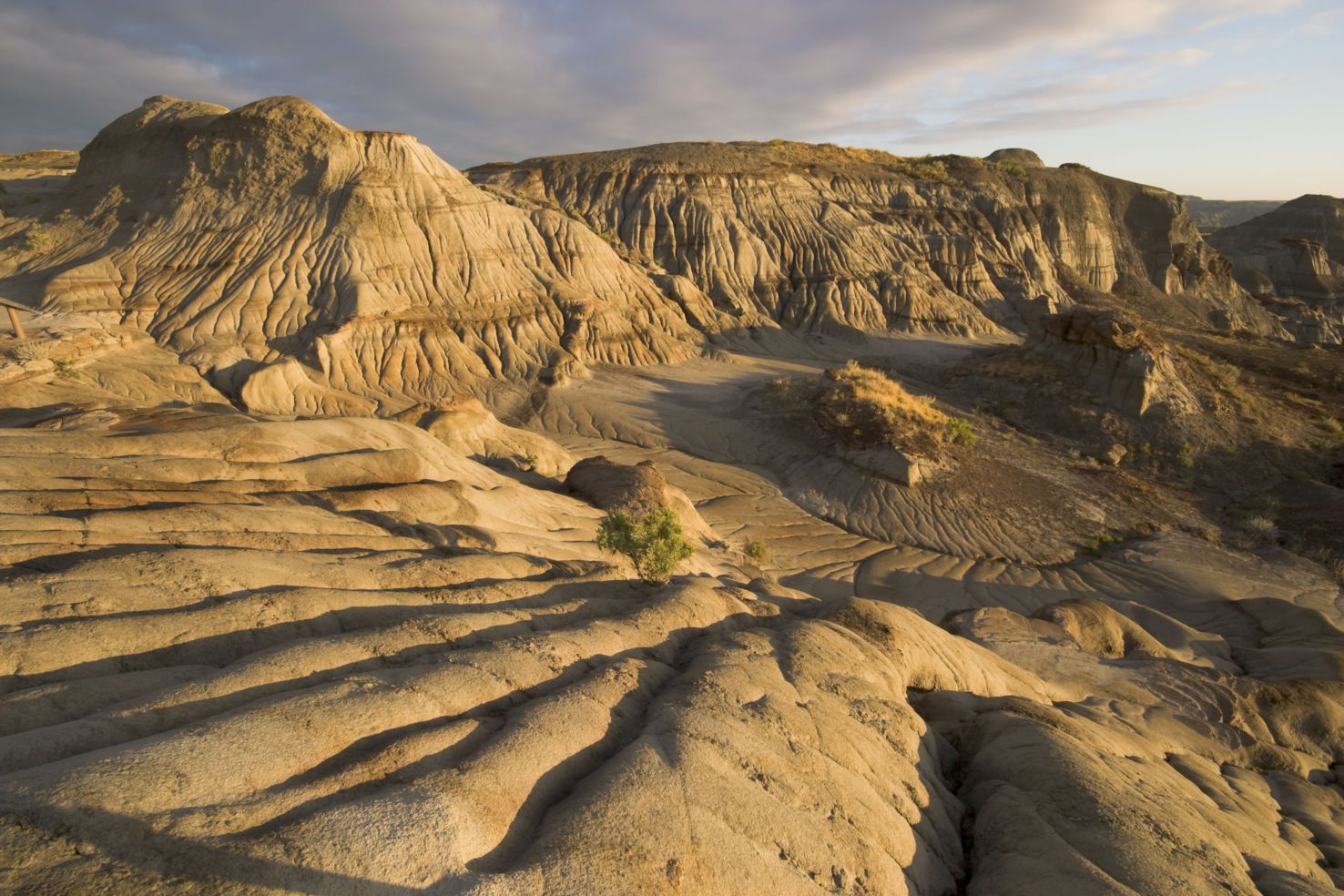 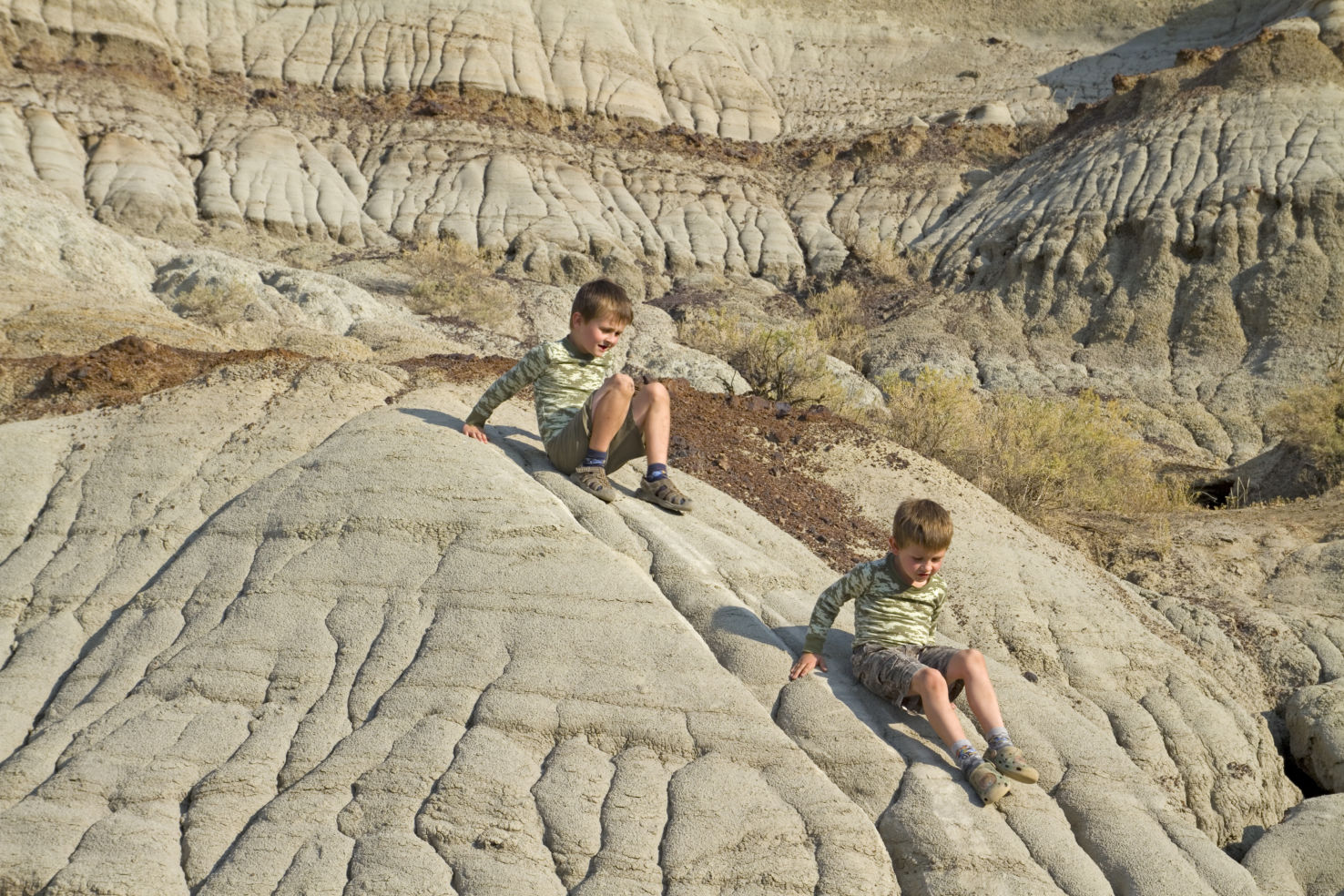 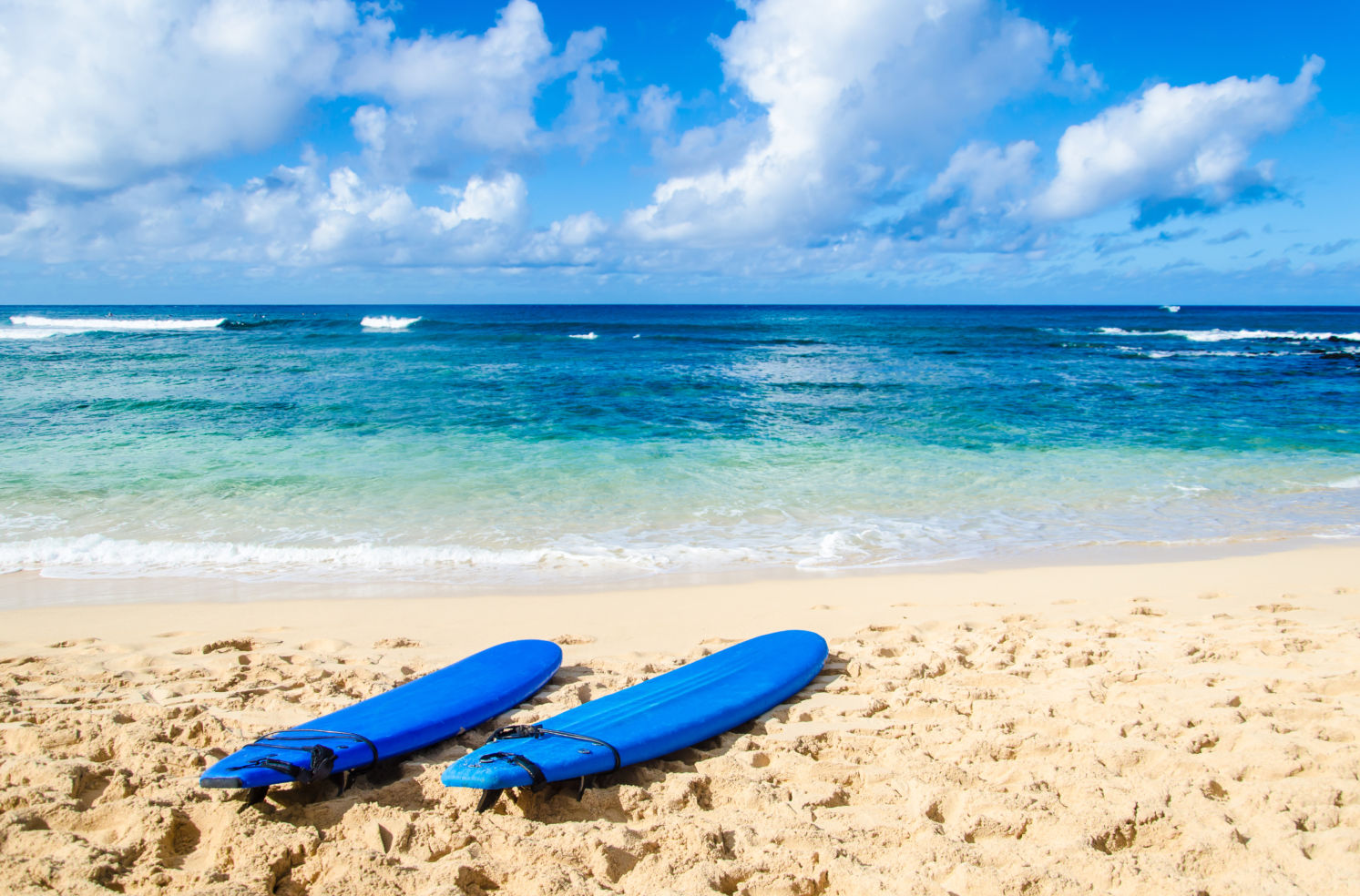 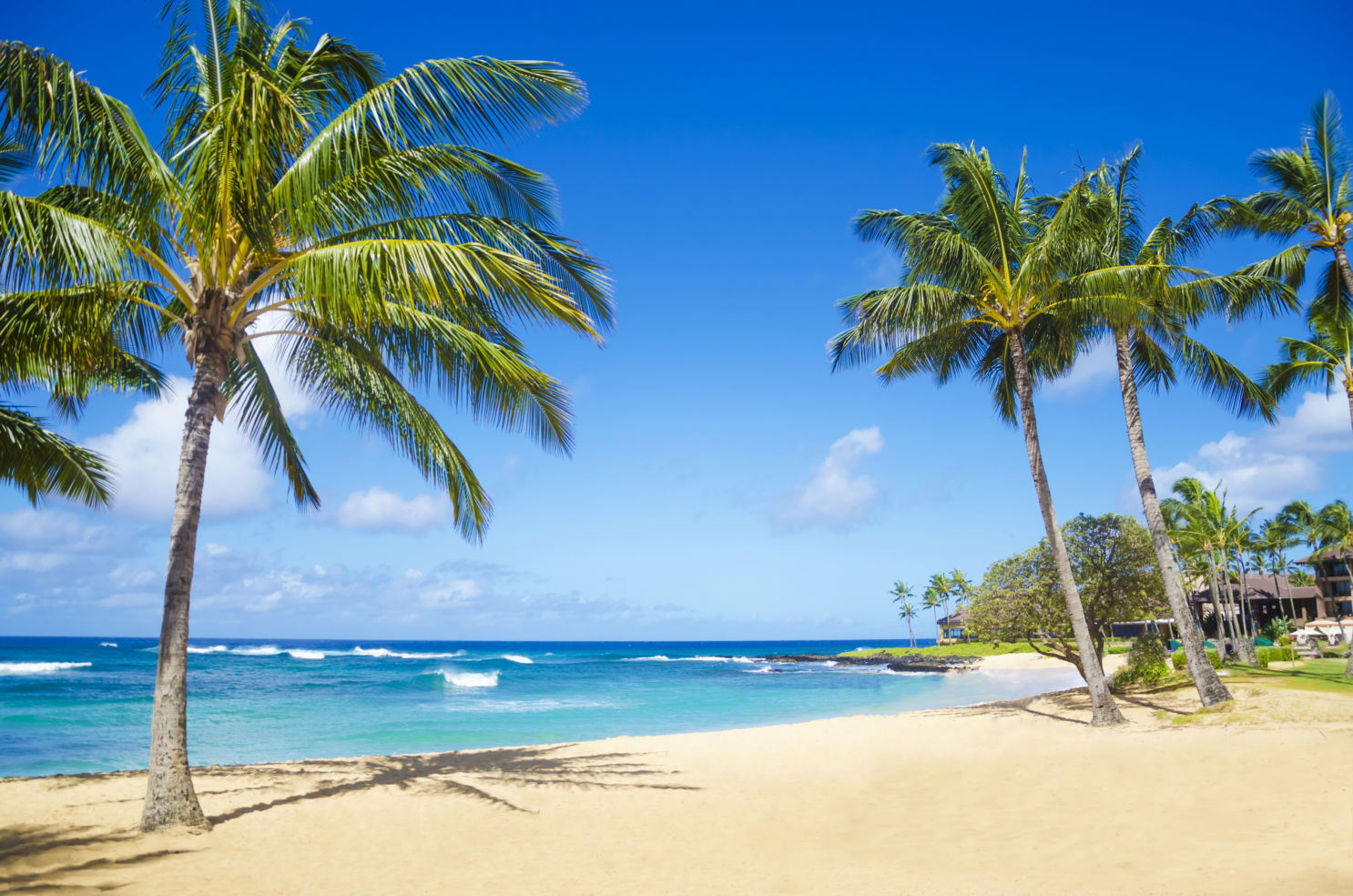 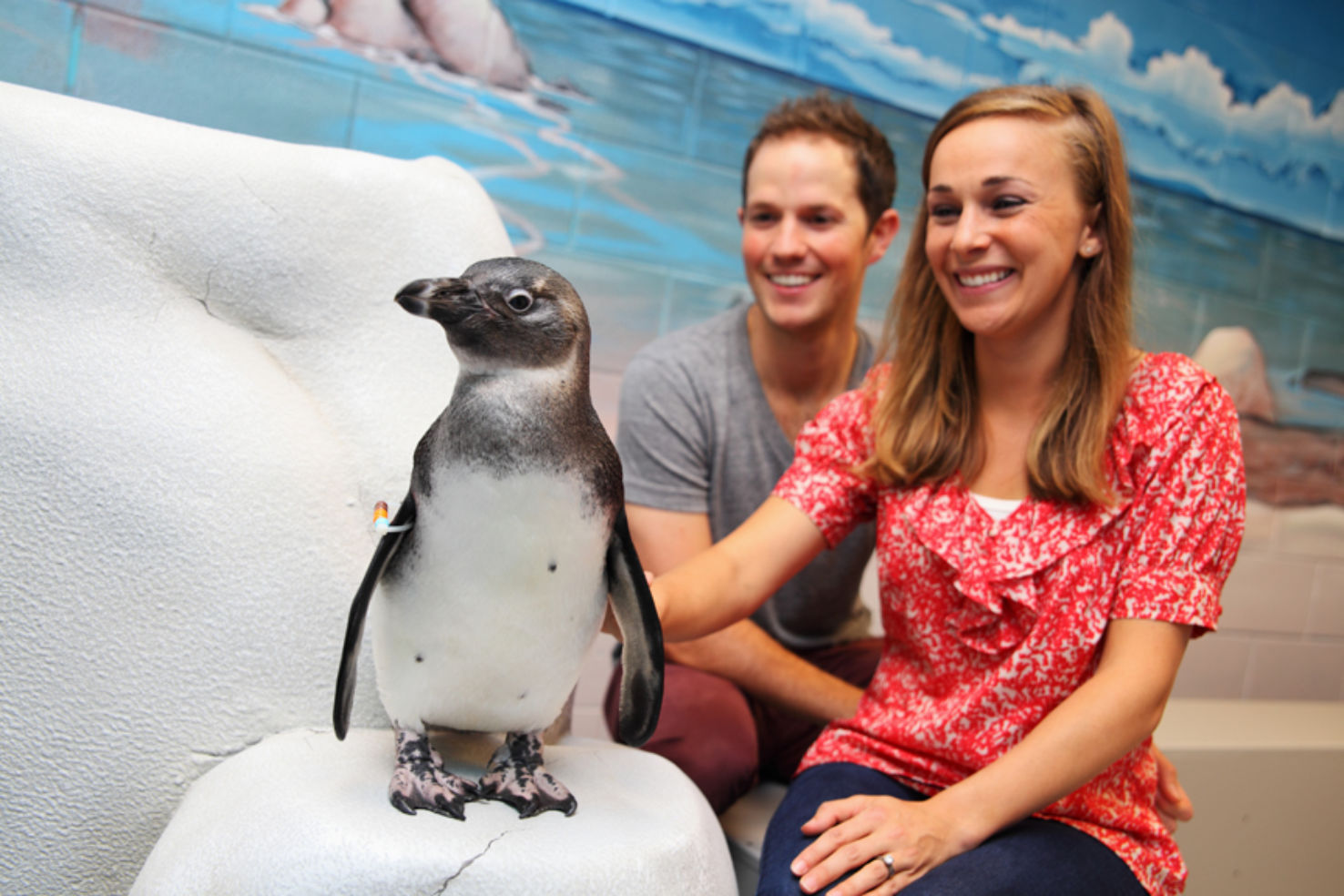 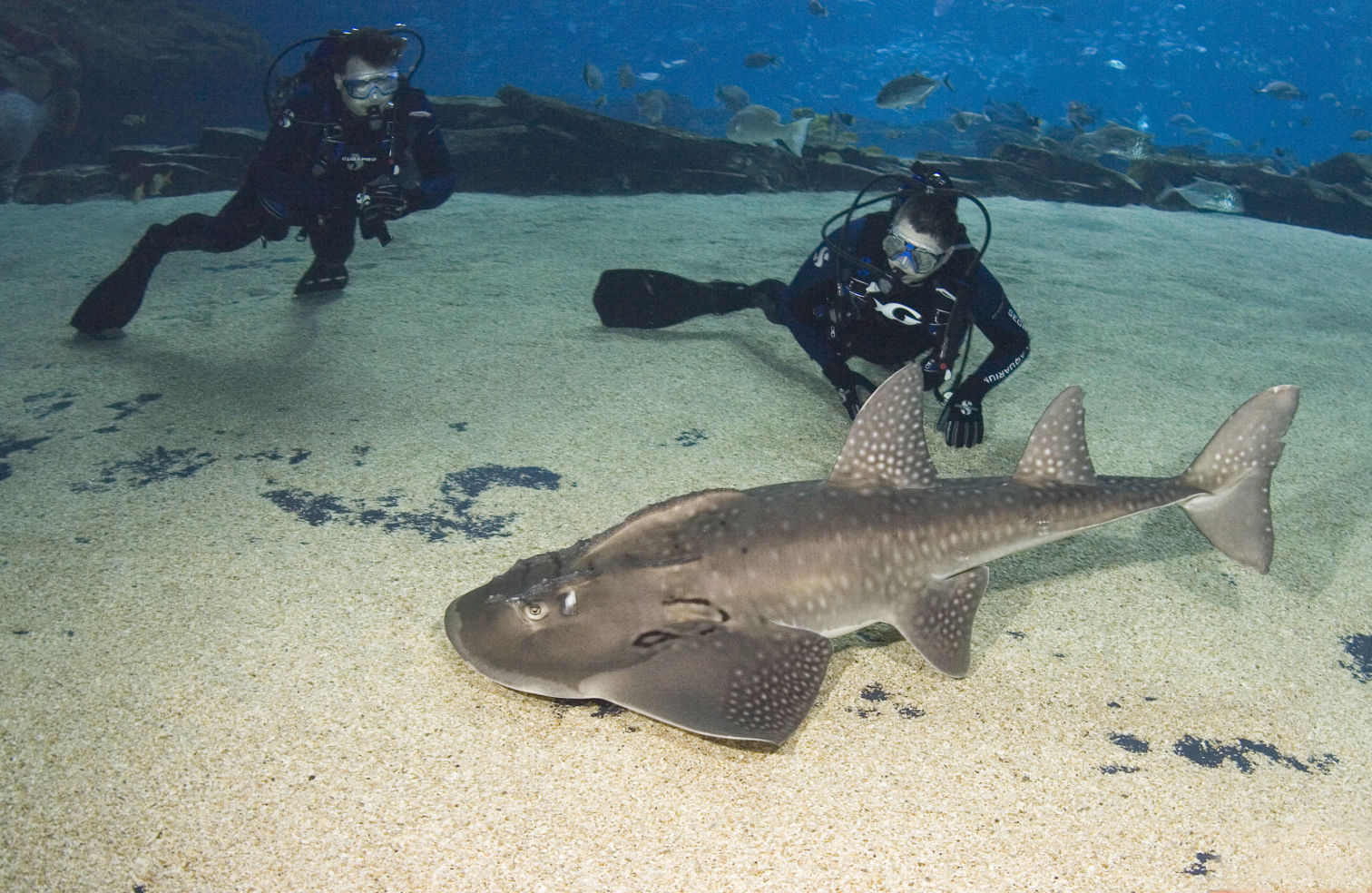 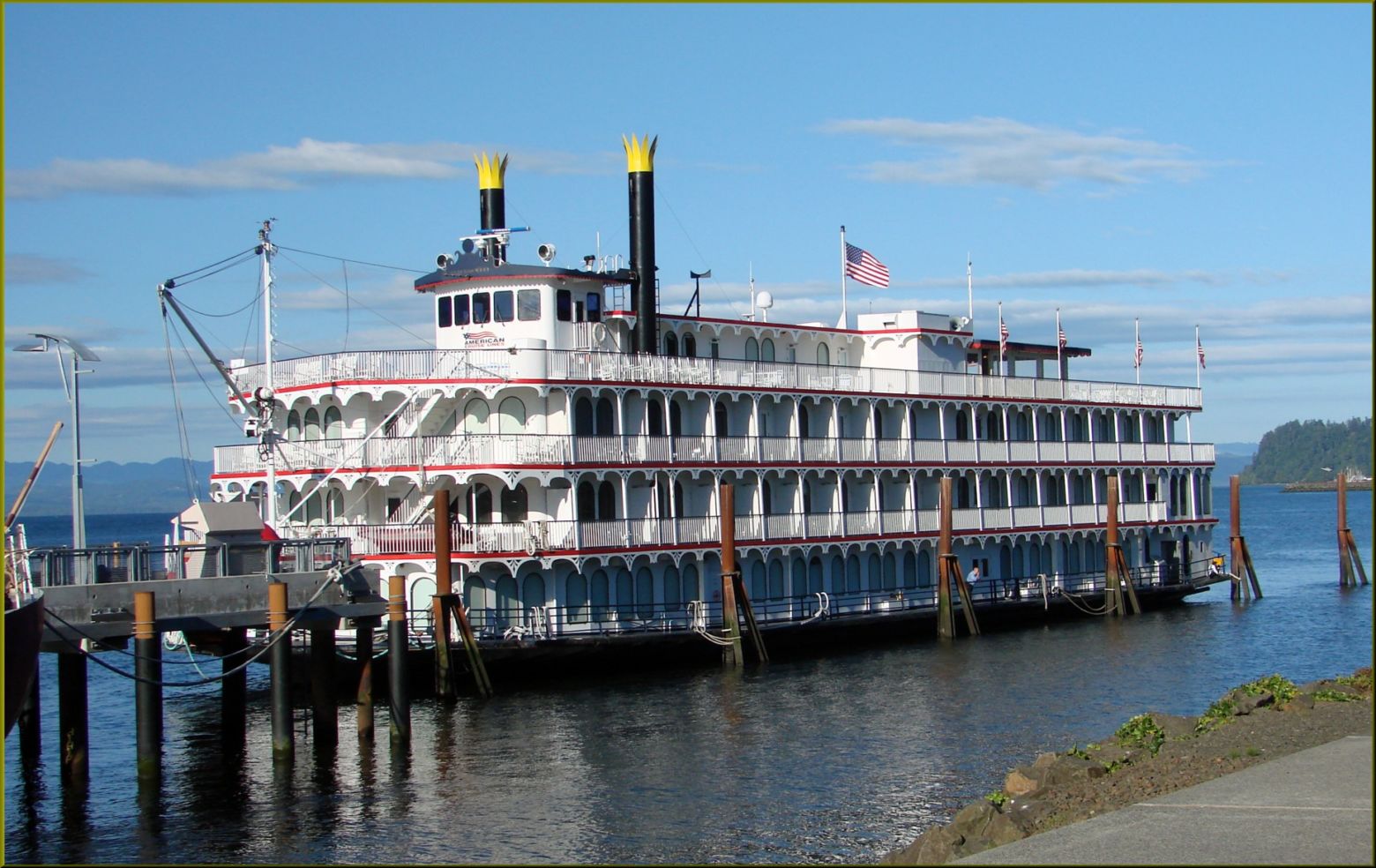 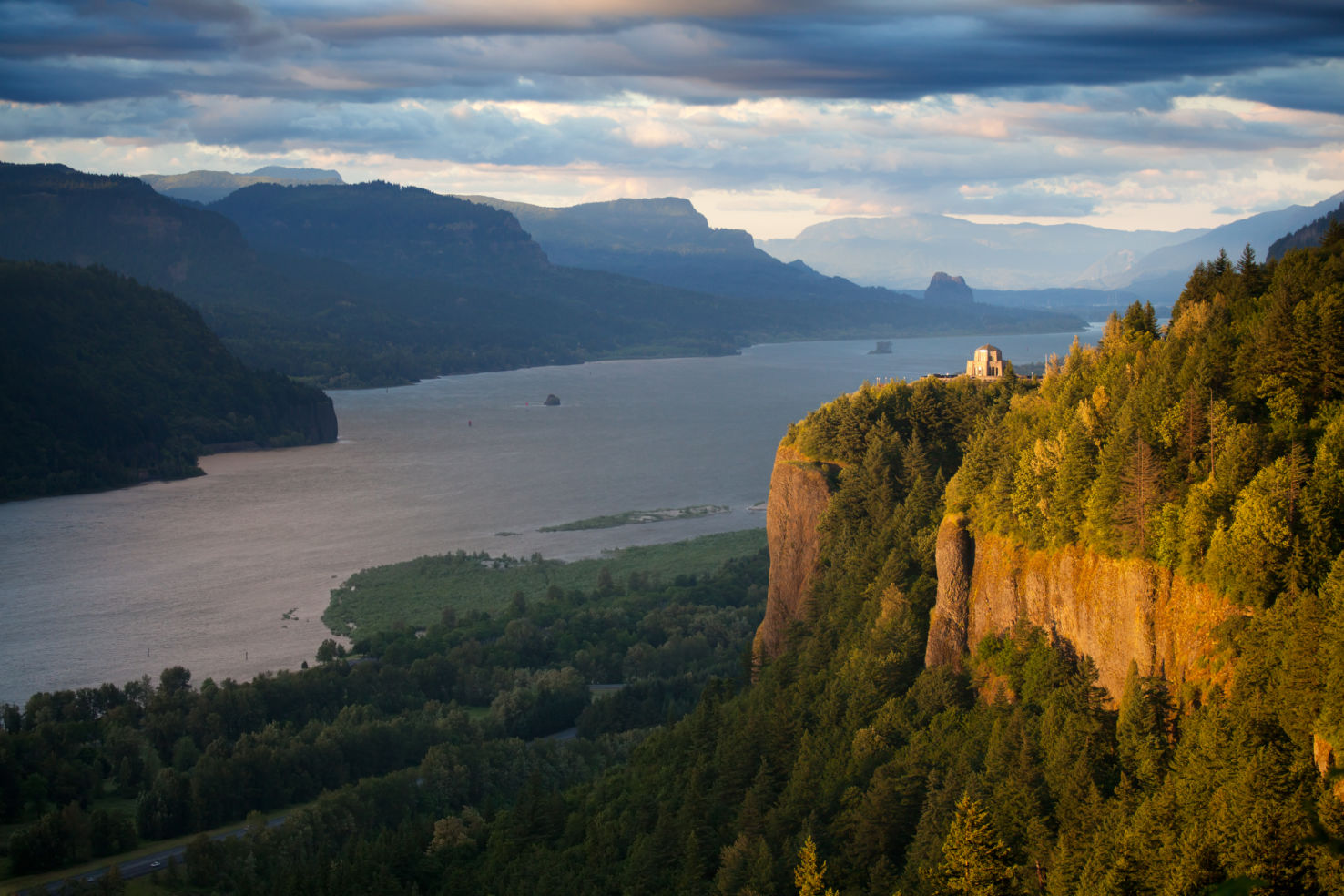 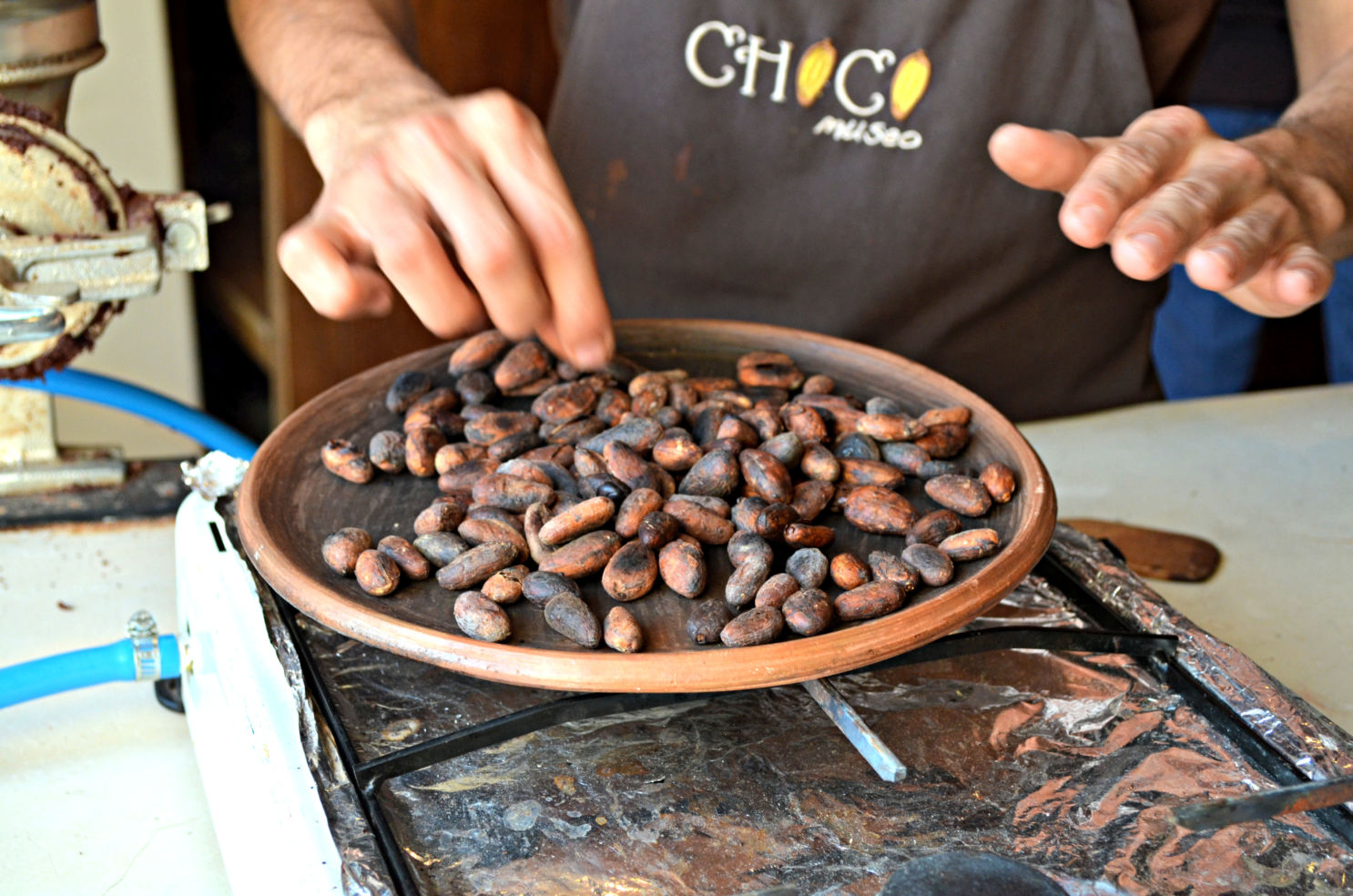 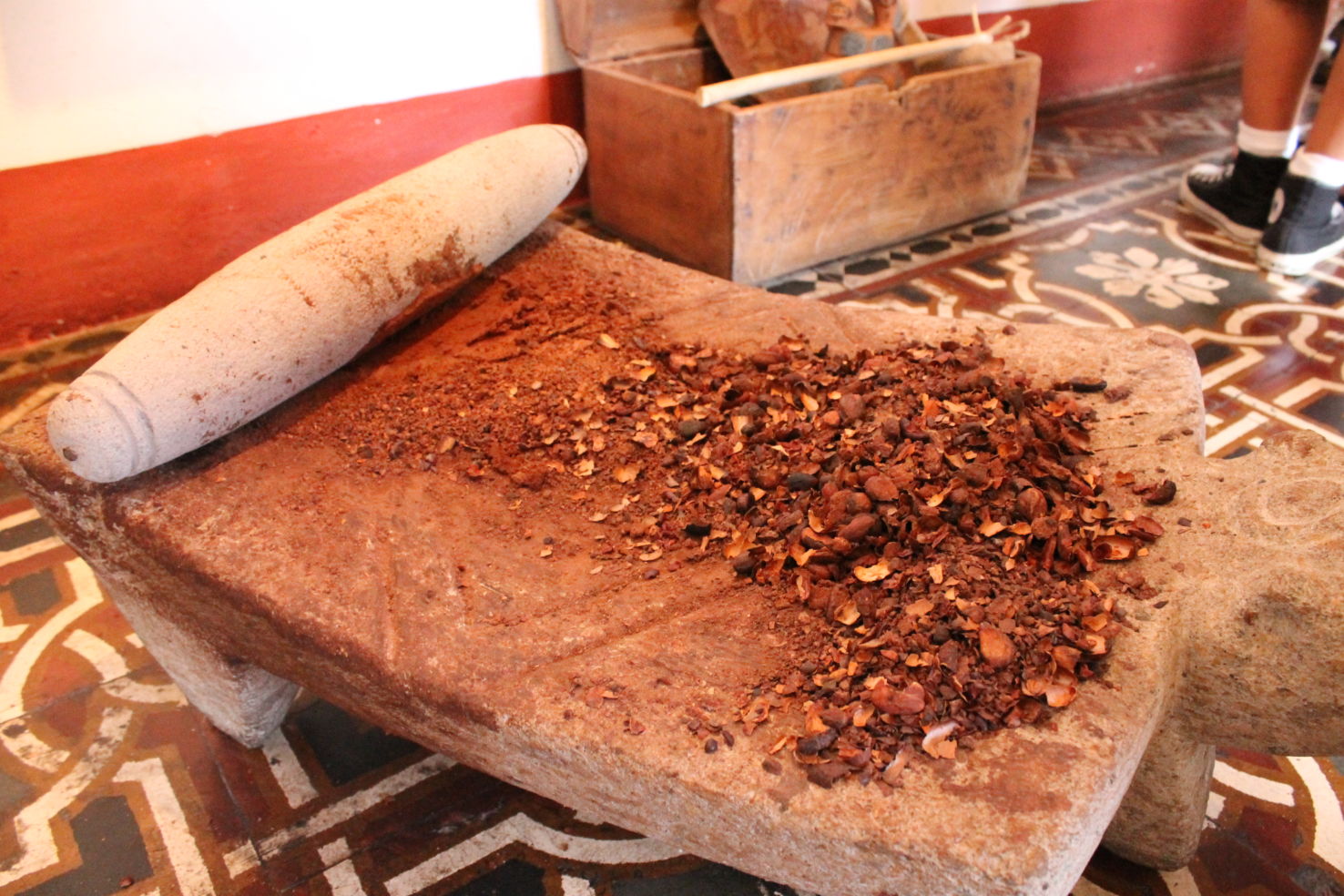 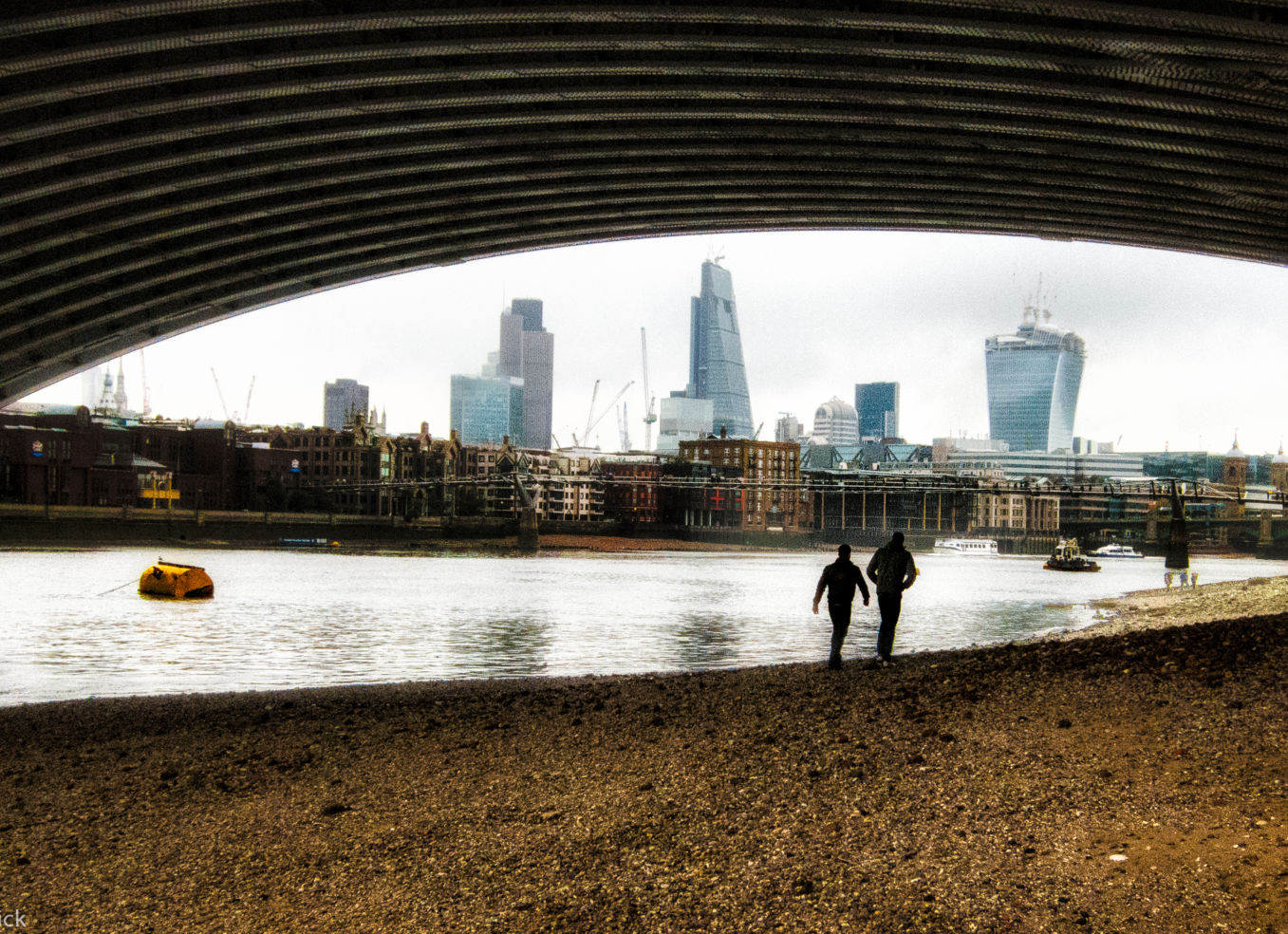 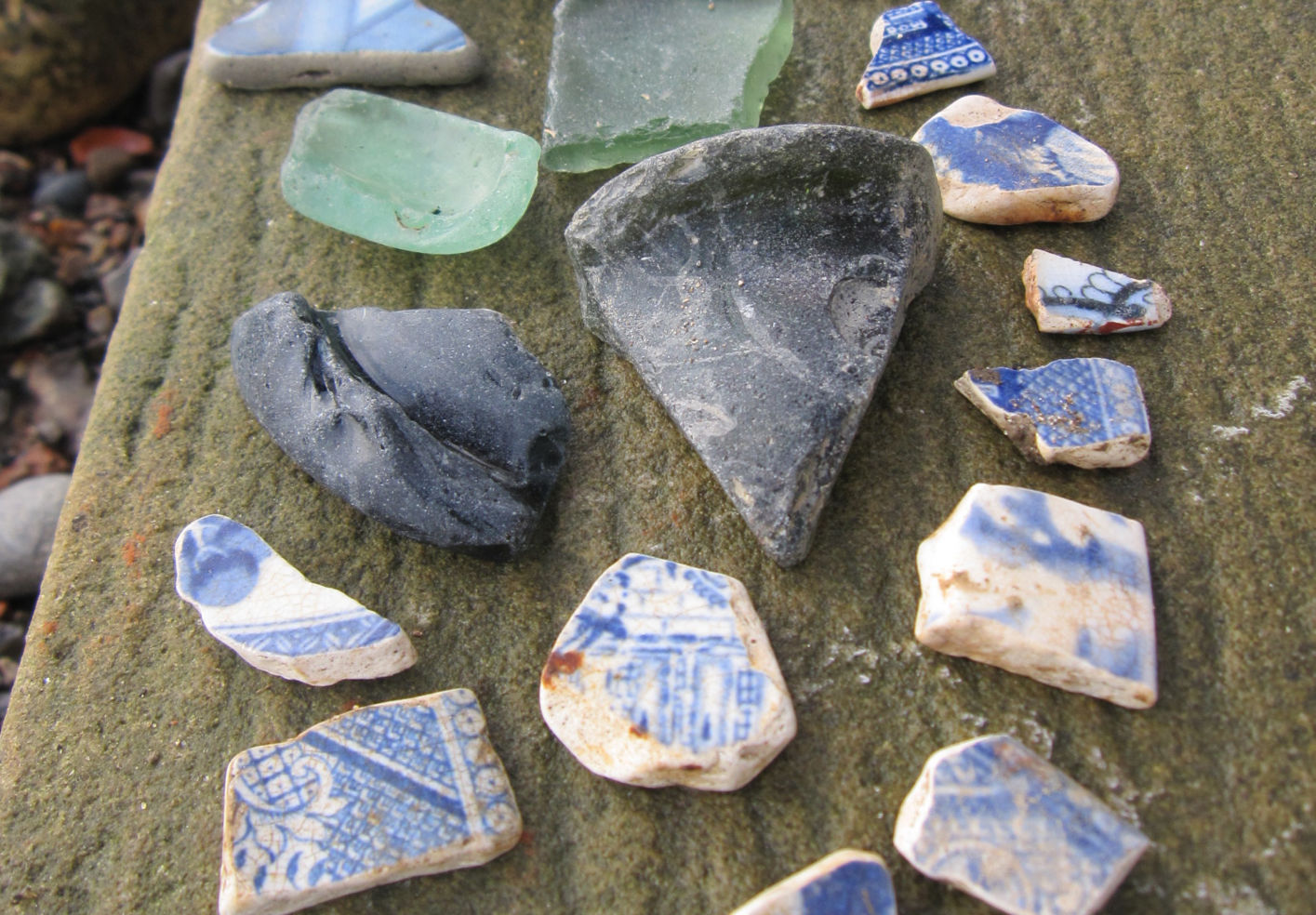 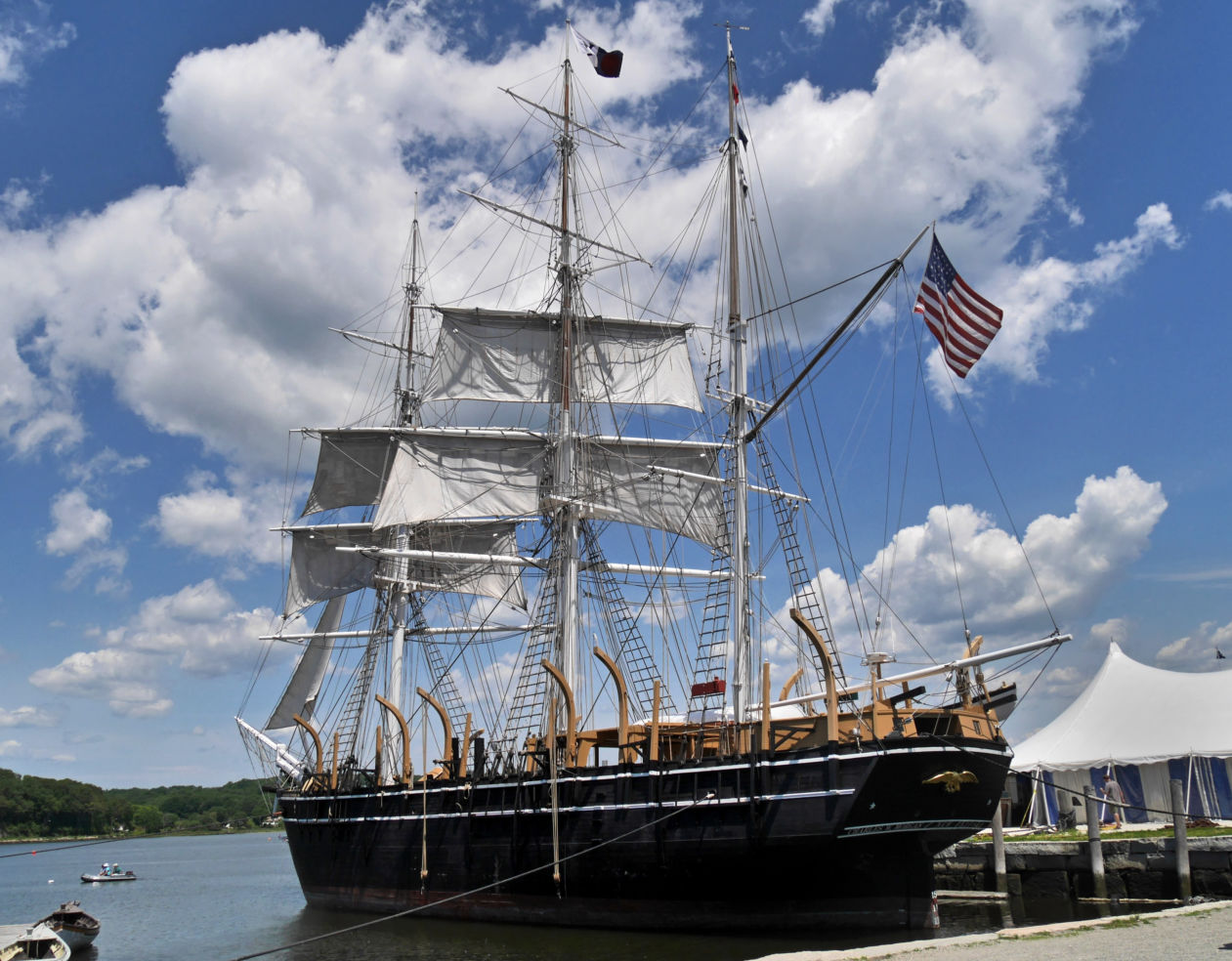 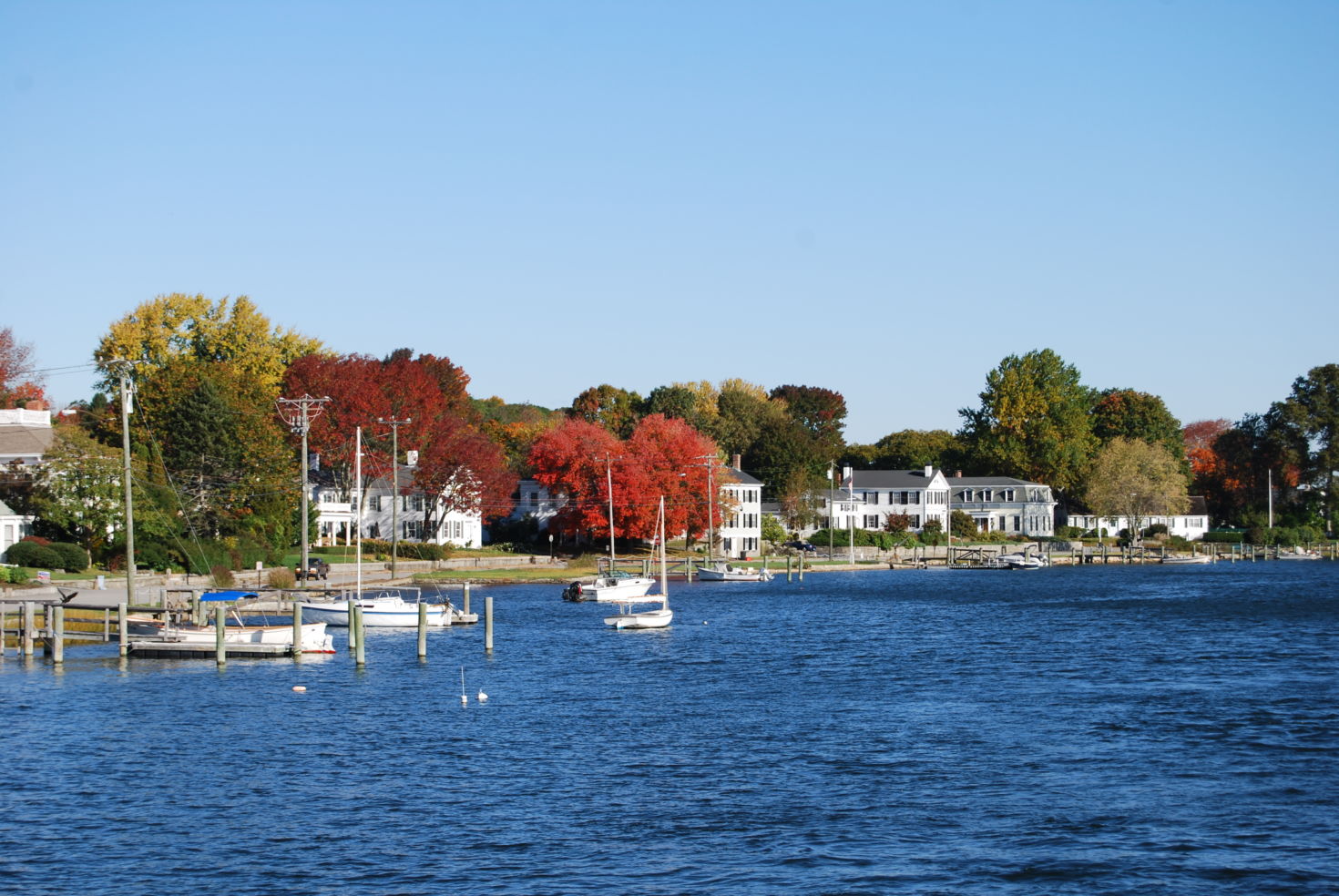 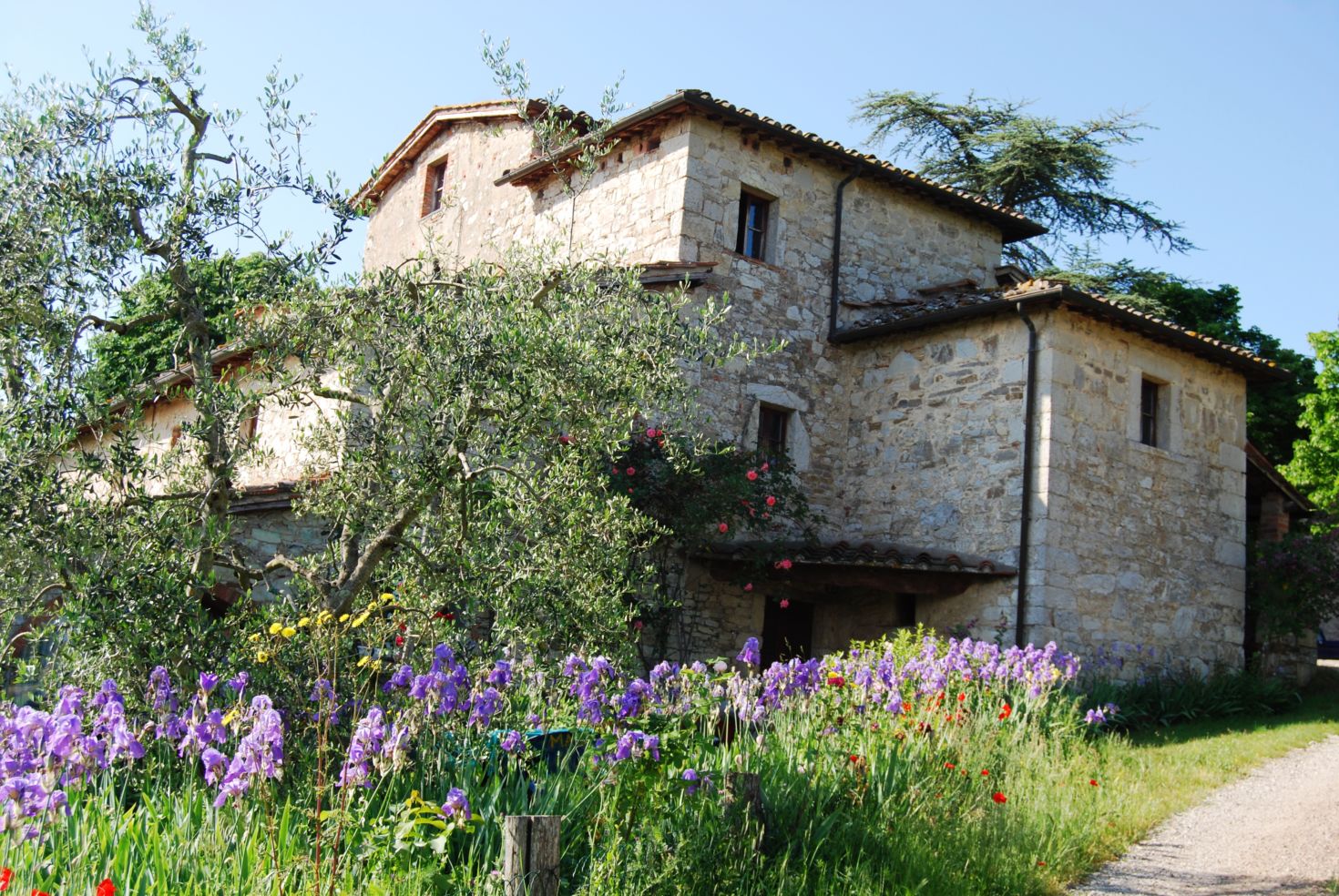 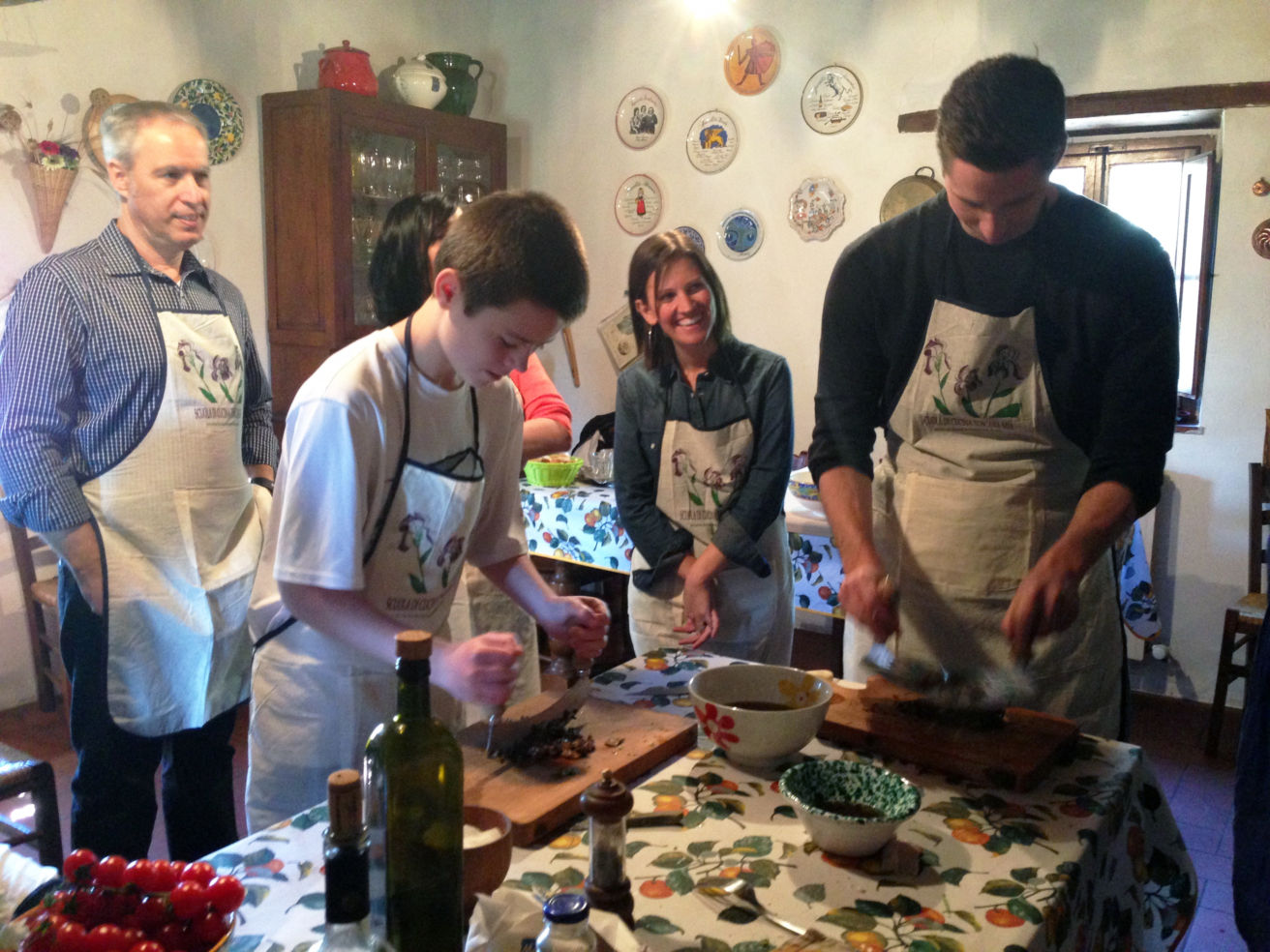 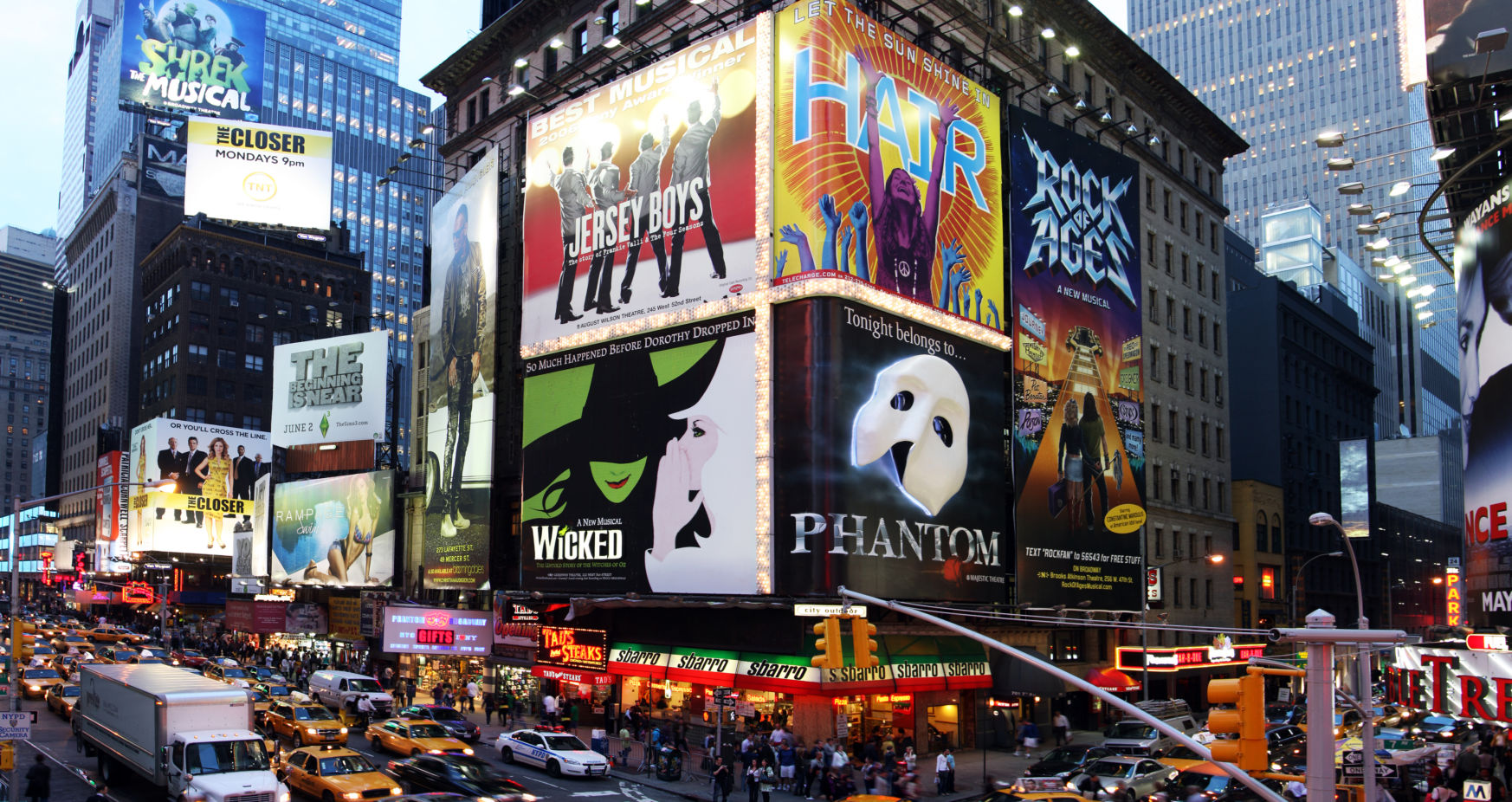 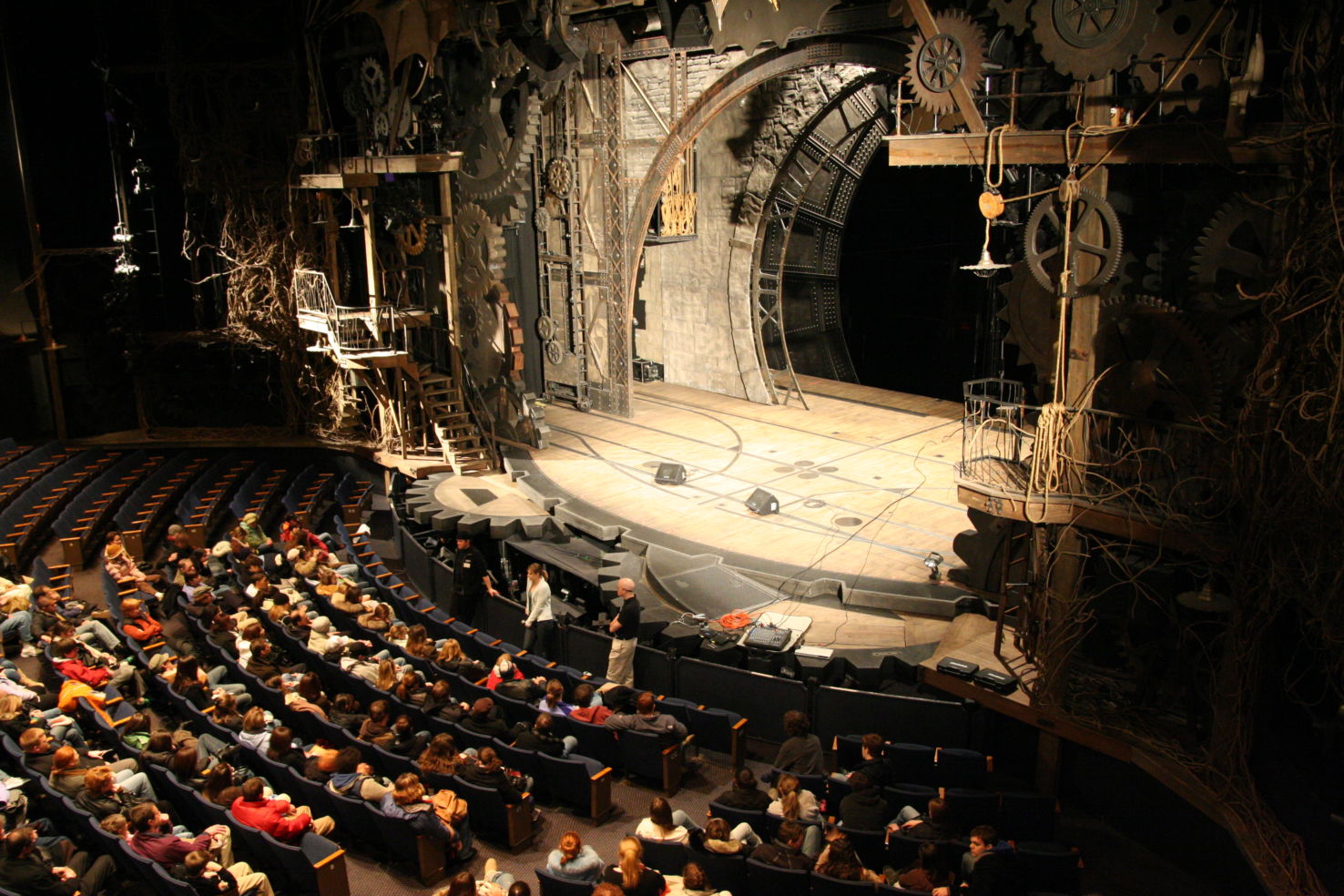 DIG FOR DINOSAURS at Dinosaur Provincial Park, Alberta. Nobody said going back in time was easy: You’ll have to drive more than two hours east of Calgary to the rugged heart of the Alberta badlands to find the richest and most diverse fossil beds in the world.

Once you arrive at Dinosaur Provincial Park, a UNESCO World Heritage site that has yielded 44 separate dinosaur species and is still very much an active dig site, you’ll have the chance to really get your hands dirty, casting take-home fossils, hiking out to bone beds, or even prospecting for new finds (variety of dinosaur dig programs from $15, albertaparks.ca).

LEARN TO SURF at Ohana Camp at Kauai Surf School, Hawaii. Fans of the Hawaii-set Disney animated feature Lilo & Stitch know that ohana is Hawaiian for “family.” So it’s an appropriate name for this intergenerational surf camp on Kauai, where even beginners will learn how to catch waves.

When you’re not out on your boards at Kauai Surf School, you’ll have the whole Garden Isle to explore by snorkeling, swimming, and hiking (from $200 per person per day, kauaisurfschool.com).

EXPLORE MARINE LIFE at Georgia Aquarium Animal Encounters, Atlanta. With 10 million gallons of water and tens of thousands of swimming and crawling marine critters, Atlanta’s Georgia Aquarium is the largest in the Western Hemisphere. But don’t be content just gawking at them from behind glass....

The Georgia Aquarium’s hands-on Animal Encounters will have you playing with penguins, petting sea otters, helping to train dolphins, or even diving with massive manta rays and whale sharks (from $60, georgiaaquarium.org).

The Lewis and Clark Cruise is a seven-night journey (yes, this trip is what we consider a "worth-it splurge") on a paddle wheeler that brings guests down the Columbia (above) and Snake rivers, complete with onboard historians to guide the way (from $4,885, americancruiselines.com).

MAKE YOUR OWN CANDY at ChocoMuseo, Antigua, Guatemala. One of the sweetest ways to take in Guatemala’s colonial capital is to join a two-hour chocolate-making workshop at ChocoMuseo, just off the city’s central square. As part of the bean-to-bar workshop, you’ll learn about fermenting, drying, and roasting cacao beans, before tasting cacao tea and both Mayan and European-style hot chocolates.

If you want an even deeper dive, you can plan a full-day visit to the ChocoMuseo plantations, where you’ll harvest your own cacao pods ($23 for workshop, chocomuseo.com).

UNEARTH LONDON'S HISTORY with London Walks Thames Beachcombing, London. Sure, London’s British Museum may be a trove of historic treasures. But some of the city’s coolest relics are lurking somewhere a lot humbler: the muddy banks of the Thames.

As part of the London Walks tour company, intertidal archaeologist Dr. Fiona Haughey leads “mudlarking” expeditions to uncover items like those shown here, including medieval roof tiles, Elizabethan clay pipes, and trinkets from as far back as Roman or even Mesolithic times—some 8,000 years ago ($14, walks.com).

LEARN TO SAIL A SHIP at Mystic Seaport, Connecticut. Get in the seafaring spirit at the world’s largest maritime museum by quite literally learning the ropes in one of Mystic Seaport’s hands-on sailing programs.

Adults and teens can take the helm of the 62-foot 1932 schooner Brilliant at Mystic Seaport, while children can sign up for summer sailing camp, in which each participant gets access to his or her own nine-foot Dyer Dhow sailboat (seaport admission $28, variety of adult schooner sails from $150, variety of summer day camp programs from $190, mysticseaport.org).

LEARN TO COOK LIKE AN ITALIAN with Toscana Mia, Tuscany. It’s never too early to ace a mean bowl of gnocchi—or at least that seems to be the guiding philosophy at Toscana Mia, which operates family cooking classes out of a private Florentine apartment or a stone farmhouse in Chianti, surrounded by vineyards and olive groves.

Over the course of about four hours, guests of Toscana Mia will learn how to make a multi-course feast that might include pizza, gnocchi, pasta, roasted meats, tiramisu, and gelato (variety of cooking classes, including family classes, at several price points, toscanamia.net).

GO BACKSTAGE ON BROADWAY with Wicked Behind the Emerald Curtain tour, New York City. If you and your kids are the kind of folks who need to know the method behind the magic, book your spots on Wicked’s Behind the Emerald Curtain tour at Broadway’s Gershwin Theatre. Led by cast members, the tour includes a close-up look at a set model by Tony winner Eugene Lee and the costumes of fellow Tony winner Susan Hilferty.

Arrive at the Behind the Emerald Curtain tour prepared with questions, as you’ll have a chance to chat with some of the show’s performers. Need one? Try: “How in the world do you hit that high F in 'Defying Gravity' without cracking?” ($33, emeraldcurtain.com).

Behind the Emerald Curtain

Transform your next family vacation from "yawn" to "yowza!" with these incredibly unique experiences. From wildlife encounters to digging for dinosaurs to learning to cook like a pro, these are one-of-a-kind trips you'll never forget.