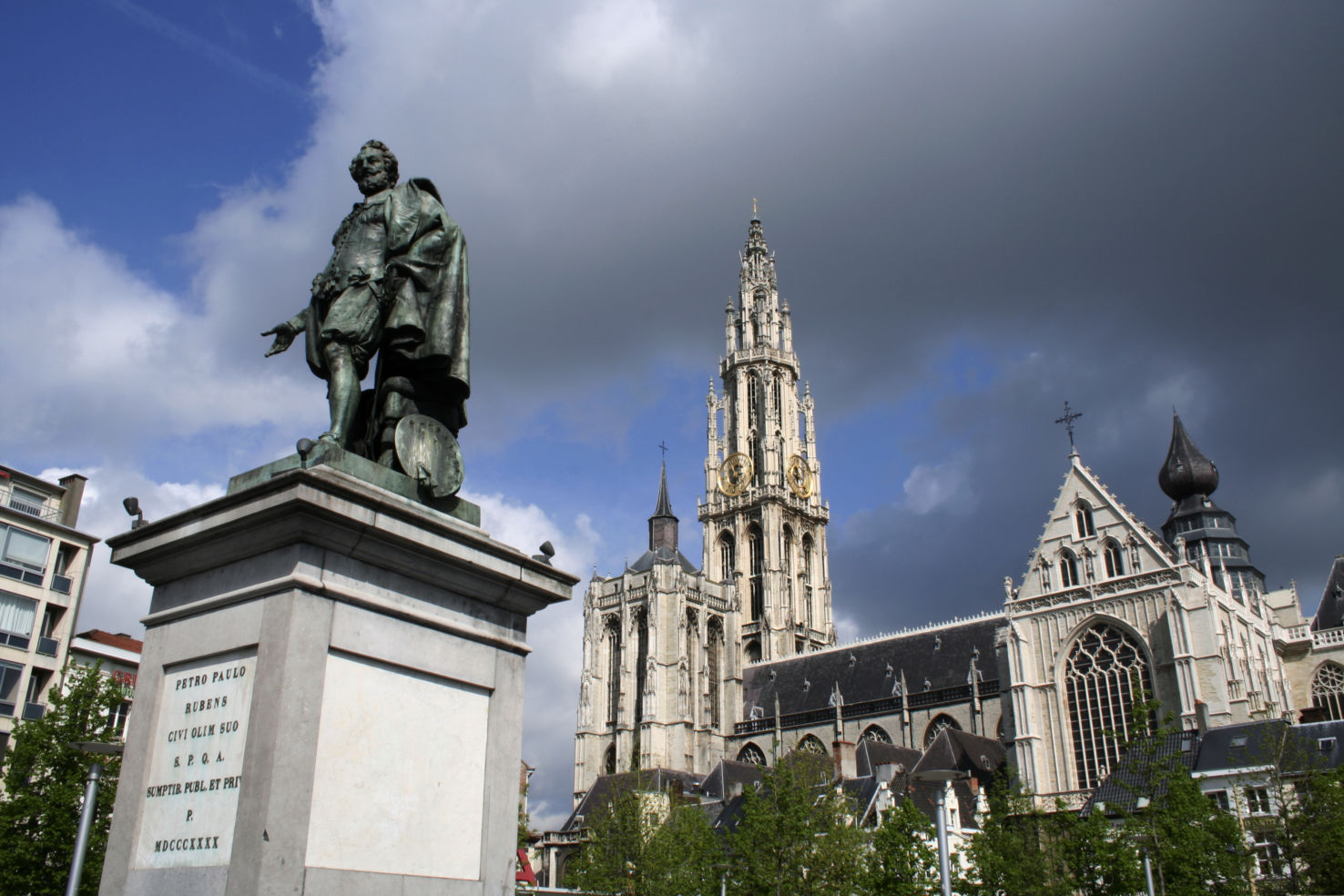 Ready to go a little off the beaten path on the continent? We love Europe's smaller cities, national parks, small towns, and wild places, where you'll find fewer crowds, good deals, and bucket-list sights you didn't even know you were missing!