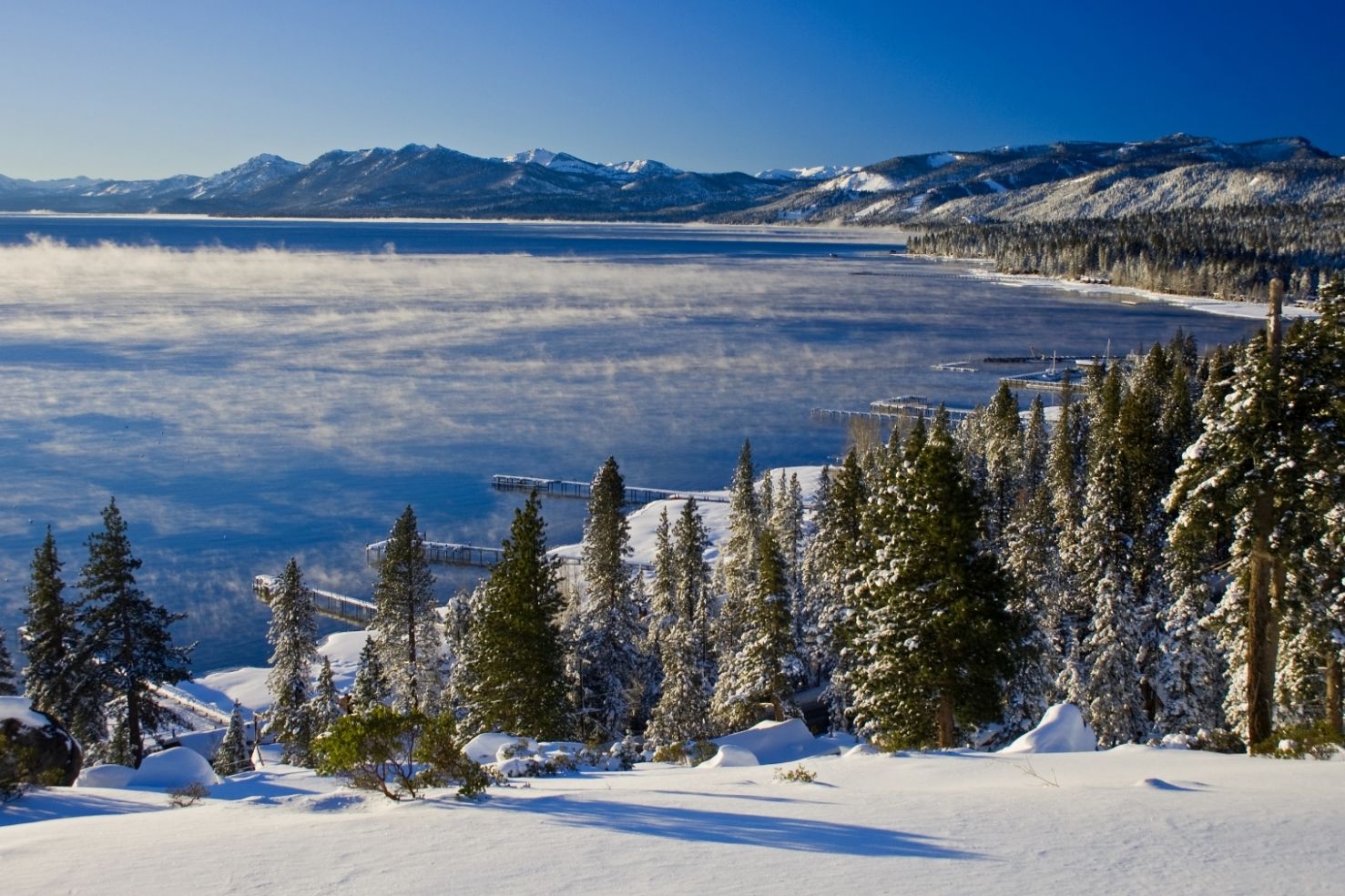 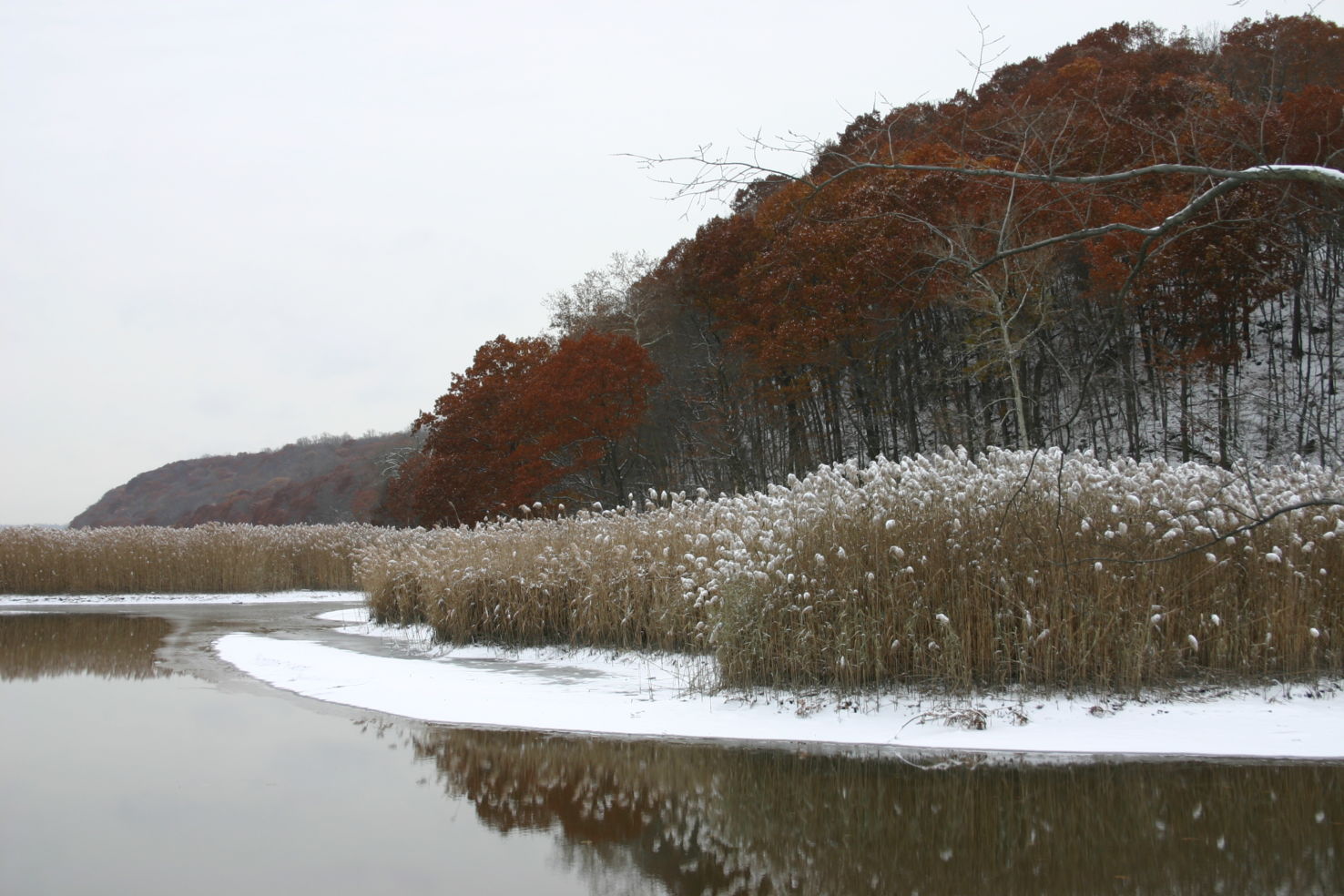 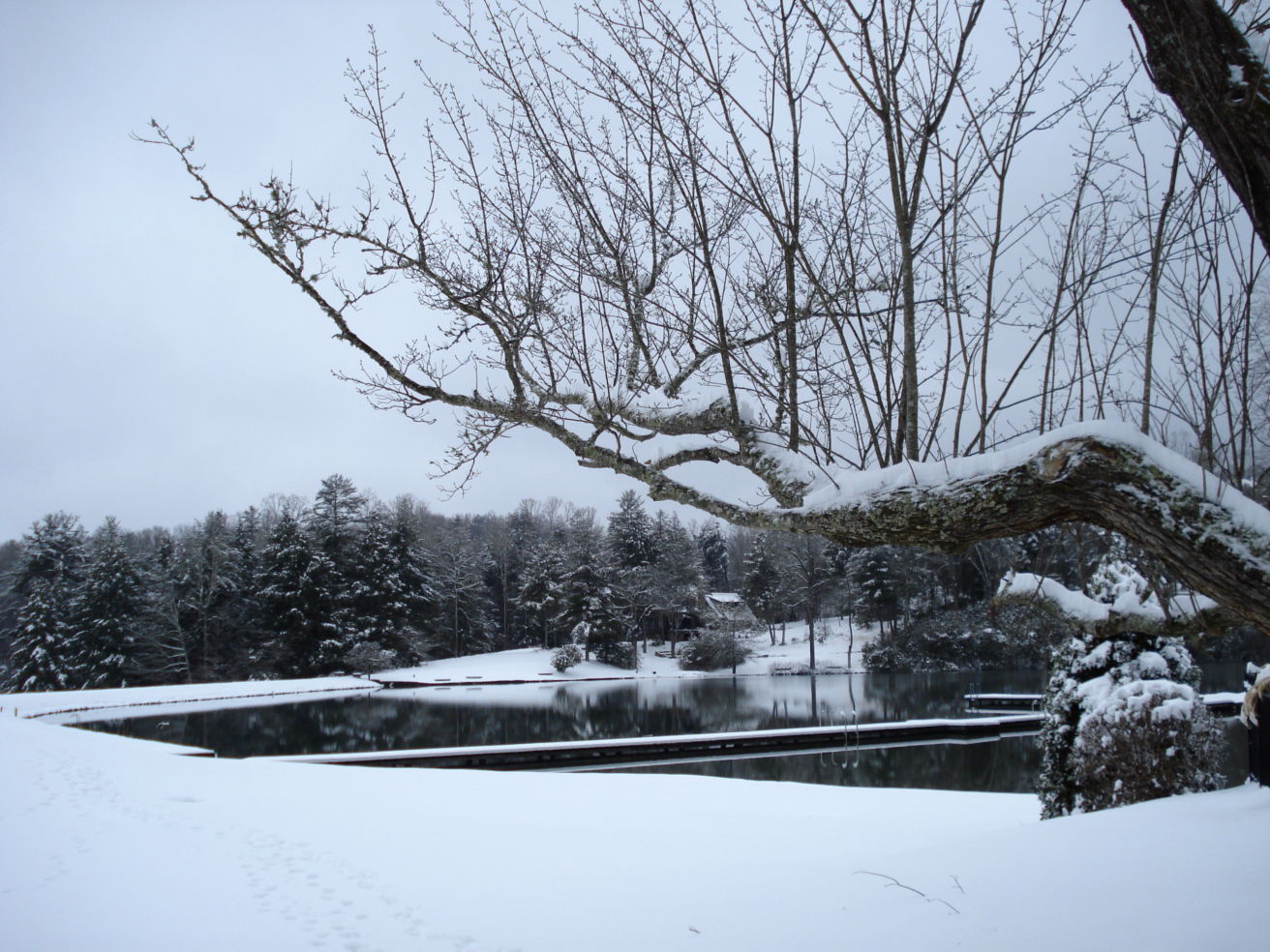 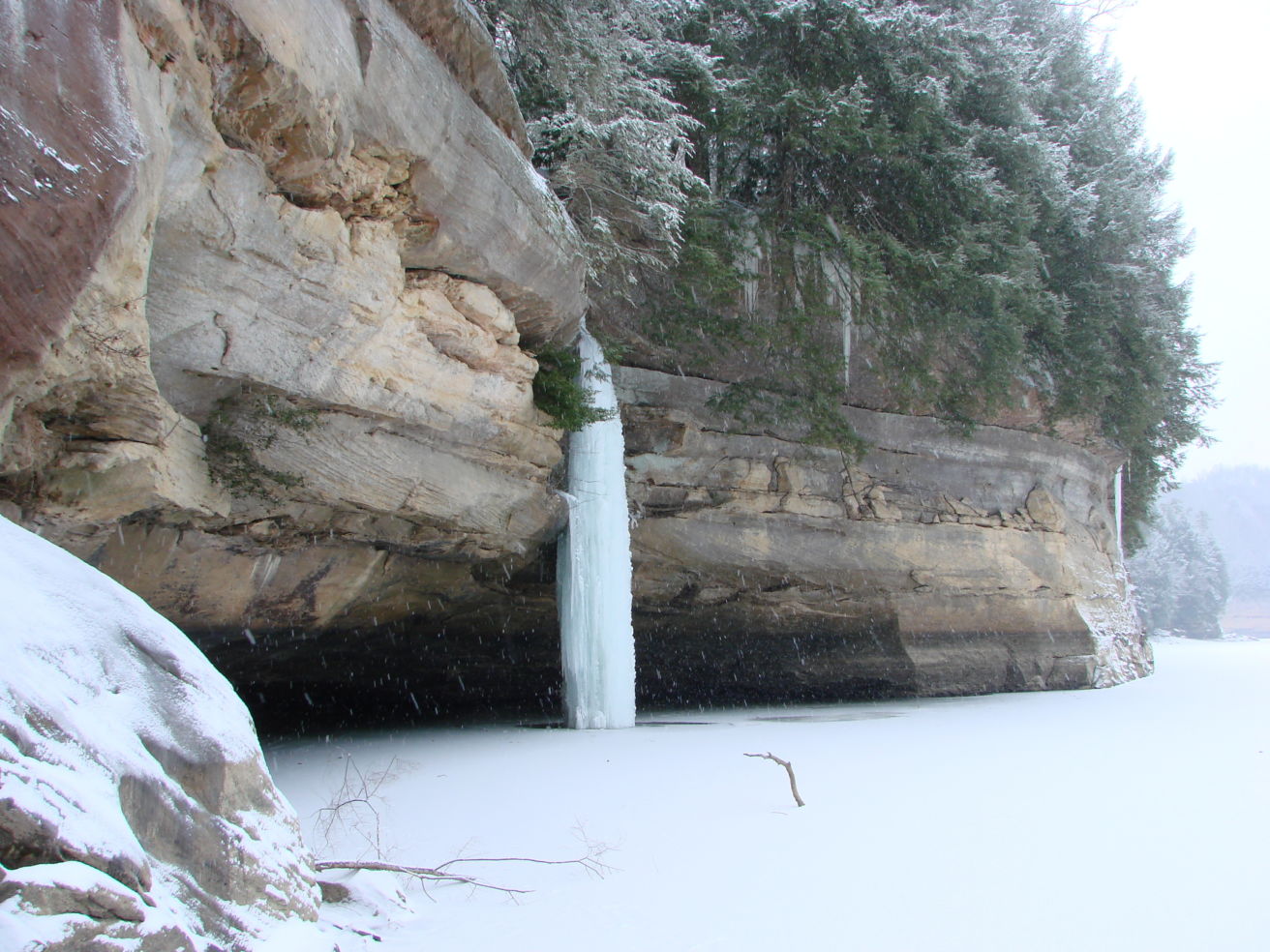 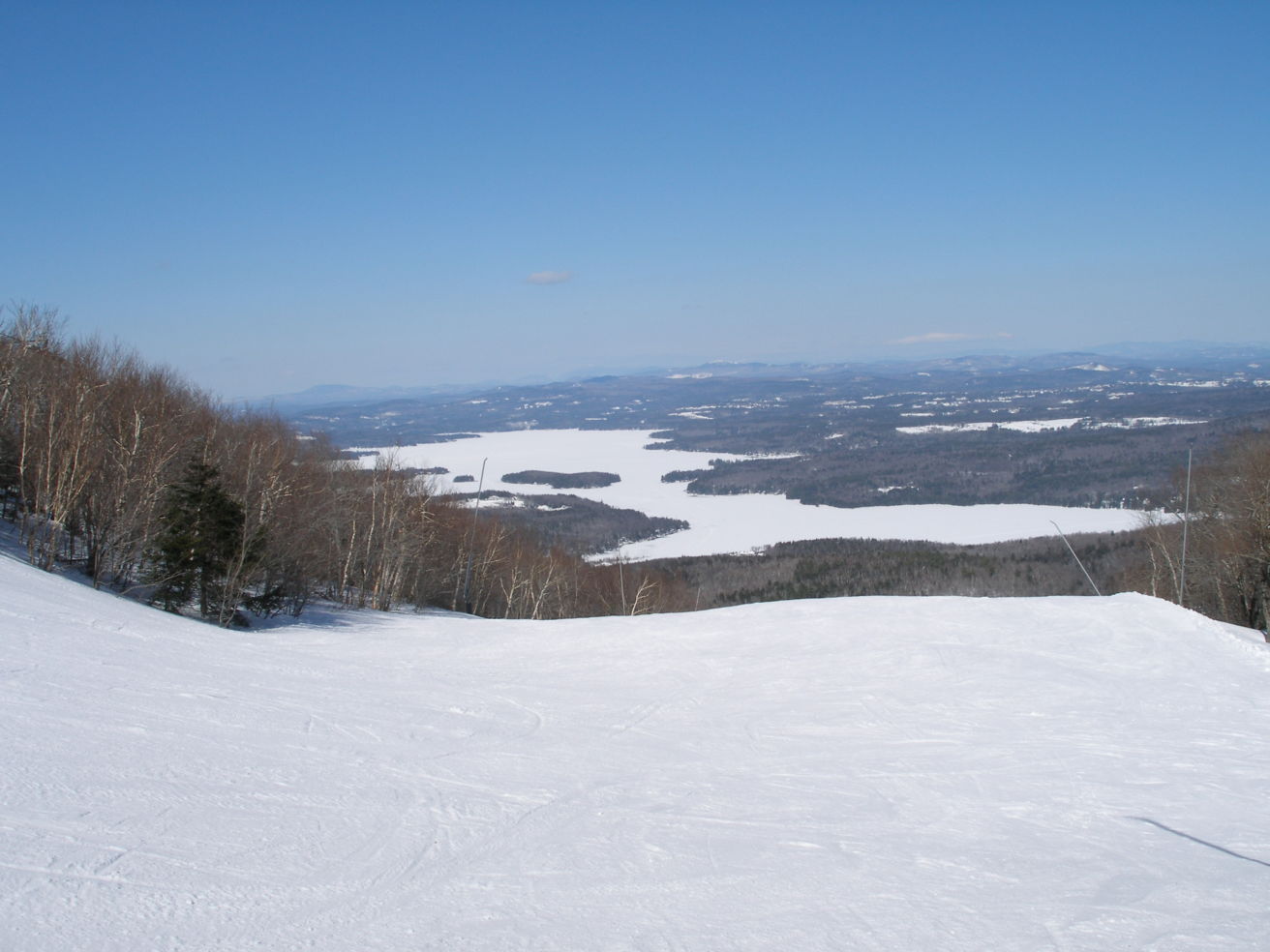 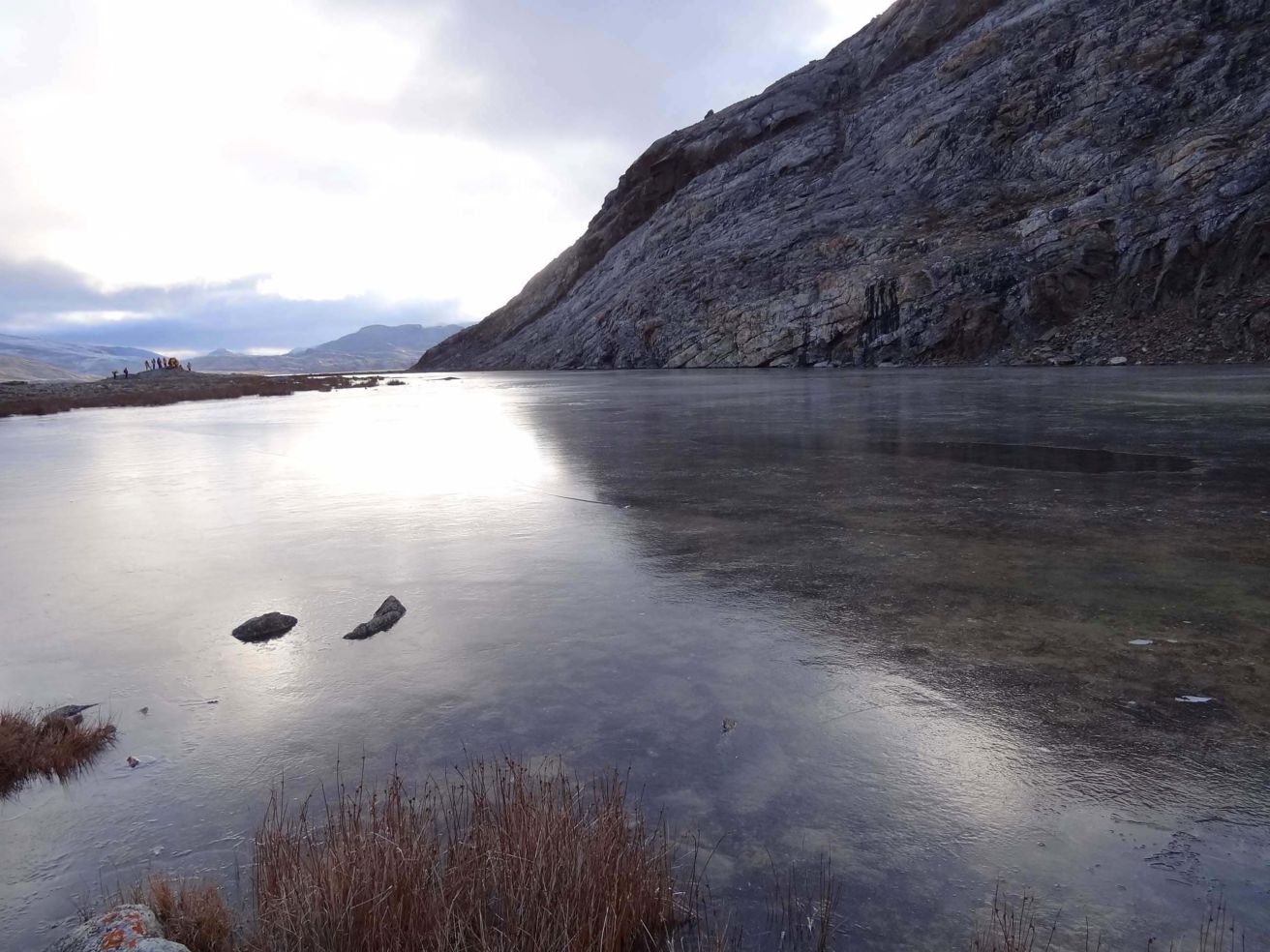 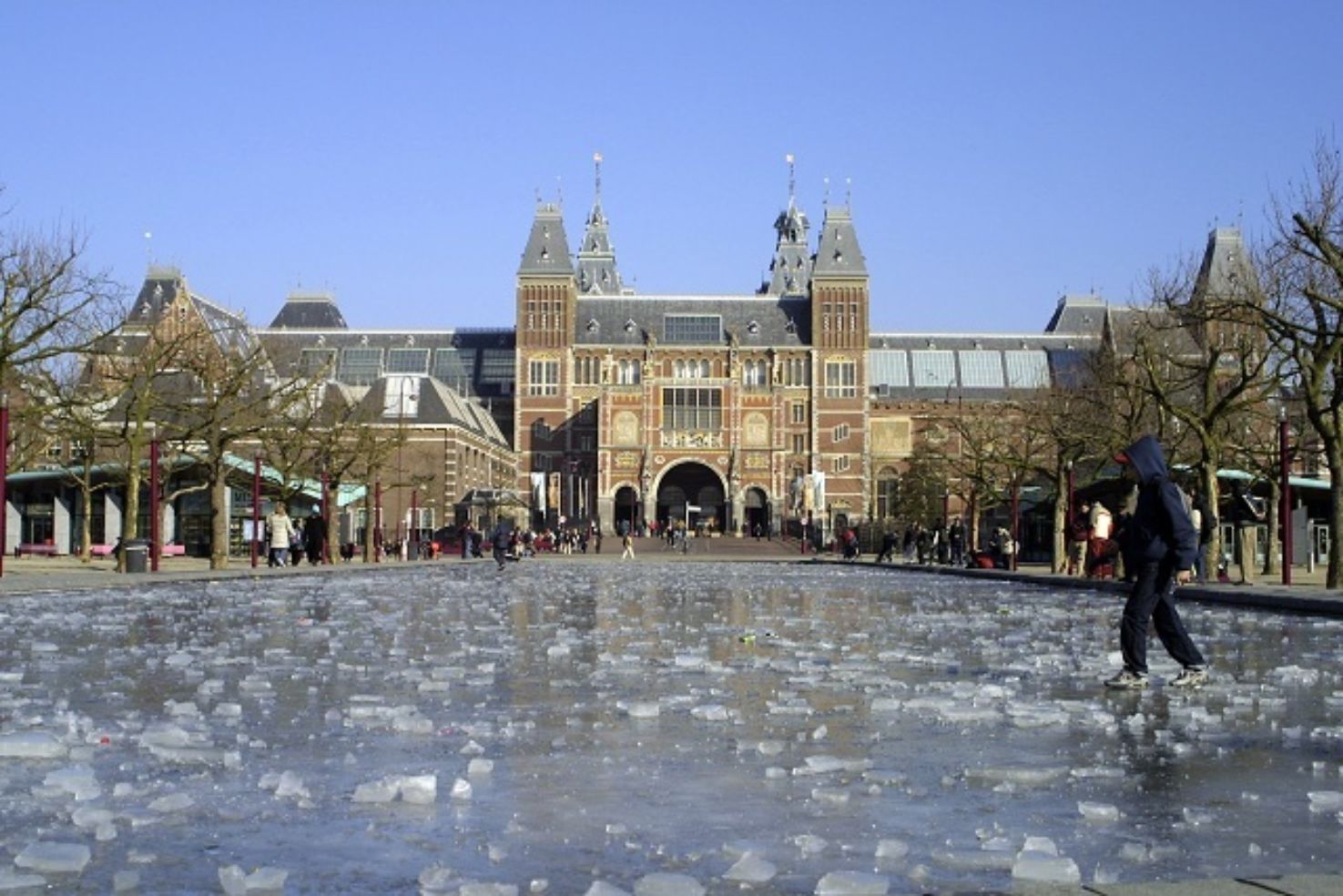 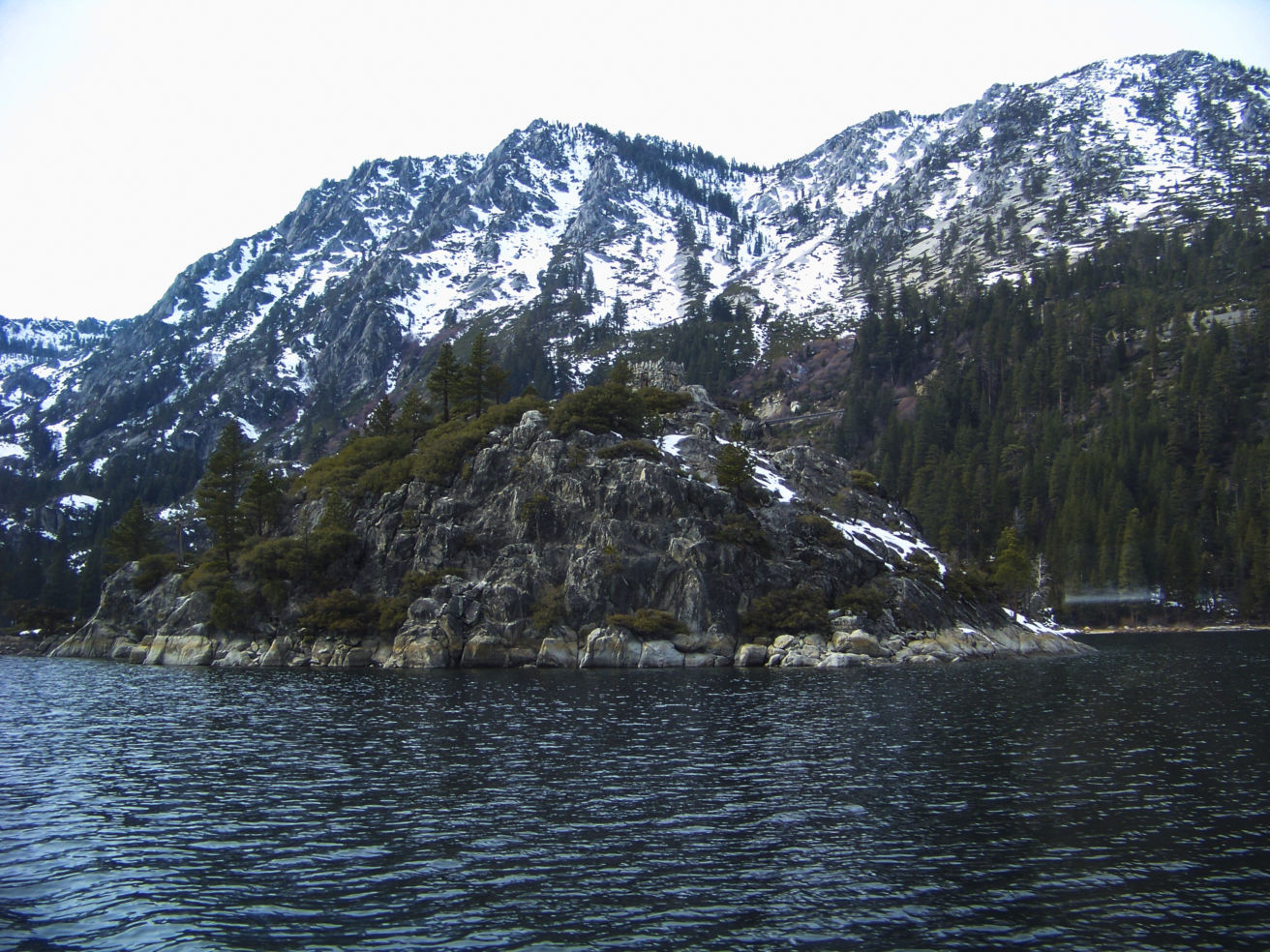 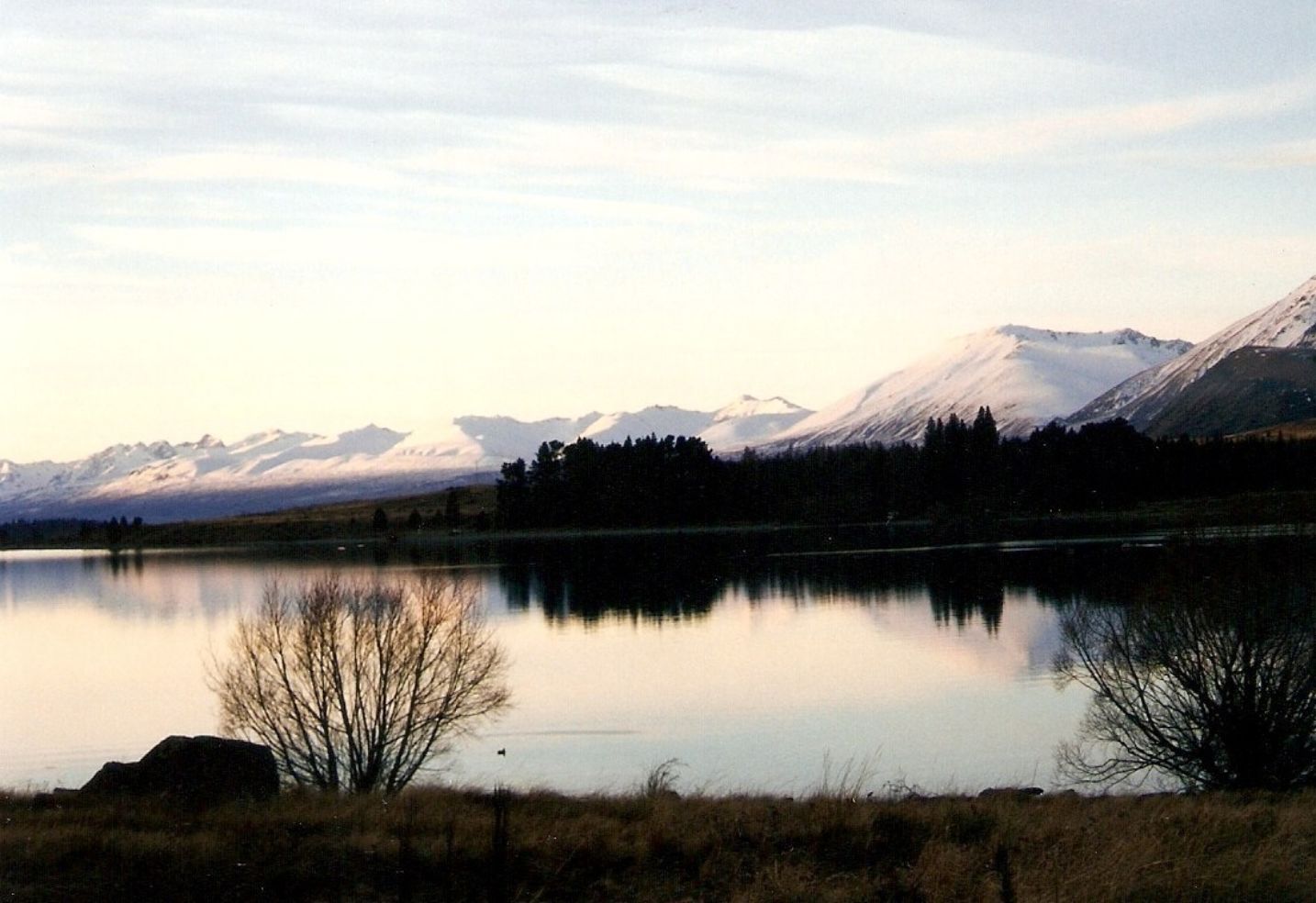 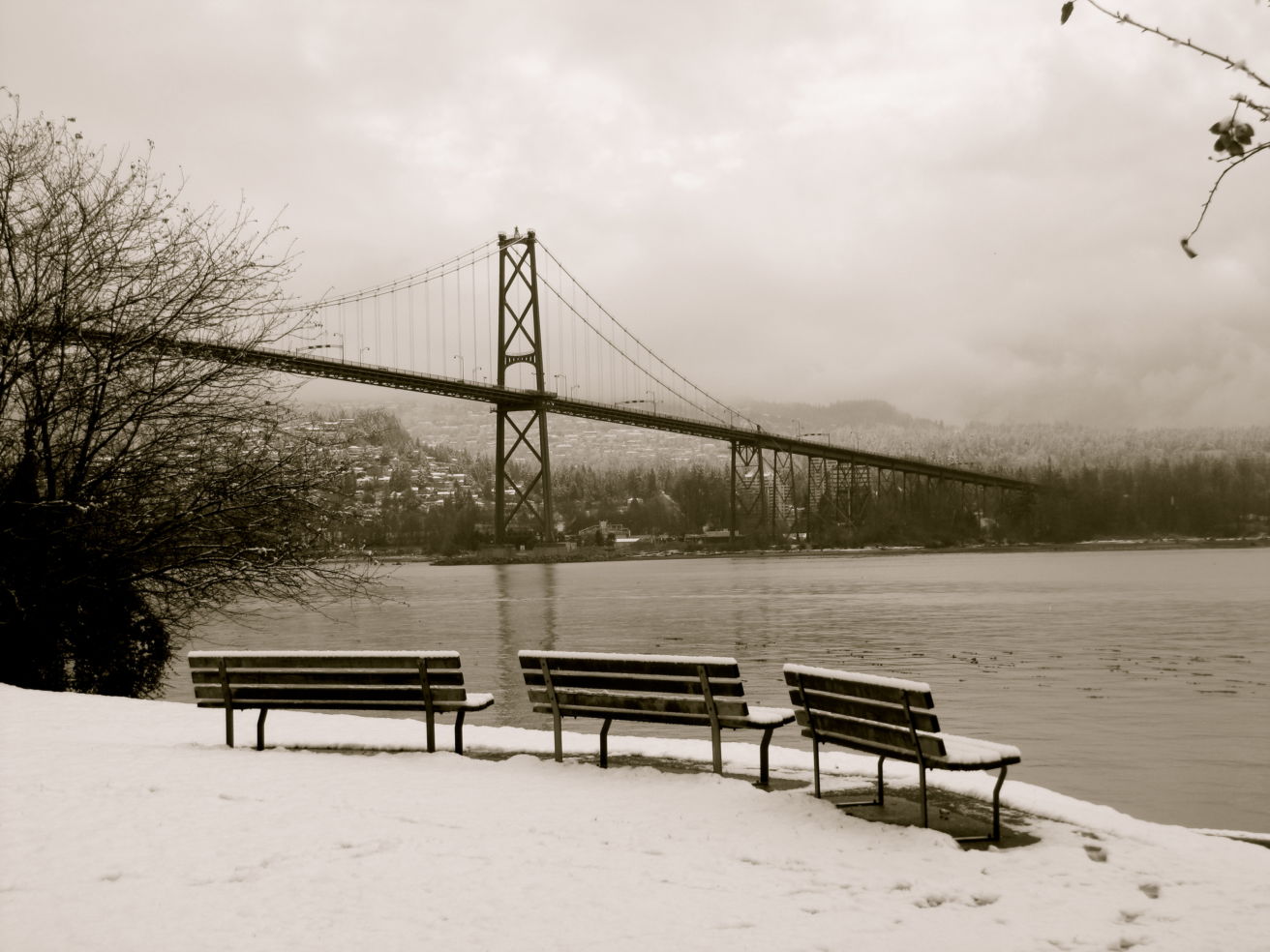 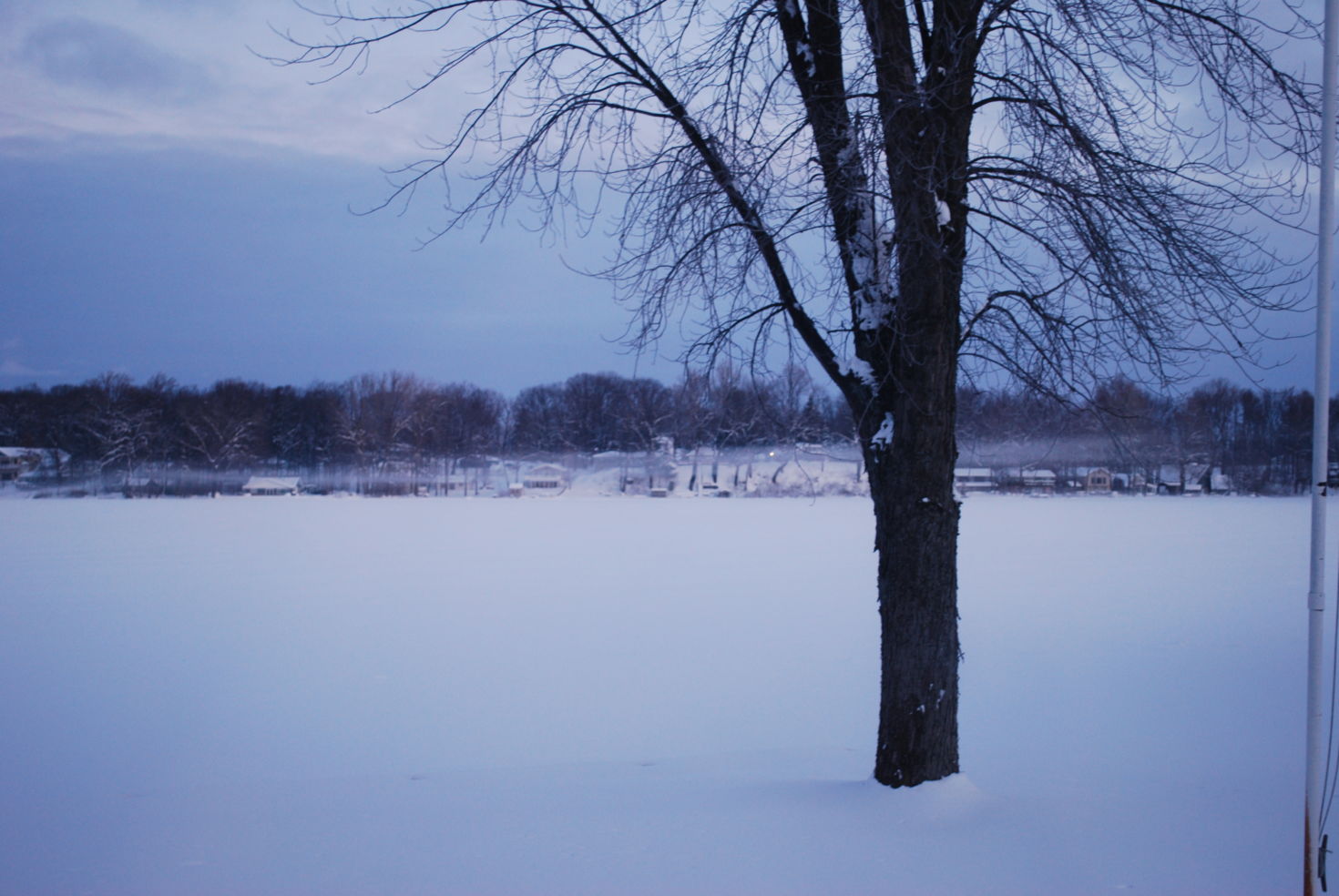 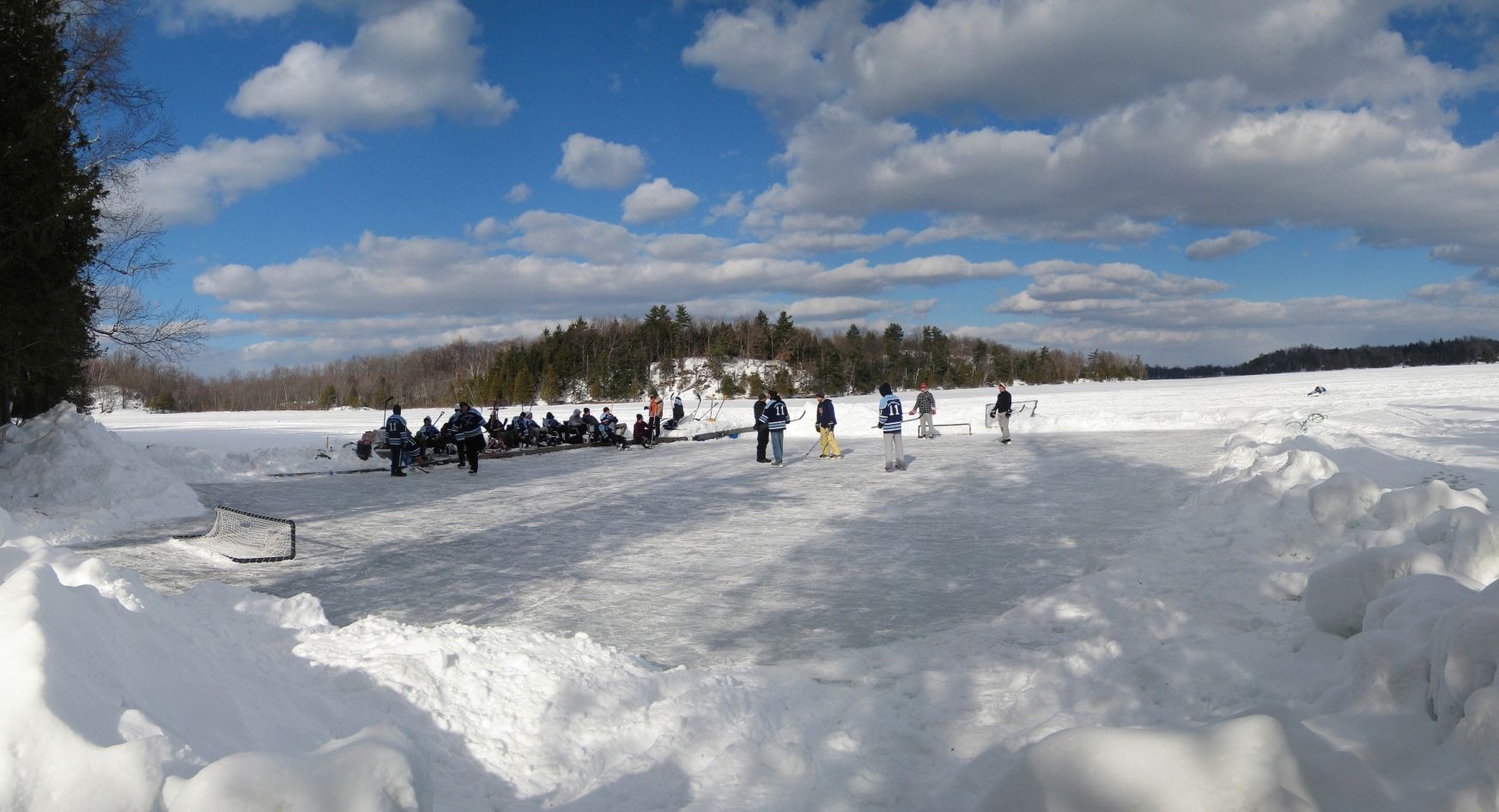 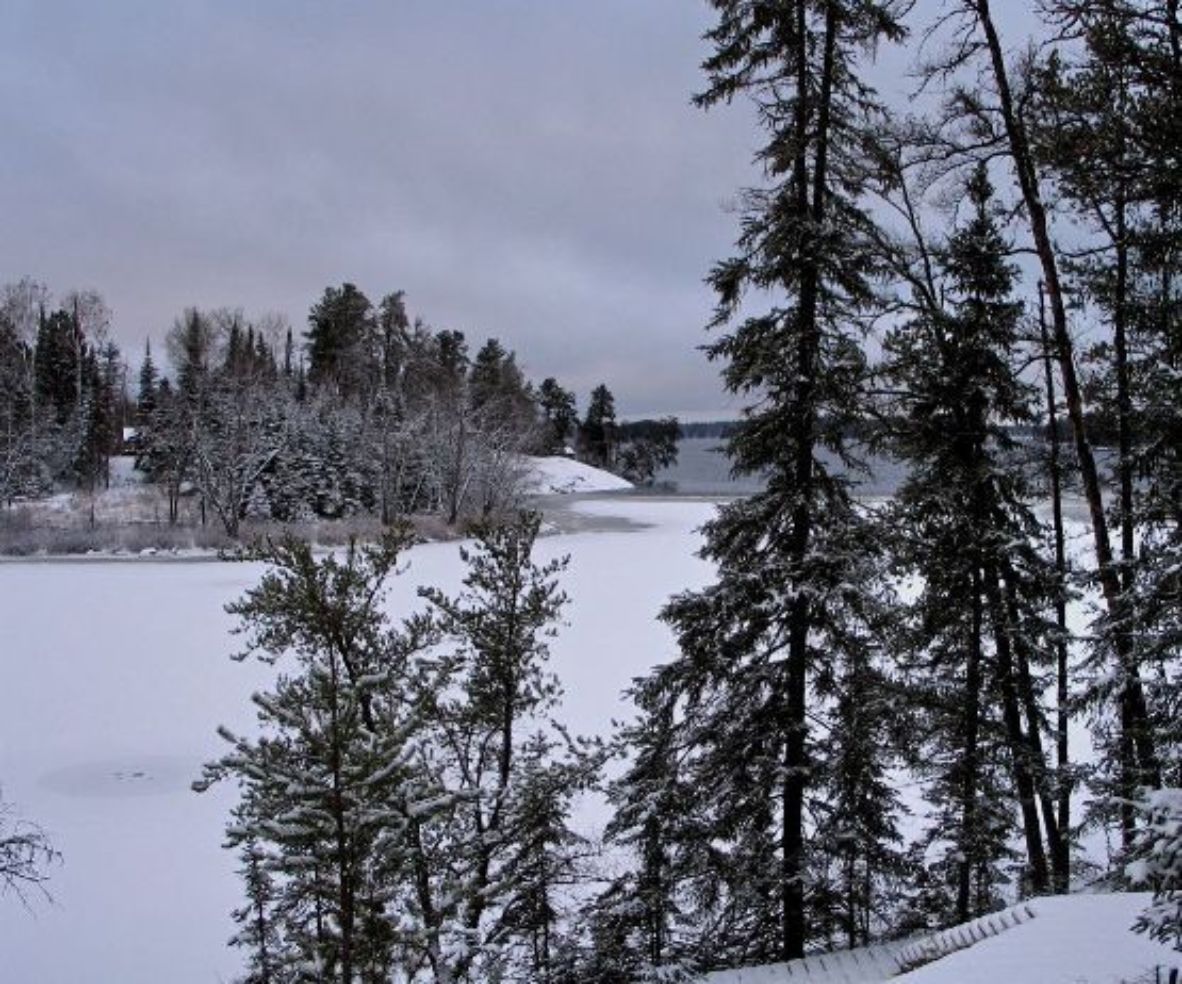 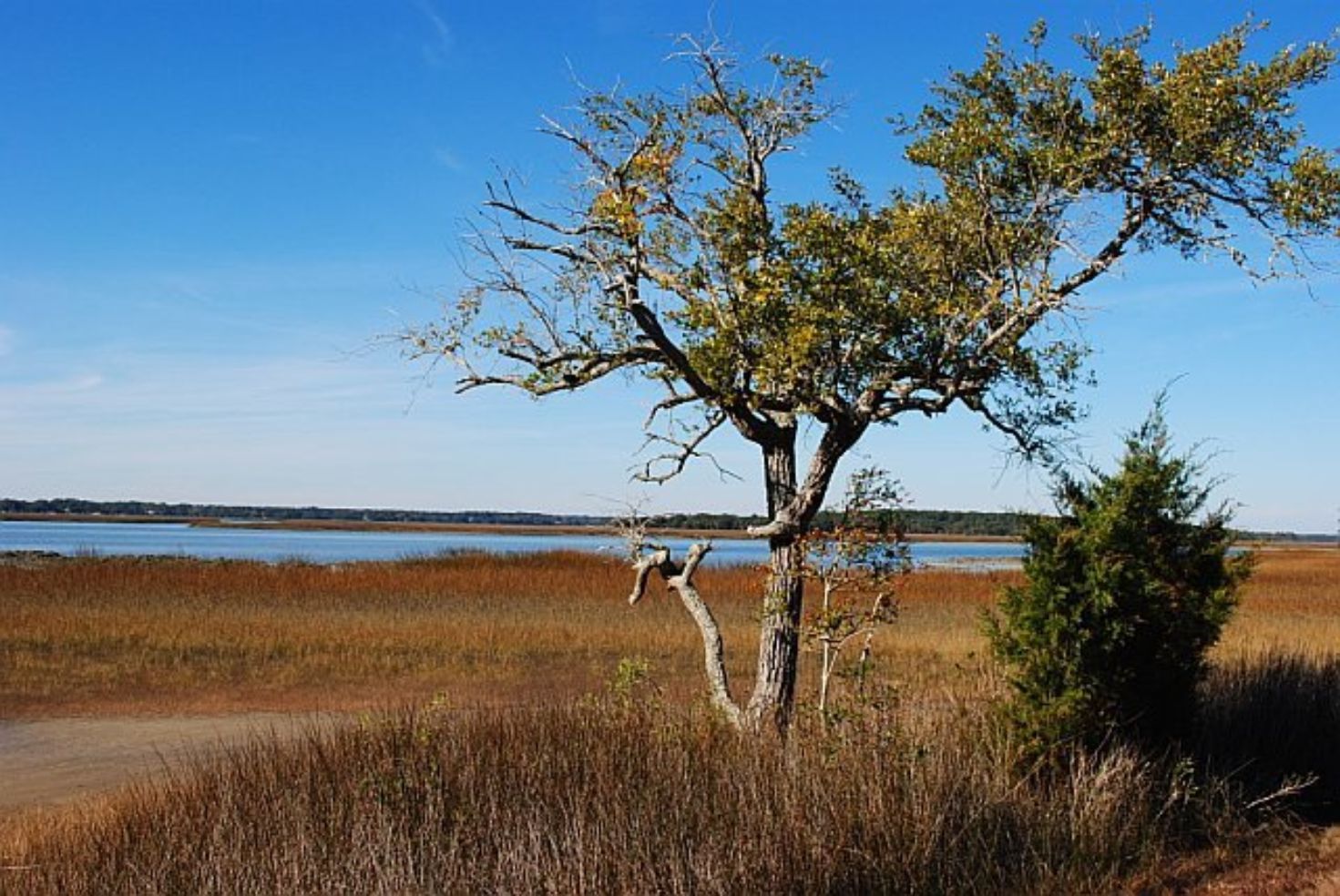 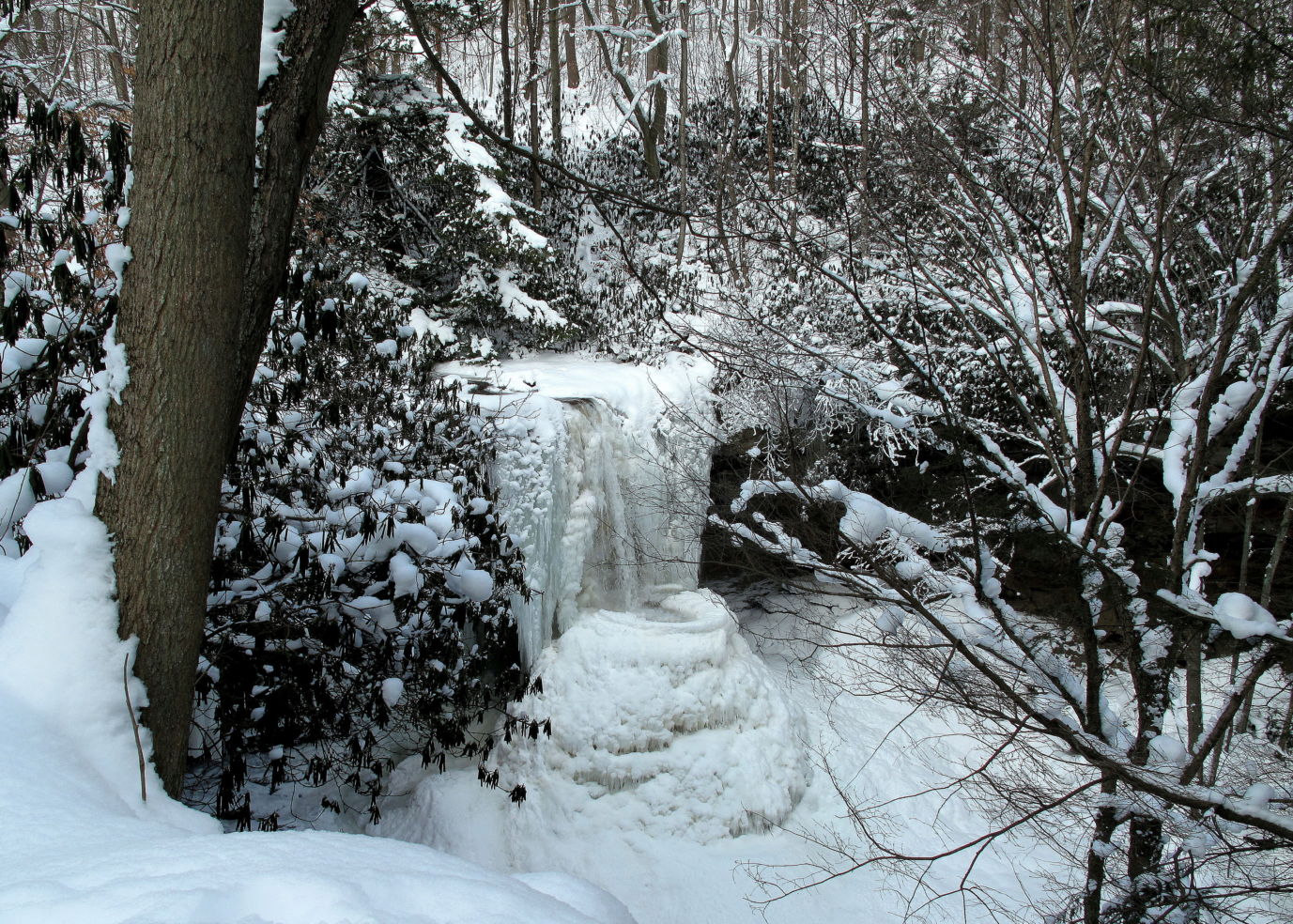 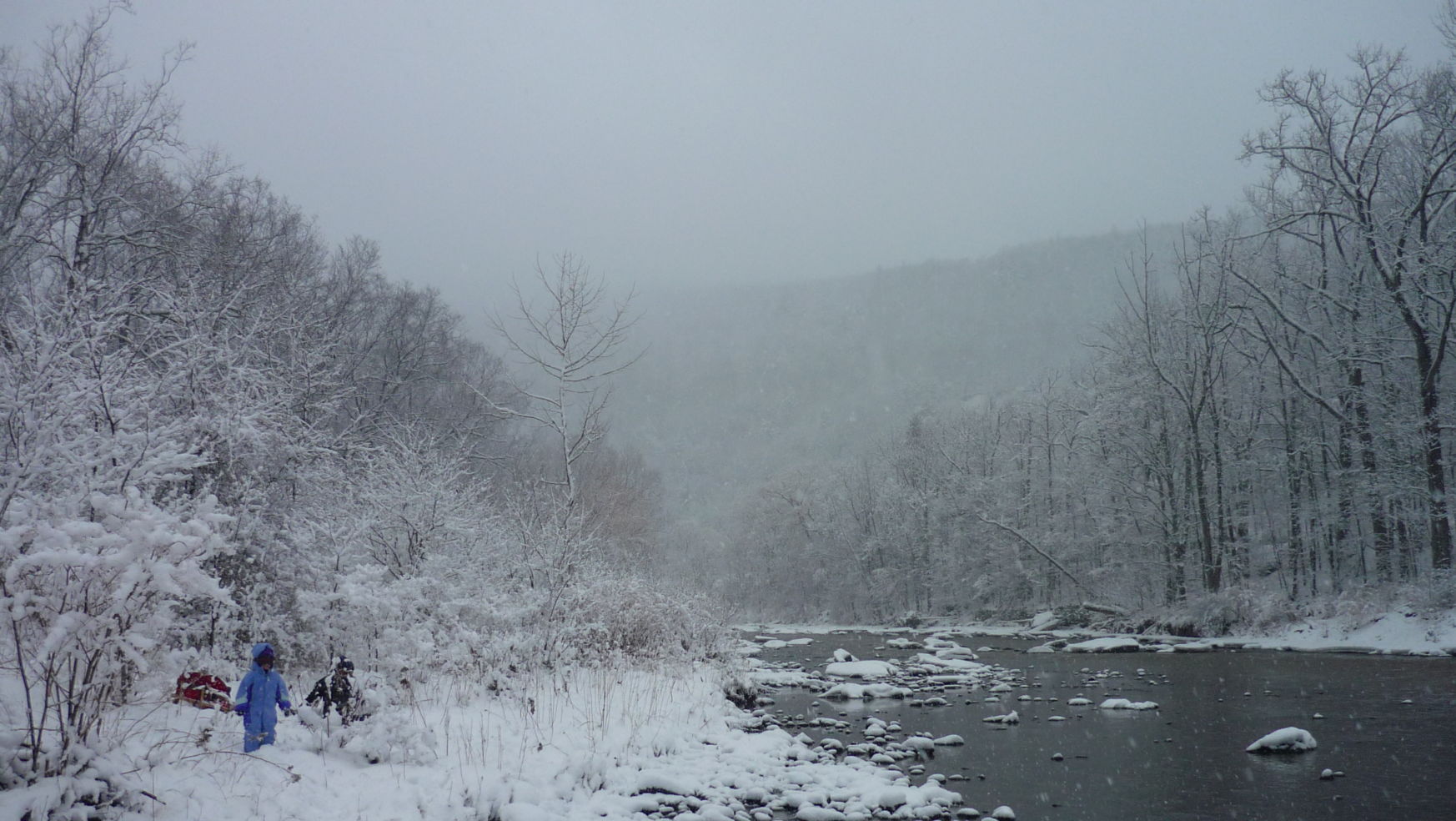 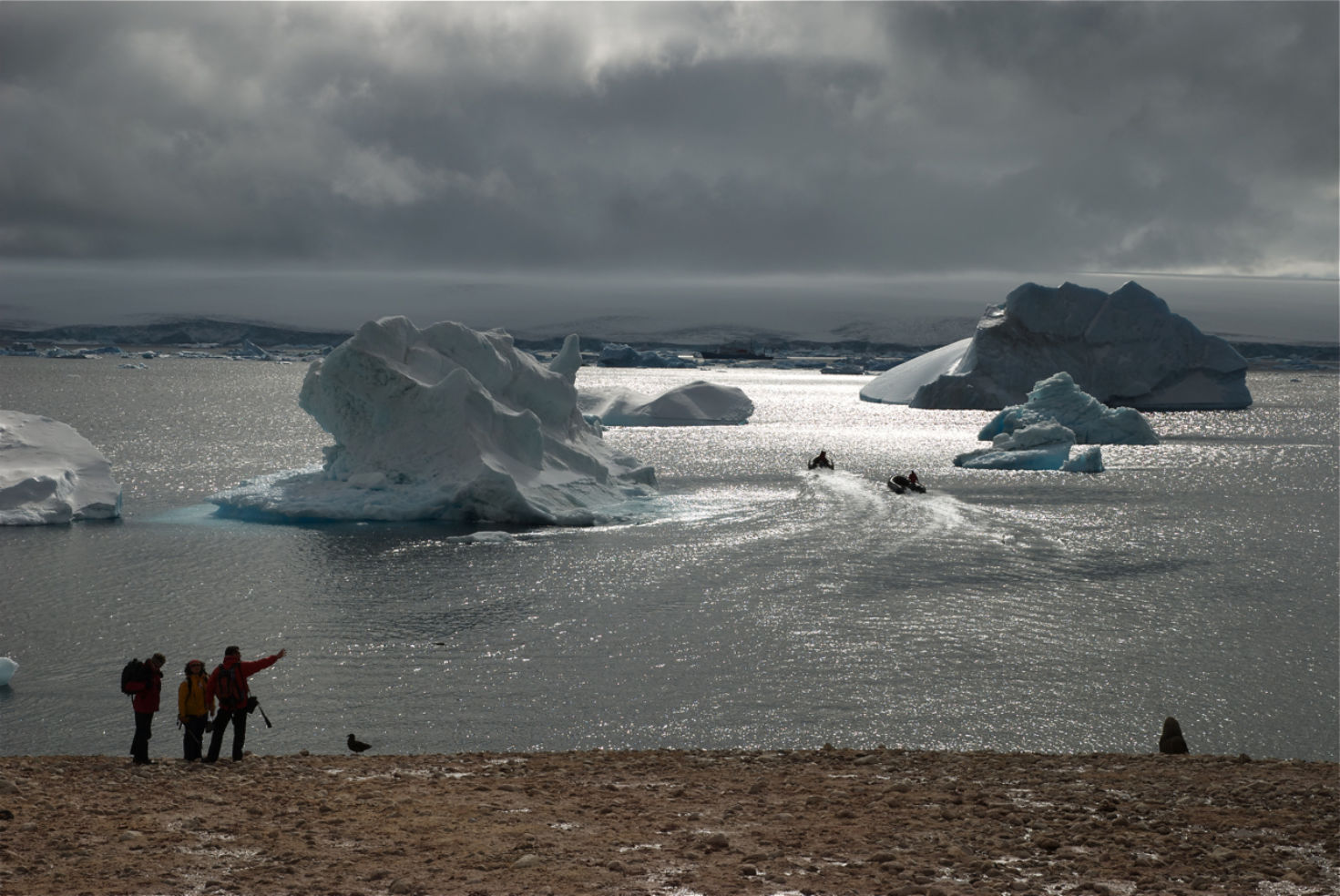 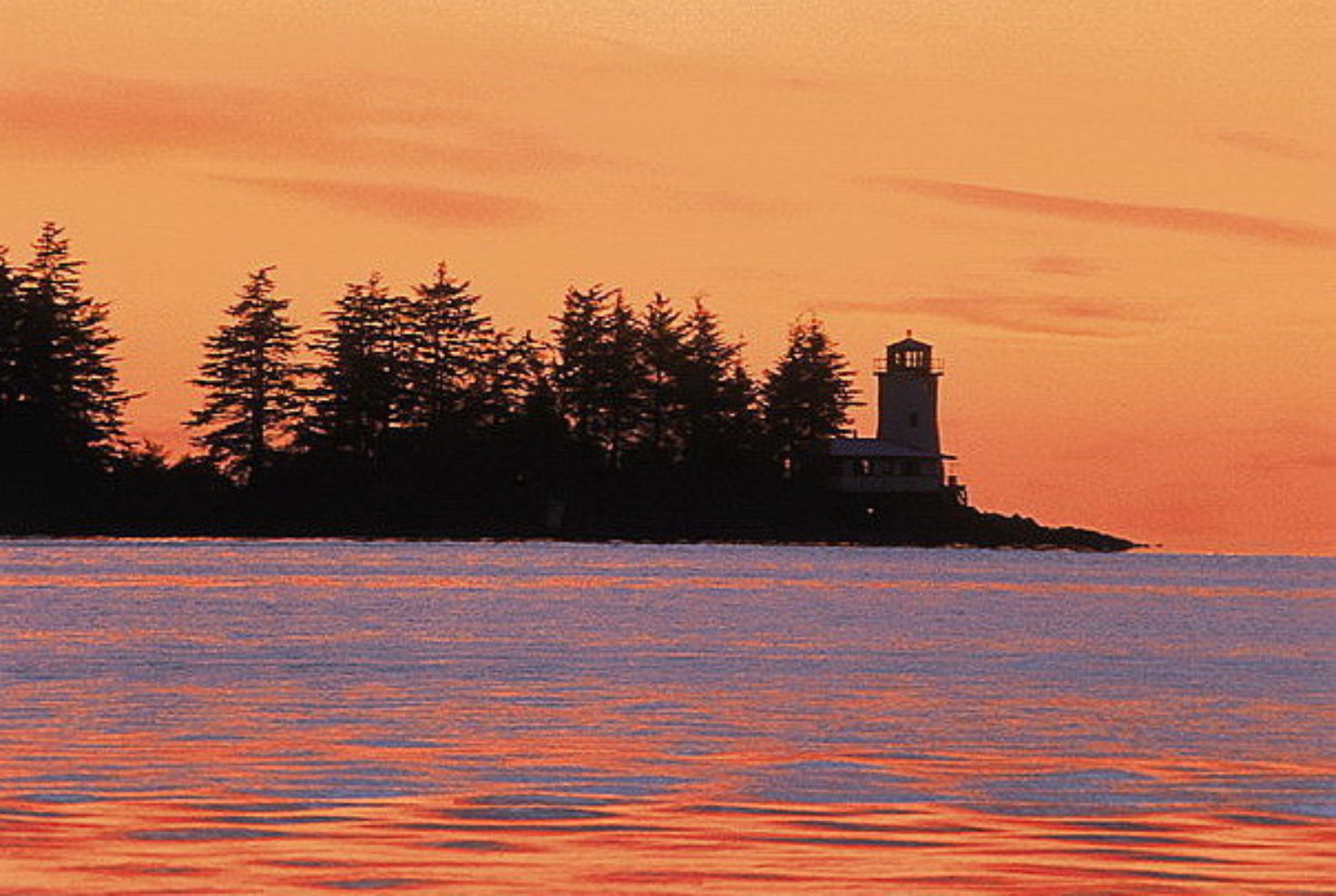 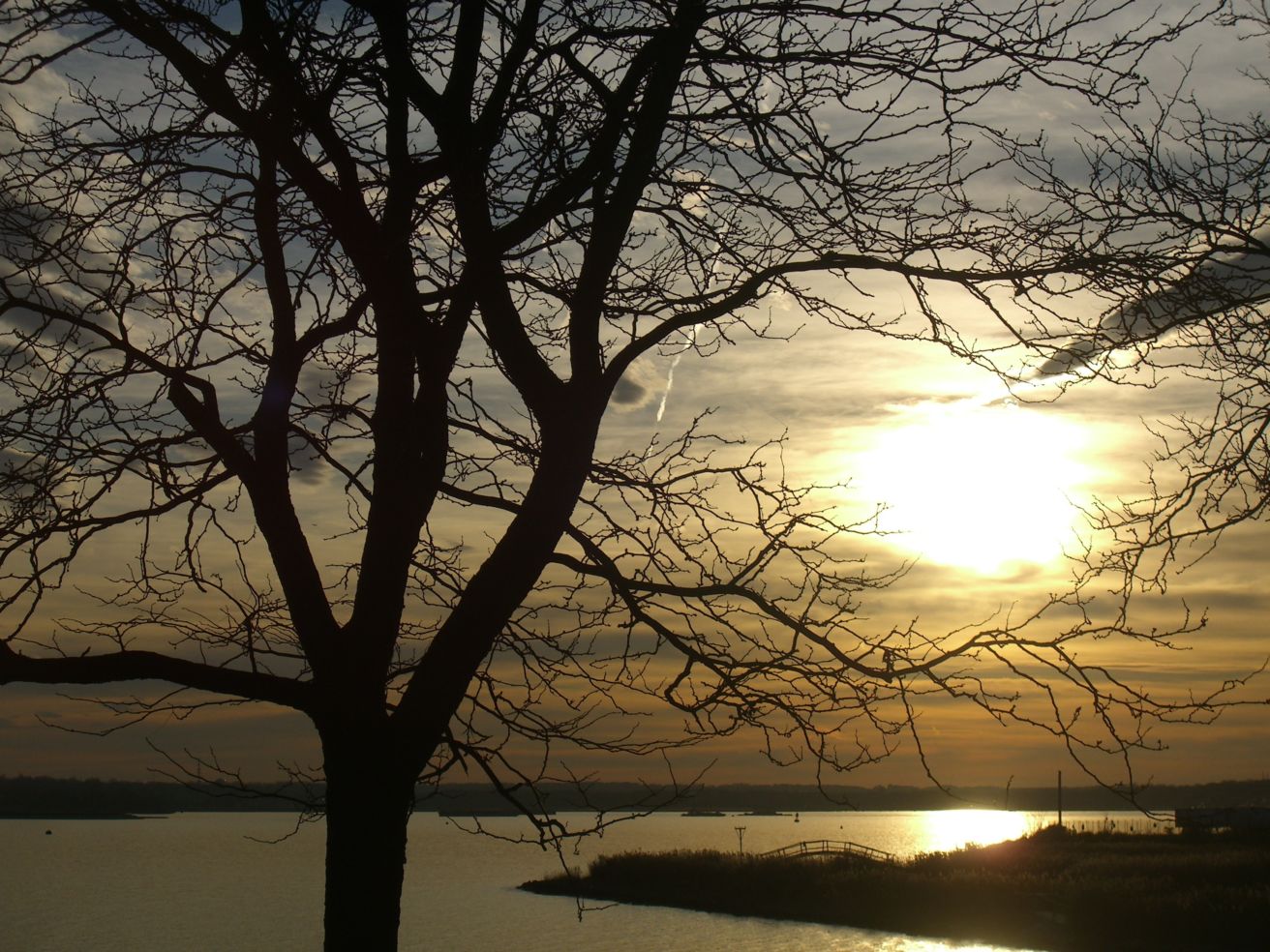 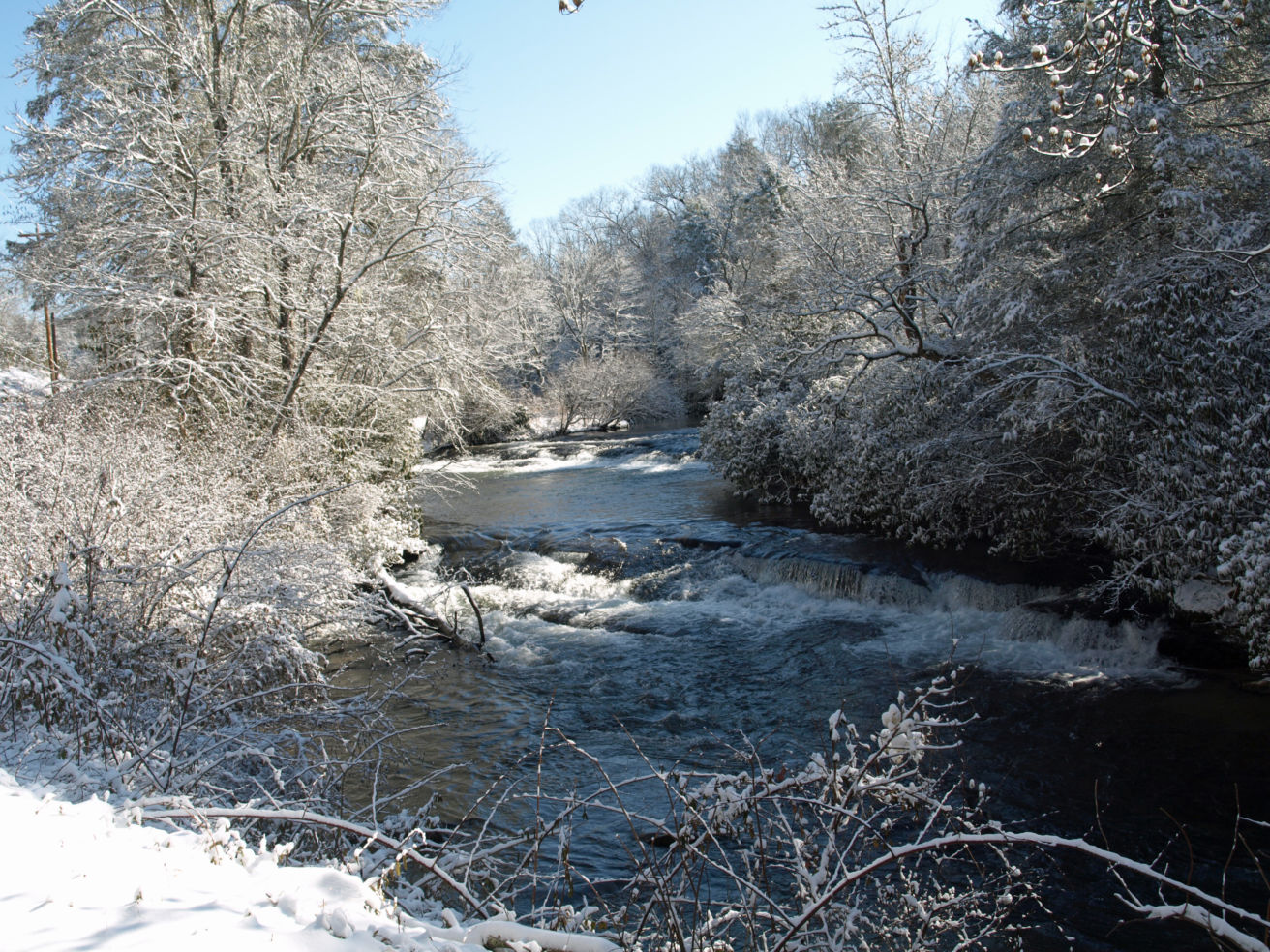 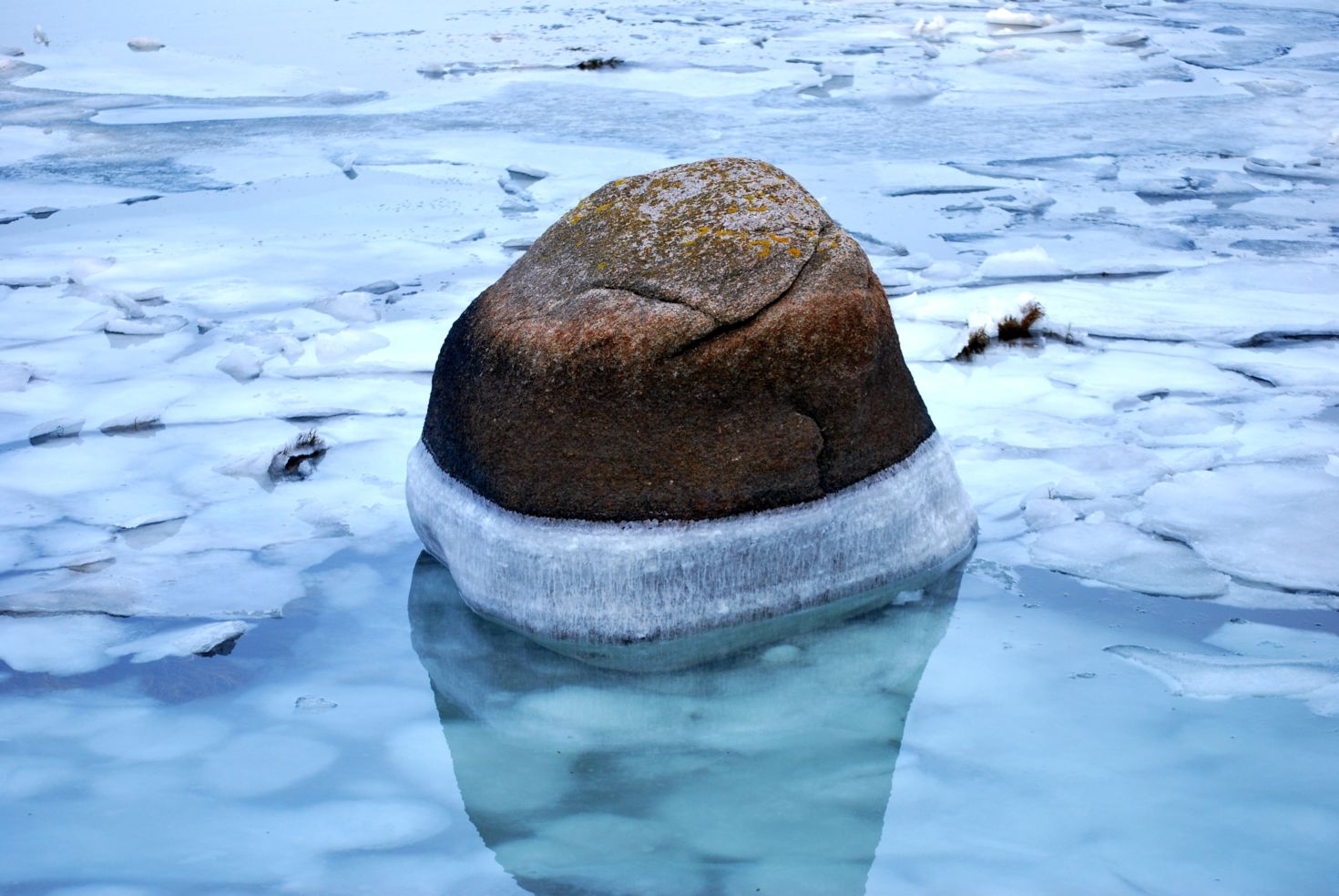 Frozen rivers for skating, waterfalls that cascade down as solid icicles, morning mists rising off lakes as the sun rises. Such magical scenes define winter, and these 25 photos capture them perfectly.