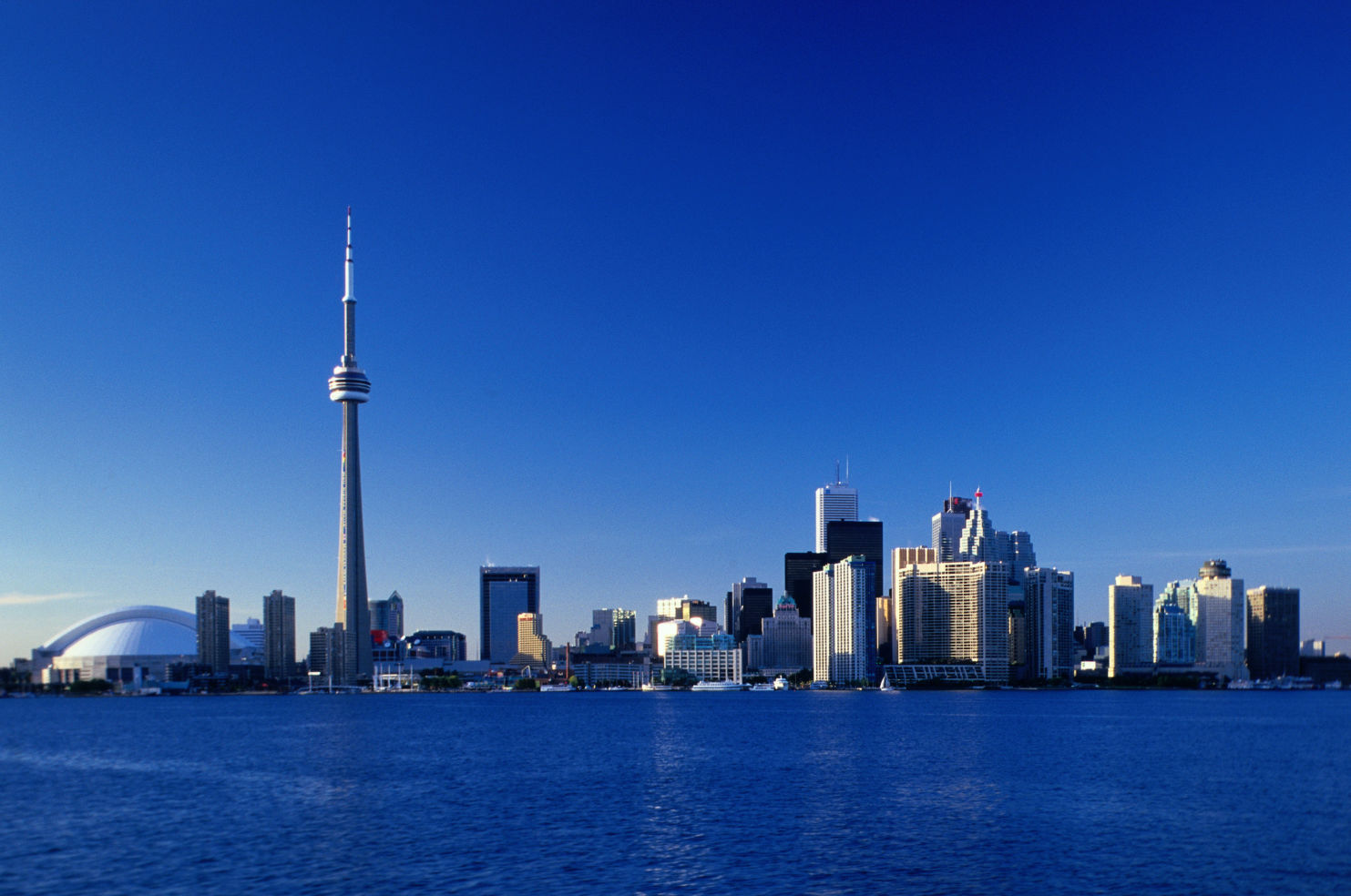 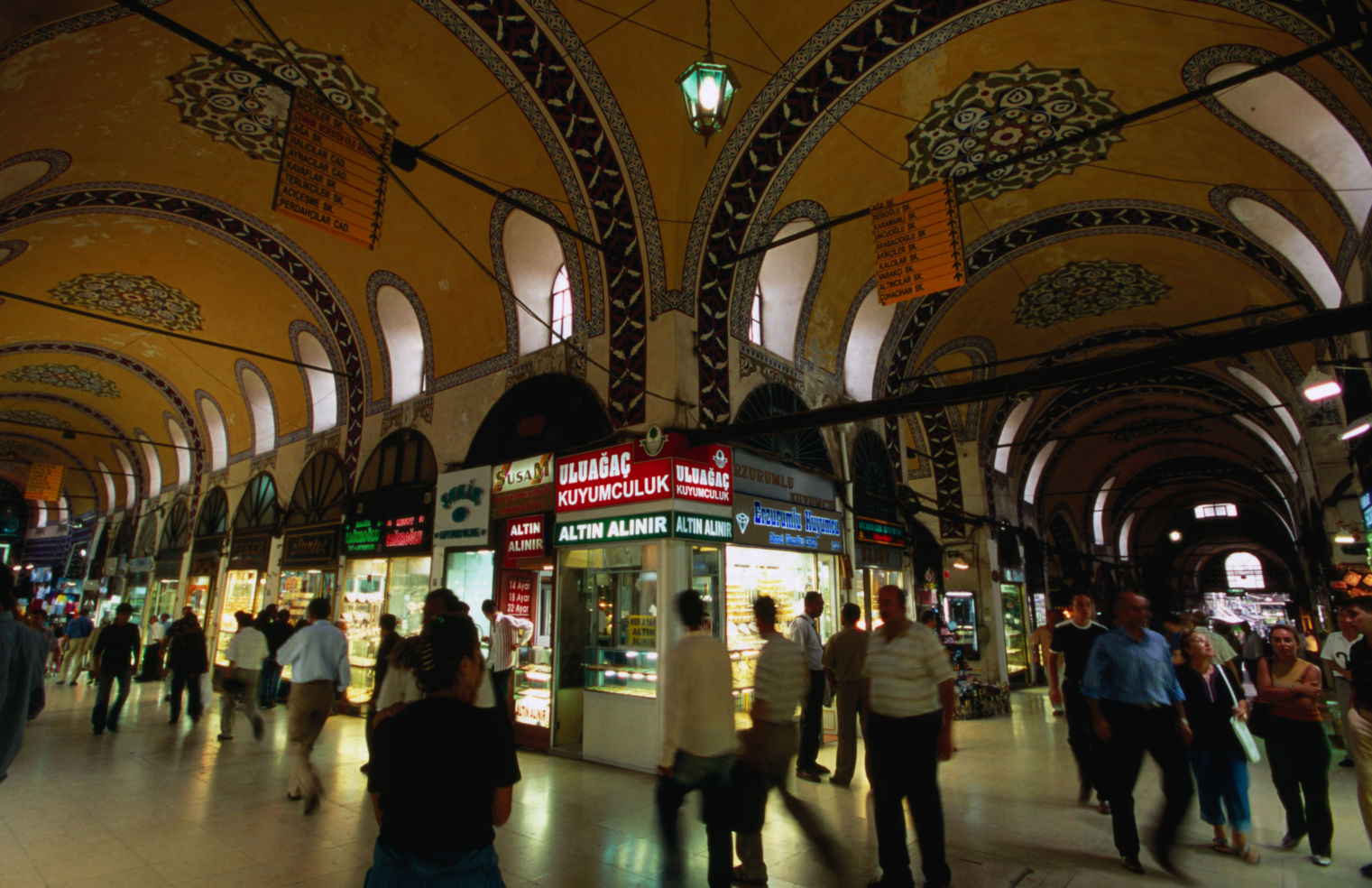 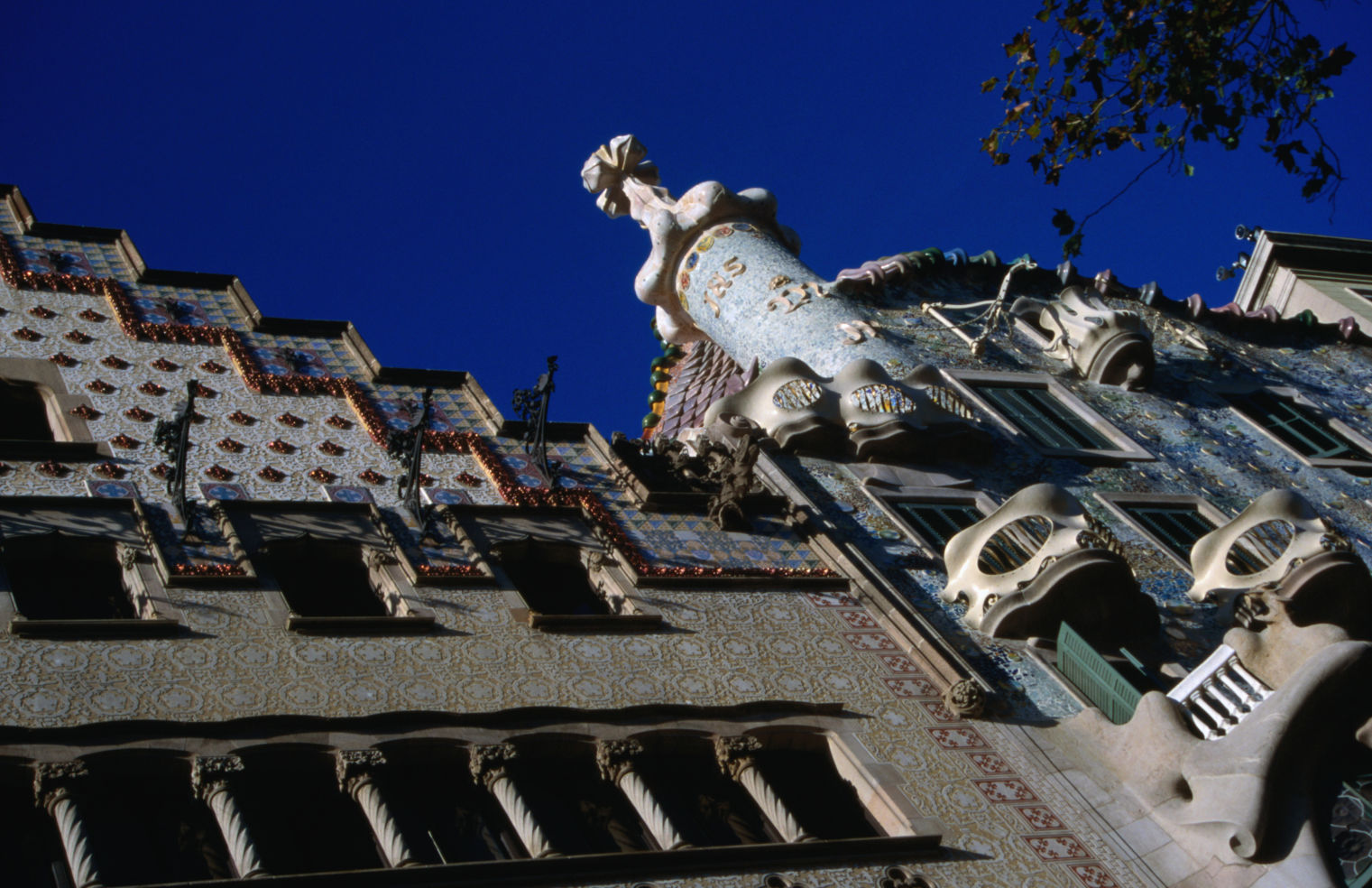 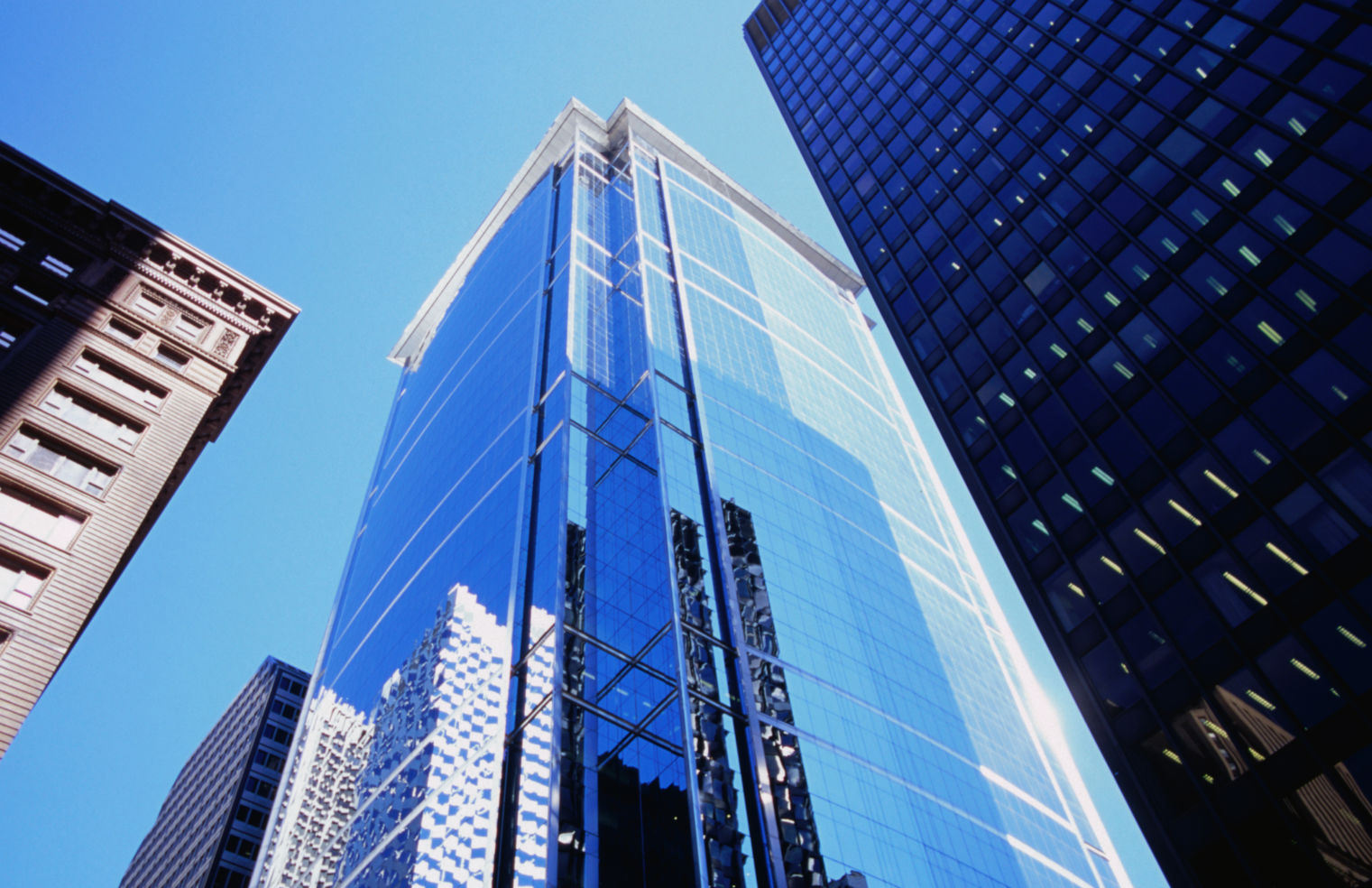 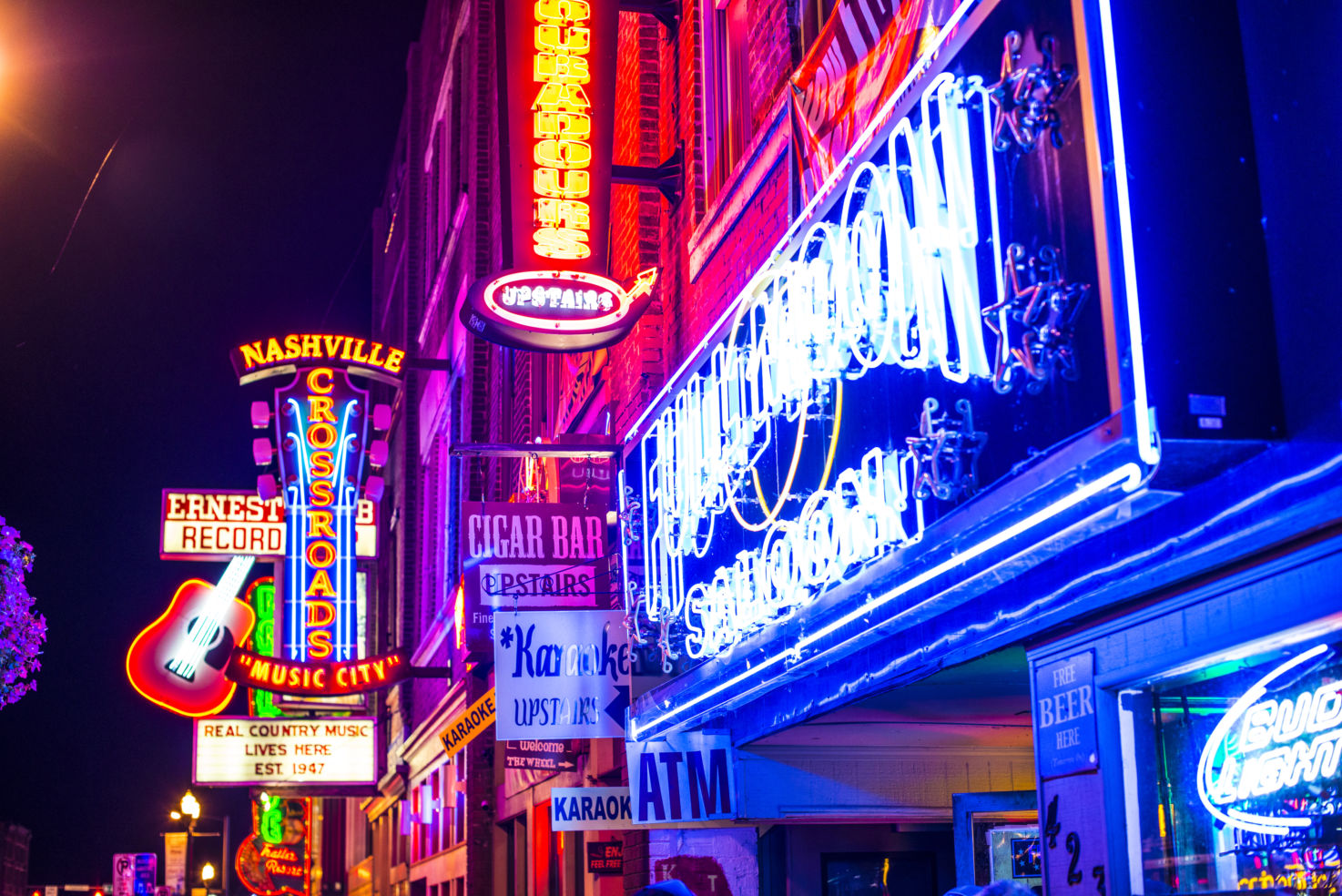 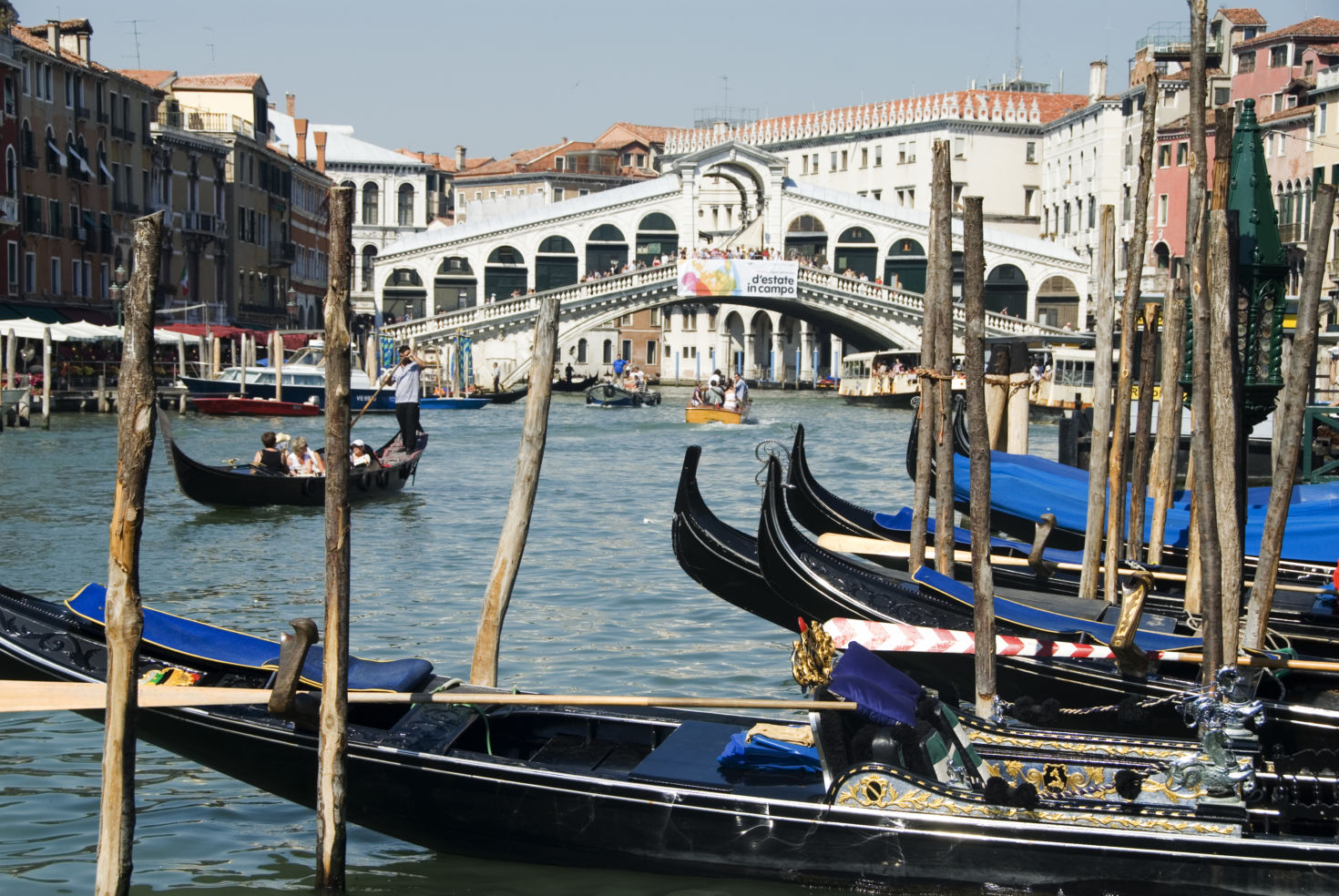 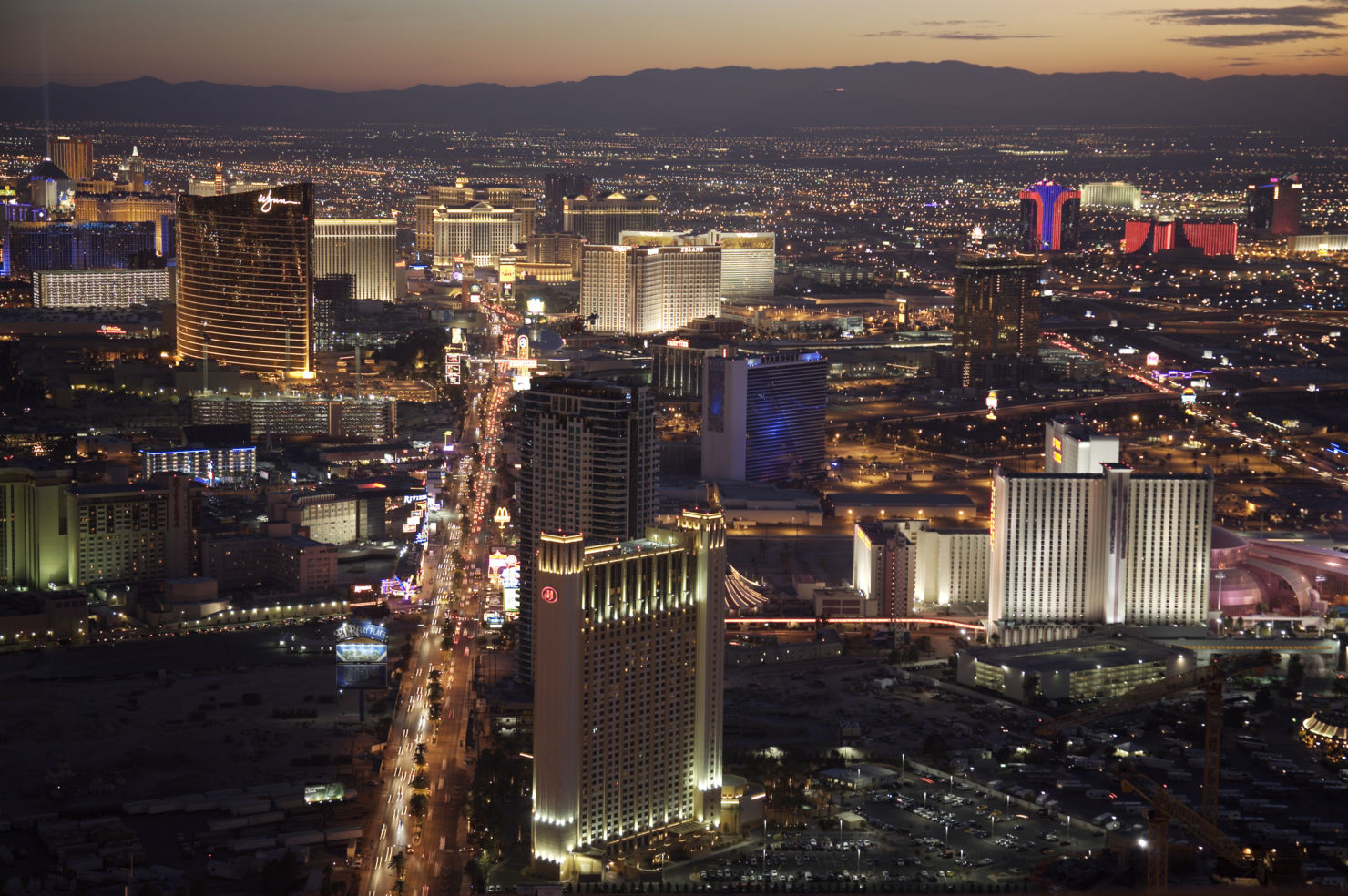 1 / 12 Photos
TORONTO: It shouldn’t be a surprise that one of the world’s most culturally diverse cities should be having a major foodie moment. Browse the St. Lawrence food market’s 120 vendors for a taste of the world. Can’t decide between world-class museums, theater, and shopping or hiking, biking, and canoeing in the great outdoors? Relax, Toronto’s got it. Stay for under $150/night: Bond Place Hotel (bondplace.ca).
Lonely Planet
ISTANBUL: There’s a reason the Turkish city was named TripAdvisor’s No. 1 travel destination. Get lost in the Grand Bazaar, explore the Hagia Sophia UNESCO World Heritage Site, the iconic Blue Mosque, and some of the world’s finest Greek and Roman ruins. Eat like a local by allowing yourself all the kebabs and fresh-caught fish you can handle. Stay for under $150/night: The Ascot Hotel (ascot.com.tr).
Lonely Planet
SAN DIEGO: Sometimes overshadowed by its pricier neighbors to the north (Los Angeles and San Francisco), San Diego is the kind of city where you can chow down on some of America’s best Mexican and Italian cuisine (among many others), hit some of the most perfect beaches in the world, entertain your inner child (or your actual children) at the San Diego Zoo and Legoland, or party in the Gaslamp District, where gunslinger Wyatt Earp once lived. Stay for under $150/night: Porto Vista (portovistasd.com).
ORLANDO: With new theme park attractions rolling out all the time (we’ve especially enjoyed Universal Studios’ Wizarding World of Harry Potter, Transformers: The Ride 3D, and Disney’s reimagined Fantasyland), families are never at a loss for eye-popping entertainment in Orlando. It’s also an up-and-coming foodie hotspot, with restaurants like the Rusty Spoon sourcing their menu items from local farmers and fish purveyors. Stay for under $150/night: Rosen Inn International (roseninn7600.com).
BARCELONA: A favorite of European travelers, Americans are finally discovering the joys of Barcelona, including the architectural wonders of Gaudi, such as Casa Batlló, La Sagrada Família, Park Güell, and La Pedrera at Casa Milà. Take some time to stroll La Rambla, browse La Boqueria market, and hit the beach at Barceloneta. Stay for under $150/night: Hotel Novotel Barcelona Cornella (novotel.com).
Lonely Planet
CHICAGO: With second-to-none museums, theater, music, and food, the Midwest’s biggest city has a welcoming heart to match. Check out Lincoln Park Zoo, open every day of the year, ride the Ferris wheel at Navy Pier (one of Budget Travel’s 20 Most Awesome Boardwalks in America), and grab deep-dish pizza at Lou Malnati’s or Gino’s East. Stay for under $150/night: Warwick Allerton Hotel (warwickhotels.com).
Lonely Planet
BUENOS AIRES: Get your tango on in the “Paris of South America,” where you can take dance lessons at local dance clubs, bask in the stunning collection at the Museum of Latin American Art (including works by Frida Kahlo and Diego Rivera), and explore the chic shopping opportunities of the Recoleta neighborhood. Stay for under $150/night: Hotel Boutique Racó de Buenos Aires (racodebuenosaires.com.ar).
CAPE TOWN: Situated at the very bottom of Africa, this city boasts one of the world’s perfect climates, and its far-south locale means spring is on the way. We love the penguins on Boulders Beach and the fact that Cape Town’s beaches include the Atlantic and Indian oceans. While in South Africa, don’t miss one of the continent’s best safari opportunities in Kruger National Park. Stay for under $150/night: Parliament Hotel (parliamenthotel.co.za).
PHILADELPHIA: The inspiring ranger-led tour of Independence Hall is just the beginning here. The birthplace of America is also home to some of the country’s best art museums (including the Barnes Foundation, Philadelphia Museum of Art, Pennsylvania Academy of the Arts, and the Rodin Museum) and dining that ranges from the cutting edge small plates at Jet Wine Bar to greasy-but-satisfying cheesesteaks at rivals Pat’s King of Steaks and Gino’s. Stay for under $150/night: Alexander Inn (alexanderinn.com).
NASHVILLE: This once-sleepy Southern charmer is on everybody’s must-see list, and you should see it before everybody else does. We love traditional favorites like the Country Music Hall of Fame but also relish the chance to hear tomorrow’s talent in bars, clubs, and even strumming their guitars at the airport. Chow down on the local hot chicken, a dish in which the fried chicken of your dreams meets Buffalo-style spiciness. Stay for under $150/night: Hotel Preston (hotelpreston.com).
dreamstime_xl_35629737
VENICE: Ok, we know some of you don’t believe that the city of canals qualifies as a “budget destination,” but we’ve been tracking hotel prices here for years and it checks out (and this year’s historically low euro only means even better rates than in years past). Yes, you must take an iconic gondola ride, explore the Sansovino Library and the Doge's Palace in Piazza San Marco (not the mention the incredible cathedral itself, whose interior reverberations are so distinctive they inspired an entire school of church music). Get your shot of modernism at the Peggy Guggenheim museum, and take a ferry to Murano to see traditional glass blowing. Stay for under $150/night: Hotel Al Ponte Mocenigo (alpontemocenigo.com).
Lonely Planet
LAS VEGAS: Sure, it’s no surprise that this desert oasis can deliver swank without the bank (hotel rates are shockingly low because they’re hoping you’ll spend some of your your extra money at the casinos). But less well-known is that Vegas can be a rewarding experience for families with young kids, with an ever-increasing variety of shows, activities, museums, and outdoor events to keep all generations happy. Stay for (way) under $150/night: Explore the variety of incredibly affordable lodgings off the Strip in downtown (some for under $20/night!), with a little help from Budget Travel's "Vegas, Baby!"
Lonely Planet

Yes, these 12 cities have it all: Brag-worthy shopping, beautiful museums, world-class theater, cutting-edge cuisine, and (best of all!) lodgings for under $150/night.