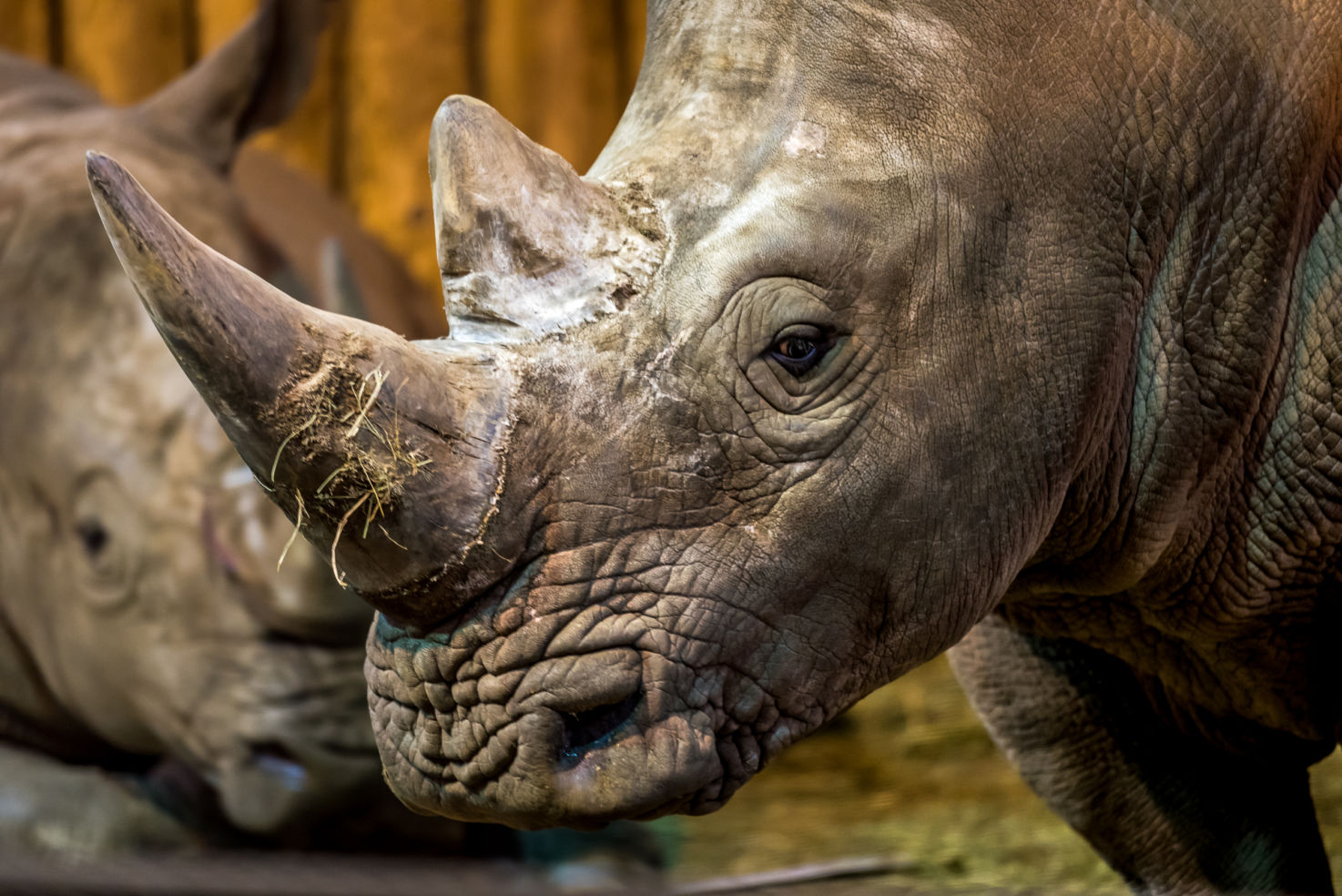 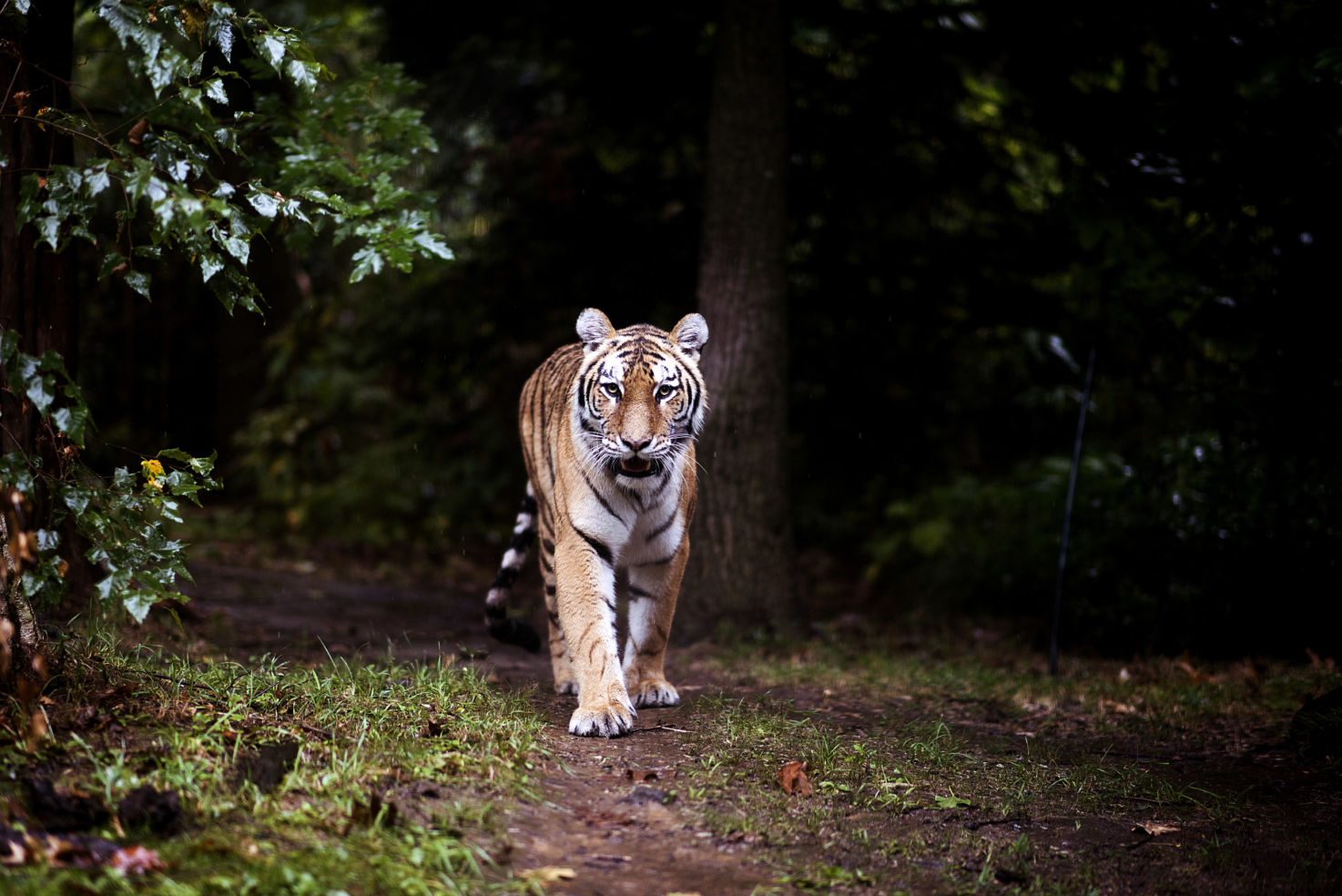 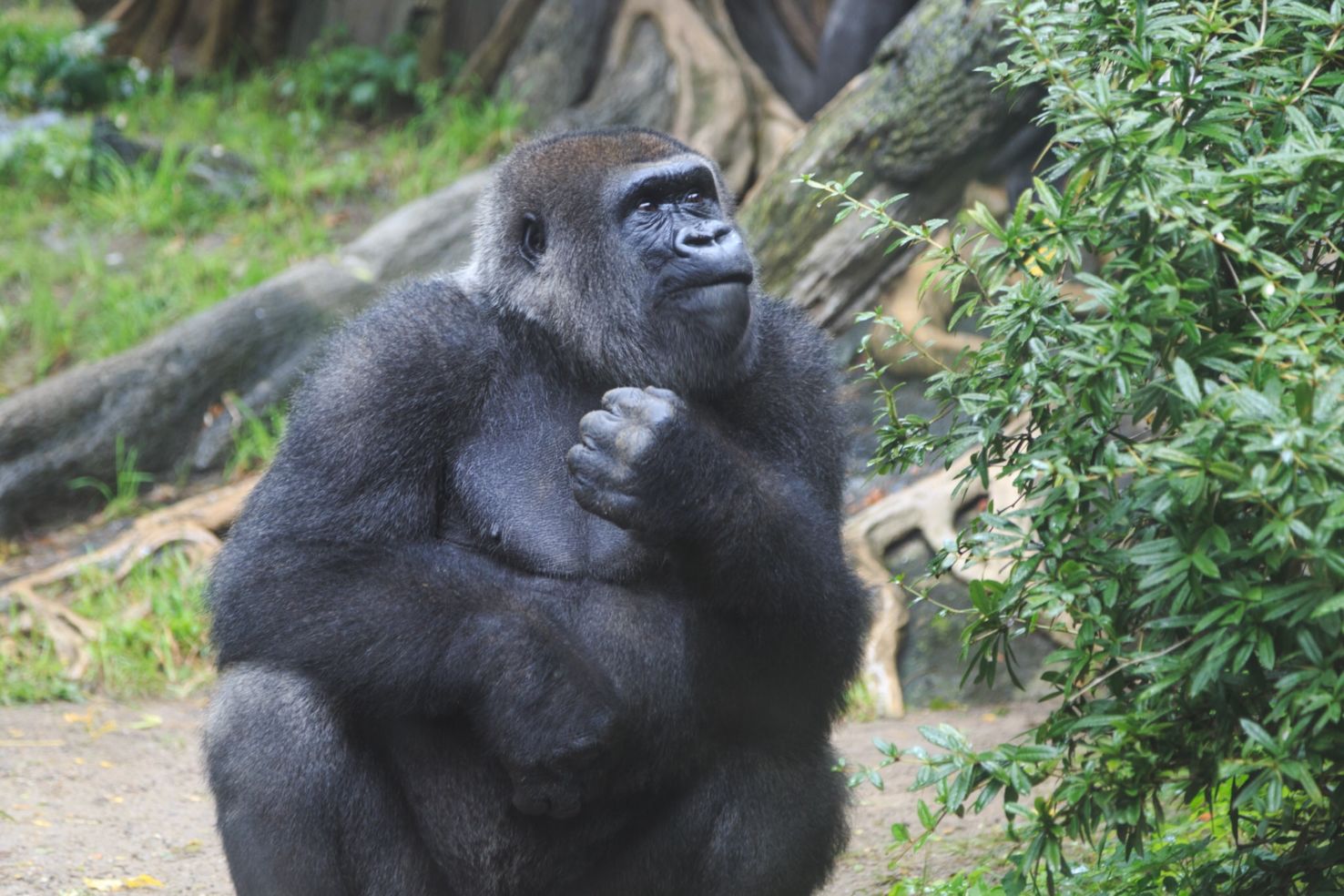 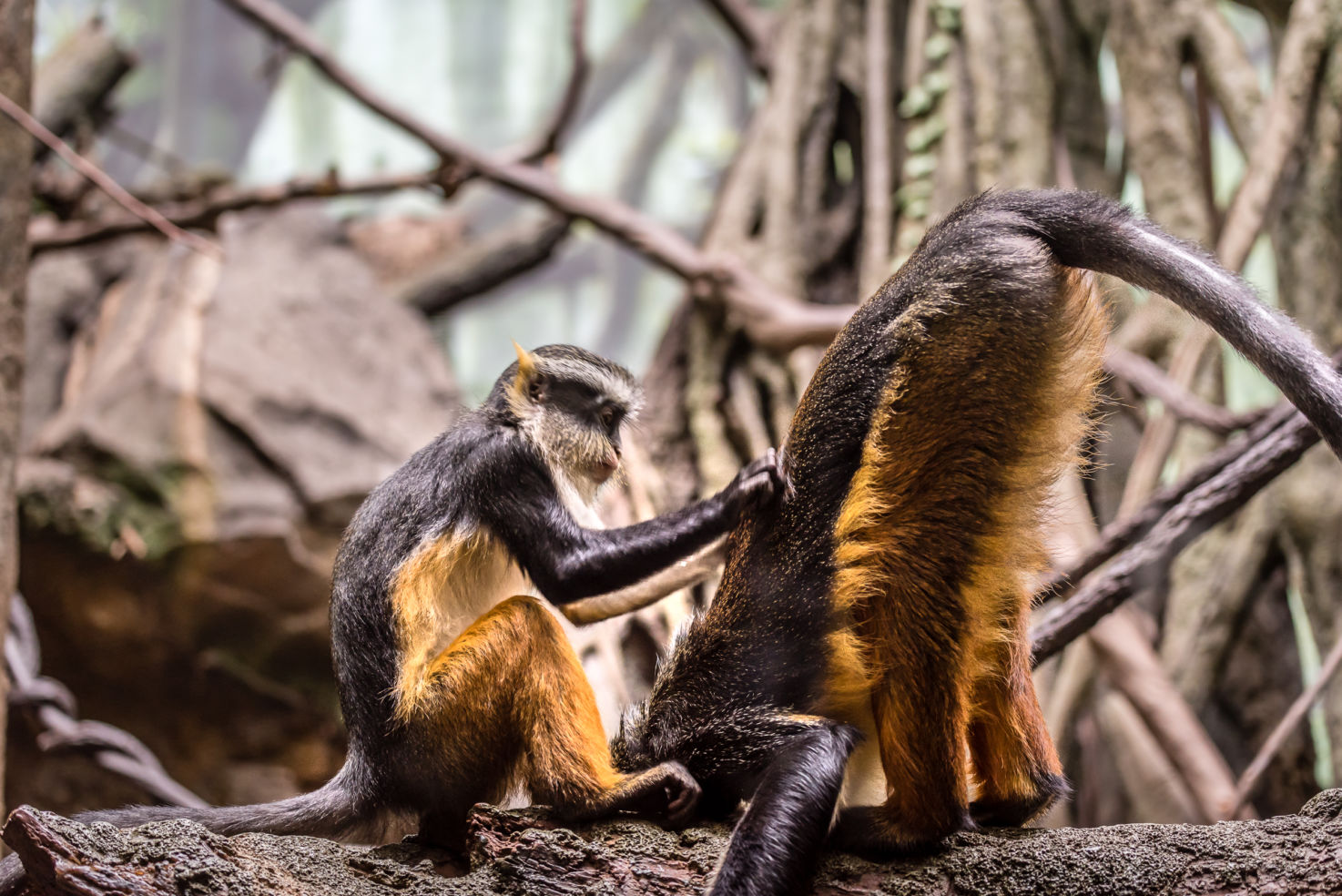 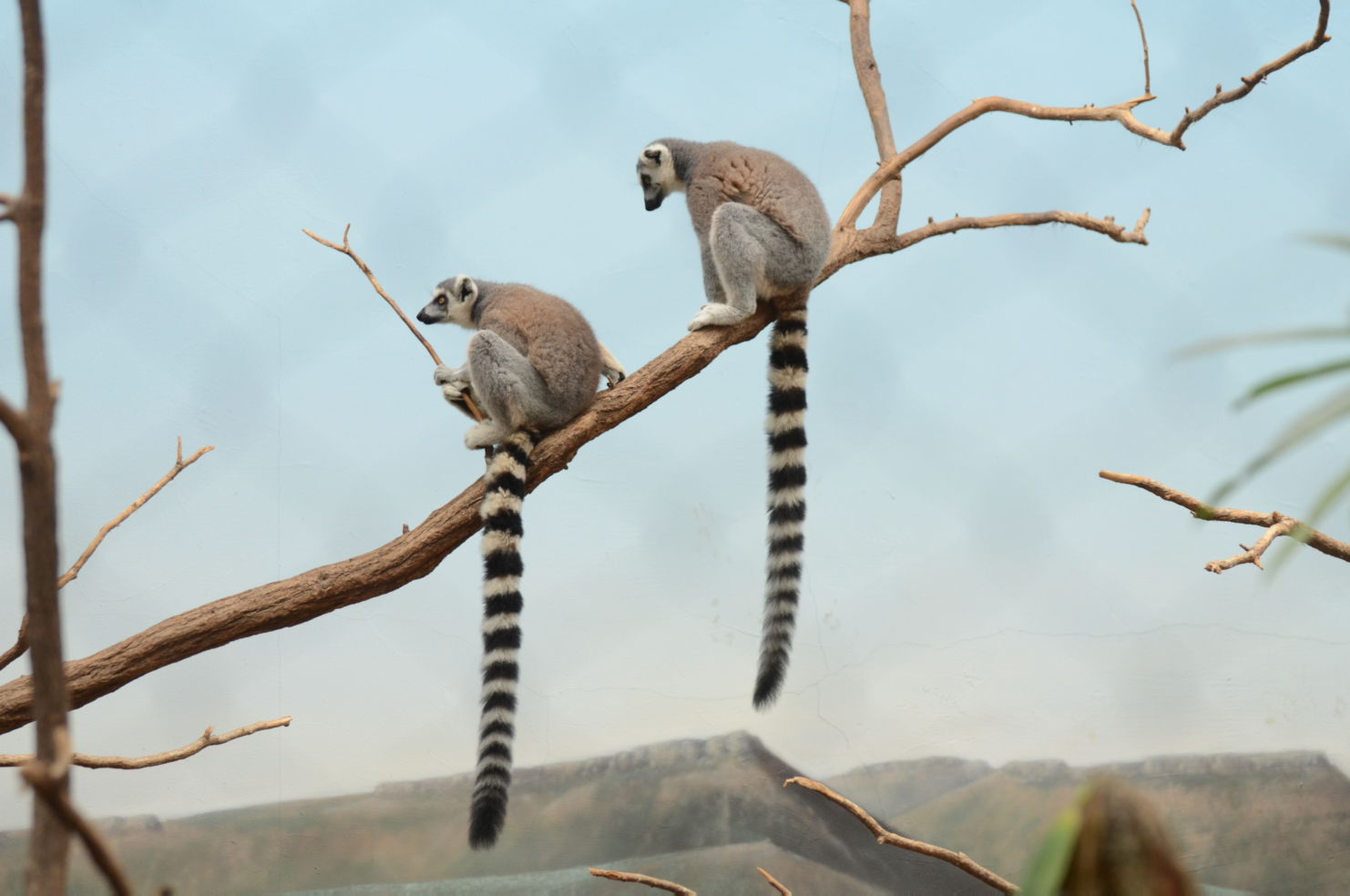 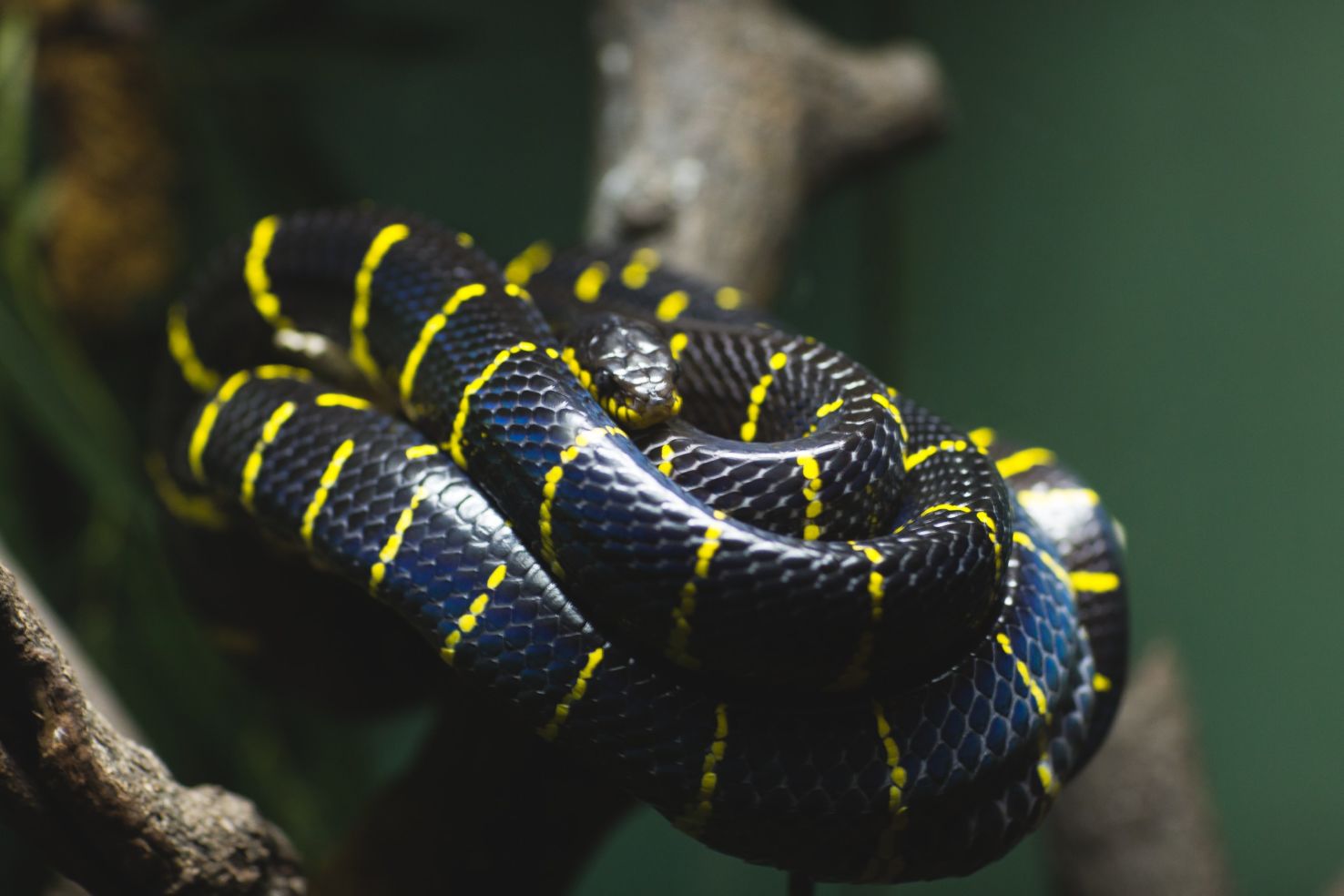 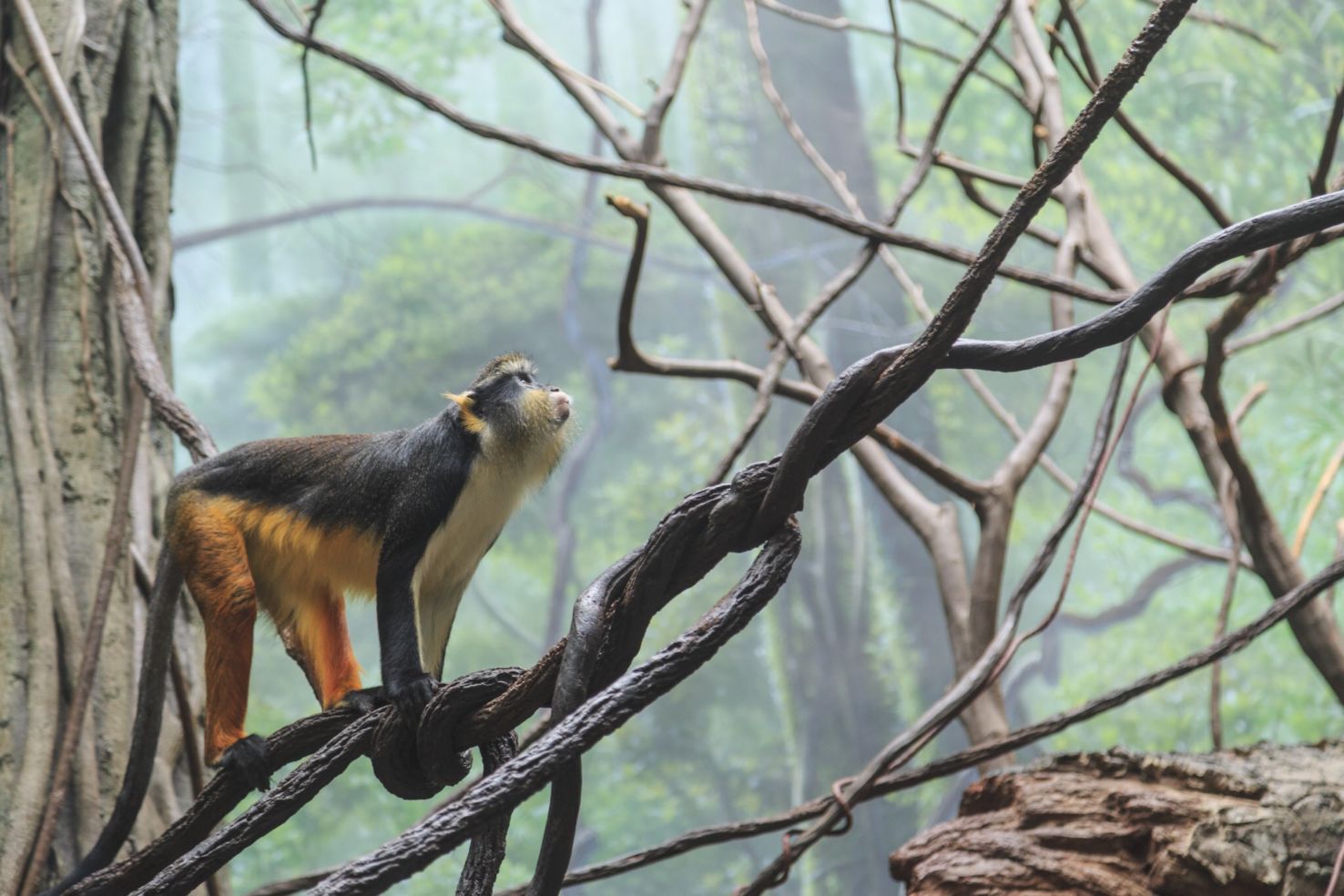 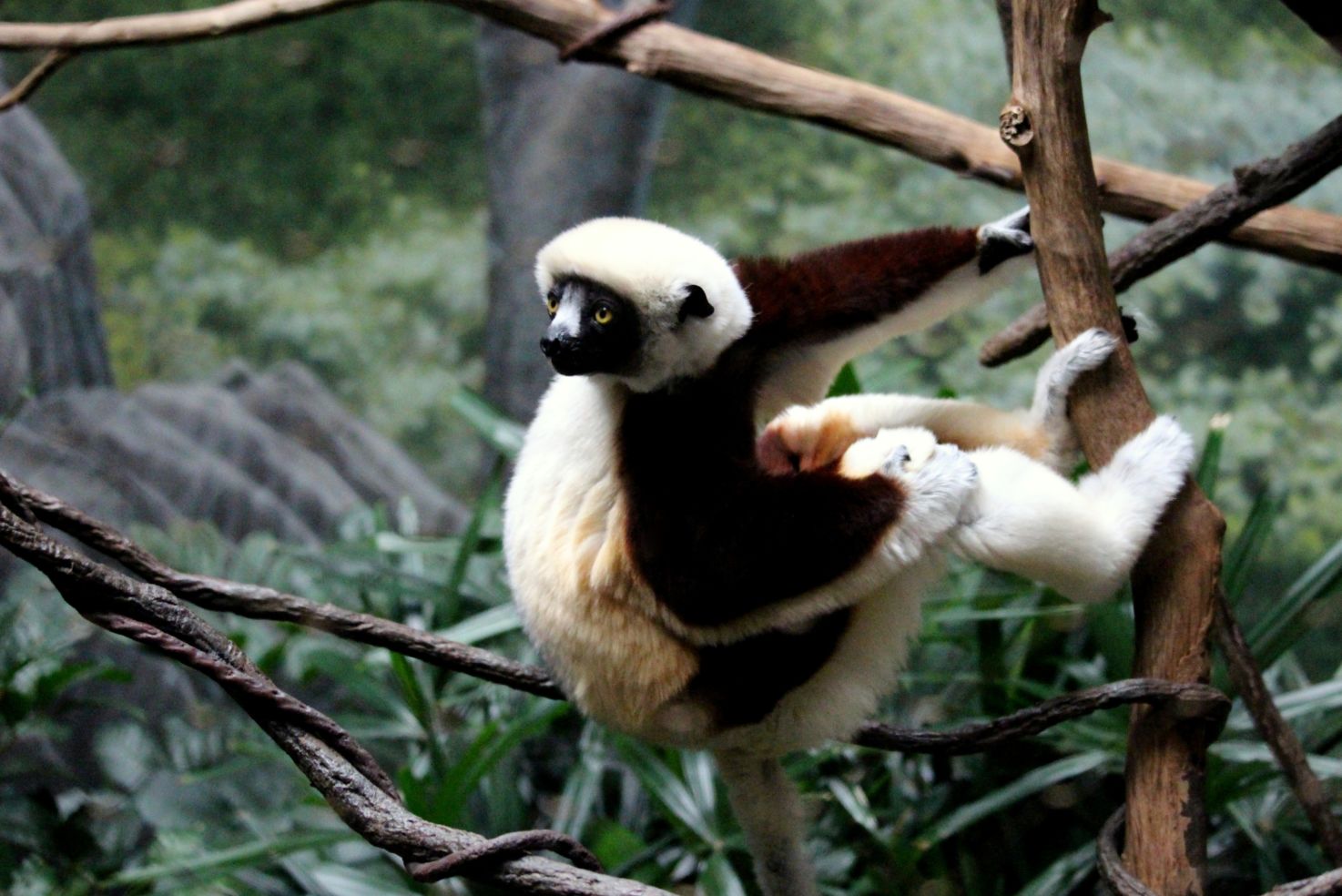 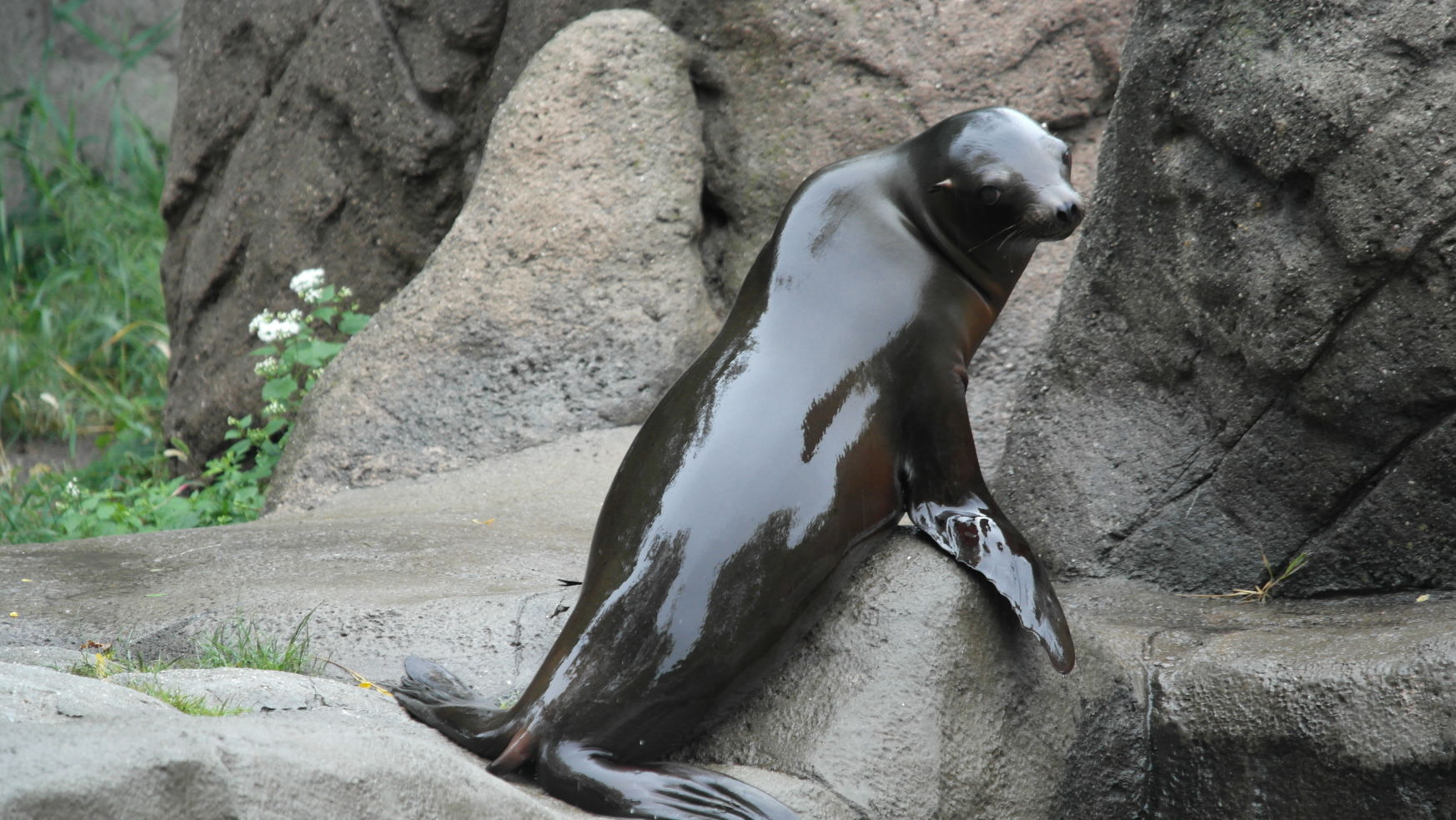 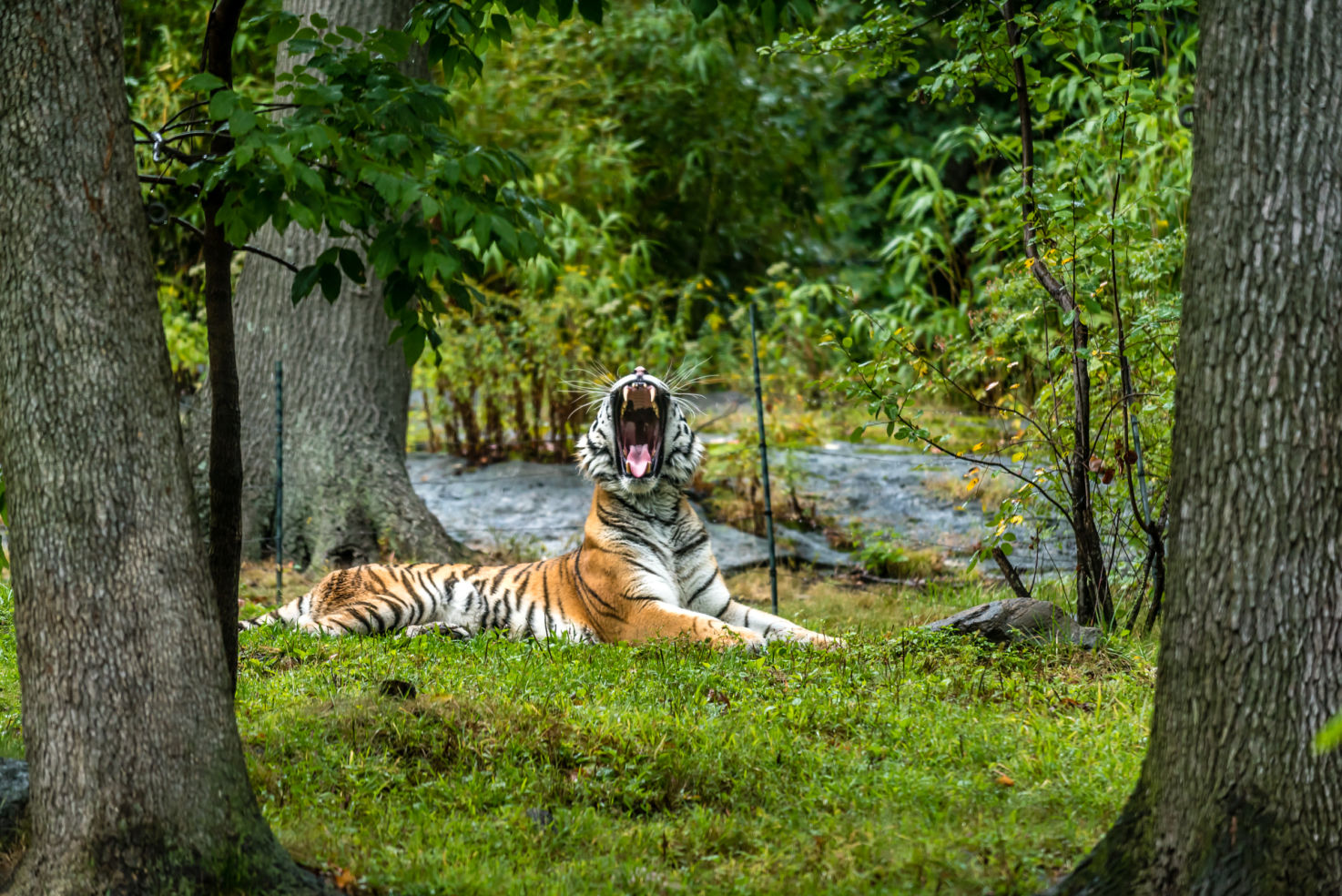 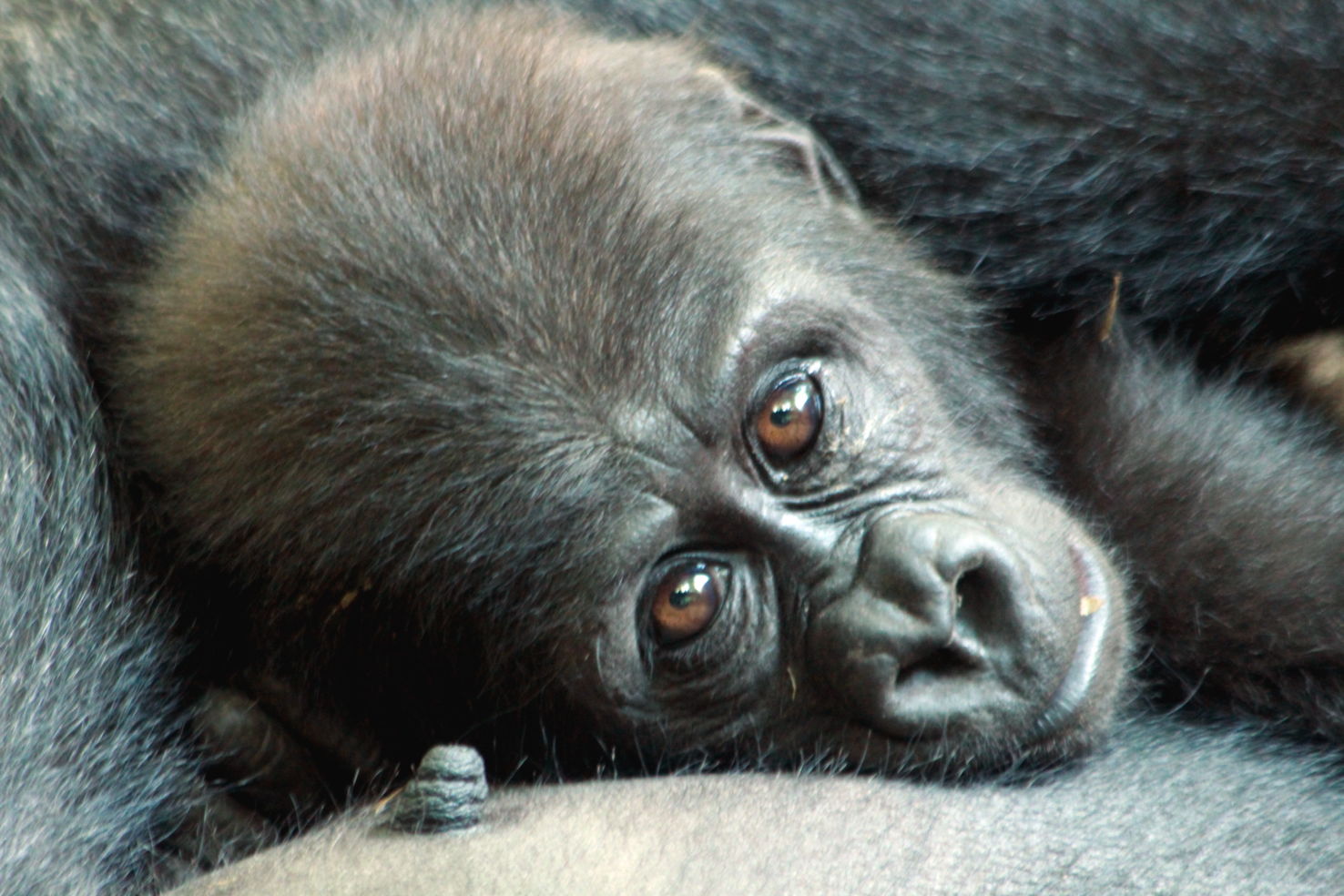 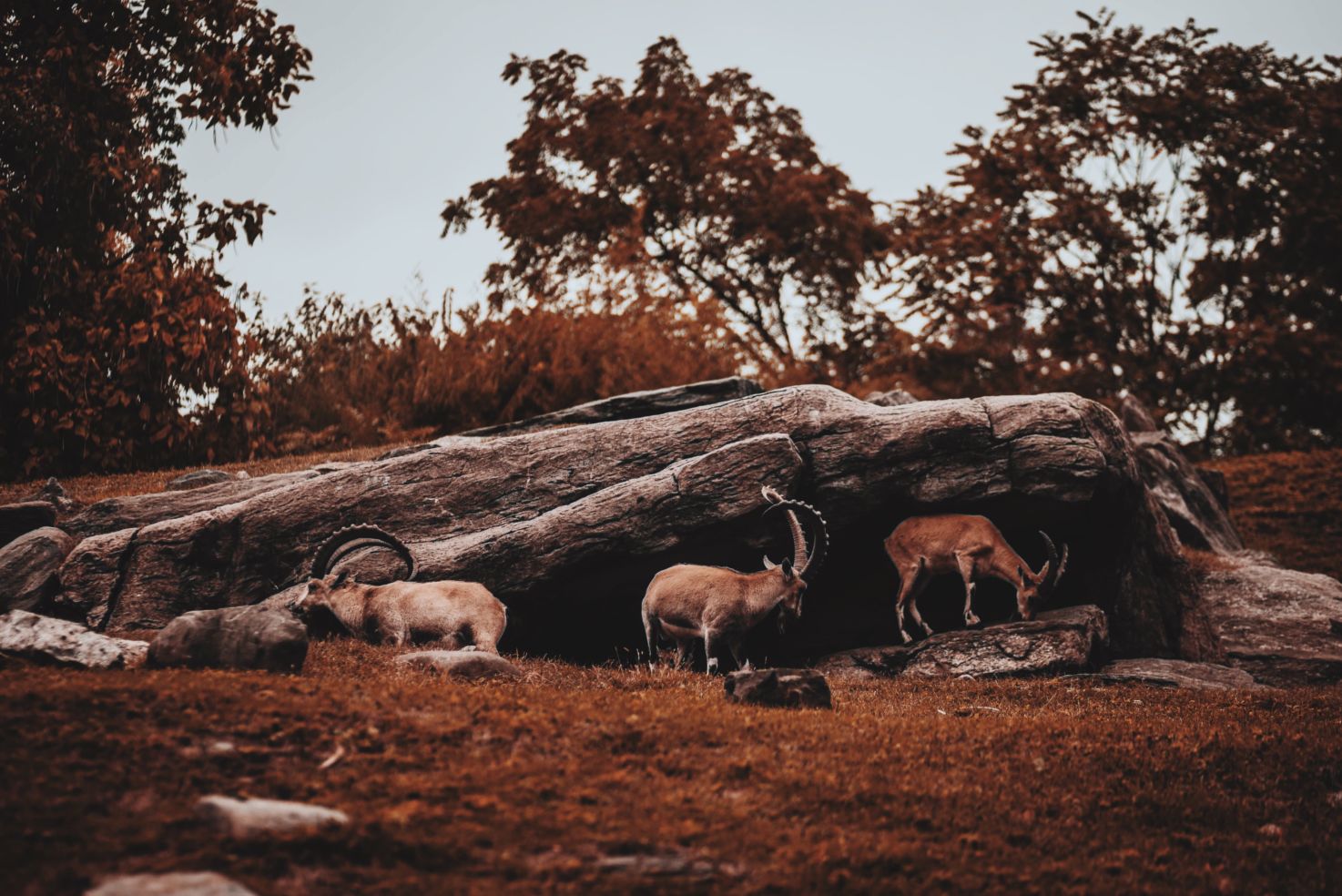 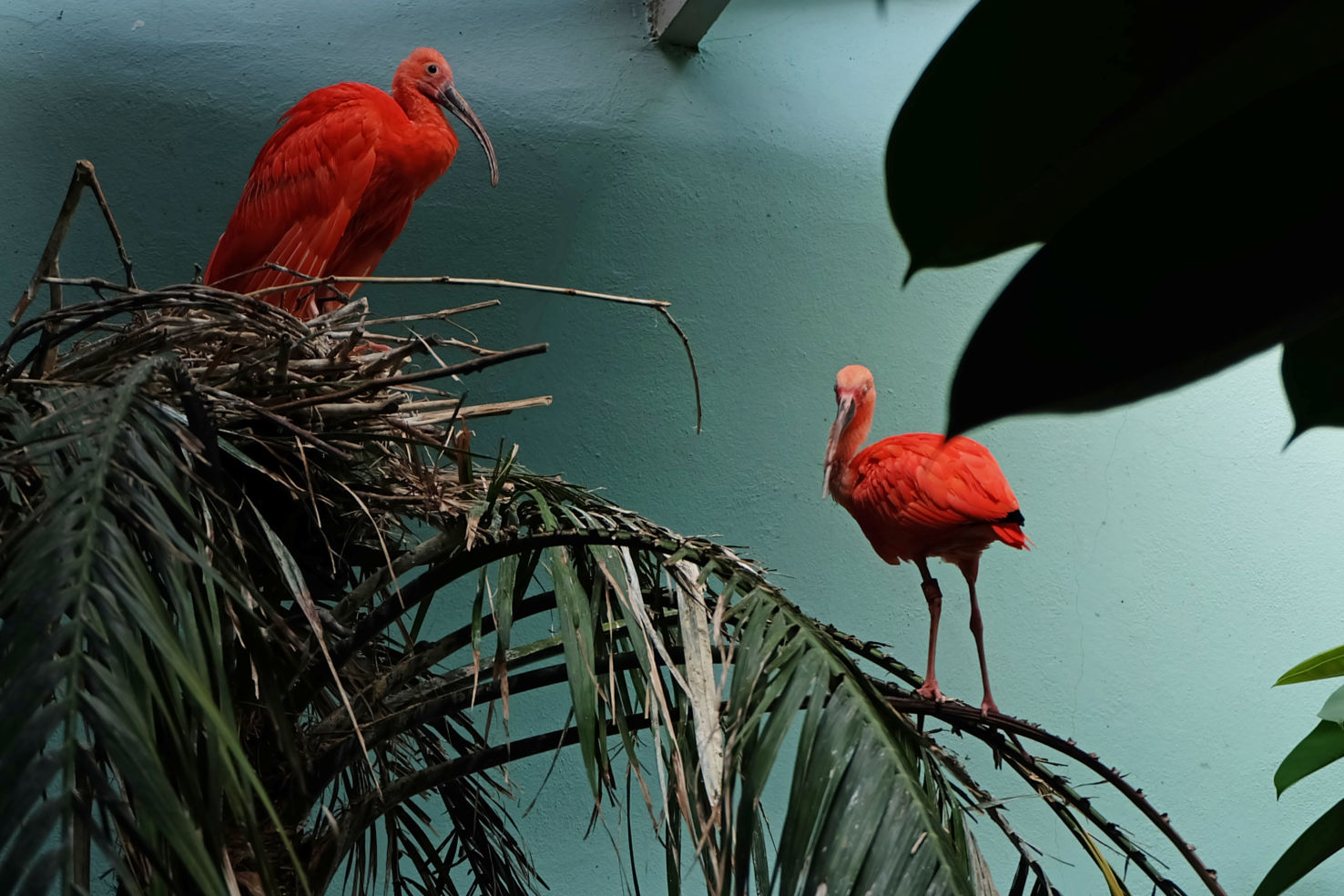 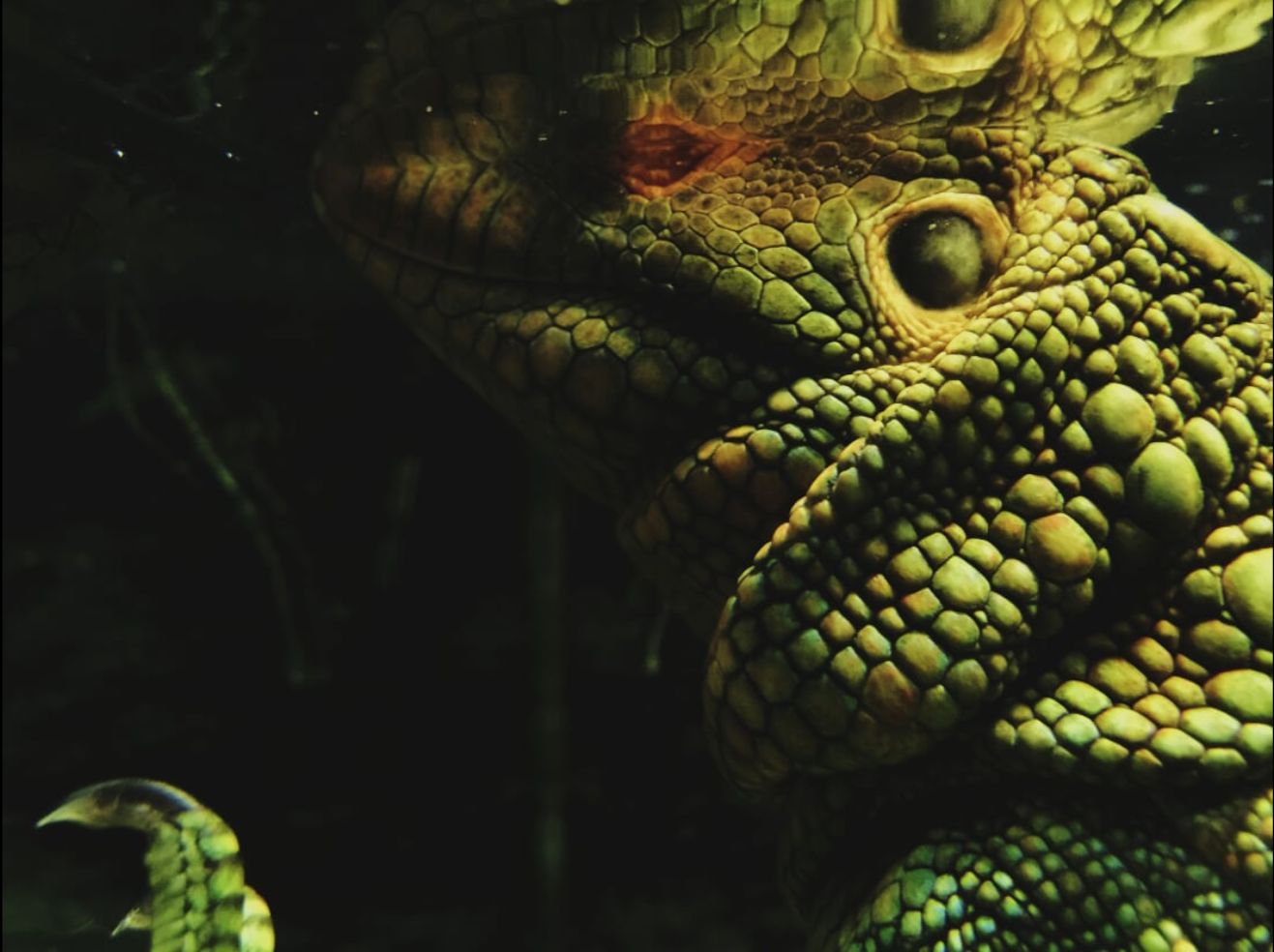 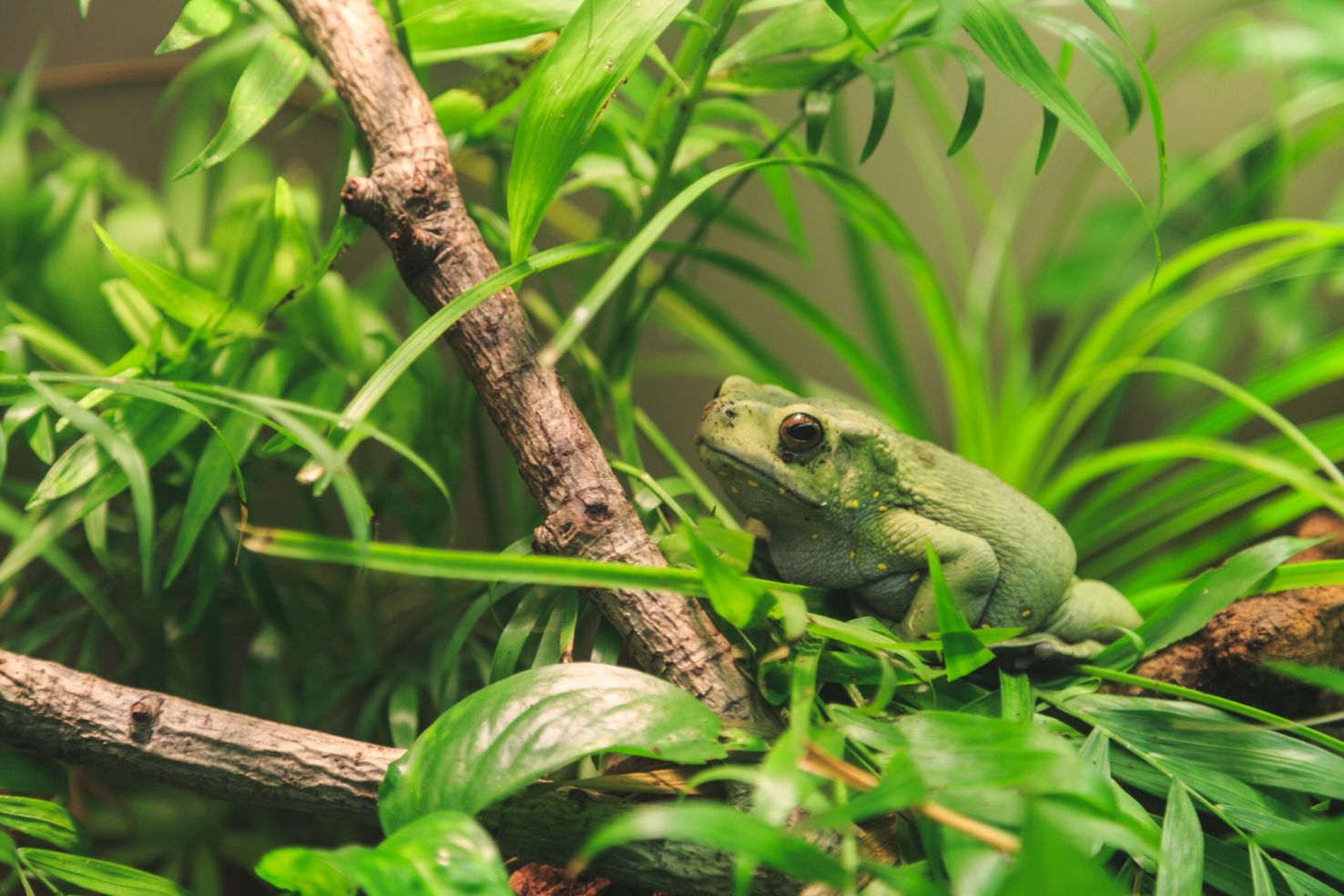 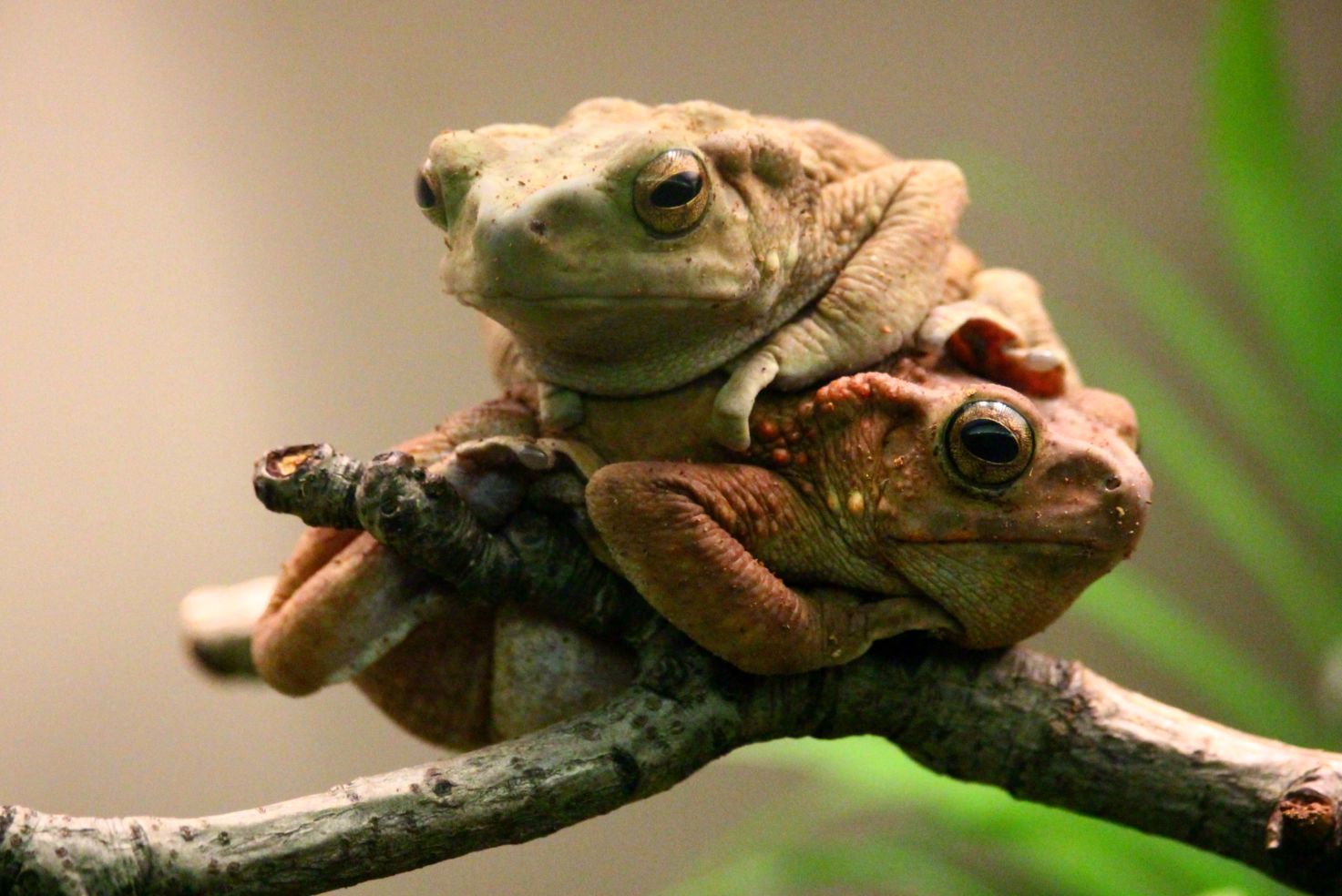 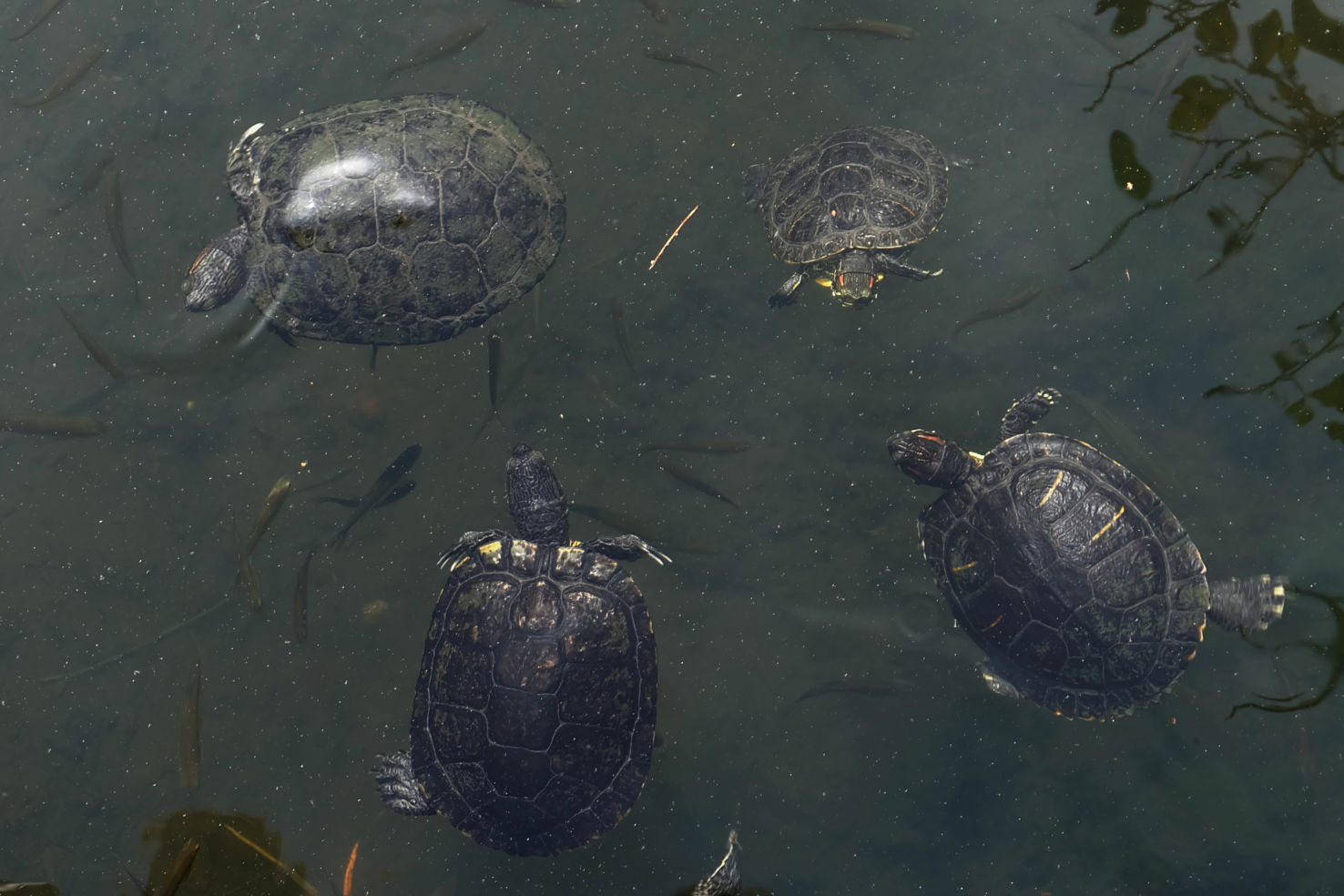 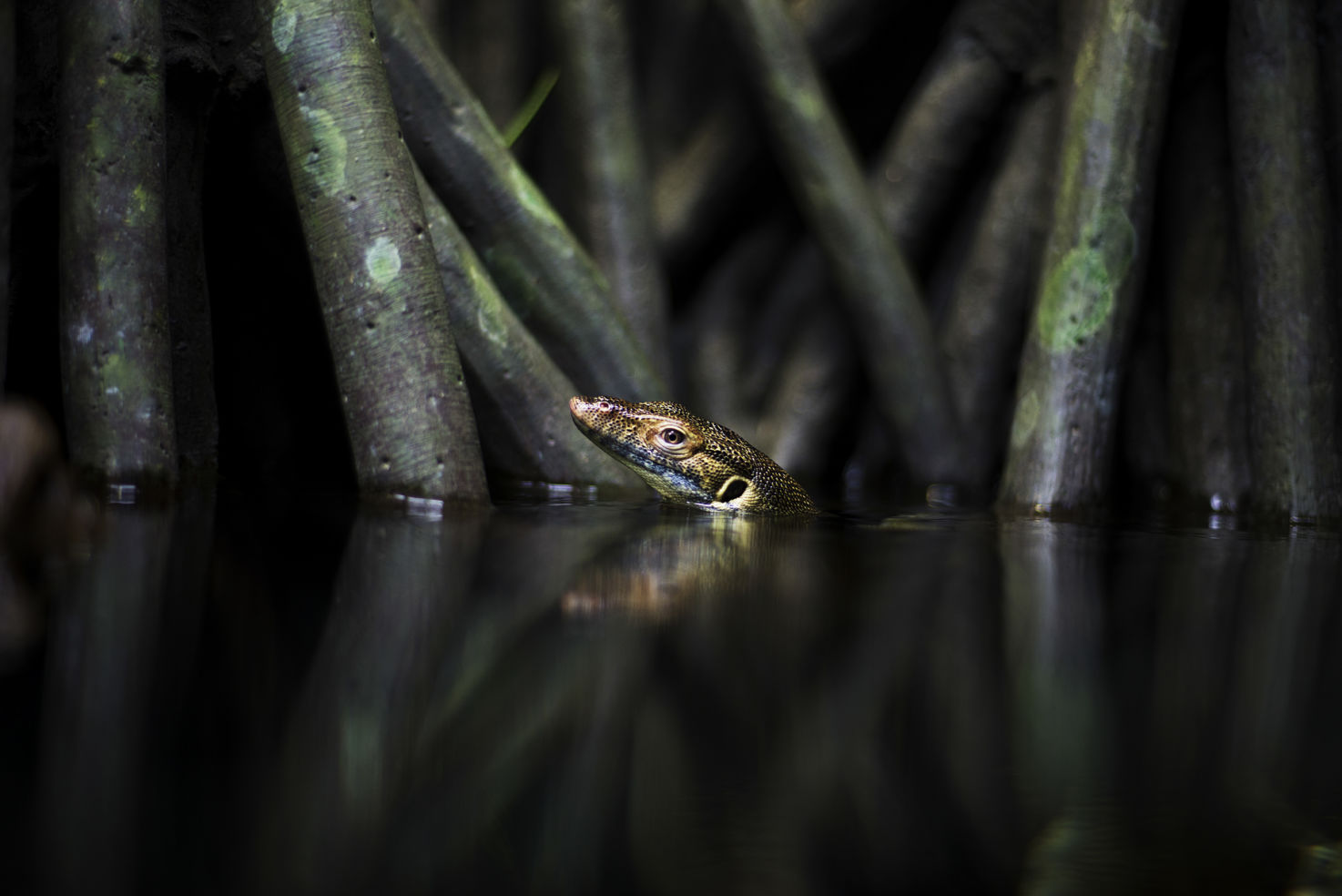 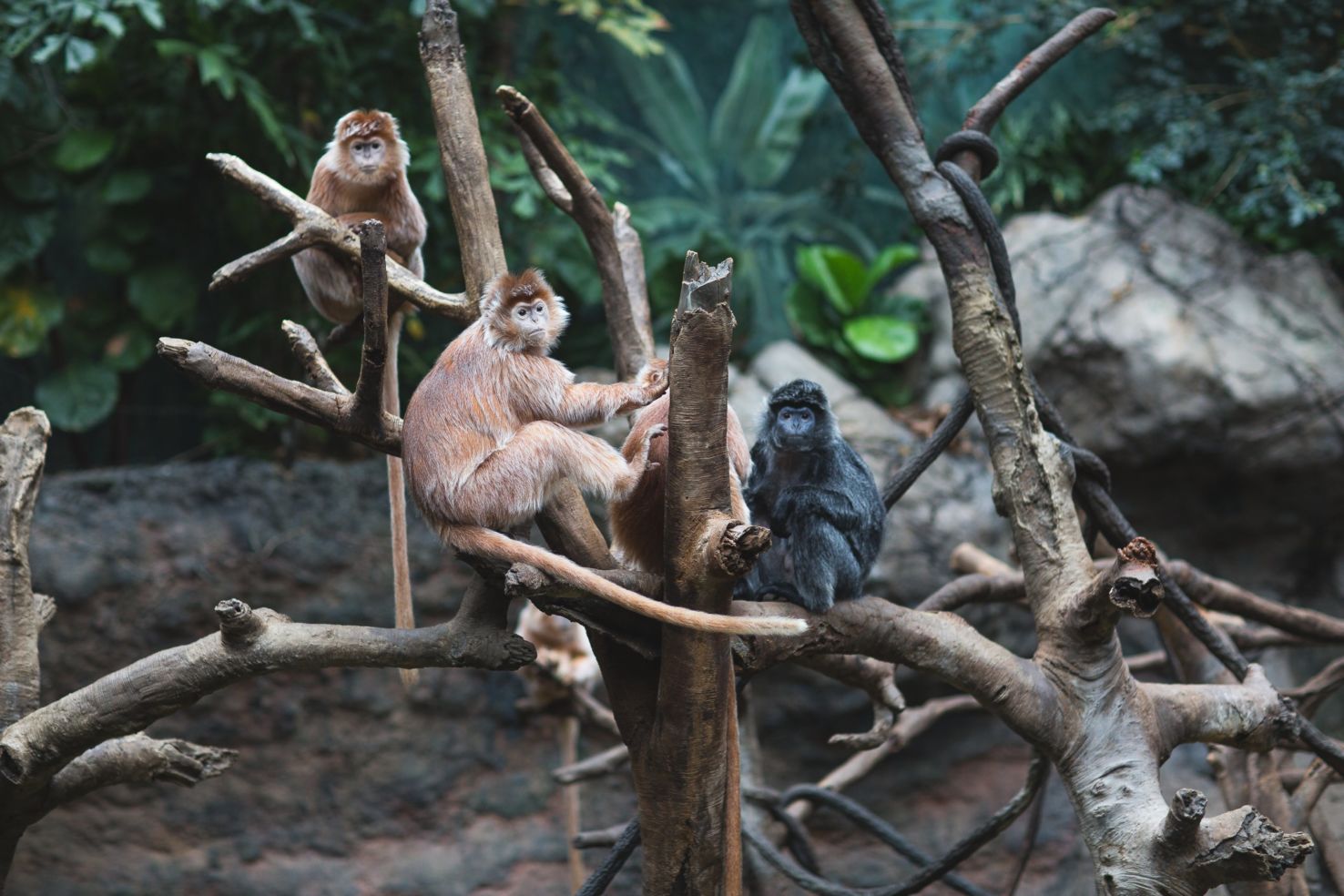 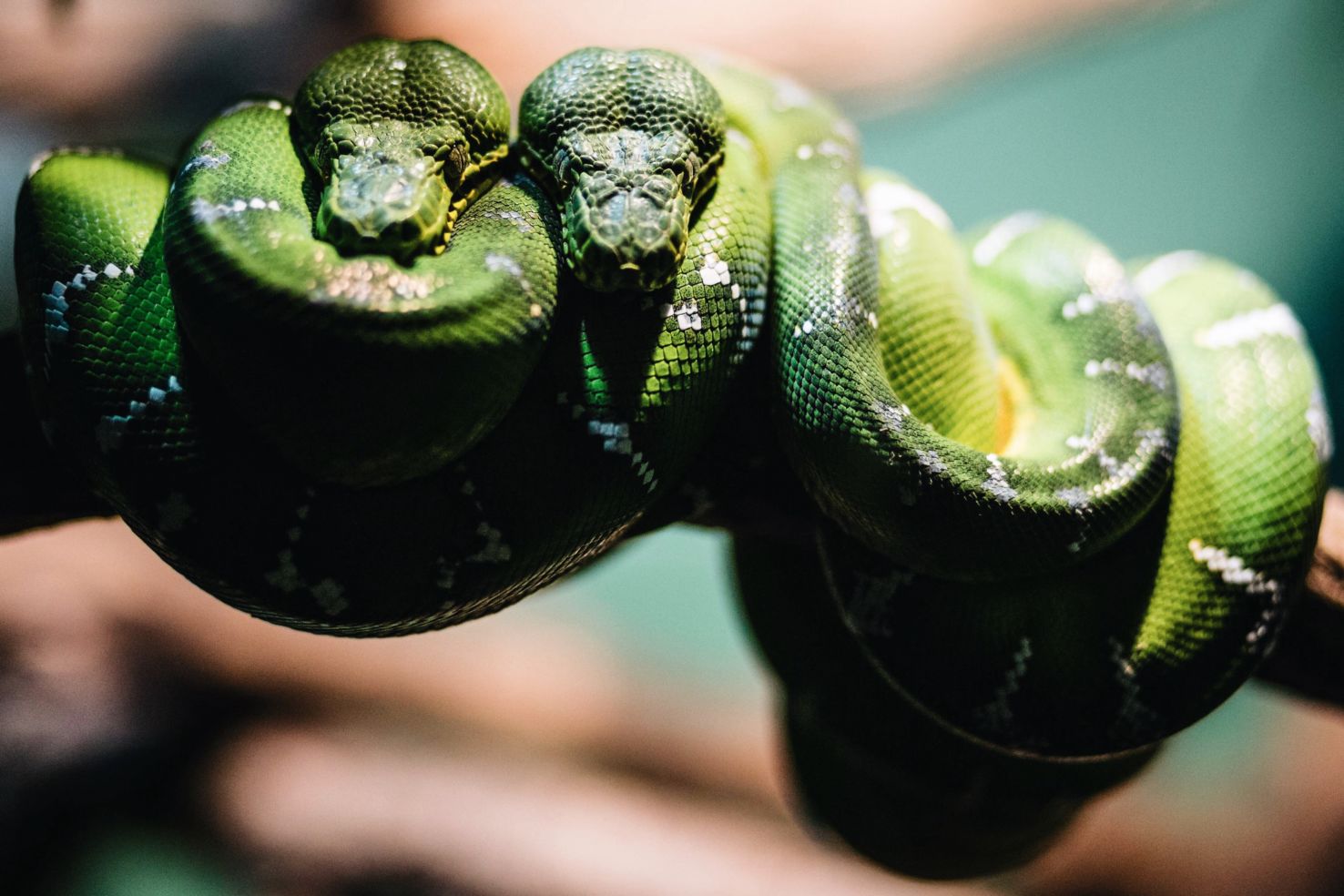 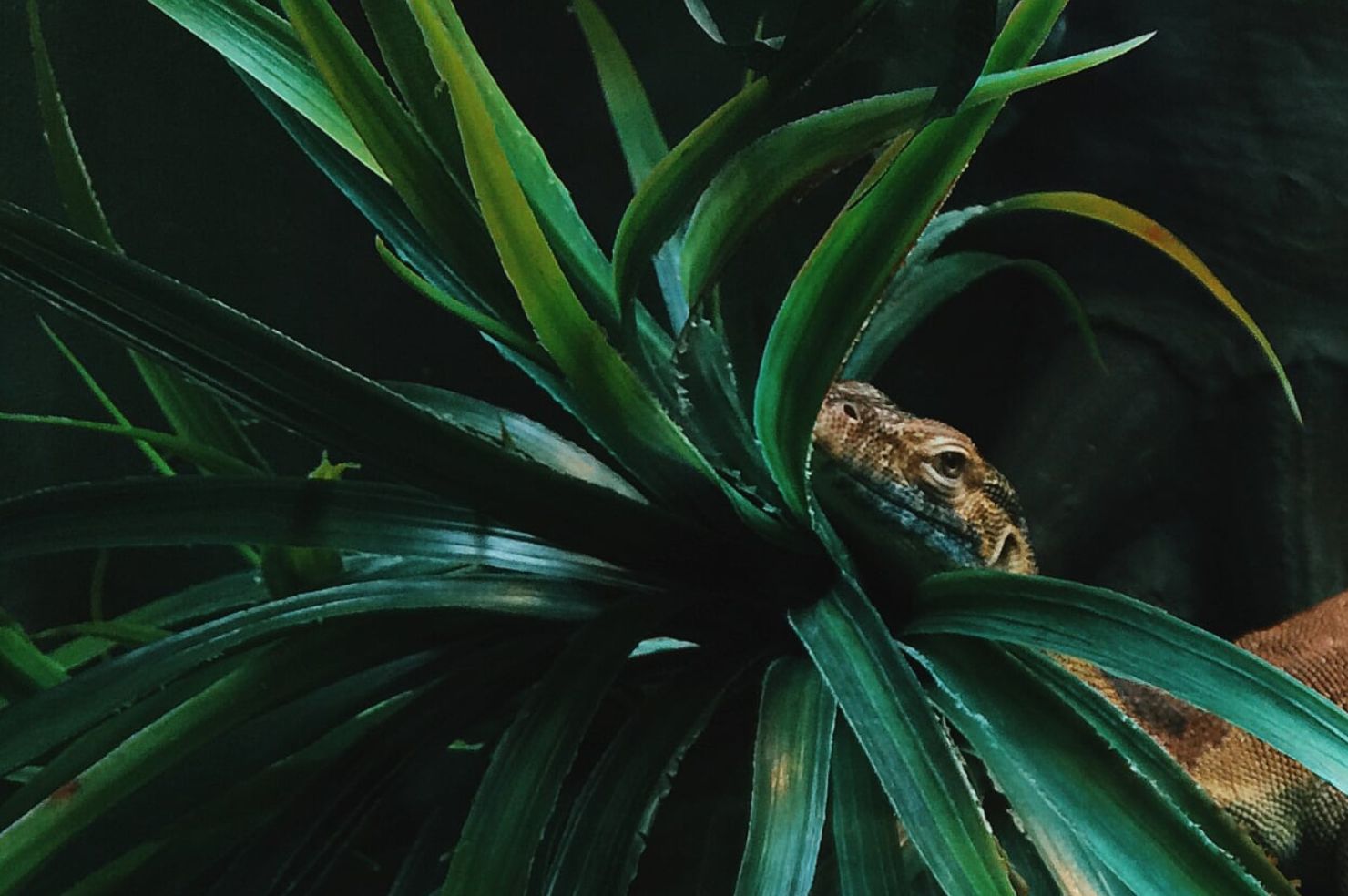 1 / 21 Photos
A close up of the southern white rhinoceros. You can visit them at the Zoo Center, a 15-minute walk from the Asia Gate entrance.
Javan Ng
Remember to check out the entire tiger section at the Bronx Zoo or you might miss out on a shot like this.
Frank Rivera
Admission to the Congo Gorilla Forest exhibit, home to this adult western lowland gorilla, helps to support the Wildlife Conservation Society’s Conservation programs in Central Africa.
Joshua Martinez
Scratch my back? A tender moment between two Wolf's Mona Monkeys, at the Bronx Zoo’s Congo Gorilla Forest.
Javan Ng
Look at those tails! These two lemurs love hanging out in the Madagascar exhibit.
Jovanny R. Martinez
Get up close to a mangrove snake, also known as a cat-eyed snake because of its eyes, at Jungle World. Native to Southeast Asia, these tree-dwellers are mildly venomous, though no human mortalities have been documented.
Andrew St. Jean
Looking up!
Joshua Martinez
Visit the Coquerel’s sifaka lemurs at the Madagascar exhibit to see these unique primates, normally only found in Madagascar’s diverse environment—unfortunately, habitat loss also makes it one of the world’s most ecologically threatened.
Jenny Wilkins
Fun fact: Sea lions are not the same as seals. They are related, but sea lions, like the one shown here, have more visible ear flaps and larger, stronger front flippers than seals do.
Edgar Santana
Hear me roar! An amur tiger yawns, showing off its teeth and impressive mouth.
Javan Ng
A young western lowland gorilla at the Bronx Zoo’s Congo Gorilla Forest.
Donna Barry
A stunning image of three ibex at the Bronx Zoo.
Matthew Vargon
The scarlet ibis birds, shown here in the Aquatic Bird House, maintain their red plumage by consuming plant pigments found in the diets of their prey.
Jennifer O’Brien
Monitor lizards are strong swimmers in the wild and are rarely found far from water.
Kristian Cruz
A frog casually blends in with his green environment.
Joshua Martinez
A pair of giant tree frogs at the Bronx Zoo’s Jungle World exhibit. These tiny creatures are able to make an impressive jump of up to 15 times their body length—the human equivalent would be a broad jump of about 40 feet, while the world record so far is only 12 feet, 3 inches.
Jenny Wilkins
Red-ear slider turtles swim beneath a bridge at the Bronx Zoo.
Jennifer O’Brien
Peek a boo! We love this shot of a monitor lizard at the Bronx Zoo.
Frank Rivera
Visit the langurs, named for their long tails, in the Bronx Zoo’s Jungle World exhibit.
Andrew St. Jean
A pair of emerald tree boas doing their thing at the Bronx Zoo.
Matthew Vargon
This Merten’s water monitor lizard from Northern Australia has its eye on you!
Kristian Cruz

BT recently hosted an Instameet at the Bronx Zoo, where we spent the weekend meeting fellow photography enthusiasts and taking creative images of all the beautiful animals we encountered. Here are some of our favorites from the #WWIM12NY event.