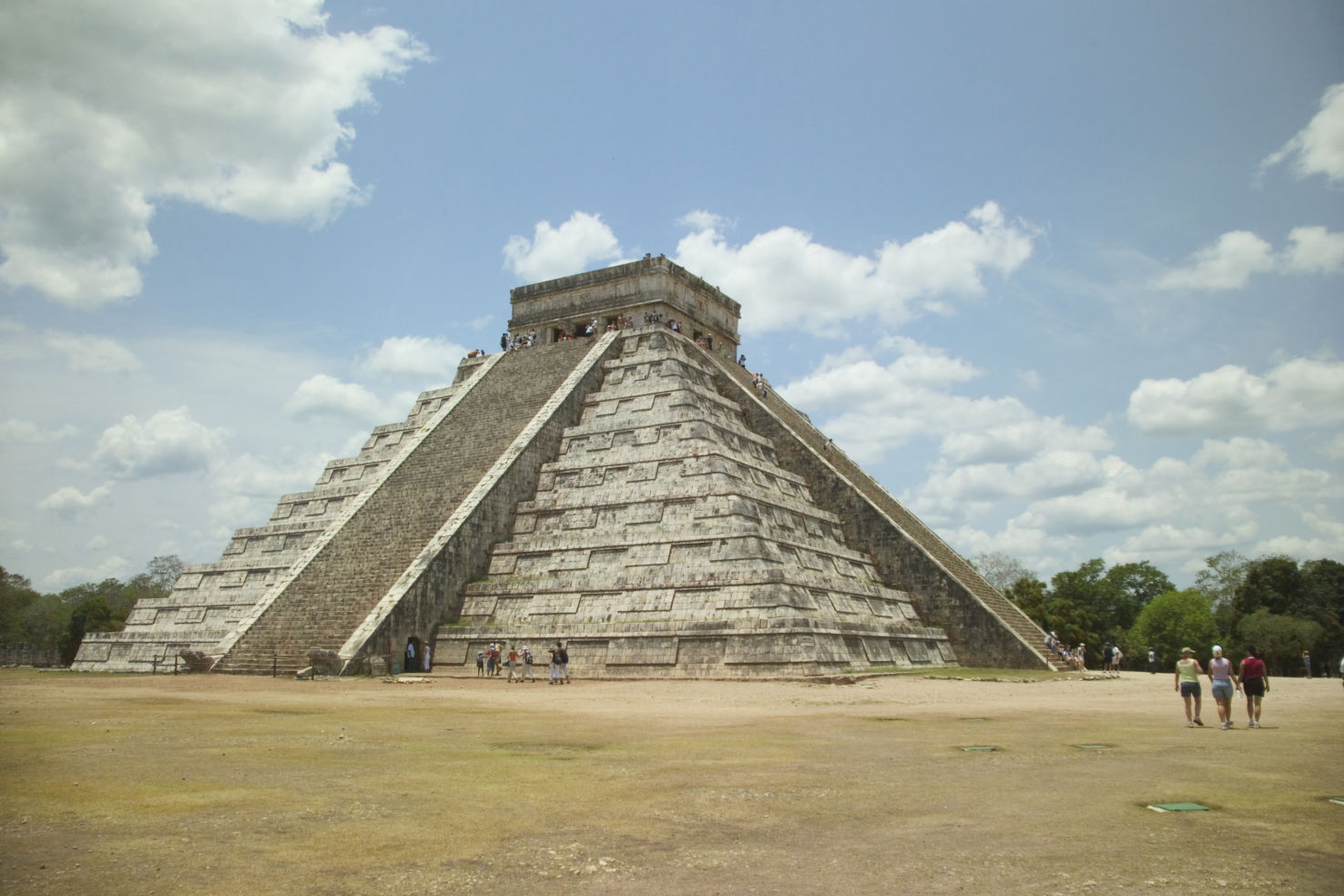 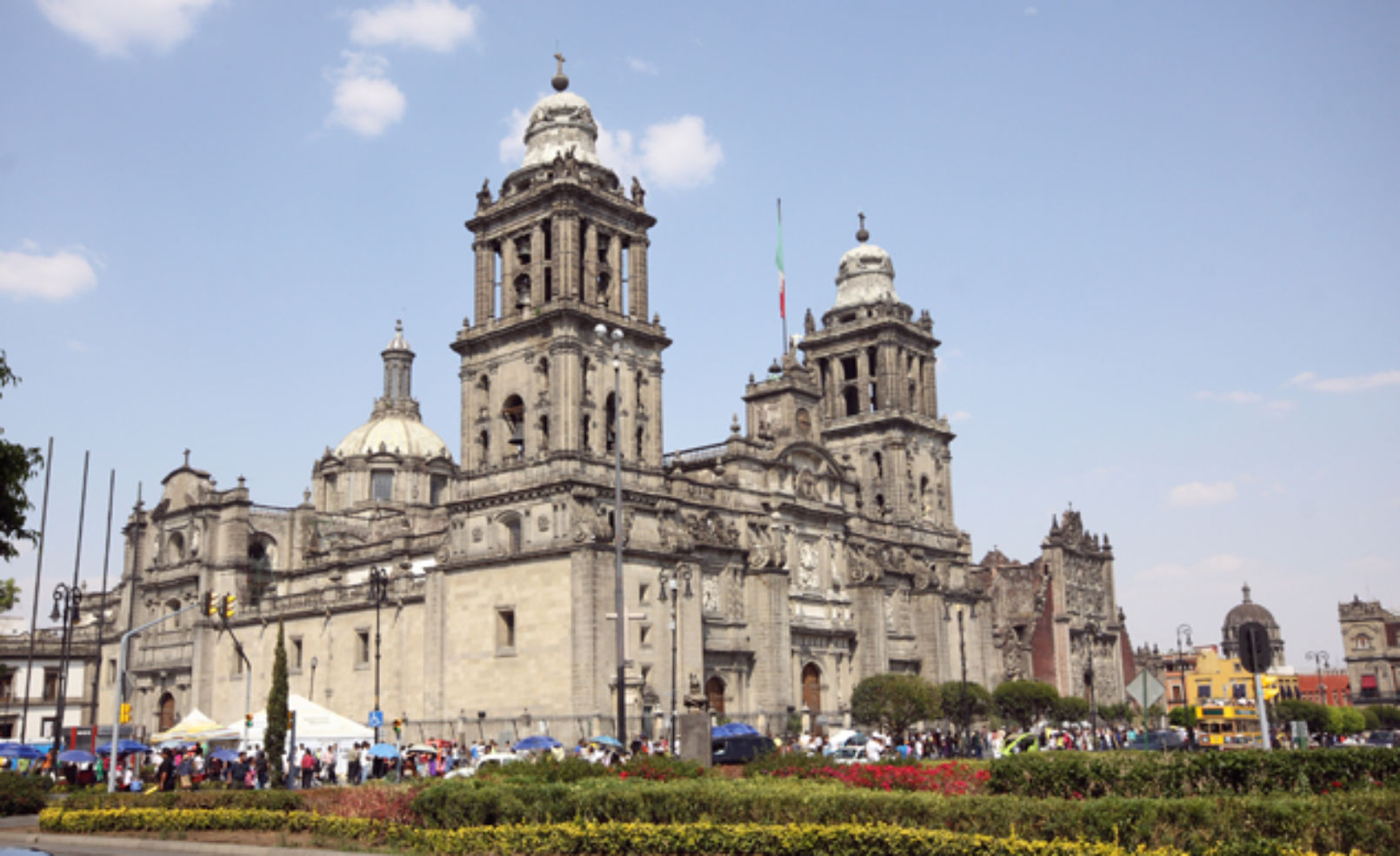 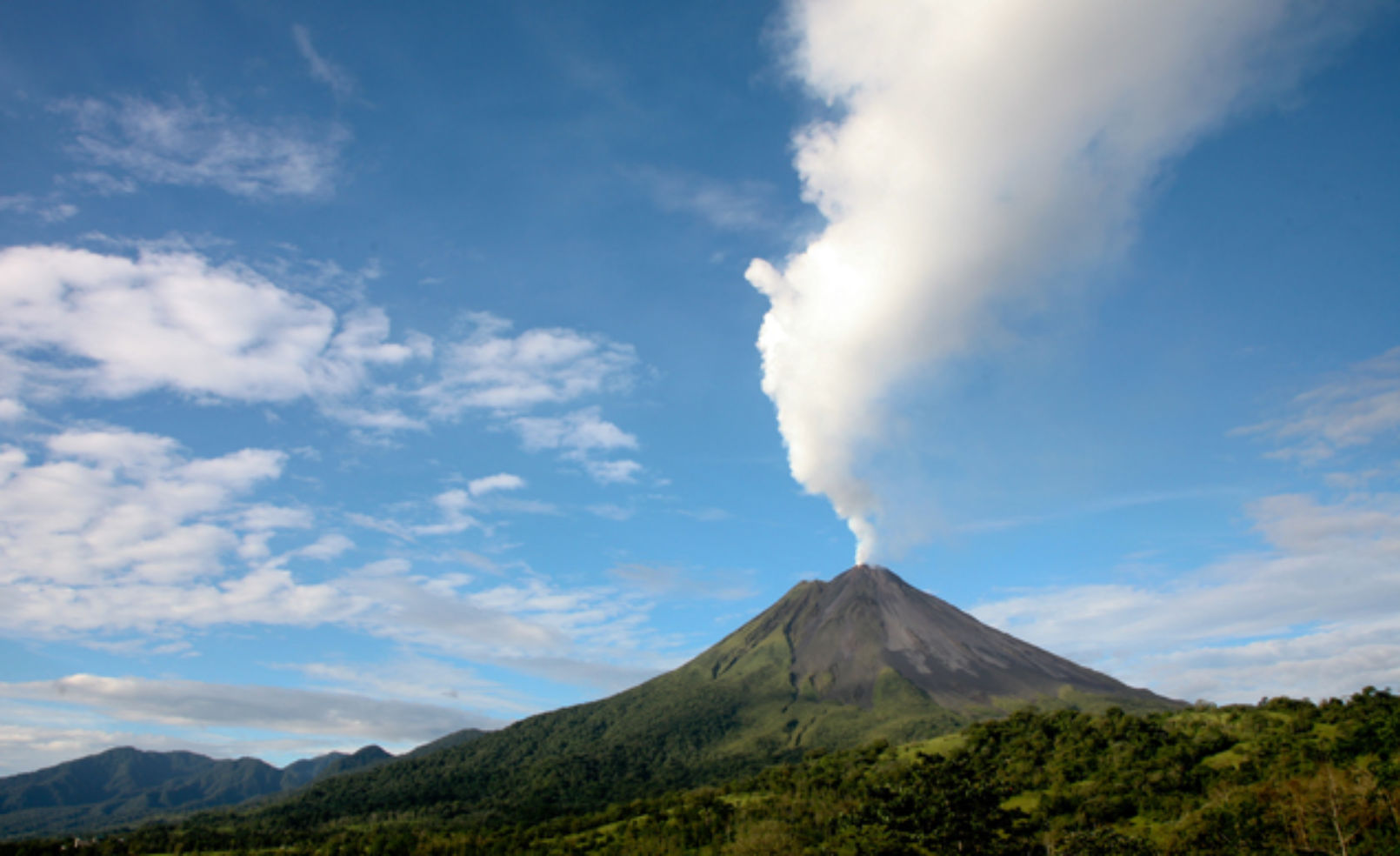 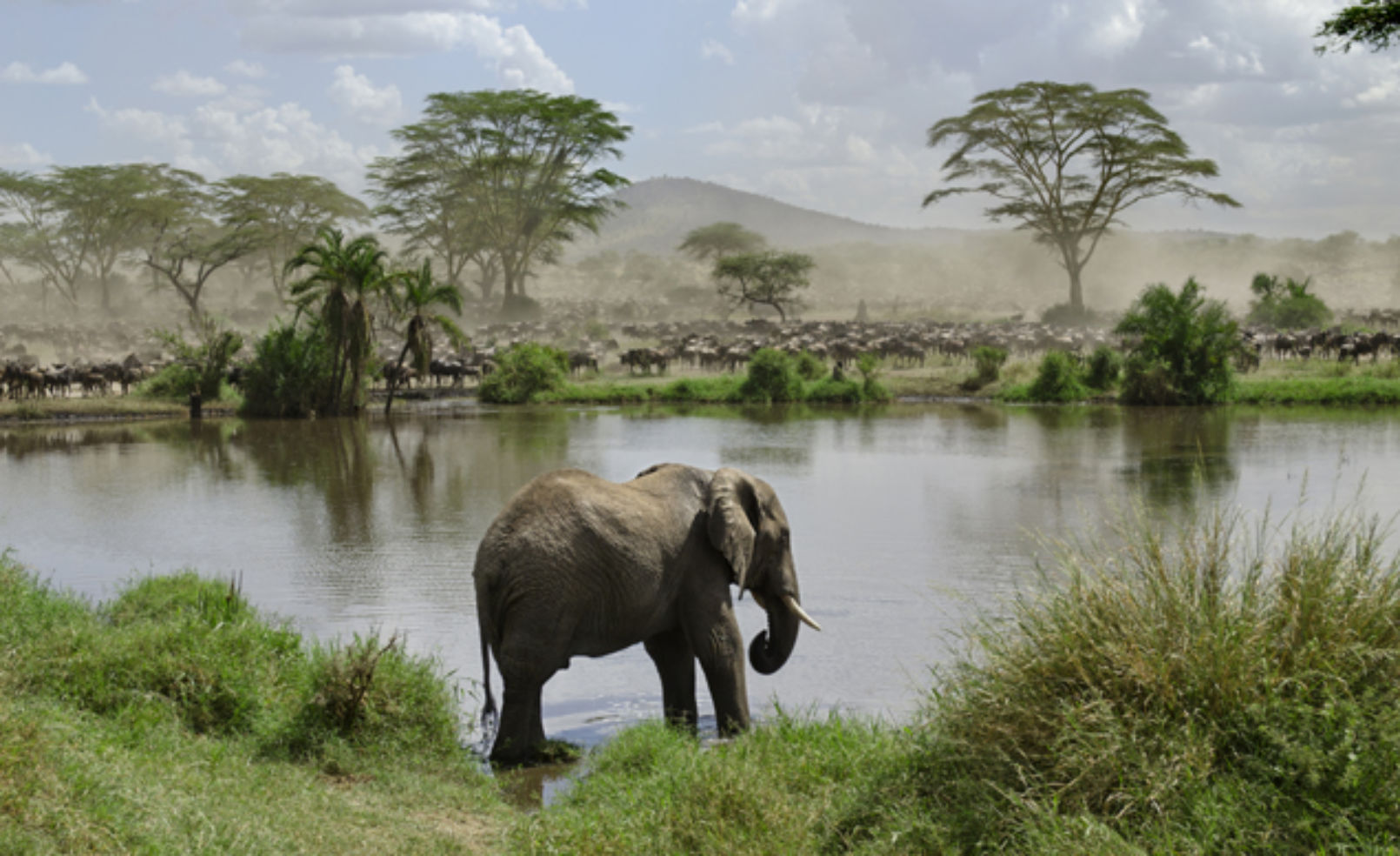 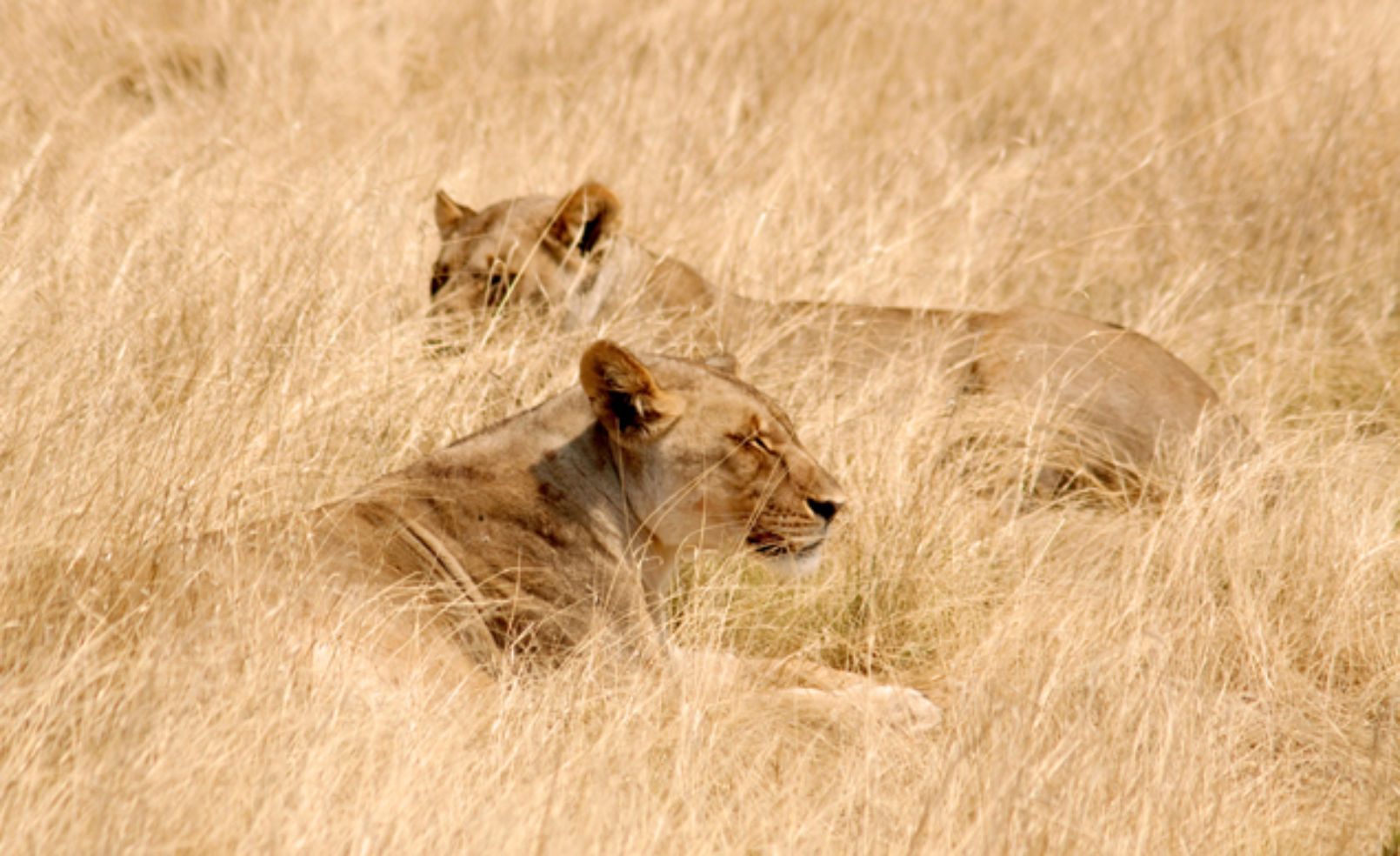 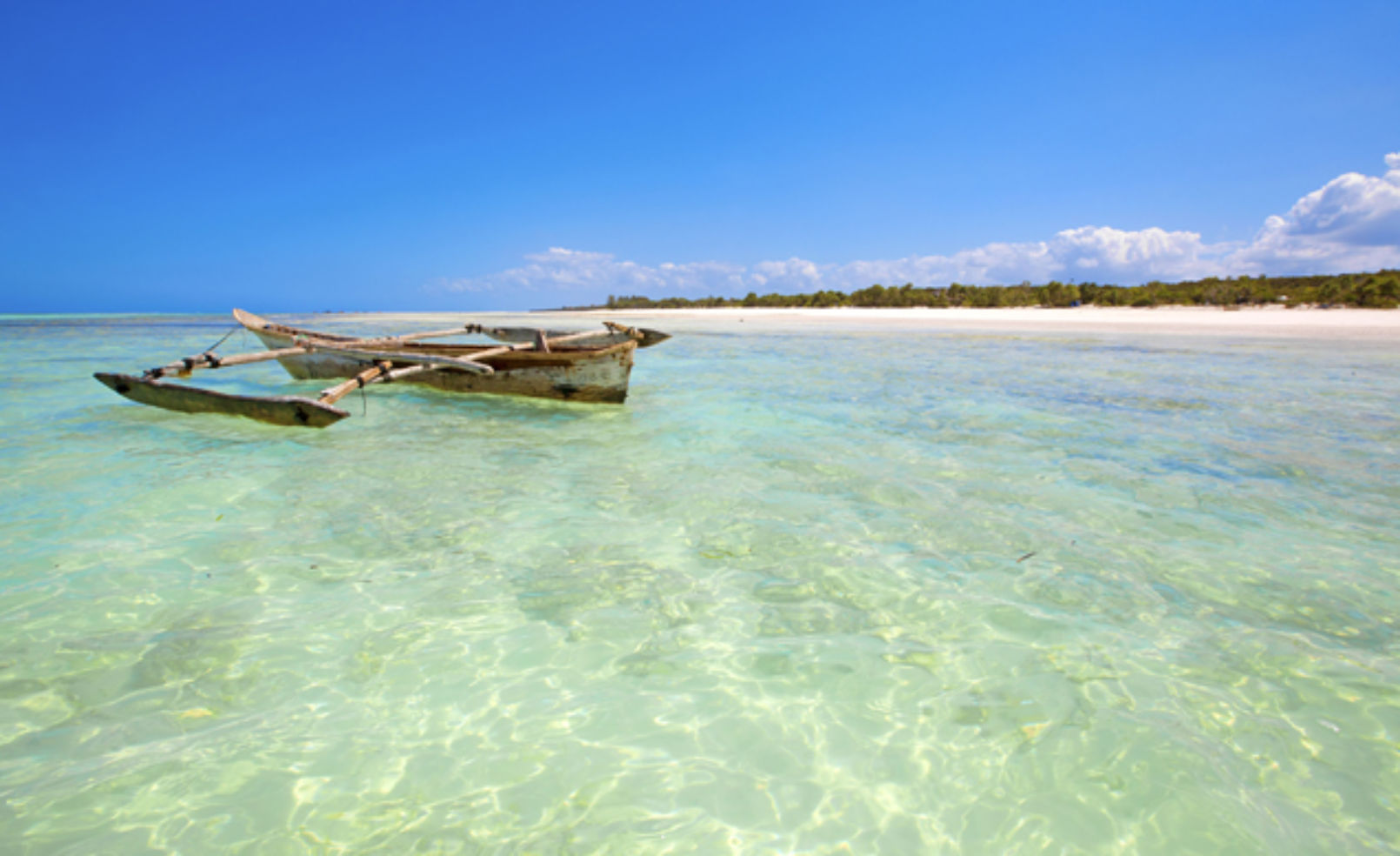 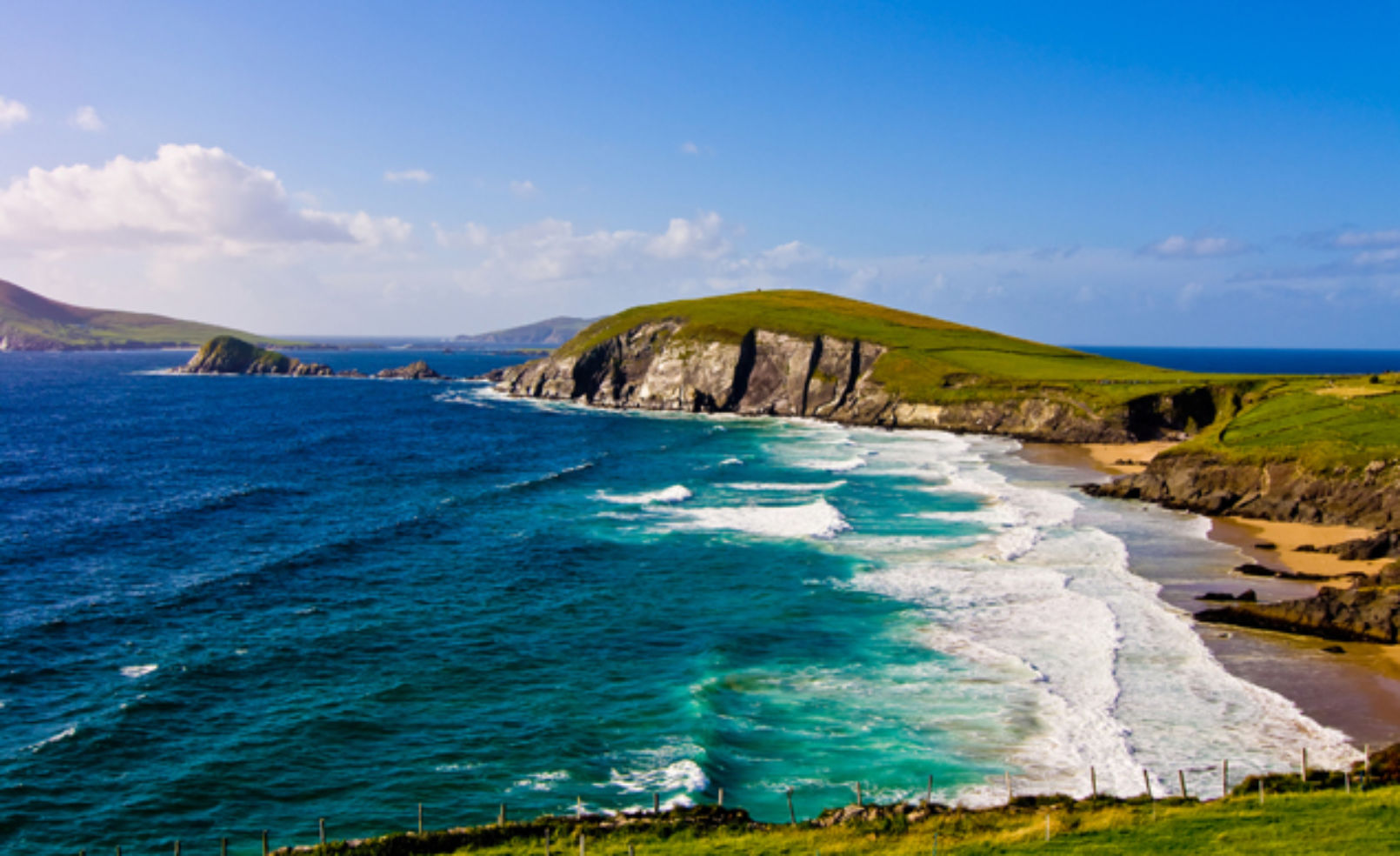 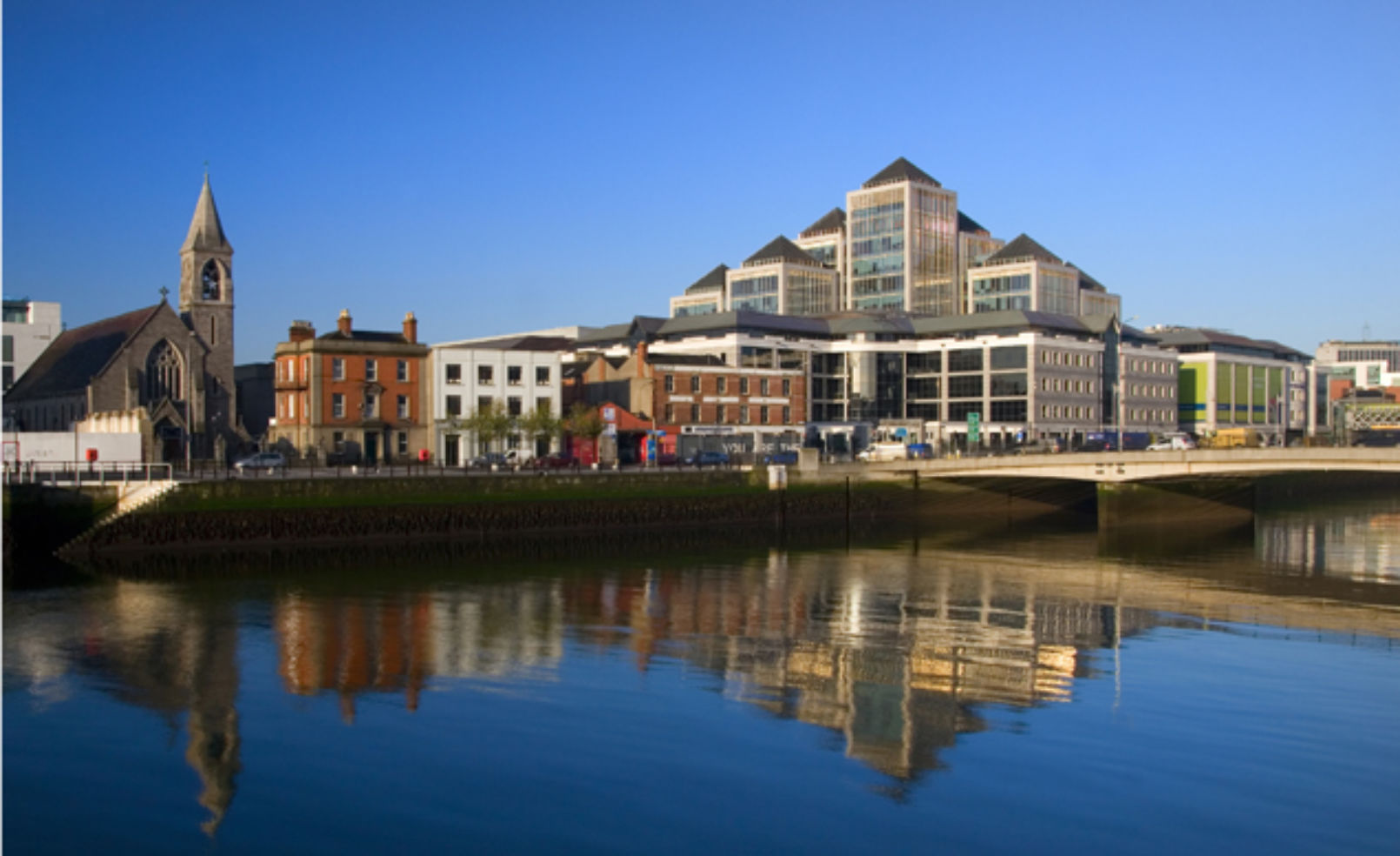 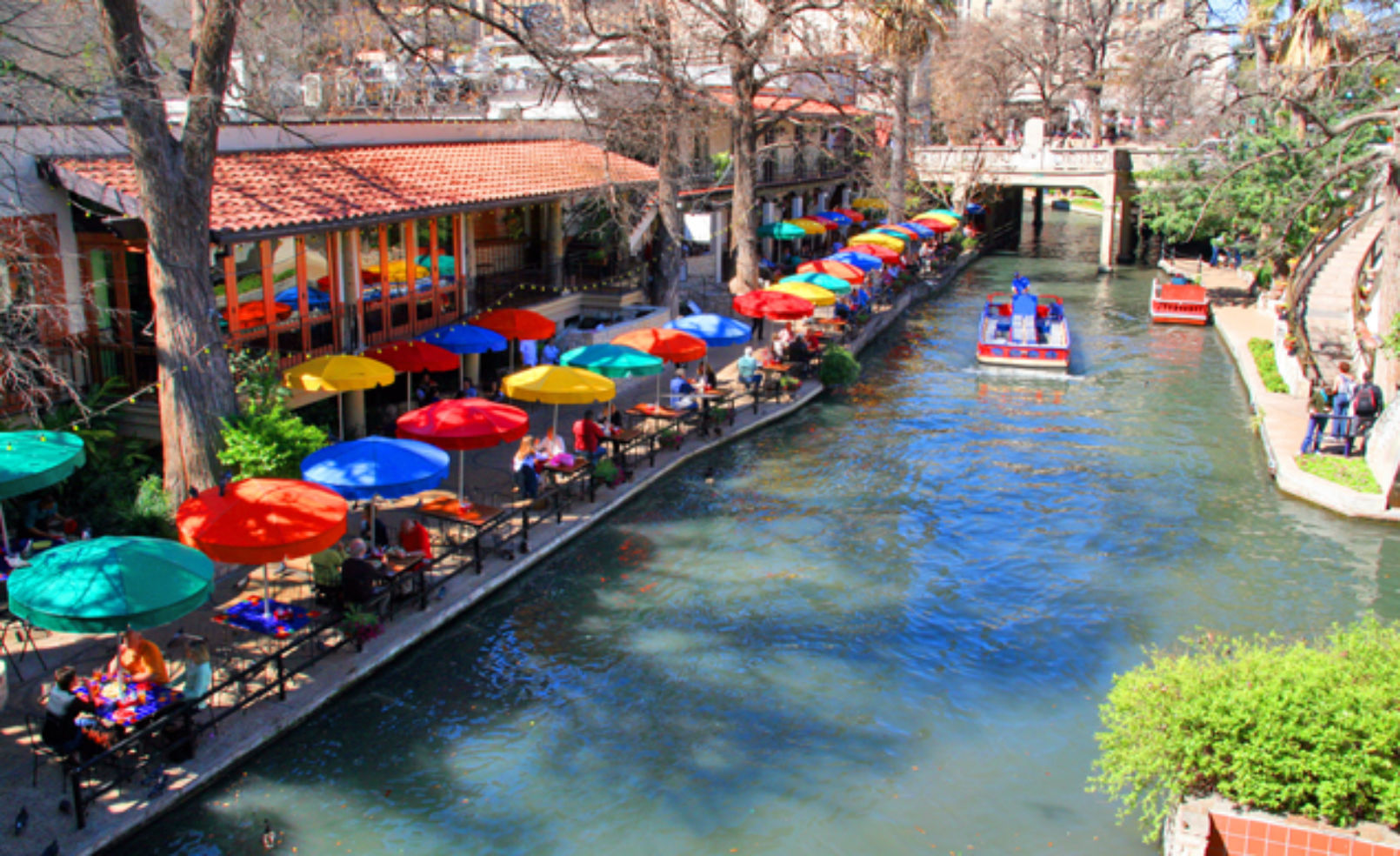 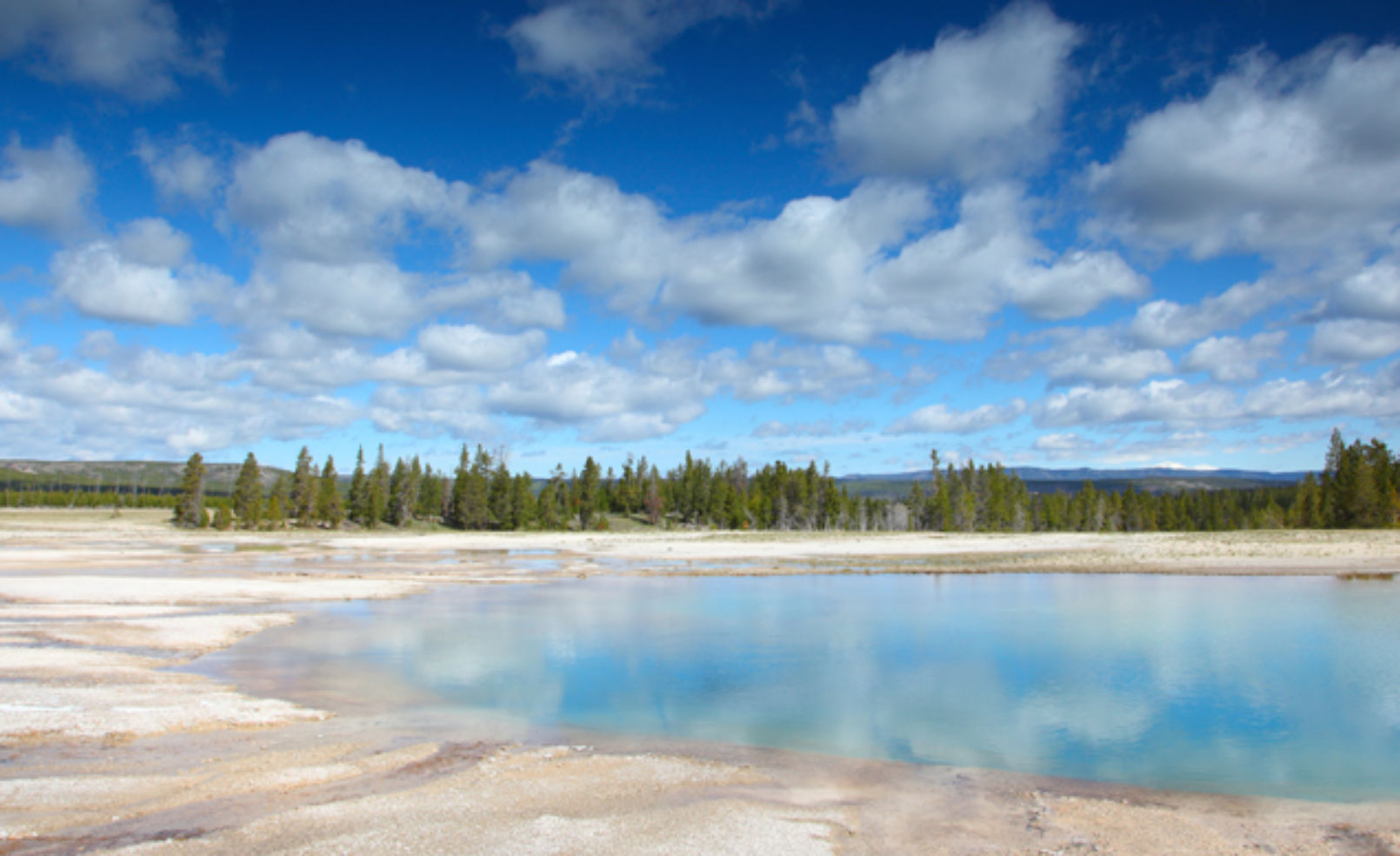 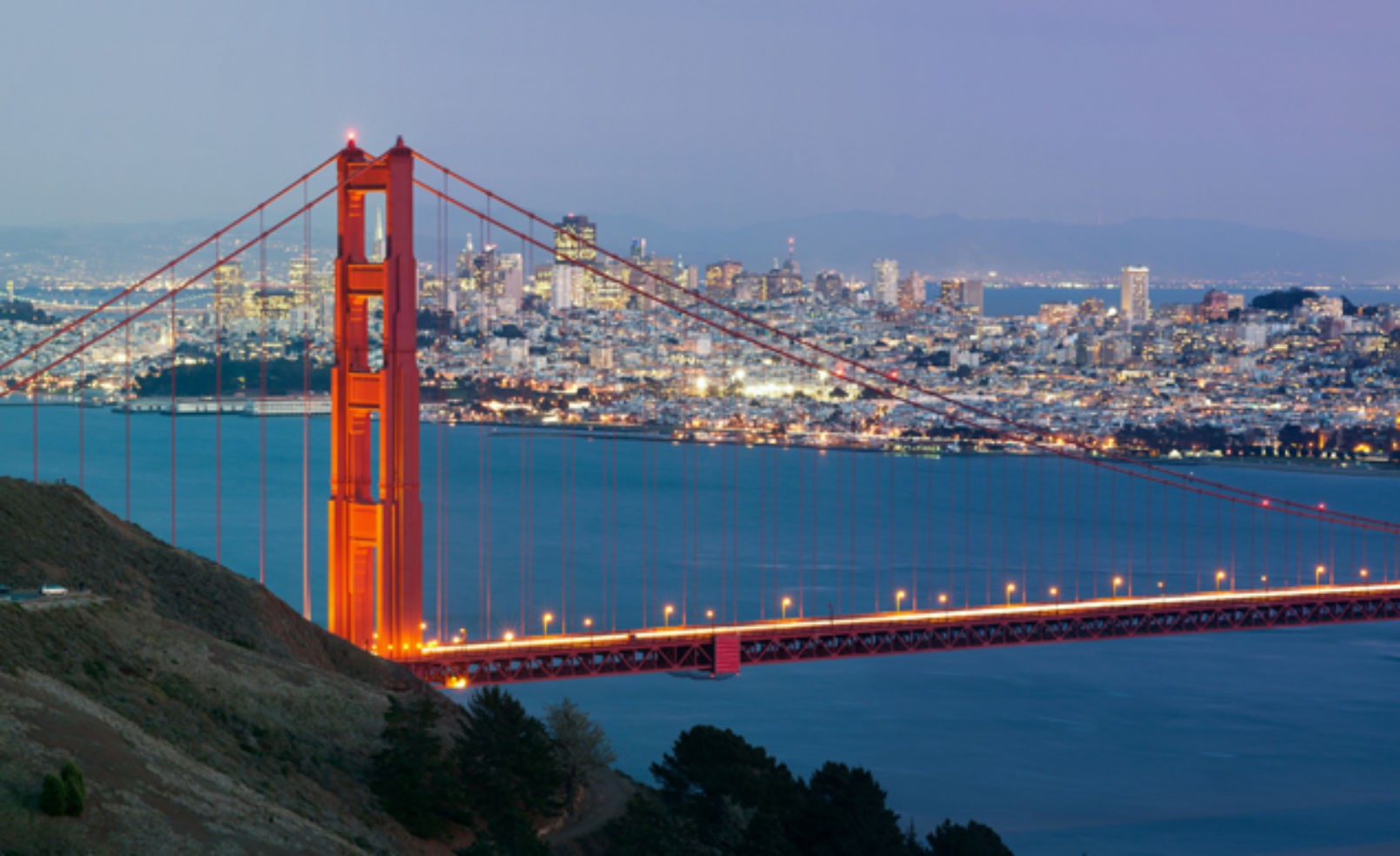 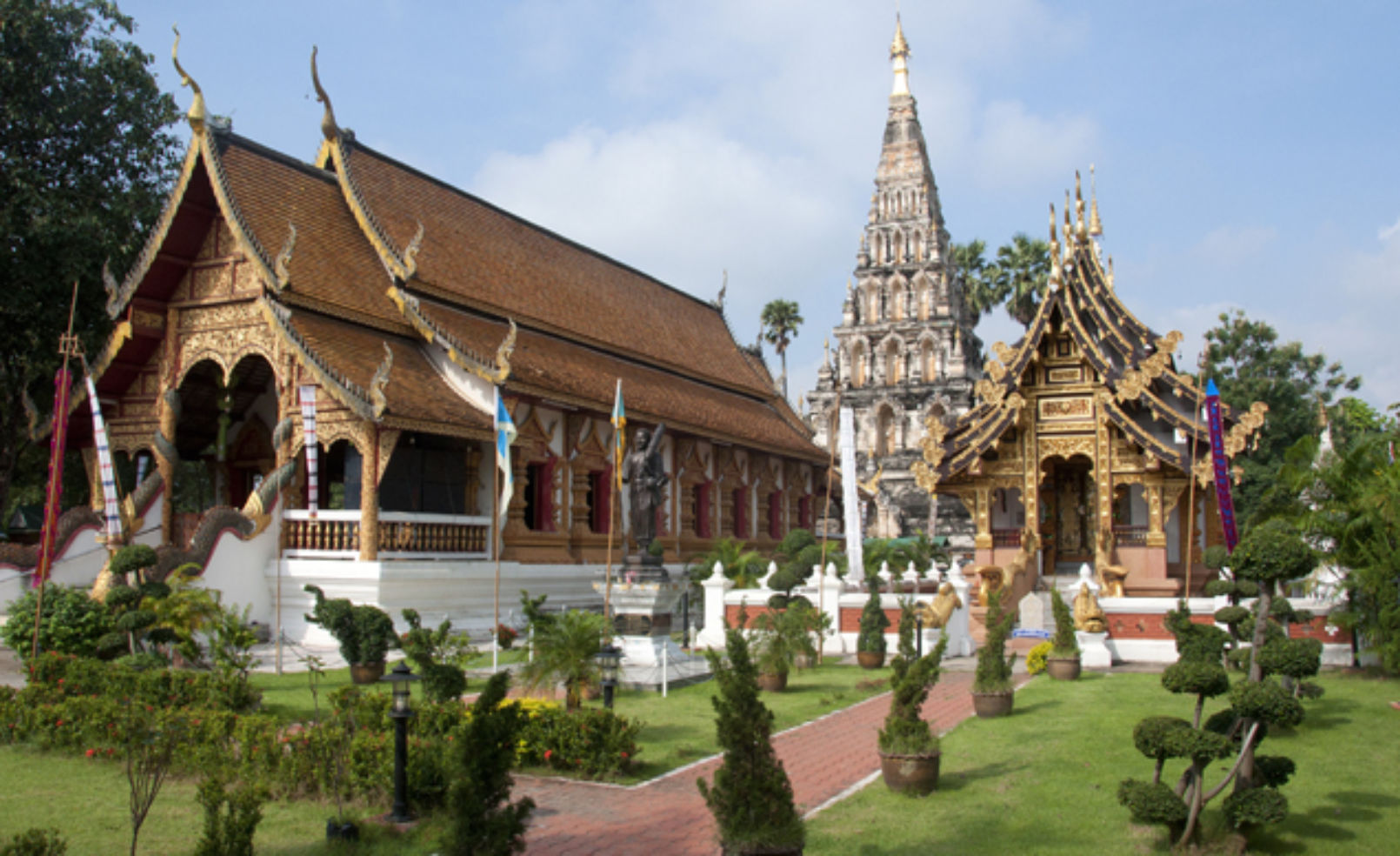 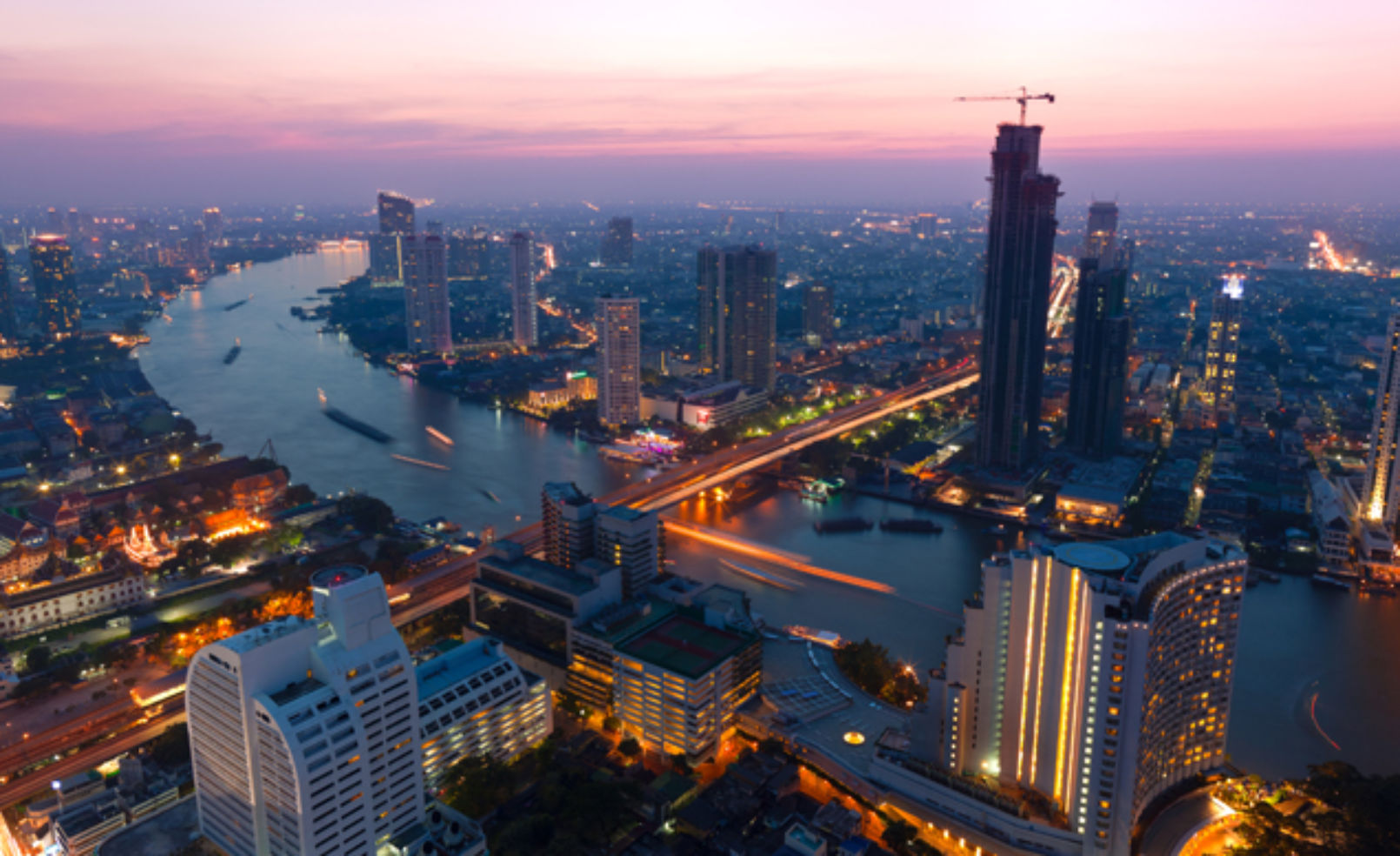 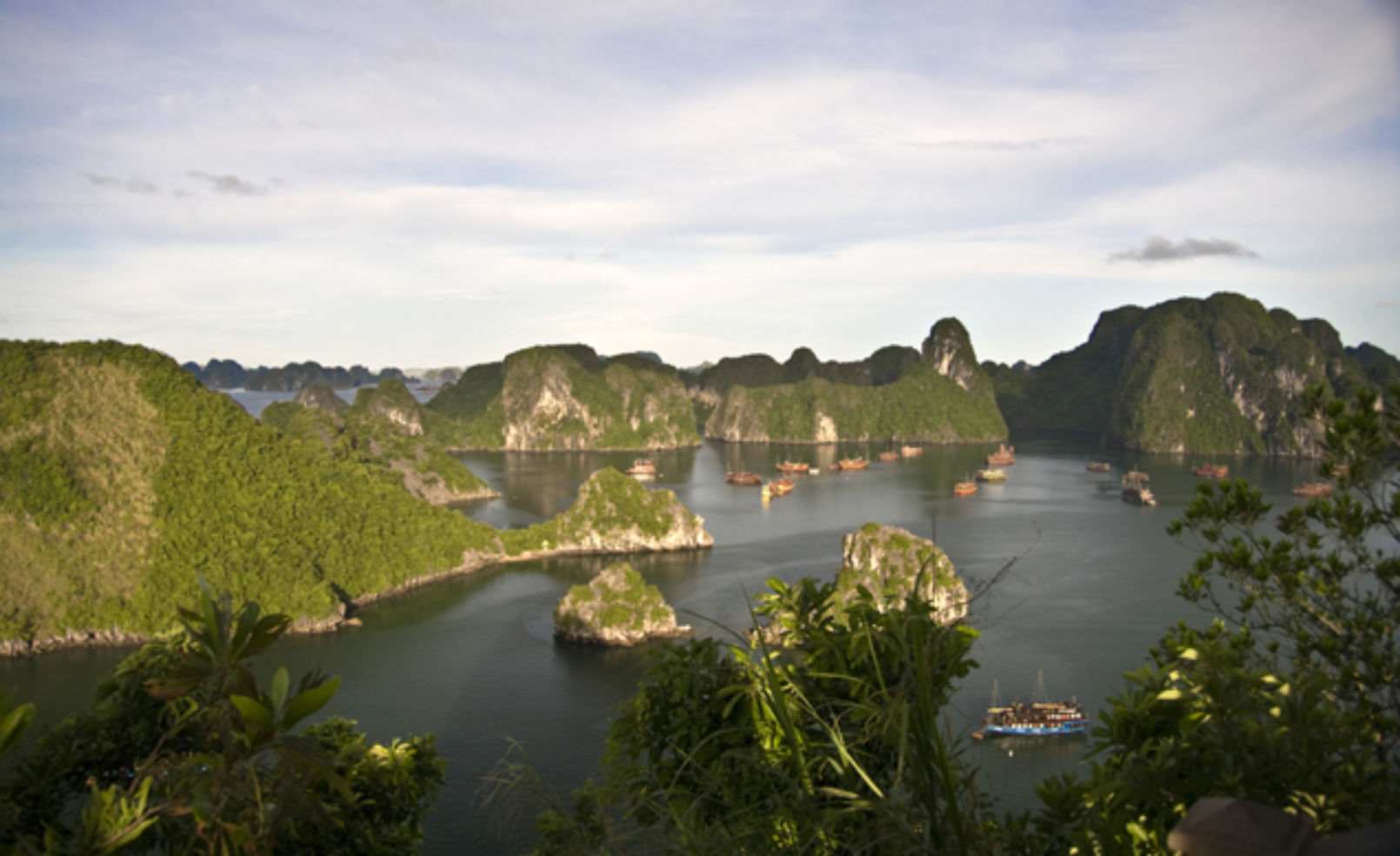 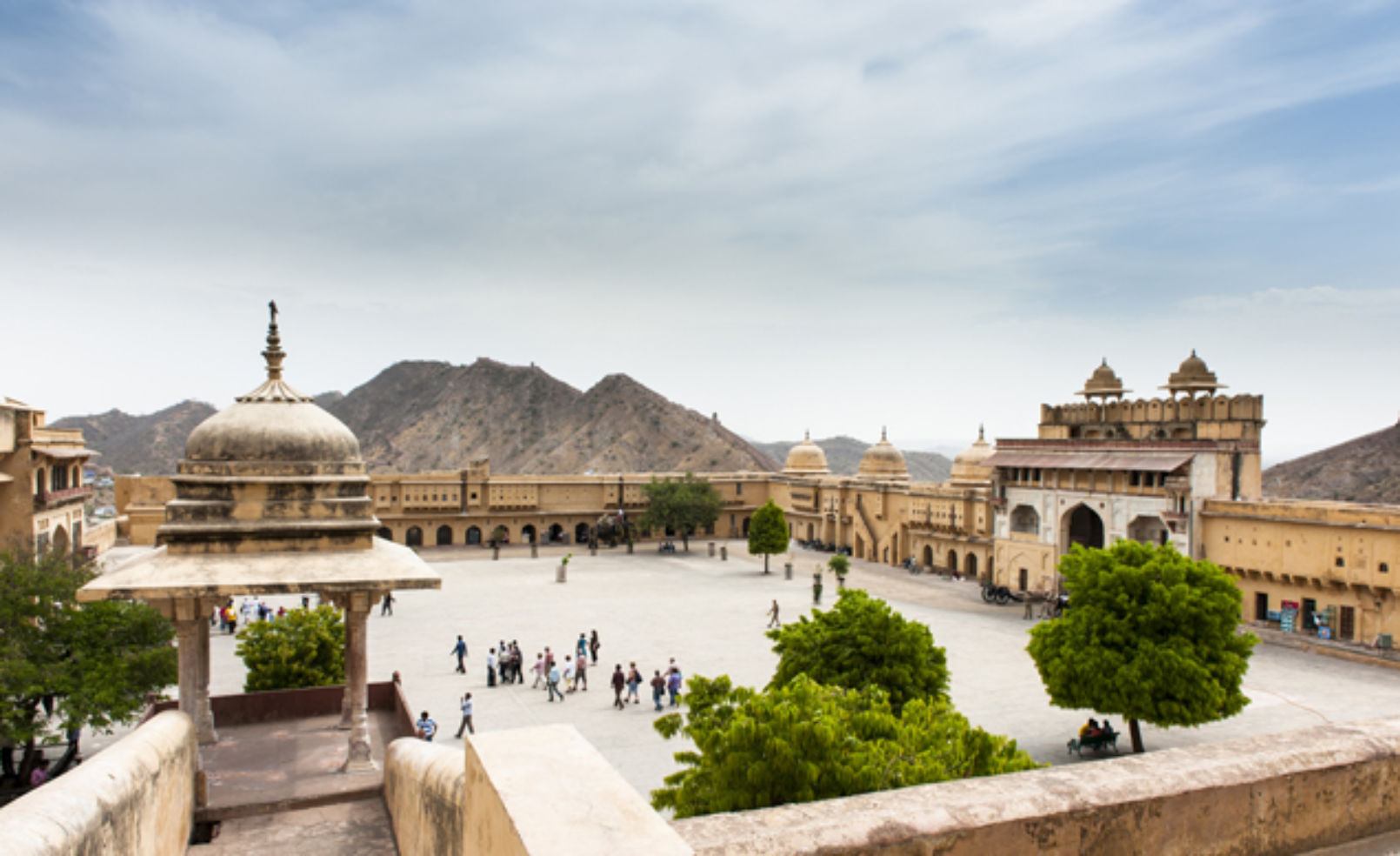 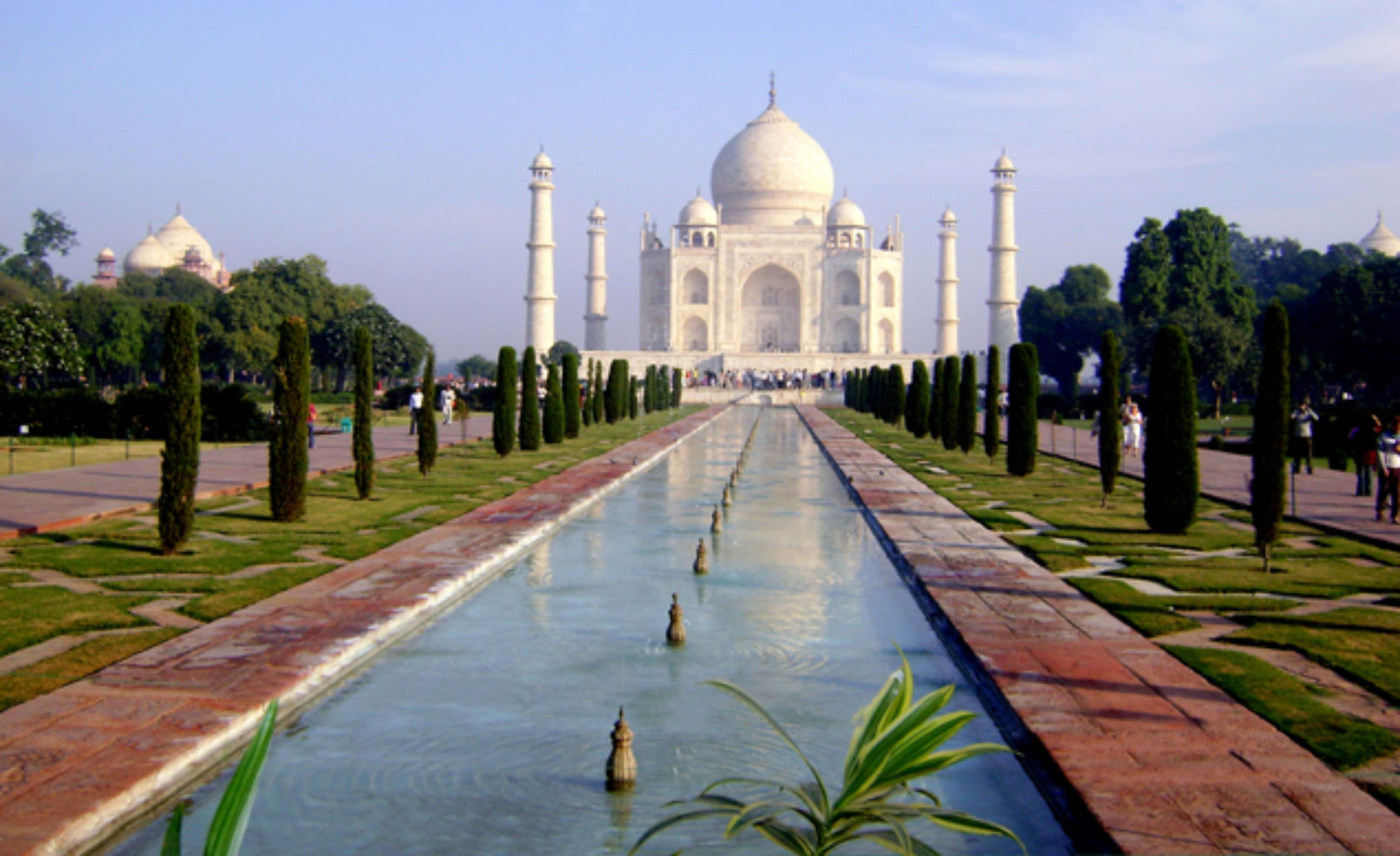 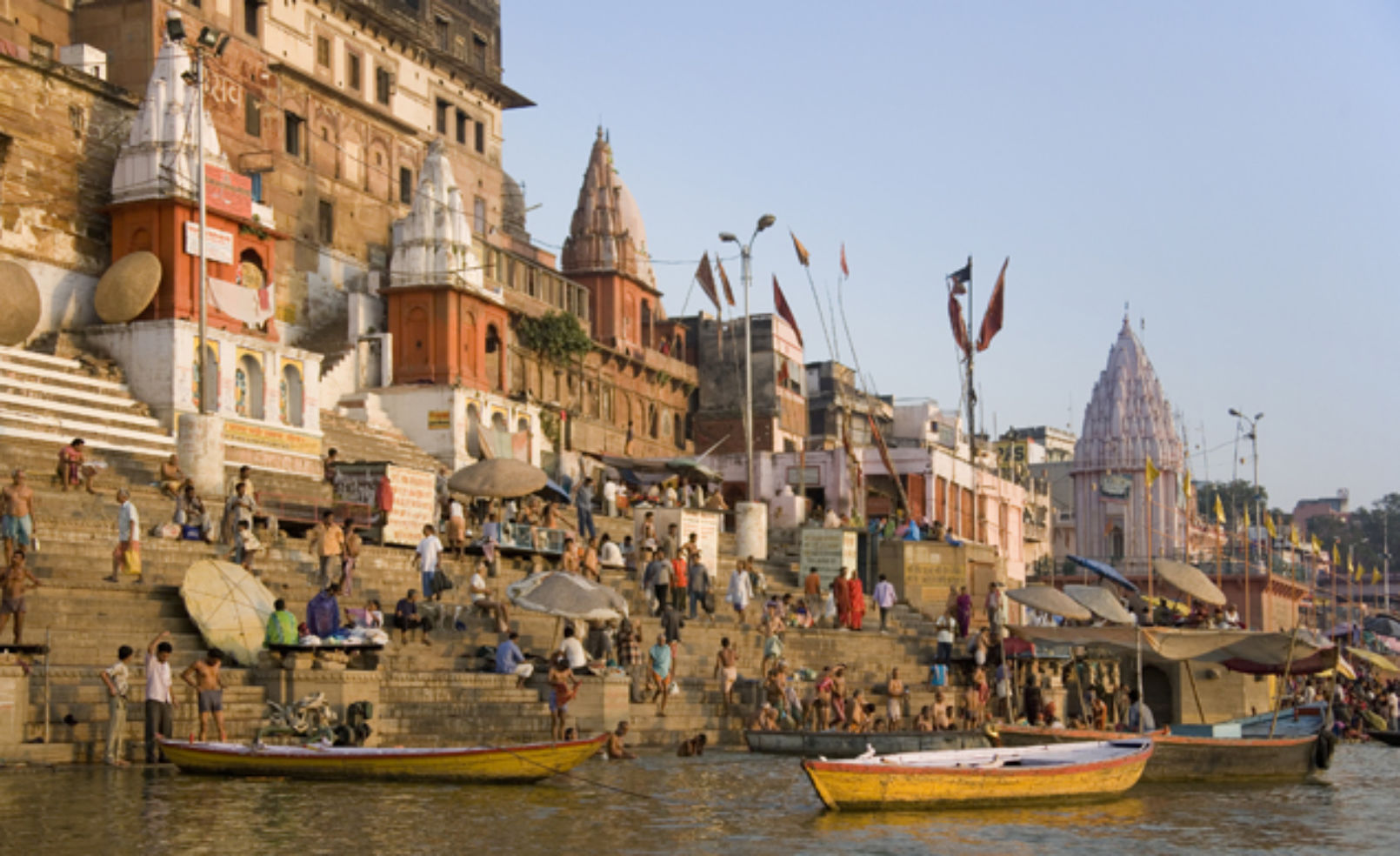 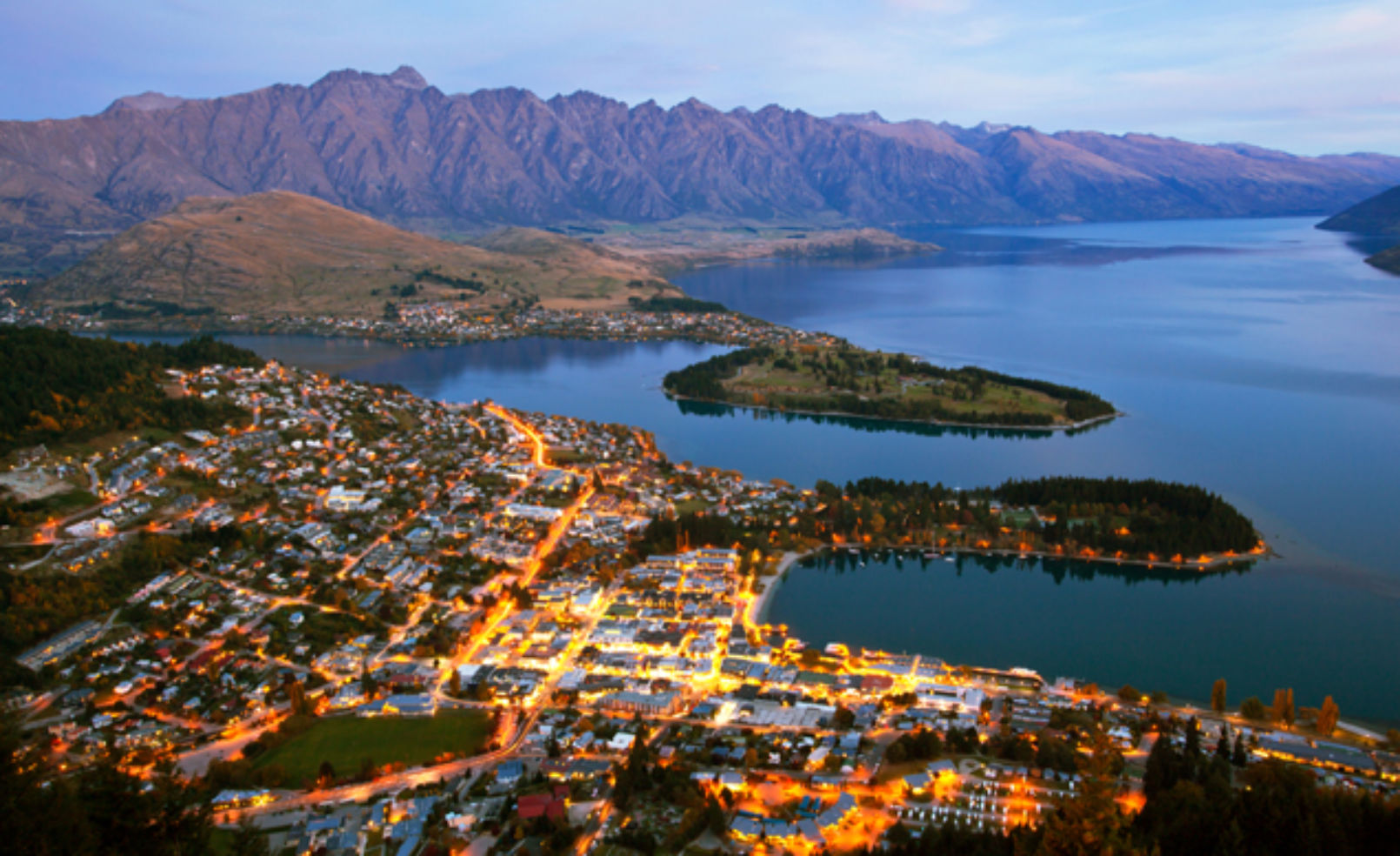 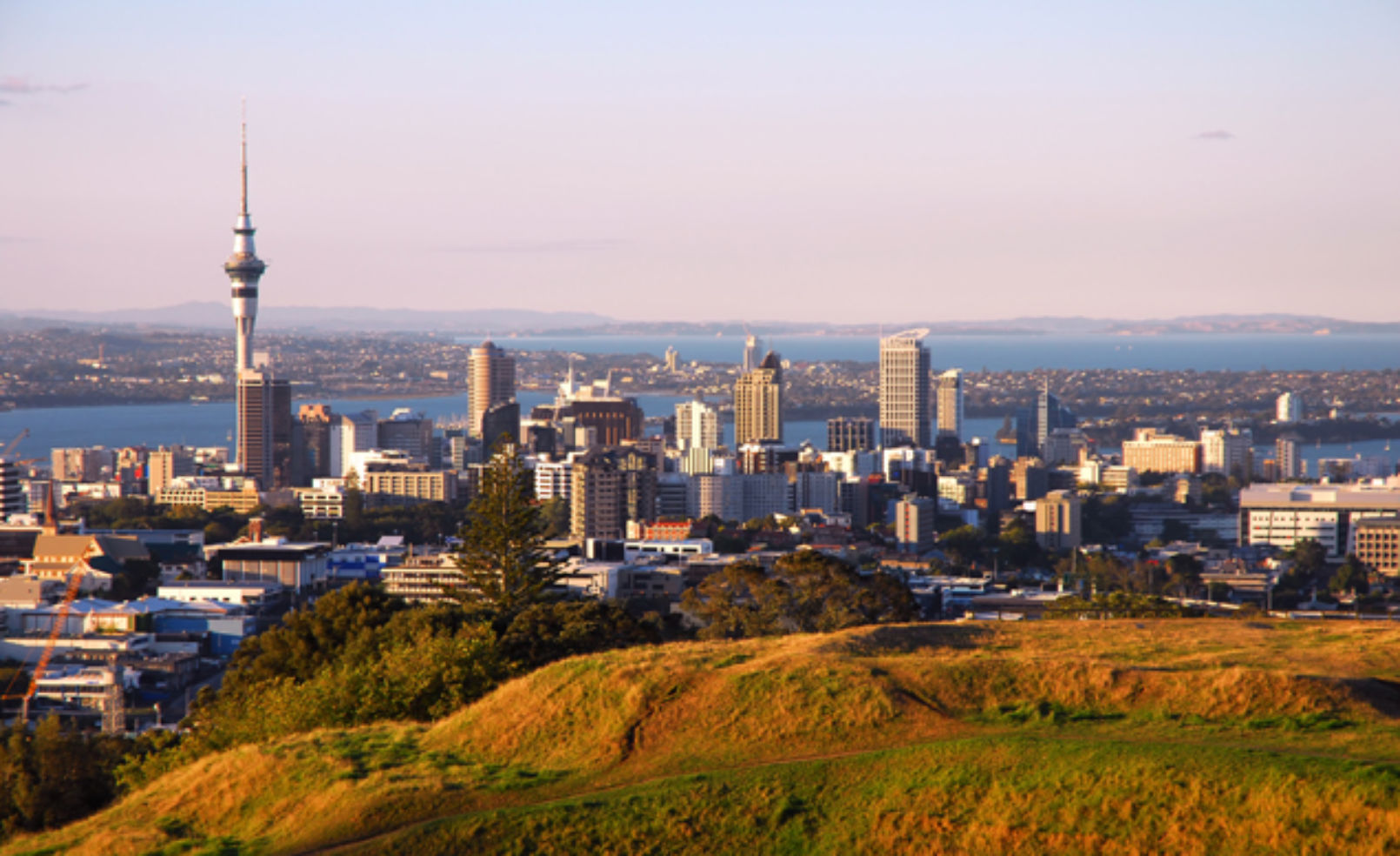 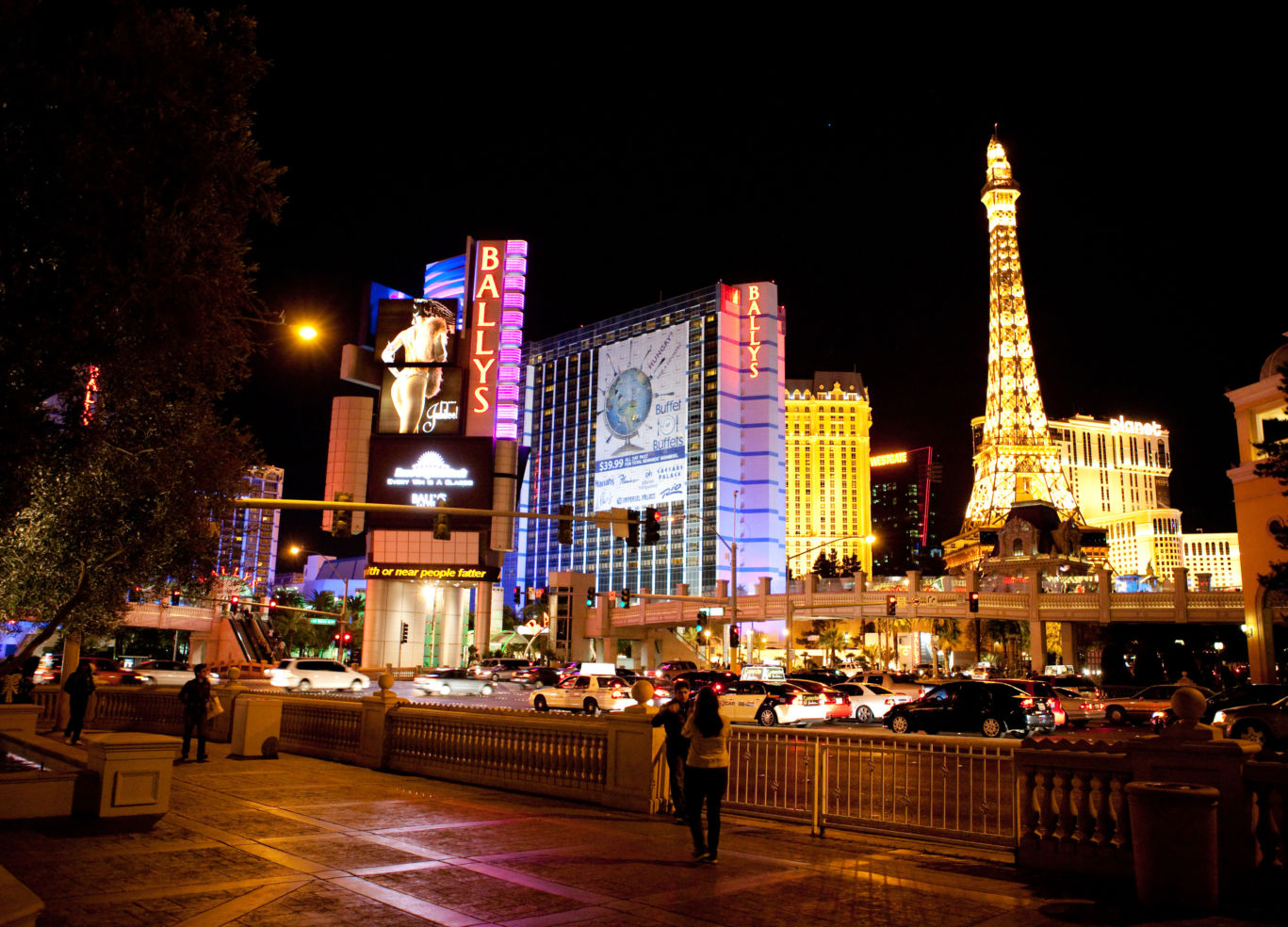 Visit the ancient Mayan pyramids of Chichén Itzá on Mexico's Yucatán peninsula with Intrepid Travel's grand tour of Central America. The ancient architectural ruin was recently named one of the modern wonders of the world.

You can catch a glimpse of the Metropolitan Cathedral of the Assumption of Mary during your time in Mexico City.

Intrepid Travel's grand tour of Central America ends with a trip to Arenal Volcano National Park in Costa Rica on your way to San José.

Snap photos of elephants in Serengeti National Park as you work your way to South Africa.

Don't forget your camera! There are plenty of animals to see in the wild at Namibia's Etosha National Park.

Spend some time relaxing on the beach and admiring the crystal blue waters of Zanzibar.

SmarTours' grand tour of Ireland takes you to see the country's scenic Dingle Peninsula as you work your way around the Emerald Isle.

Wake up early to catch a glimpse of Dublin at dawn.

Pay a visit to the San Antonio Riverwalk during an epic cross-country adventure from San Francisco to New York and back with G Adventures' Best of the U.S. tour.

No cross-country tour of the U.S. would be complete without a stop at Yellowstone National Park.

This 32-city tour of the United States' best attractions starts and ends in San Francisco.

Visit Bangkok, one of Thailand's most vibrant metropolitan cities.

Located near Jaipur, the Amber Fort is one of the sites you'll visit during this grand tour of India with G Adventures.

This grand tour of India by G Adventures takes you to the magnificient Taj Mahal in Agra.

You'll get to take a scenic boat ride down the River Ganges during a candle flower ceremony.

Spend some time exploring Queenstown during this three-week trip around New Zealand.

This 21-day tour of New Zealand begins and ends in Auckland.

Sometimes a one-week vacation just isn't enough. From a safari journey around Africa to an extensive cross-country tour of the U.S., we've rounded up seven grand tours that give you the largest amount of adventure for the smallest amount of money per day.